Today, 12 October, we would like to draw attention on the struggles of indigenous people around the world by sharing the teaser of “TERRITORIO”.

During the process of colonisation of the American continent, the more “nature” was understood as an ally of the original inhabitants, the more it was hated. The habitat was not understood as a living landscape but as a political landscape. The forest was considered to be barbaric, and by cutting the native trees what was sought was to cut off ancient memory, to drive it into strangeness to appropriate spaces which were signified as empty, like deserts.

The full documentary essay by Brayan Sticks was created for our upcoming exhibition “The Listening and the Winds. Narratives and Inscriptions of the Gran Chaco”. 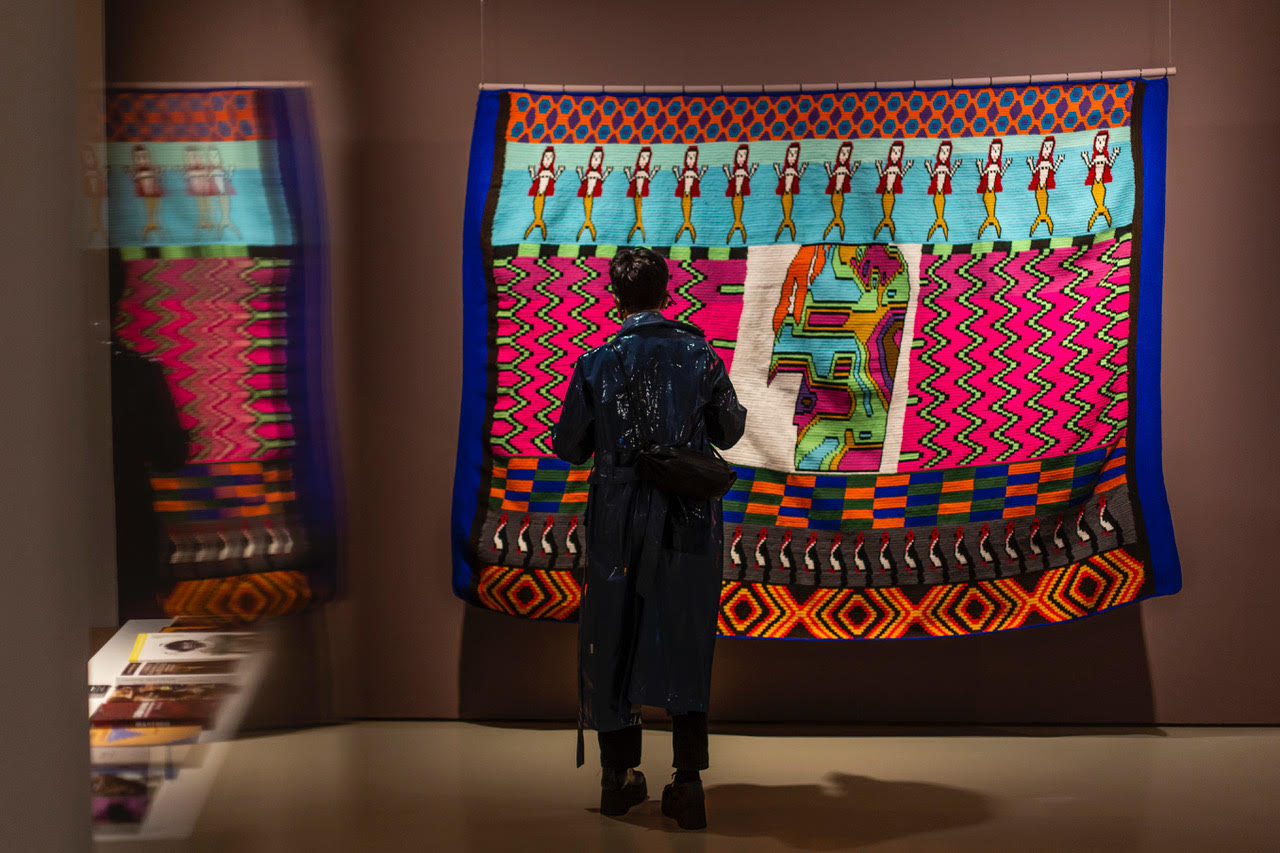 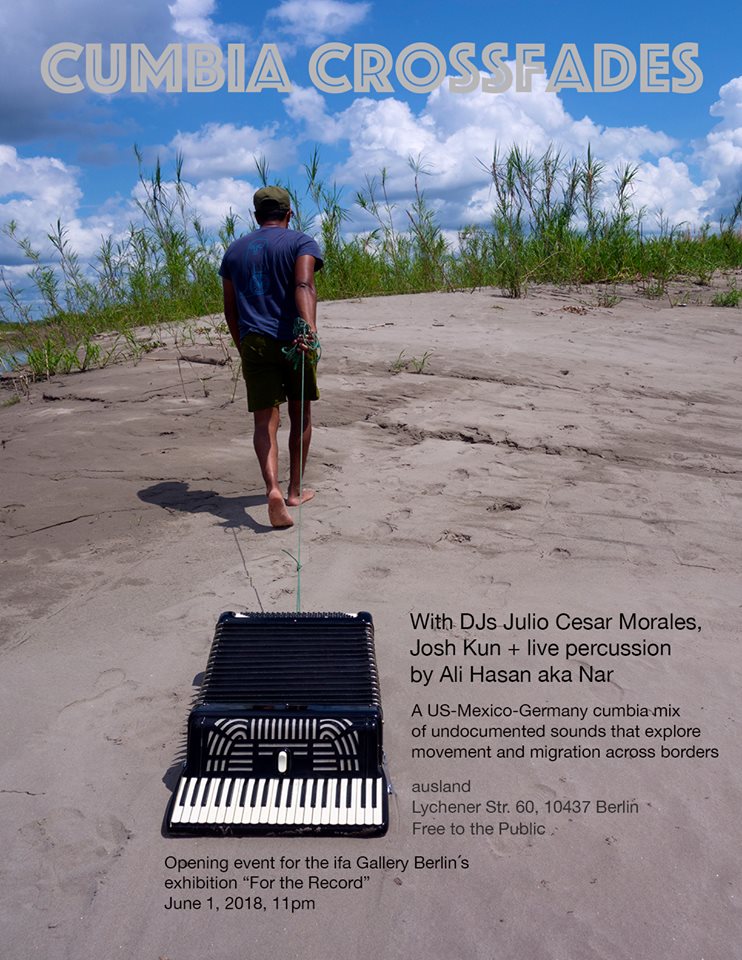 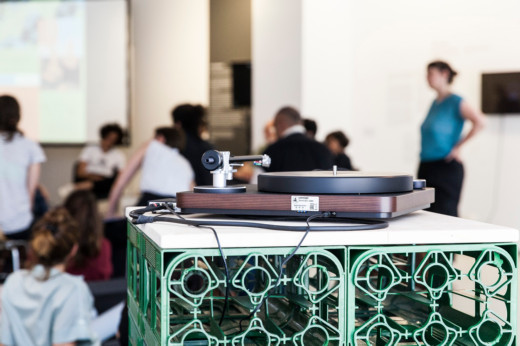 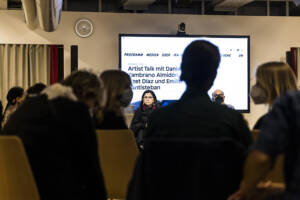