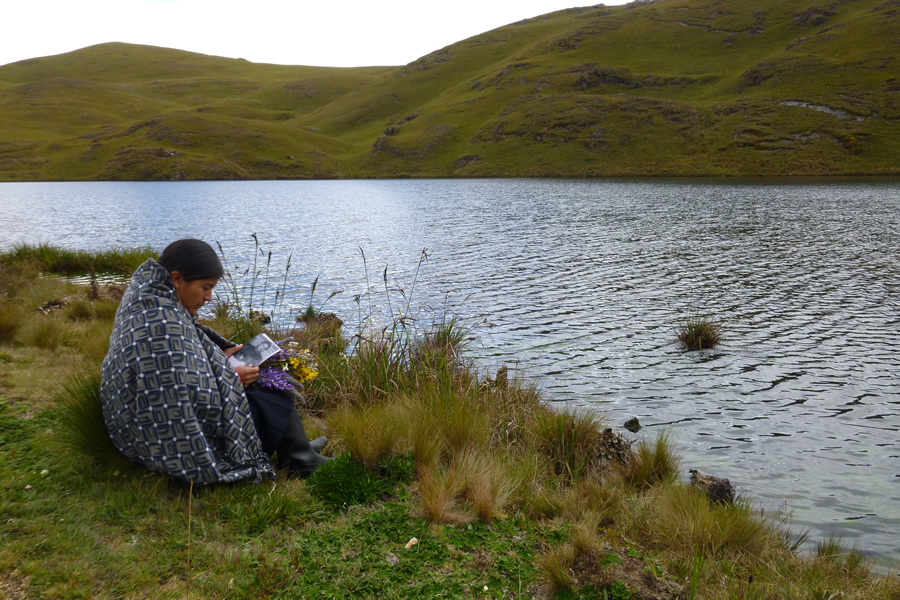 A woman in the Andes who speaks with water spirits uses her powers to confront a mining company that threatens to destroy the lagoon she considers her mother. Beneath the lagoon lies a vast gold deposit that confronts farmers who fear they will run out of water with the largest mining company in South America.

Documentary “Hija de la laguna” (The daughter of the lagoon) (2015)

Screening and discussion in the framework of the exhibition “Pallay Pampa. Andean crossroads”. Spanish with English subtitles.

The documentary addresses the deep bond between Andean communities and nature in their struggle for the preservation of water in the face of advancing mining activity in their territories. The discussion space encourages a reflection on the emotional and symbolic links that are closely related to nature and its cycle, on which the continuity of life depends. This is an opportunity to approach the understanding of their “Pacha Vivencia” (cosmovision) that extends to the totality of life, its children, plants, animals, soils, waters and climates, as a totally integrated landscape. 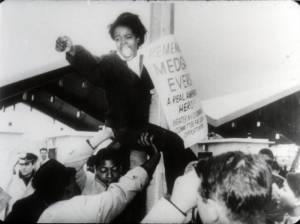 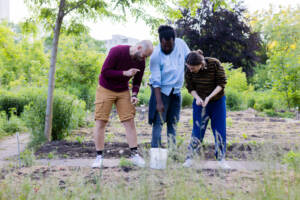