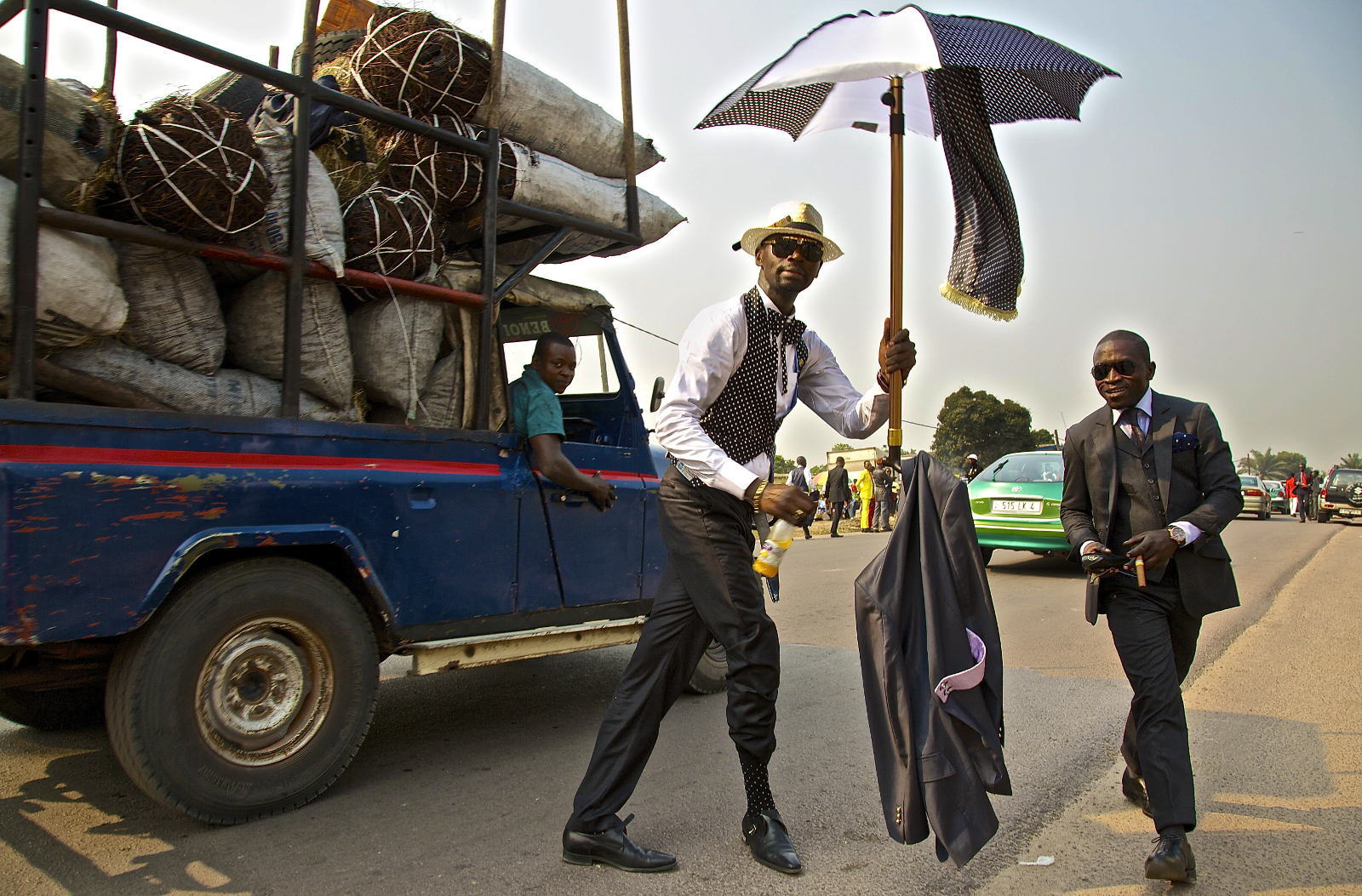 The 2-day programme, curated by Alex Moussa Sawadogo, the artistic director of the film festival Afrikamera – Current cinema from Africa, is addressing political resistance in urban space on the African continent. African Urban, african culture, african future is a platform for reflections on the processes of the development of its connections to photography, film, fashion and music.

On the first evening we invite you to a historical and geographical journey of the political figure of the Sapeur from the beginning of the 1990s until today. As another expression of urban culture the more historical tradition of the Sapeur in the photographic work of Baudouin Mouanda (Brazzaville), member of the Collectif Génération Elili, will be put in conversation with the hip hop by Keyti. On the second day, Keyti points to the entanglements of Hip Hop and politics in Dakar and gives insight into his work as artist and activist for die Youth Urban Media Academy (YUMA). In his innovative format of the Journal Rappé, a „rapped” news programme that he has produced together with Xuman since 2013, Keyti addresses the urban space and ways to engage politically for the Senegalese youth. 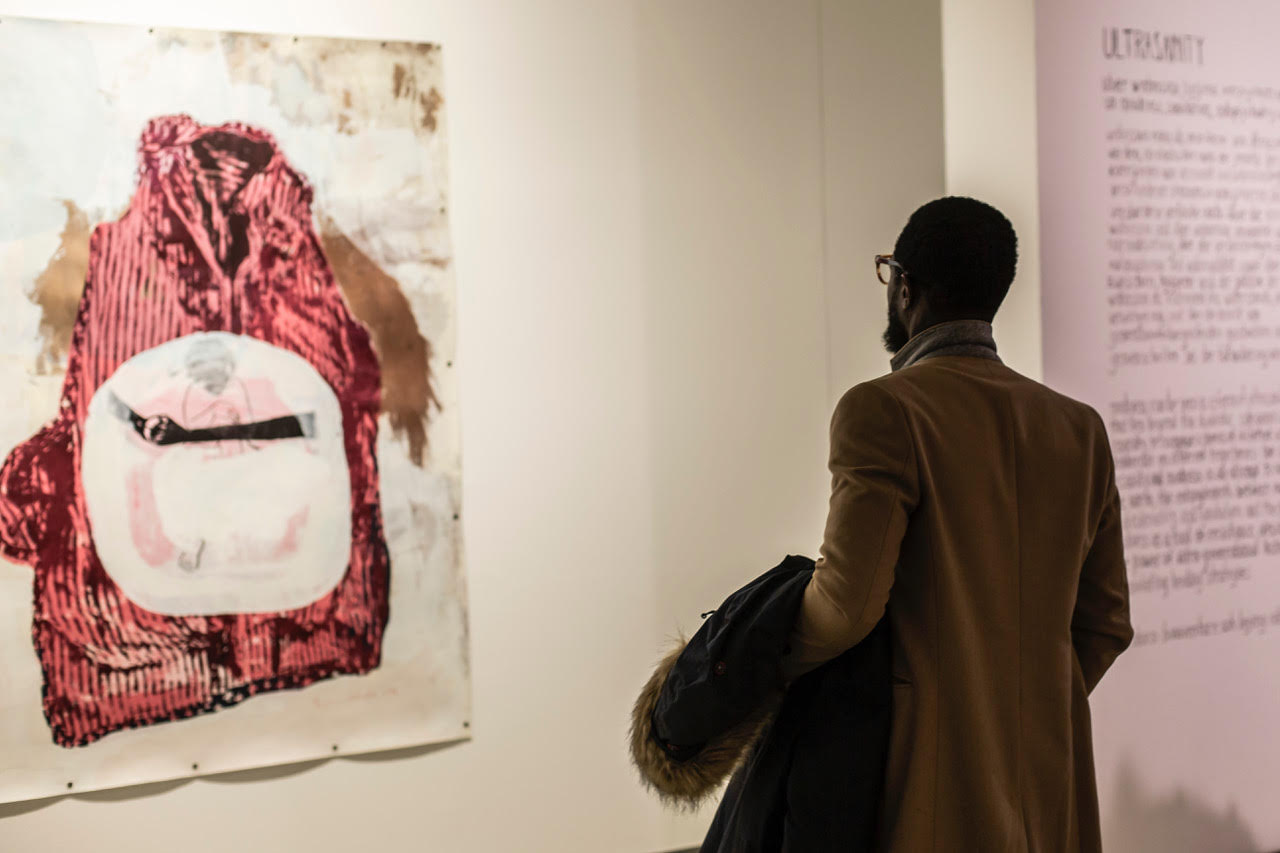 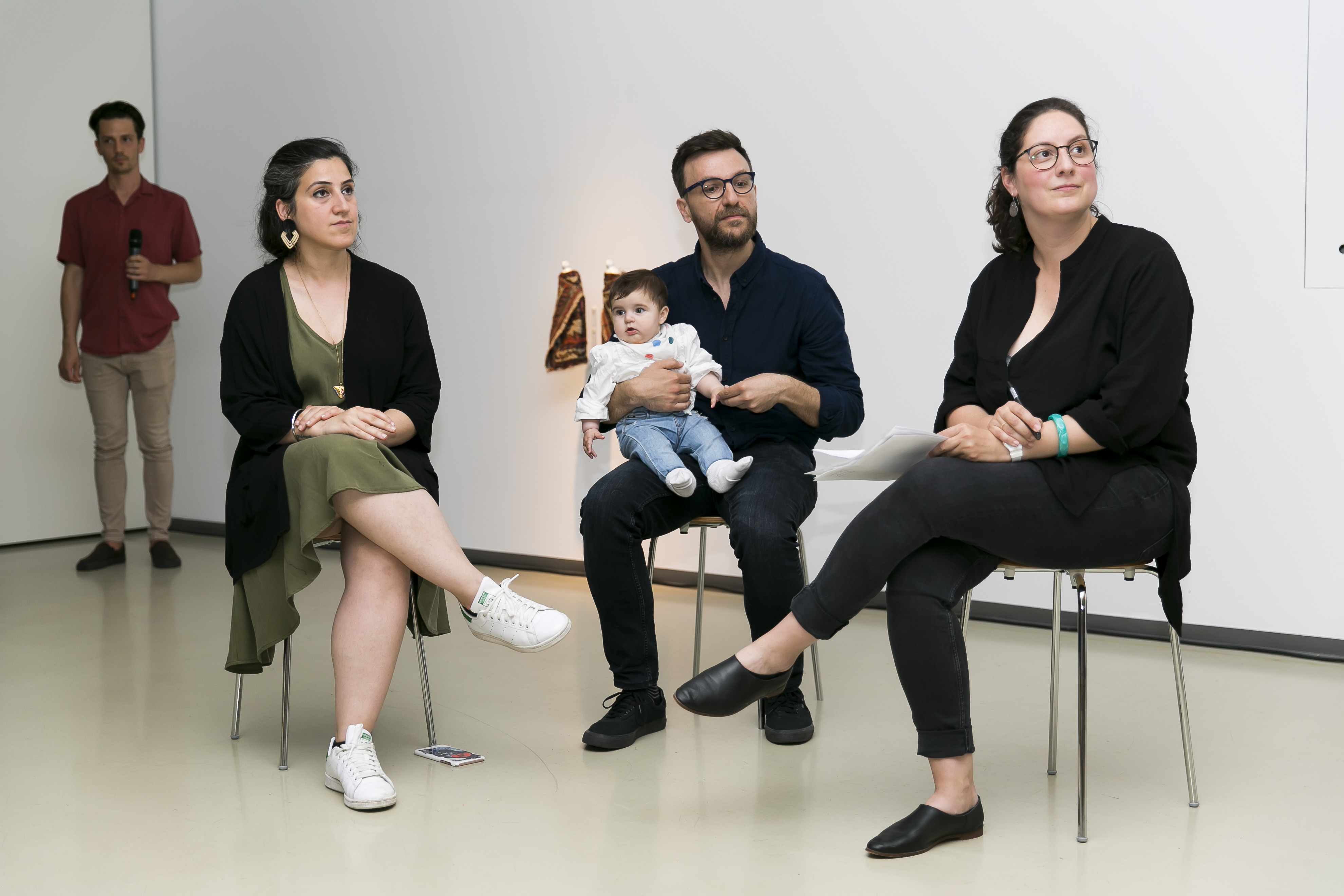