As part of the event series “Budapest-Berlin” held by the Akademie der Künste and THE NEW BERLIN from August to October 1999 on the occasion of two historical anniversaries – 1000 years after the founding of Hungary and 10 years after the fall of the Berlin Wall – the ifa-Gallery Berlin will present the exhibition “Zeit-Spiel – Junge Ungarische Kunst”.

The exhibition concept is the result of a call for proposals put out by the ifa Gallery Berlin together with the Haus Ungarn at the Studio of Young Art in Budapest. From the submitted proposals, the concept of Katalin Timár (born 1962) was selected.
The project shows two of the most important currents of contemporary young Hungarian art, carriedon the one hand by artists who emphasise the narrative moment, the so-called “Storytellers”, and on the other hand by those who deal with phenomena of time and perception in a world dominated by media, a world that has completely changed in the last 10 years, both politically and socially. Thus, reflections on time, both historical and private, are a central theme of contemporary artistic debates not only in Hungary, but also in Eastern and Central Europe.

The works selected primarily take the form of installations, which continue to be one of the most important means of artistic expression even among the generation born between 1965 and 1971. The combination of today’s interactive media with traditional forms of expression plays a role as significant as that of painting,which has also become important again and gained new meanings. Stories are told with pictures, for example by Ágnes Szépfalvi (b. 1965) and Csaba Nemes (b. 1966), who interweave the triviality of the everyday with an artfully composed story.
The viewer is supposed to open them up himself and thus – depending on his intentions – assemble different narratives of his own.

Other participating artists are Endre Koronczi (b. 1968), who deals with the meaning of time in his installations, as well as Emese Benczúr (b. 1969), who artistically deals with questions of uniformity and individuality. Beáta Veszely (b. 1971) and Antal Lakner (b. 1966) show objects or sports equipment that are alienated by the visitor’s use. They seem serious and playful at the same time. Artist videos by Beáta Veszely will also be on display in the exhibition.

This show is part of a series of exhibitions dedicated to Hungarian art held by the Institut für Auslandsbeziehungen, which includes the solo presentations of László Féhér in Stuttgart and Berlin in 1992, of Gábor Bachman in Stuttgart and Bonn in 1997, and of Peter Gémes in Berlin in 1995, as well as the exhibition “Art from Hungary”, which presented artists Zoltán Katona, István Nayg, Tibor Palkó and Zoltán Sebestyén in Berlin in 1996. These artists belong to the present generation of teachers who set standards and thus influenced the development of young Hungarian artists in the 1990s. 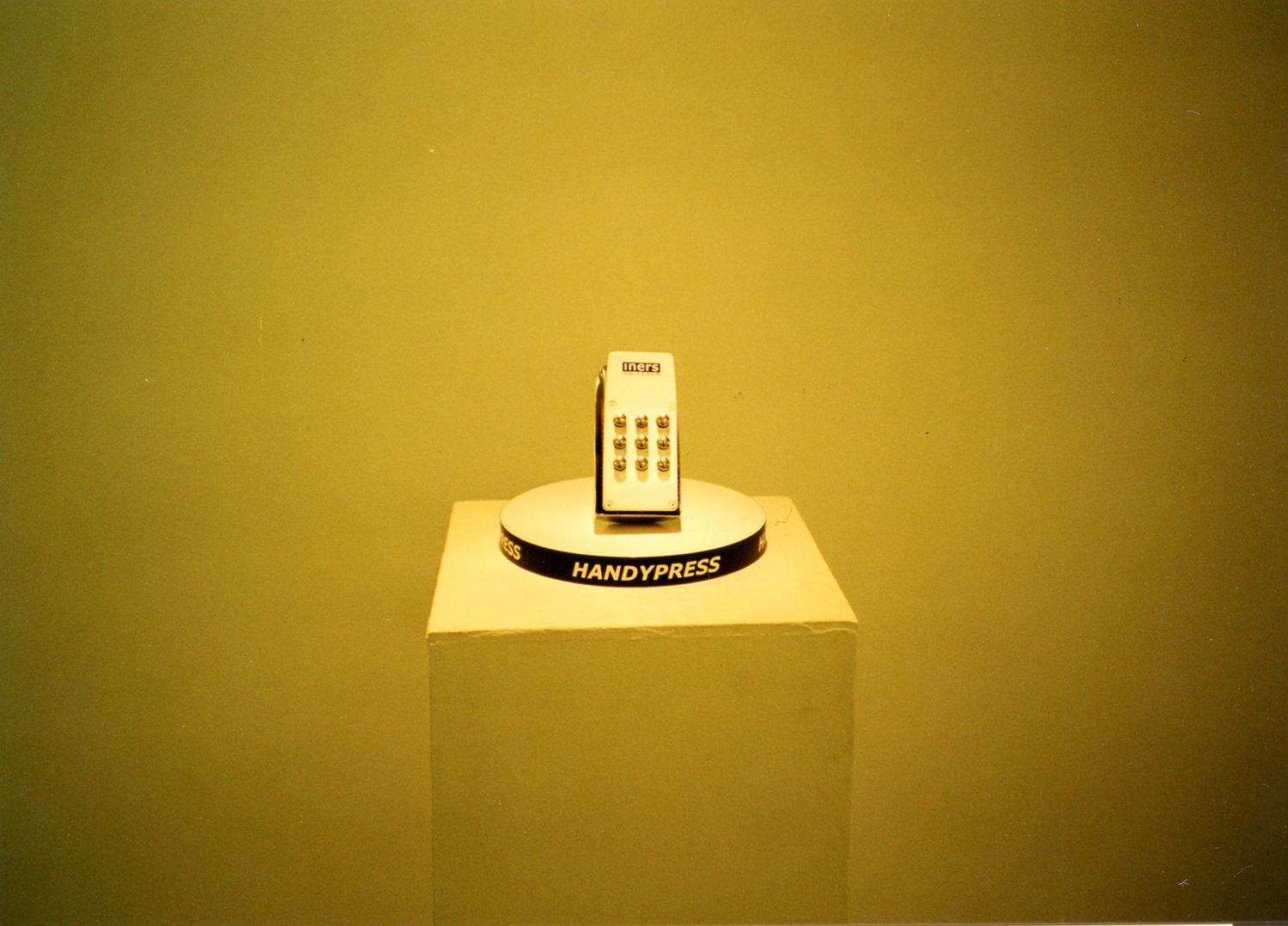 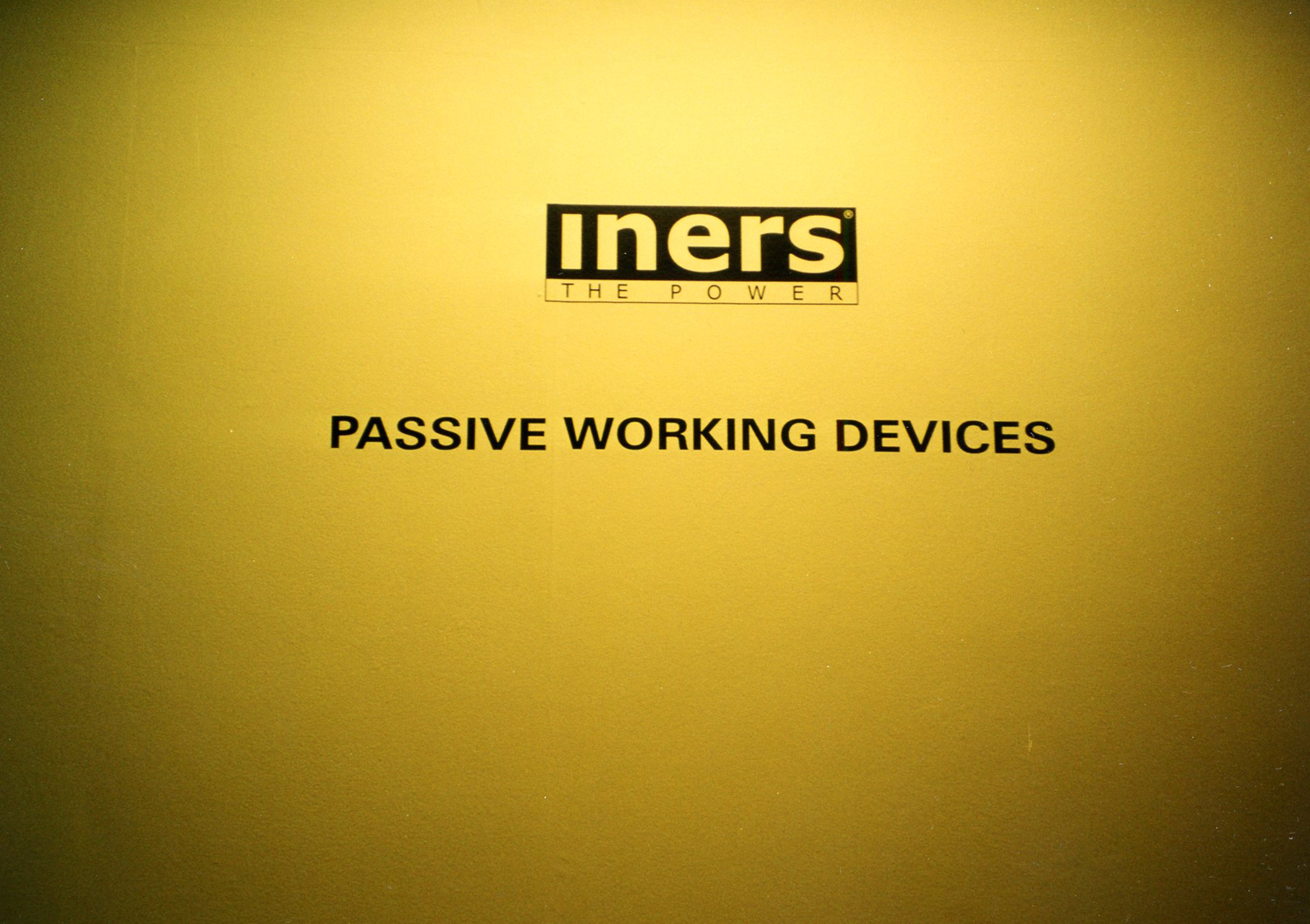 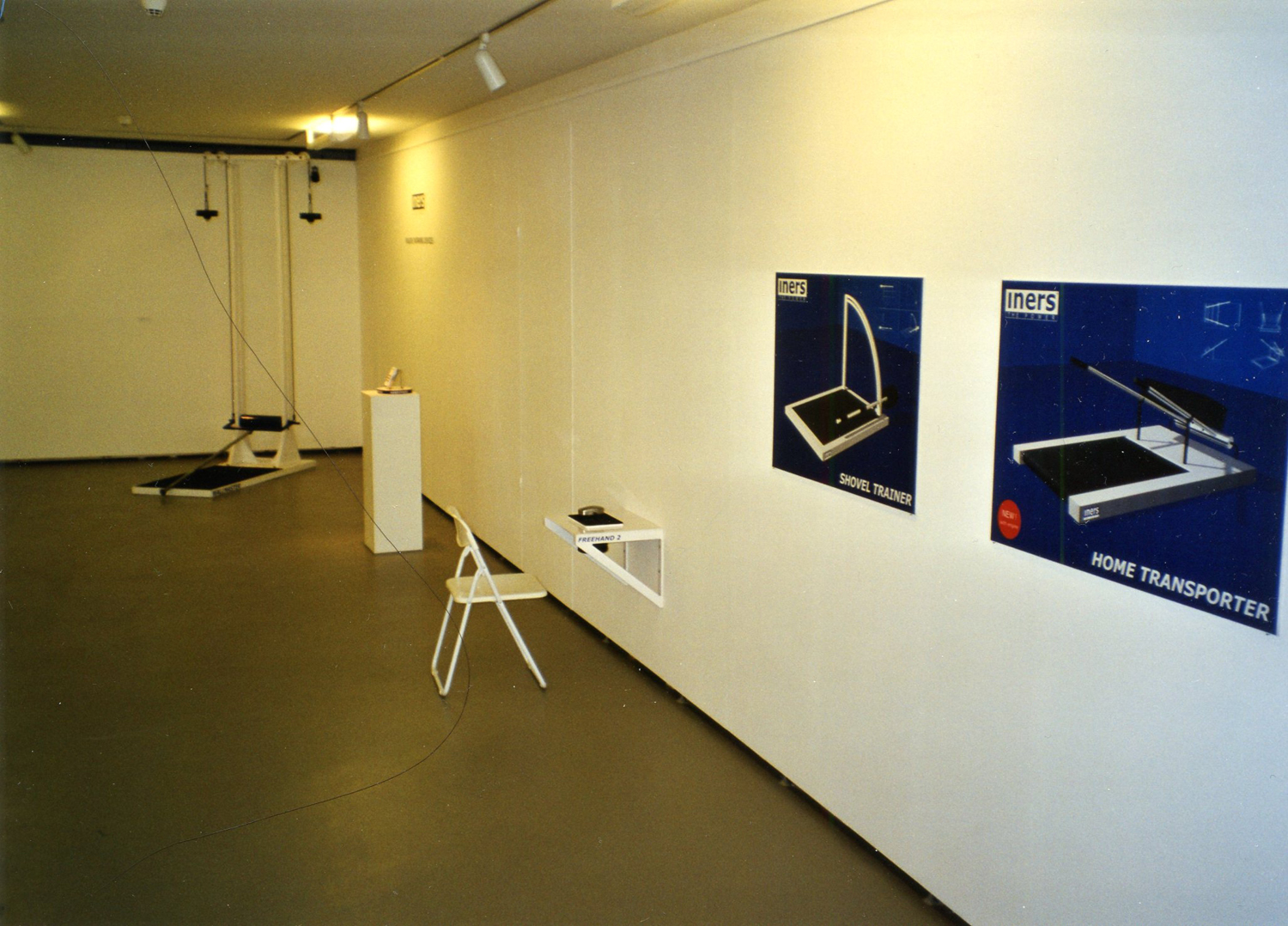