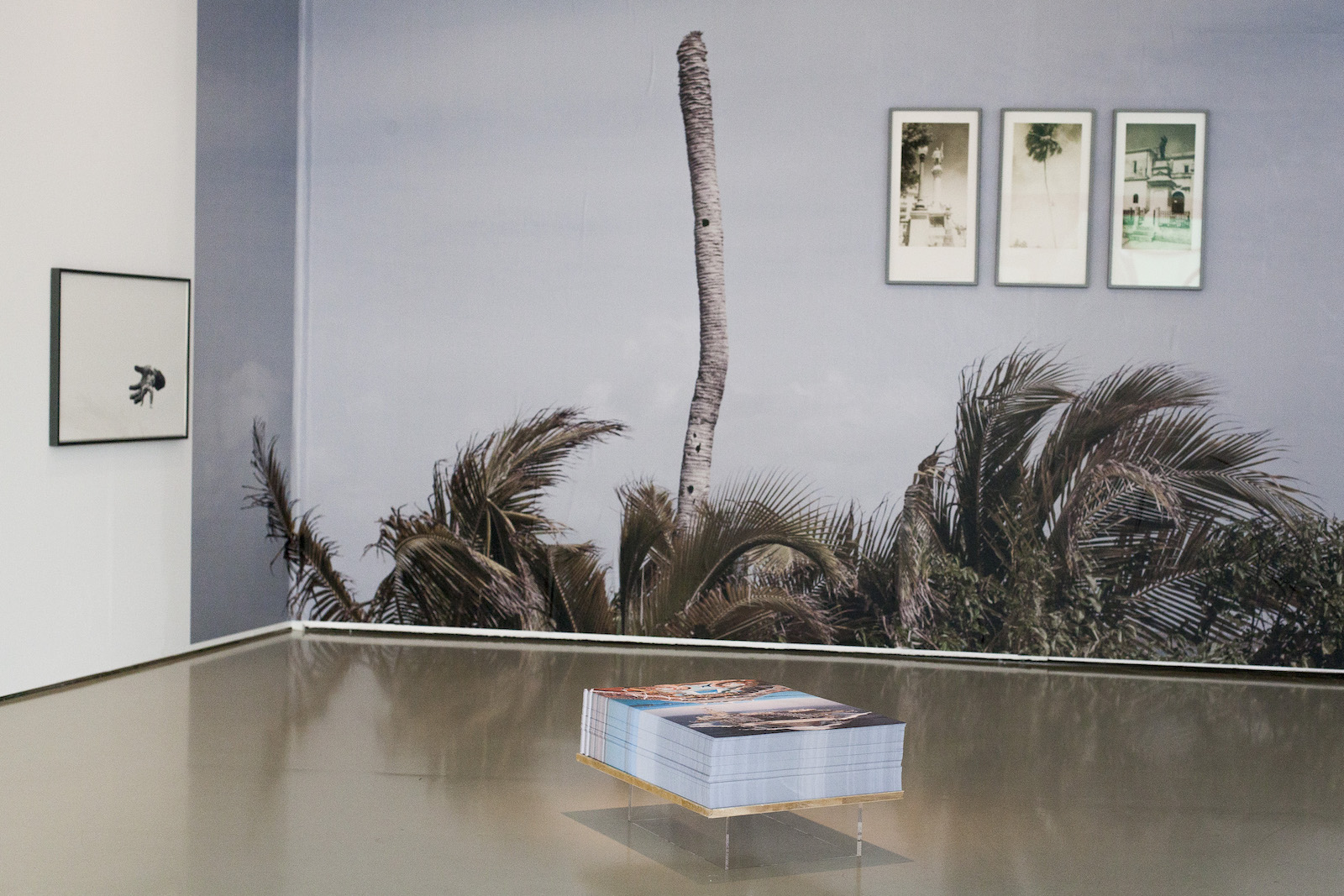 In Watch your step / Mind your head Irene de Andrés and Sofía Gallisá Muriente present a selection of works developed in close conversation between 2015 and 2017 that ponder the question of who constructs the concept of paradise and who consumes it the most, as experienced from the Caribbean nation of Puerto Rico. A former Spanish colony, Puerto Rico is a Caribbean “possession” of the United States since 1898. Once a beacon of American progress, Puerto Rico has experienced decades of progressive economic collapse, and is currently $123 billion dollars in debt. Since September 2016, a US-appointed fiscal control board has supervised the imposition of severe austerity measures, while at the same time favoring tax haven laws and the “visitor economy” as a way out of the depression.

Within this context, Irene de Andrés and Sofía Gallisá Muriente work in tandem to question how cultural differences are marketed within the new colonial relationship that the tourism industry embodies. The artists work in photography, print, installation and video formats, remixing original and sourced materials that include photographs, short documentaries, propaganda, and vacation videos from various official and personal archives, as well as the internet. Taking a cue from contemporary urban culture, the artists have collaborated in their videos with a local musician and a DJ to construct alternate soundscapes to the usual tropical narratives.
In their pieces, both artists take a look at the post military landscape of abandoned US Navy bases, monuments, advertisement campaigns, mid-20th century industrialization, and hotel construction. This exhibition has come together because of the artists’ common interest in examining and contesting the visual economy of tourism and the representation of the Caribbean as constructed for tourists and investors. Through different strategies and methodologies, both artists question the narratives, images and tropes preserved in archives and other state propaganda, in order to expose the mechanisms that perpetuate them. These works strive to rid themselves of the colonizing gaze; these works are aware of how they’re looked at.

Curator Marina Reyes Franco is the first grantholder of the programme Curators in Residence of KfW Stiftung in cooperation with ifa (Institut für Auslandsbeziehungen). The programme offers outstanding up-and-coming curators from Latin America, Africa, the Middle East and Asia the opportunity to spend three months in Berlin, thus promoting intercultural and discursive exchange in exhibition organizations. The purpose of the residency is to raise critical awareness of postcolonial discourses, as well as to encourage intellectual engagement with cultural heritage in relation to contemporary art. The grantholders curate exhibitions which are shown at ifa-Galerie Berlin. Following an open call, Marina Reyes Franco has been selected by the jury: Elena Agudio, Julia Grosse, Marie-Hélène Gutberlet and Alya Sebti. 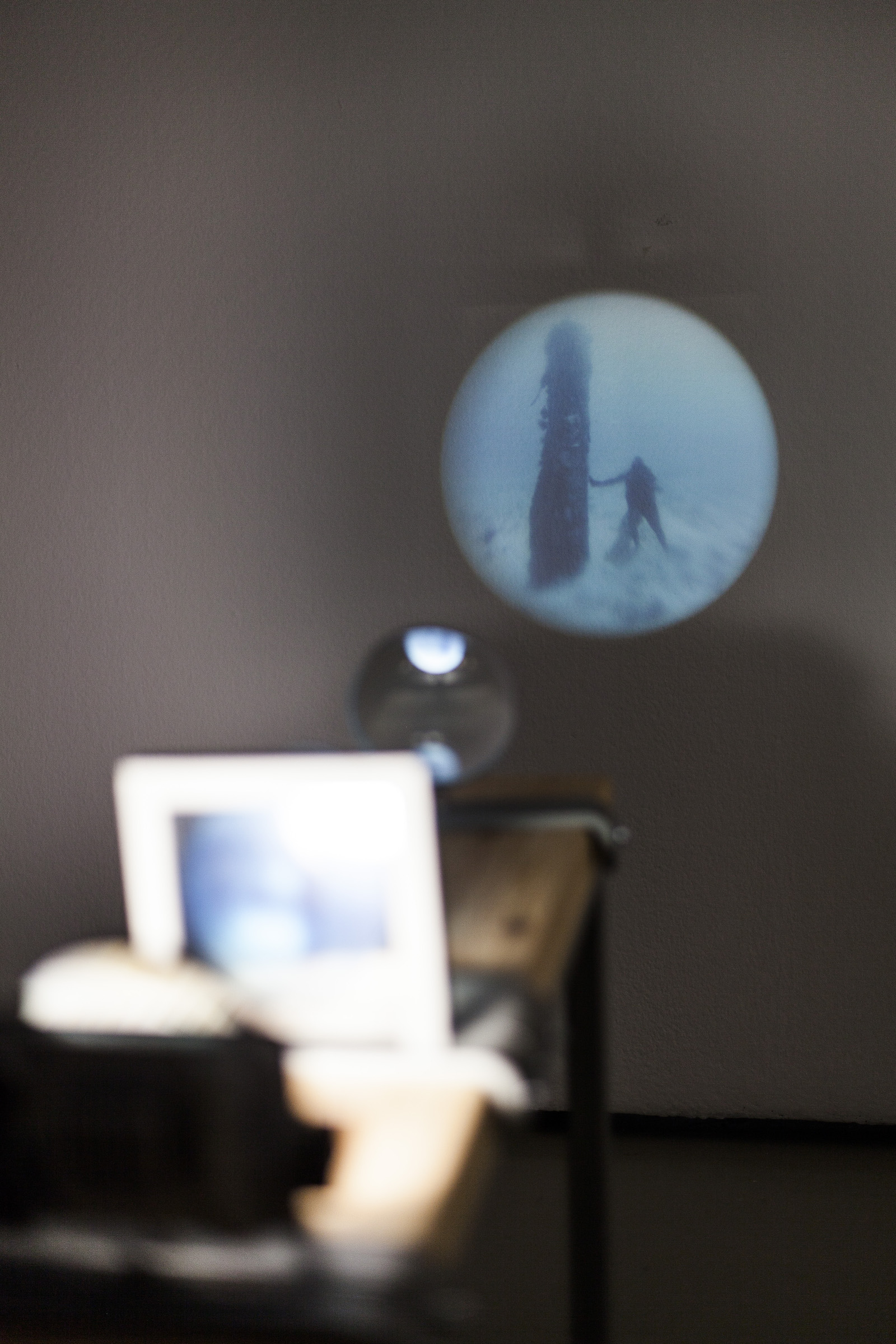 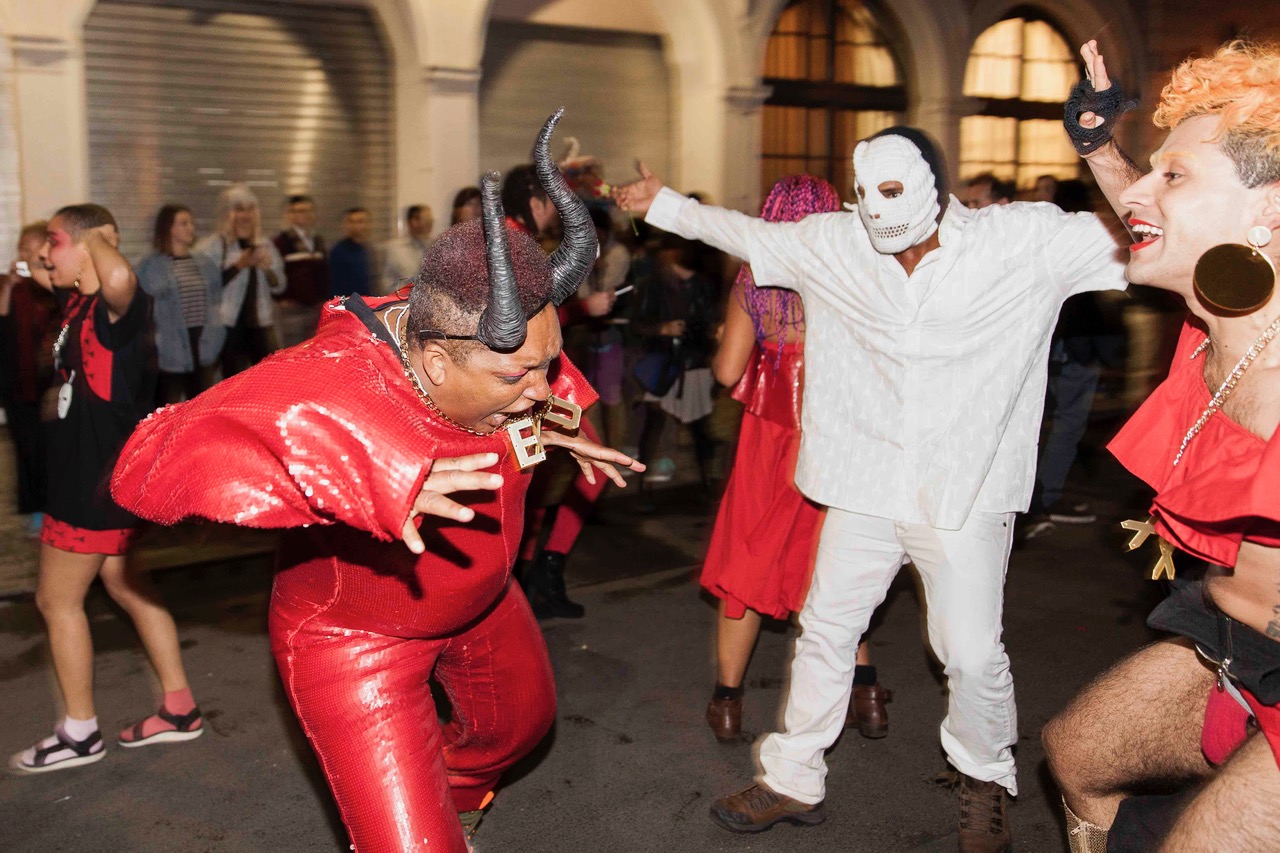