The world becomes a city – and for half of its inhabitants this is already the case. Until 2030 more than three billion people, that is 60 per cent of the world’s population, will be living in cities. While Europe, however, will face a dwindling of its urban areas, the population density in Africa, Asia and Latin America will increase rapidly. What will be the effects of such urbanisation an a global scale? What are the differences between those new forms of urbanisation and the traditional European city? What new types of cities will emerge?

This exhibition will approach the phenomenon of mega-urbanisation from three different angles: Seen from above one will have the opportunity to discern urban structures and developments. New types of cities will be presented with Brasilia, Dubai, Hong Kong, Longquan, Mexico City, Oman, Palestine, Rio de Janeiro and Tashkent as their prime examples: Megacities with up to 20 million inhabitants, high building densities and reduced standards of urban facilities; Global Cities that function as relays and centres of decision within the globalised economic system without any direct dependency an their respective political capital, and Informal Cities that are the result of uncontrolled land seizure by its inhabitants.

The fragmentation of the urban habitat is exemplified by traditional hutongs as well as investor funded housing estates, gated communities and the Arabic medina, the favelas of São Paulo and luxury apartments, showing the social reality in cities as the driving force behind an all-encompassing and global urban change.

This exhibition offers a comprehensive survey of worldwide developments that have selectively been dealt with by the ifa galleries Stuttgart and Berlin in previous exhibitions about Moscow, Istanbul, Lagos, Cairo, Seoul and Beijing – “The World Becomes a City” is now the concluding contribution to these “URBANreVIEWS”. 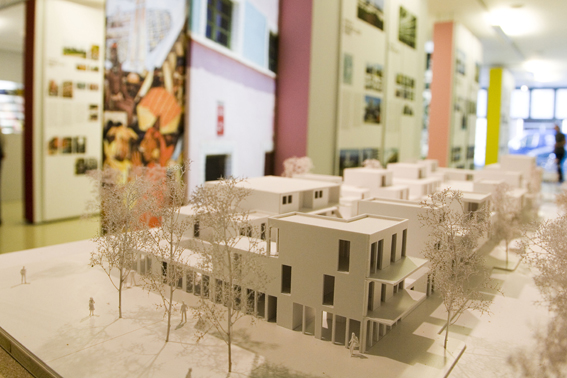 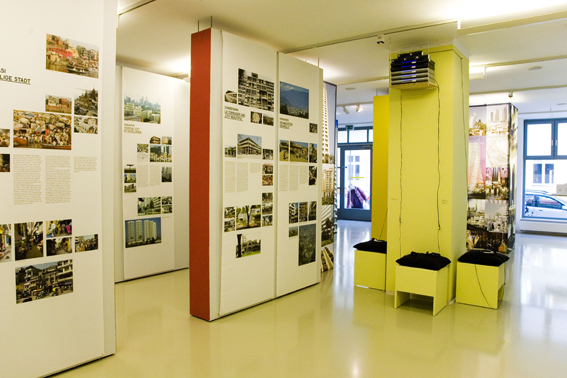 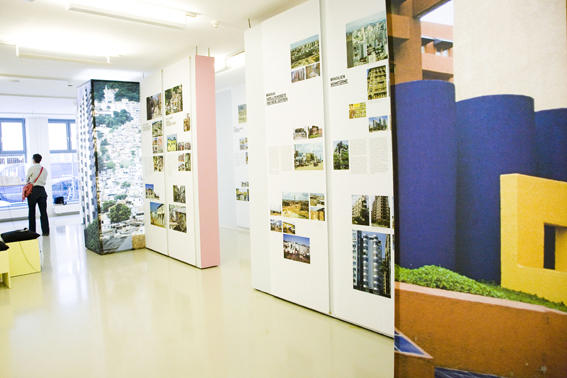 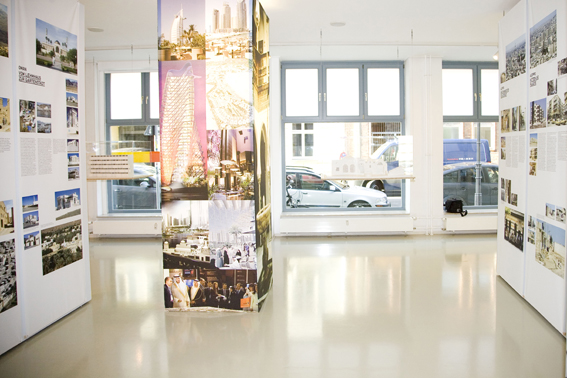 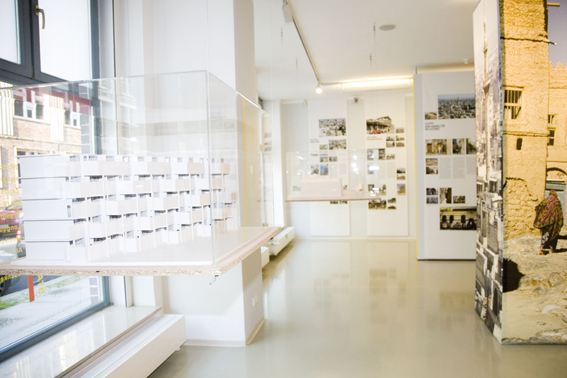