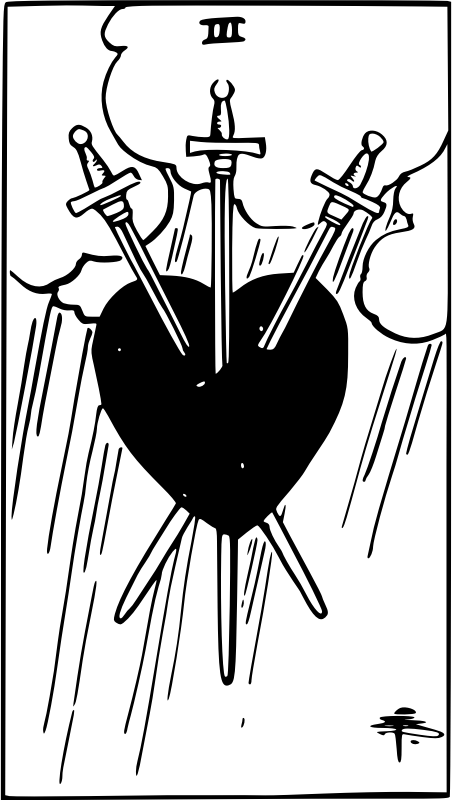 In 1909, writer and illustrator Pamela Colman-Smith was commissioned by American scholar and mystic Arthur Edward Waite to design a tarot deck. She developed a rich imagery of occult symbolism that became a standard for tarot deck illustrations.

In tribute to Pamela Colman-Smith, whose “Annancy Stories” are part of the exhibition Gods Moving in Places, Philipp Wüschner will lay the tarot cards for gallery guests.

“… The tarot, said the gardener, is not destiny, but a means of talking about things without pronouncing them. He was therefore not sure whether one could lay a tarot alone, even if many did it. But many, said the gardener, went down to the cellar in order to laugh. He said he had laid the cards for the garden and arranged all the plants accordingly. Once he was finished, I could have the cards. The claim, said the gardener, that the tarot is somehow always right, is correct – but not a claim…” 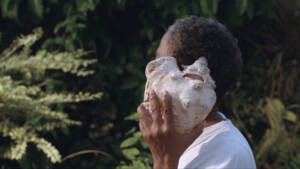 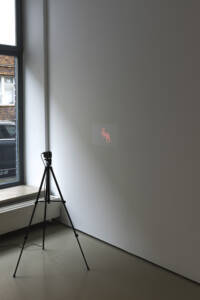