The exhibition shows artistic works that deal with the role of industry in the Holocaust. Its focus is the significance of technical and economic developments and their impact on the murder of millions of people. In their work, the artists also always ask about how we deal with the past today, about the guilt and responsibility of the individual, about strategies for change, possibilities for atonement and reconciliation. They make it clear that remembrance and commemoration are possible and necessary in different ways.

Yael Katz Ben Shalom is one of the most important artists of her generation in Israel and works with a wide variety of media, which she combines in installations and media collages. In the installation “Made in Germany” she deals with the Erfurt company J.A. Topf & Sons and how we address the past in the present.

Uriel Orlow lives in London and was the artist-in-residence at the Wiener Library in London, one of the oldest Holocaust archives in the world. The Wiener Library remains one of the most important institutions for scholars, journalists, lawyers and descendants researching the Holocaust. Uriel Orlow has dedicated his work “Deposits” to the archiving of history. “Deposits” consists of the video works “1942” and “Housed Memory”.

Heidi Stern’s work is inspired by the Polish documentary film “The Photographer”. In her sculptural works and scenic installations, she transposes documentary material from the Lodz ghetto as captured in the film.

The artist couple Renata Stih and Frieder Schnock are known for sensational monument designs that not only appeal to viewers, but always engage them in thought-provoing ways. The work “Bus Stop”, which has been reworked for the ifa Gallery Berlin exhibition, was Renata Stih and Frieder Schnock’s submission to the 1994-95 art competition for the Memorial to the Murdered Jews of Europe.

For many years, Tanya Ury’s artistic work has investigated Hugo Boss’s connections with National Socialism. The artist deals with the relationship between fashion and politics as well as fashion and uniform. 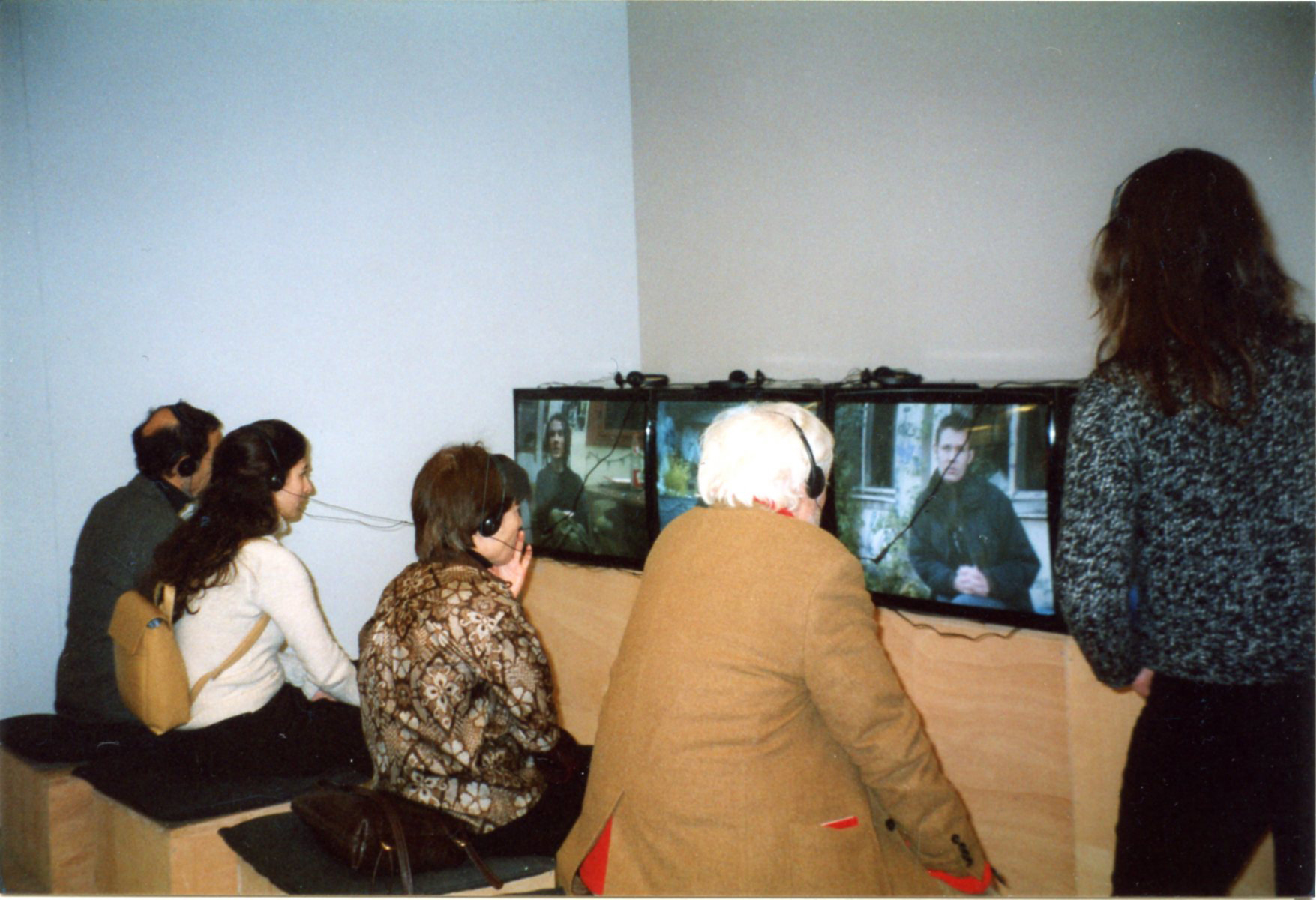