Seoul stands for modernity, for unchecked and inexorable progress; the capital city continues to exert its pull, with its jobs, universities and range of culture and entertainment an offer – despite the darker sides of modern life in big cities: fierce competition, housing shortages, long distances to travel, high speed and anonymity, despite digital communication and information round the clock. The breakdown of formerly strong family cohesion contributes as much to individuals’ loneliness and lack of orientation as the collective search for a national identity, lost and still not reconstructed because of occupation, the division of the country and the ultra-rapid change from agricultural state to post-modern economic miracle.
Korean artists, writers and filmmakers address the insecurities caused by such accelerated development in society and of individuals. They analyse and interpret life in Seoul, individual states of mind and today’s urban society; they also address historical developments like the fears caused by the division of the country that are still taking their toll. Changes in content after democratisation and with the economic upturn are also explored in the exhibition, ranging from political to very personal themes.
The two curators of the “Seoul: Spaces, People” exhibition, Dr. Renate Goldmann and LEE Young Hee, chose drawings by BAHC Yiso, the pioneer of contemporary Korean art who died in 2004 and the young KIM Jung Wook, sculptures by GWON Osang, photographic and video works by YANG Haegue, KIM Sang Gil, PARK Chan Kyong and PARK June Bum, actions, documentations and networks by the artists’ groups flyingCity and Mixrice, short films by the independent production and distribution company Indiestory and a literary text by JO Kyung Ran, who describes with the utmost precision and yet poetically the fears and hopes of a society between tradition and Postmodernism, along with individual escapes into inner and virtual worlds. 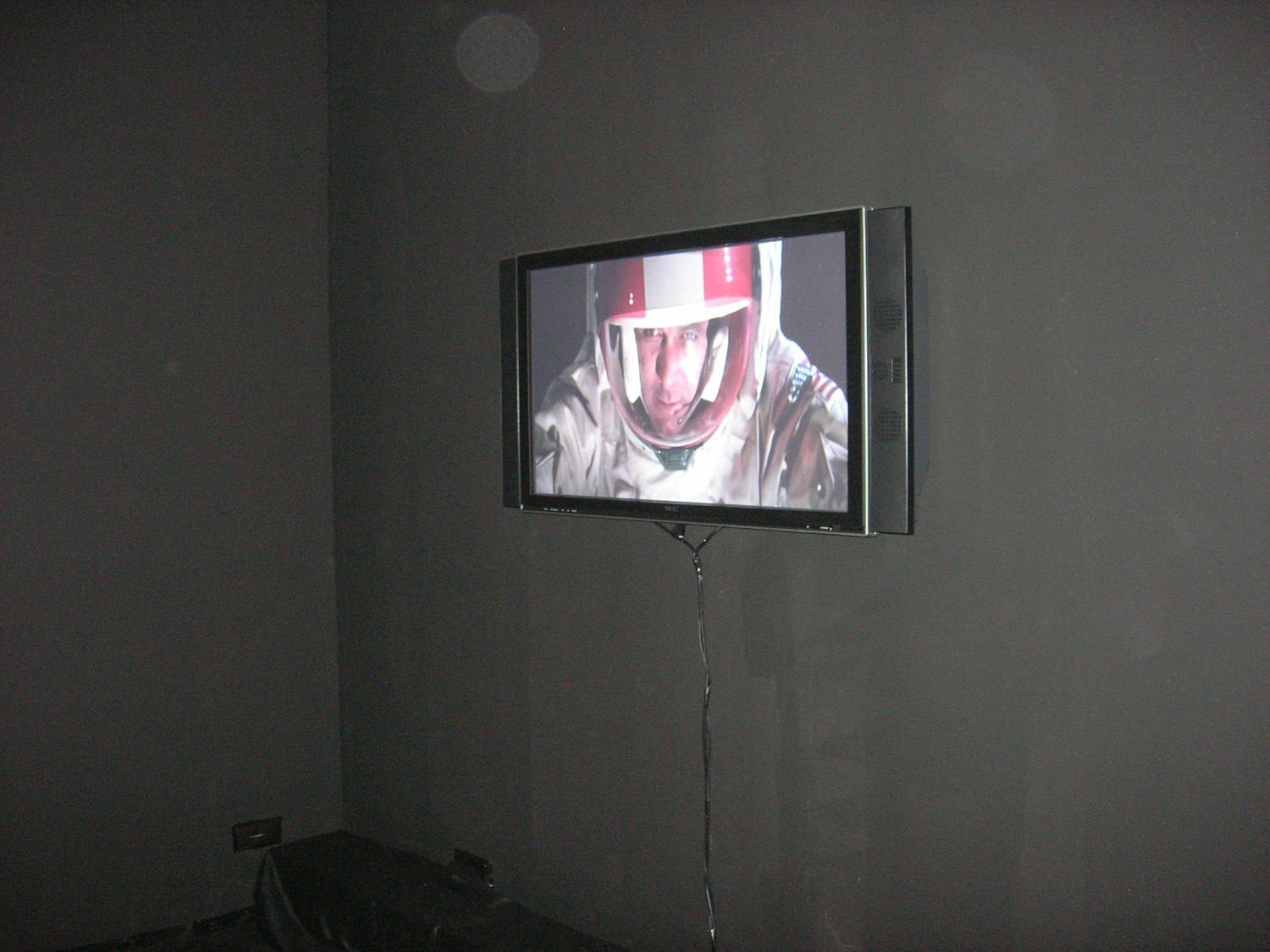 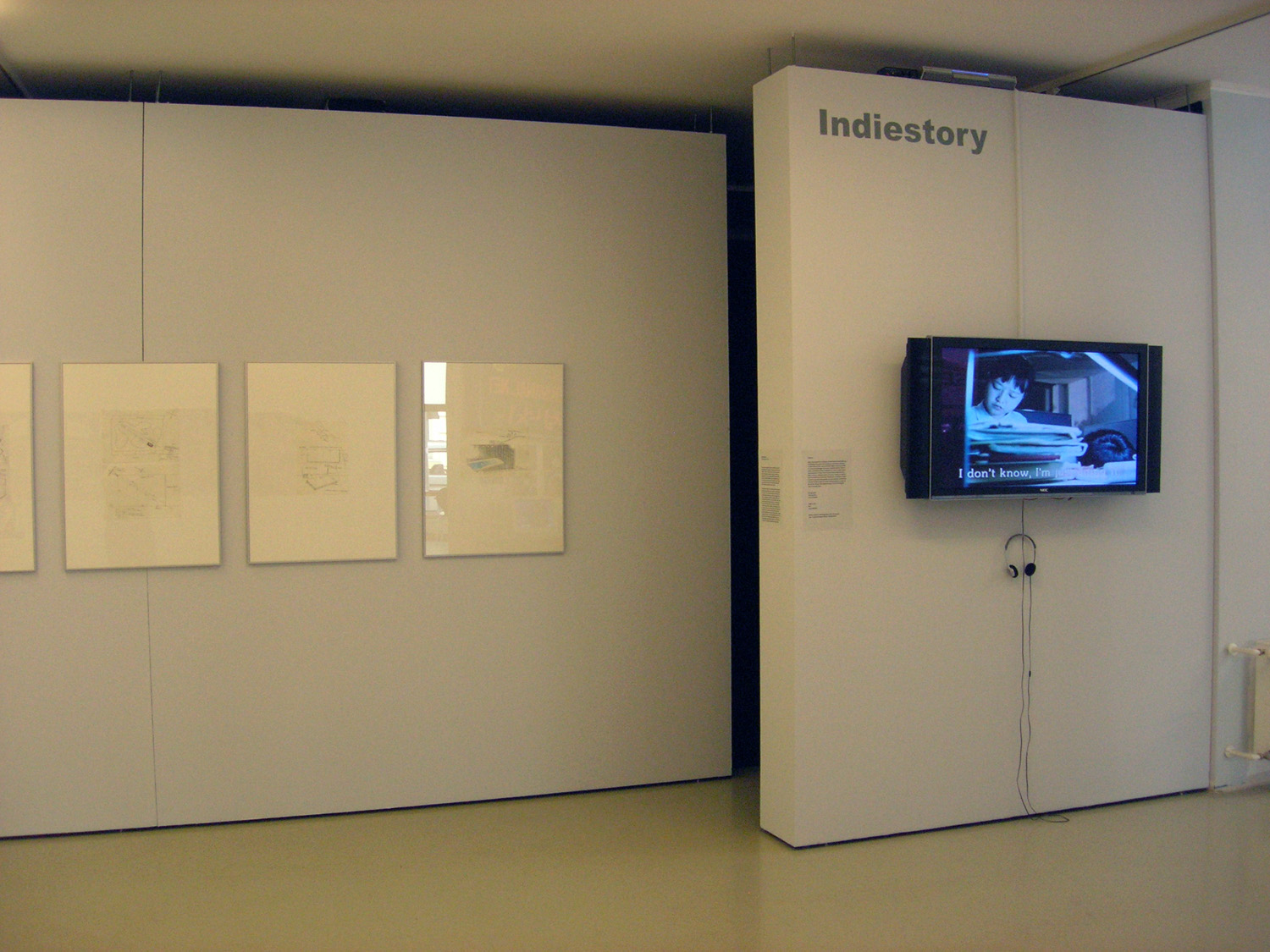 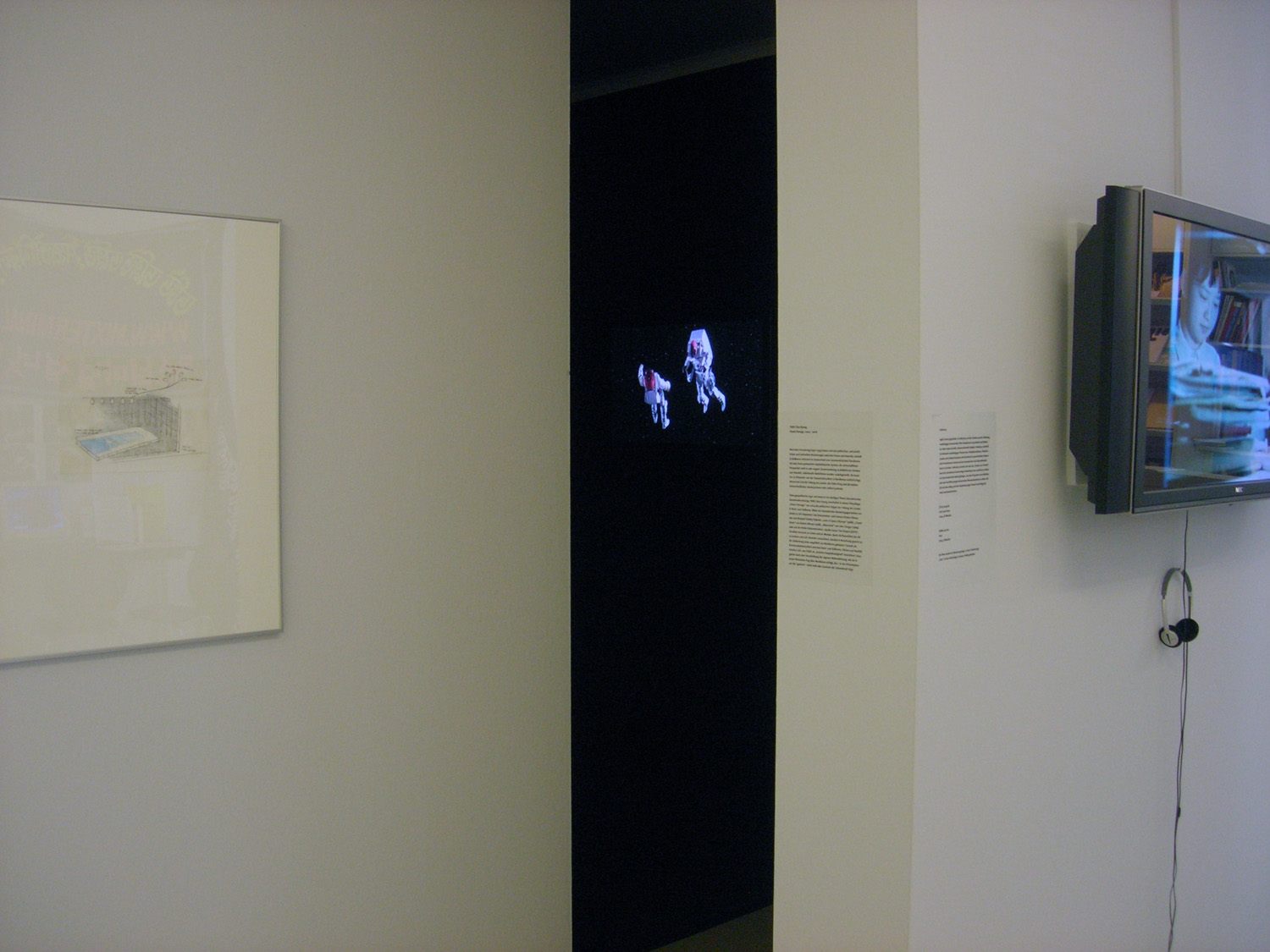 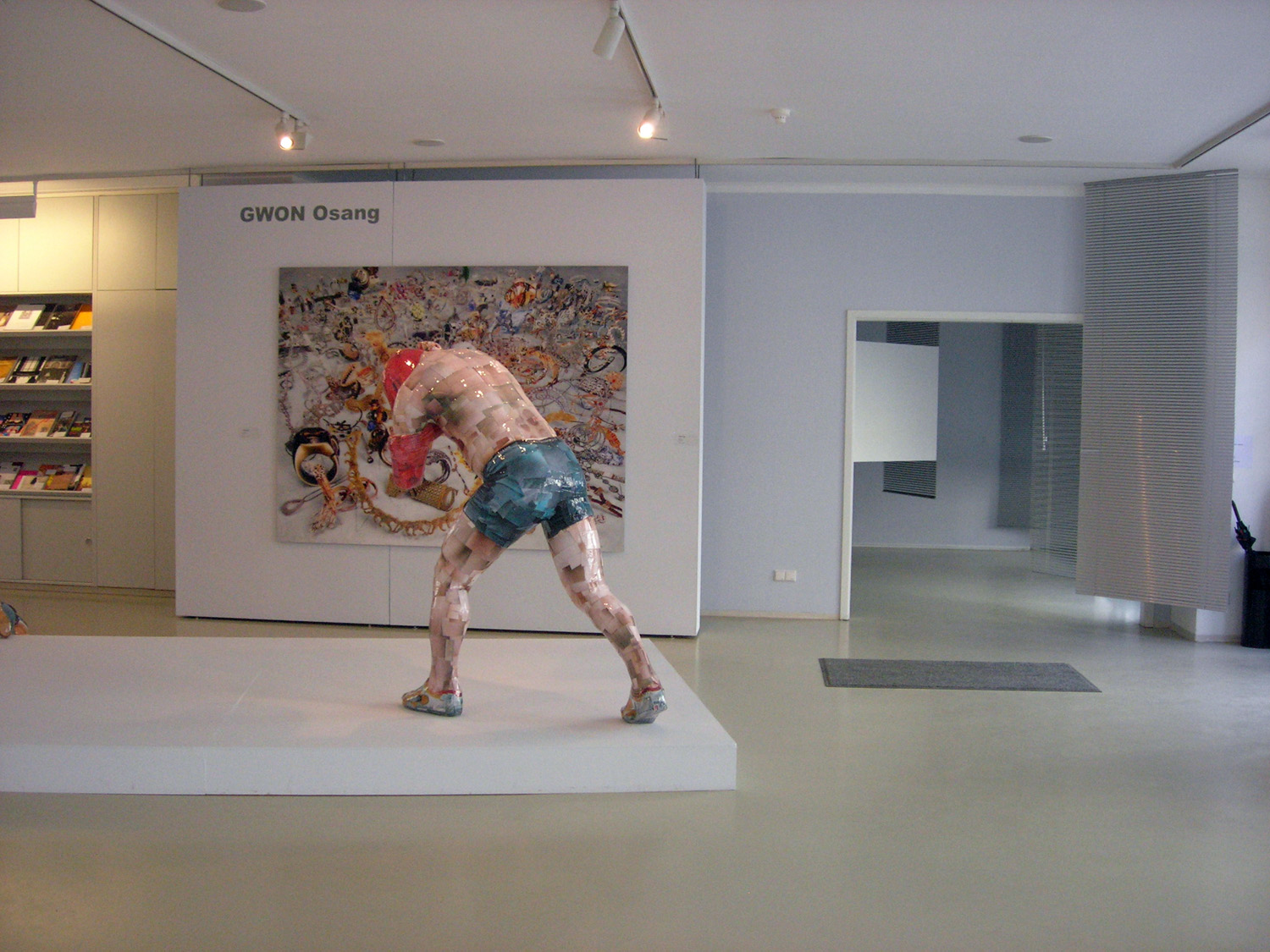 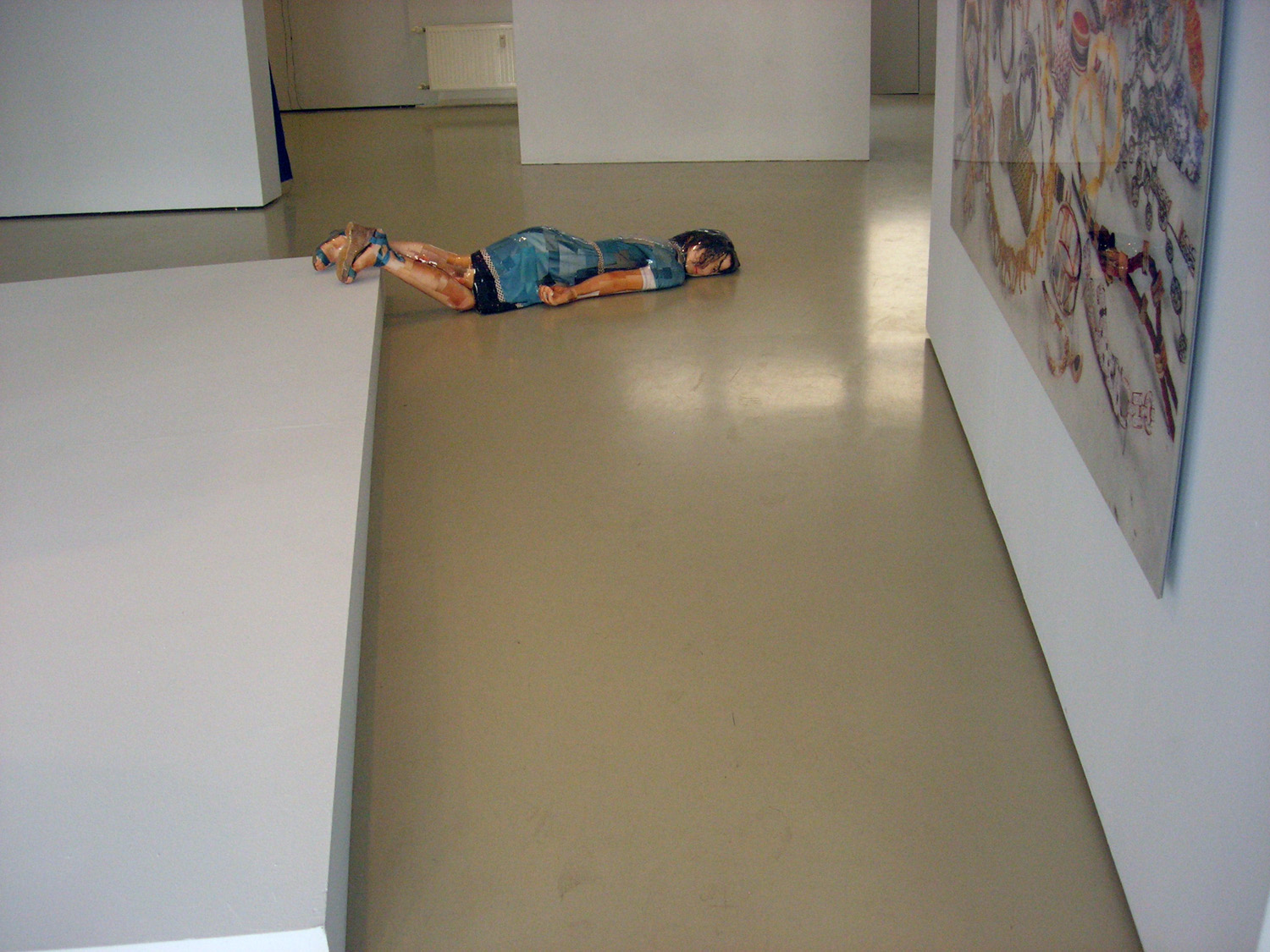 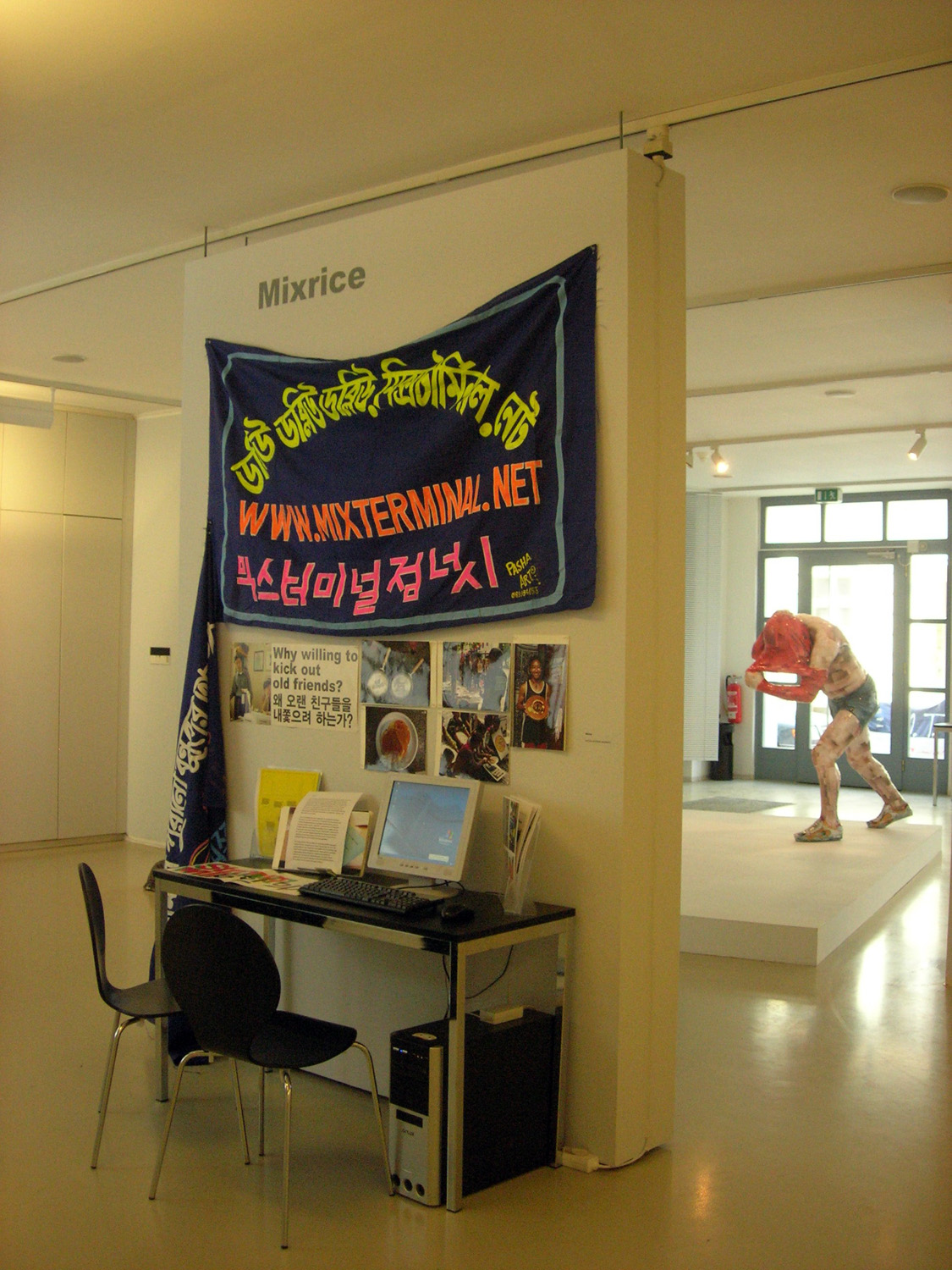 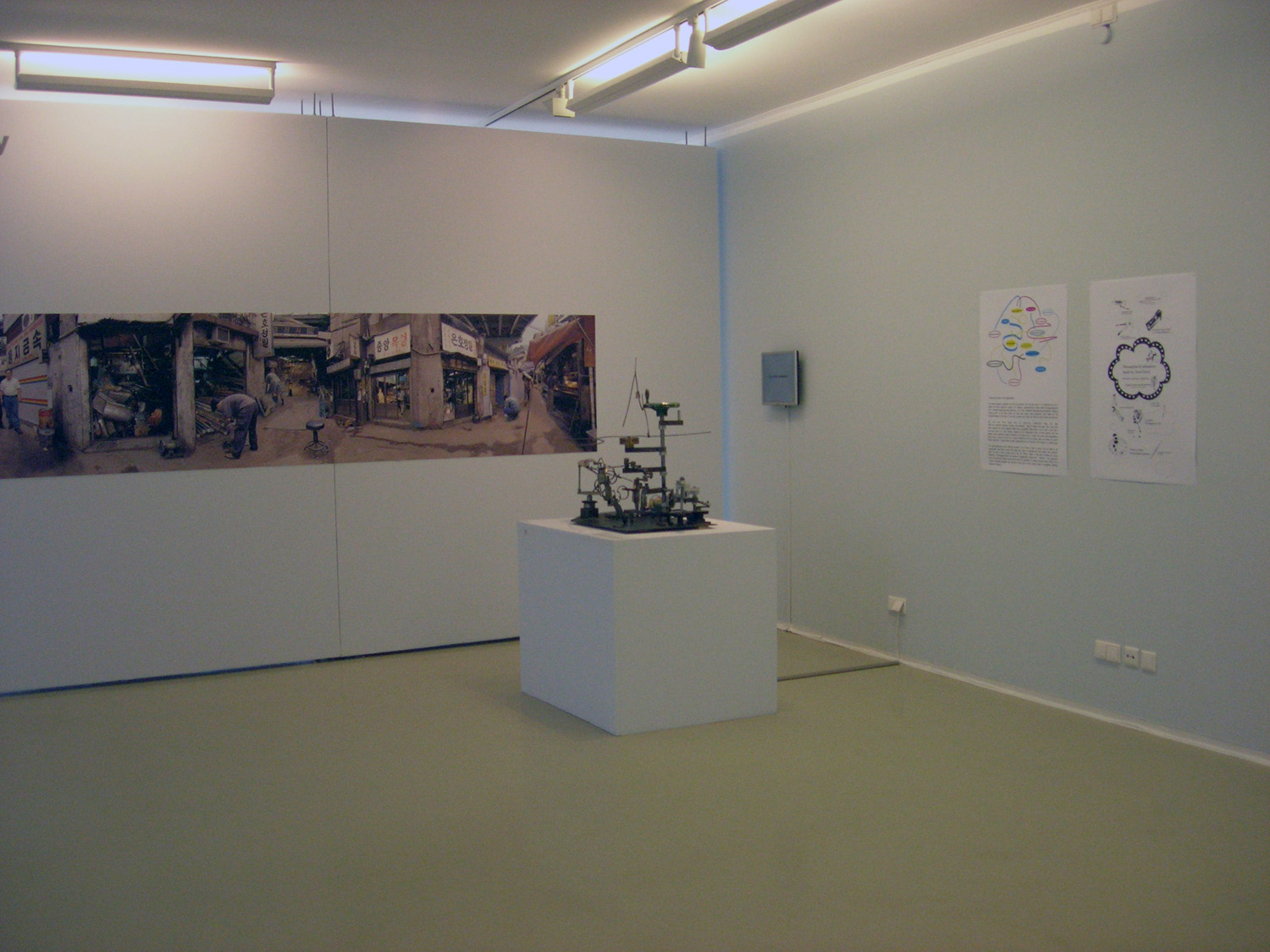 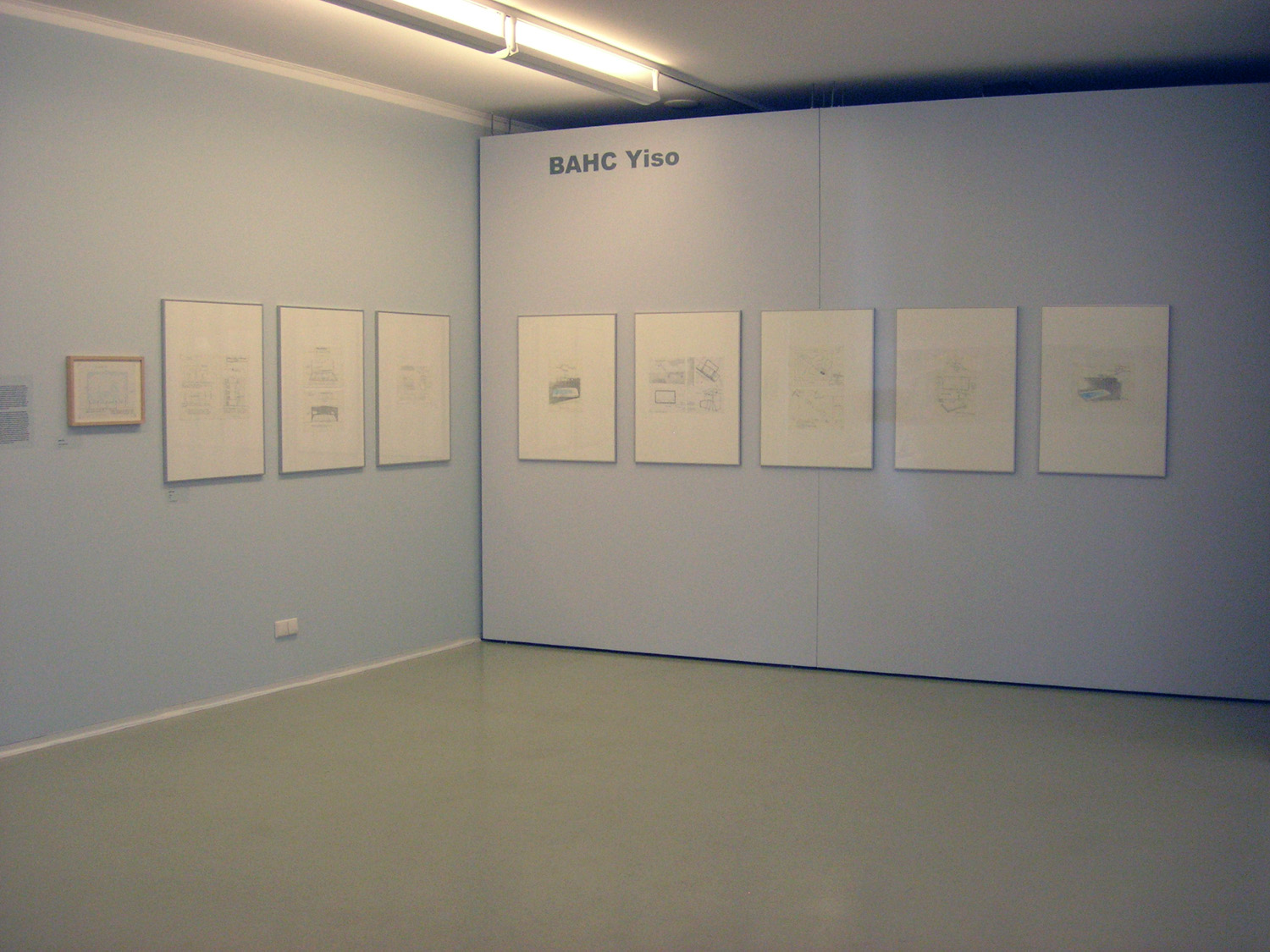 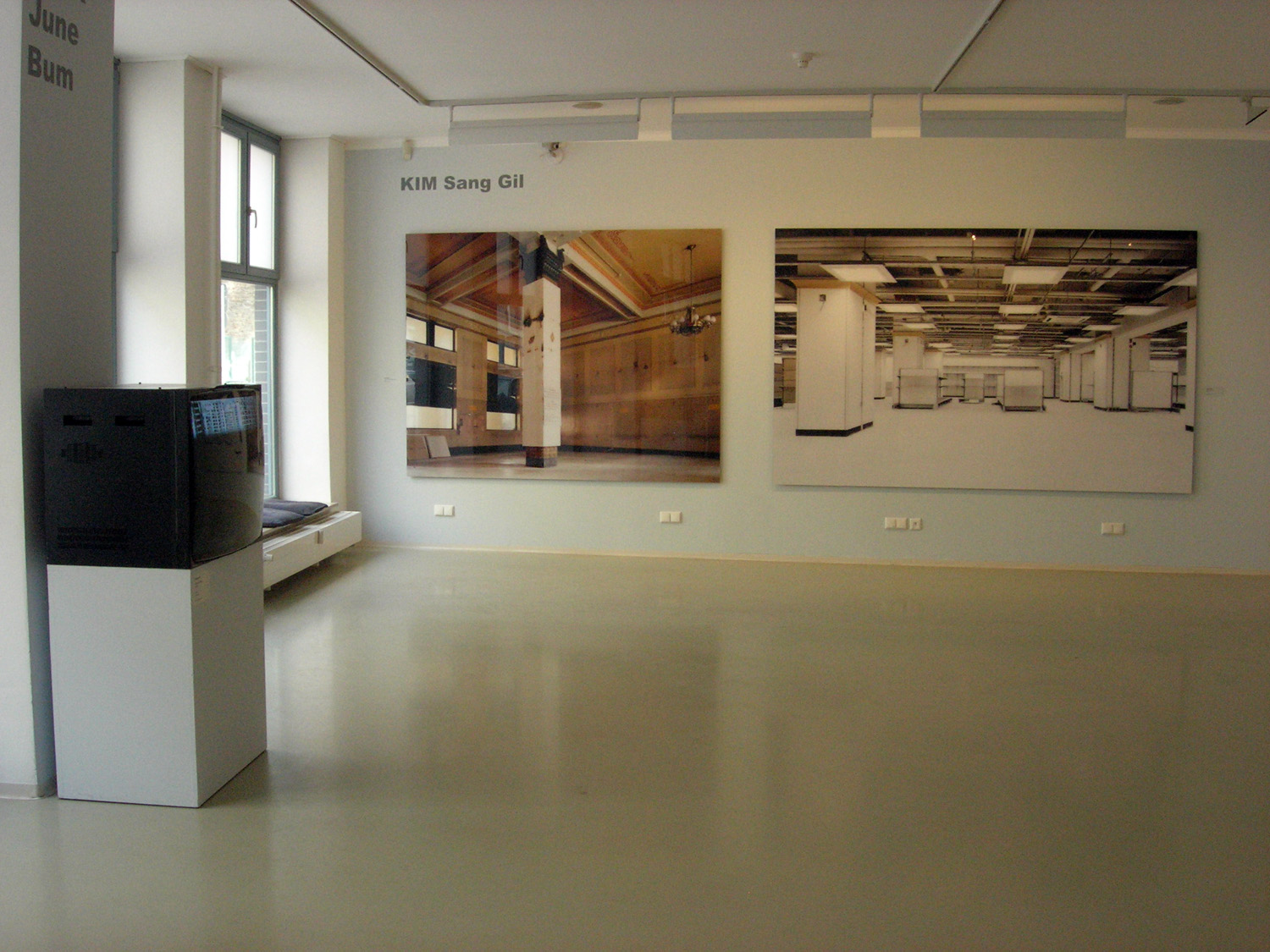