Samer Mohdad, born in 1964 in Bzebdin, Lebanon, traveled for years through the Middle East, North Africa and the Arabian Peninsula, exploring differences and similarities. He conveys the difficulties of everyday life between war and faith in unadorned, very personal images: “Seen from the outside, the Arab world appears like a powder keg about to explode, and Islam seems to be the dominant force. Seen from the inside, everything changes …”

Samer Mohdad searches for traces of past civilization and the remnants of ancient traditions in today’s everyday life, which is marked by a centuries-long clash of different religions and cultures, of destruction and reconstruction, of preservation and adaptation.
The ifa Gallery Berlin shows a selection of his best-known photographs taken during his travels in Iran, Syria, Jordan, Lebanon, Israel, Gaza, Yemen, the United Arab Emirates, Egypt, Libya, Algeria and Morocco. 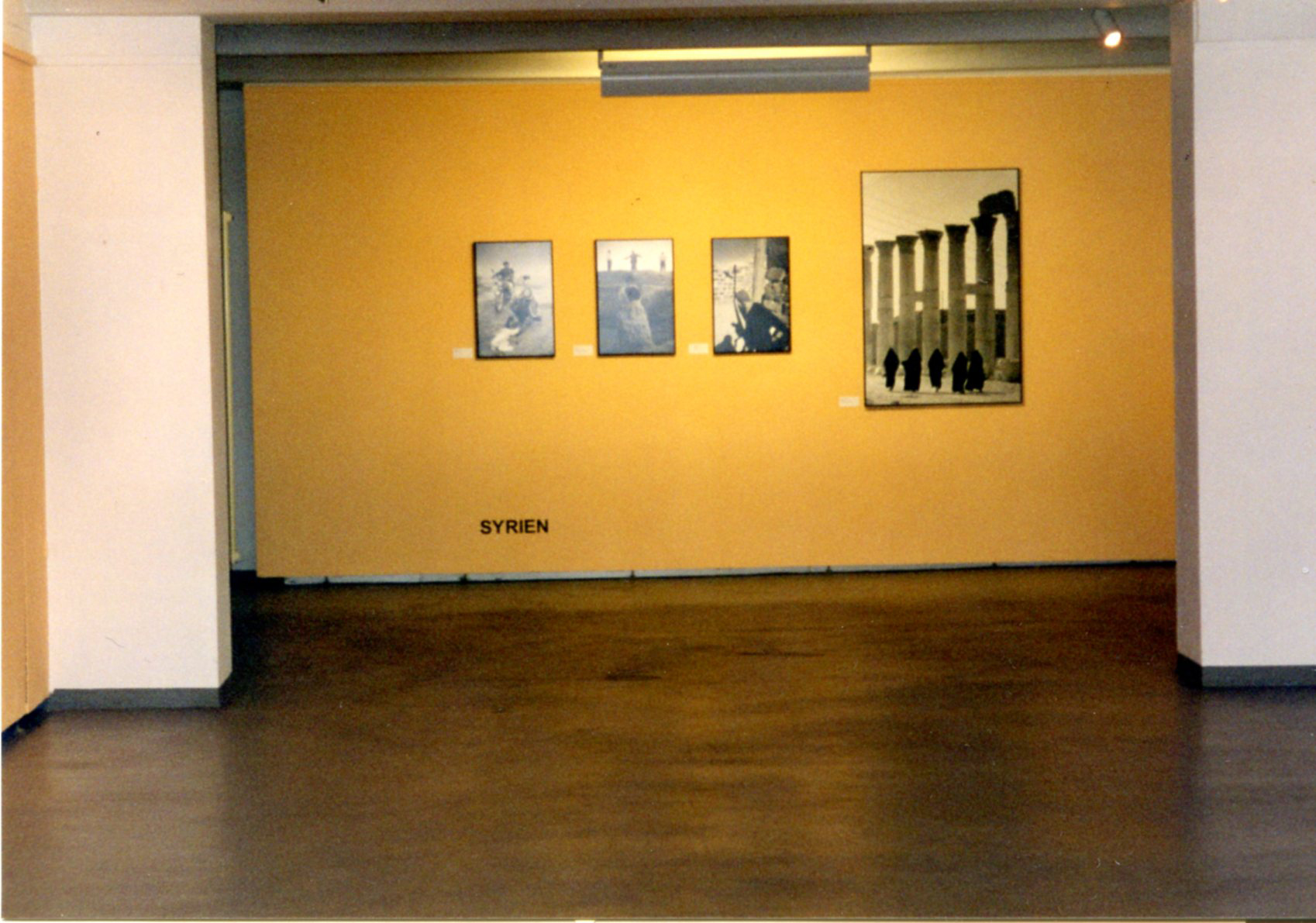