The exhibition Rosy Future provides an insight into contemporary art practices in post-revolutionary Tunisia. For this project, the curators Christine Bruckbauer and Patricia K. Triki have selected artworks of artists who live and work in Tunisia, and who have been witnesses or active participants of the historical changes from January 2011. In their works, the artists respond to events occurring within their social and political environment. They highlight conflicts that had been concealed during the dictatorial past and that now re-emerge after the revolution. The works express disappointment as well as the hope for a better, “rosy future”. Since the revolution, the streets and the internet provide the scenario for many works of art in Tunisia. A documentary part of the exhibition will convey impressions of these new and energetic developments of art practices in the public space by way of videos, links and other documentation material.

Rosy Future is the fourth exhibition in the series connect:, following Art Scene Vietnam, A Gentil Carioca and Khoj. With exhibitions, events and publications in irregular intervals, the connect: series aims at connecting, contacting, communicating and bringing together different scenes from the field of art in Asia, Africa, Latin America and Eastern Europe.

Friday, 12 October 2012, 16:00
Guided tour of the exhibition with Christine Bruckbauer and Patricia K. Triki as well as the present artists at the ifa Gallery Berlin.

Friday, 12 October 2012, 19:00
46th Academy Talk: Who owns the revolution? How do contemporary artists in Tunisia react to the enormous upheavals in society and culture? What are the opportunities of the arts? A panel discussion with artists of the exhibition and Christiane Bohrer, Goethe Institute Tunis. Moderated by Johannes Odenthal, Akademie der Künste.

An event by the Akademie der Künste in collaboration with the ifa Gallery Berlin and the Goethe Institute Tunis. 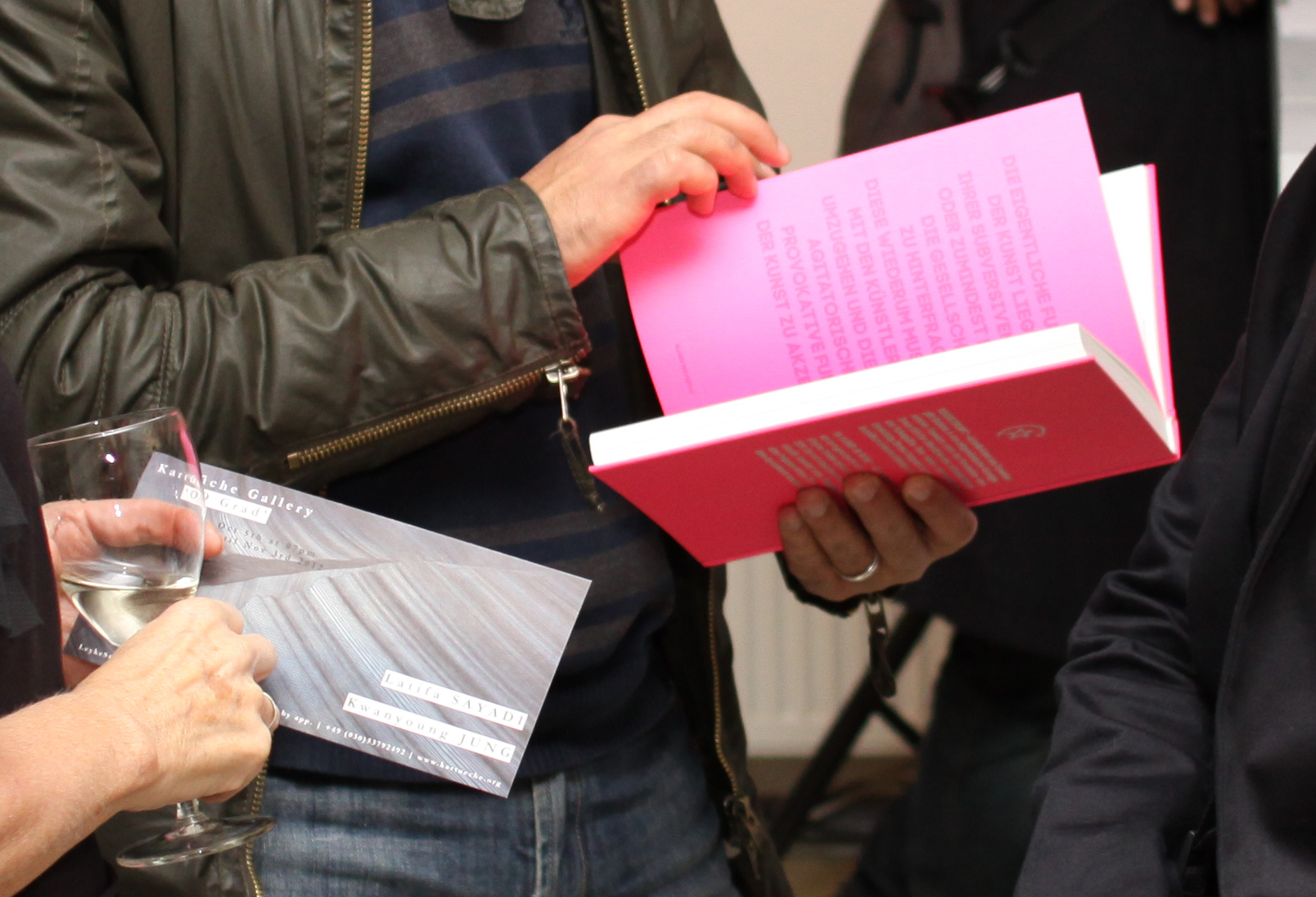 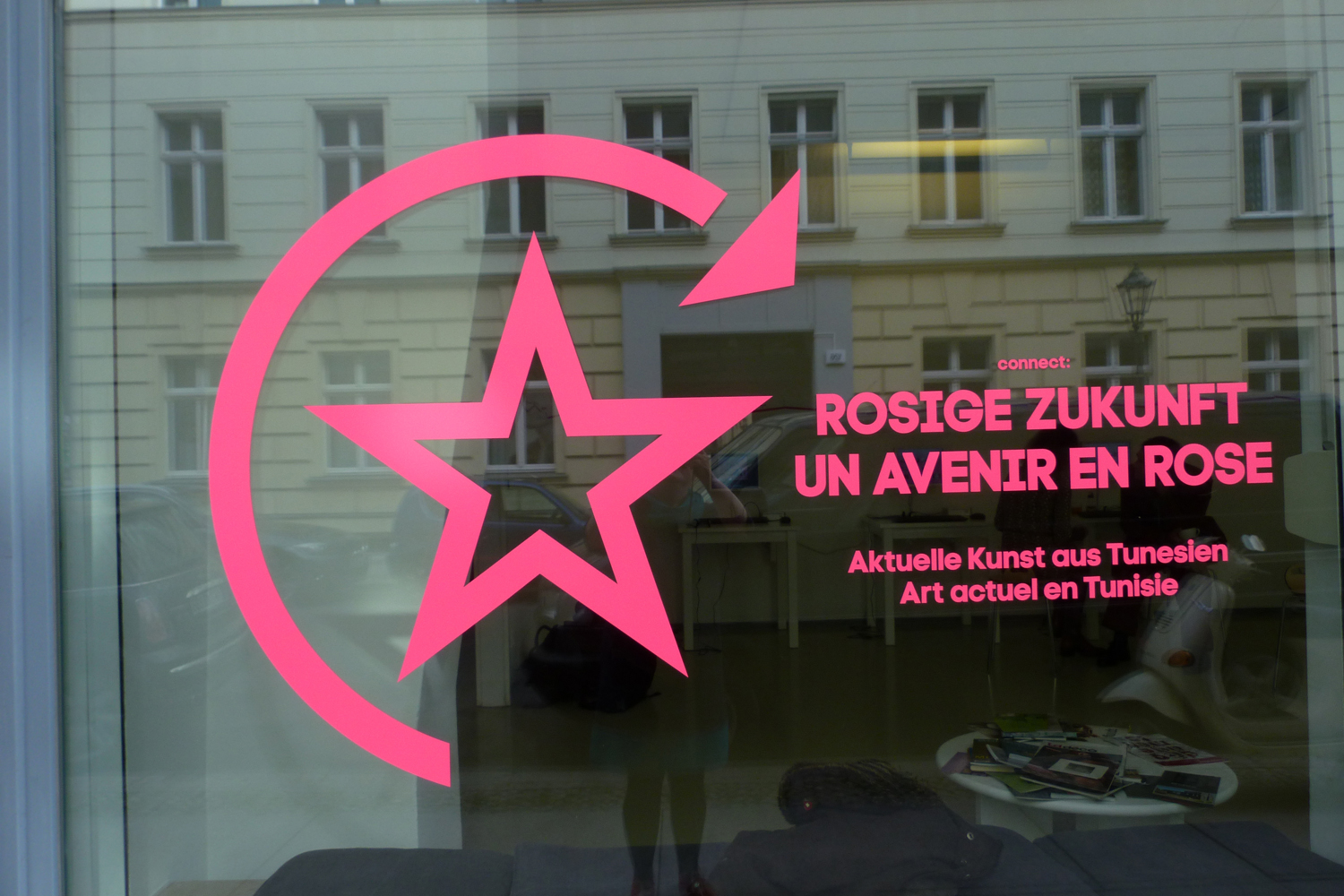 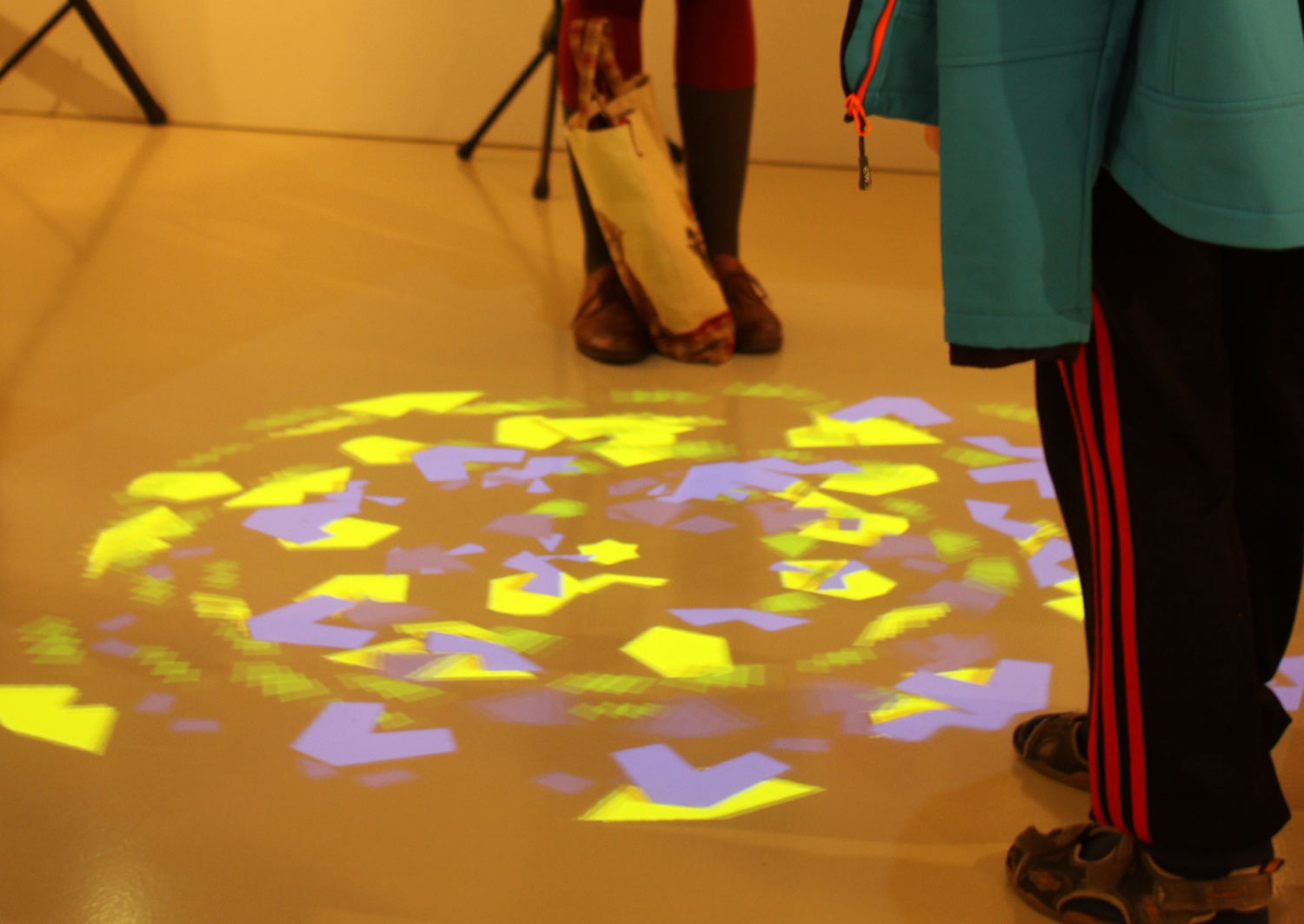 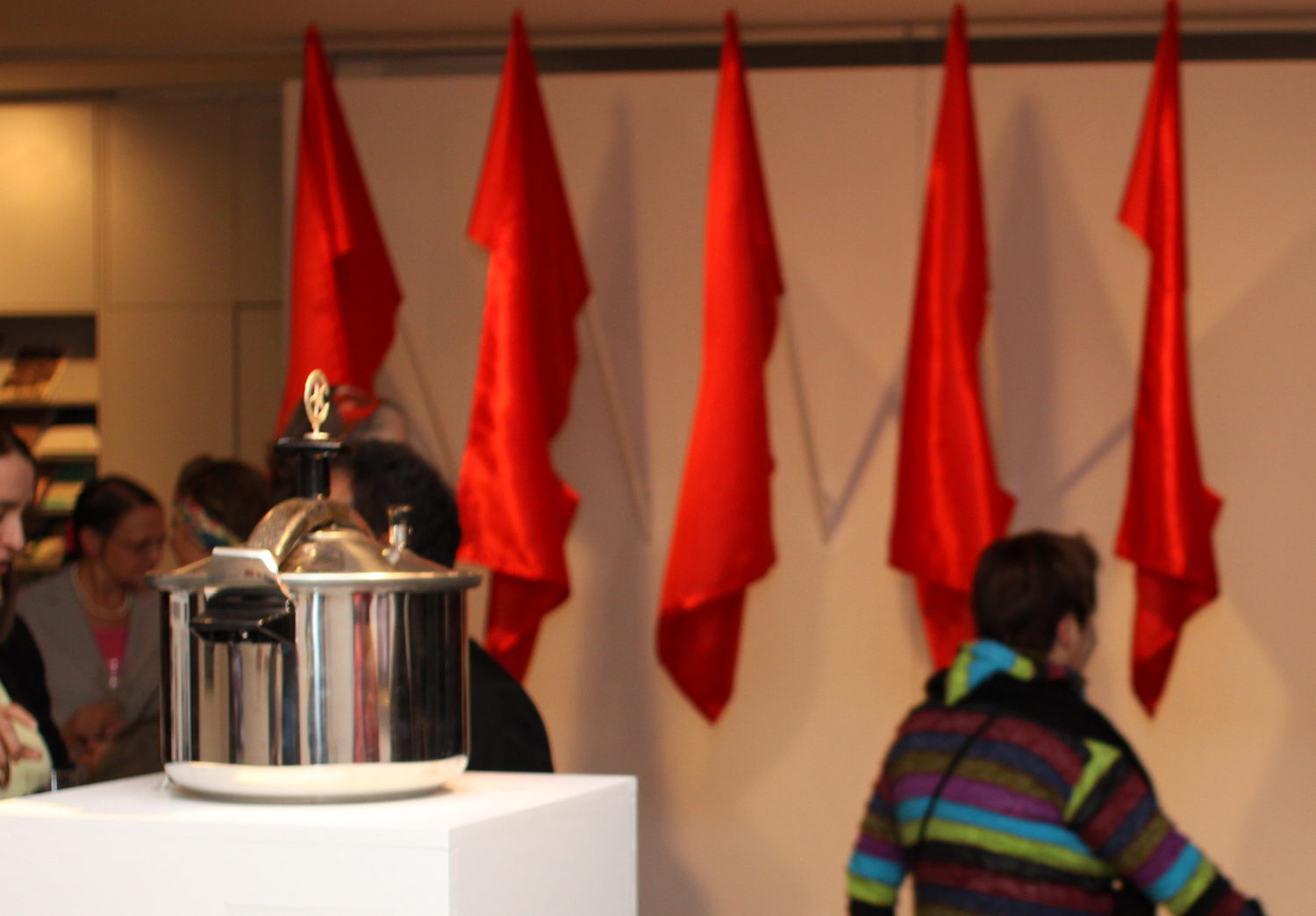 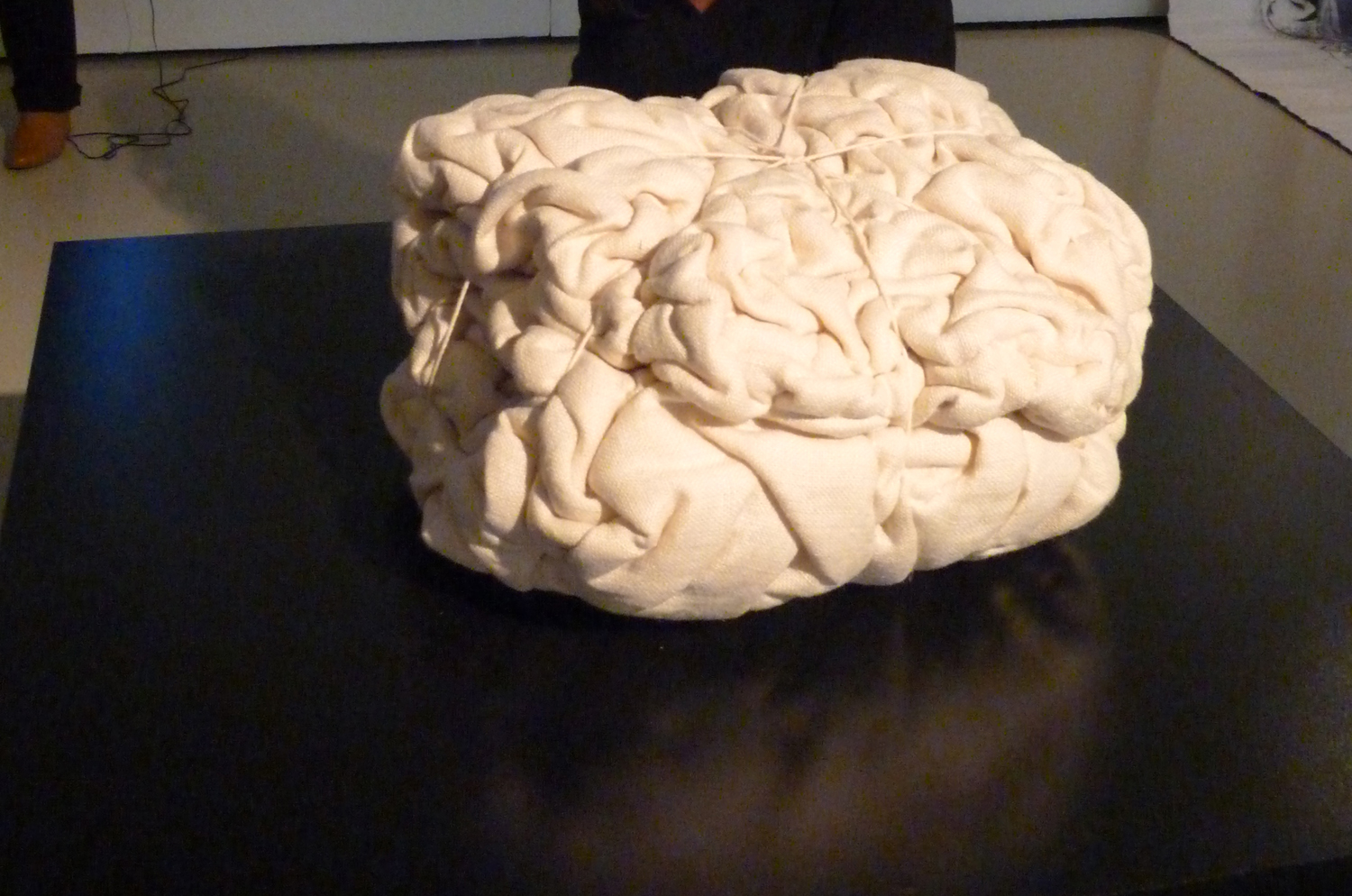 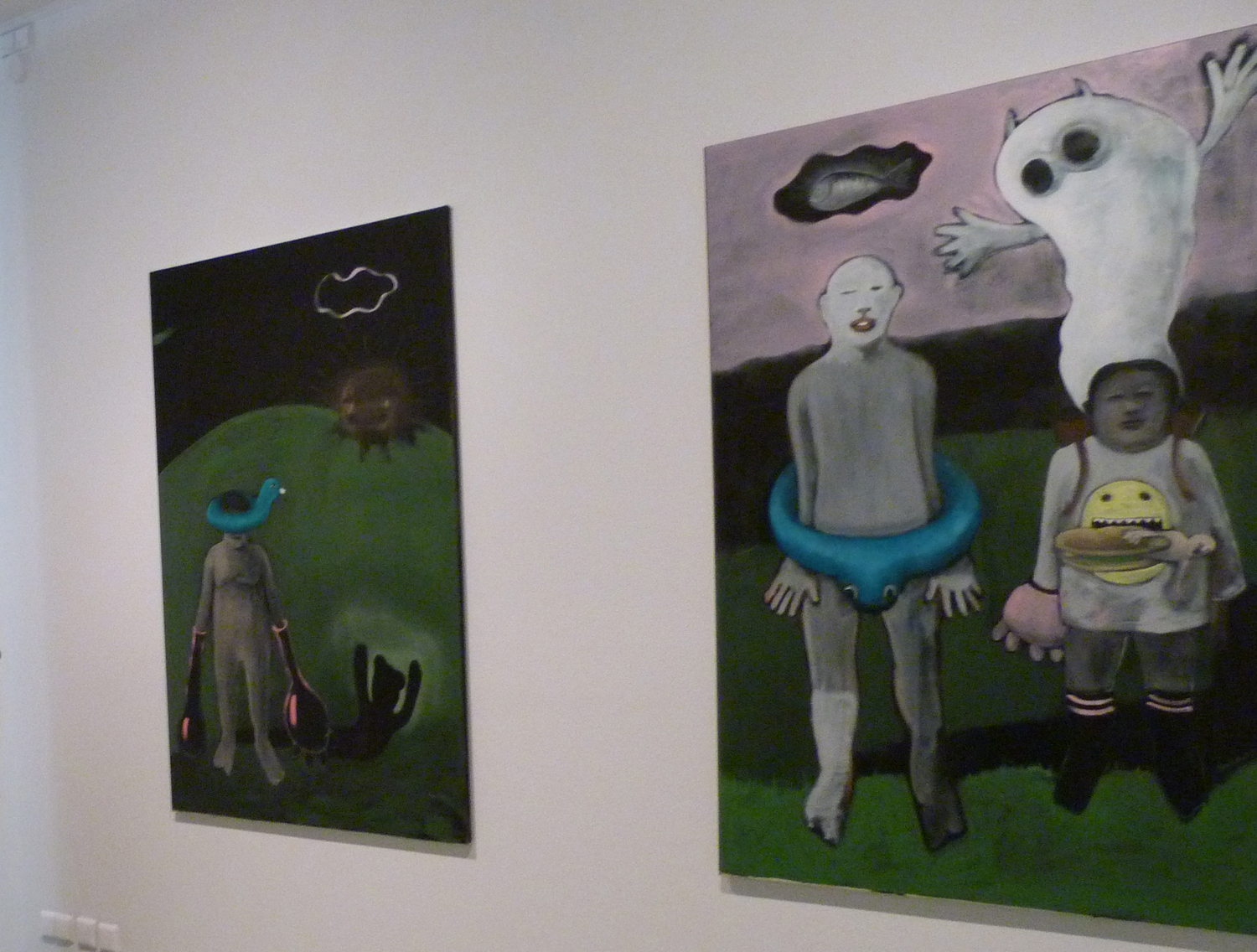