Thinking and acting ecologically, environmentally friendly planning, and energy-efficient forms of construction – these are the new standards for a society that is faced with the effects of climate change and the foreseeable end of fossil fuels. Architects and urban planners seek to meet this challenge, and as the majority of the world’s inhabitants already live in cities, urban areas have become the main setting for their endeavours. In cooperation with ARCH+, Zeitschrift für Kultur und Städtebau, the ifa galleries present innovative projects in Asia, Africa, and the Americas.

Whereas generally only minor interventions are made in the physical substance of European cities, the establishment of new cities in China or the United Arab Emirates allow urban planners to realise uncompromising forms of sustainable urban development. While the necessary technologies are still being produced in the world’s industrial nations, developing and emerging countries are increasingly leading the way when it comes to implementing sustainable concepts.

The „history of the future of the city“ began as early as the 1960s with the development of urban utopias that offered solutions for dealing with urban problems such as transportation or waste management.

Today, urban planners are again taking up these concepts, adapting them to fit the needs of the present, and making them reality. Climate change, the finite nature of fossil energy, and the world’s financial and systemic crises allow new forms of urban planning to provide a laboratory for social as well as ecological change.

The projects included in „Post-Oil City“ were selected for their focus on issues such as sustainability (energy and construction) and mobility (energy and transportation). In addition to Masdar (Abu Dhabi) and Xeritown (Dubai), this exhibition introduces the NEST town planning project in Ethiopia. Examples of changes to existing transportation systems include the urban traffic system in Curitiba, Brazil and the „Better Place“ project, an infrastructure plan for electric vehicles with interchangeable batteries which is currently being implemented in Israel. Raoul Bunschoten and the architectural firm CHORA, leading players in the field of urbanism research, developed proposals for Berlin’s Tempelhof airport as well as for an international project for the cities along the Taiwan Strait in China and Taiwan.

These two projects come together to complete the two series of exhibitions URBANreVIEWs and „On Stage: Nature“. 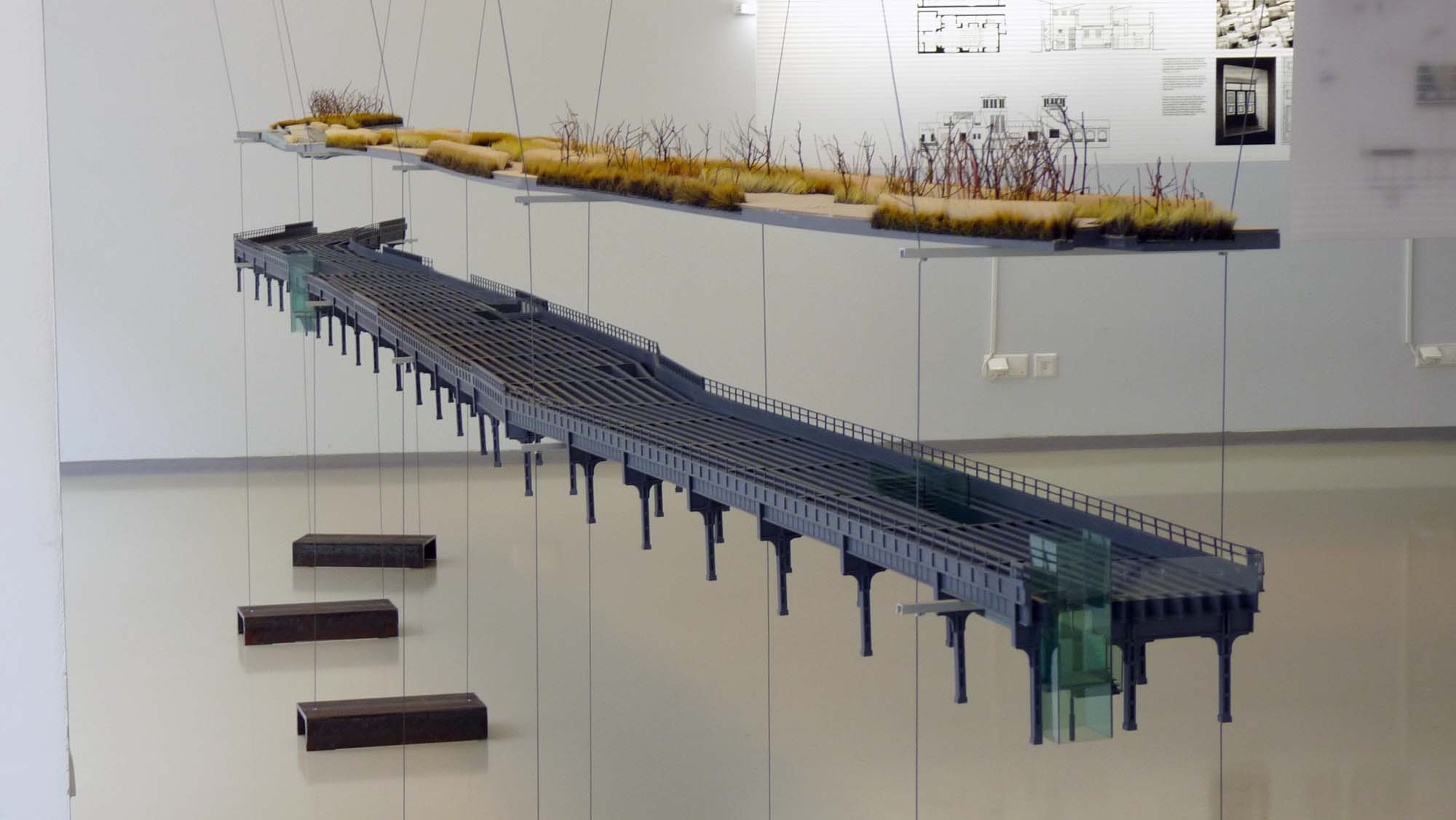 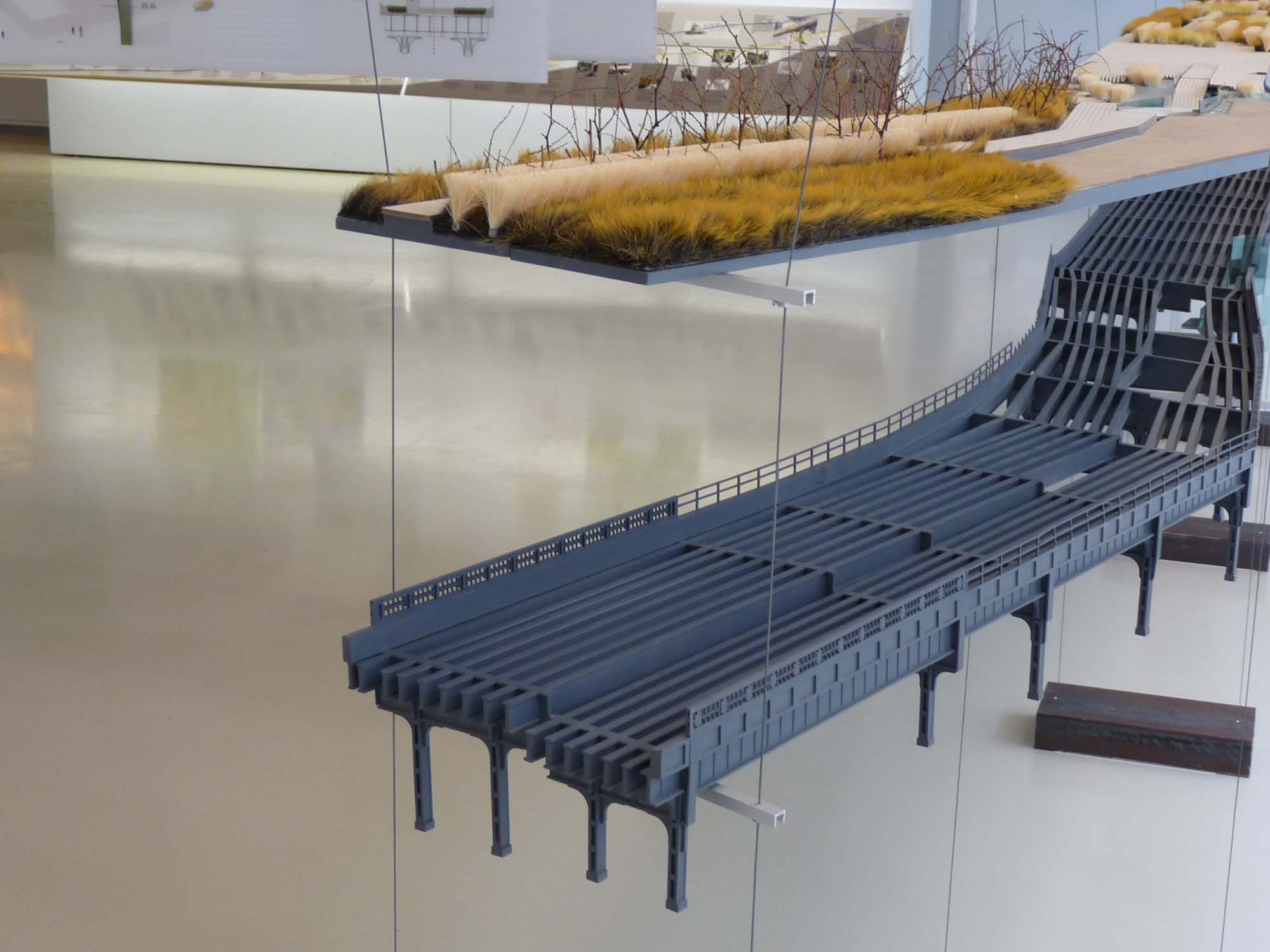 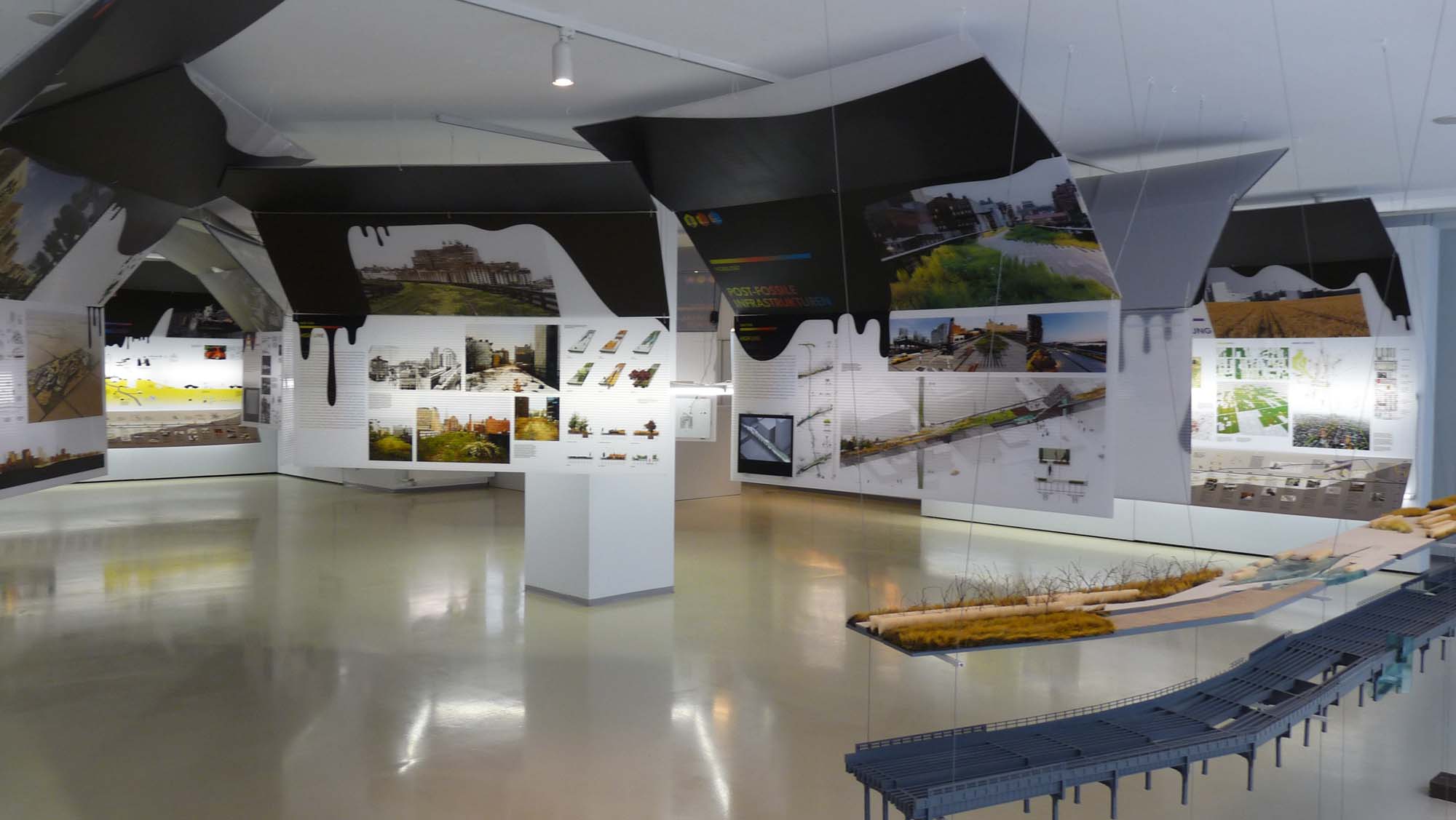 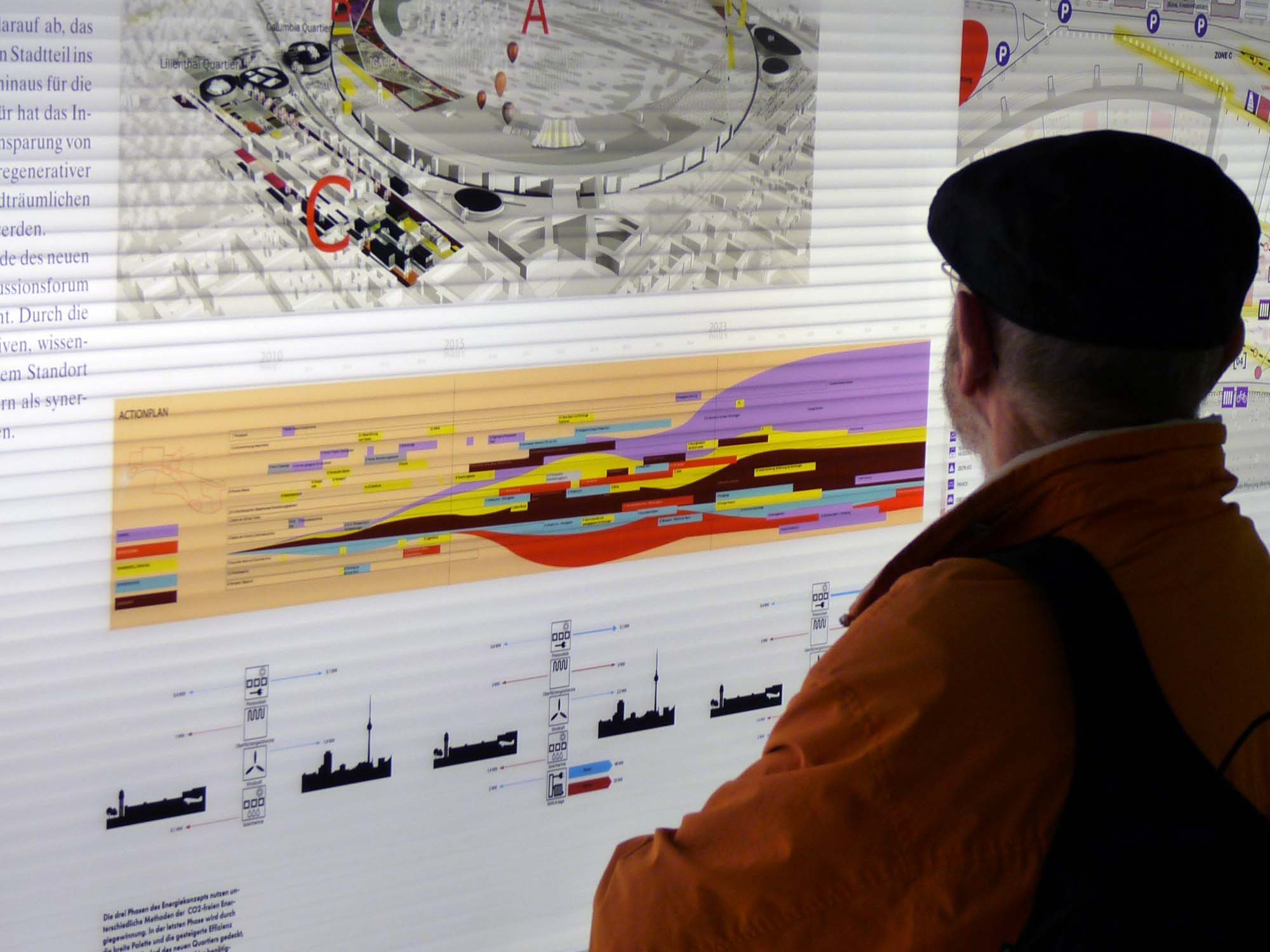 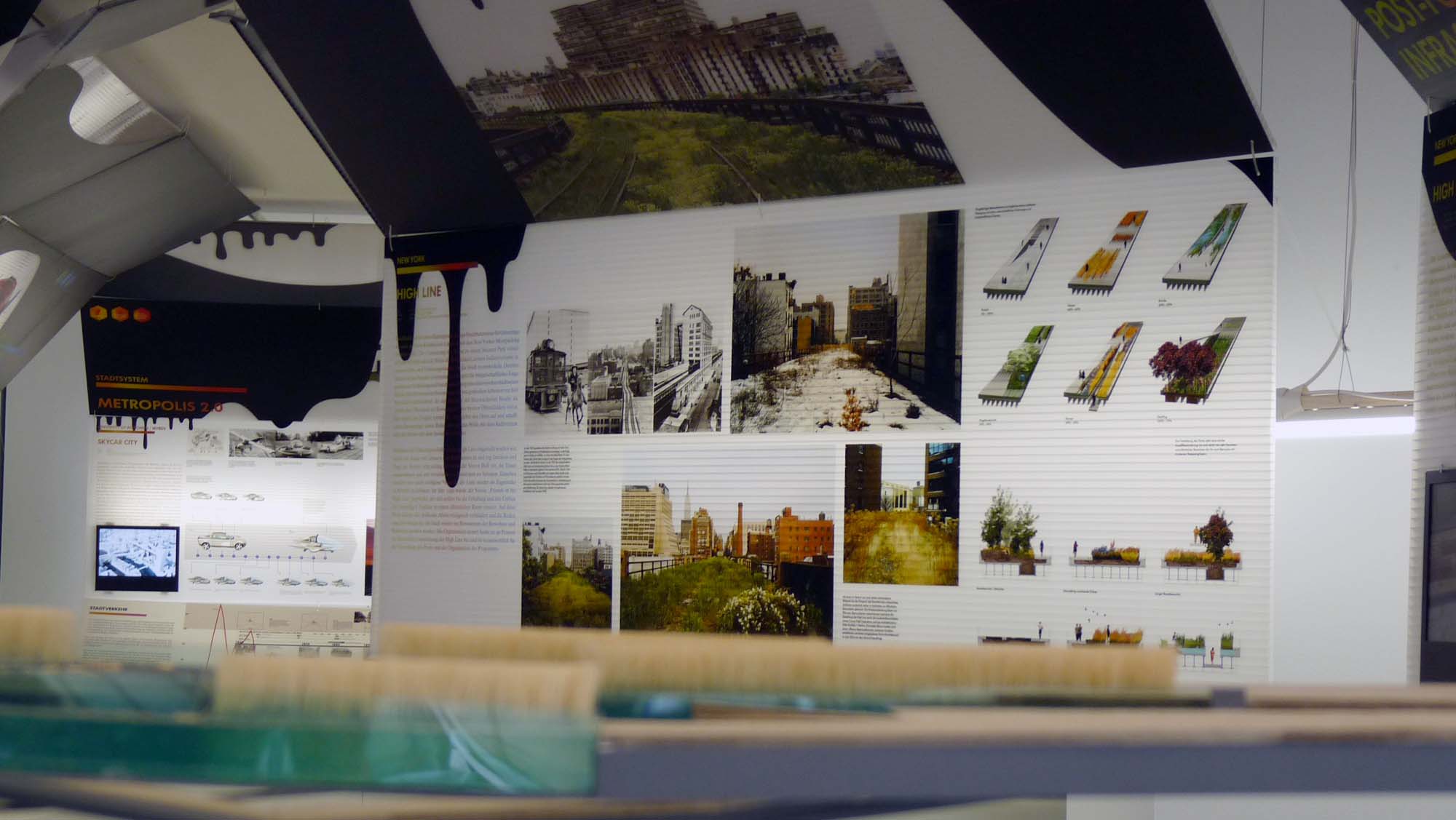 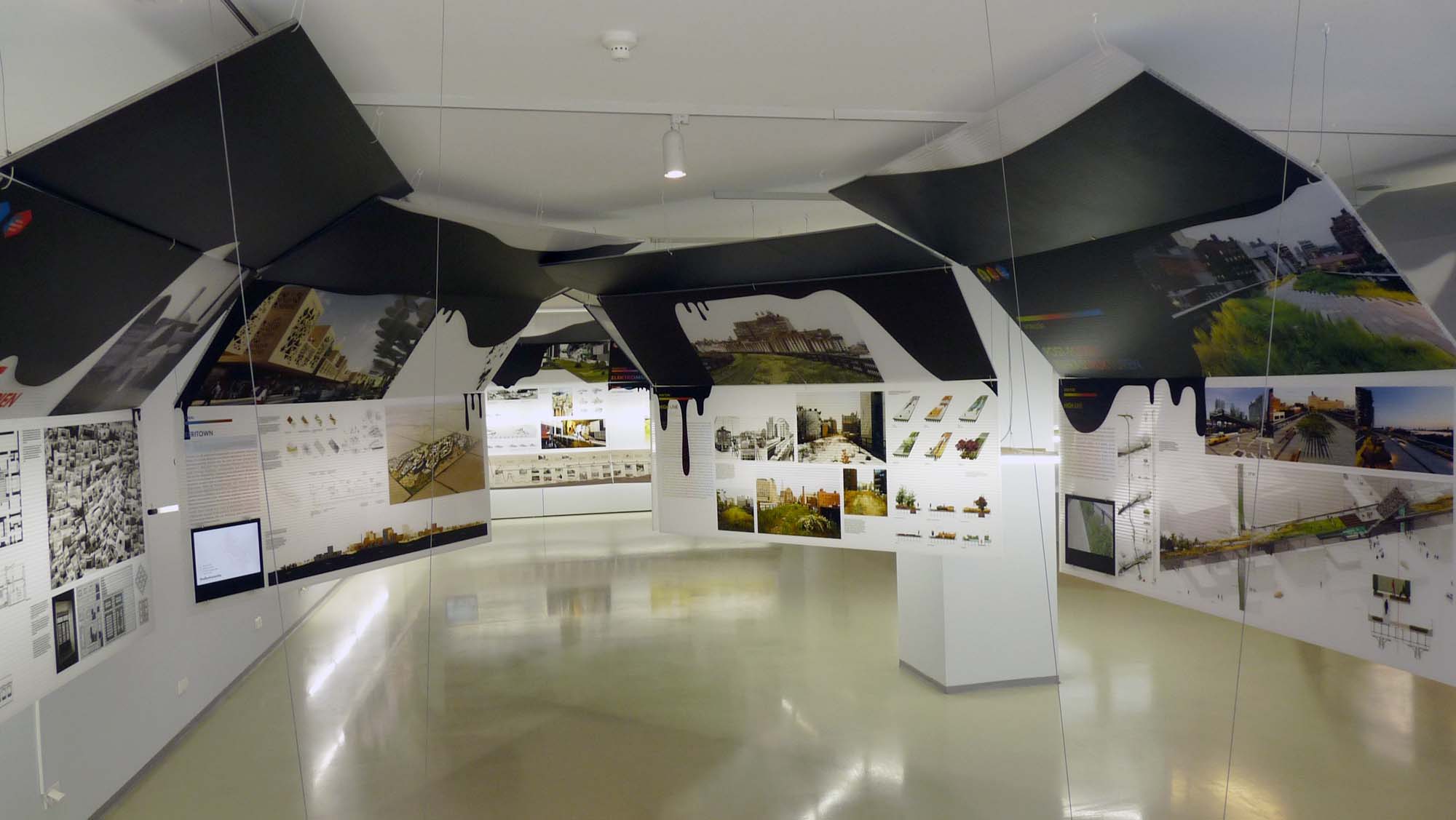