Political Patterns – Changing Ornament is the third exhibition of the series Cultural Transfers at the ifa-galleries in Berlin and Stuttgart. The series addresses the mutual cultural influence between different cultures which manifests itself in social norms, established languages of forms and artistic statements  as well as in political, economic and social structures. The changing role of ornament in today’s globalized world represents the central aspect of the exhibition. Political Patterns – Changing Ornament also marks the 20th anniversary of the ifa-gallery Berlin which was established in 1991.

The European world has always been particulary fascinated by the Oriental universe of ornamental forms. The regular, repetitive patterns have constantly been present through all eras and areas in the world’s cultures. Every epoch has developed its specific style of ornament, and today, too, we can notice a distinct change of meaning and purpose in the use of ornament in the arts, as this exhibition, curated by Sabine B. Vogel, demonstrates.

Currently, Ornament’s decorative grace transmits beauty and harmony only on the surface. It’s real purpose is to convey political points of view and communicate emotive subject matter. This playing with seemingly innocuous matter exposes the artists’ political statements and intentions in all their stridency. In recognizing that it is not about something beautiful or decorative, the viwers are jolted and pointed to the social and political conditions.

In Parastou Forouhar‘s (Teheran/Offenbach) works Ornament, as a Superordinate entity, reveals its totalitarian drawback whose pattern does not express beauty but torture. Also in Adriana Czernin‘s (Sofia/Vienna) paintings the proximity of regularity to a threatening compulsion becomes evident, the typical form of entangled arabesques ist transformed into barbed wire.

Aisha Khalid‘s (Lahore) combines tradition with the present day in her pictures. Her themes circled around the social role of women.

Imran Qureshi (Lahore) combines the traditional language of miniature paintings with the mortal events of our era. Spraying red colour as blood all over the street and paintingsophisticated floral ornament patterns on top, he connects death to life and violence to hope. Zena el Khalil (Beirut) confronts in her paintings the omnipresence of soldiers and weapons with arabesque patterns.

Abdulnasser Gharem (Jeddah) places armed soldiers in the center of a world füll of ornament – their order reminds us of the cupola of a mosque – and questions in doing so the relation of war and religion. Philip Taaffe (New York), in contrast, uses the enormous pool of worldwide ornament and mingles the design in psychedelic paintings. Similarity, Doris Bittar (USA), plays with the blending of patterns from different cultural spaces. With her musical instrument Dolcimoon, that mingles Aztec, Chinese and Arabian cultures, Jonathan Glasier brings a magical sound to the exhibition space. Bittars Security maps are collages of patterns which usually occur on security-envelopes – thus the once peaceful art of ornamentation serves as a mirror to the political or social fears and changes of our global world today. 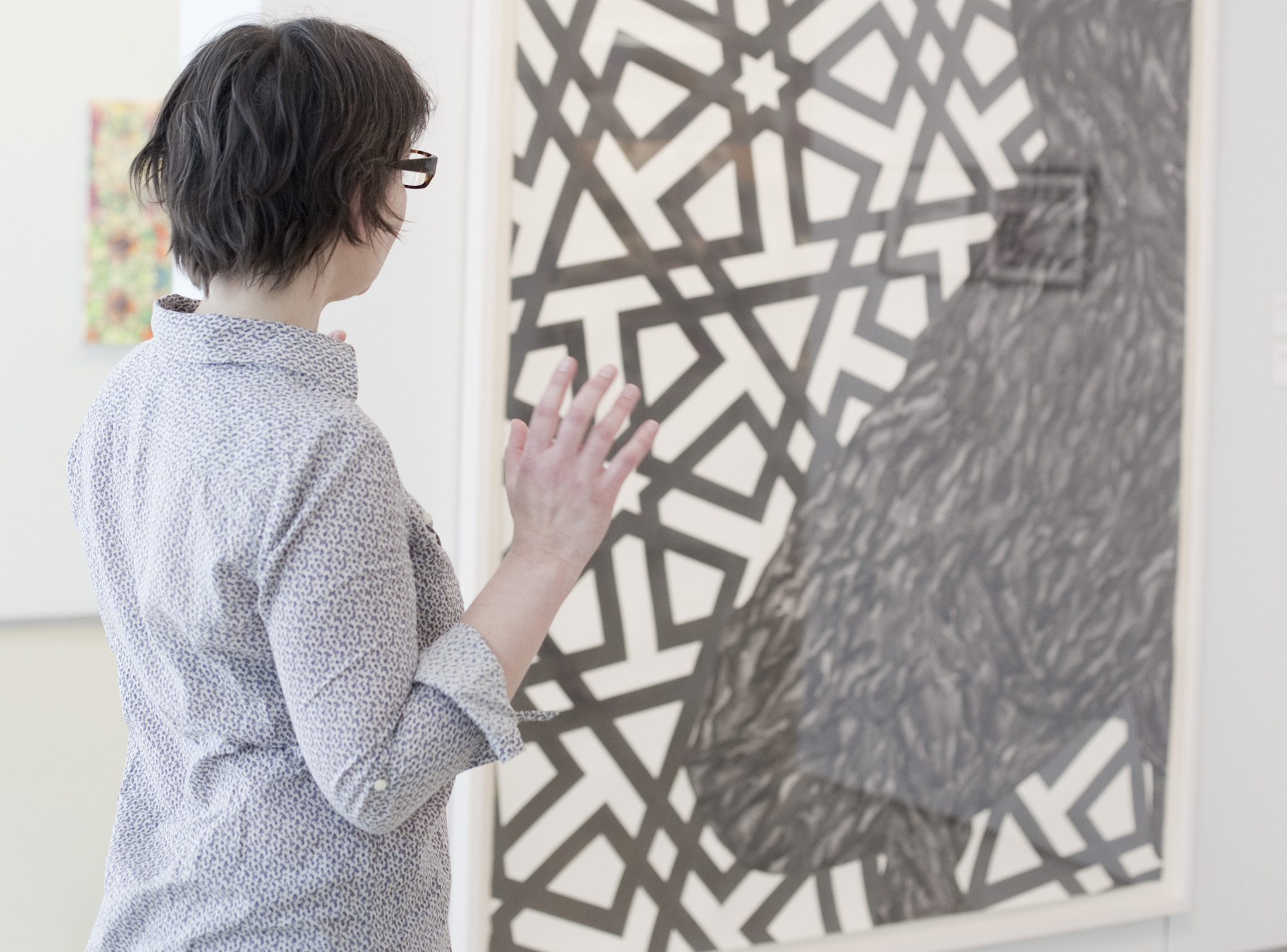 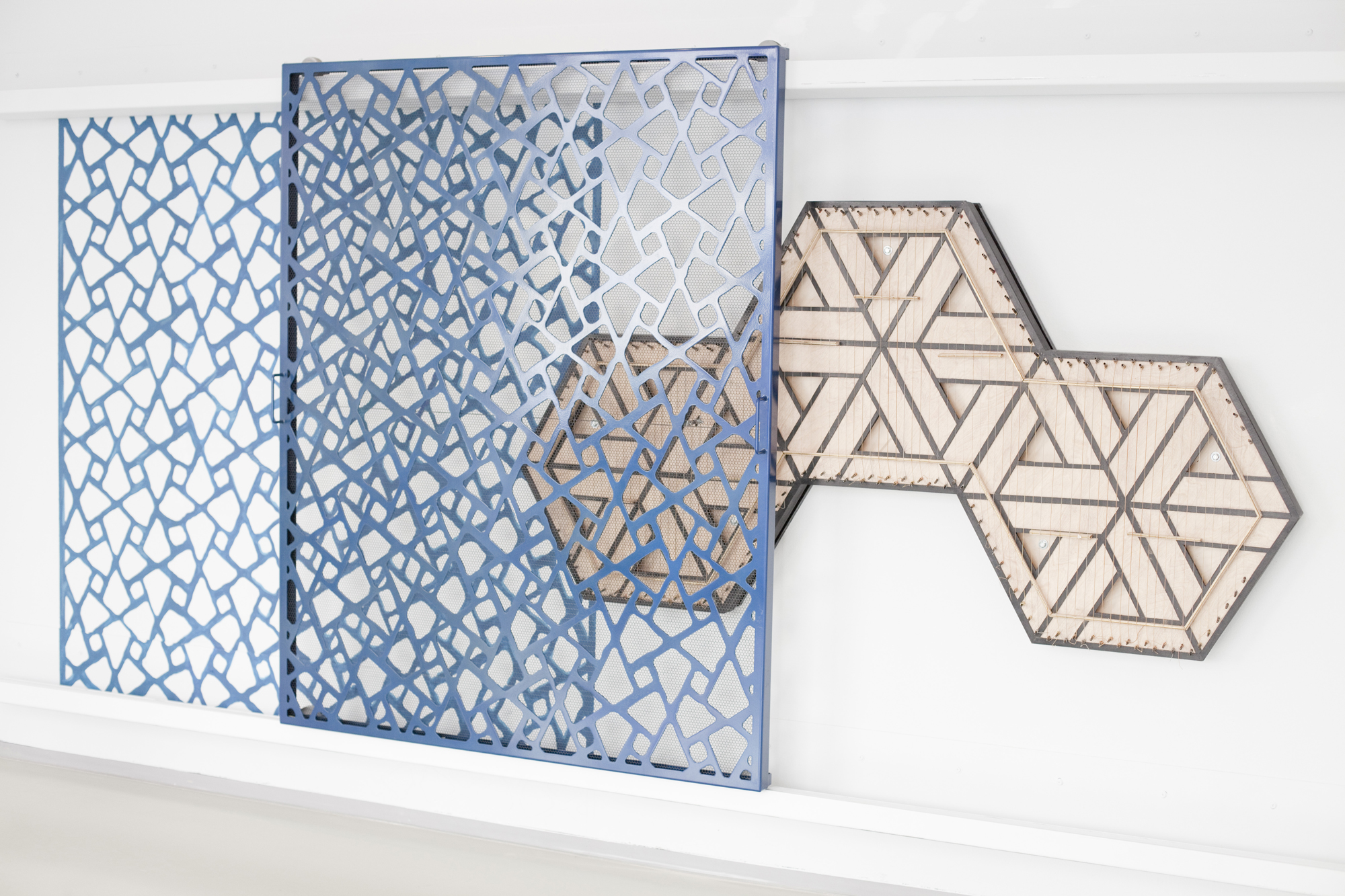 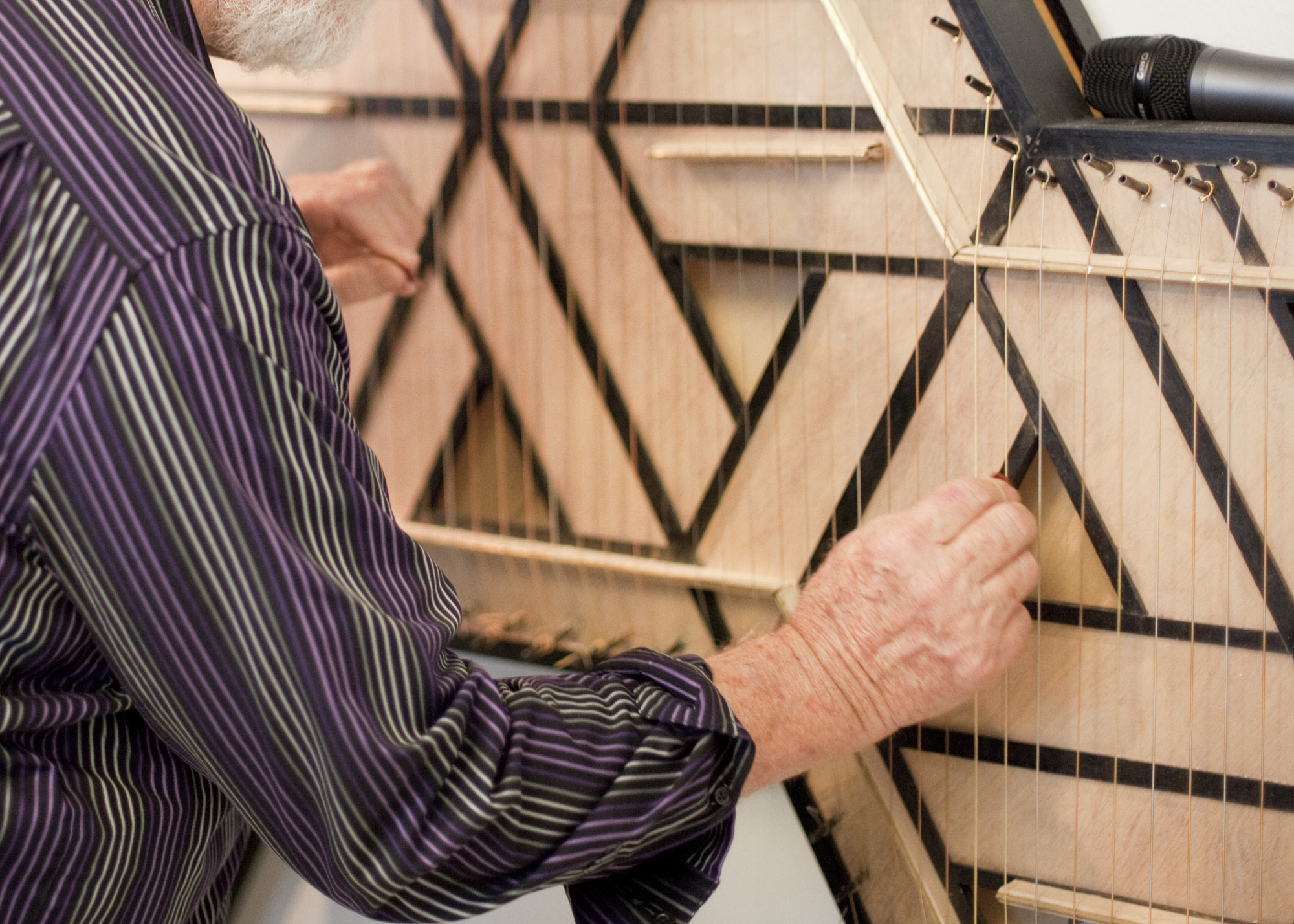 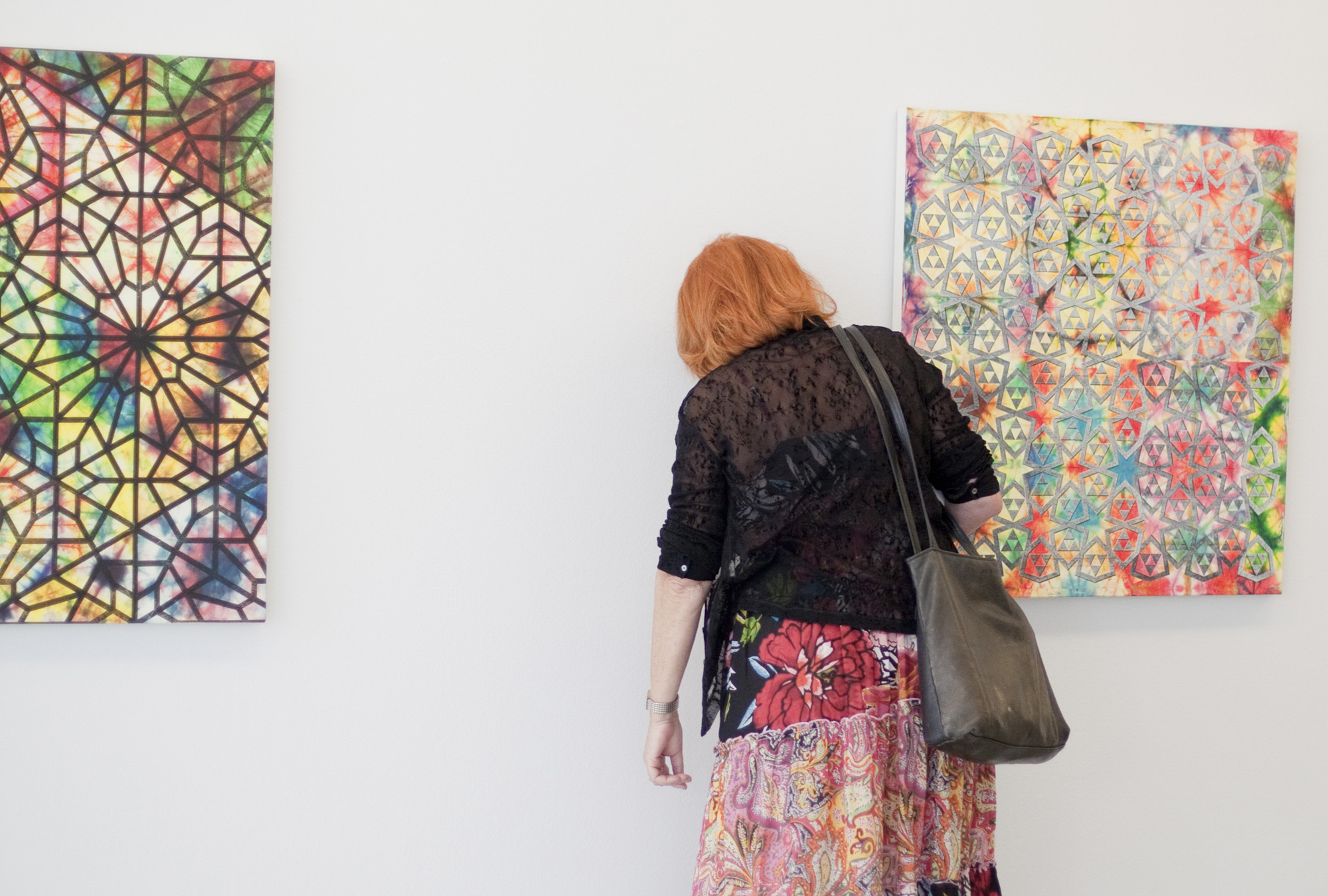 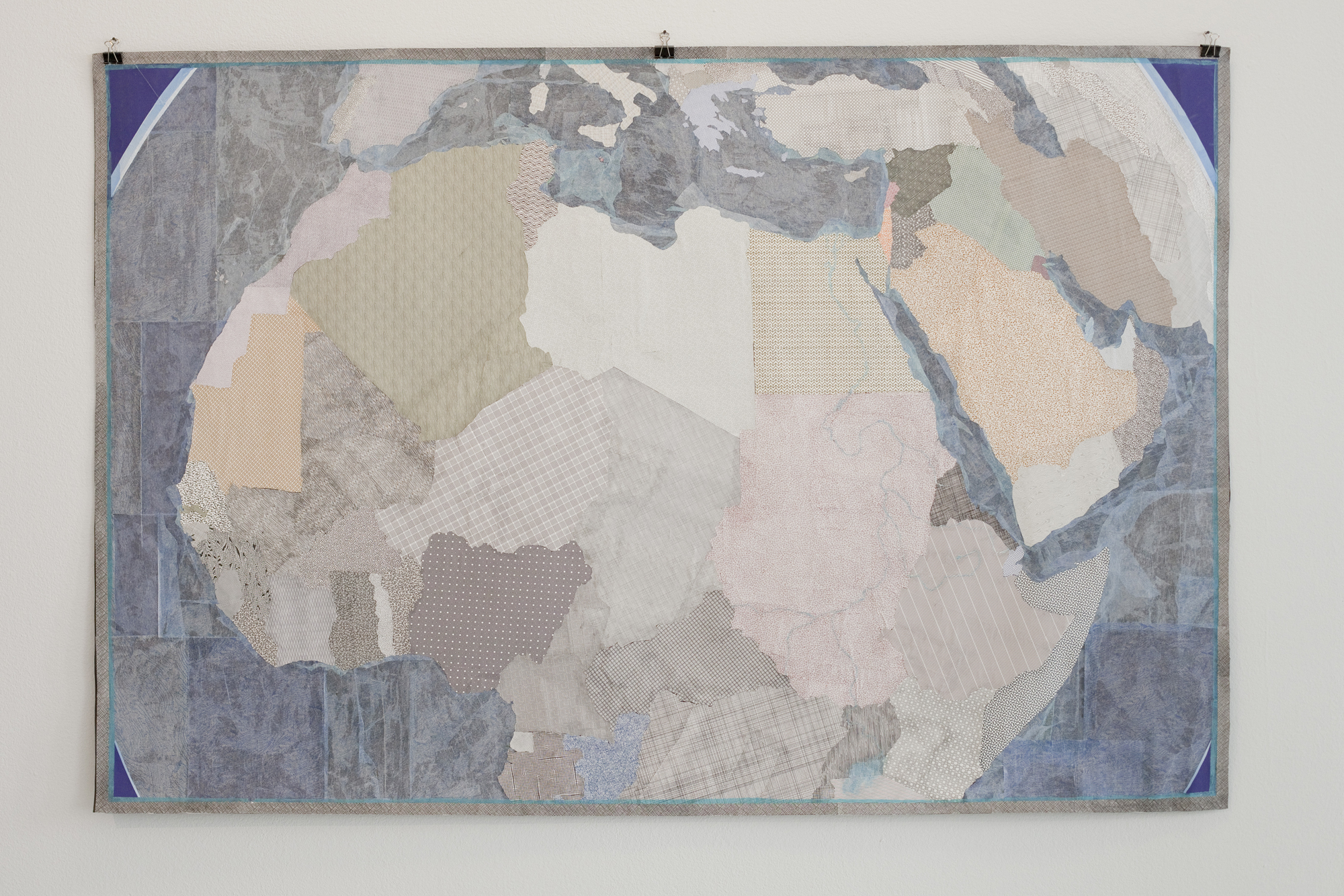 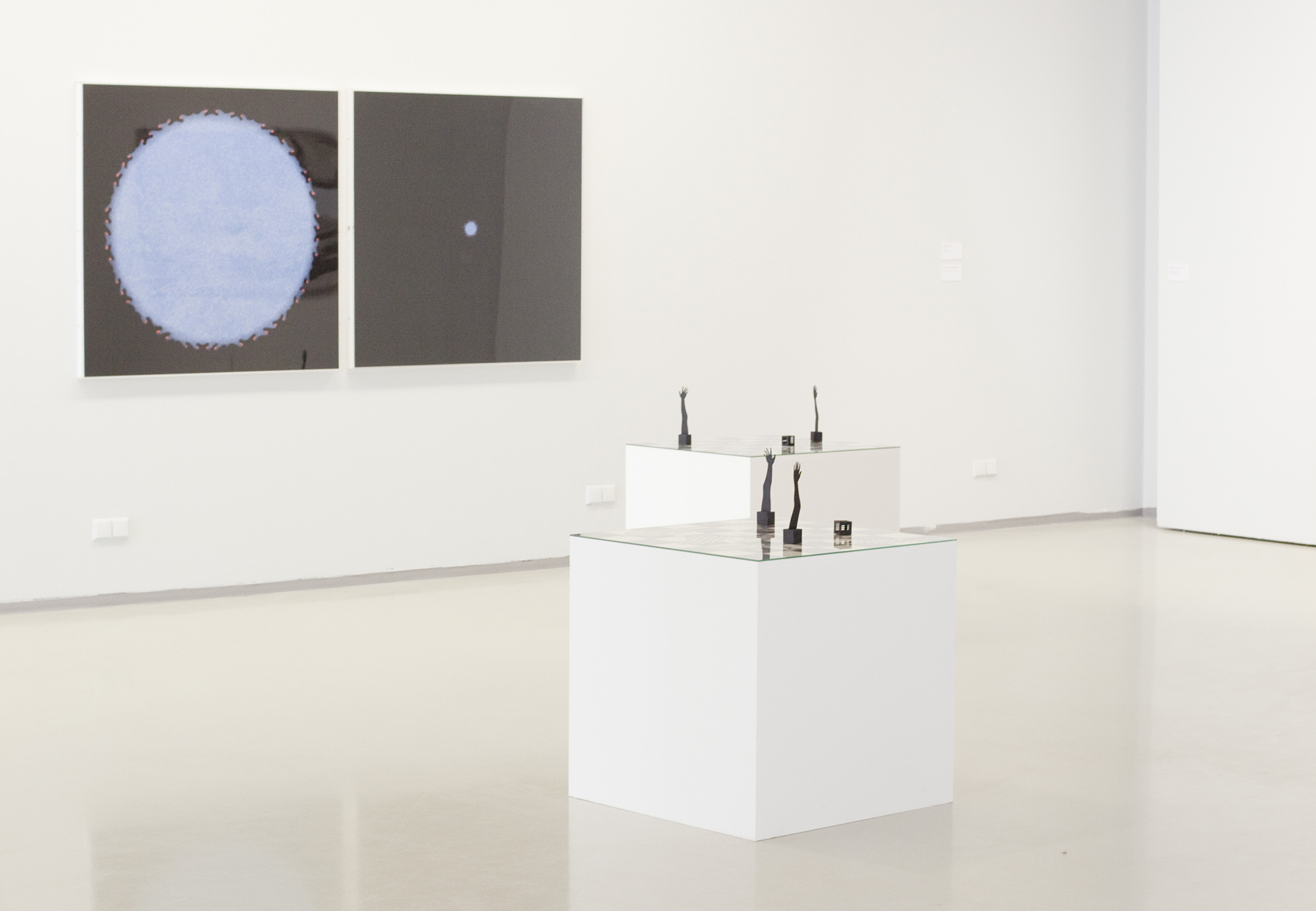 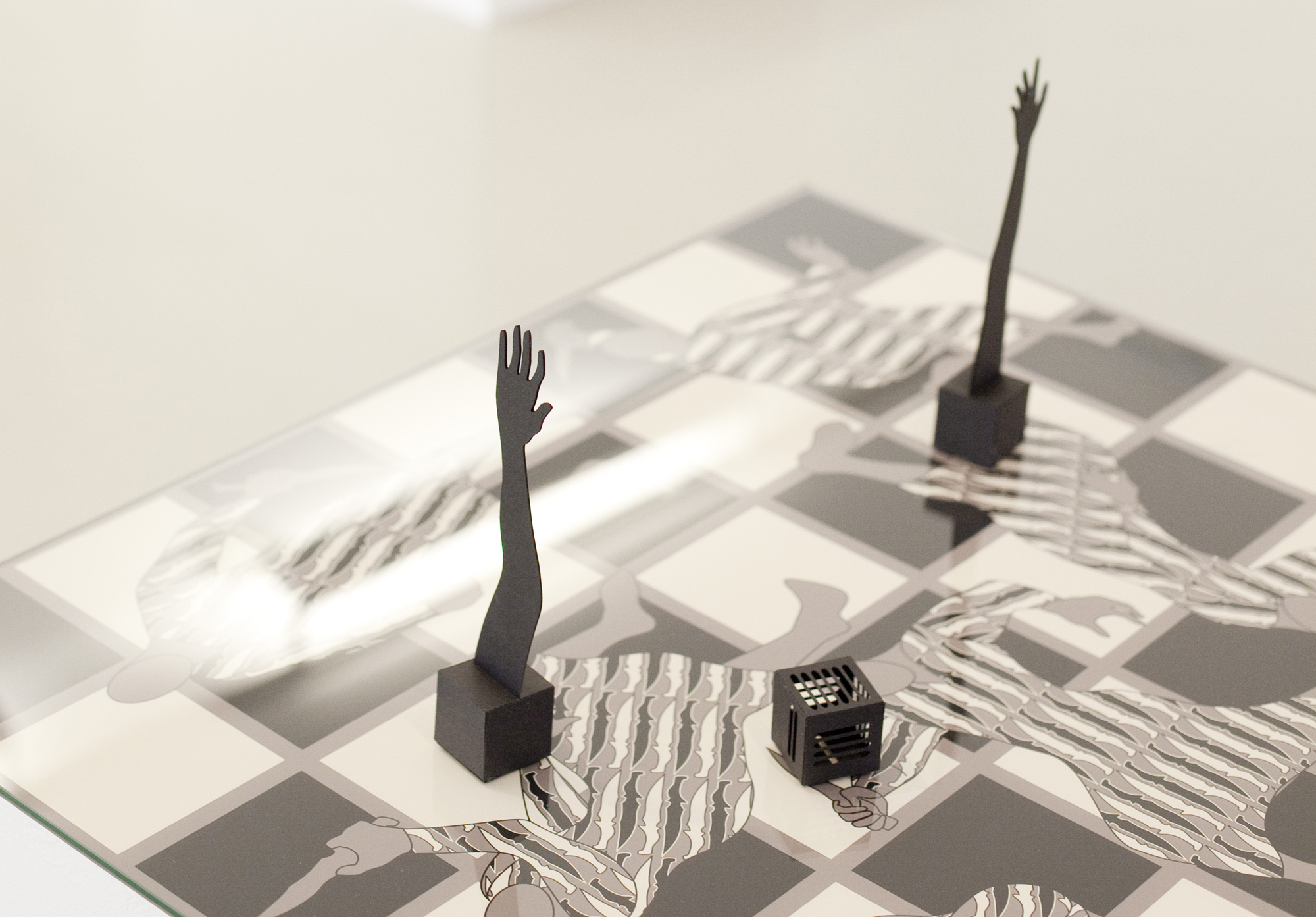 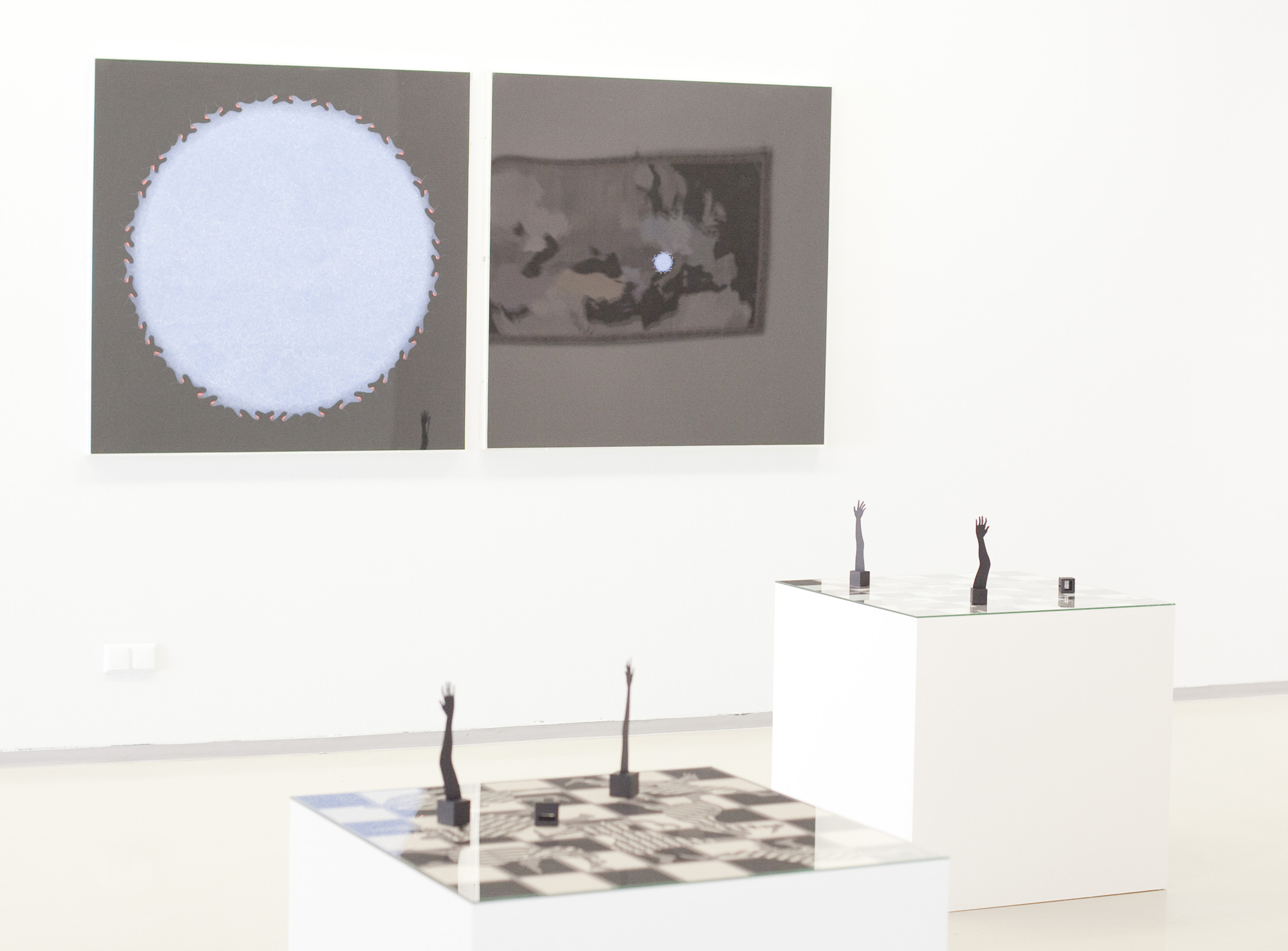 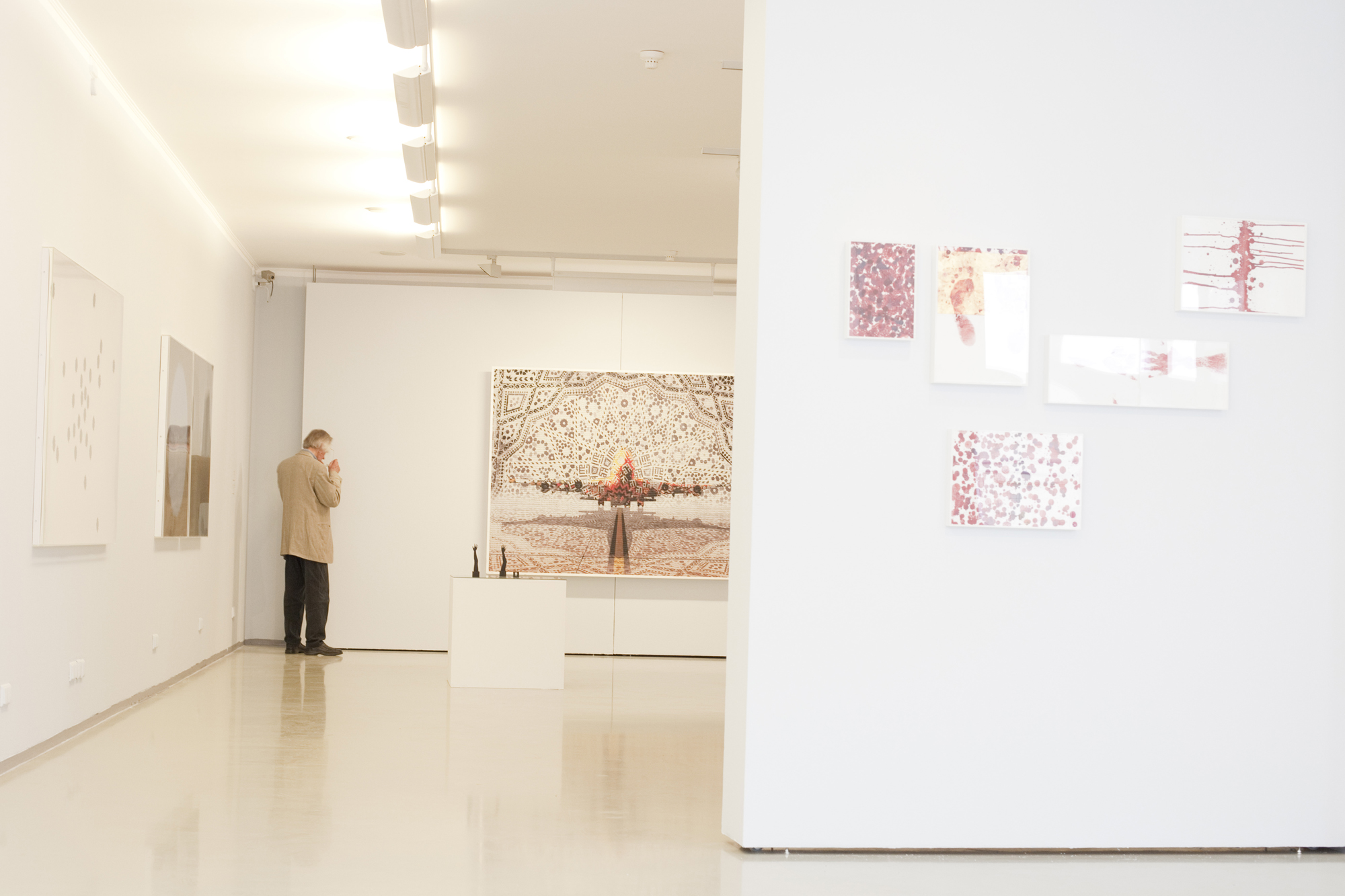