Paradises can only be imagined. They remain unattainable spaces of longing – even if commerce attempts to lure us into its wonderlands of shopping, holidays and wellness. In the exhibition Paradise is elsewhere at the ifa gallery Berlin, artists from the Asia-Pacific region question the concepts of paradises that are inspired by, and reveal, our perpetual yearning for the Garden of Eden.

In her floor installations – landscapes composed of towers of sugar and islands of foam – Nicole Andrijevic (*1981, Australia) refers to the ephemeral aspects of the always distant space of longing, which Jason Wee (*1978, Singapore) in turn locates explicitly: in his installation, he takes up the archetypical paradisiacal motif, an isle in the South Seas, which in this case, however, became the matter of a political and strategic dispute between the neighbouring countries Singapore and Malaysia. In her three-part photo cycle, Yee I-Lann (*1971, Malaysia) explores the lost paradise of Sabah in the north of Borneo, examining the effects of the changes on the landscape as well as on the living conditions. As concepts of paradise are always determined by deficiencies of the here and now, Leung Chi Wo (*1968, China) puts up for public discussion the wishes of Hong Kong’s citizens regarding Asia’s World City.

Concepts of paradise always also refer to its inhabitants, who are supposed to be young, beautiful and healthy; this image of man and this ideal of the body is reflected upon by Hye Rim Lee (*1963, South Korea) in Bunnyhäschen TOKI, which presents and parodies the ideal of beauty among Asian women, influenced by Asian mangas, computer games and cyber culture. By contrast, Yason Banal‘s (*1972, Philippines) performance and installation with its tableaux vivants refers to films such as Alain Resnais’s Last Year at Marienbad. With extraordinary poetry, he visualises the grief at the loss of paradise as well as the indistinguishability between fiction and reality: the counter-worlds, the models of a better world all belong either to the past or the future. For us they may be situated on the Maldive Islands, for Indian cinema they may be located on Alpine pastures — paradise is always elsewhere.

The exhibition was conceived by June Yap, former curator at the Institute of Contemporary Arts Singapore, at the National Arts Council and Singapore Art Museum, today Singapore-based free-lance curator.

The exhibition is part of the series On stage: Nature, which started with Water: Misery and Delight and was continued with Living at the edge.

sommerinstitut at the ifa gallery Berlin
The experience of transculturality is part of the reality of today’s young generation. Dealing with cultural phenomena and models of society has become a motor for creativity and new strategies of thinking. In irregular intervals, the Sommerinstitut (Summer Institute) invites young scholars working at the interface of arts and sciences to present and discuss their current projects.

Thursday, 6 August 2009, 20:00
PARADISE LOST or LOST IN PARADISE? Social developments in Dubai in the time of boom and crisis. Lecture by Jan Lachenmayer. 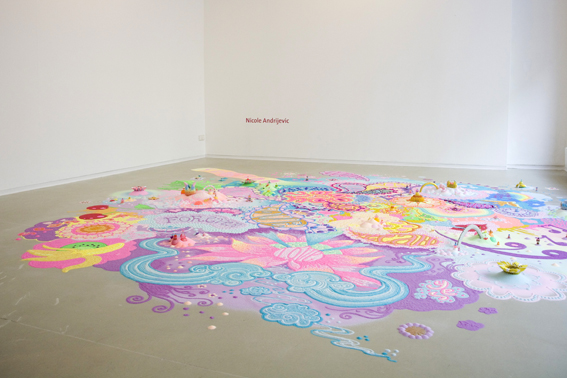 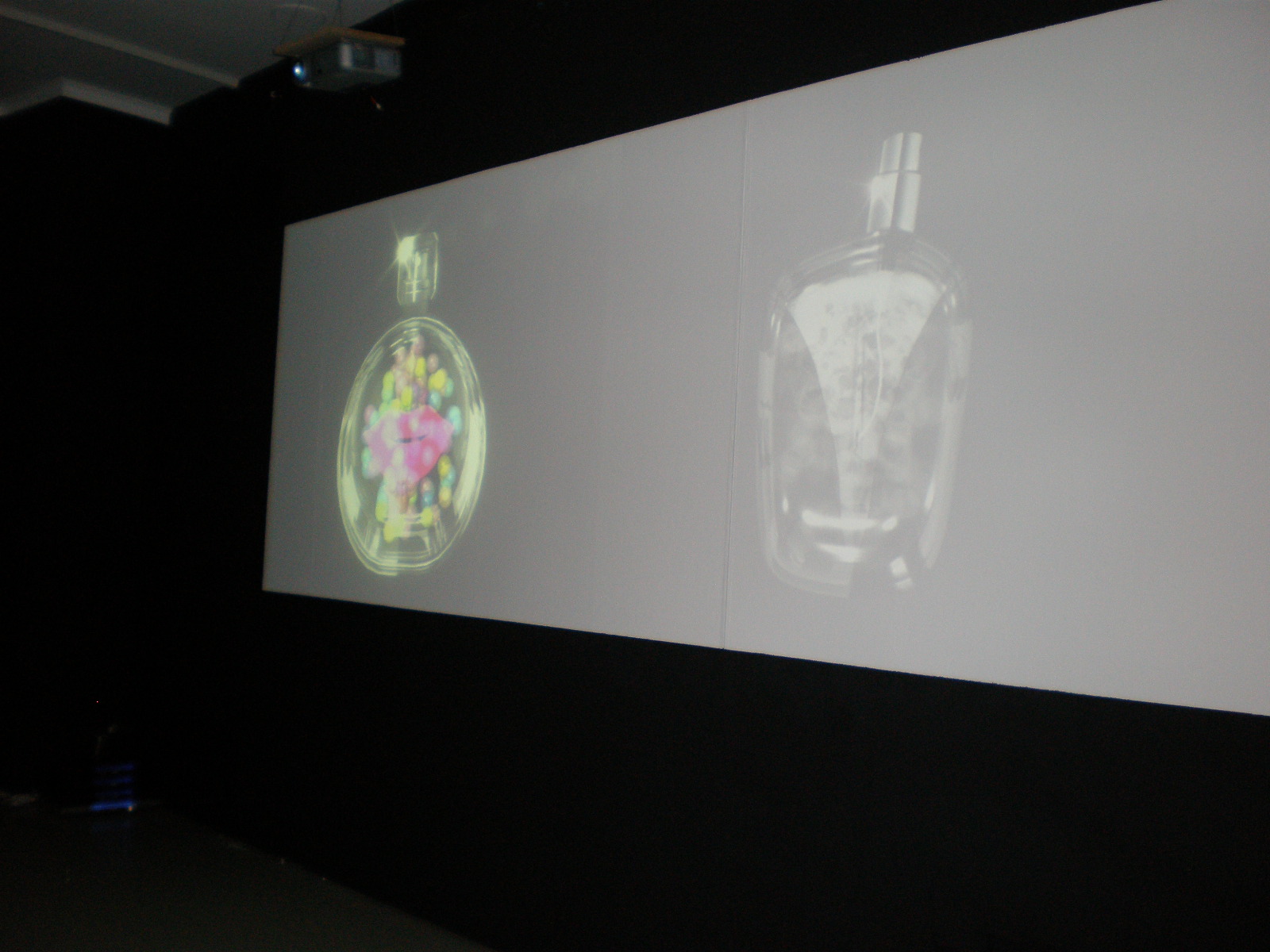 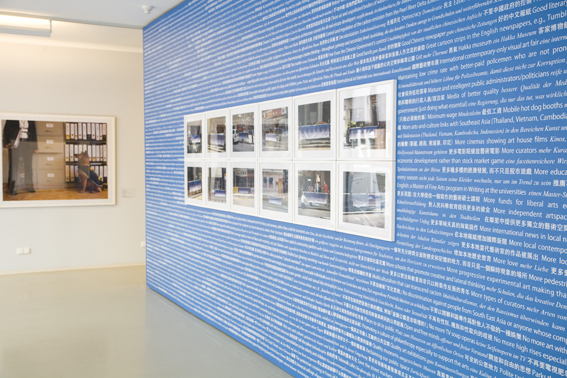 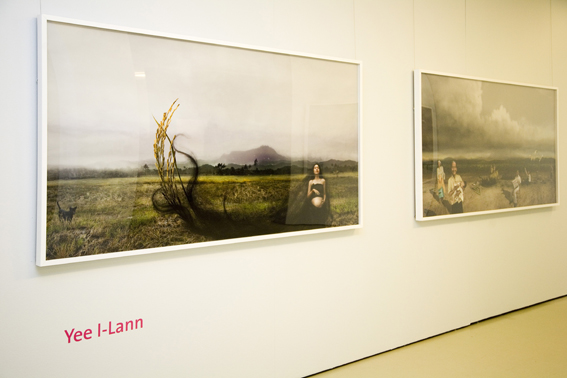 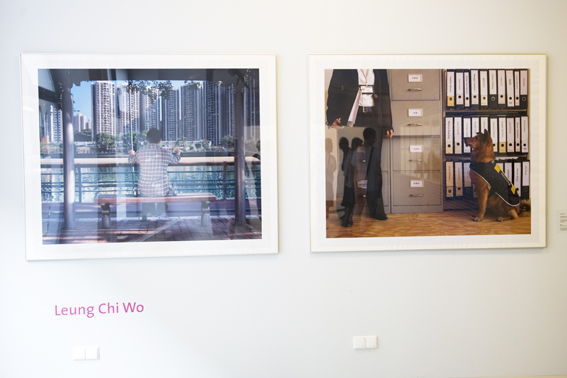 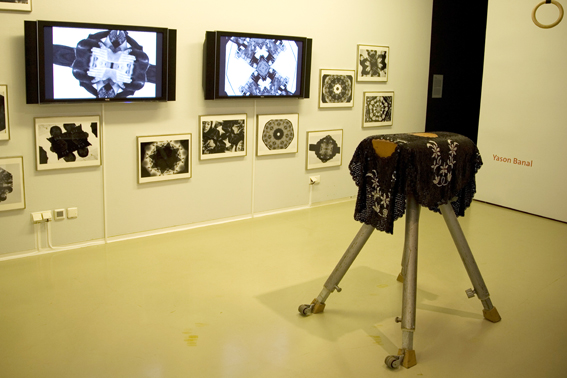 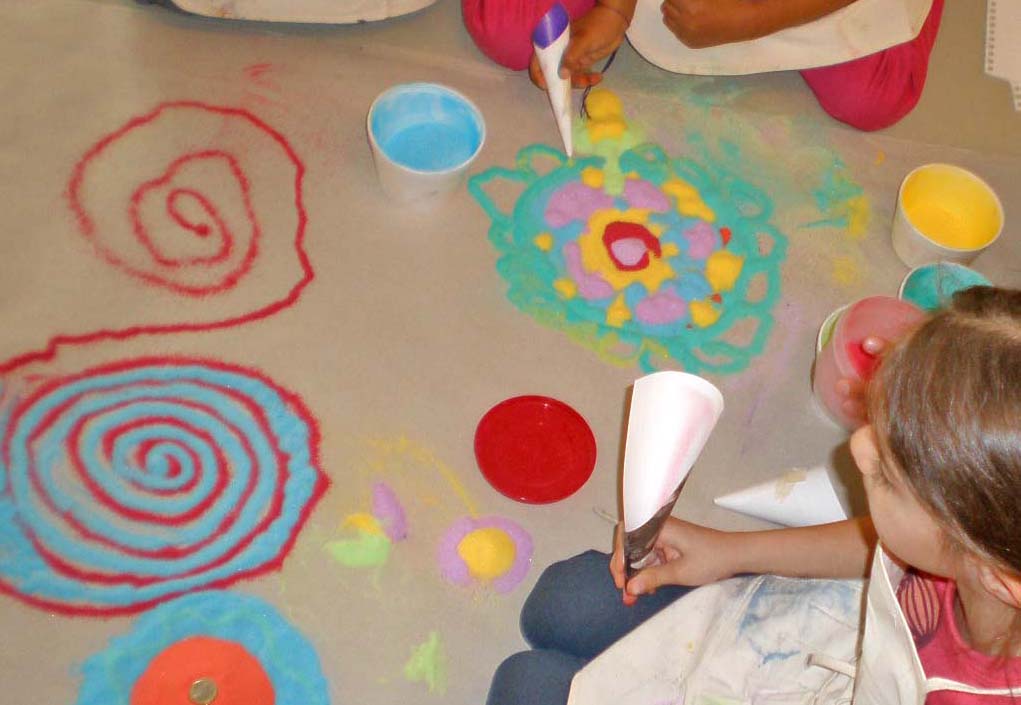 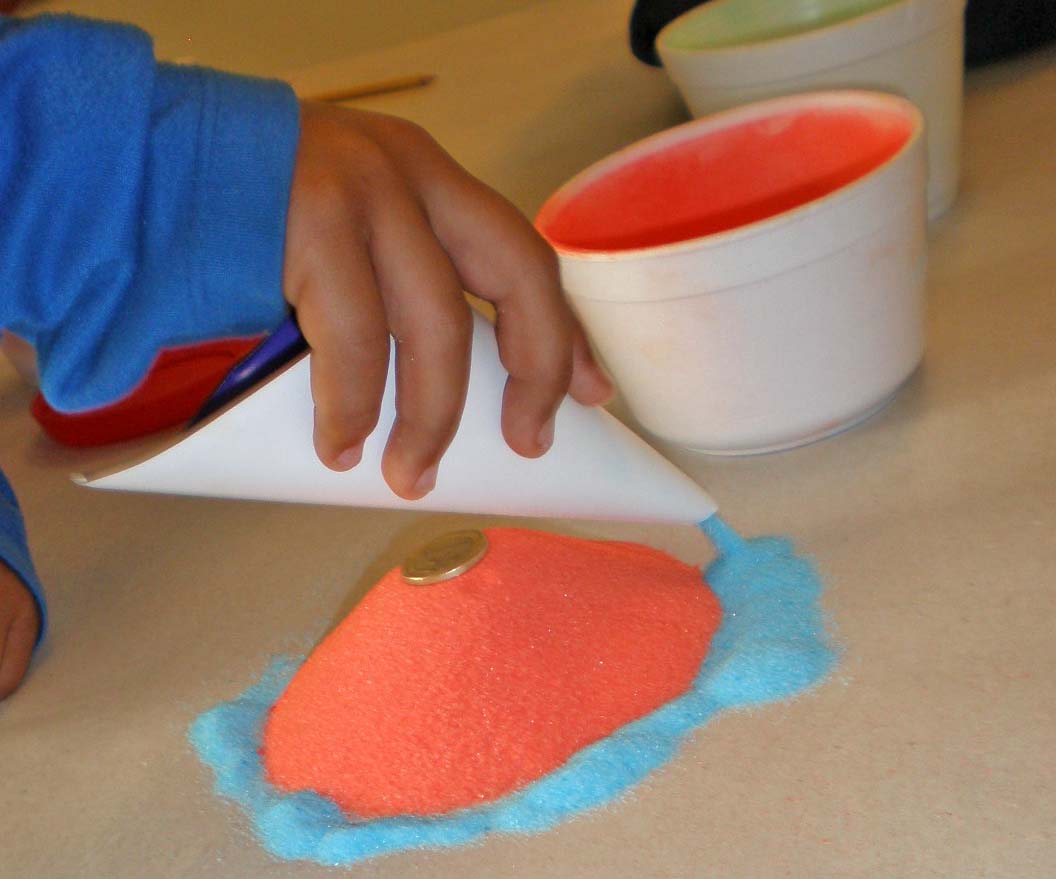