The ifa Gallery Berlin presents works by renowned Moscow photographer Boris Savelev from the 1980s and 1990s.Savelev’s photographs reflect everyday scenes from the major cities of Moscow, Chernivtsi, London and New York, which he documented during his travels and his life in Russia.

They are reflections of selected viewpoints and perspectives on cityscapes, architectures and the people of these cities. Boris Savelev is not interested in depicting the city when it’s “on “, nor its particular buildings, specific streets or squares, but rather in showing selected sections and architectural details such as colored, peeling wall surfaces, windows or contrasting fields of light and shadow.

The people in his “subjective city views” go about their ordinary occupations and are thus portrayed in their urban-social environment. The spectrum of his artistic photography also includes carefully staged, colourful still lifes and portraits of his artist friends, constructivist-like light and shadow studies, and abstracted architectural details.

Boris Savelev stages all of his photographs in a very unique, artful light direction, the most important compositional element of his photography – next to colour. Born in 1948 in Chernowitz, Ukraine, Boris Savelev has been working as a freelance photographer since 1982. His work has been shown in major international exhibitions, including the Museum of Modern Art Oxford, the Museet for Fotokunst in Odense, Denmark, the Tretyakov Gallery Moscow and the State Russian Museum St. Petersburg, as well as the Galerie m Bochum. 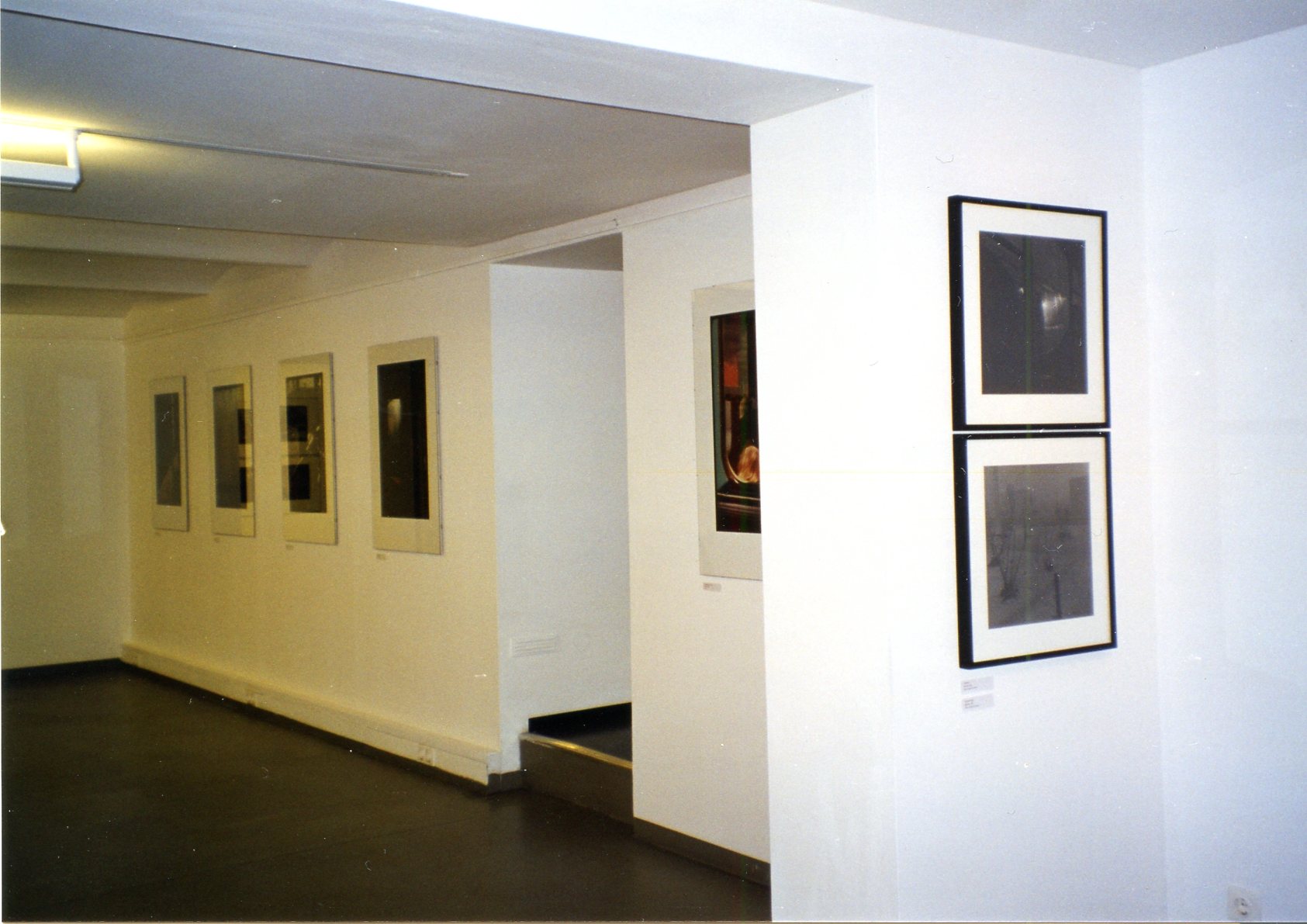 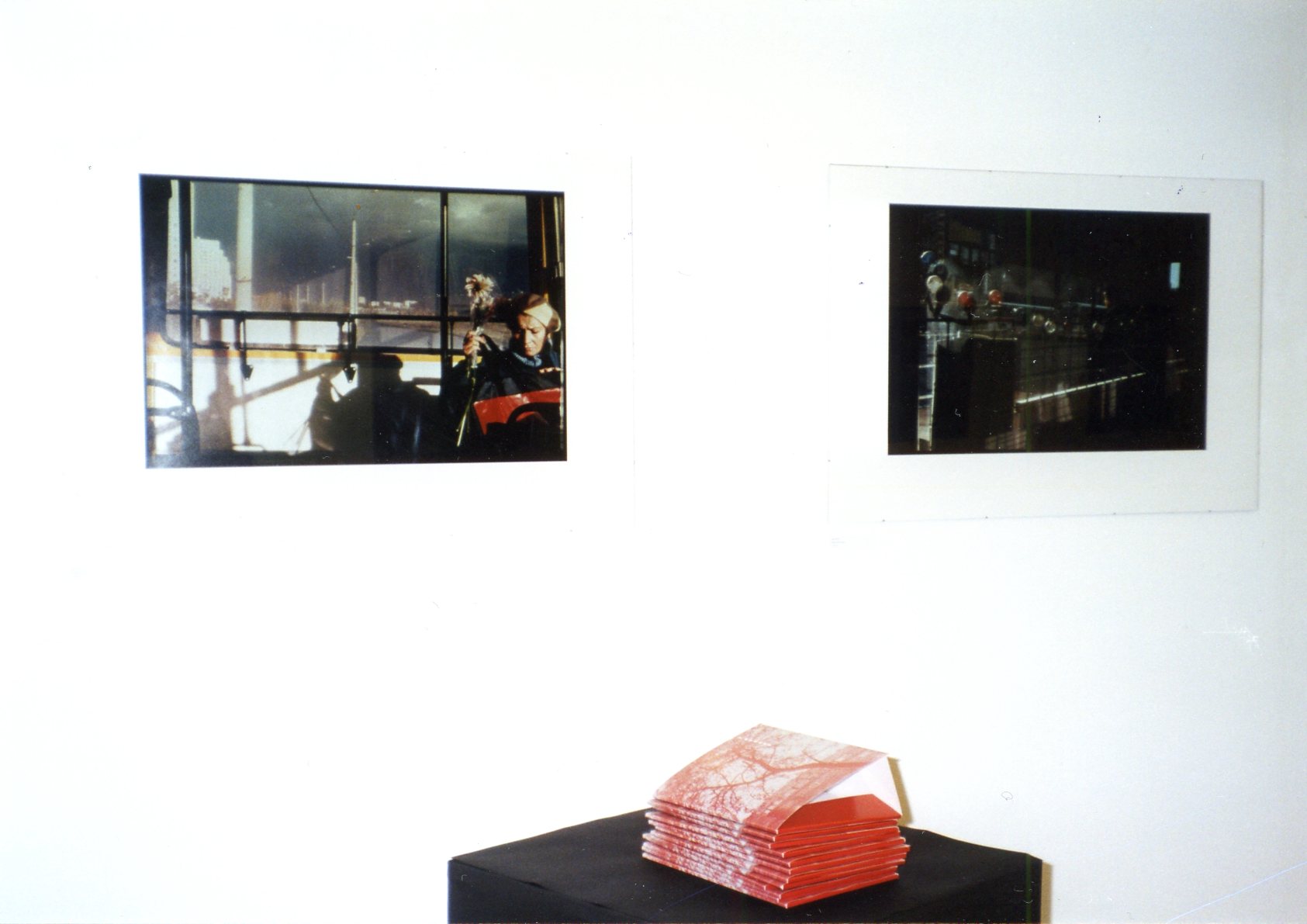 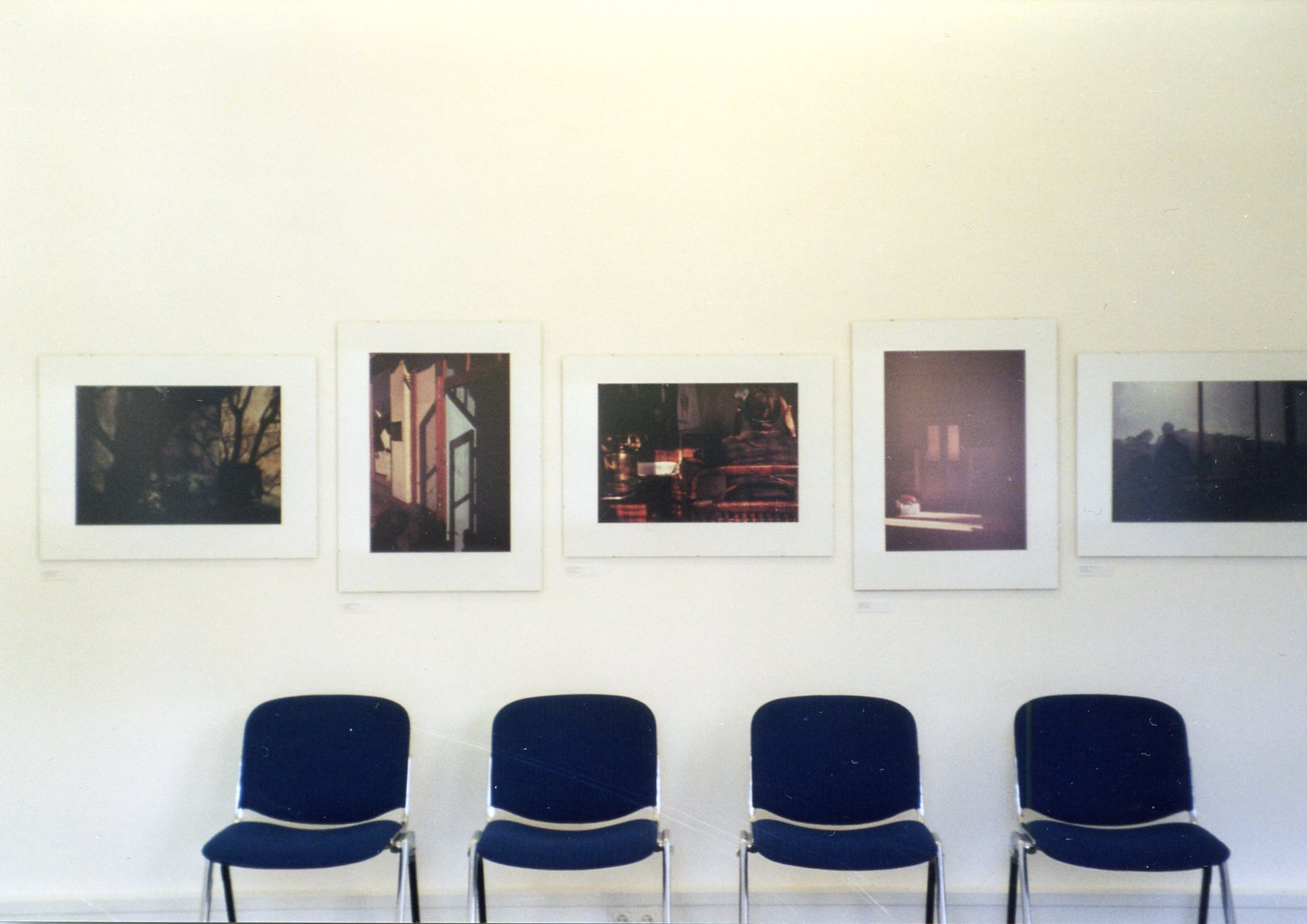