Michail Tschernischow, born in 1945, was the youngest and at the same time the most idiosyncratic and radical of Moscow’s Russian avant-garde artists in the 6o’s. In cooperation with the Sandmann Gallery, the ifa Gallery Berlin is showing the first retrospective of the artist, who now lives in New York. The title “Angriff” (Attack) has recently acquired explosive power and topicality; however, Tschernischow has been dealing with military and state violence since the beginning of his artistic career. He devotes himself to the investigation of geometric forms, which he consciously manifests in his continuation of Russian Suprematism; in doing so, he primarily addresses Soviet militarism and the connection between power and the sign. His radicalism and non-conformity earned him several stays in Soviet psychiatric institutions; in 1980 he was finally able to move to the USA.

In 1988 Michail Tschernischow published his views on art and the intellectual-historical contexts from which it emerged in New York under the title “Moscow 1961-1967” in Russian. Through intensive self-study he acquired a profound knowledge of modernist art in Soviet libraries, which not only provided him with inspiration for his work, but also soon allowed him to identify his own direction as an artist. The fact that this path chosen by Tschernischow led to social isolation and to confrontation with all authority- but particularly with that of the state – is not the explicit subject of his notes, but it becomes clear from the circumstances described in passing. Tschernischow’s book is being published for the first time in German in connection with this exhibition, in a translation by Olga Radetzkaya included in the catalog.

The exhibition at the ifa Gallery Berlin consists of three parts. First the exhibition in the apartment on M. Bronnaya Street (1961) and the exhibition “The Red Truck” (1962) in the apartment of M. Roginskij have been reconstructed; the installation in the central area of the ifa Gallery Berlin confronts the viewer with the tension of an attack that ties in aesthetically with Suprematism and shows works from the 1970s to the 1990s. The artist’s latest works will also be on view.

The exhibition is completed by two video works by Michail Tschernischow, “The State of Suprematism” from 1984 and “Operation Thunderstorm”, from 2002. 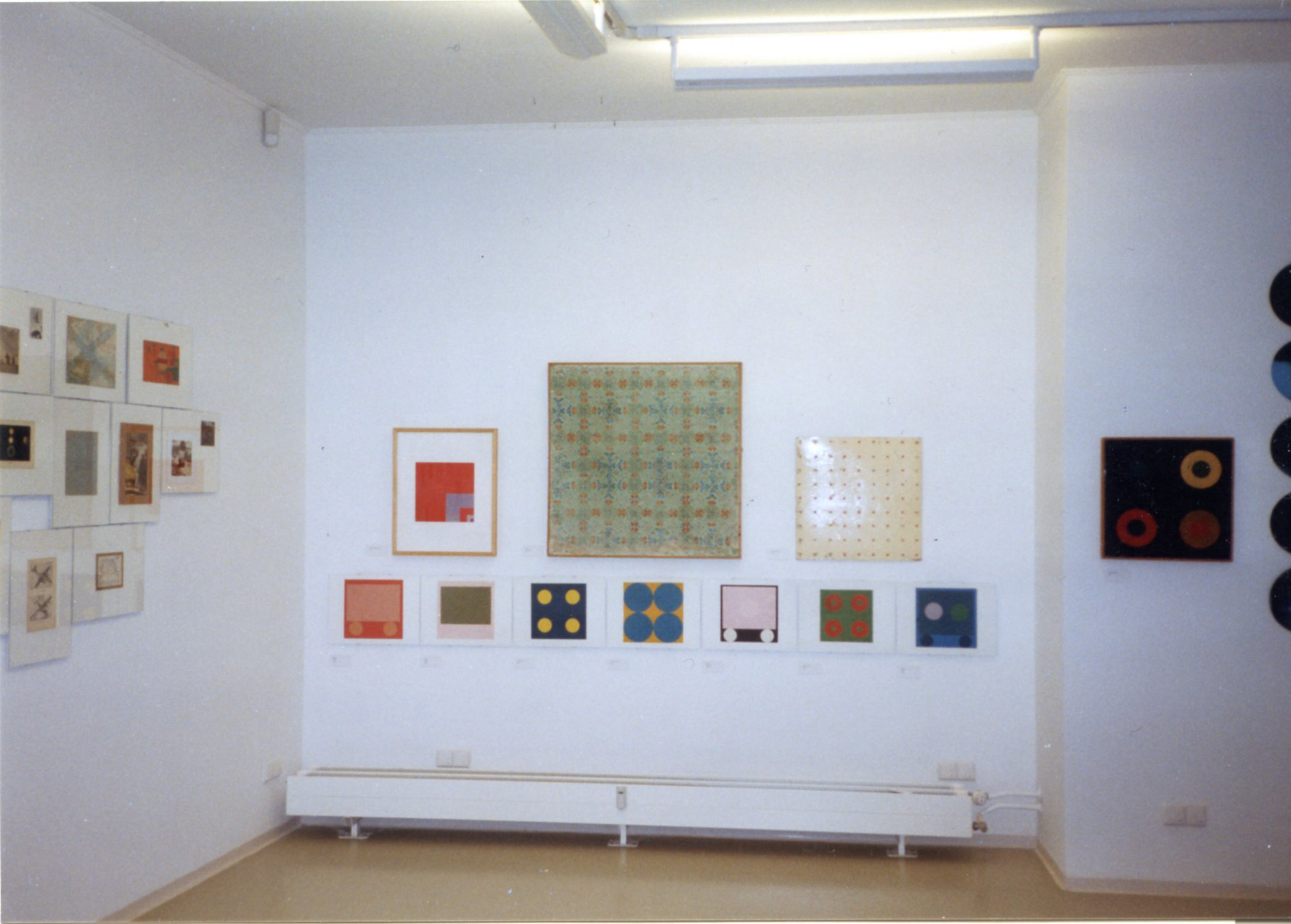 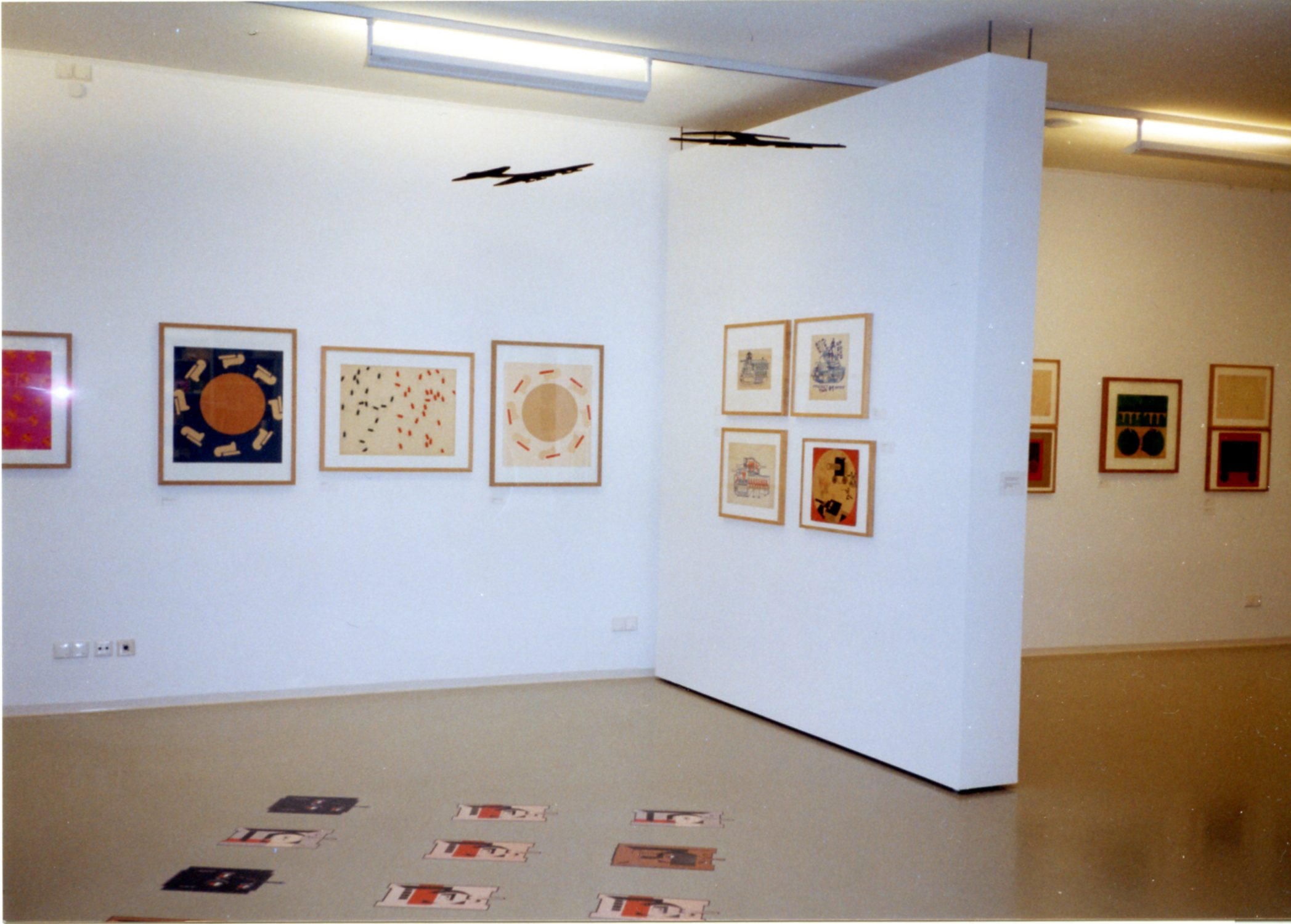 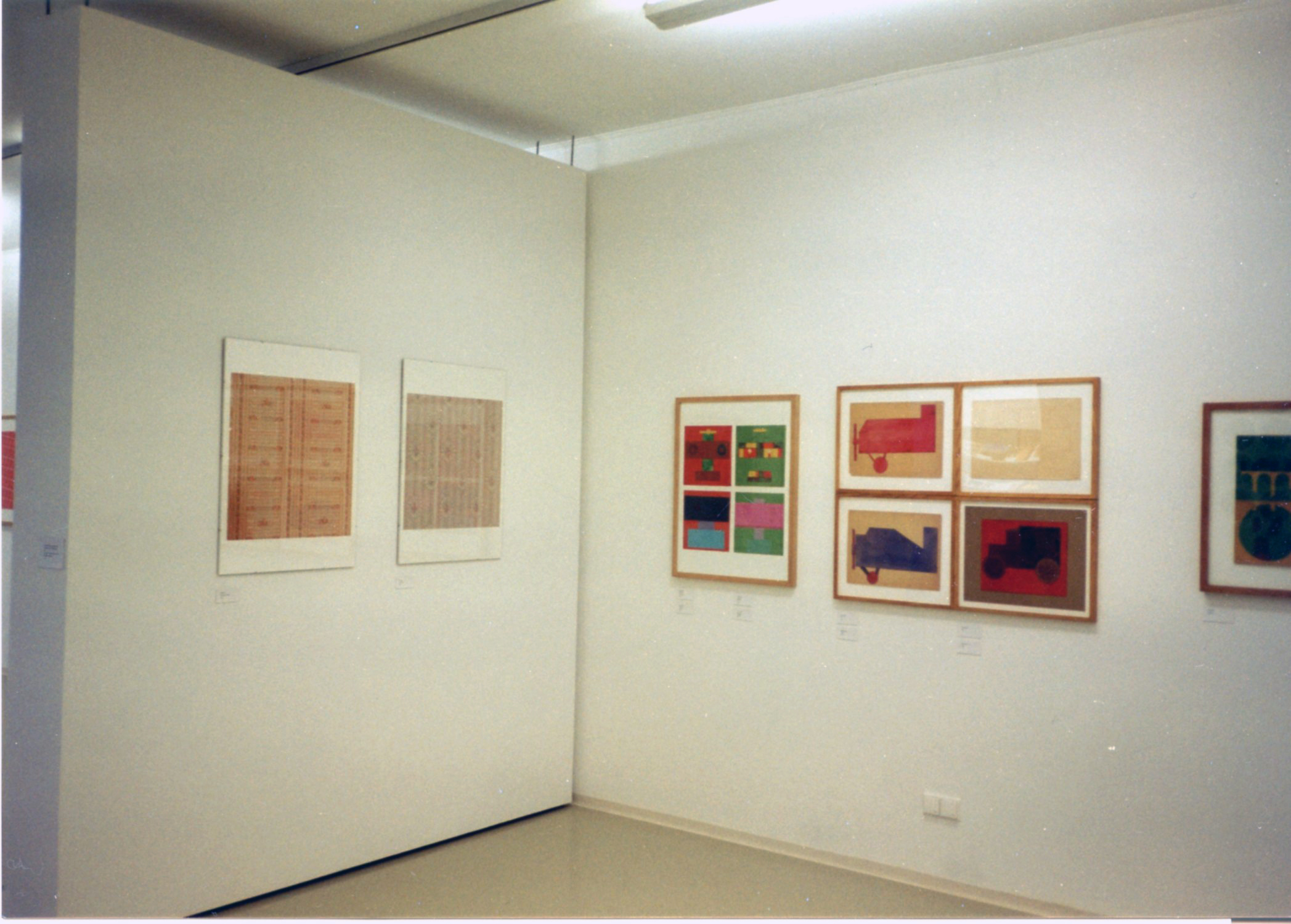 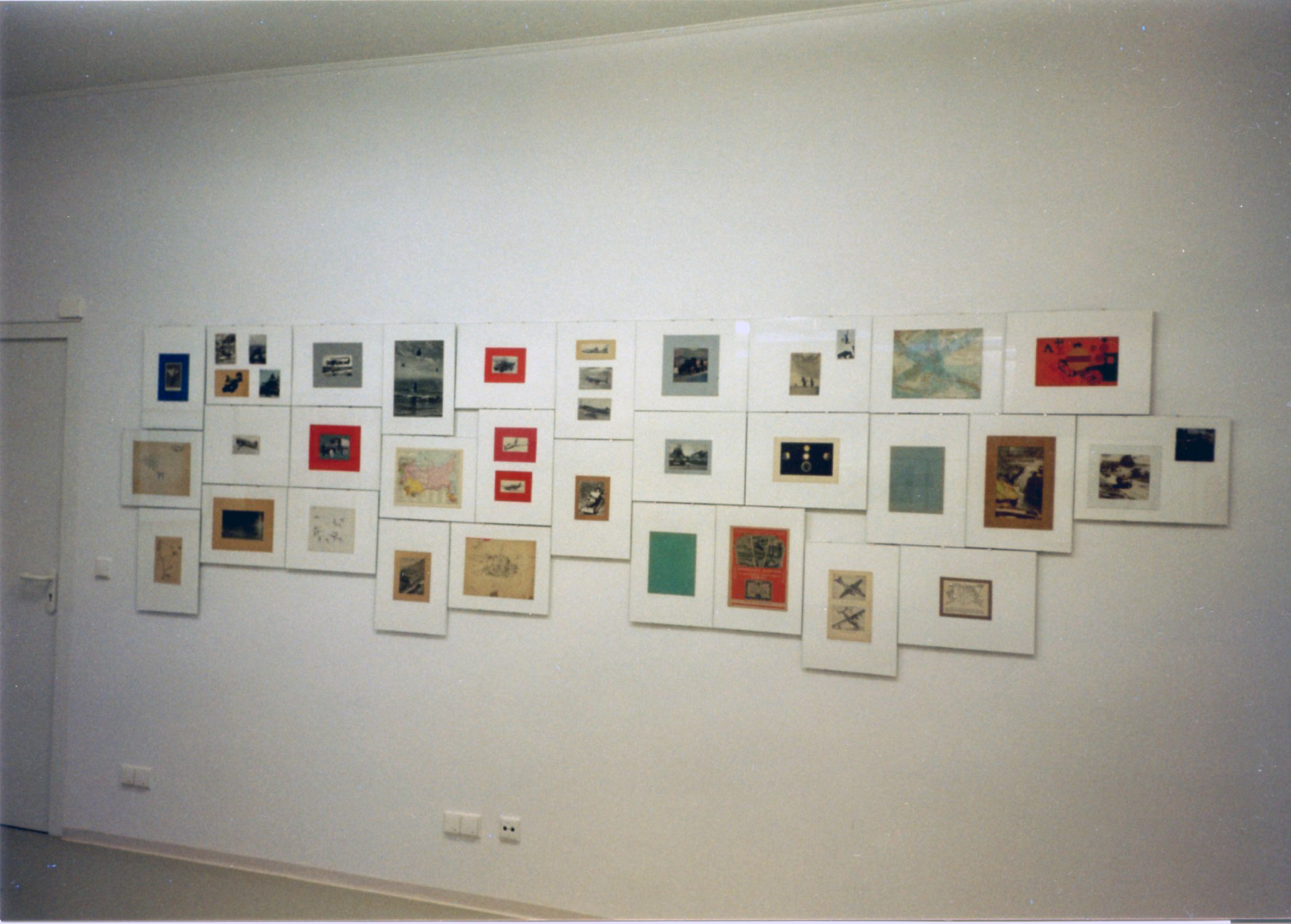 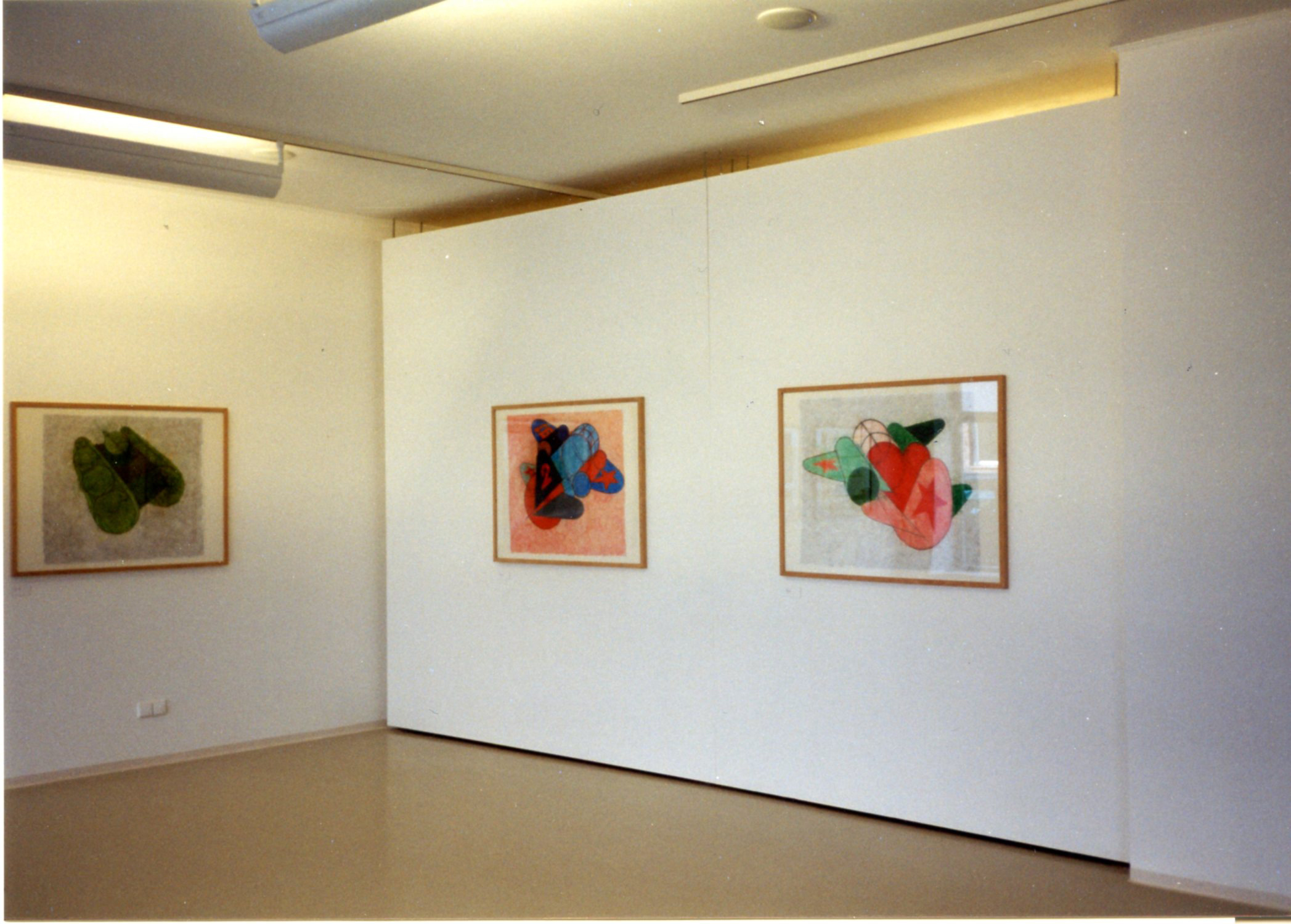 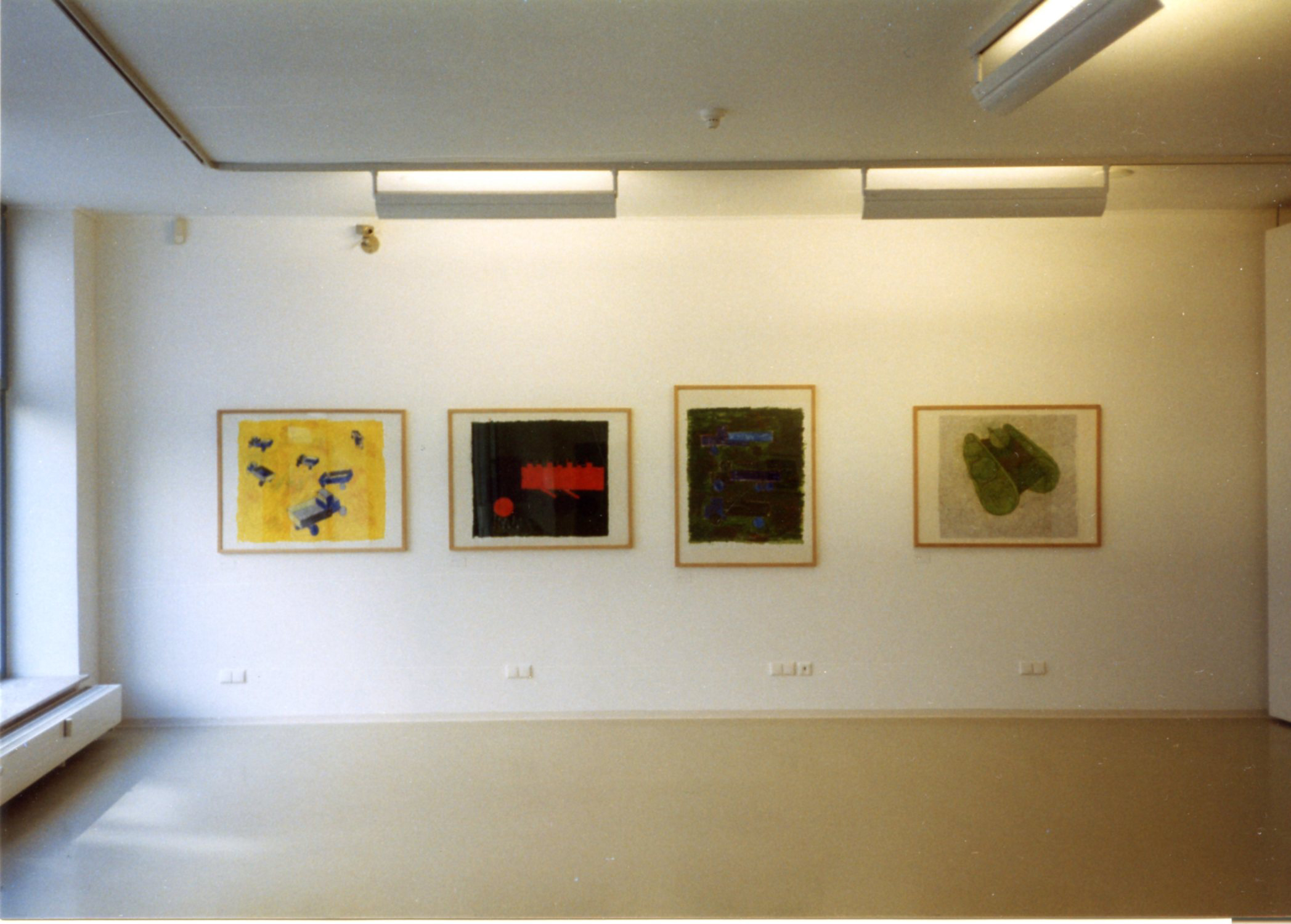