The Nigerian metropolis of Lagos is currently one of the cities with the highest population growth rates in the world: The number of inhabitants is set to rise from around 13 million today to over 24 million in 2015. It is no longer possible to speak of planned urban development in the city shaped by four and a half centuries of Portuguese and British colonial rule – Lagos pulsates, grows and proliferates, fascinating and occupying artists, urban planners and architects.

Developed in collaboration with Nigerian photographer Akinbode Akinbiyi and architect David Aradeon, the exhibition approaches Lagos’ urban fabric from urban planning, architectural and artistic perspectives. Particular attention is paid to the intersections between colonial and postcolonial urbanism, and between planned and spontaneously growing cities.

Designs, plans, and urban surveys by Nigerian architects and urban planners provide insight into the development of Lagos. Photographs by J. D. ‘Okhai Ojeikere and the photographer collective DOF as well as drawings and video works by Christine Meisner examine urban life. The focus of these forays through the African megacity is the labyrinth of paths and streets, squares and the rare, largely temporary open spaces, as well as the centers of urban life in Africa par excellence: the narrow, exuberant, bubbling, colorful markets. 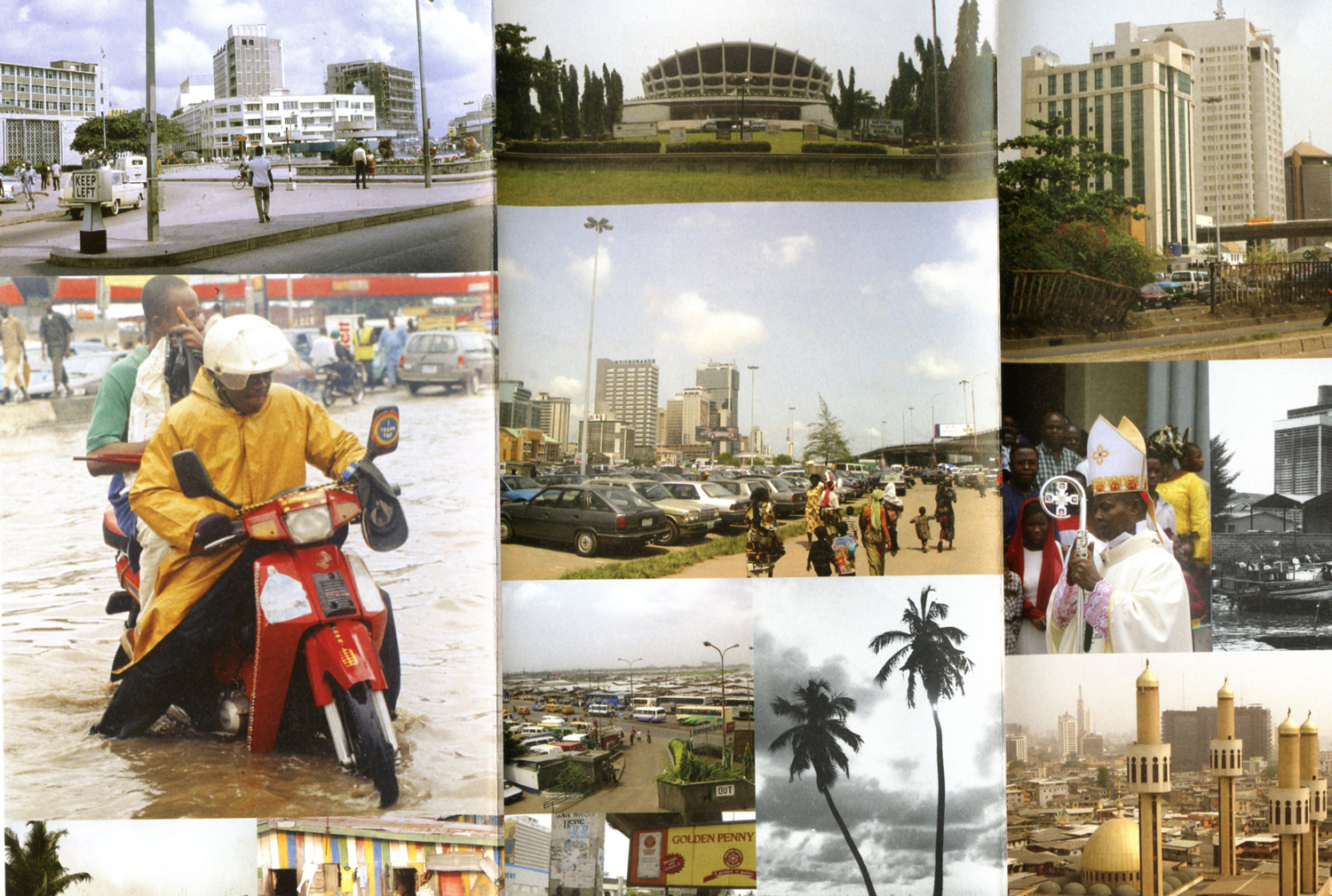