Investigating the question of how differently a topic is treated by different artists is not new and yet always exciting, especially when it concerns phenomena that occur independently of each other and in different places. In a “globalized world” and within a worldwide networked communication system, themes seem to impose themselves that touch on common interests regardless of all national and historical differences.
The exhibition “CORRESPONDENCES” is based on the project “Always Already Apocalypse” by Macedonian curator Suzana Milevska, which was shown at the Institute of Earthquakes and Seismology of Skopje. Artists Luchezar Boyadjiev (Bulgaria), Ana Stojkovik (Macedonia) and Franz John (Germany) addressthe phenomenon of “earthquakes” in different ways in their works.

In the work “There are No Earthquakes an Manhattan” Luchezar Boyadjiev deals with sensationalism : he has created a computer game in which the player has to try to shoot down the horsemen flashing on the screen – the four apocalyptic horsemen of Albrecht Dürer – as fast as possible. Once “the bad guys” are destroyed, the world is saved and the all-clear message “Apocalypse no more” appears on the screen.

In her work “Institute for Hybrid Diseases” Ana Stojkovik shows that cracks in house walls caused by earthquakes bear a remarkable resemblance to wounds and scars of injured people.

Franz John uses the data about earthquakes on the internet, which is updated daily, to transform them sonically and visually: In the project “Turing Tables,” which he developed in close collaboration with the musician Mona Mur and Dirk Schubert from Berlin, “it is not about the representation of earthquakes as catastrophes, but about the transposition of tectonic forces and energies onto a self-perpetuating and constantly renewing matrix of visual and sonic patterns.”

The artistic examination of everyday life in Macedonia and Bulgaria is another focus of the exhibition “CORRESPONDENCES”:
“Neighbours” by Macedonian artist Oliver Musovik consists of 21 digital prints that show details of apartment doors and stairwells, thus telling of the residents’ way of life.In his digital photo series “In/Out…, in again” Luchezar Boyadjiev assembles photographs of interior spaces from the Swiss embassy in Sofia and images of exterior spaces and of everyday life in Bulgaria to examine the role that the digital manipulation of images is capable of playing. 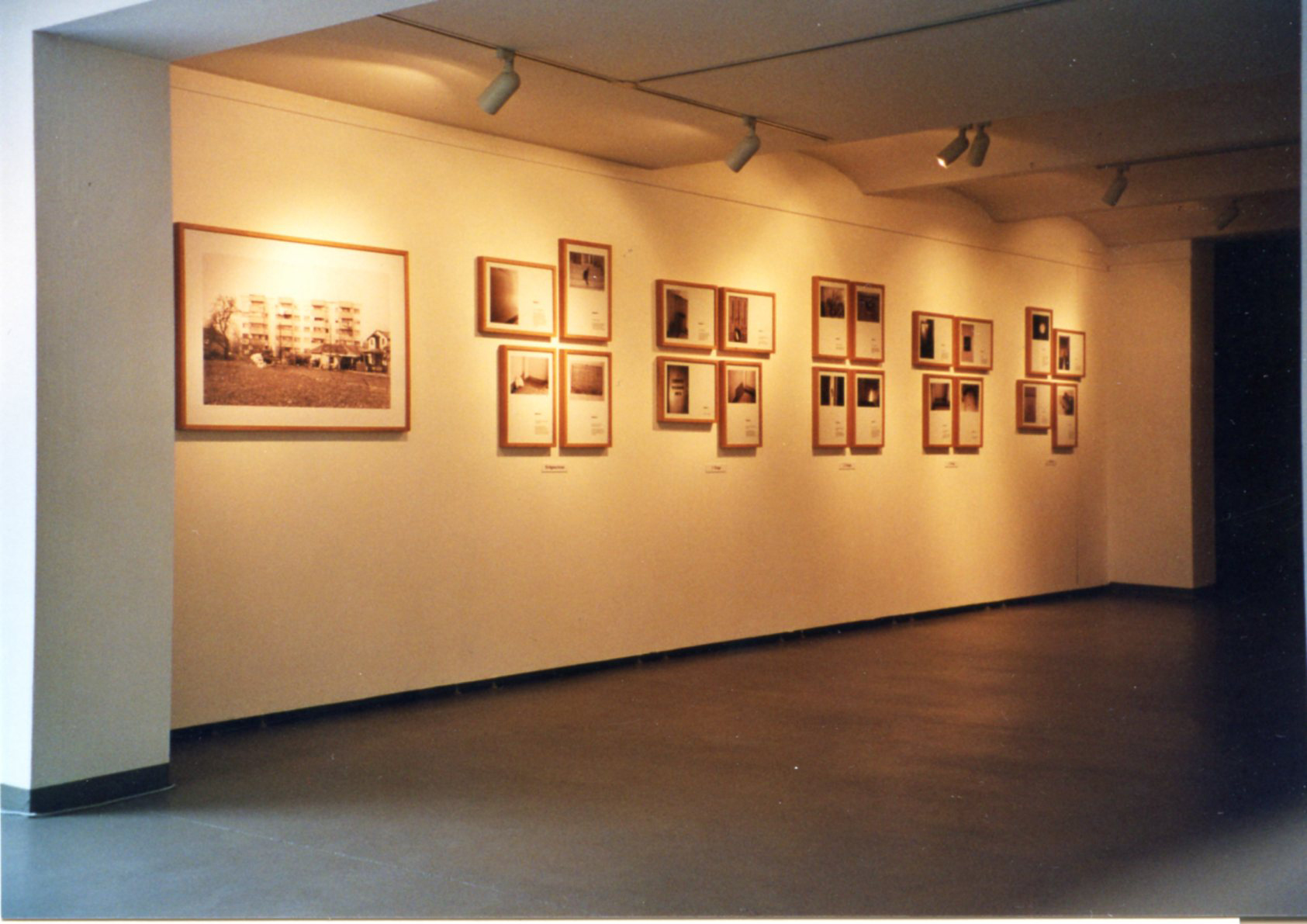 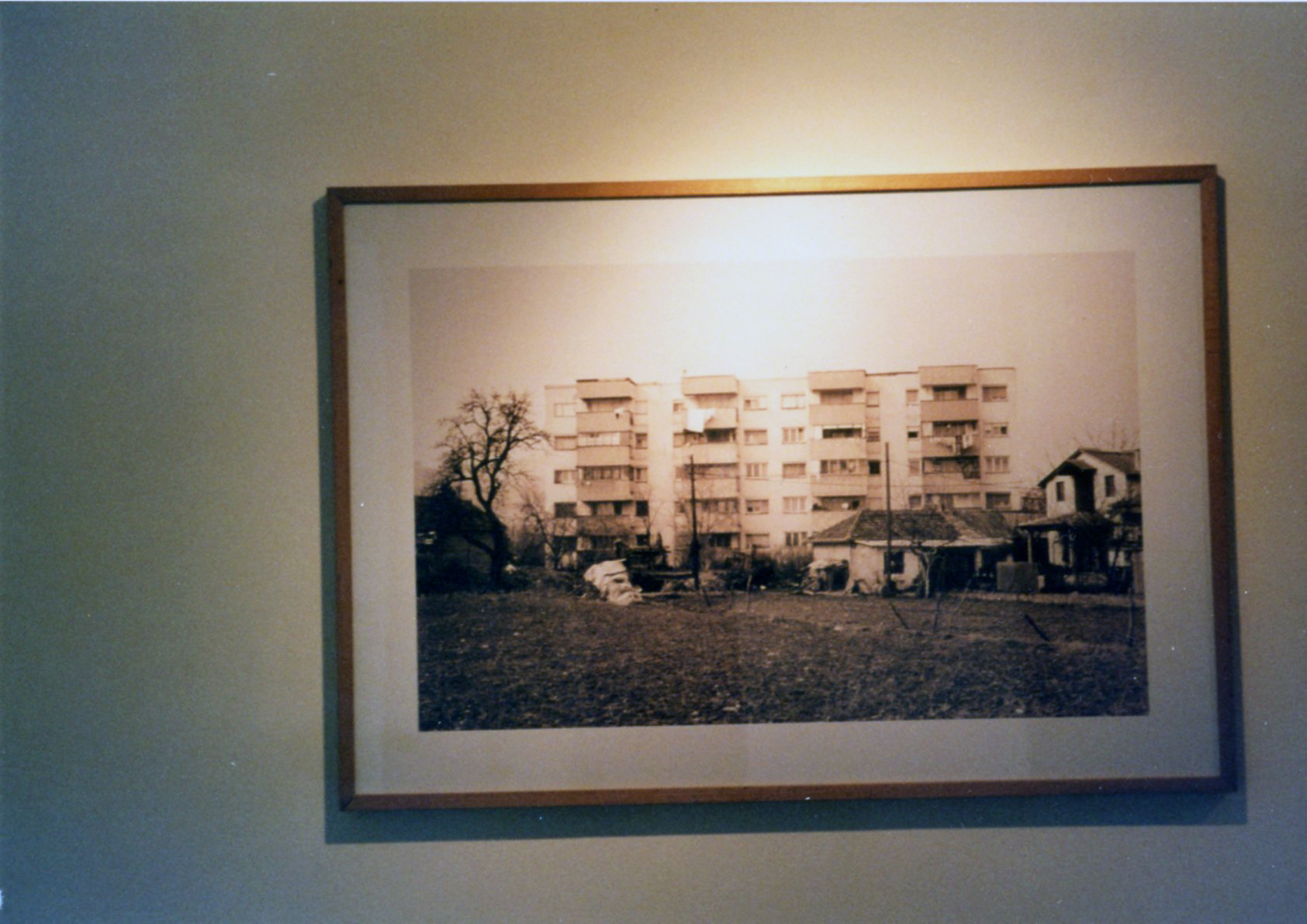