The ifa Gallery Berlin is showing the drawings and a showcase from the exhibition “Joseph Beuys – Zeichnungen, Objekte, Druckgrafik” (Joseph Beuys – Drawings, Objects, Prints), which the ifa has been touring worldwide since 1989 with great success.

Joseph Beuys – born in Krefeld in 1921, died in Düsseldorf in 1986 – is one of the most important German artistic personalities of the post-war period. Numerous actions, installations and exhibitions as well as his participation in documenta 5, 6 and 7 made the politically committed artist, who as a professor at the State Academy of Art in Düsseldorf also influenced an entire generation of students, known worldwide as an advocate for a more humane form of society. He provocatively expanded the conventional concept of art by declaring creative thinking and social action to be works of art in accordance with his idea of “social sculpture.”

The drawings exhibited in Berlin are not only the focus of the show put together for ifa by Götz Adriani, Kunsthalle Tübingen. The artist himself also described this medium as one of the most important components of his artistic work: “… if I hadn’t made this many drawings, I wouldn’t have been able to do the political work either. I believe that I would also have the wrong concepts rolling around in my head if I hadn’t done this work. I still consider these drawings to be one of the most important things I have done at all, because all these experiments or experiments in drawing are an infinitely important apparatus for me…” (Götz Adriani, Winfried Konnertz, Karin Thomas: Joseph Beuys, Leben und Werk, Cologne 1986).

At the same time, the Institut für Auslandsbeziehungen will present Joseph Beuys’ object “Tisch mit Aggregat” (Table with Aggregate) (1958-85), one of the most important works in this exhibition, to the Bundestag as a loan for the renovated and reopened Reichstag. 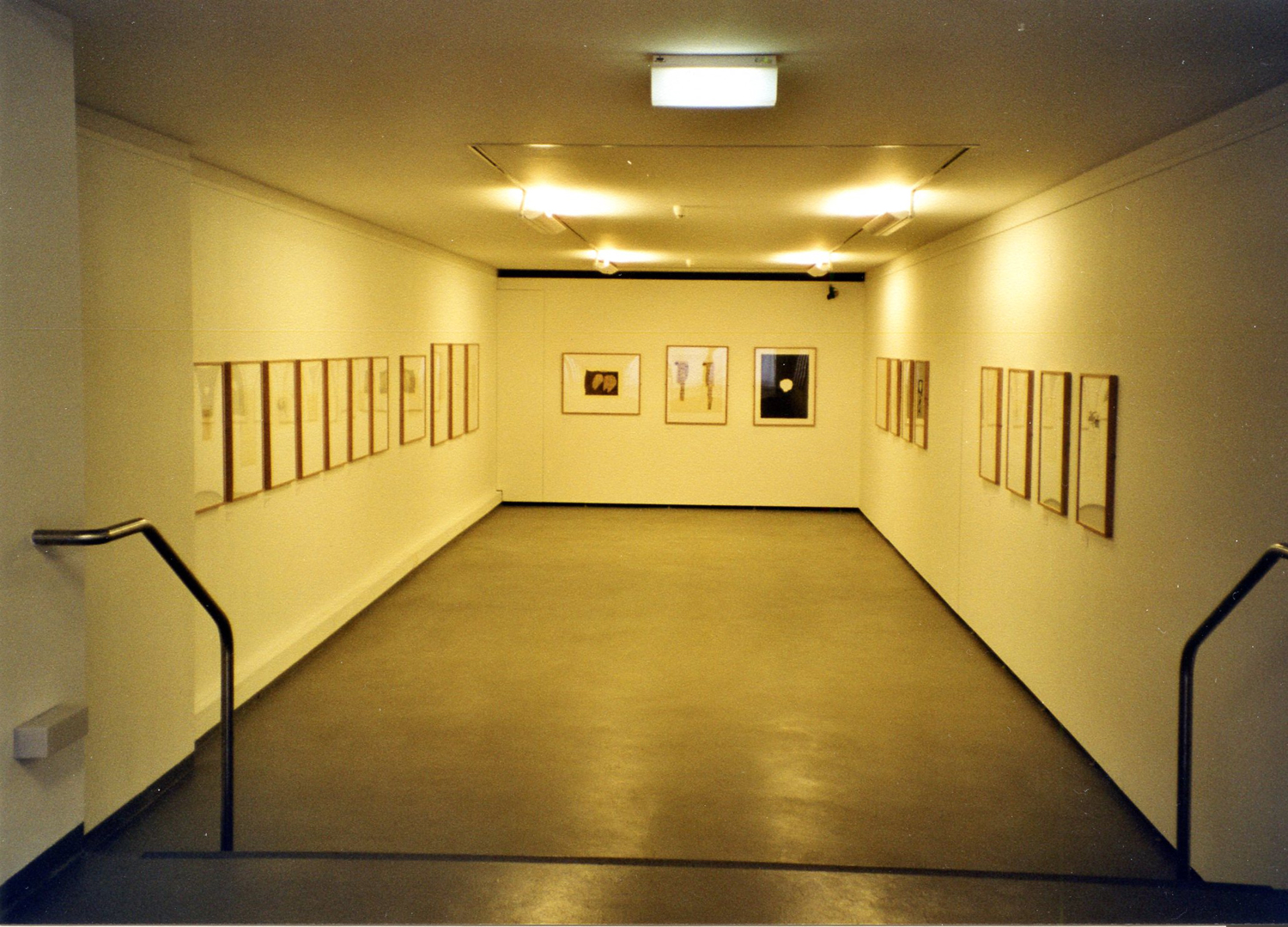 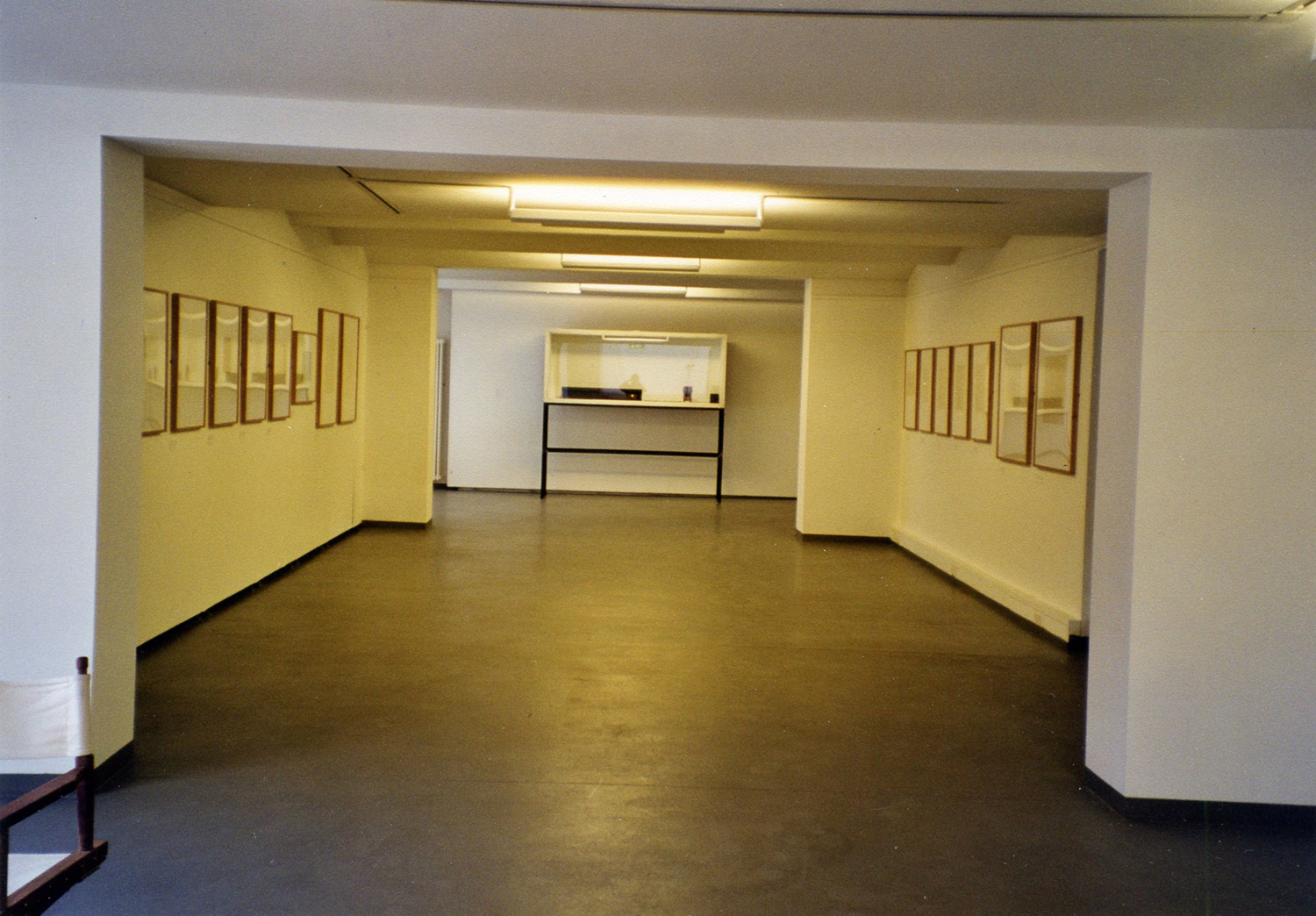