Ivan Kafka (born 1952) is one of the most important and prominent representatives of contemporary art in the Czech Republic, whose artistic work is known far beyond the borders of his country. Last year Ivan Kafka was appointed a member of the Akademie der Künste in Berlin, and his installation with 997 arrows “From nowhere to nowhere” was one of the most impressive works of the 47th Venice Biennale. The exhibition at ifa Gallery Berlin is Ivan Kafka’s first solo exhibition in Germany. It offers a retrospective of his work to date and is accompanied by an extensive catalogue, which for the first time contains a complete list of the artist’s projects realised from 1975-97. Kafka’s most important installations are visualised and documented in photographs and drawings. With the three installations “Hardship / Holes Upside Down”, “Permanent Revolt”, and “Fleeting Table” the ifa Gallery Berlin also provides insight into Kafka’s work from recent years.
His installations are characterised by aesthetic clarity, visual appeal, spatial thinking and monumentality. From the mid-1970s to the late 1980s, Kafka worked in clearly defined spaces, through which he emphasised the organic aspects and processes of nature or questioned the spatial references of the landscape. Since the 1980s, he has created works in which he deals with the specifics of urban space. His political-social interest is increasingly evident in the works of the 1990s, for example in the installation “Present Past / Past Present”. Kafka uses found material, which he detaches from its original functional purpose, in order to arrange it serially into spatial structures. He consciously goes beyond his individual point of view and is thus able to involve people in social, communicative and aesthetic processes through the visual-aesthetic diversity of his artistic work. 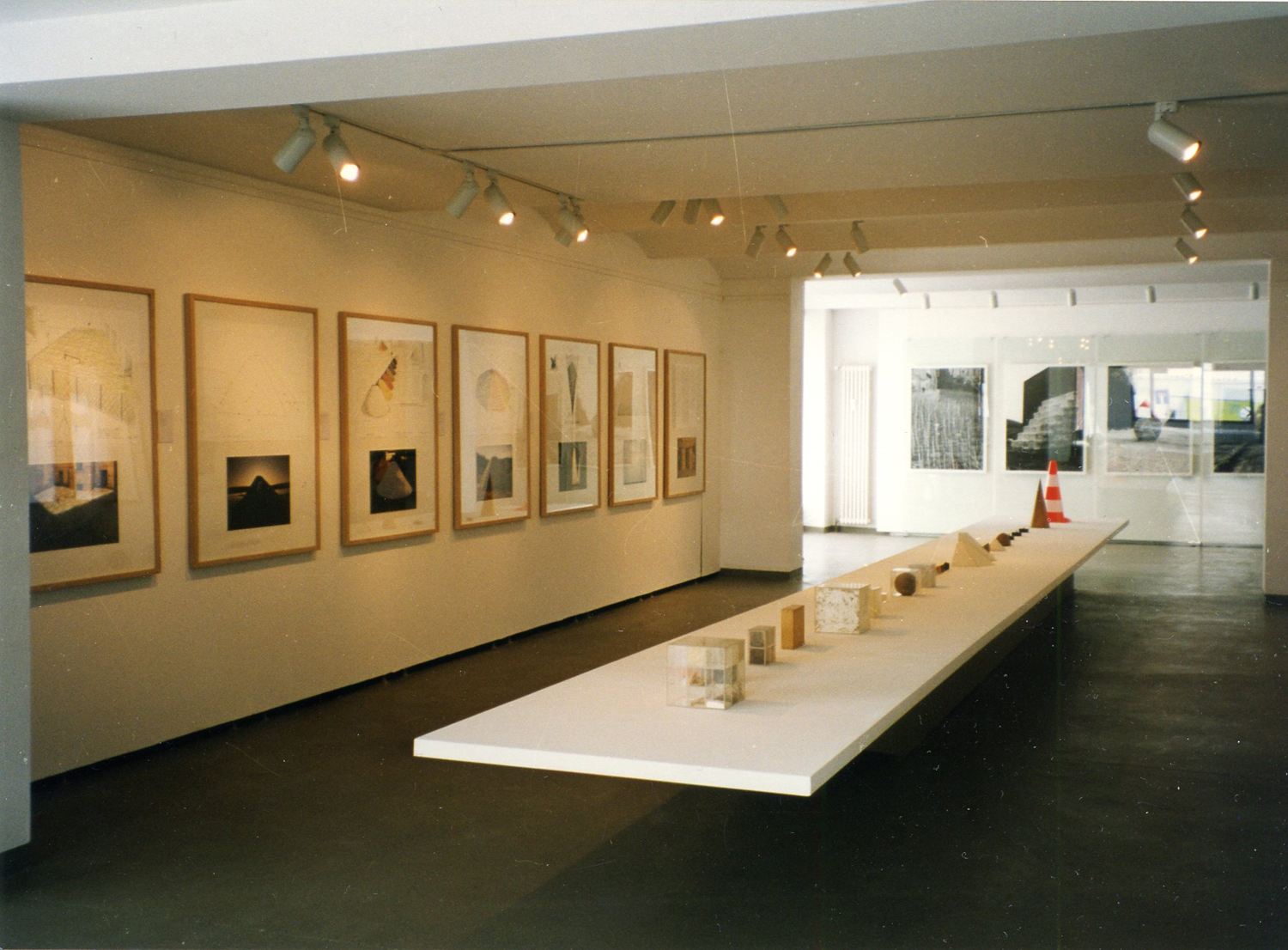 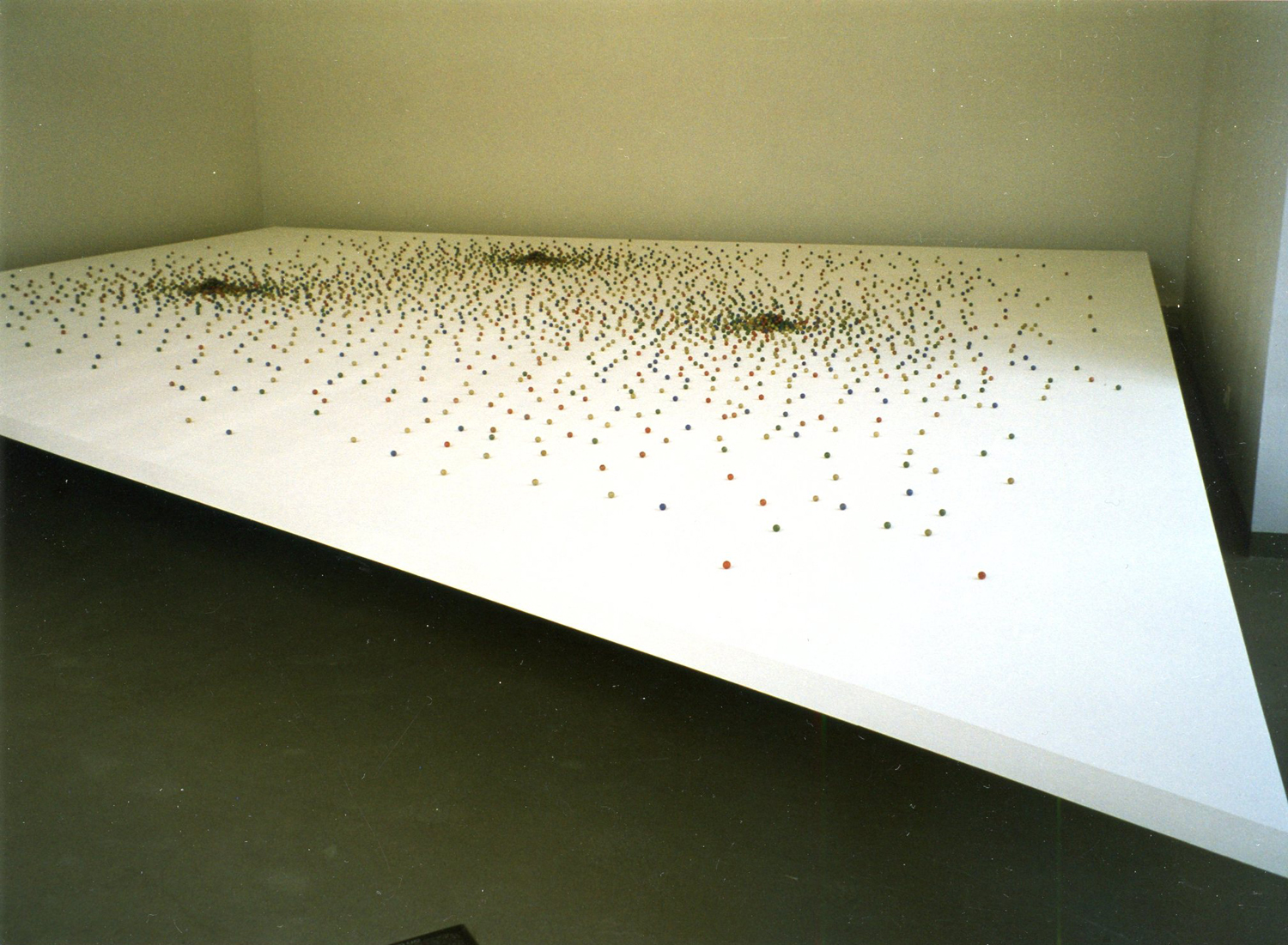