Gülsün Karamustafa realizes a space-consuming staging entitled Etiquette in the ifa Gallery Berlin, in which she takes up the image of a table society at the beginning of the 20th century. In this historical salon, rules of etiquette and social conditioning are laid down on the one hand, and gender-specific roles are practiced on the other.

In Etiquette, Gülsün Karamustafa subtly deals with one of her central themes: she reflects on the – not only female – search for identity in a society that selectively adapts, rejects or modifies Western lifestyles. She questions cultural transfers, cultural differences and still effective orientalisms. 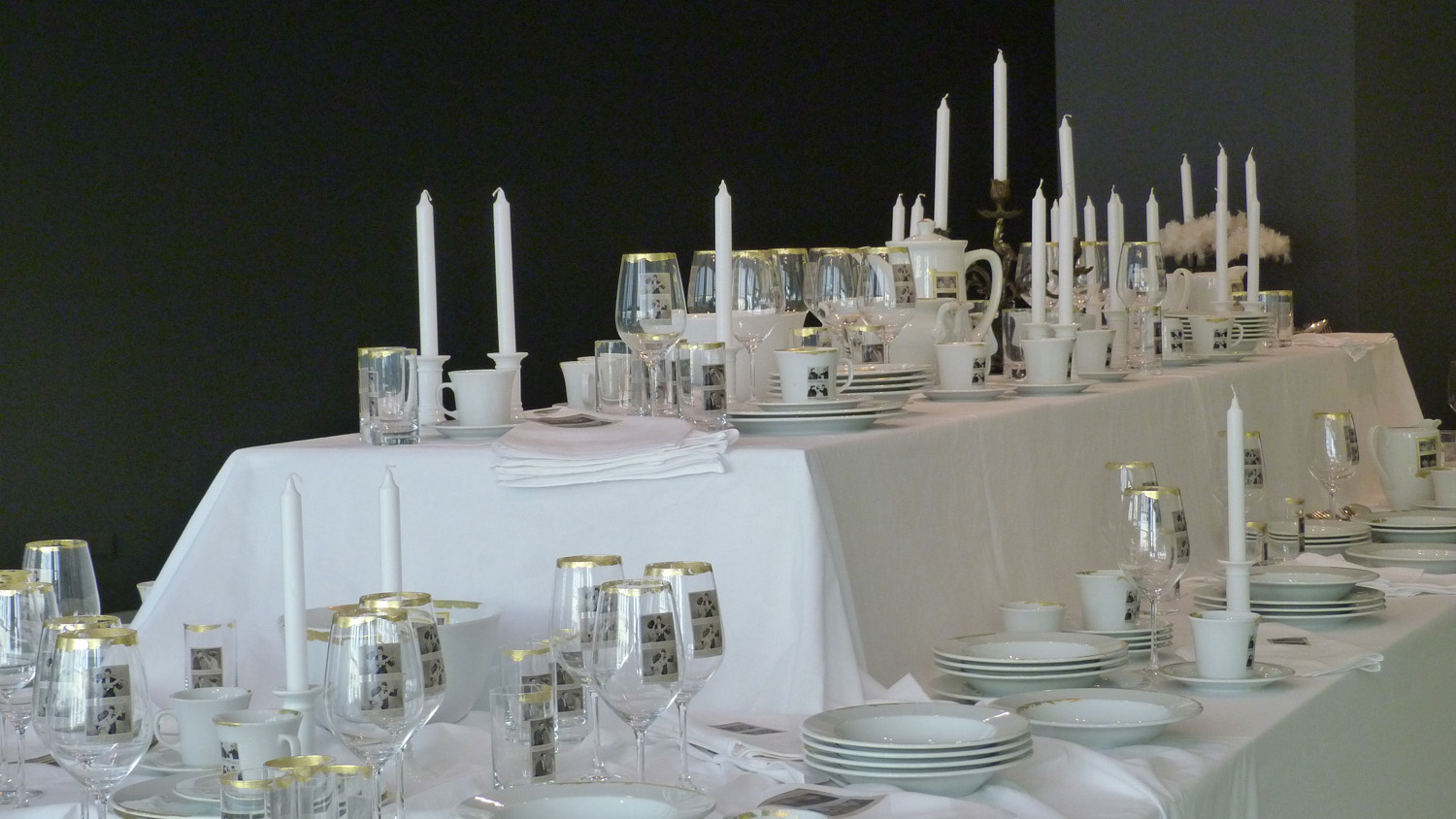 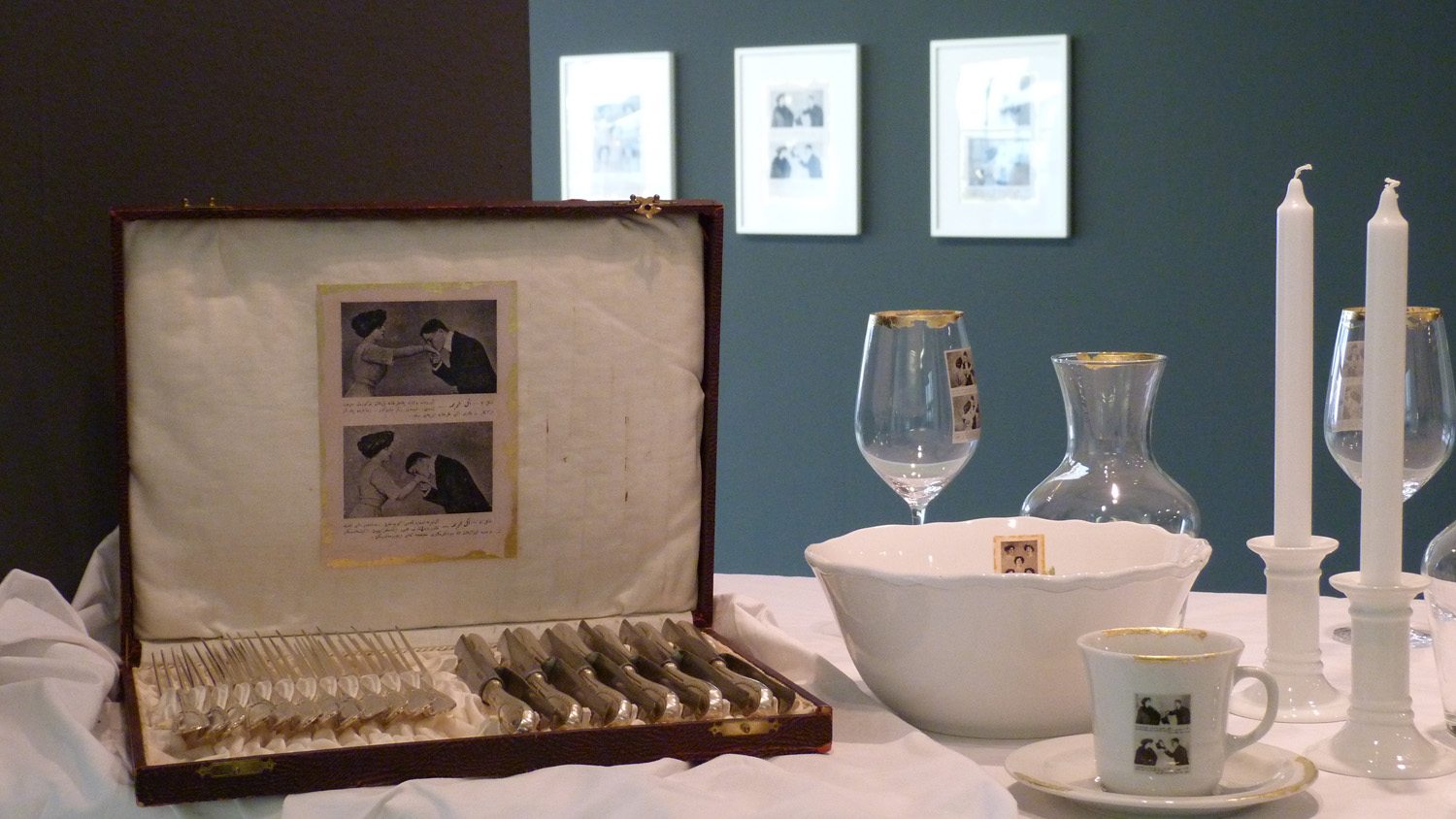 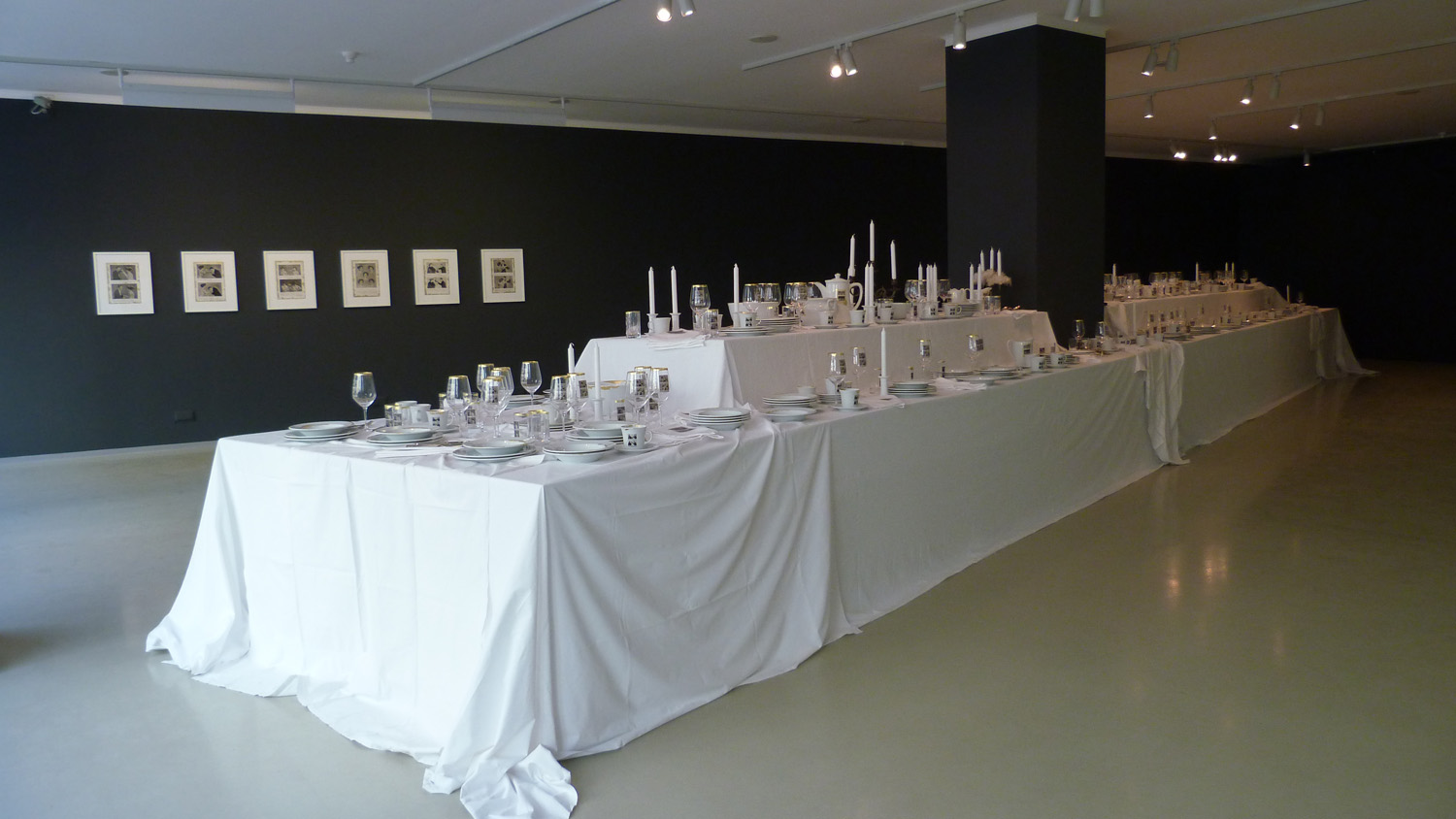 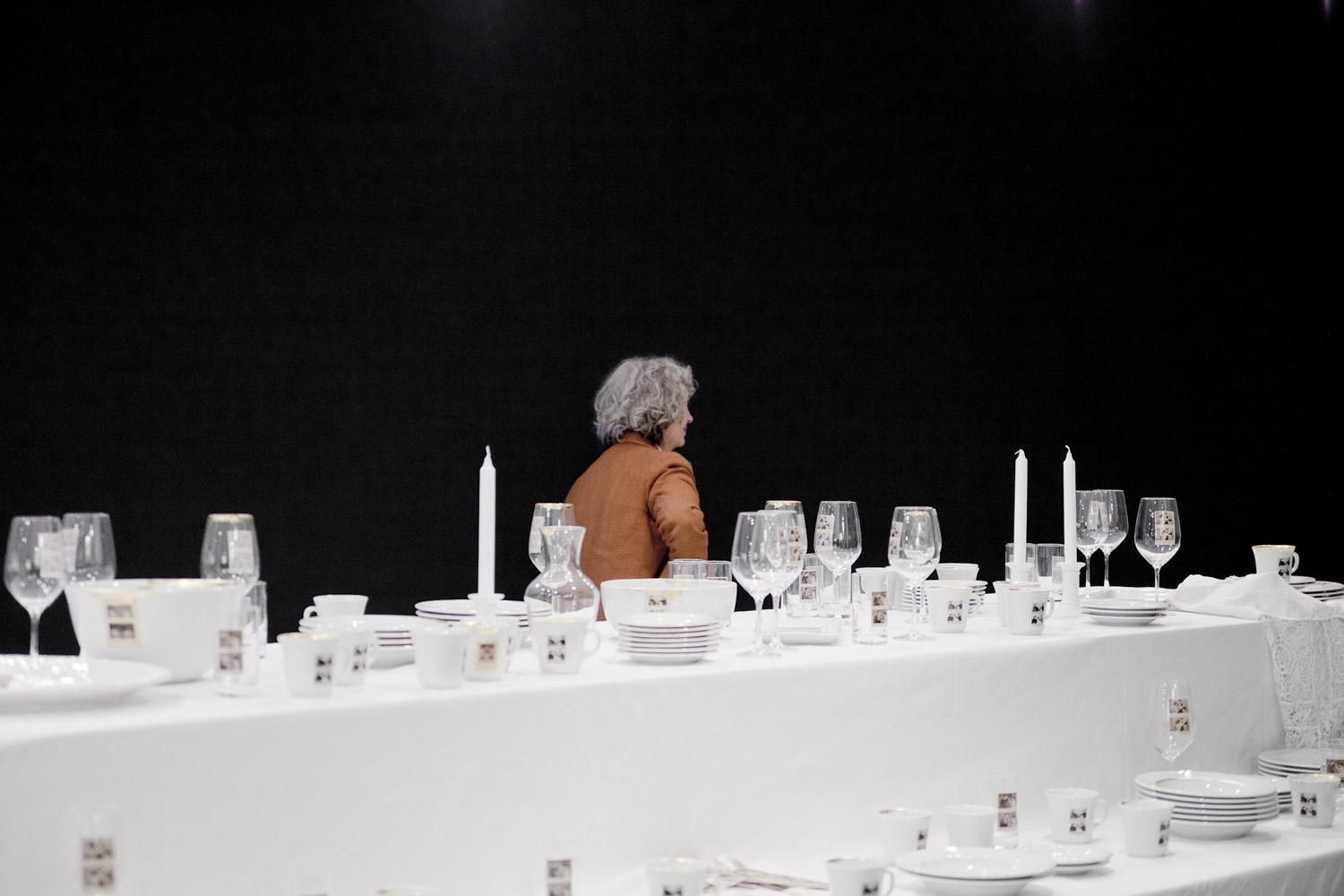 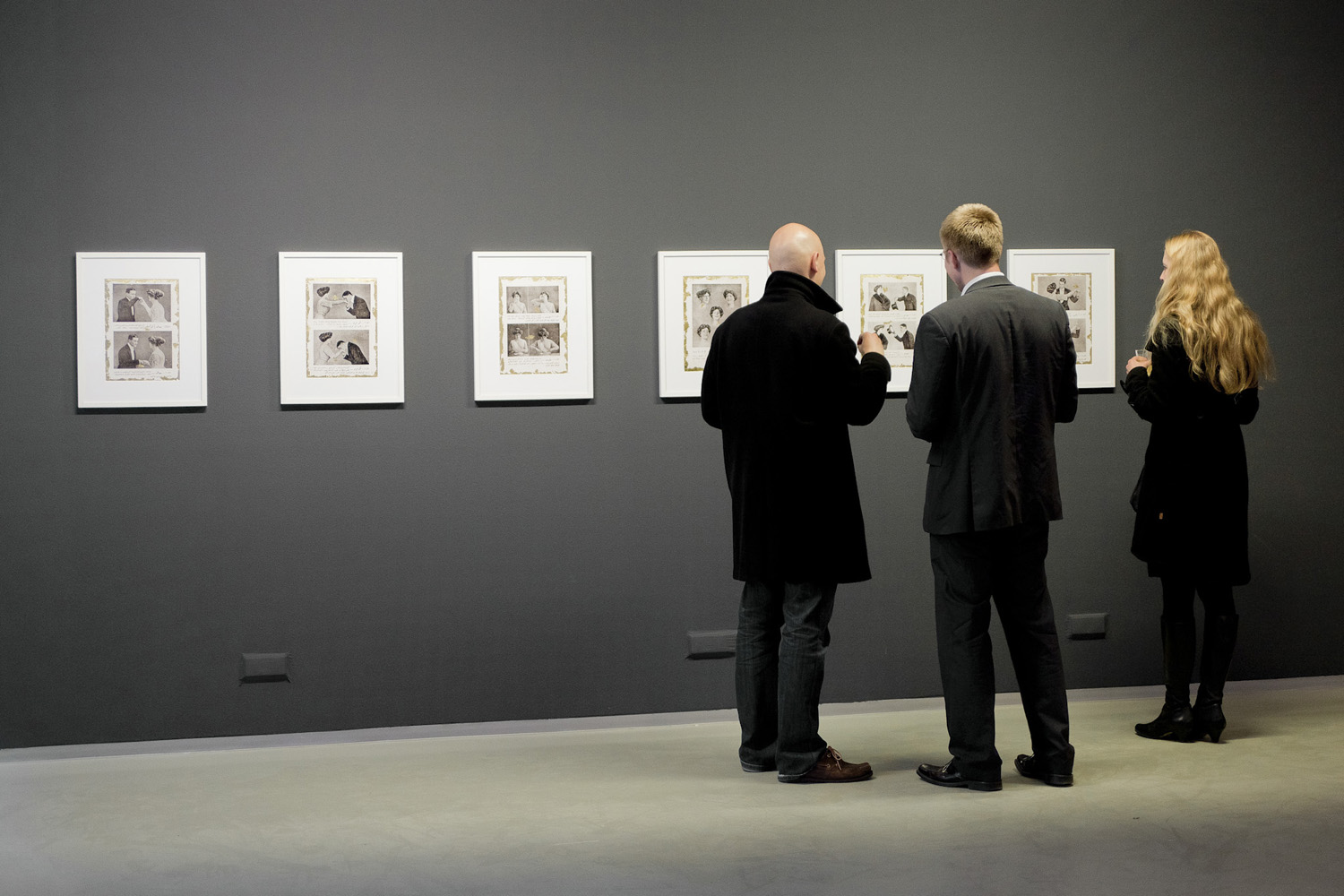 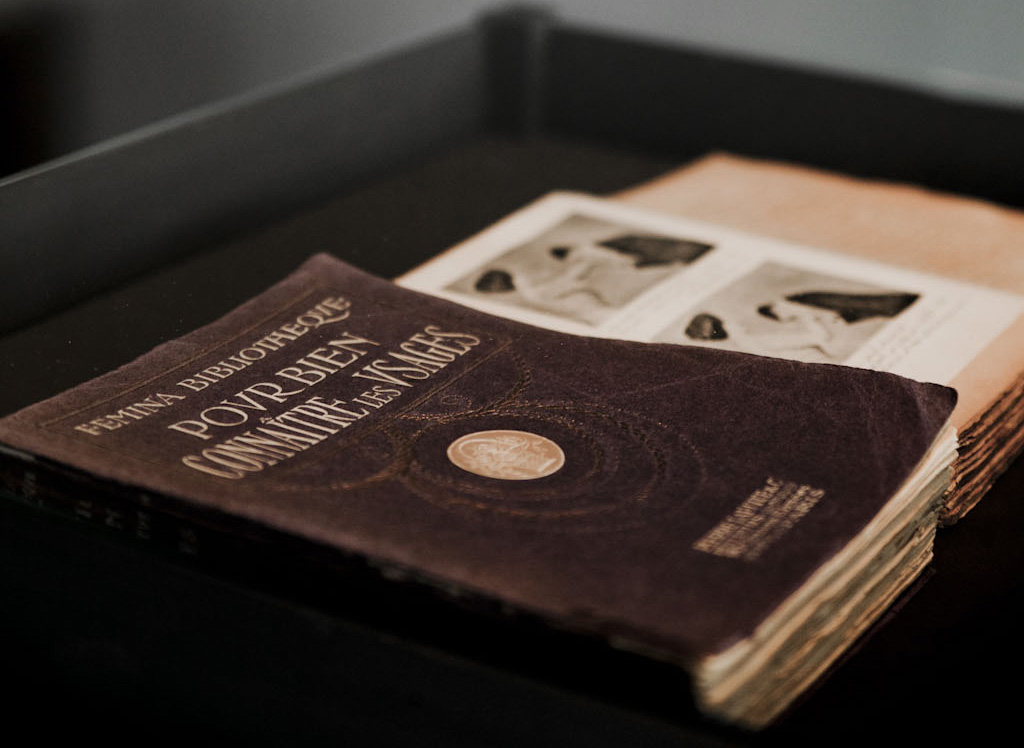 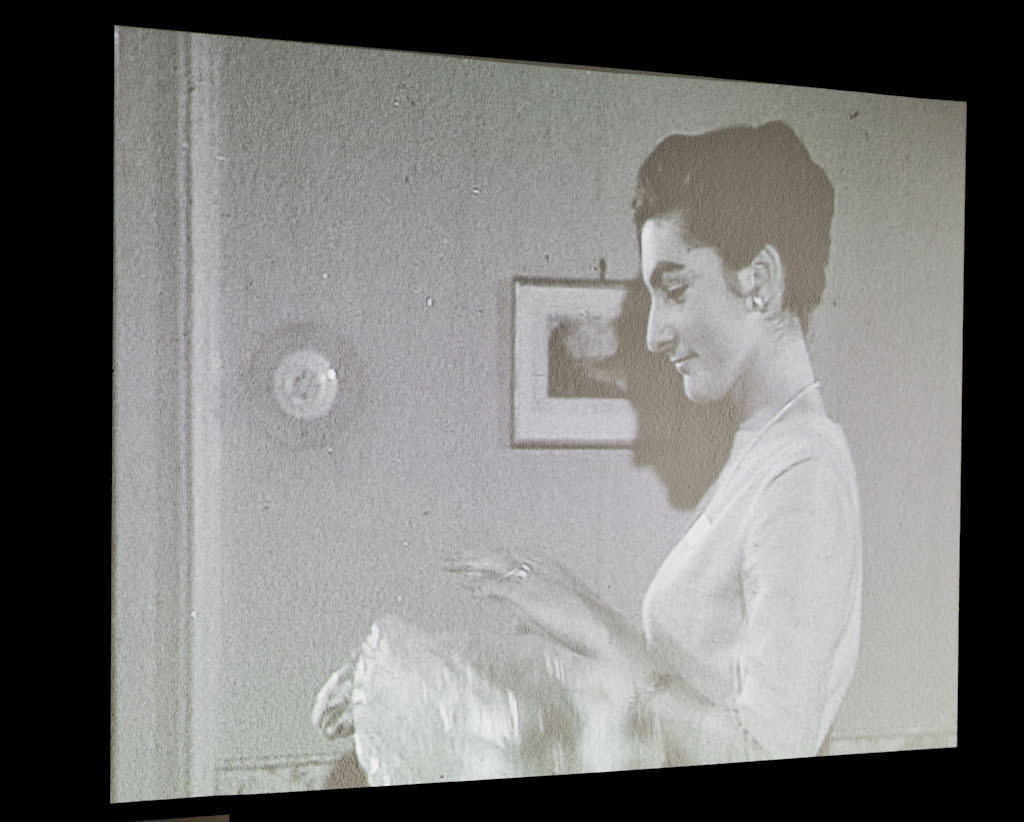 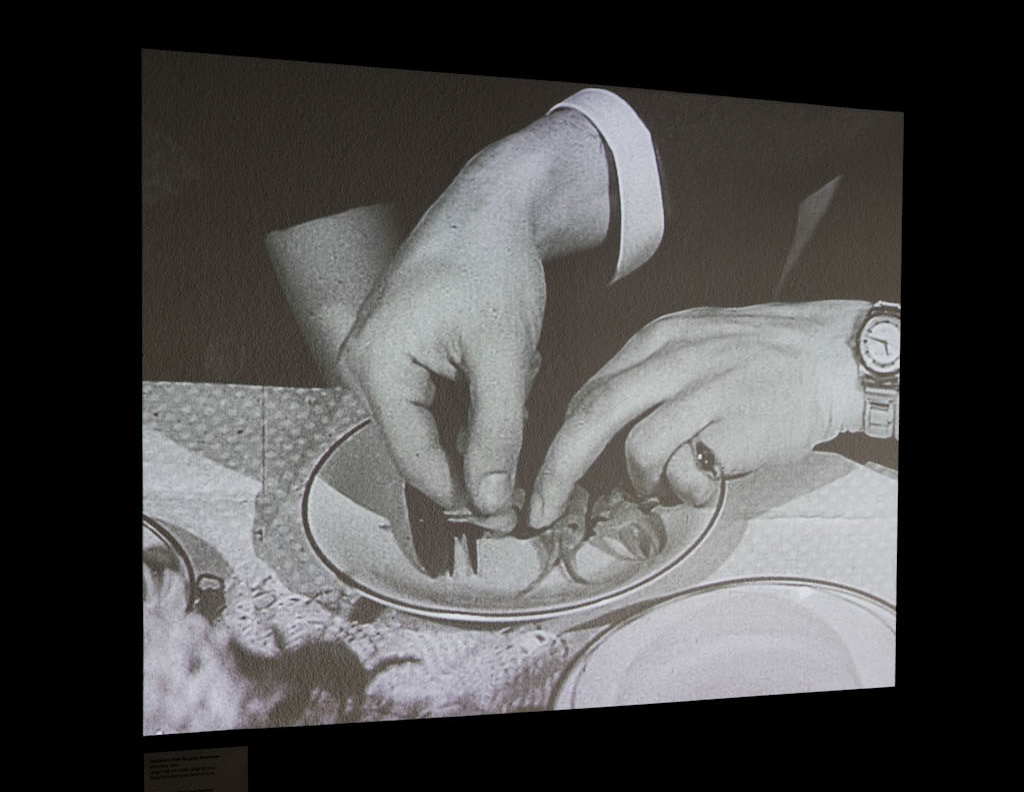