Fascinated European visitors are presented with the total work of art that is the Beijing Opera: the uniqueness of this highly artificial form of musical theatre arises from the perfect combination of singing, recitation, dance and acrobatics, all performed in make-up masks and costumes that captivate and enchant us with the richness of their colours, shapes and materials.
The Beijing opera has its roots in a centuries-old tradition; however, as it is presented today, it can be considered a conglomerate of various regional opera styles developed in Beijing in the 19th century.

After revolutionary model pieces such as “Conquering Tiger Mountain with Strategy” disappeared from the repertoires with the end of the Cultural Revolution, attempts were made to revive traditional Beijing Opera and adapt it to contemporary Western aesthetics. Since in Beijing Opera realistic representation and depiction are avoided and all elements – costumes, make-up masks, the few props and every movement – are charged with meaning, understanding it is difficult not only for us, but also for the younger generation in China. Thus today’s performances in the wonderfully restored old opera houses of Beijing are changed in such a way that rather than playing one opera continuously, the most spectacular acrobatic and the most comical pantomime scenes from different pieces are cut together and thus made easier to consume. In addition, technical gimmicks, computer animations and all the tricks of modern stage technology are used in an attempt to modernise the Beijing Opera.

In addition to magnificent costumes, photos of performances and delicate paper cuts, the ifa Gallery in Berlin will also feature a variety of videos showing traditional performances as well as contemporary film adaptations. 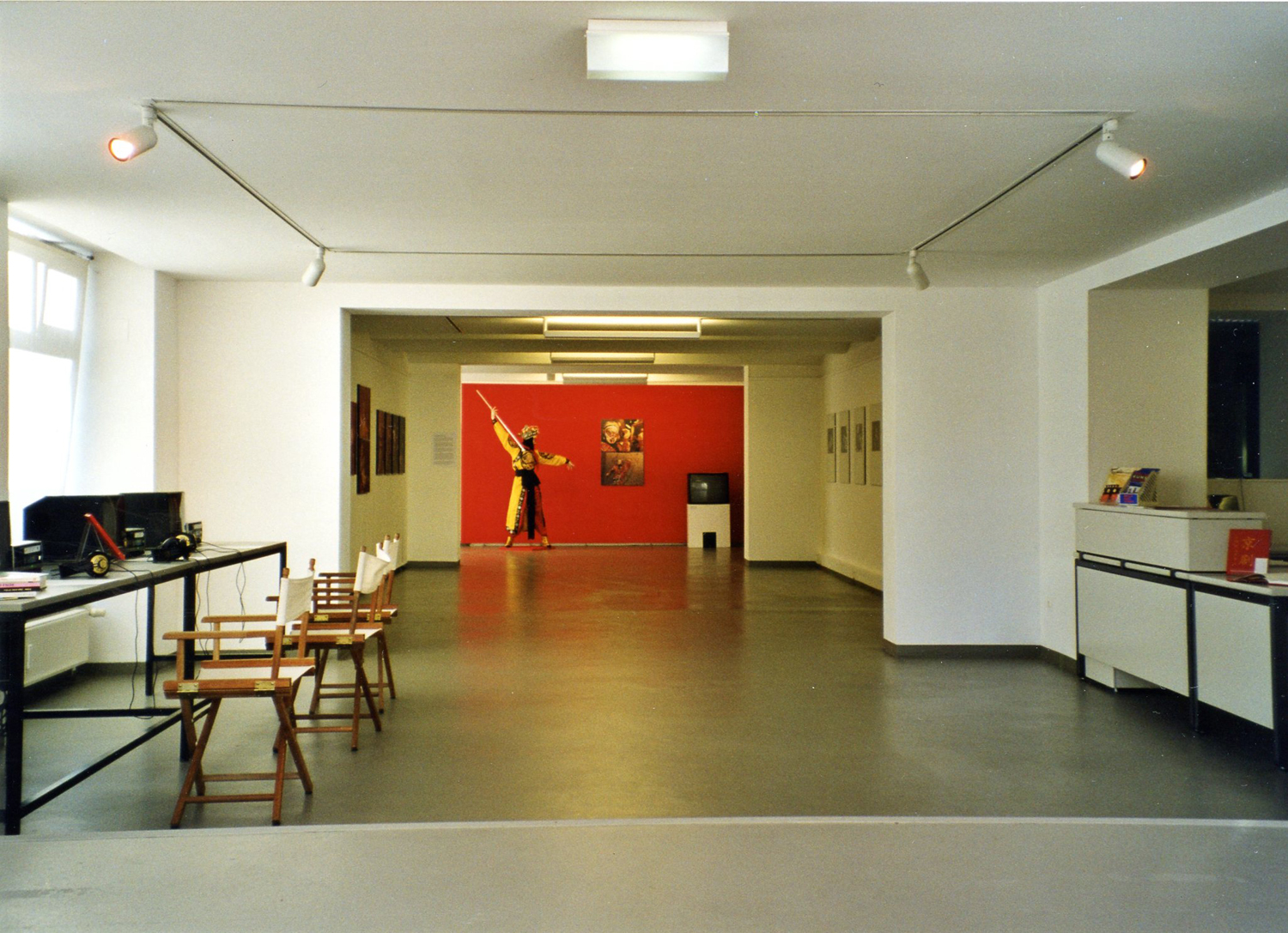 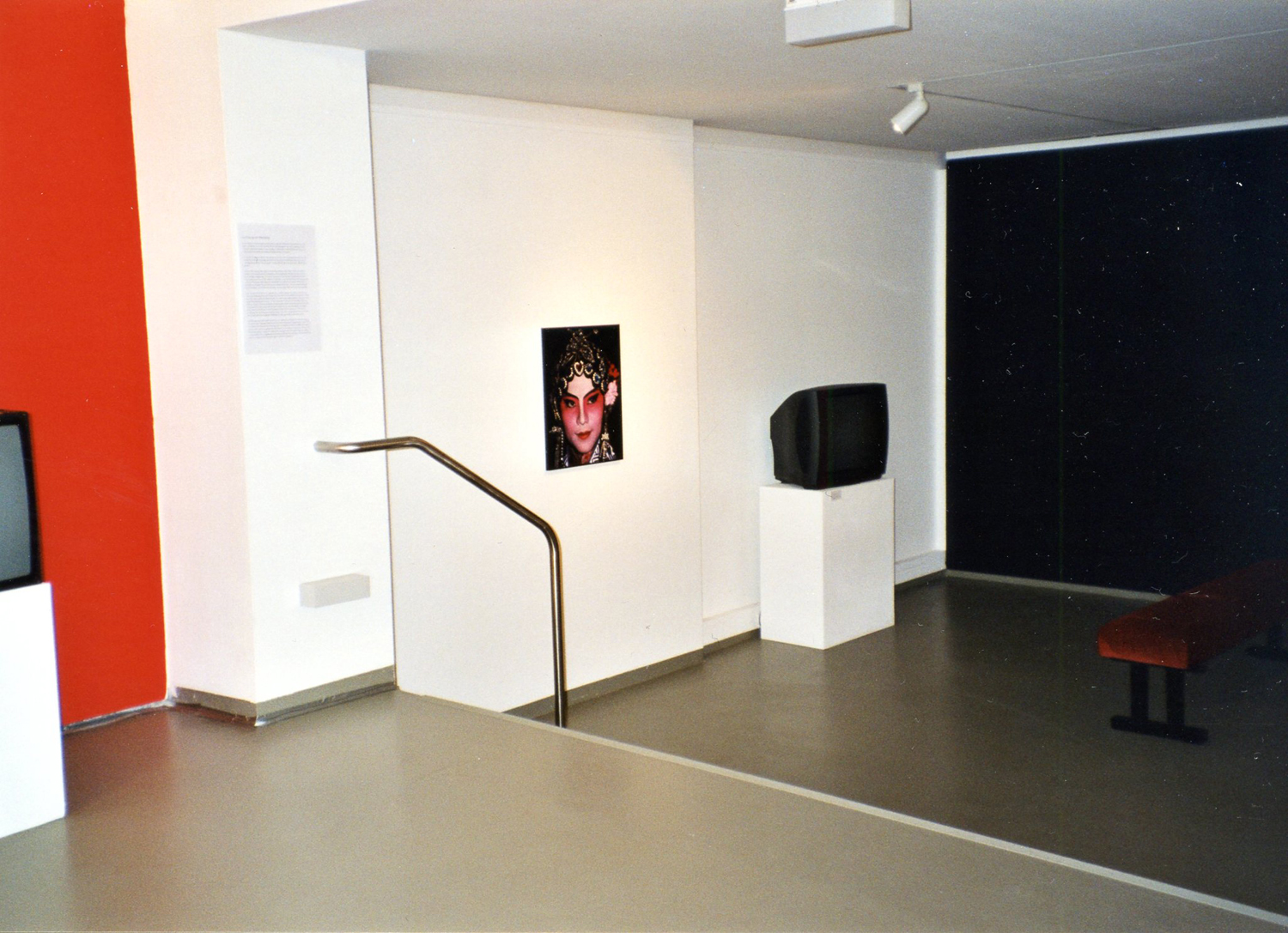 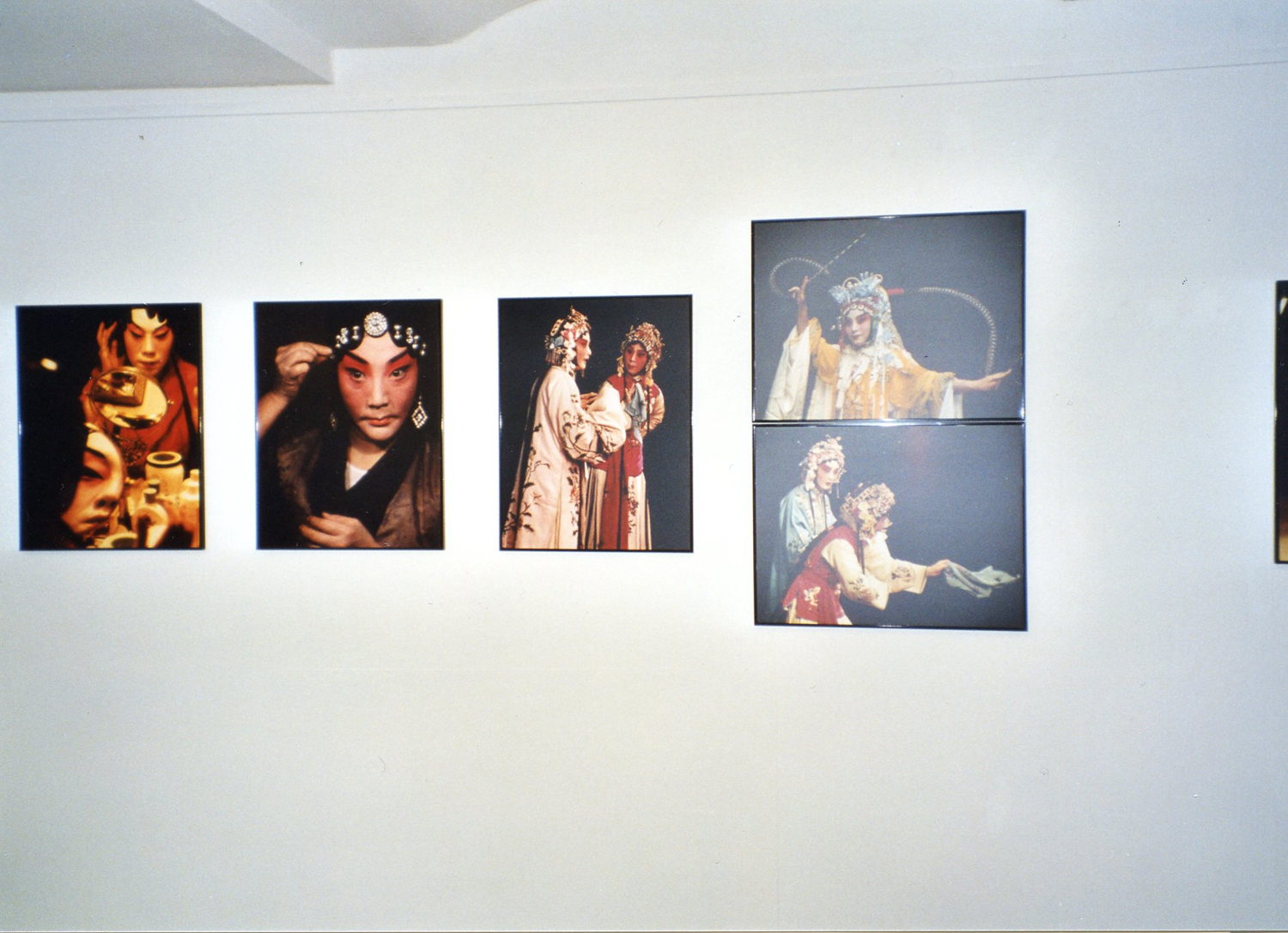 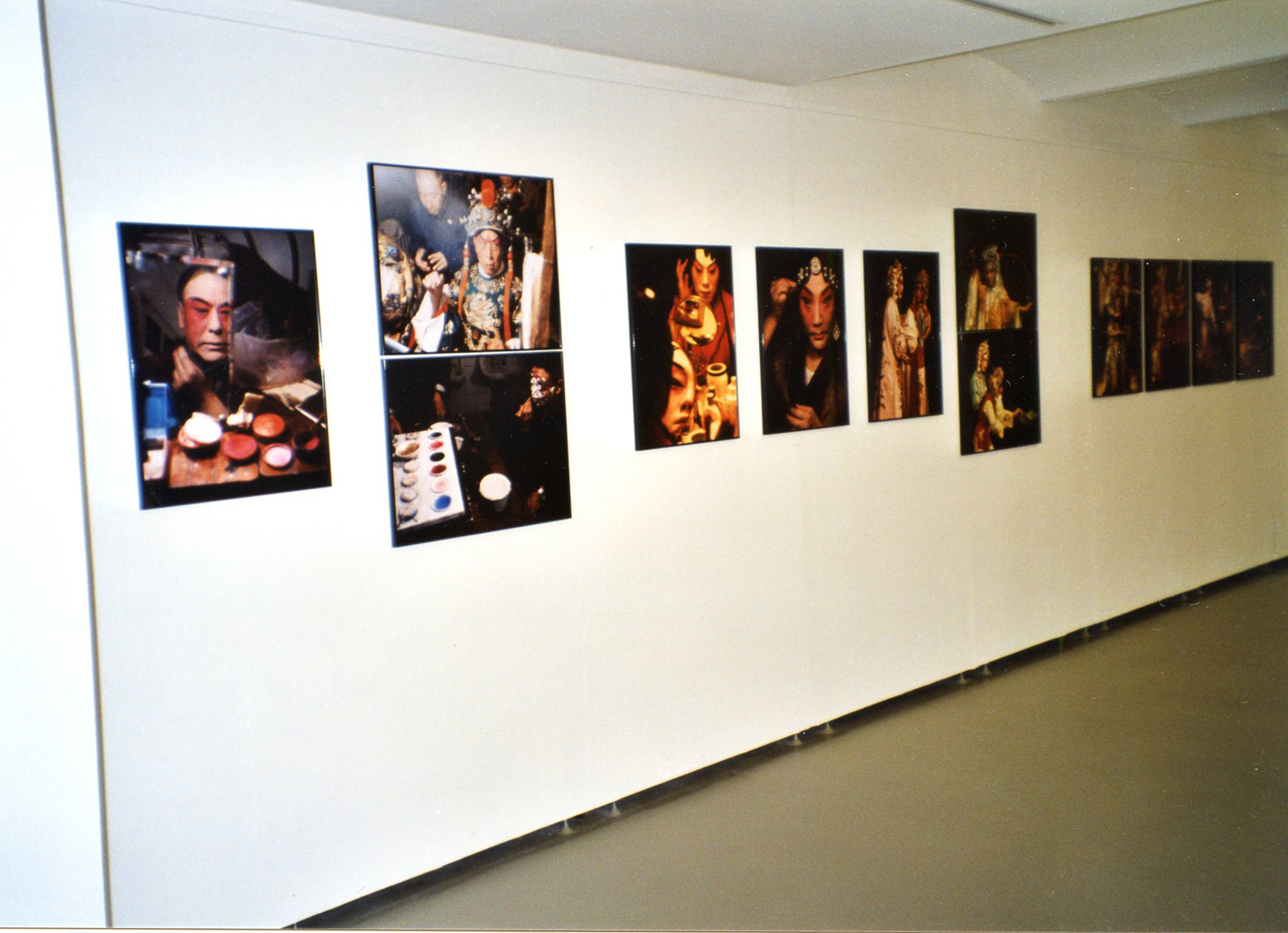 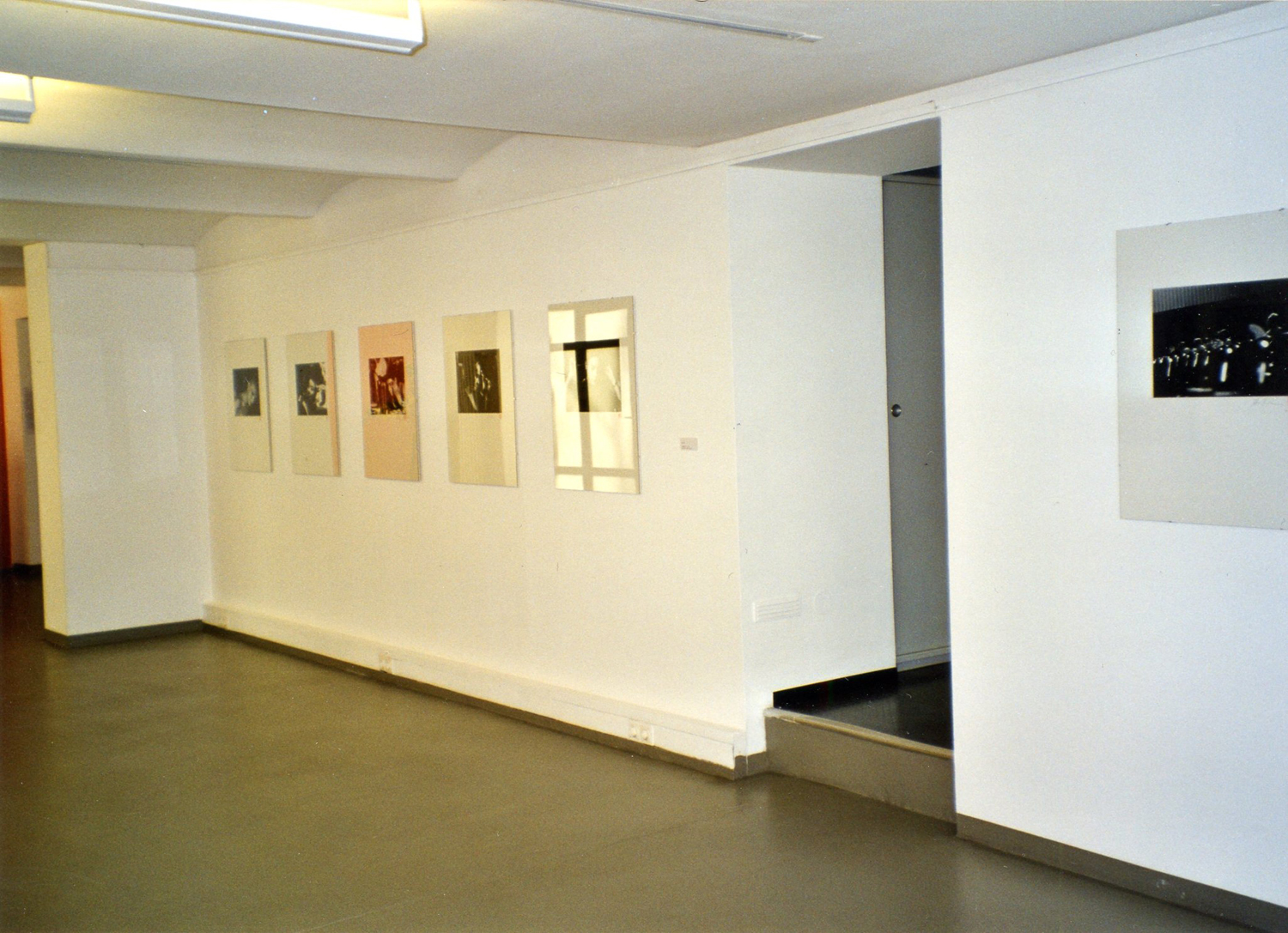