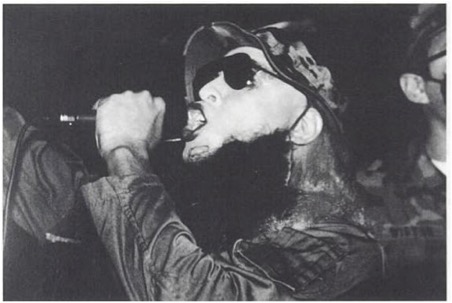 For the Gallery Reflection #4, we will be talking about “protesting identities”. The ambivalence in the phrasing is deliberate and refers to two aspects of the relation between identity politics and art. “Protesting identities” can mean both, “identities that protest” and “challenging (or protesting) identities”. How are identities mobilised to protest inequalities and discrimination, but also how do identities become traps for issues like tokenism and essentialism? How can artistic projects explore the tension between the collective agency of identities on the one hand and their singularity and subjectivity on the other hand? And how does the “protesting of identities”, meaning both their capacity for dissent and the challenge against the reification of identities relate to issues of broader systemic transformations? In this conversation, we wish to discuss different artistic, curatorial, and scholarly positions on the multiple and complex relation between identity, collectivity, and protest. We will be joined by Natasha Ginwala, the curator of the exhibition and public programme of the fourth and last chapter On Riots and Resistance of the one-year programme Untie to Tie – On Colonial Legacies and Contemporary Societies.