In this exhibition of works by well-known Russian artist Dmitri Prigov, the ifa Gallery Berlin provides further insight into the working methods of the Moscow Conceptualists. Along with Ilya Kabakov and Erik Bulatov, Prigov is one of the founders and one of the most important figures of Moscow Conceptualism.
At ifa Gallery Berlin, Prigov will create the installation “Pulsierendes Schwarz”, which is based on a strict colour aesthetic of black and white with only a few red points of contrast, which are meant to suggest wine or blood. He is interested in creating a spatial atmosphere that radiates a sacred dignity, but which is interrupted by unexpected interventions from everyday objects.
Dmitri Prigov combines “representations of the sacred”, as Boris Groys called it, with phenomena of everyday and mass culture, thus pointing to the banality of ideologically motivated semantics. In his work, he combines text with visual representation and engages with socio-political and pseudo-scientific texts that he uses to make the verbal more vivid. Prigov has created a wealth of sketches for installations that he has not yet realised or published. Due to the immense amount of sketches, we had to refrain from the original idea of documenting these unpublished works in full in the catalogue. Instead, the catalogue offers a vivid overview of the variety and abundance of ideas for installations yet to be realised by the 58-year-old artist, who describes himself as a “culture at work” and is equally known as a poet, actor, musician and performer.
We thank the Krings-Ernst-Galerie, Cologne and Mr. Claus Bach for the kind support of our project. 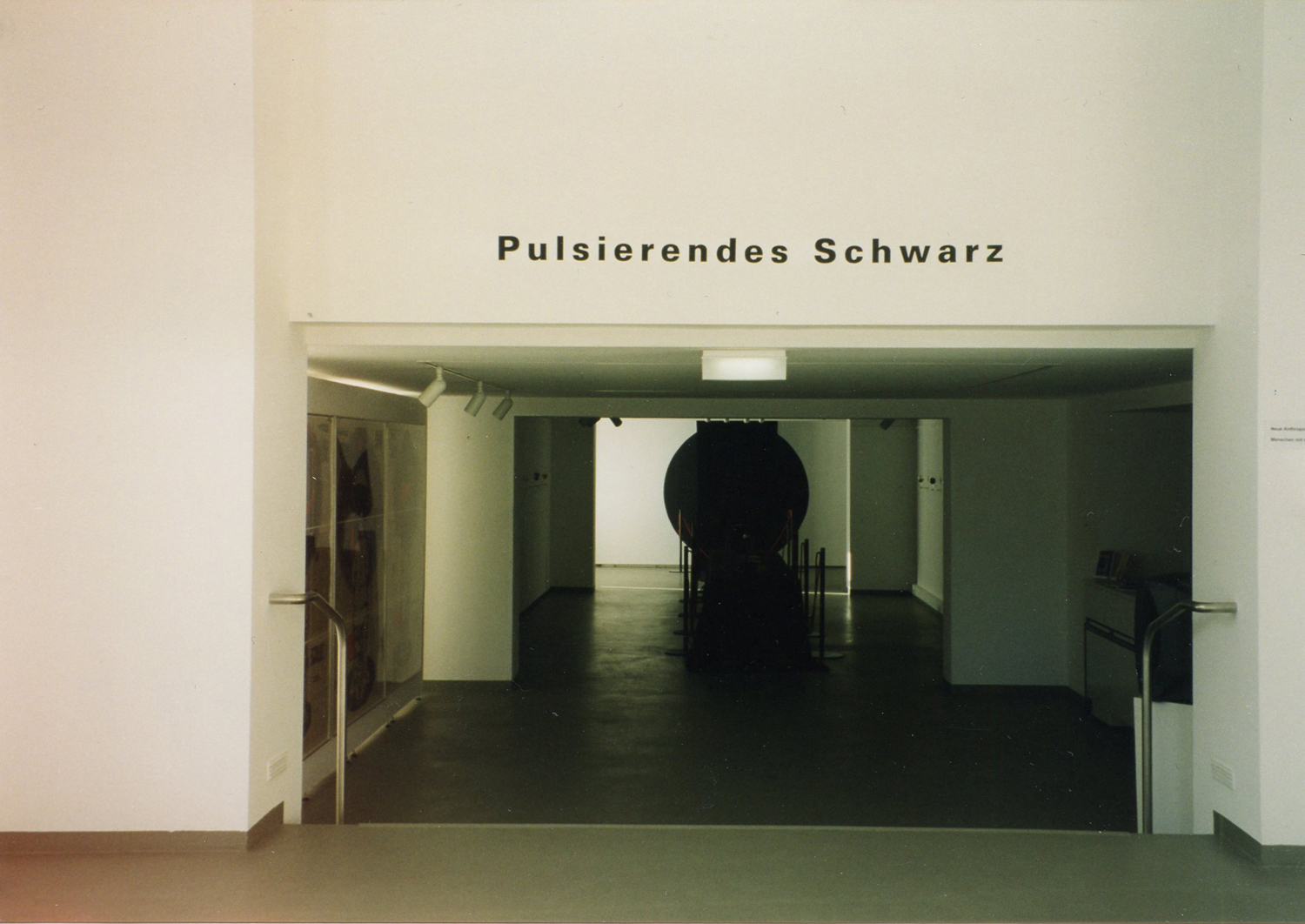 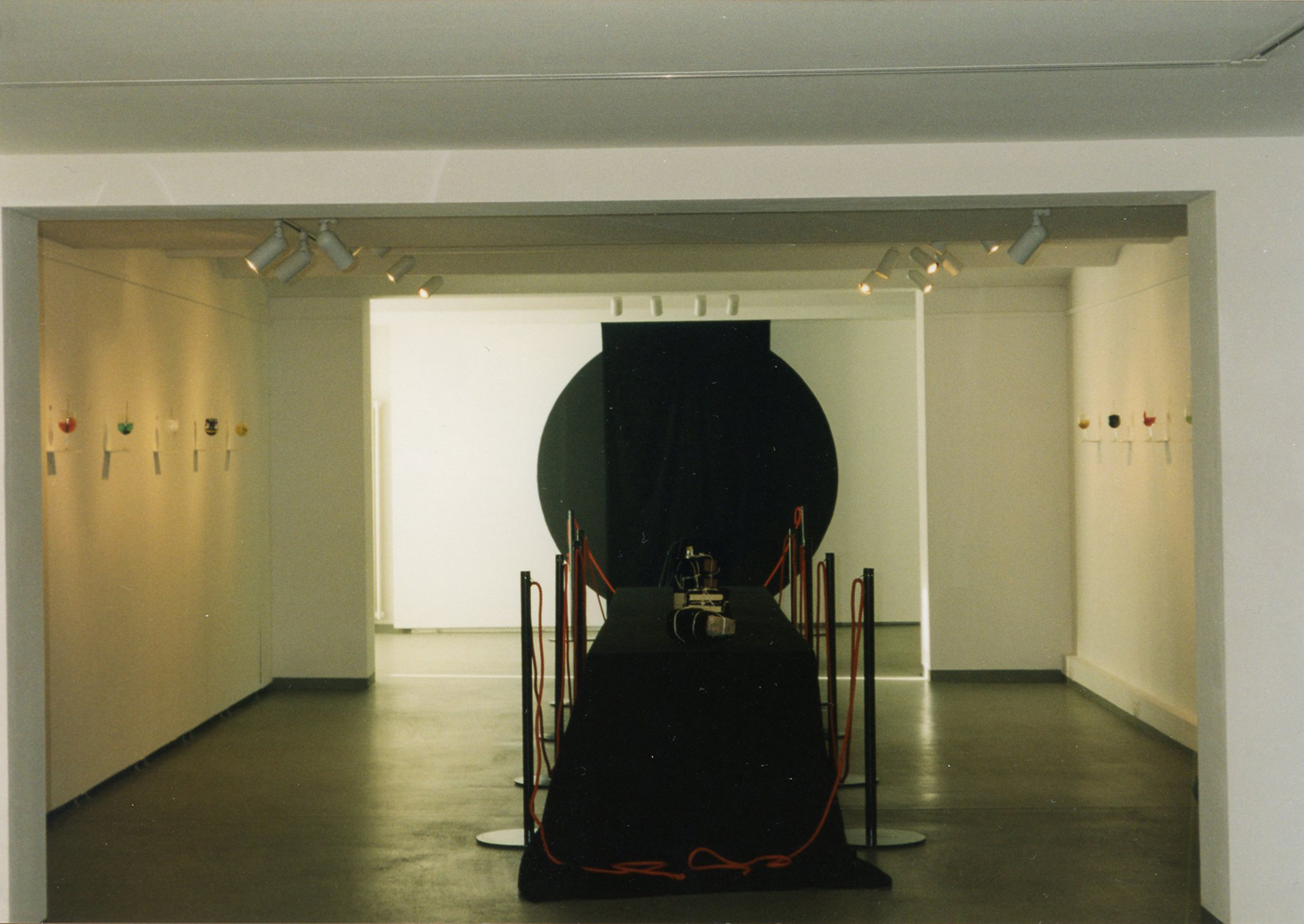 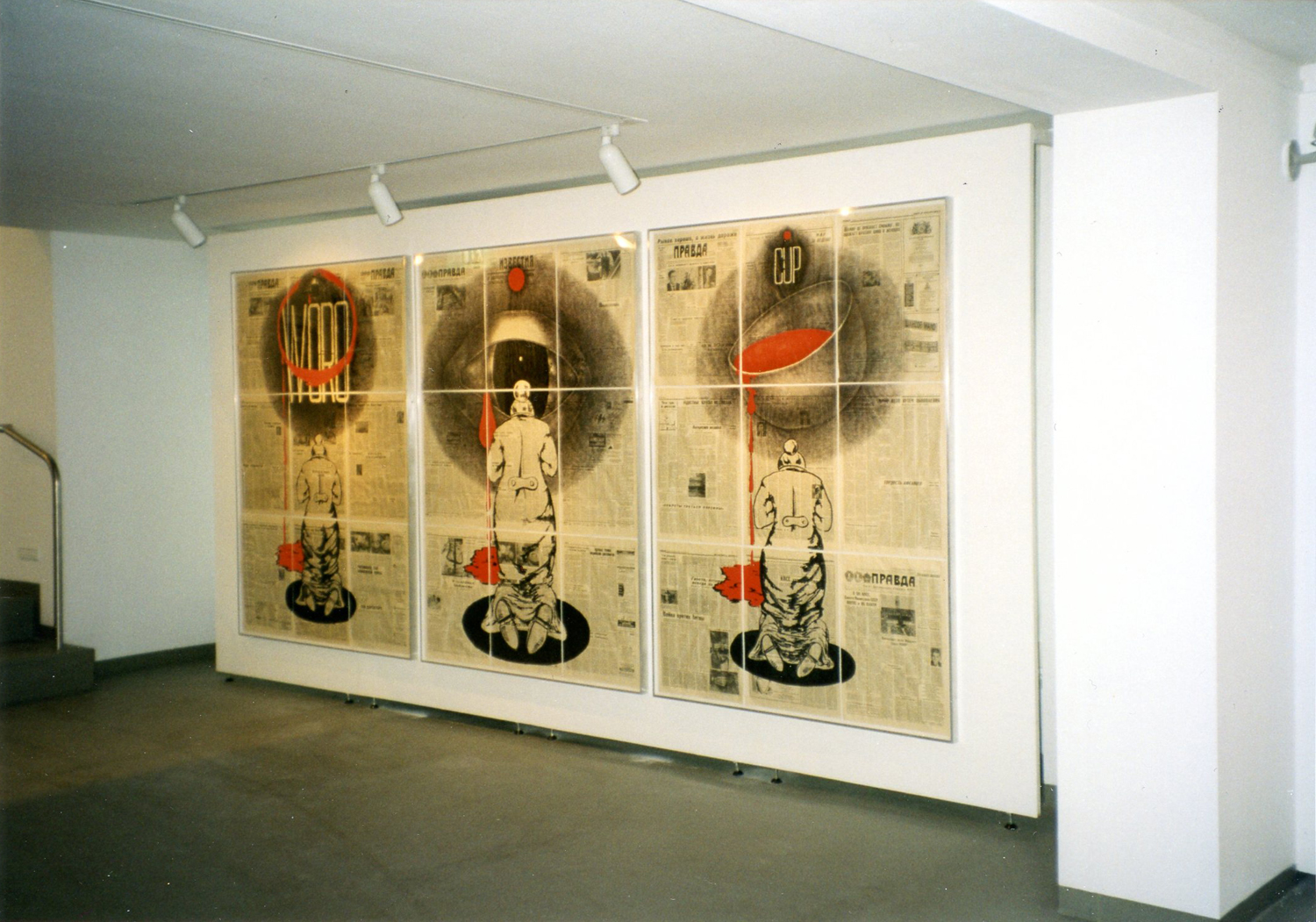 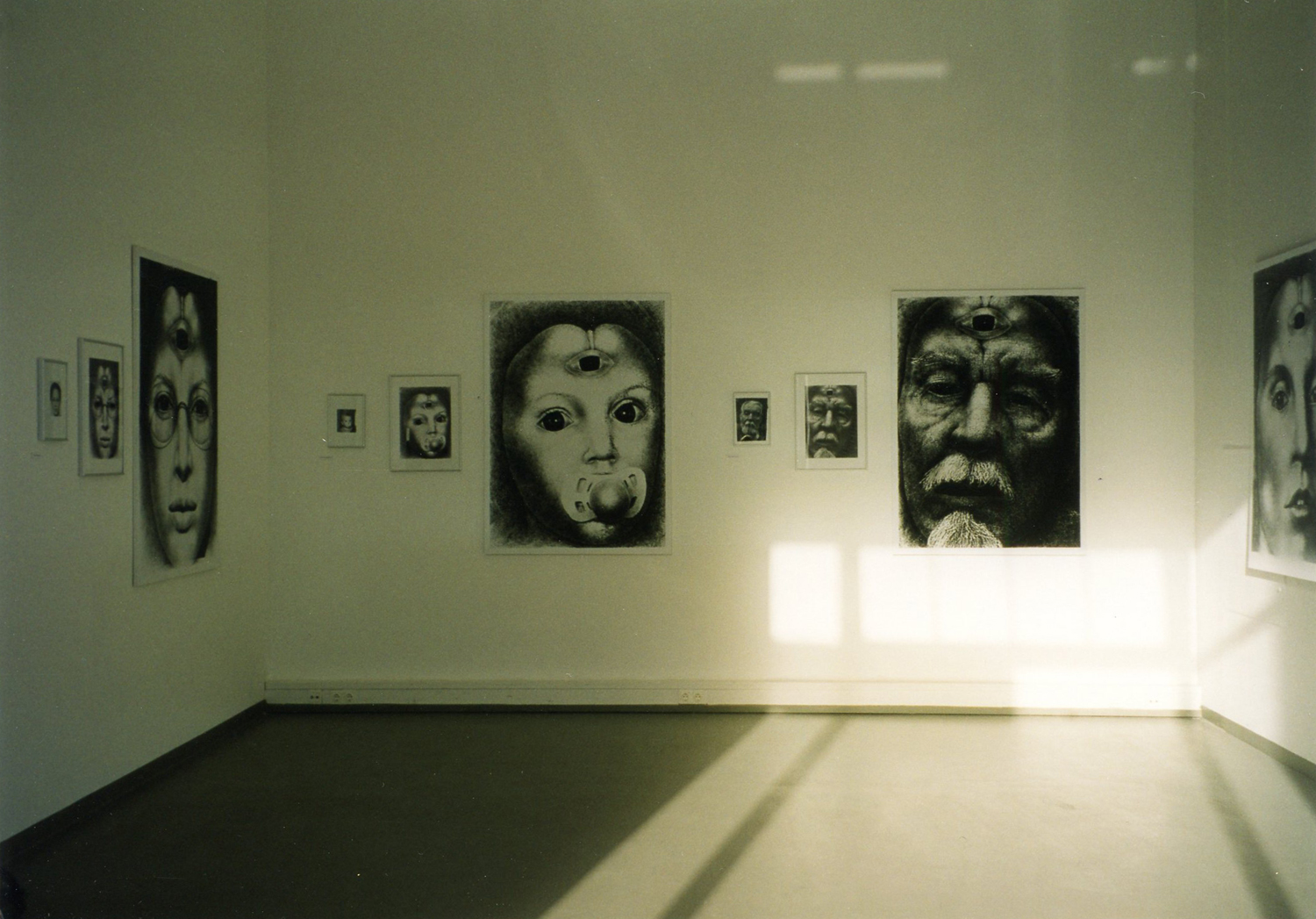 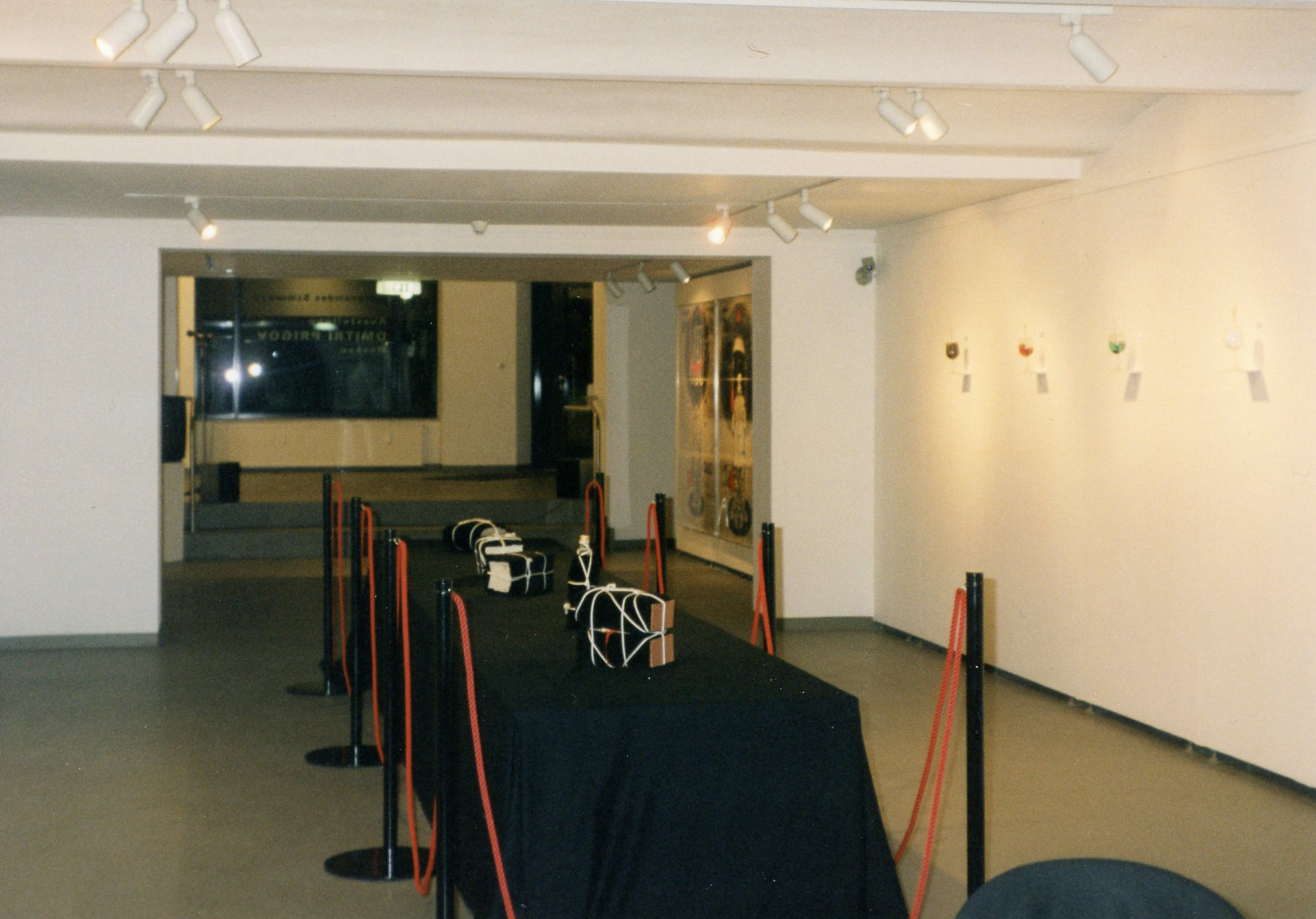 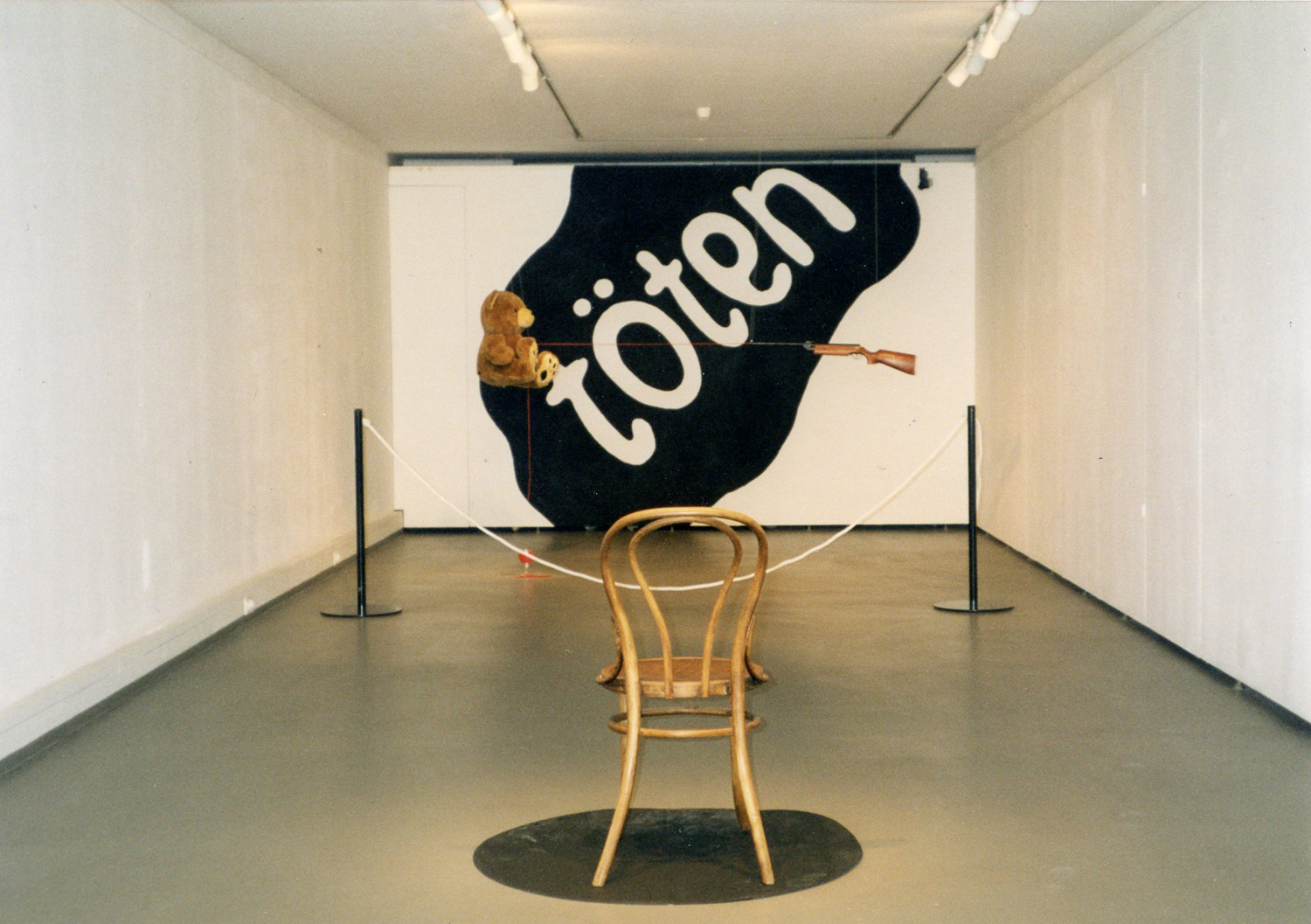