“Dialog” is the name Igor& Svetlana Kopystiansky have given their exhibition at the ifa Gallery Berlin, which shows several conceptual photo series from their early years in Moscow (1978 to 1983). The Berlin show provides the first comprehensive insight into the early work of the internationally renowned artist couple.

In the 1990s, Igor & Svetlana Kopystiansky primarily showed installations on the theme of “The Library” and “The Museum.” In 1997 they participated in the Johannesburg Biennale and in the “Skulpturprojekt” in Münster curated by Kasper König.

The early works from the 70s and 80s, on the other hand, are almost unknown. During this time, the artist couple examined phenomena of perception, which they repeatedly addressed in different ways. Thus the exhibition, together with the extensive catalogue, not only presents a part of the artistic work of Igor & Svetlana Kopystiansky unknown in Germany until now, but also makes a significant contribution to the documentation of the unofficial art scene of those years in Moscow.

The exhibition is accompanied by a 260-page catalogue that covers the early work – photo sequences, texts and films – in its entirety. It contains a wealth of illustrative and textual materials and an extensive bibliography. 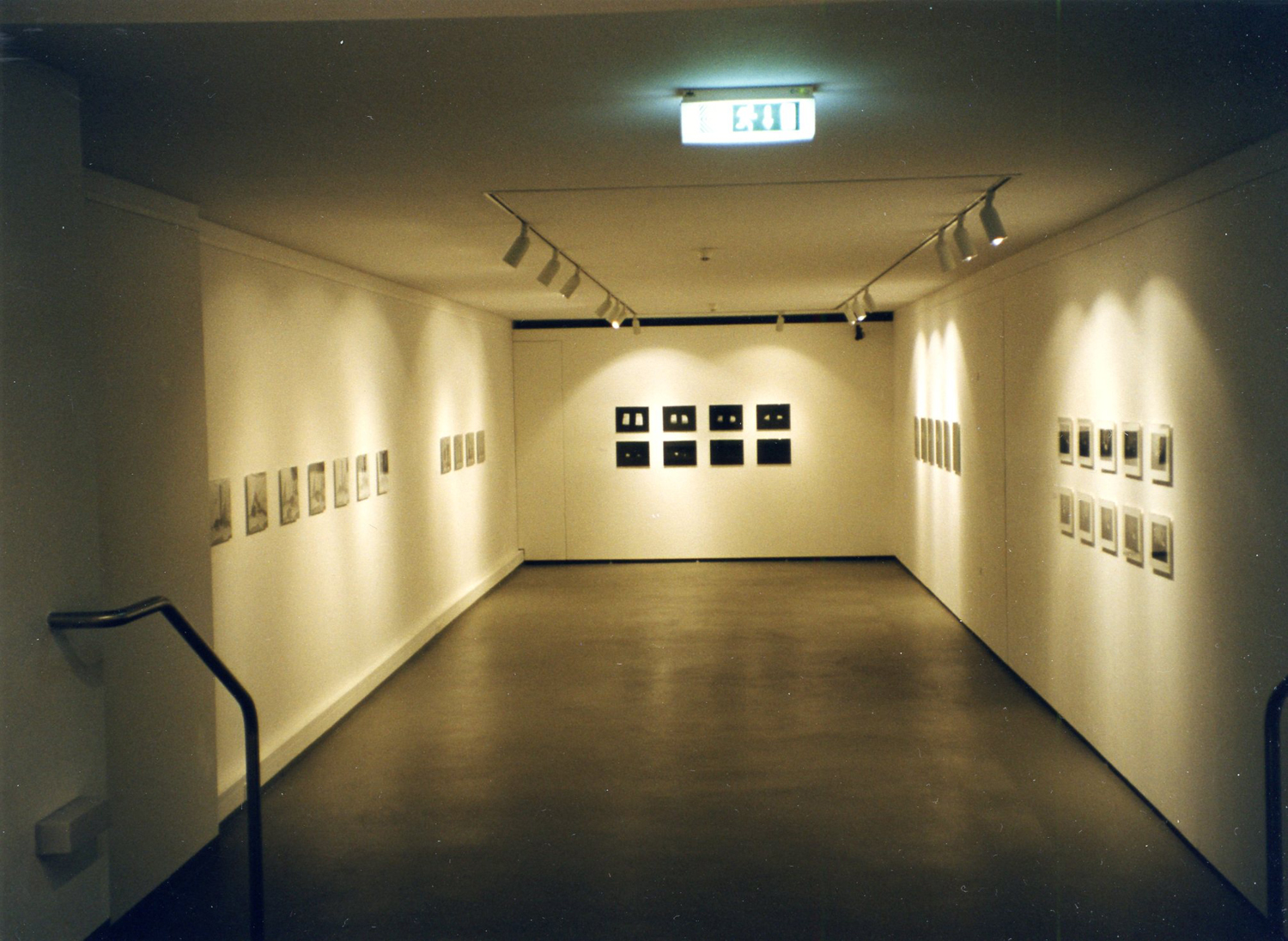 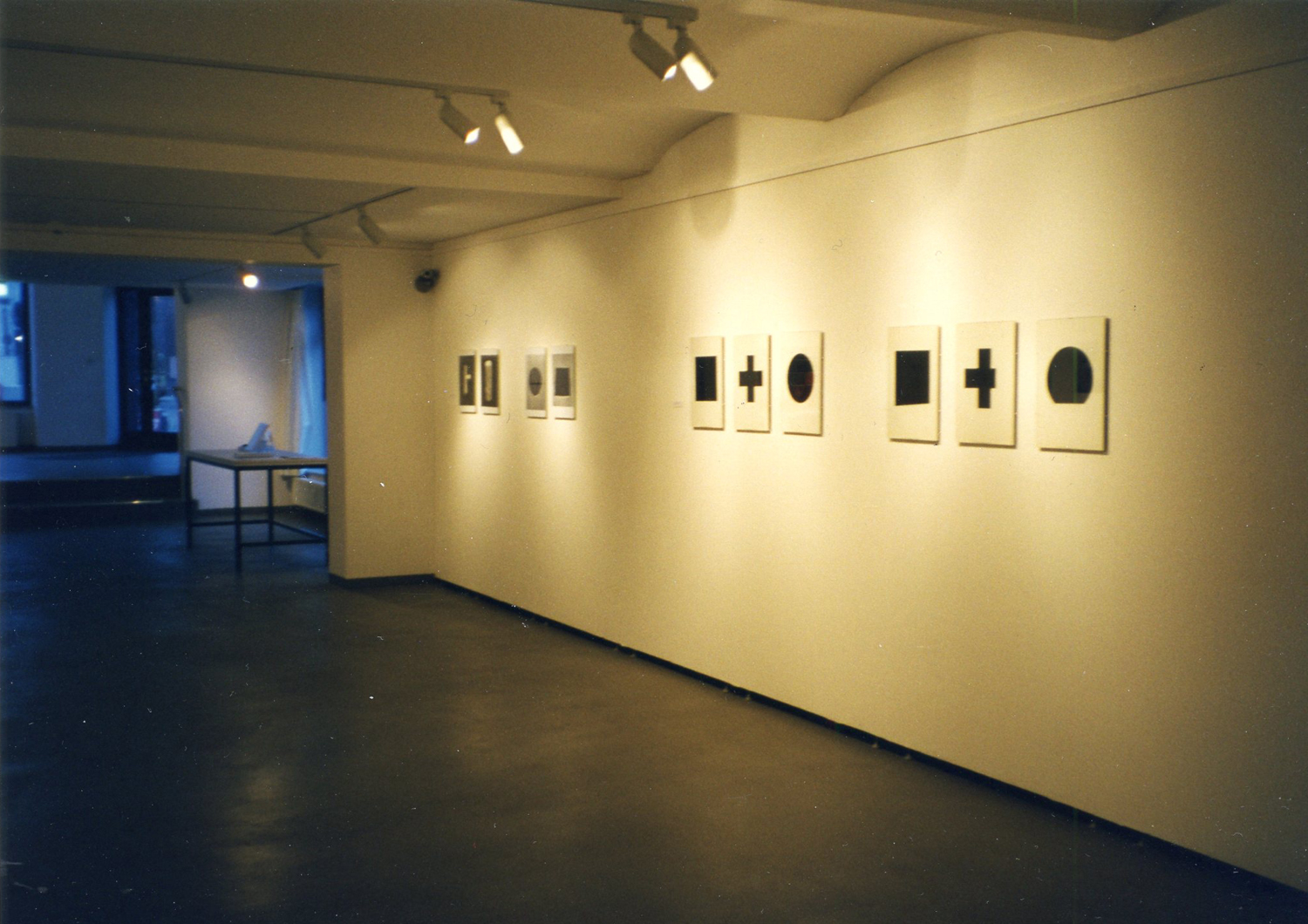 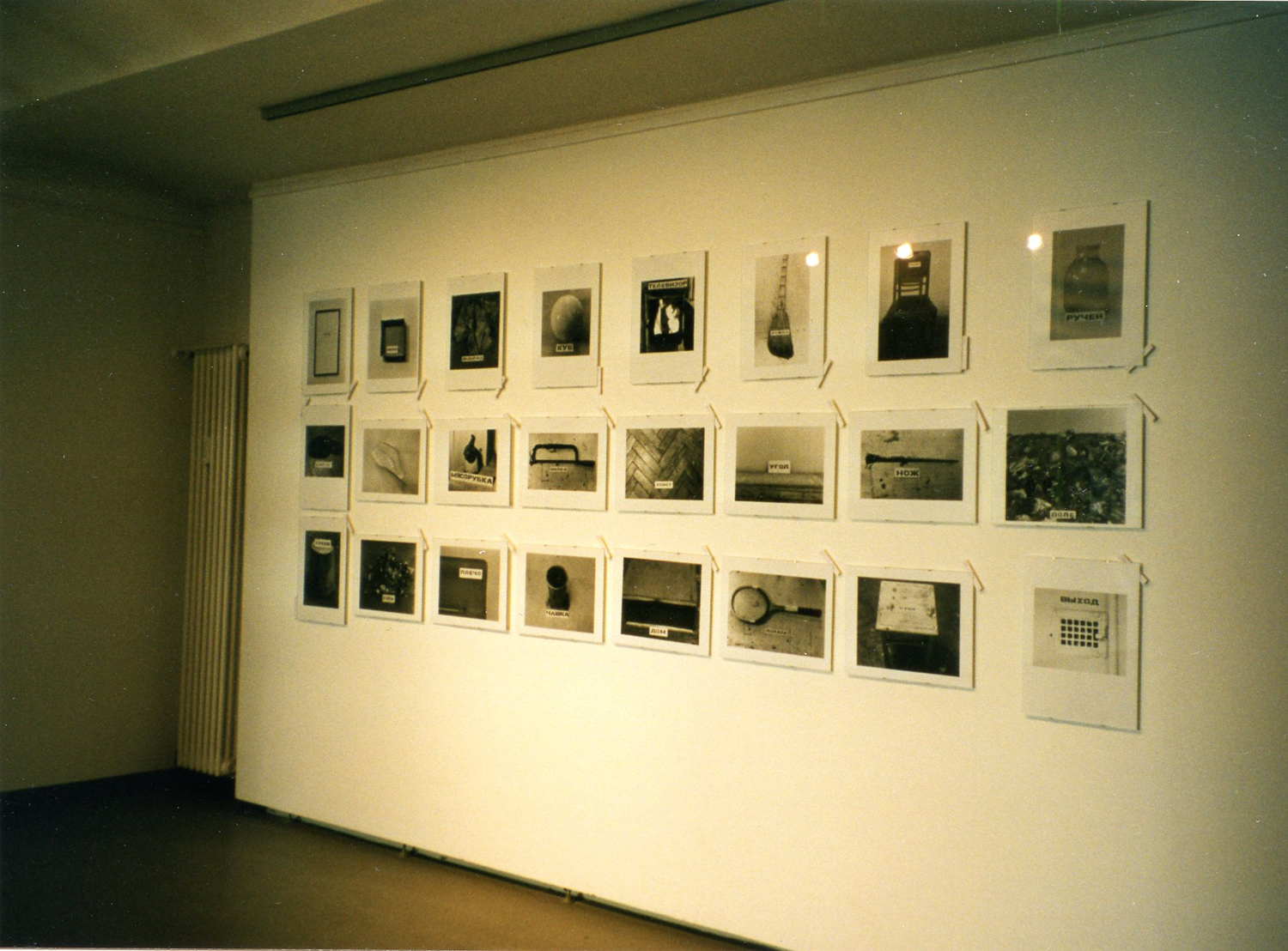 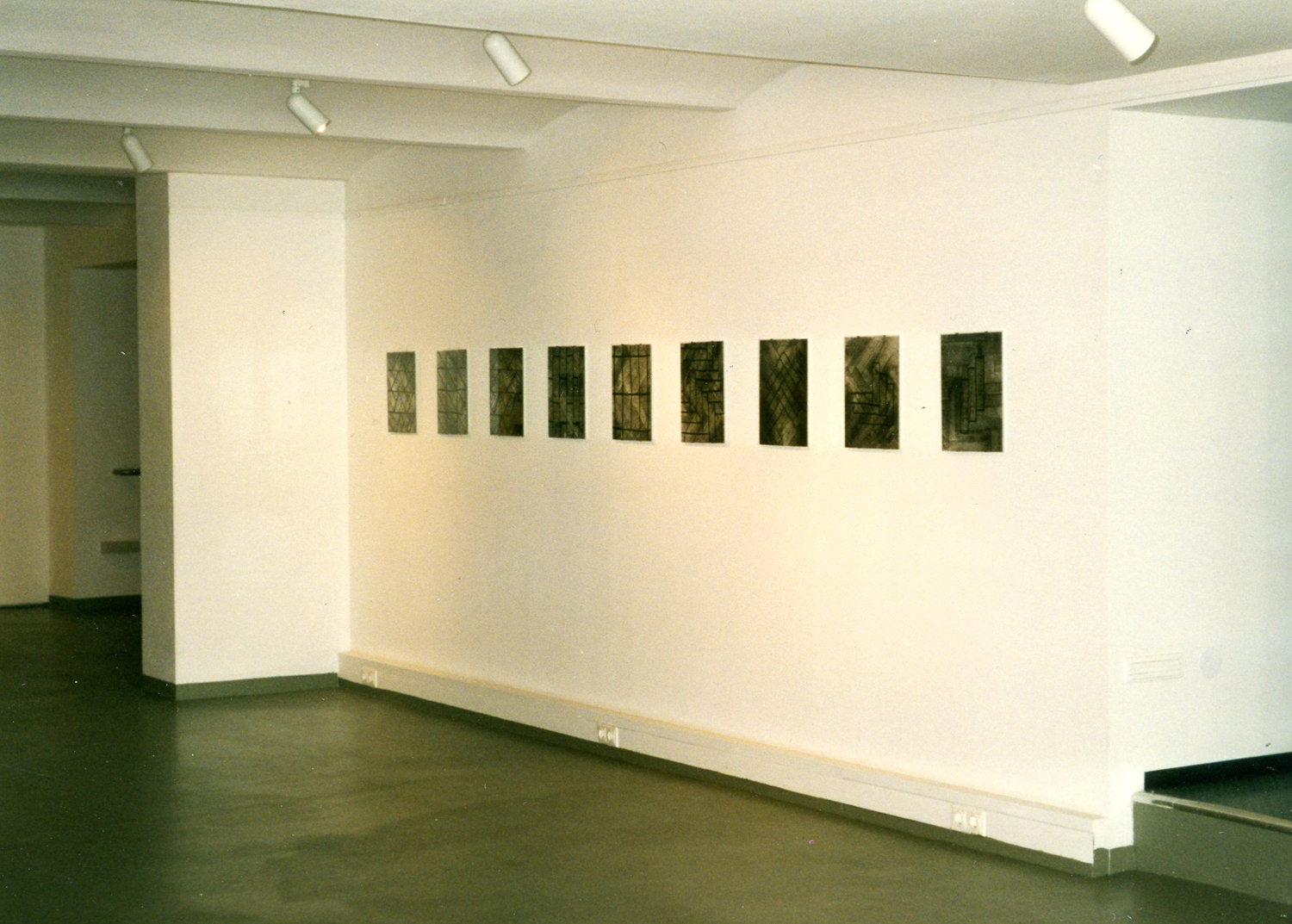