“What makes a mosque a mosque? That is very simple: a wall that exactly faces Mecca.” This is how Kuwaiti planner and architecture professor Omar Khattab describes the defining feature of a Muslim place of prayer – precisely and concisely. There are of course traditions and references within mosque architecture, but only very few aesthetic design rules. Building a mosque can thus always be rethought, reinvented and rebuilt by artists and architects as well.

Therefore this exhibition shows design variants and plans within four different sections. Under the title New Ways we present four different sections. Under the title New Ways we present buildings in postcolonial states in Indonesia and Pakistan and also new mosque buildings in a Europe influenced by migration. The Contemporary looks at the development of independent formal idioms in Ankara, Dubai, Pamallah, Singapore and Bangladesh, standing also for expression of Euro Islam in Germany and the Netherlands. In the section entitled (In)Visibility we show strategies by which planners negage with the theme of camouflage architecture and also with artistic imitation – from redefining usage to the Swiss prohibition of minarets, to art-on-construction-sites projects. Showing a large number of examples, this exhibition takes a first inventory of most recent developments in a form of building whose masterpieces still today represent a great challenge to architects and believers: from Penzberg and Kayseri to Chittagong, from Albuquerque to Algiers. 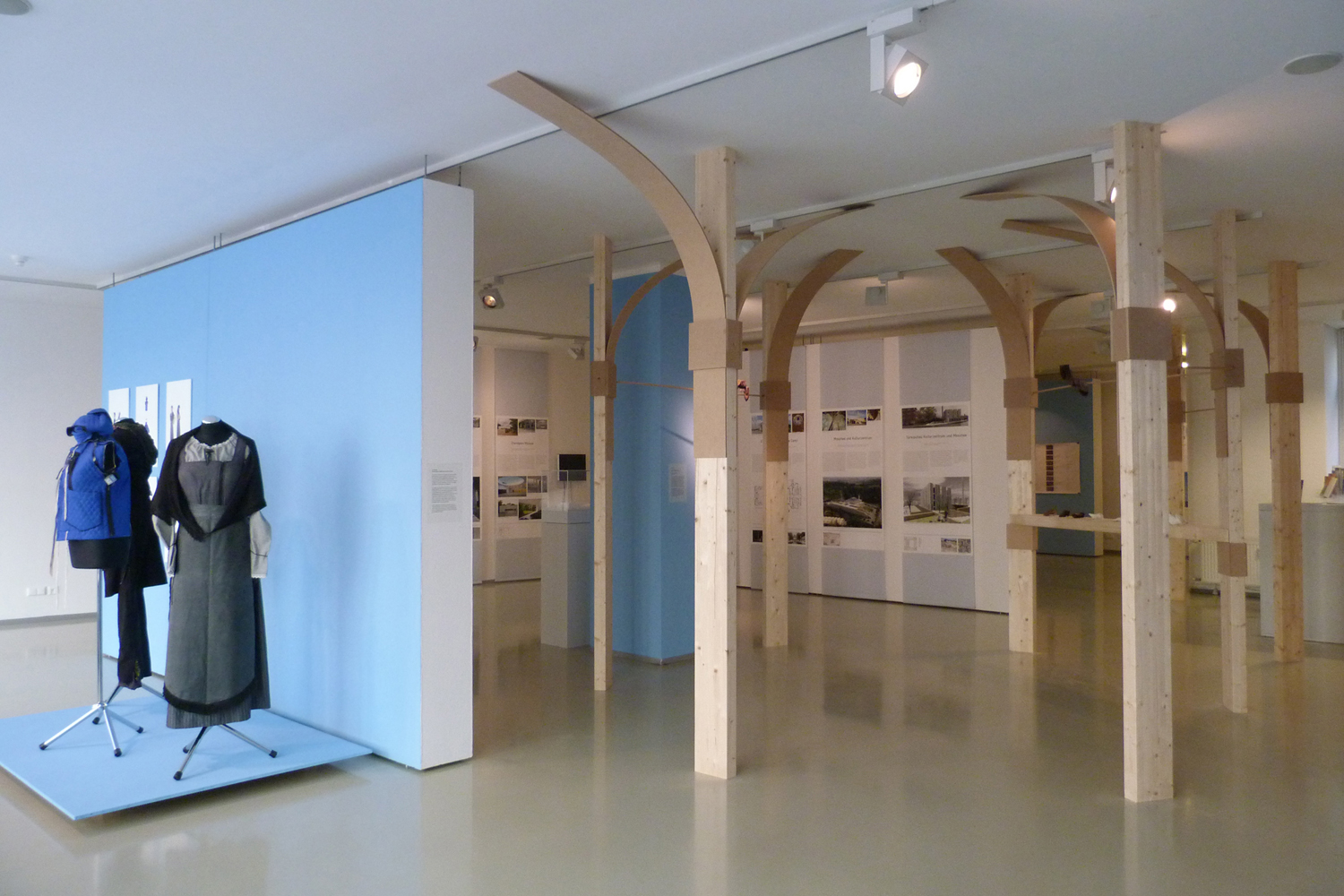 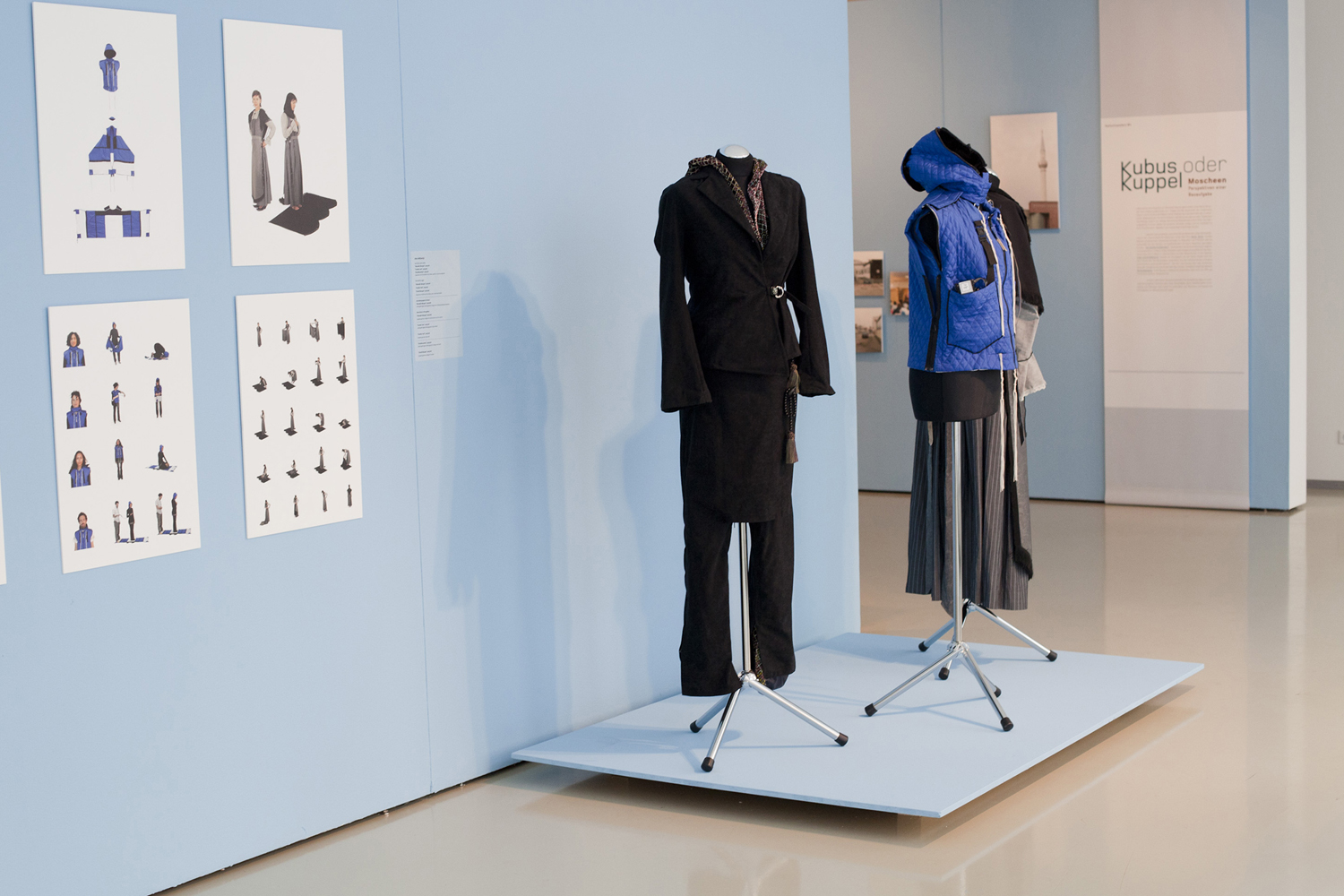 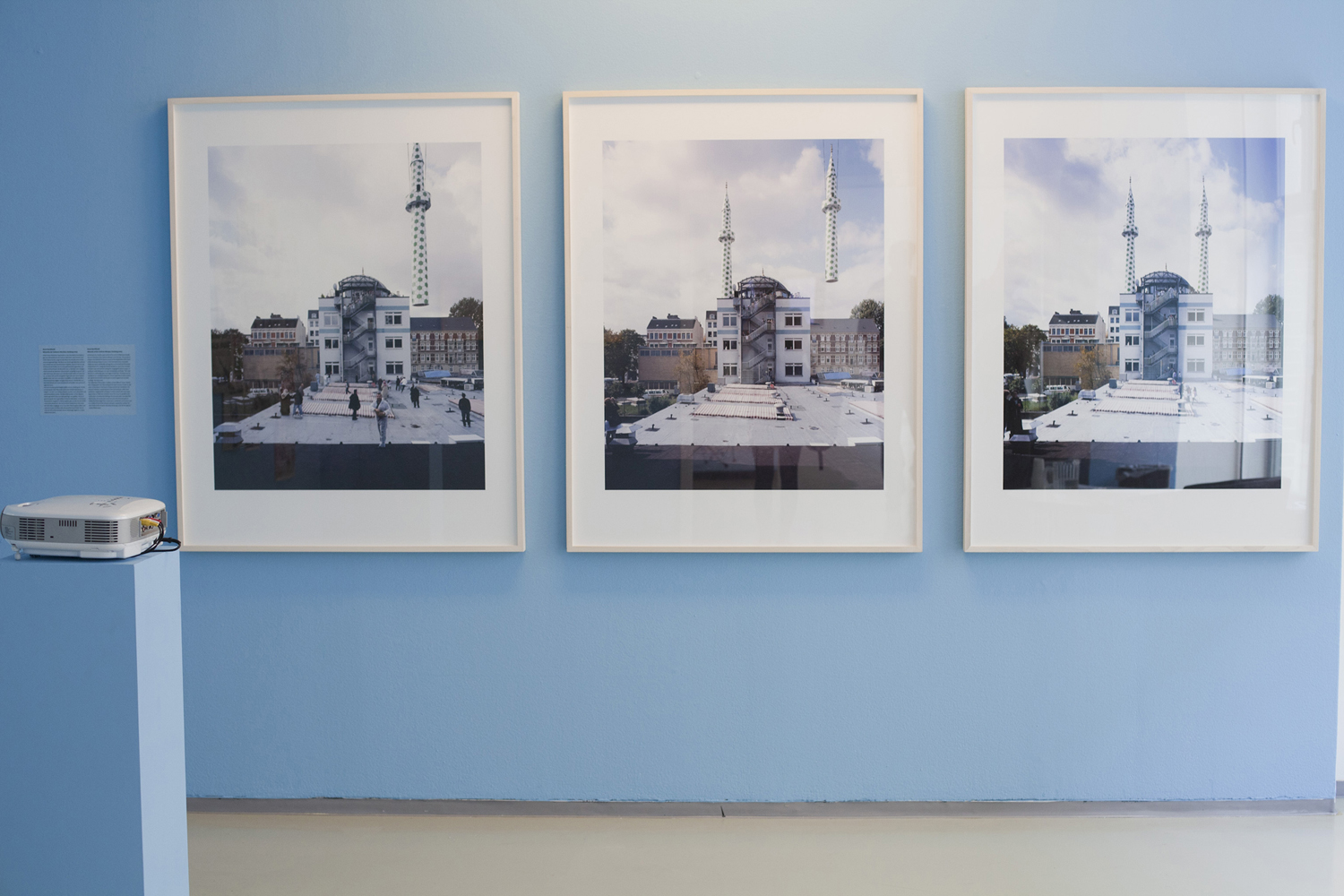 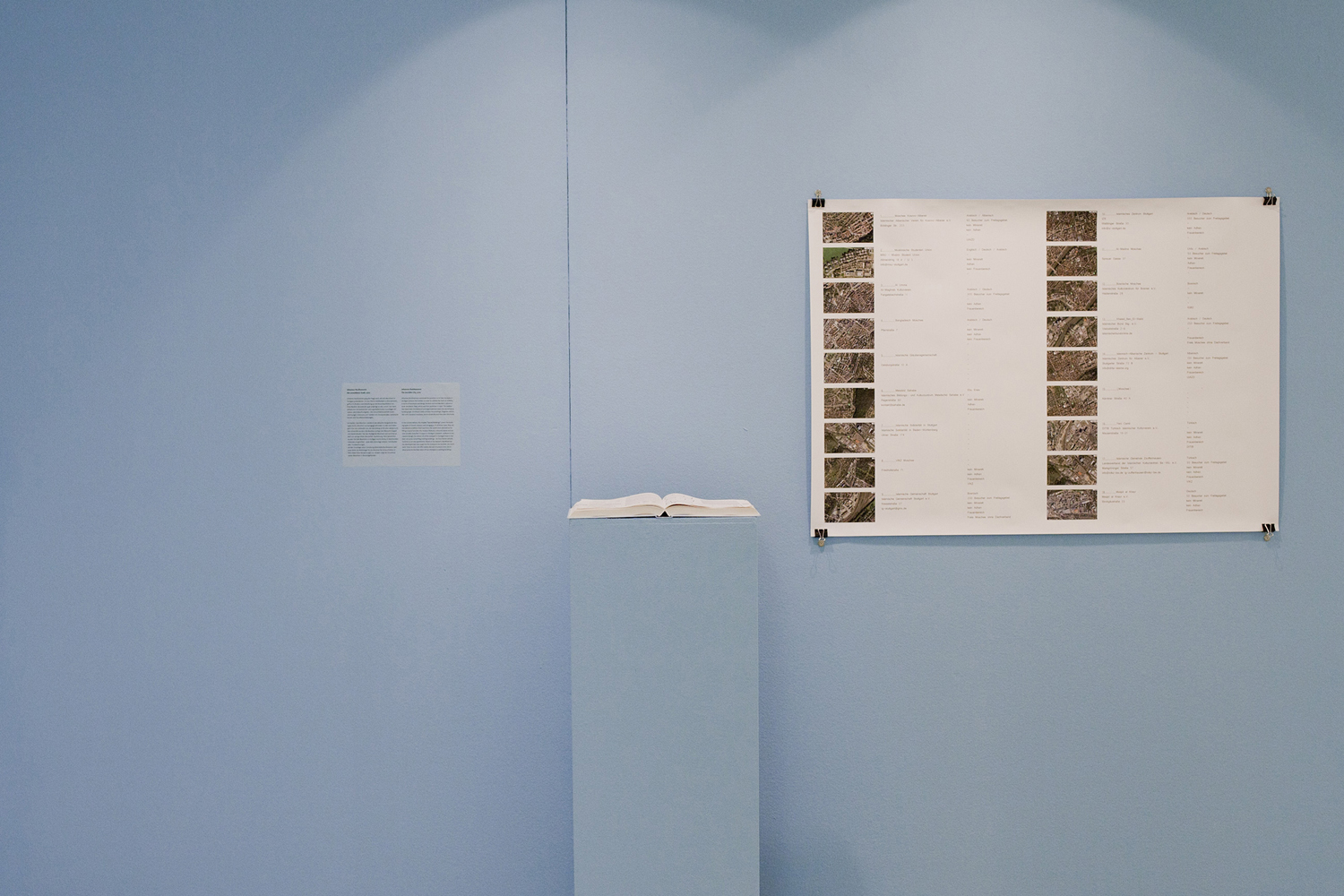 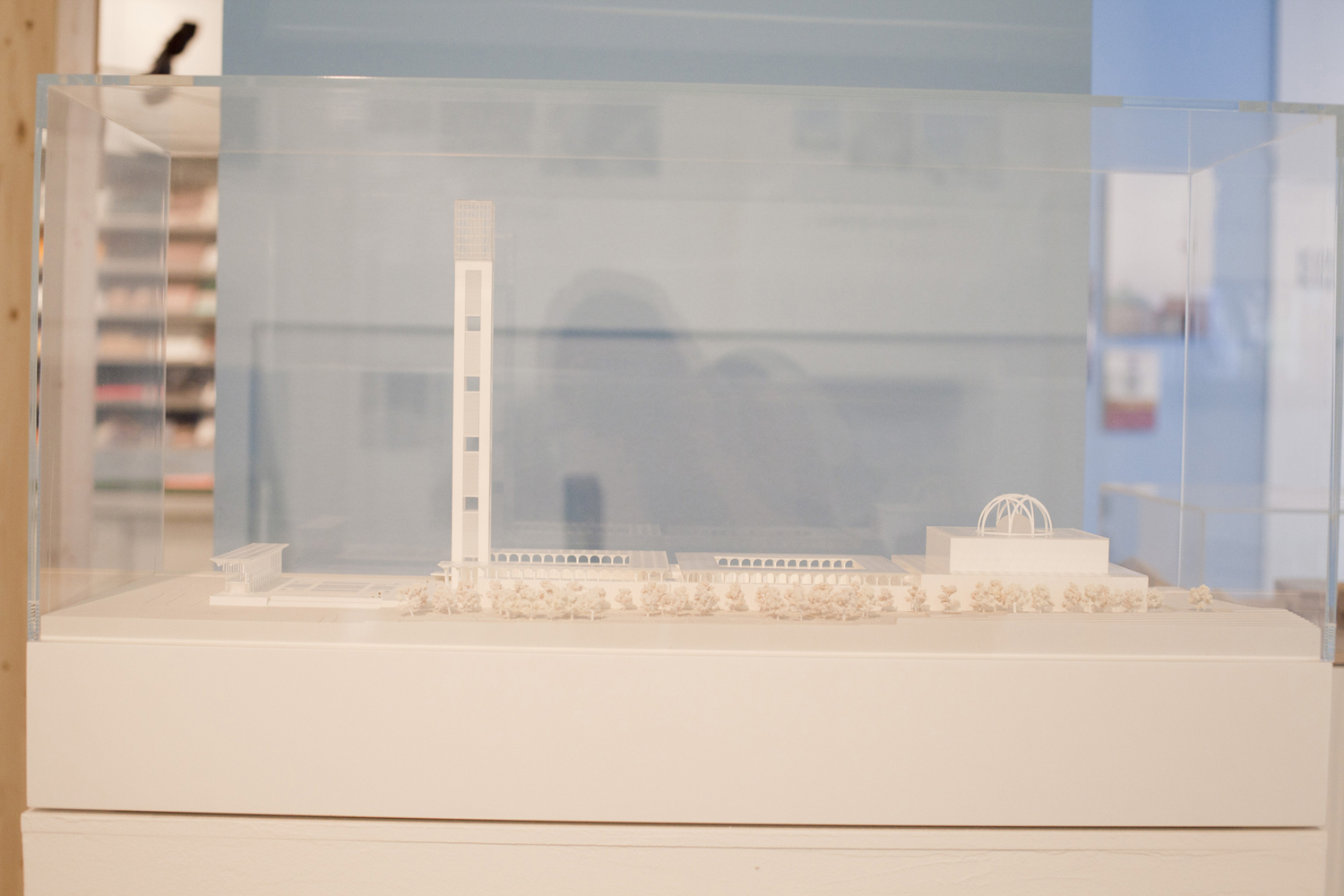 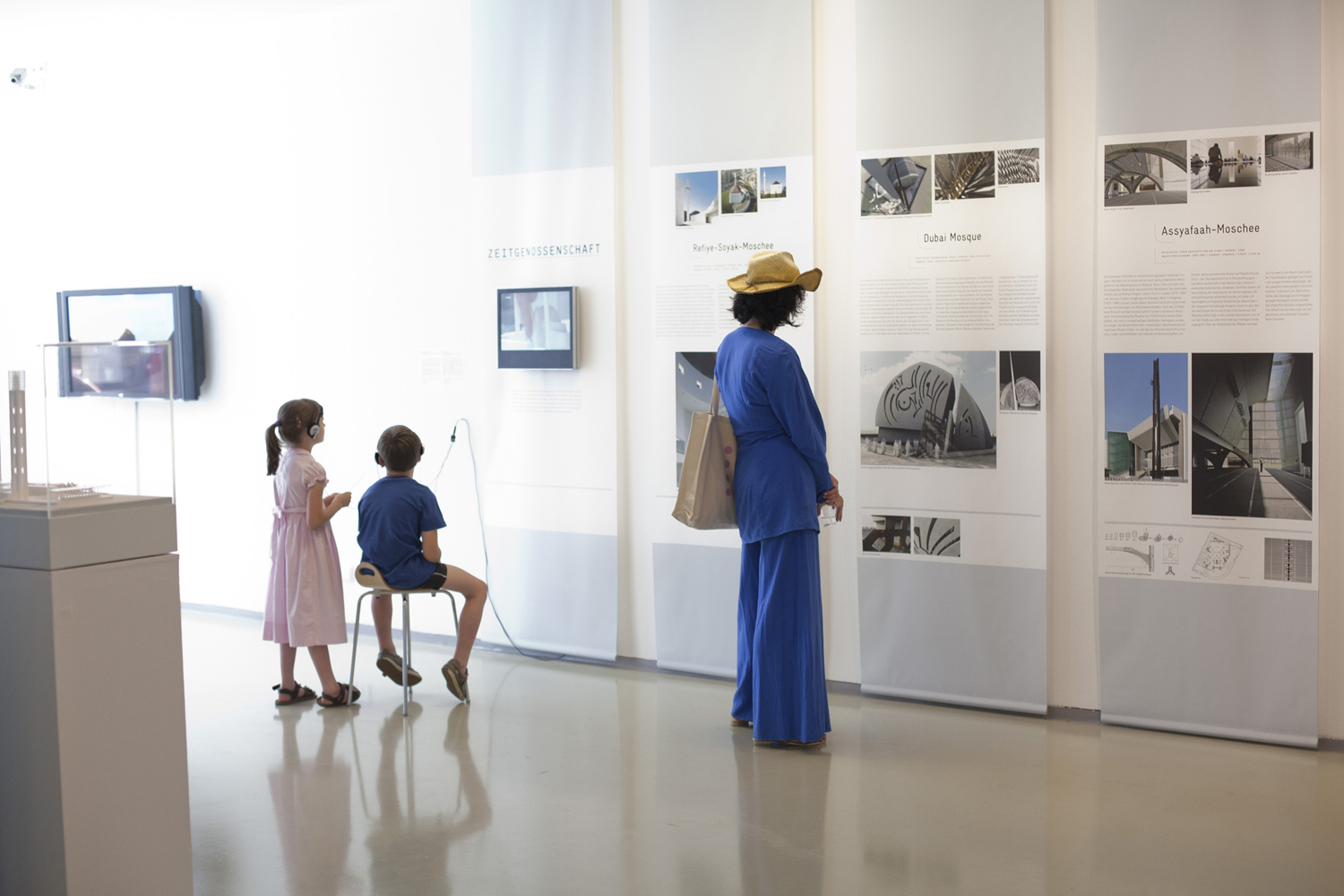 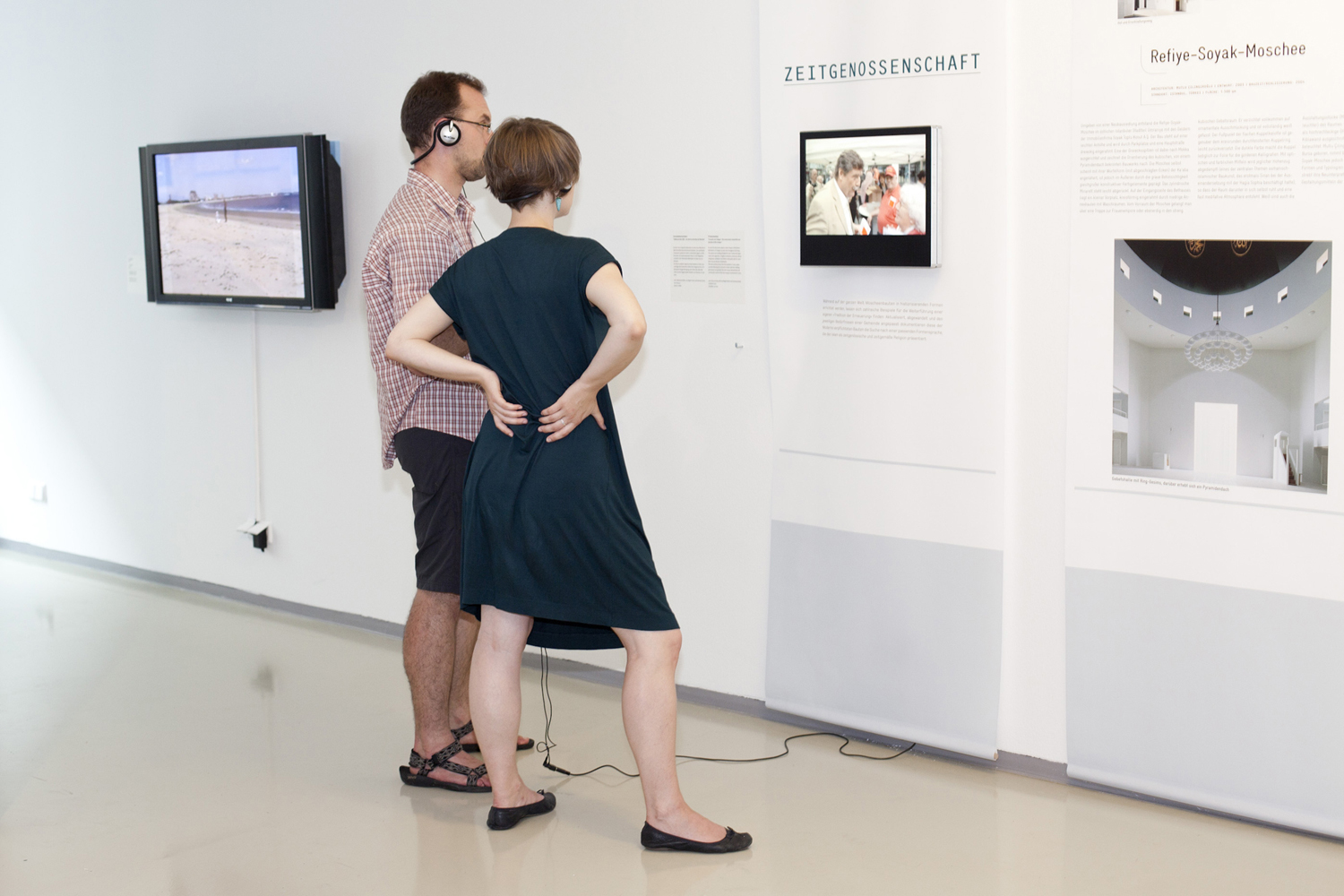 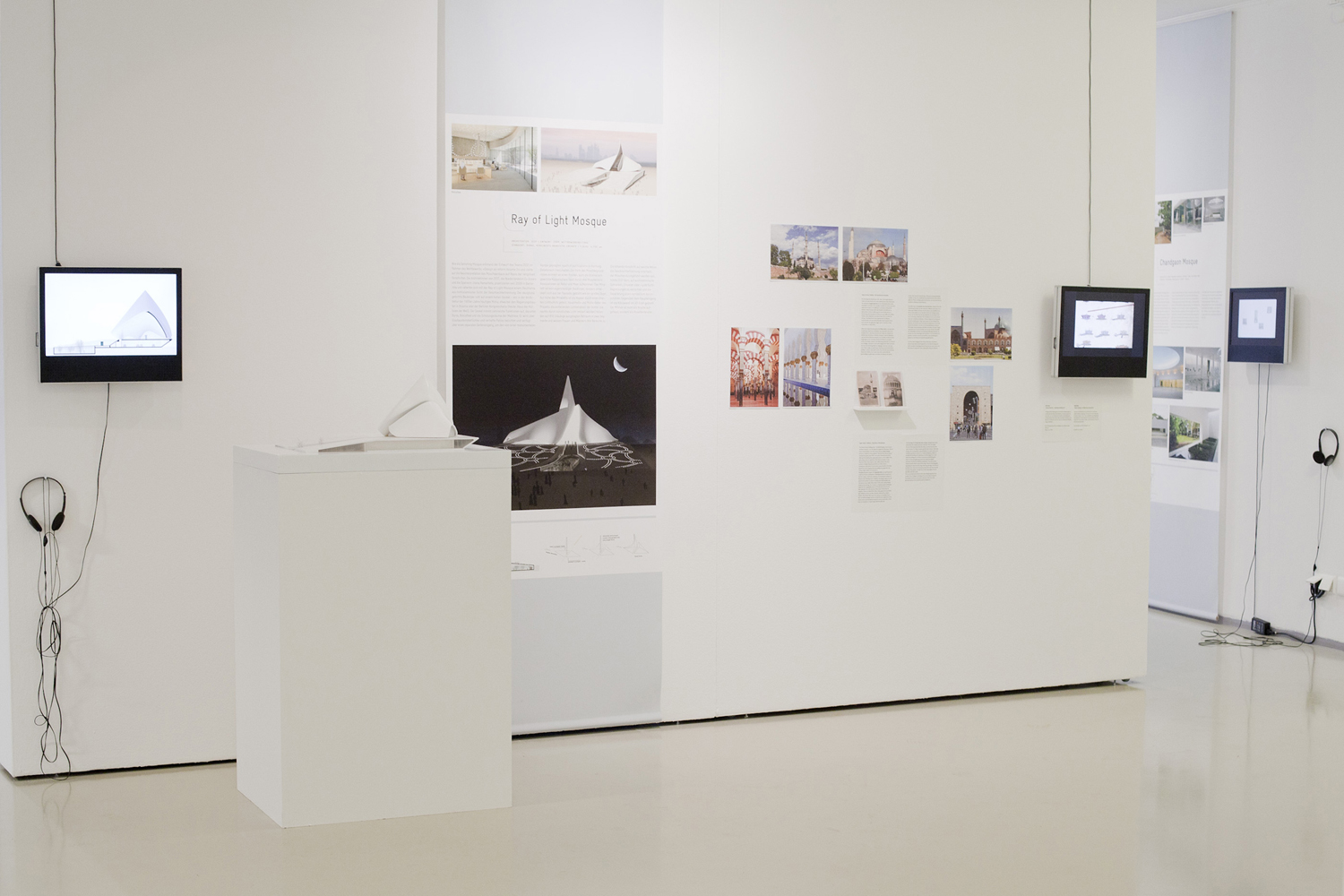 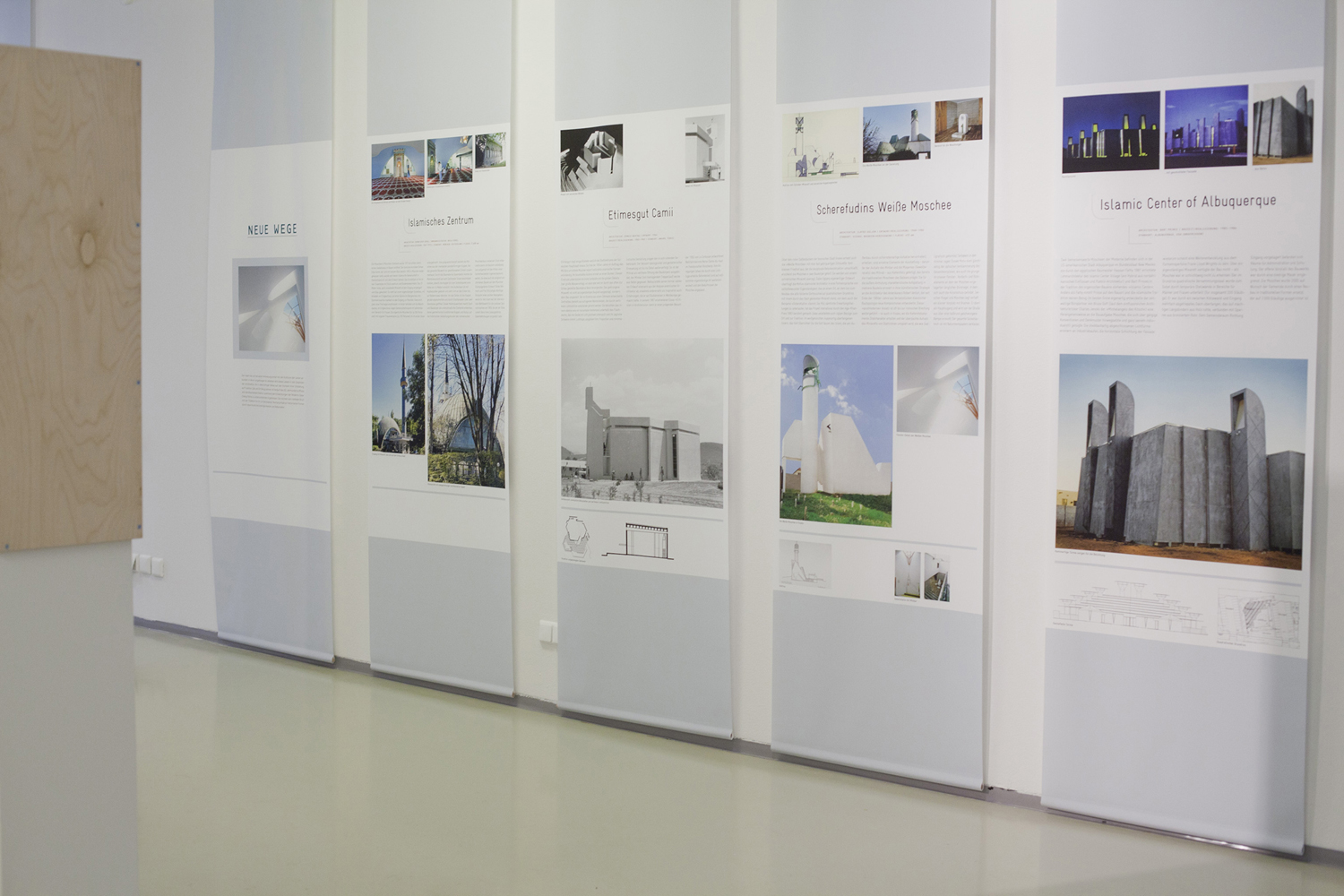 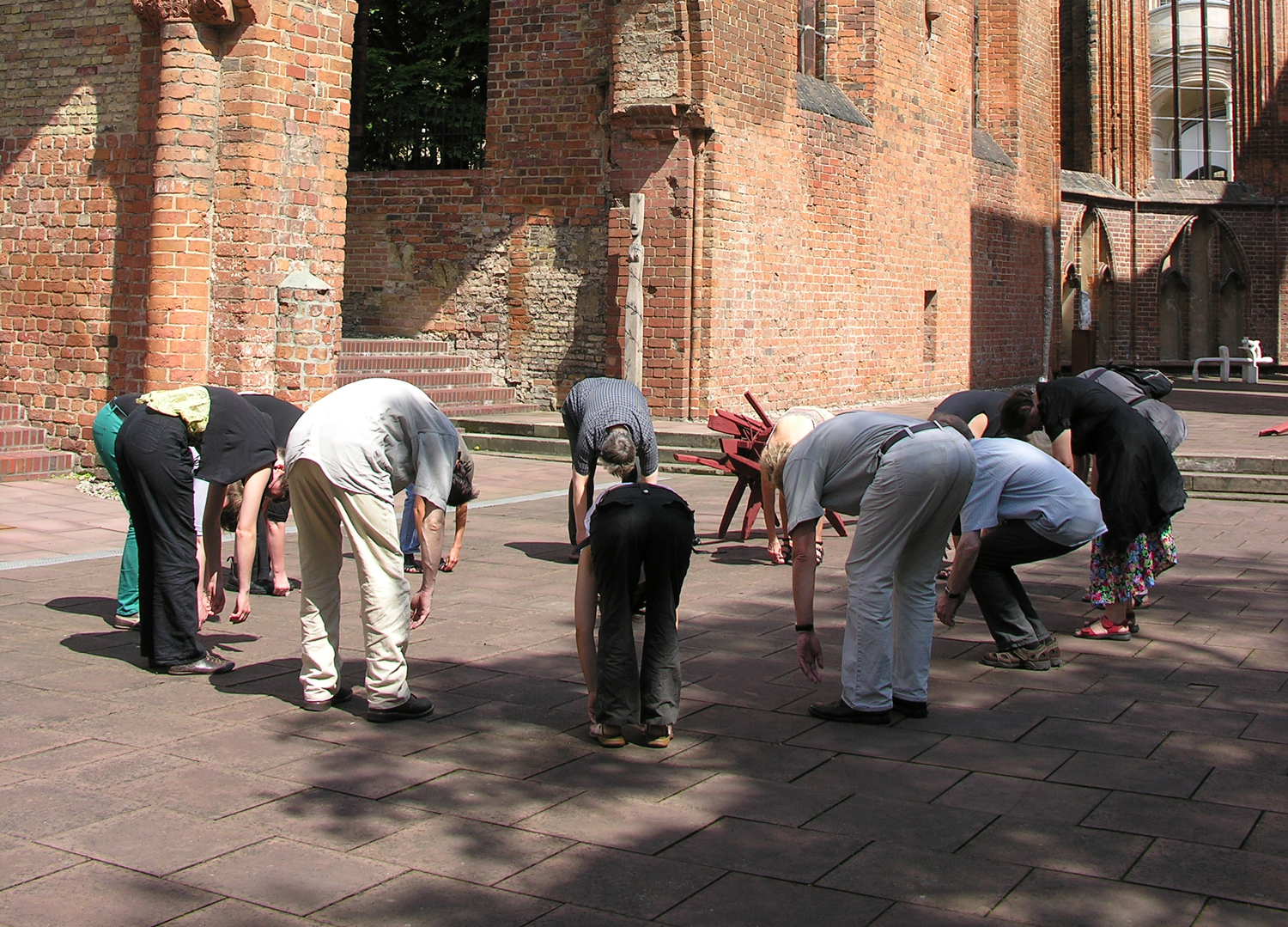 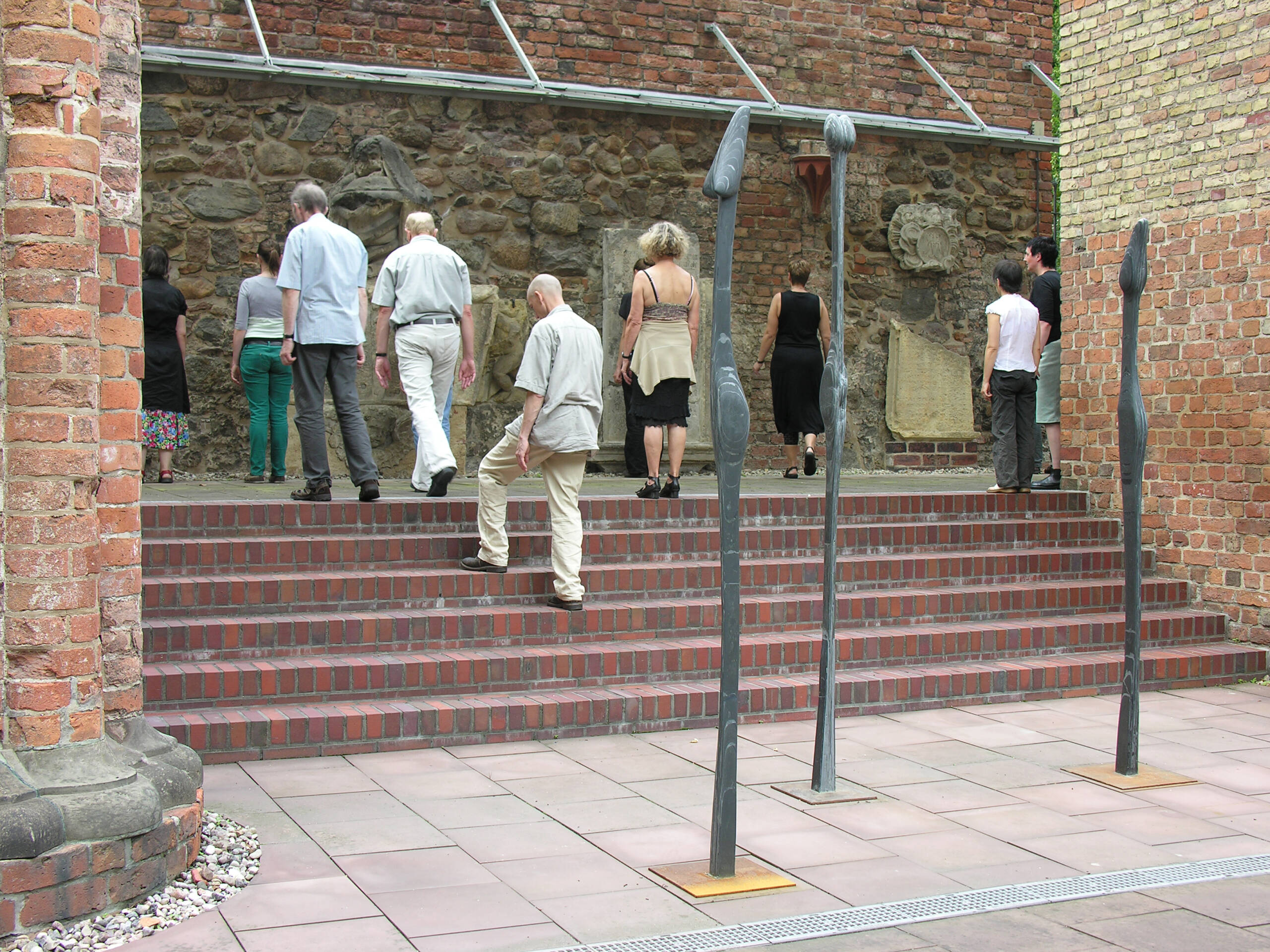 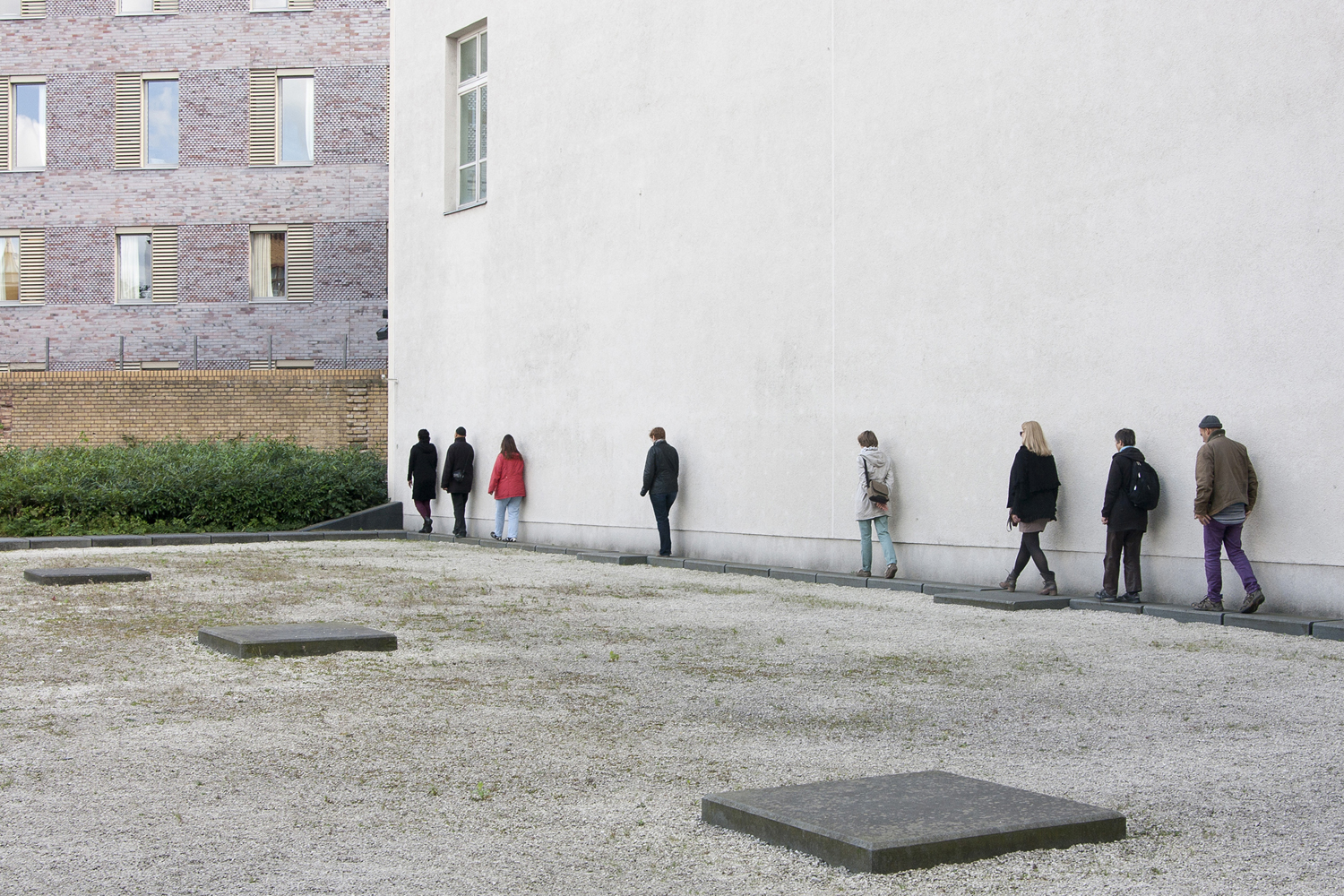 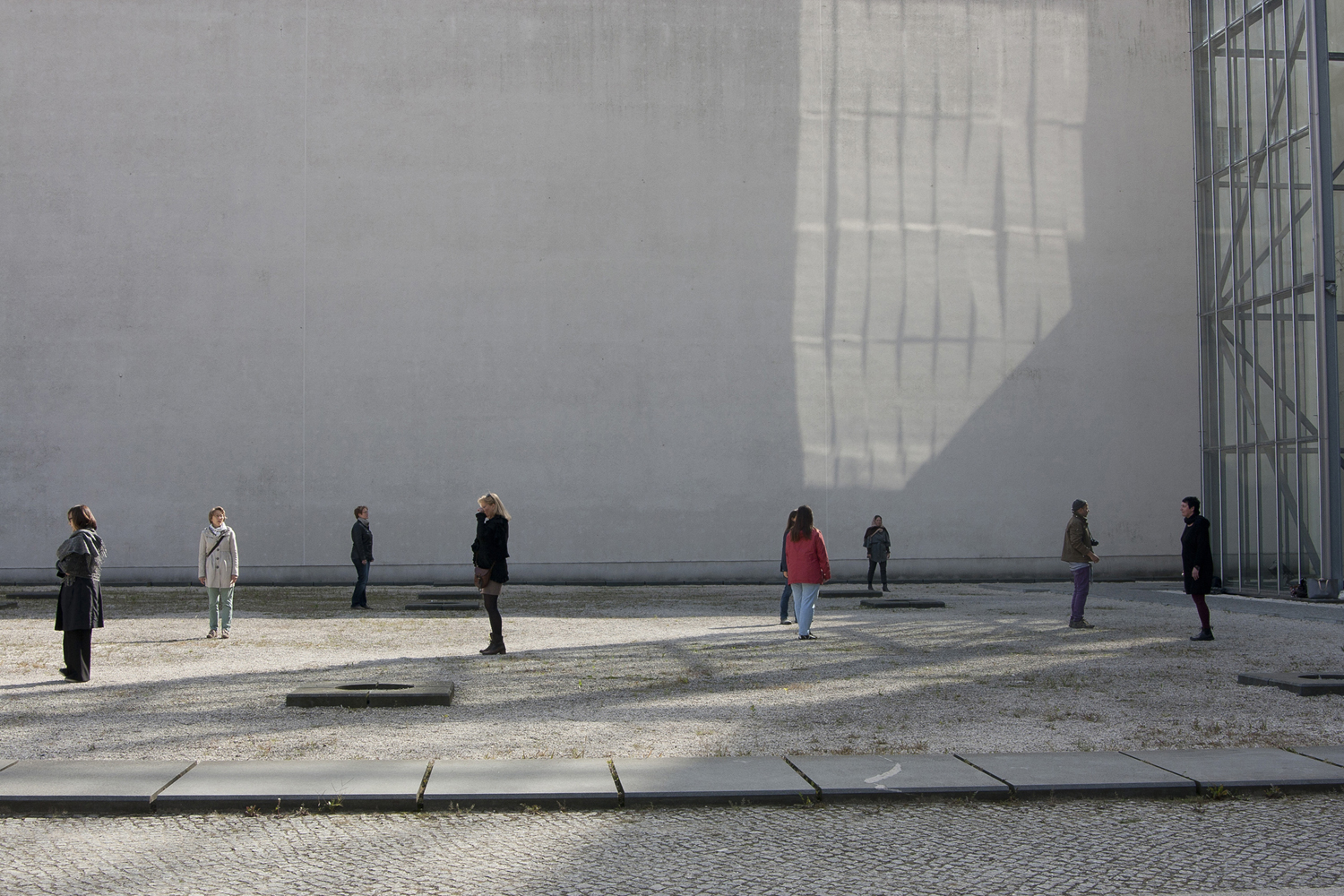