In the exhibition “Architecture as a Model of the Cosmos”, the ifa Gallery Berlin presents insights into the work of renowned architect Charles Correa, who is one of the founders of a new Indian architecture with its own and distinctive identity.

Public buildings such as the Ghandi Memorial in Ahmedabad or the government complex in Bhopal are some of the architectural milestones he has created. He himself characterises his work as conceptual and ritualistic, combining Eastern and Western thinking and building. He unites regional building types, Buddhist and Islamic forms and traditions, and international modernism to create a new, coherent and independent architectural whole with a distinctive individual signature.

For example, the Jawahar Kala Kendra Cultural Centre in Jaipur is based on a spiritual diagram or mandala consisting of nine squares. Correa not only transfers its geometric transposition of the cosmic order, which incidentally was also used for the city plan of ancient Jaipur, but also its contents to the building, in which an “archaic concept” is united with the formal language of modern, international architecture. In addition to designing residential buildings, office buildings, hotels, administrative, museum and public university complexes, Charles Correa is engaged in urban planning and development, and is also responsible for the design of new districts in Bombay.

Charles Correa was born in 1930 and studied architecture in Bombay and in the USA. He lives and works in Bombay, has taught at MIT, the University of Michigan, Harvard and Cambridge, and is a member of the Pritzker Prize jury, among others. In 1996, a comprehensive monograph on Charles Correa with a text by Kenneth Frampton was published by Thames & Hudson in London. 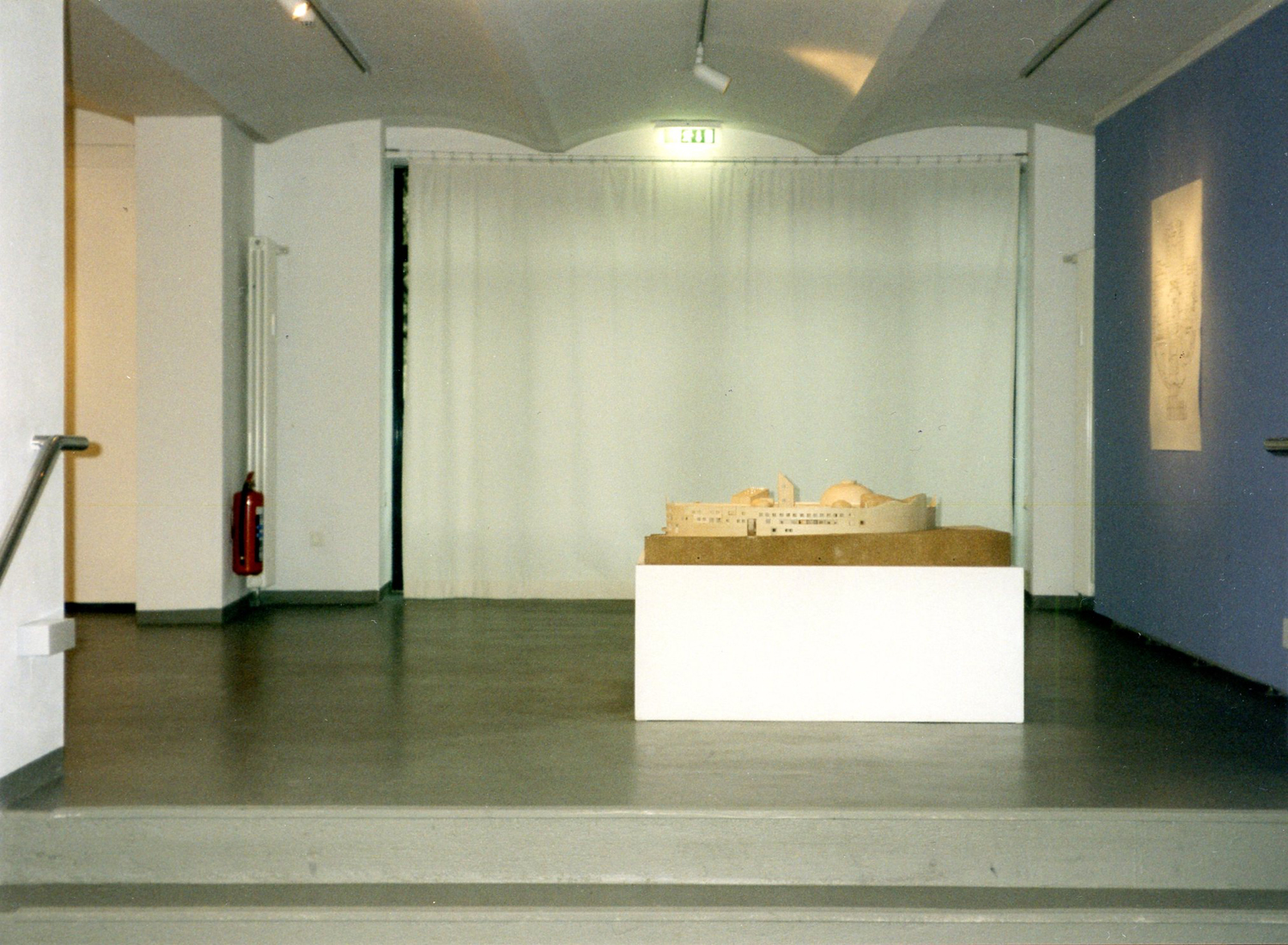 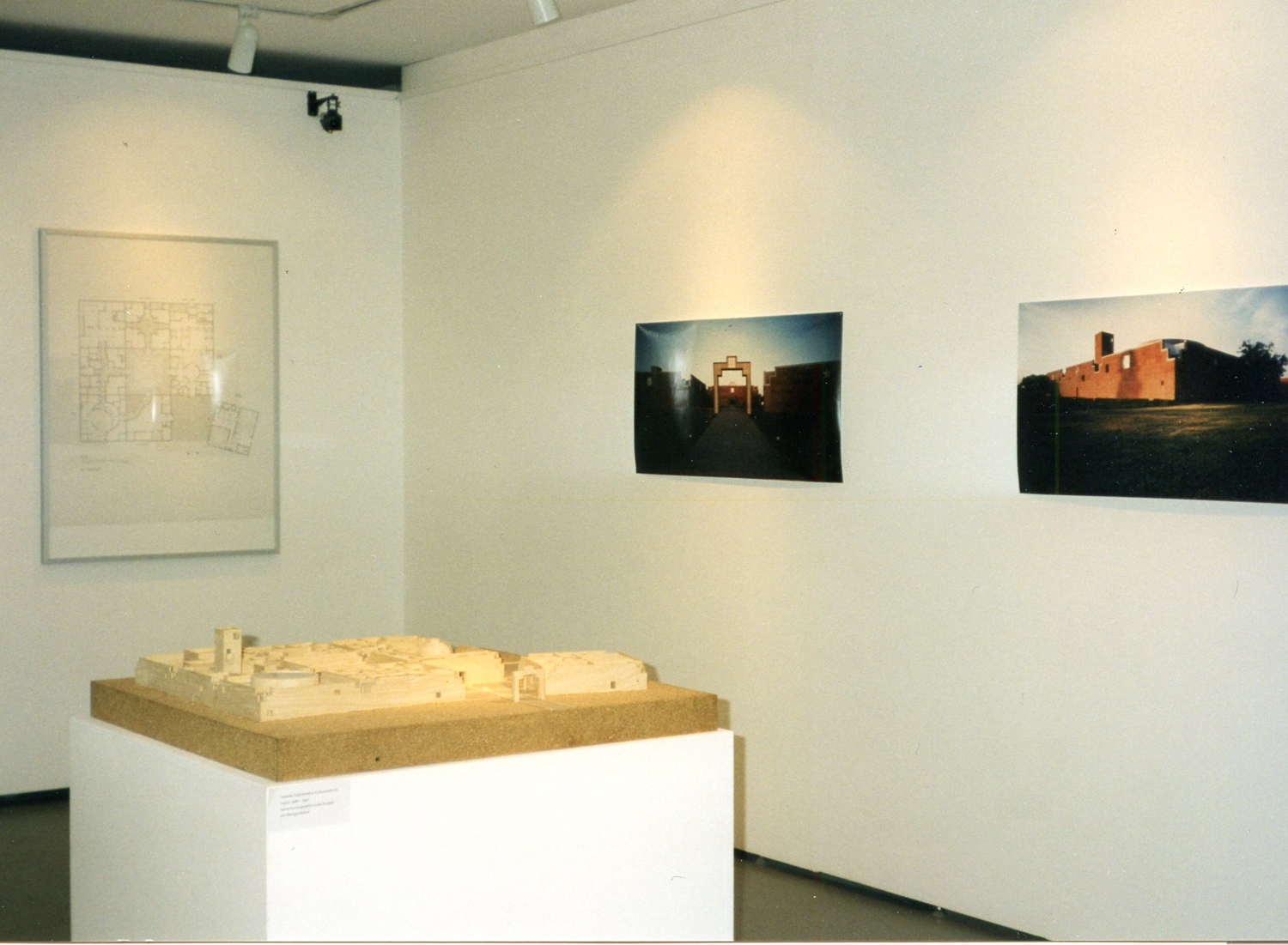 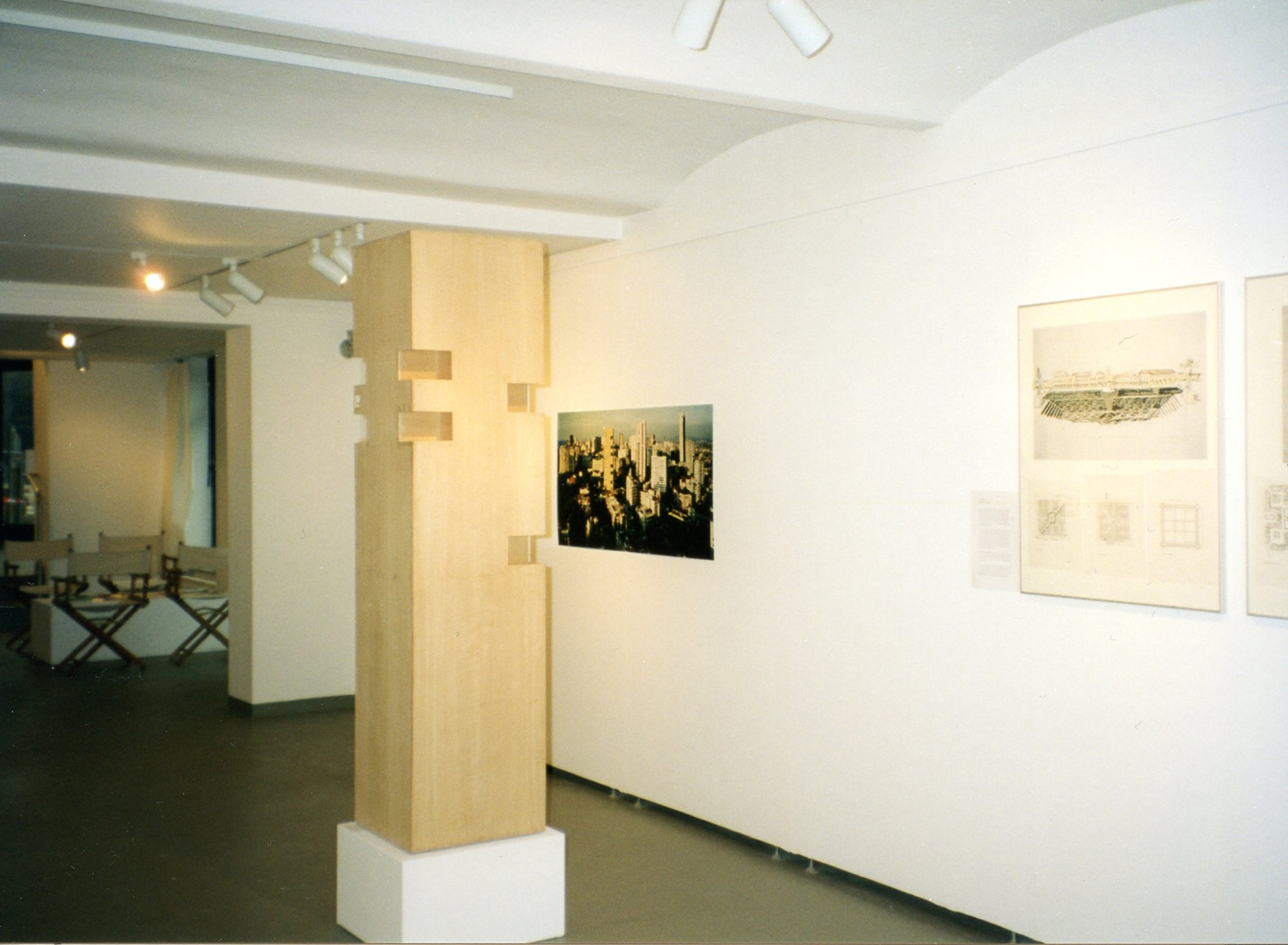 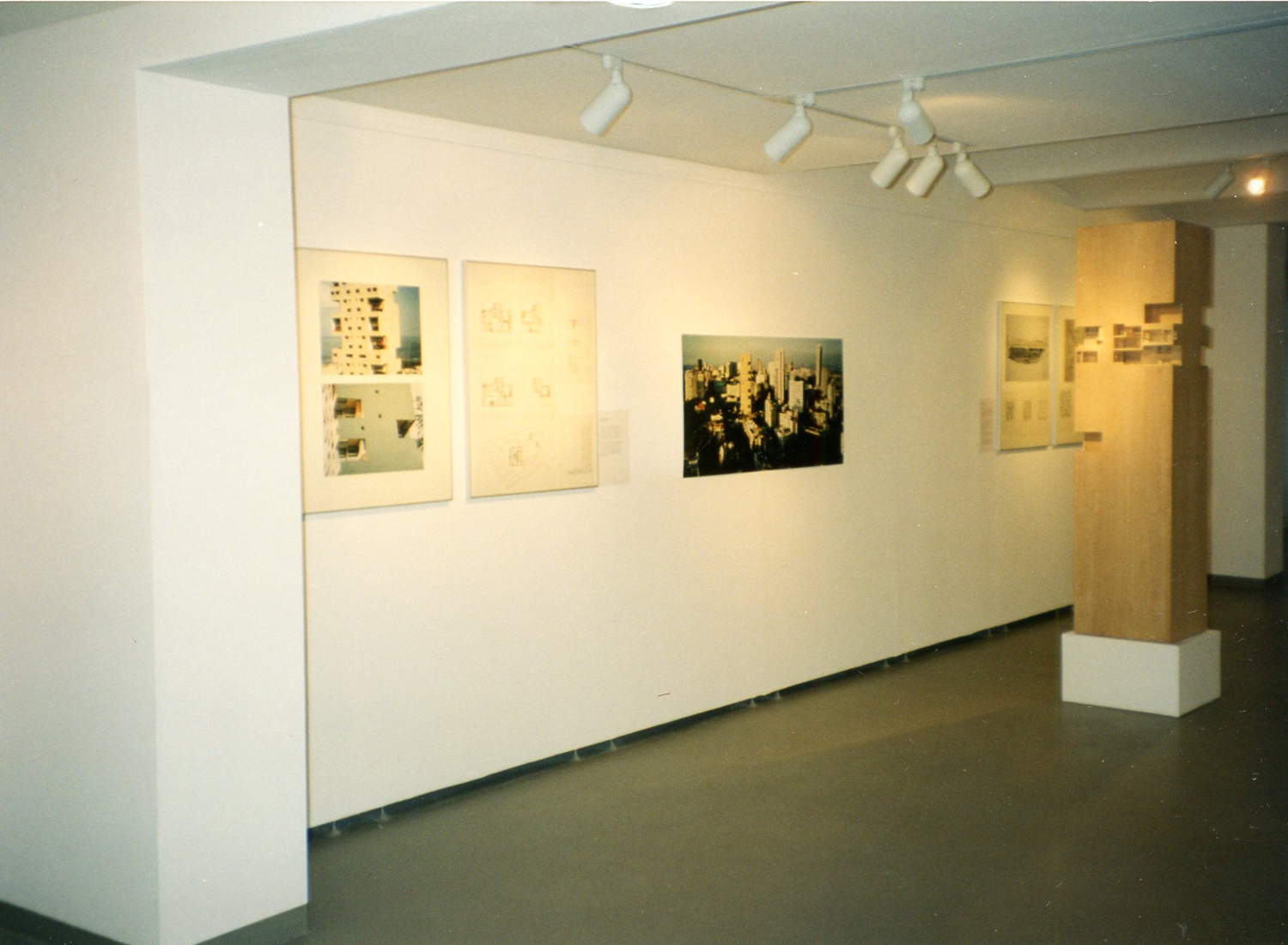