The title of the exhibition “Beautiful Strangers – Albanian Art”, chosen by the curator Edi Muka, ironically alludes to the lack of information about Albania. The ignorance about the lives of Albanians and their cultural achievements has causes that go far back into the past. No country in the former Eastern Bloc was as isolated as Albania. By the mid-1970s, the Albanian government under Enver Hohxa had broken off all contact with foreign allies. Until the fall of the Iron Curtain, the country existed alone, sealed off from the rest of the world.

More than ten years have passed since then. Therefore, it was time for the Institut für Auslandsbeziehungen to take a closer look at Albania’s contemporary art scene and ask whether and how it has developed over the years.

The exhibition presents nine artists, most of them young, who are Albanian or have Albanian roots and live and work both in Albania and in different countries around Europe and the Americas. In their work they address questions of identity and the historical trajectory of their people.

On display are video works by Adrian Paci, Anri Sala and Sislej Xhafa, photographic works by Sokol Beqiri and Erzen Shkololli, paintings by Edi Hila as well as installations with paintings and objects by Rovenna Agolli and photography and objects by Alban Hajdinaj. At the exhibition opening, the artist couple Flutura and Besnik Haxhillari will present the performance “Wounds and Perfume”. 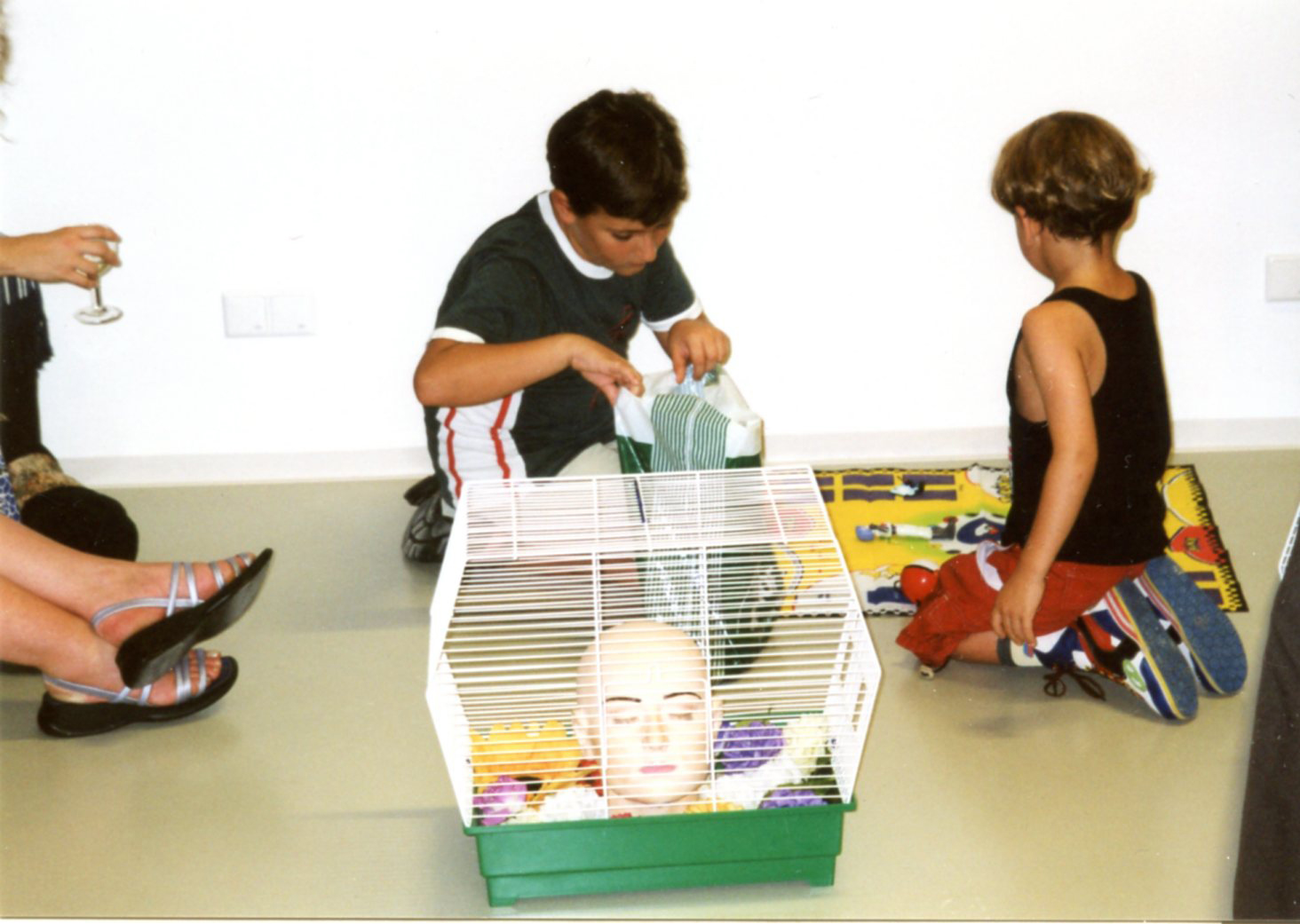