African gods and white saints, Xangô and Saint Jerome, lansâ and Saint Barbara, Oxalá and Nosso Senhor do Bonfim, lemanjá and the Holy Virgin Mary, processions and drums, rituals and ex-votos – all these mix and mingle in the Candomblé, the synchretist religion of Bahia which is much more than a religious cult. It is a vital consciousness and the chance to master everyday life in a multi-ethnic culture.
While in Germany the debate focusing on the development of a multi-cultural society is comparatively new, in the Carribbean region and on the east coast of Brazil, in particular in Salvador de Bahia, ‘new’, synchretist religions, ceremonies, festivities and artistic expressions have formed long ago and have survived to this day, giving Afro-Latin-American culture its identity across national borders and continents.
This exhibition presents four artistic positions expressed in the spirit of Candomblé of Salvador de Bahia: black and white photographs by Pierre Verger of African and Bahian scenes, a photo projection by Mario Cravo Netos, an installation by Eriel Araújo and the photo documentation of a project Marepe carried out with street kids. These pictures give an idea of axe, the power of the Candomblé, an inkling of the vital consciousness of the people of Bahia de Todos os Santos. 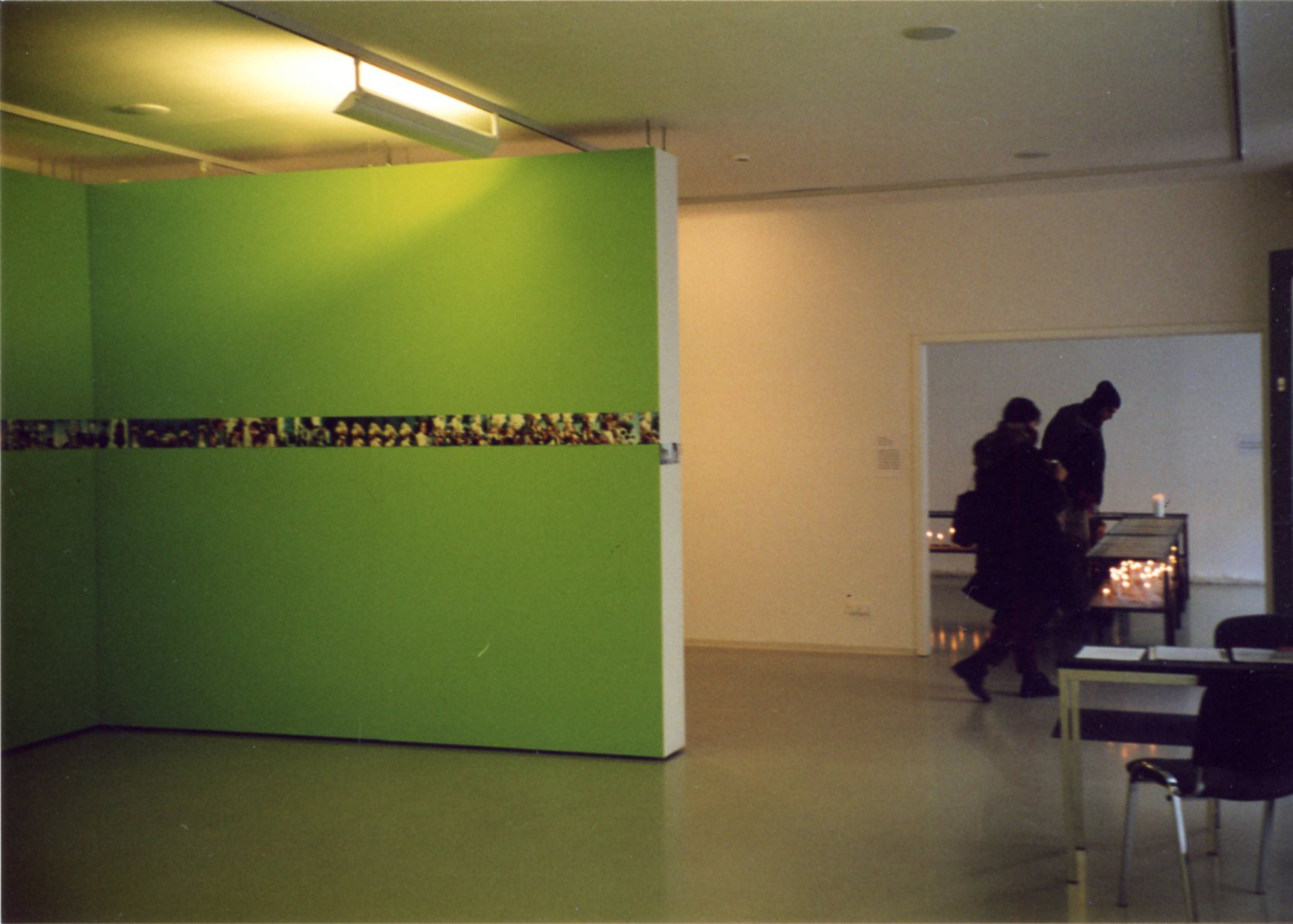 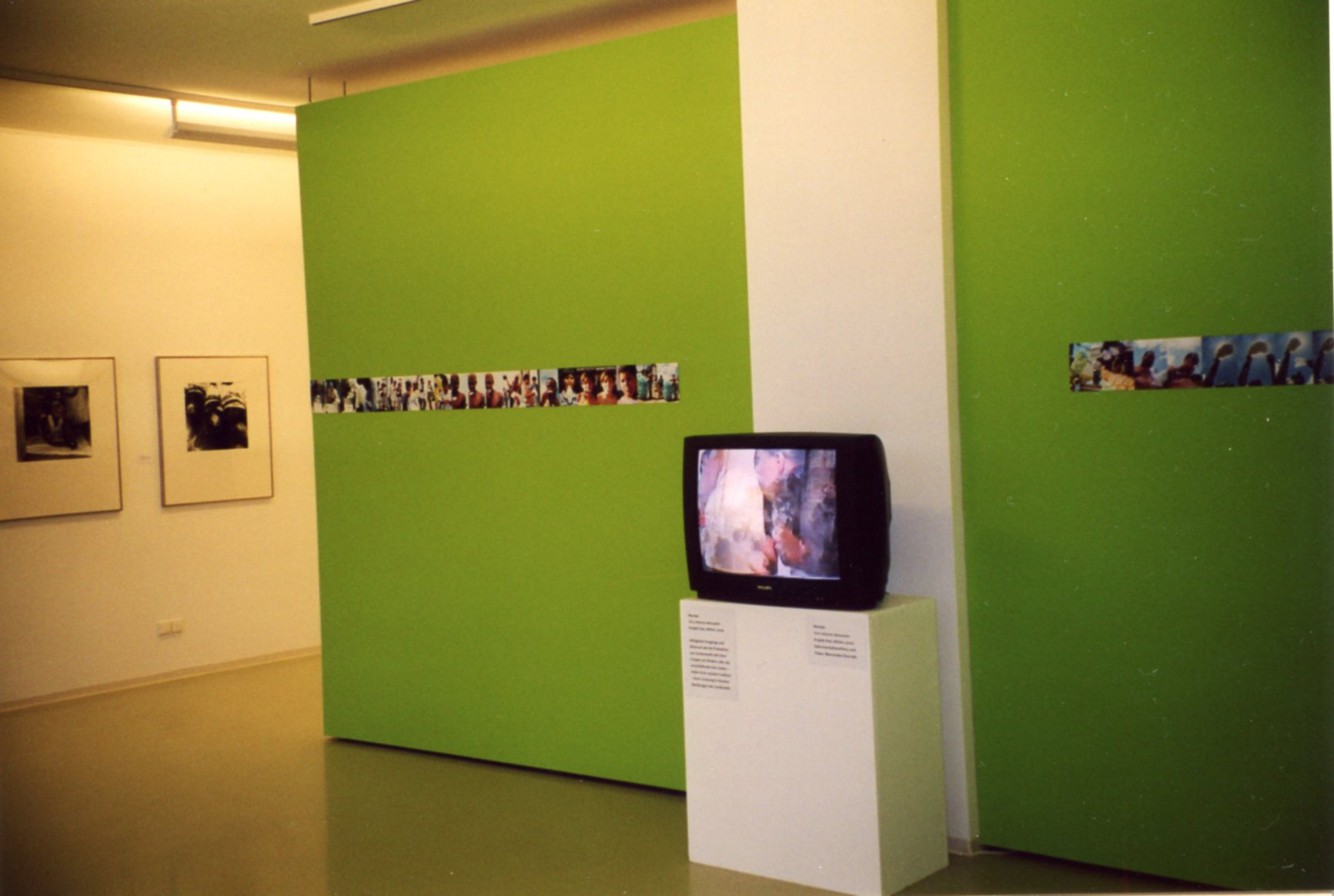 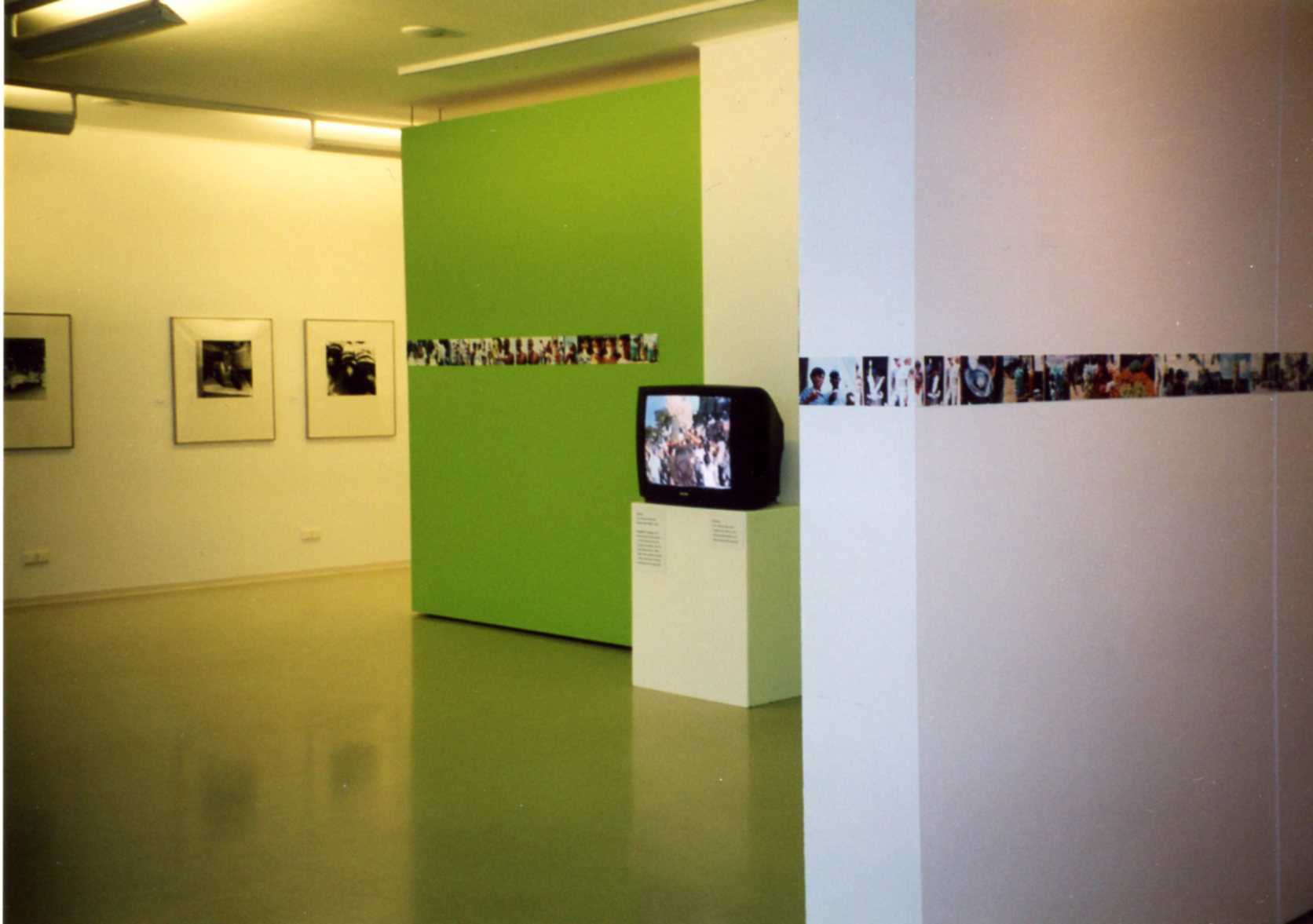 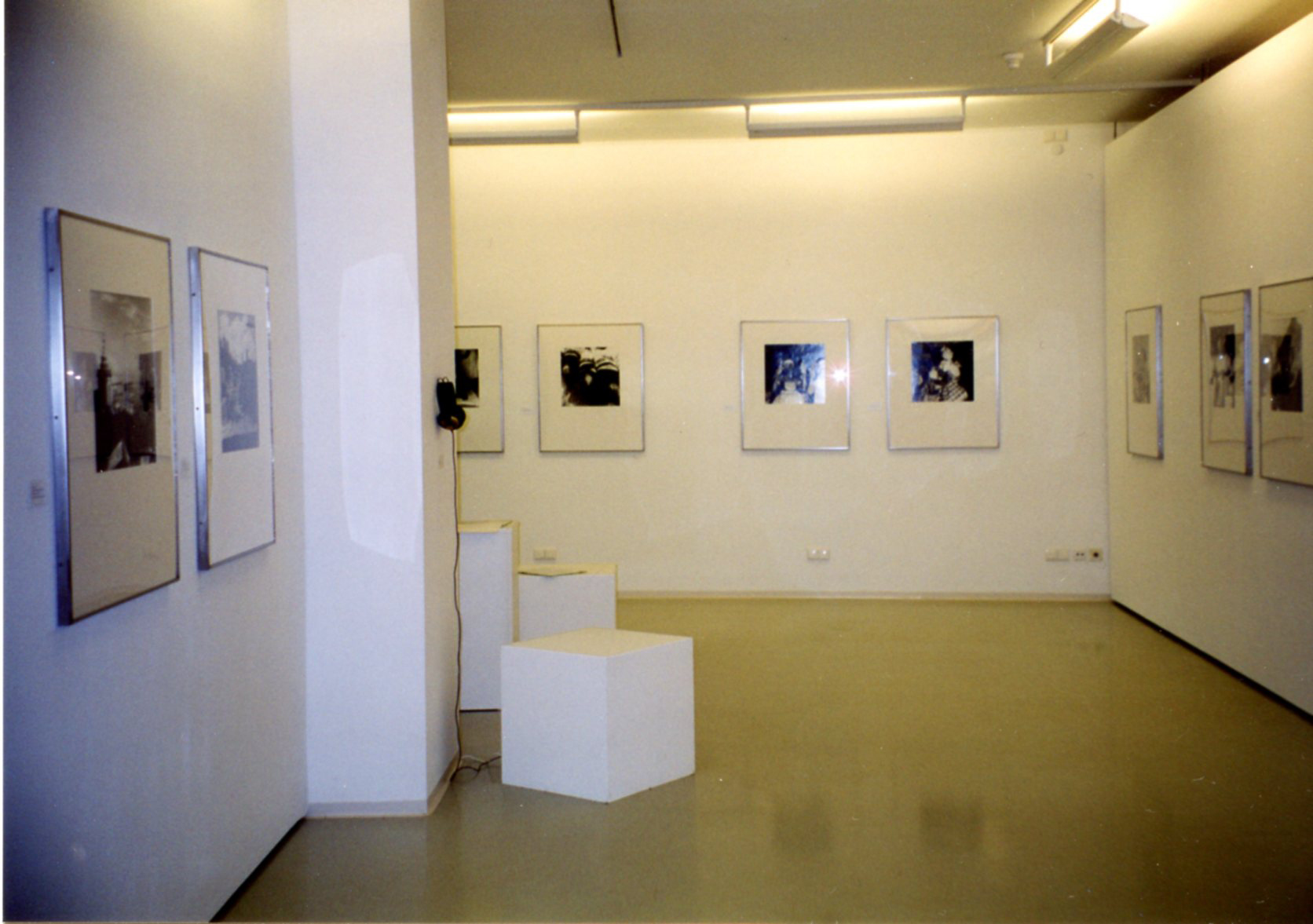 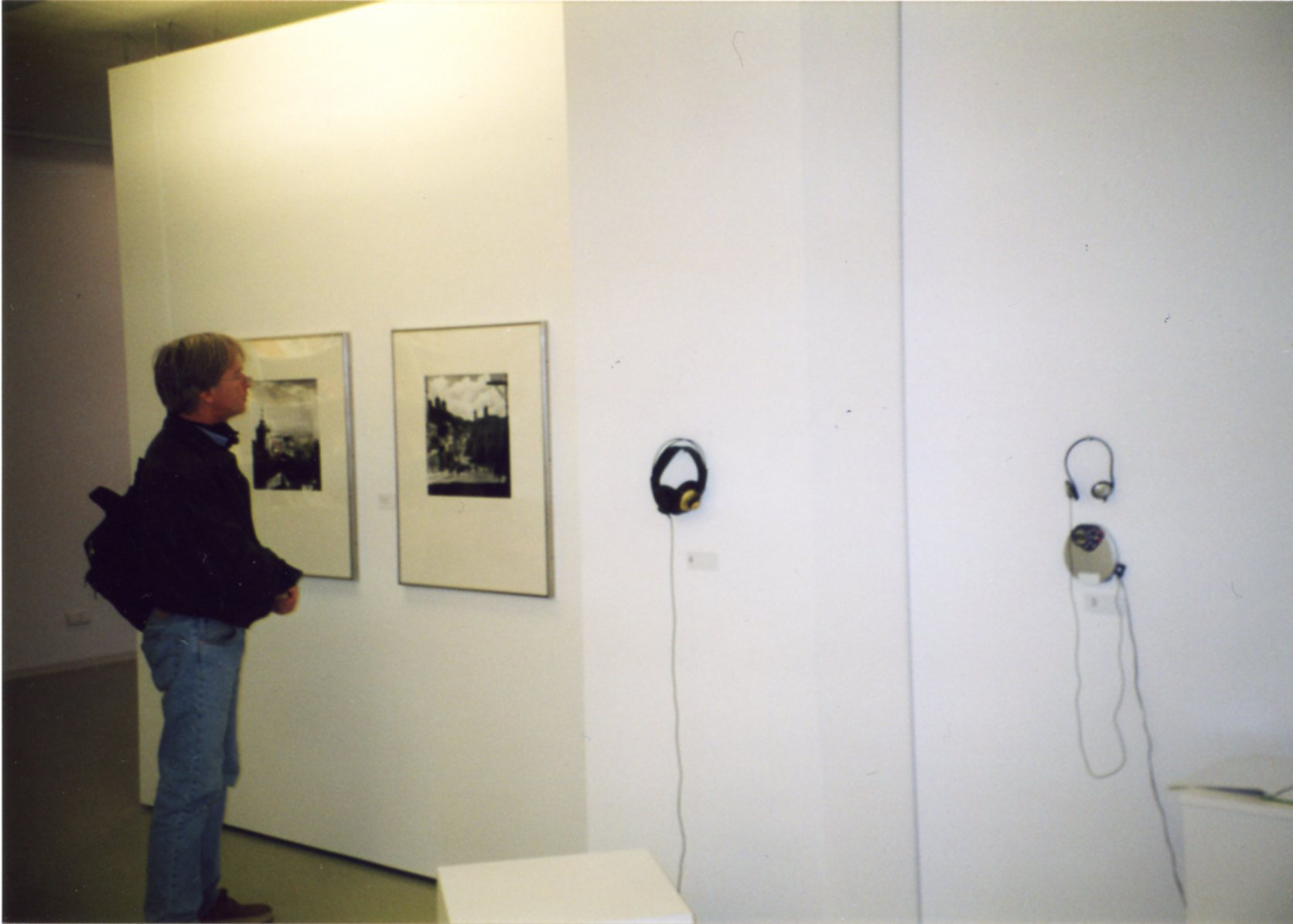