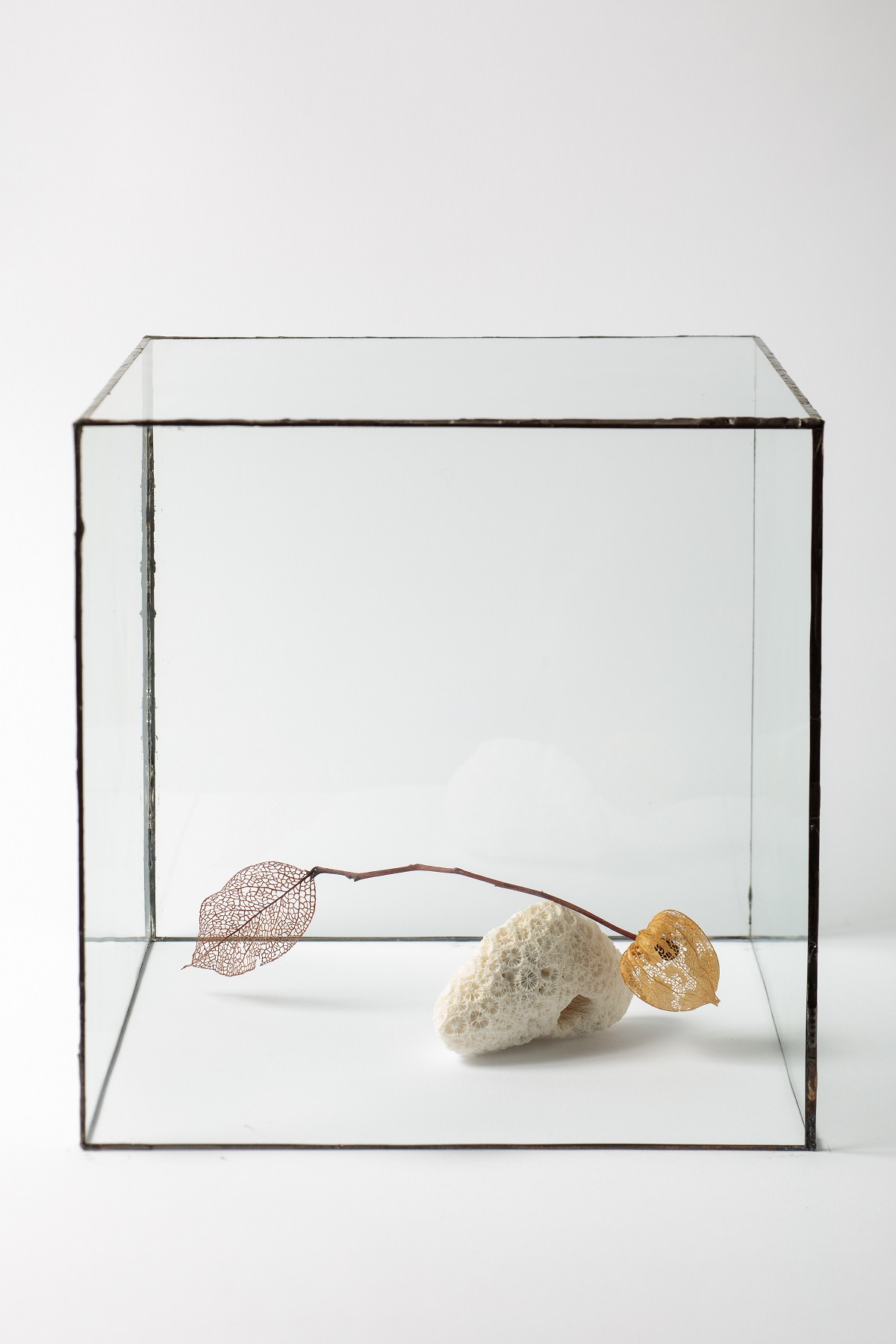 Elisabetta Di Maggio’s project Mapping the Air, is a metaphorical reflection on our existence as parts of a whole, fragments of a natural world that, at the microcosmic and macrocosmic level, is constantly shifting and changing due to the extraordinary fecundity of its laws.

Elisabetta Di Maggio (Milano 1964) lives and works in Venezia. For many years, she has been working on a research that emphasizes two salient elements of life: the network of communications needed to transmit information and the time required for these actions to take place. She has been trying to exhibit the close connections among the plots, circuits, grids, structures and networks belonging to different environments, which are part of our existence and where we spend our time and our daily life. The working method is always the same, she cuts different materials using a very sharp surgical scalpel. She works with a variety of materials, from tissue paper sheets, to small or huge vegetable leaves, soap, porcelain, and with different surfaces, including the plastered walls. In this way her research becomes a metaphorical reflection on our human condition.

Chiara Bertola was born in Turin in 1961. She lives and works in Venice. She is Curator of Contemporary Art Program at the Querini Stampalia Foundation in Venice since 2000. She was artistic director at the Hangar Bicocca in Milan from 2009 to 2012. Creator and curator of the FURLA Art Prize (10th edition January 2015). Curator of the Venice Pavilion at the 52nd Venice Biennale, 2007. Co-curator of the 15th edition of the Rome Quadriennale, 2008. She has been President of the City of Venice’s Bevilacqua La Masa Foundation. From 1996 to 1998. Founding member of Love Difference (2000), Artistic Movement for an ‘Intermediterranean Politic’ (together with Michelangelo Pistoletto and others). 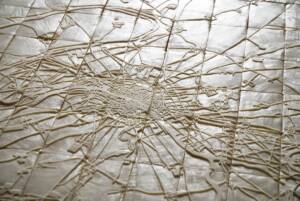 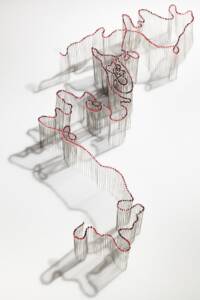 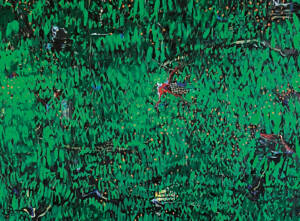 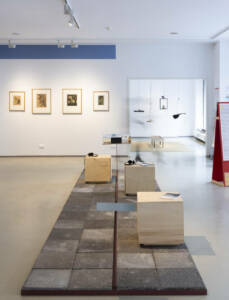 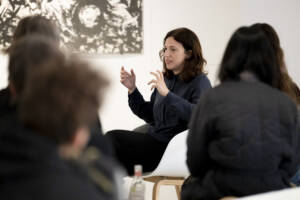