In 1991, the Institut für Auslandsbeziehungen put together an exhibition of graphic designer Anton Stankowski’s work (curator: Iris Lenz), which has since been shown with great success at 26 venues worldwide. The artist Claude Wall accompanied the exhibition on its tour through Portugal, Spain, Turkey and India and contributed his own artistic comments to the dialogue between Stankowski’s work and the respective locations. At the end of the tour, we are now pleased to be able to present the exhibition along with the artist commentaries to the German public.
Anton Stankowski (b. 1906) is world-famous primarily as a graphic designer – and not only for his design of the Deutsche Bank logo. His work is characterised by a close combination of fine and applied art, painting, graphic design, typography and photography. His image inventions, developed in sketches, executed in oil or acrylic, or transferred into prints, can be found in advertisements, brochures and posters, as can many of his photographs. Visualising and making visible ideas, functions and processes by means of various media is the best way to describe Anton Stankowski’s working methods and goals.
His works are closely related to the constructivist tendencies from the beginning of our century: he studied under Max Burchartz at the Folkwangschule für Gestaltung in Essen in the 1920s, after which he worked as a graphic designer and photographer for progressive advertising agencies – including from 1929 – 1937 in Zurich, where he met with the representatives of Zurich Concrete Art. Since 1938 Anton Stankowski has been working as a painter, graphic designer and photographer in Stuttgart.
In addition to sketches, drawings, paintings and prints, he created countless advertising graphic works – from single sheets to world-famous trademarks and the development of images for companies. Anton Stankowski’s signage systems in urban areas as well as his colour scheme systems for large public building complexes are a continuation of the ambitions of the 1920s regarding the design and order of the entire human environment.
The exhibition, which aims to show the link between fine and applied art, starts from the fundamental concepts of form. It presents the most important design principles within Anton Stankowski’s oeuvre by means of various fine artworks: Geometry, Square and Oblique Element, Rotation, Positive -Negative, Progression, Symmetry – Asymmetry, Structure and Networking, Serial Concepts, Sequence Image. The fine artworks are followed by applied works – posters, brochures, advertisements, signets – from all the artist’s creative periods.
Photography is presented in the three areas of factual photography, contemporary documents and photo experiments. In addition to the important “classics”, a number of unknown, previously unpublished photographs have been selected from the photographs in Anton Stankowski’s archive. 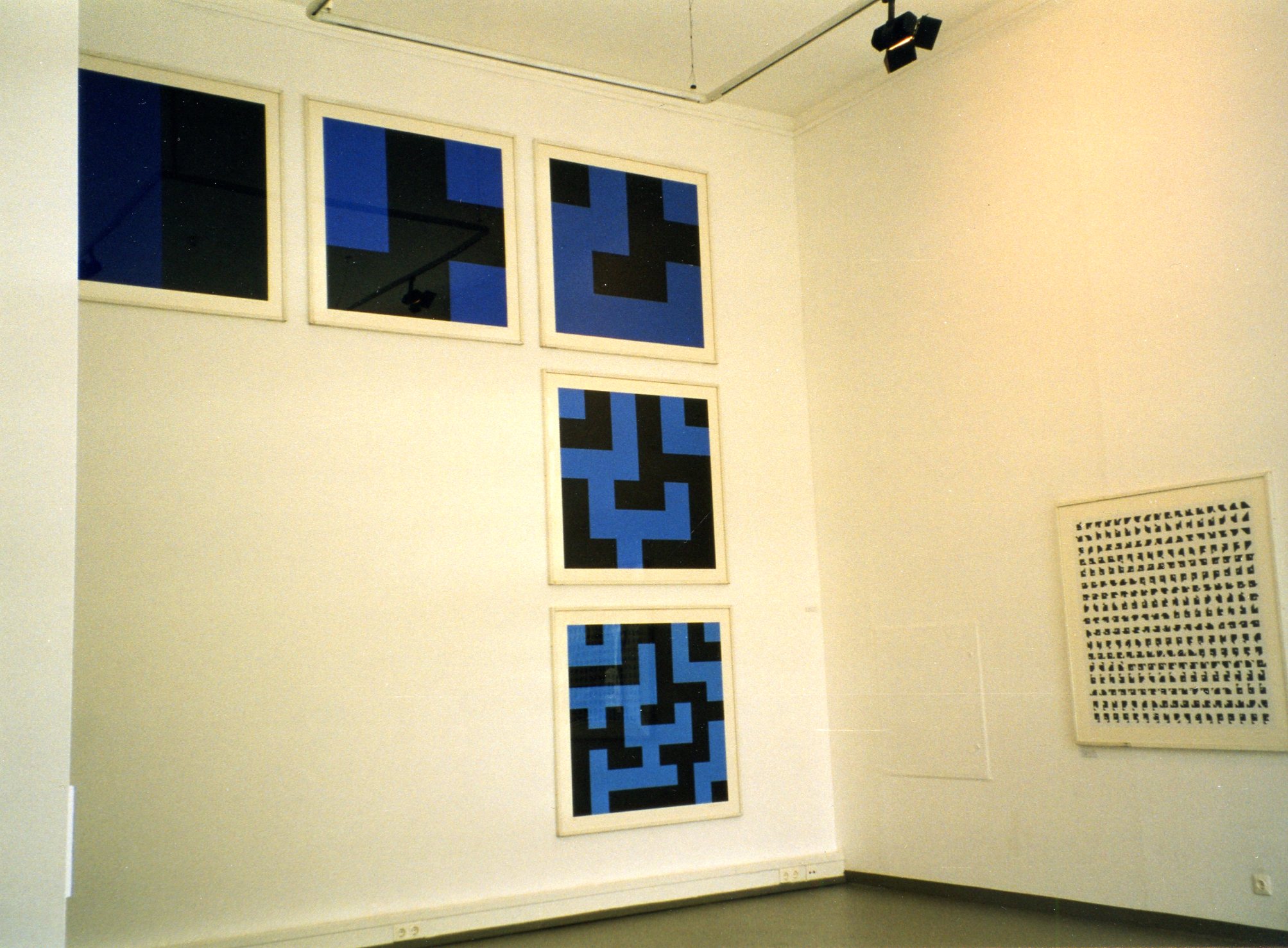 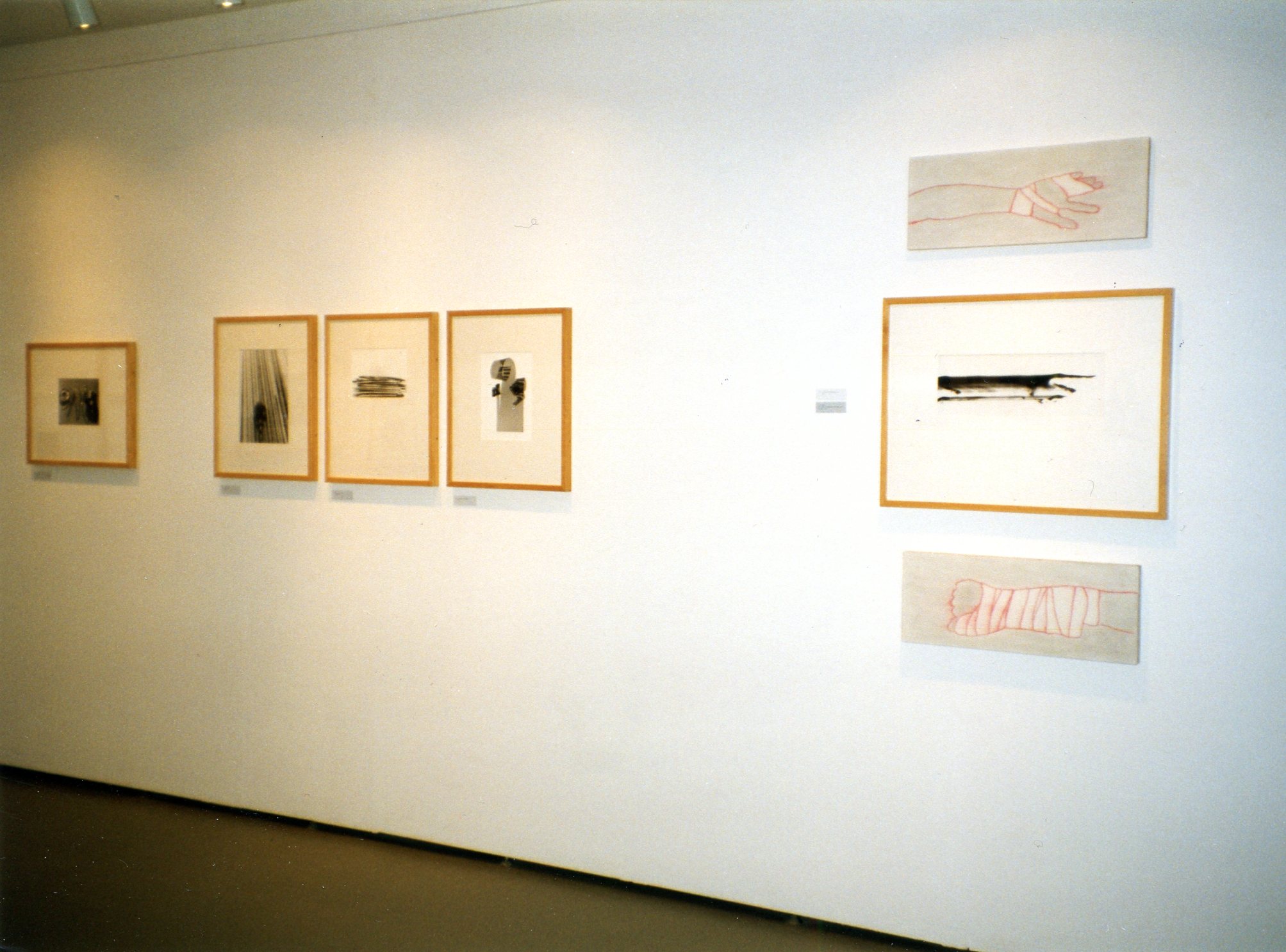 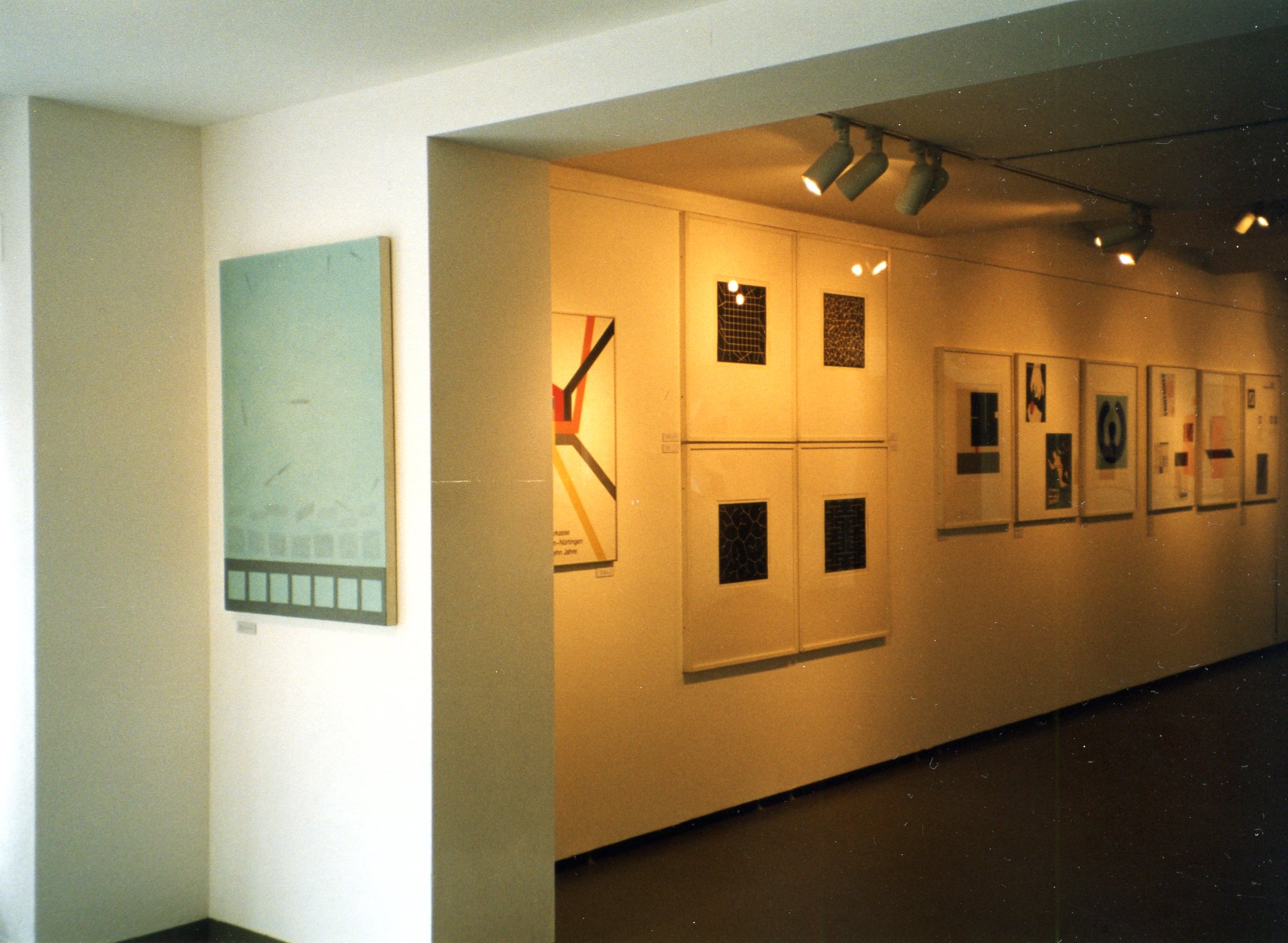