Tea and tulips, paper and porcelain, yoga and algebra all have their origins in other cultures; one of the major advances in European science issued from adopting the Indian numerative system – with its use of the symbol zero – which was introduced to Europe by Arab scholars in the 12th century.

Multitudinous concepts as well as goods, technologies and motifs exist only due to transfers between different cultures. This phenomenon of a cultural “creolisation” is the focus of attention of the new exhibition series Cultural Transfers by the ifa Galleries Berlin and Stuttgart, which opens with the exhibition Another Country | Another World.

The exhibition examines encounters and transnational migration not only of motifs but also of technologies, strategies and ideas: For Another Country, curator Övül Durmuşoğlu has selected works from seven artists from the Middle East, Europe, and Turkey, as well as from North and South America:

While Ashley Hunt (*1970, Los Angeles) creates a global map of the movements and the new borders of globalisation, realised with collaborators from various locations, Dubravka Sekulić (*1980, Nis) examines the political background of the European Song Contests. Javier Hinojosa (*1974, Mexico City) traces the uniformity of cities in photo series, drawings and texts, and Matilde Cassani (*1980, Domodossola) investigates the religious spaces of non-Christian migrants in Europe. In his video work Wedding, Köken Ergun (*1976, Istanbul) focuses on the wedding ceremonies in one of Berlin’s largest Turkish communities. The installation Lineal by Cevdet Erek (*1974, Istanbul) plays with abstract and personal series of numbers and periods of time from zero until today, alluding to one of the early transfers of knowledge; Jumana Manna (*1987, New Jersey/Jerusalem) renders the question of cultural transfers in a video: Christians, Jews and Muslims in the Middle East sing the The Pilgrimage Song, a psalm from the Old Testament.

The curator Övül Durmuşoğlu (*1978, Ankara) has studied art theory in Istanbul and Malmö; she has curated numerous projects in Istanbul, Vienna, Bergamo, Malmö and elsewhere, and received the Italian Lorenzo Bonaldi Prize for young curators in 2007. In 2009/2010, she was a fellow of the Akadamie Schloss Solitude and the Alexander Rave Stiftung of the Institute for Foreign Cultural Relations.

Thursday, 13 January 2011, 19:00
Film documents against human rights abuse.
B’Tselem – The Israeli Information Center for Human Rights in the Occupied Territories was founded in 1989 for monitoring, documenting and advocating to improve human rights in the West Bank and Gaza Strip. Since 2007 as part of the The Camera Distribution Project B’tselem has distributed over 150 cameras to Palestinian families living in high-conflict areas. Families are trained by specialists to document daily cases of human rights violations committed by violent settlers or soldiers. Resulting video footage is collected by B’tselem field workers and used primarily as evidence when B’tselem submits the case to the legal authorities. Certain footage is also distributed to the international news media. The artist has searched through B’tselem’s video archive and selected footage that is not direct documentation of such violence or conflict, but more of personal and unexpected moments. This selection is shown in the form of presentations and discussions where Köken Ergun invites other artists and academics, in different parts of the world. In the framework of the exhibition Another Country / Eine Andere Welt, Ian White (artist and curator based in Berlin/ London) will be in conversation with Köken Ergun about the footage. The curator of the exhibition Övül Durmusoglu will be present for the introduction. 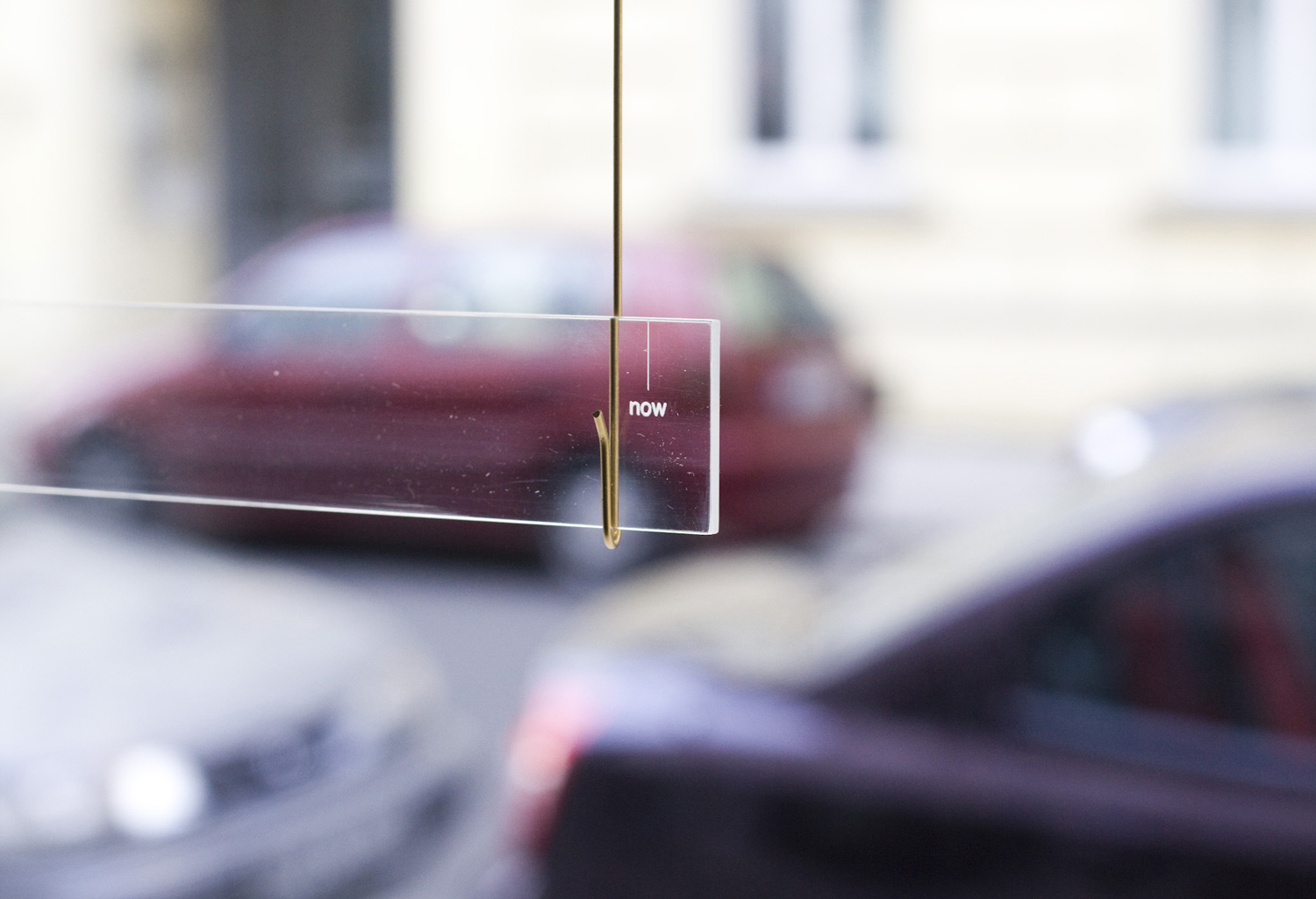 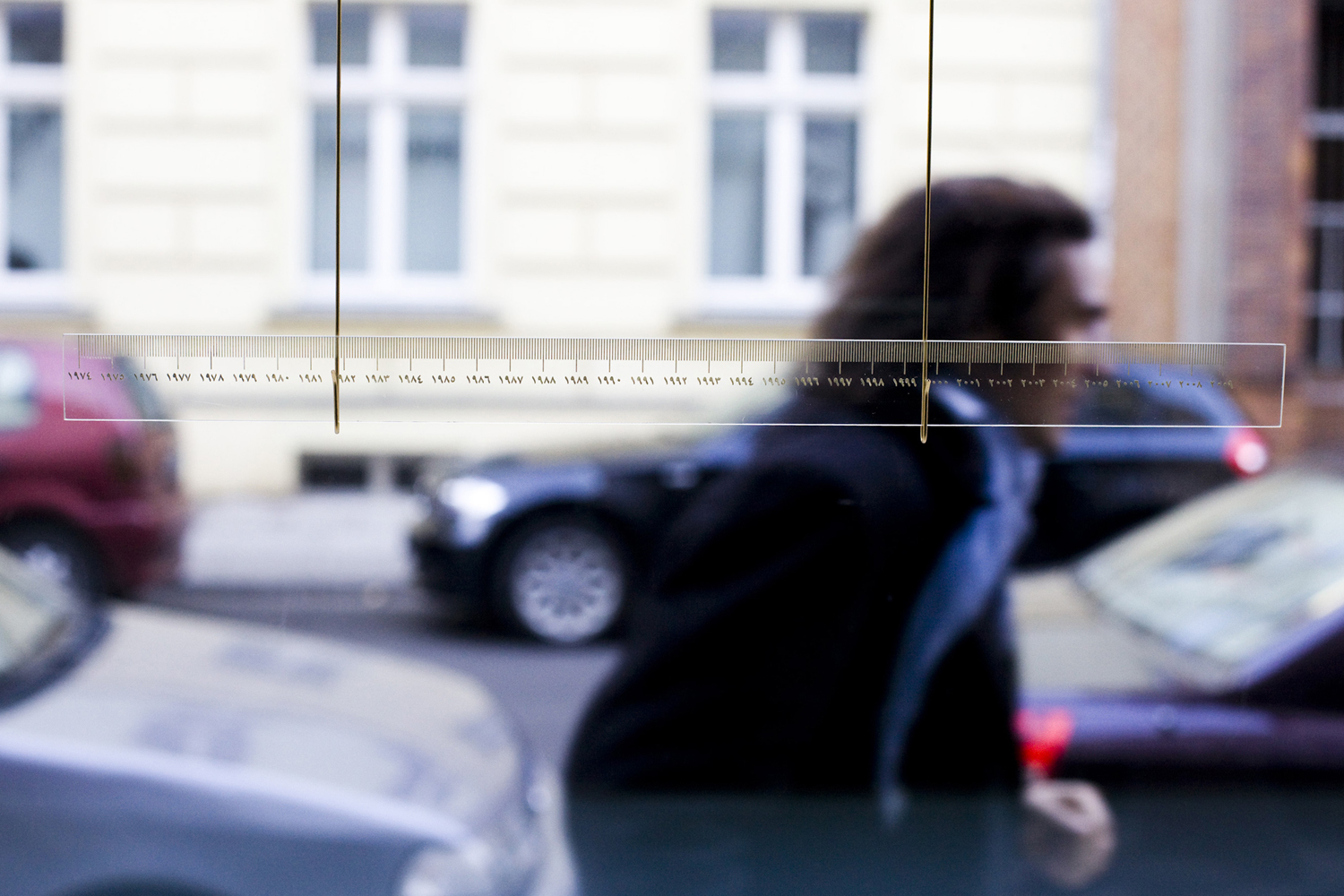 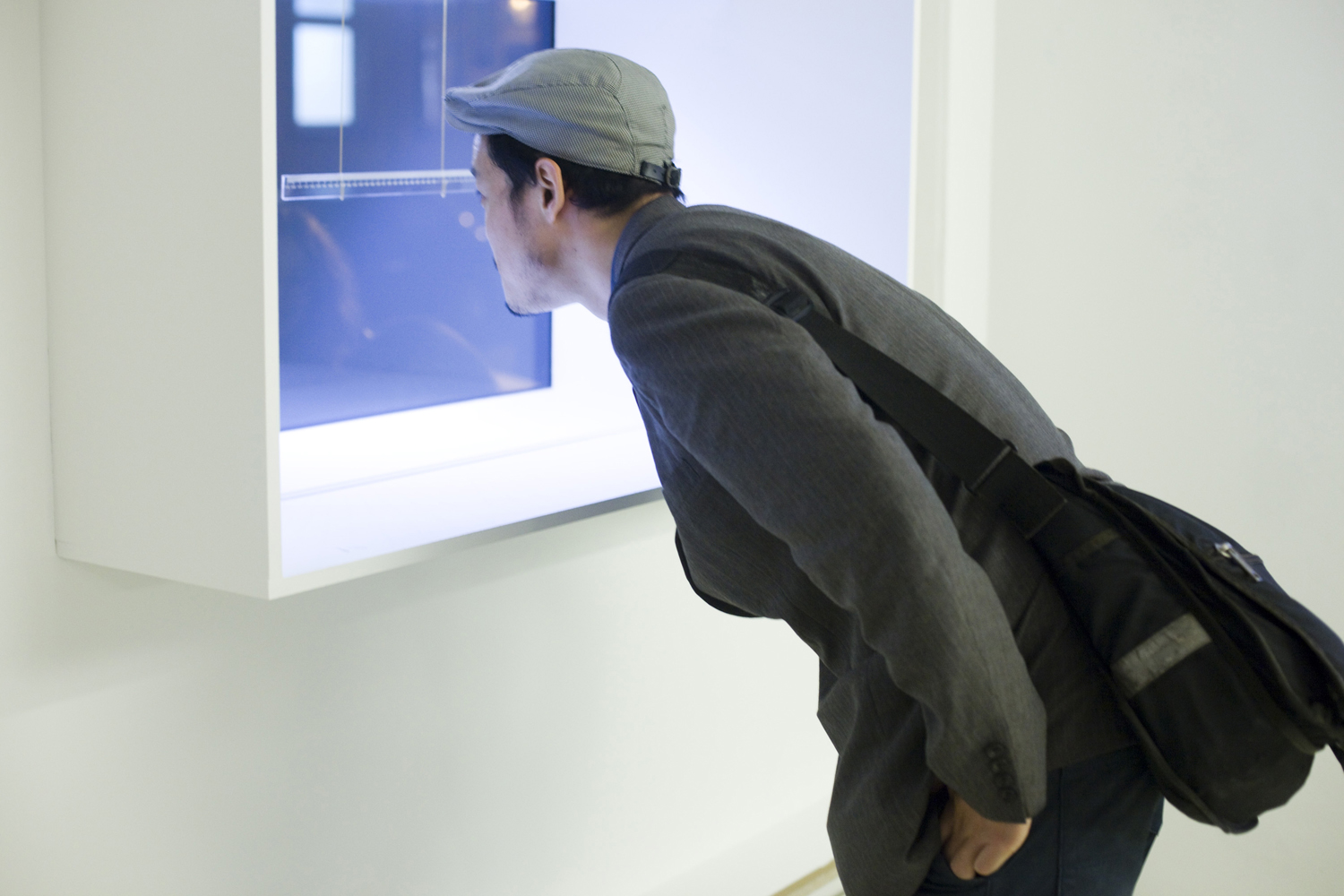 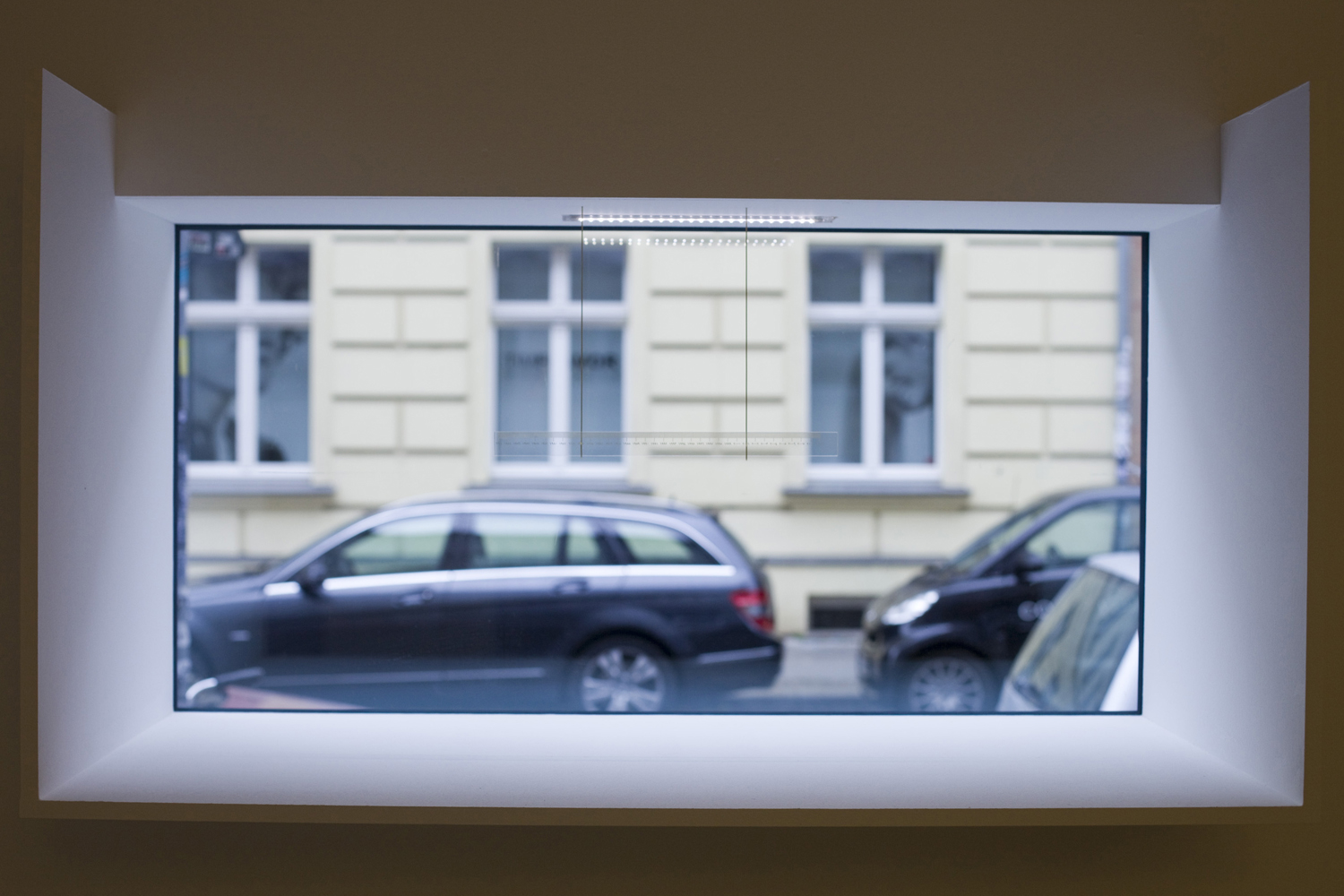 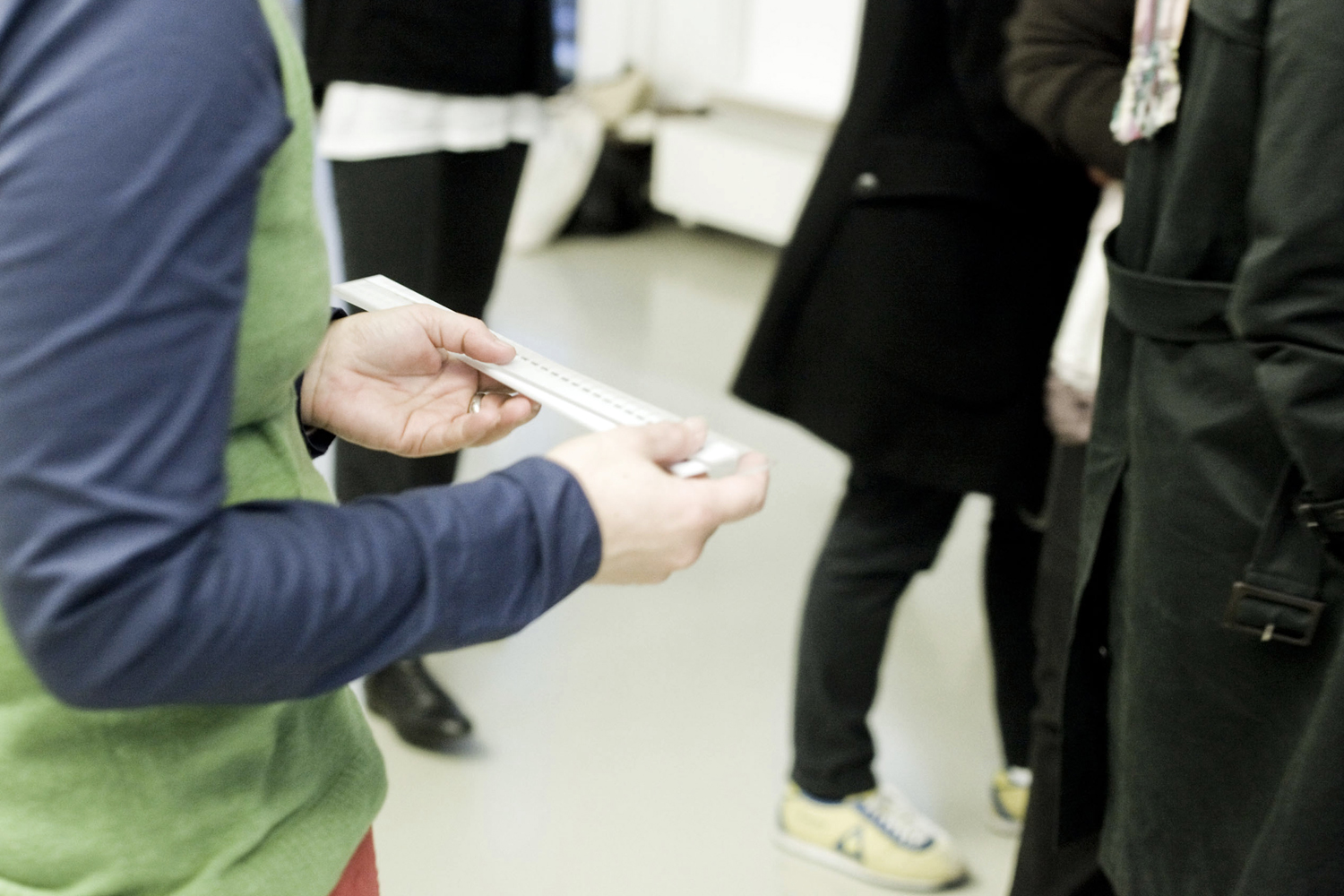 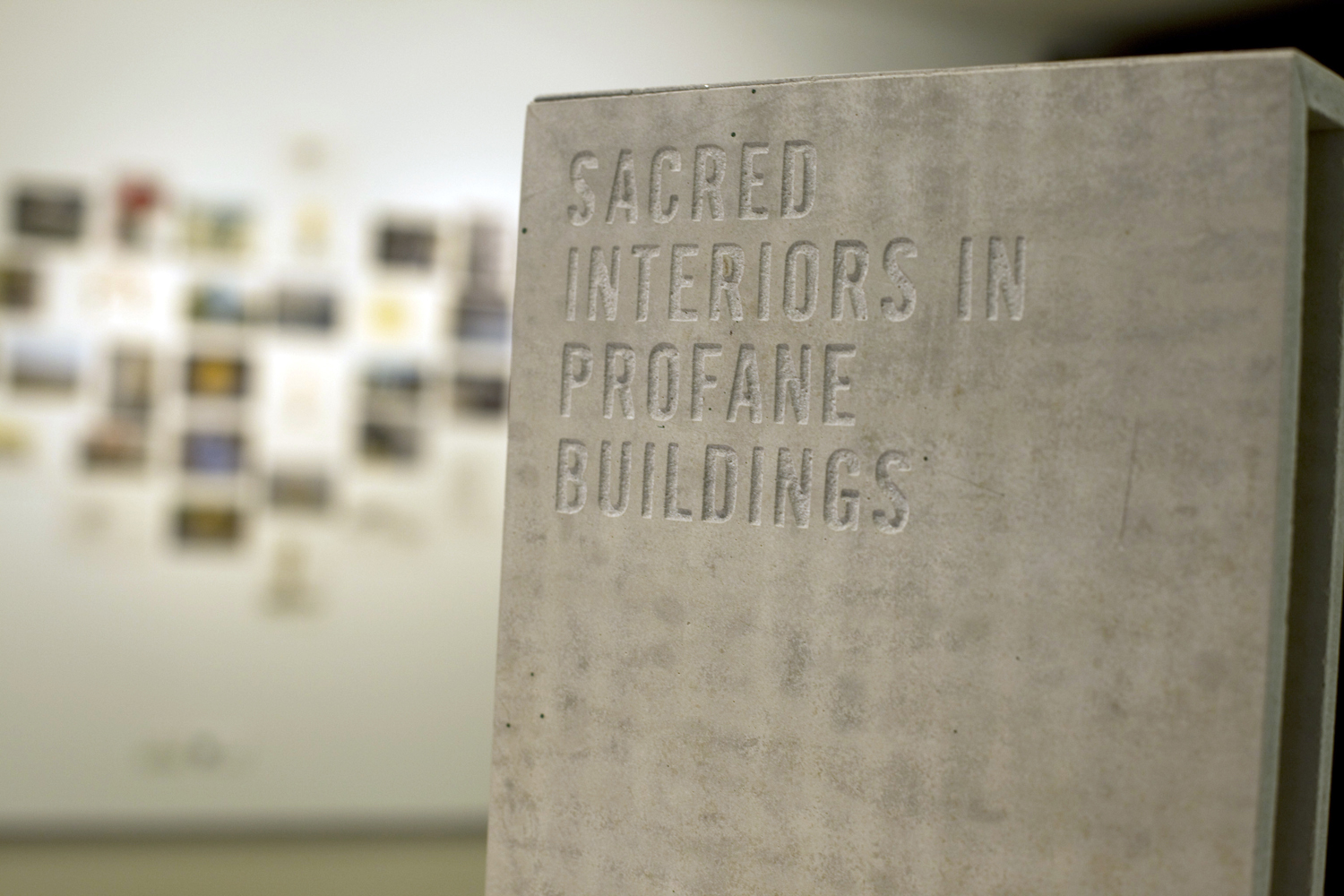 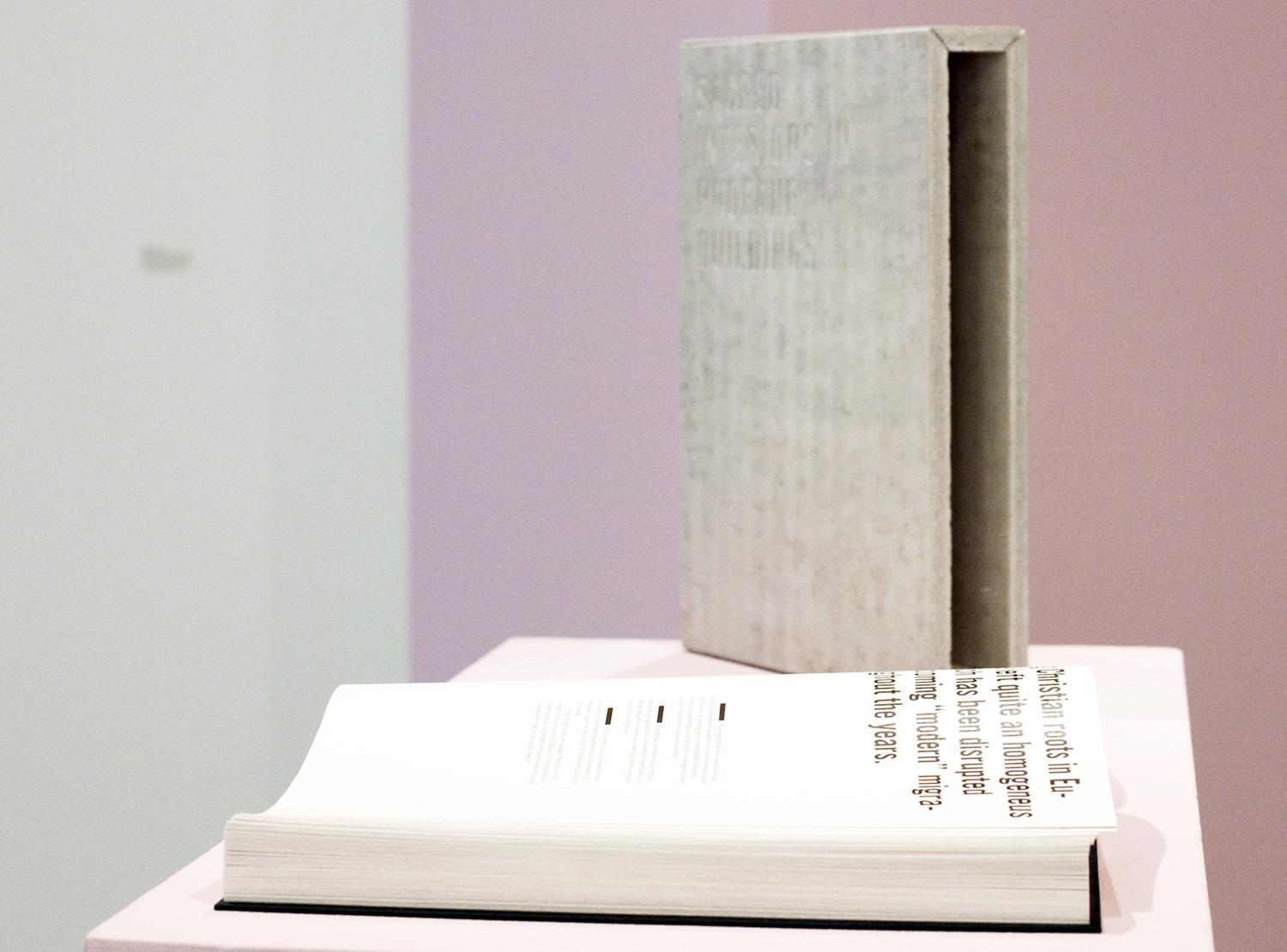 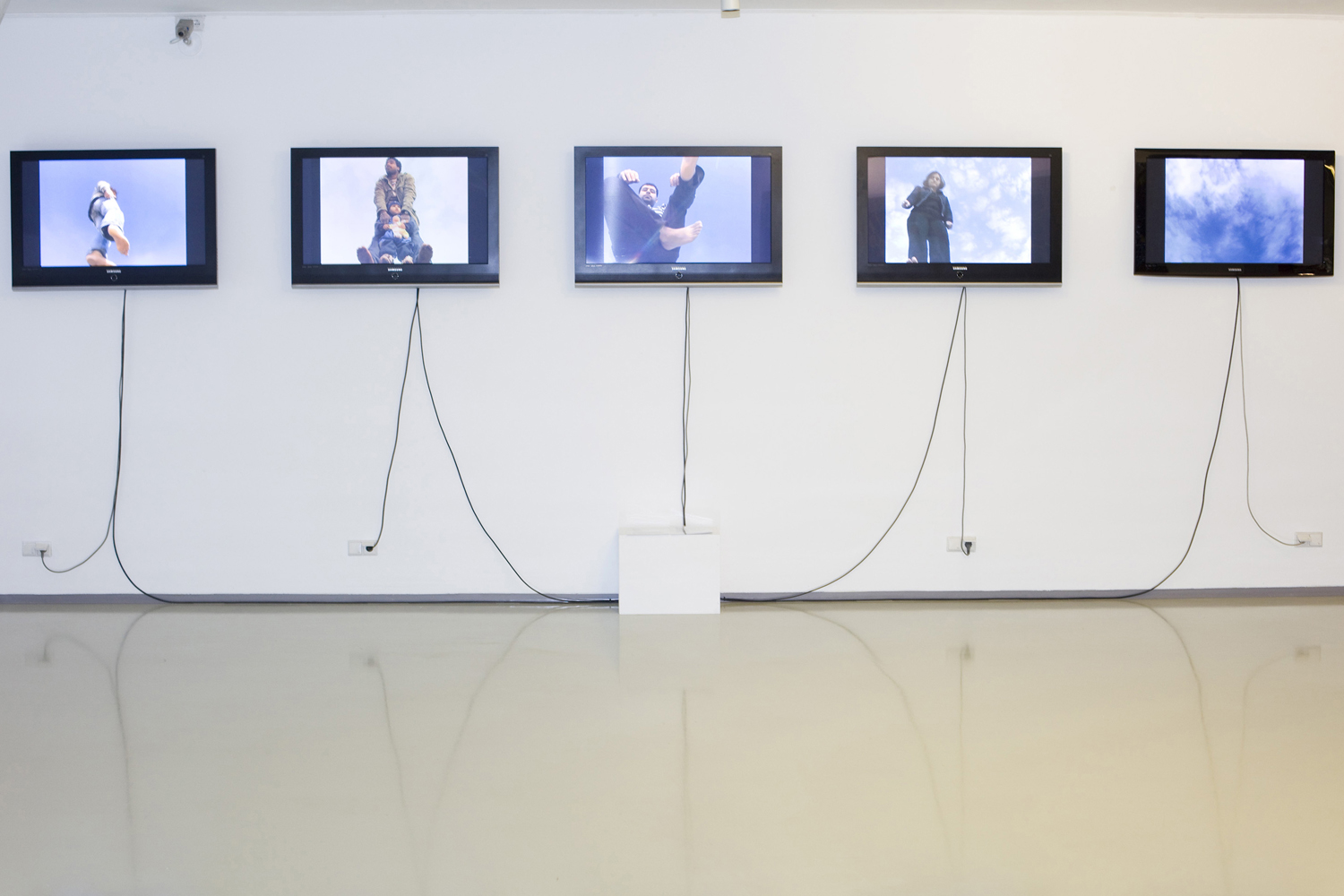 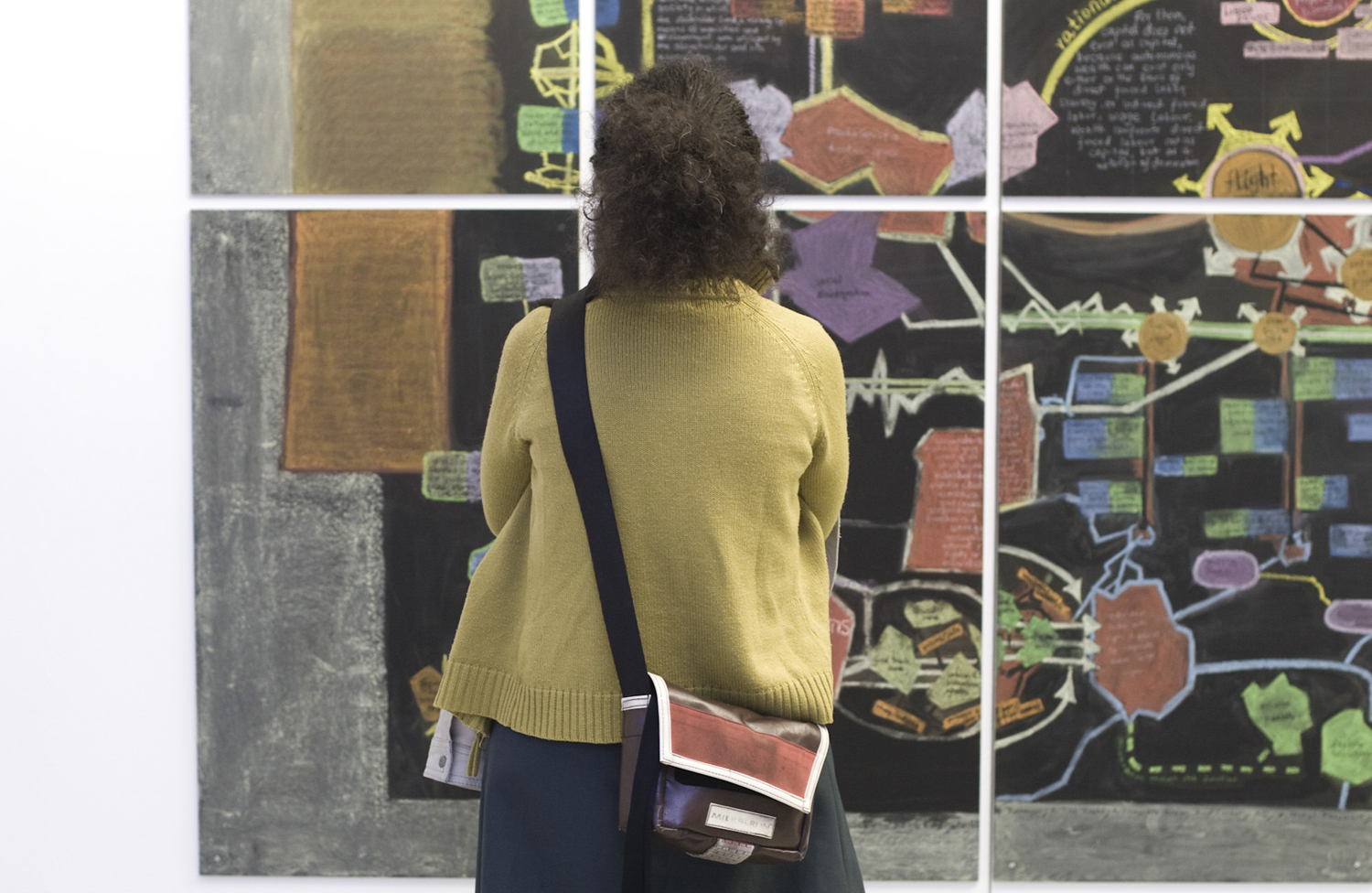 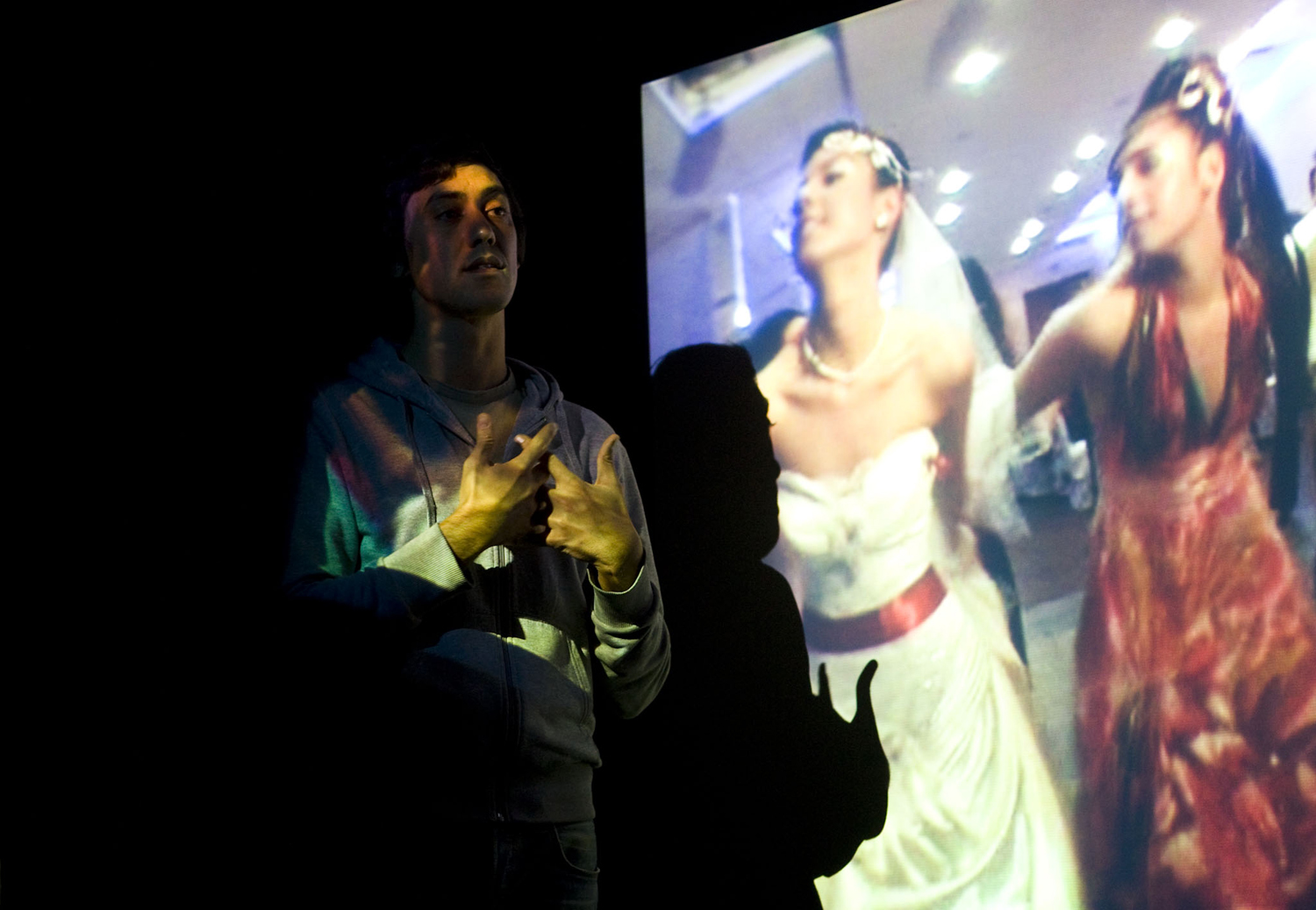 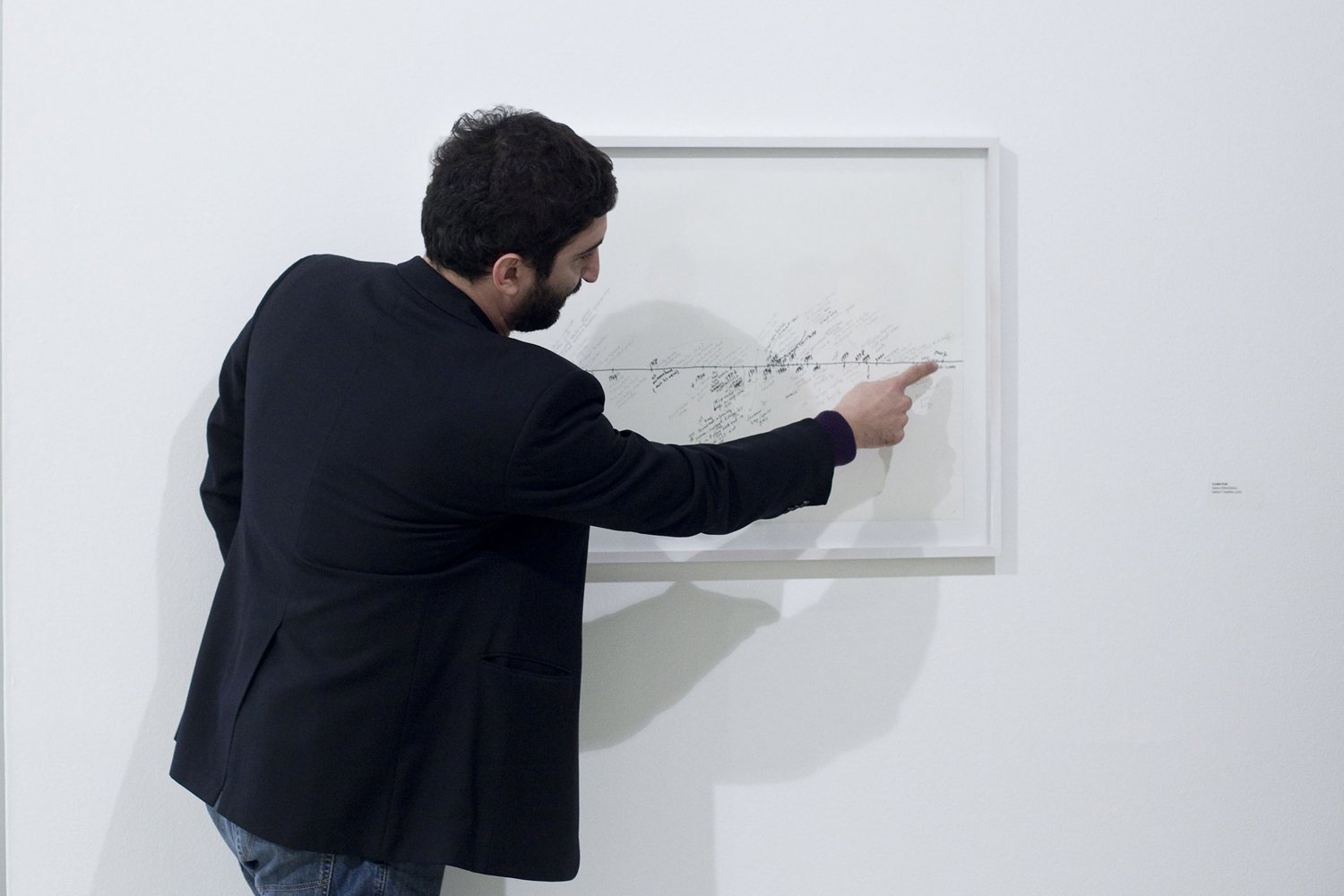 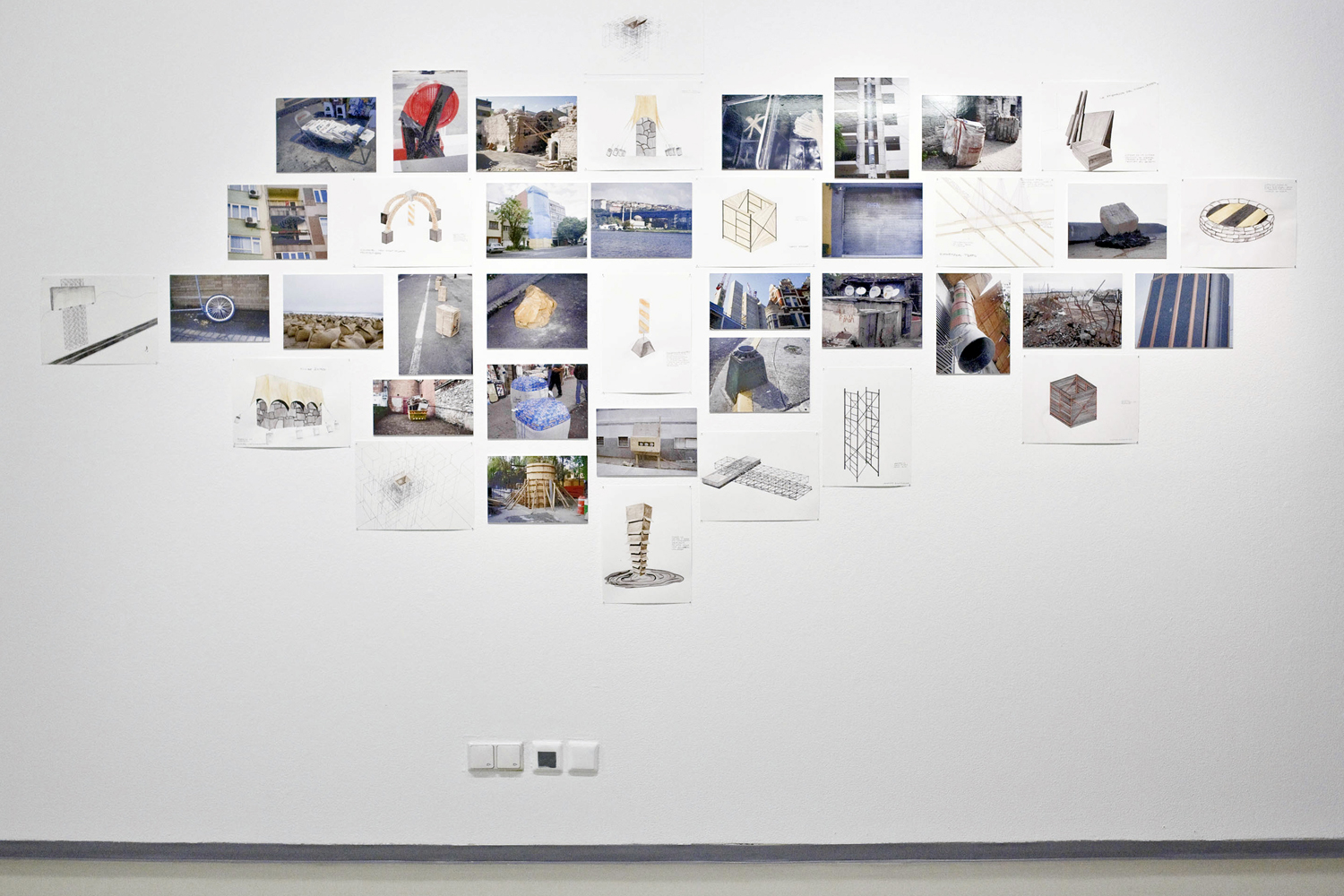 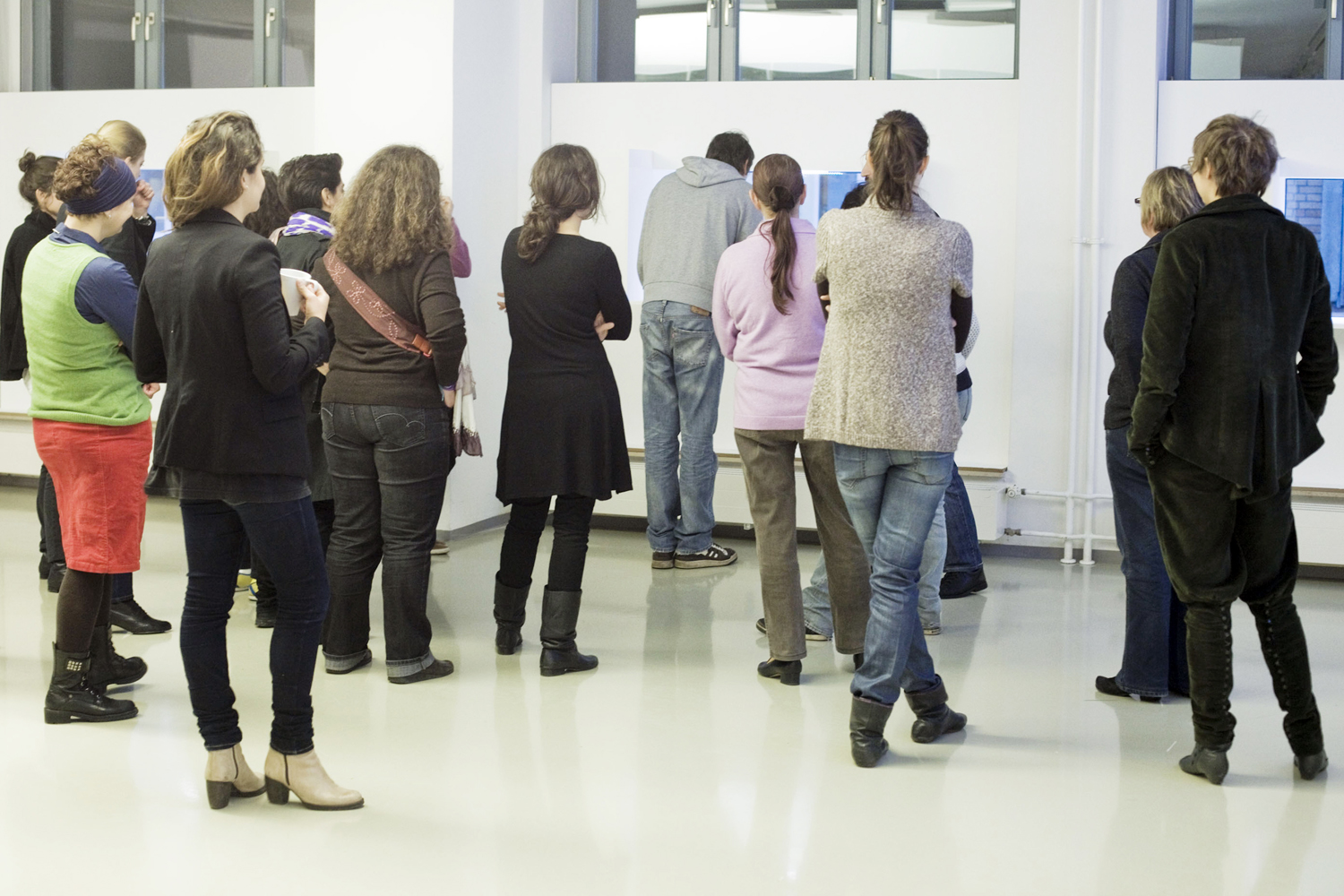 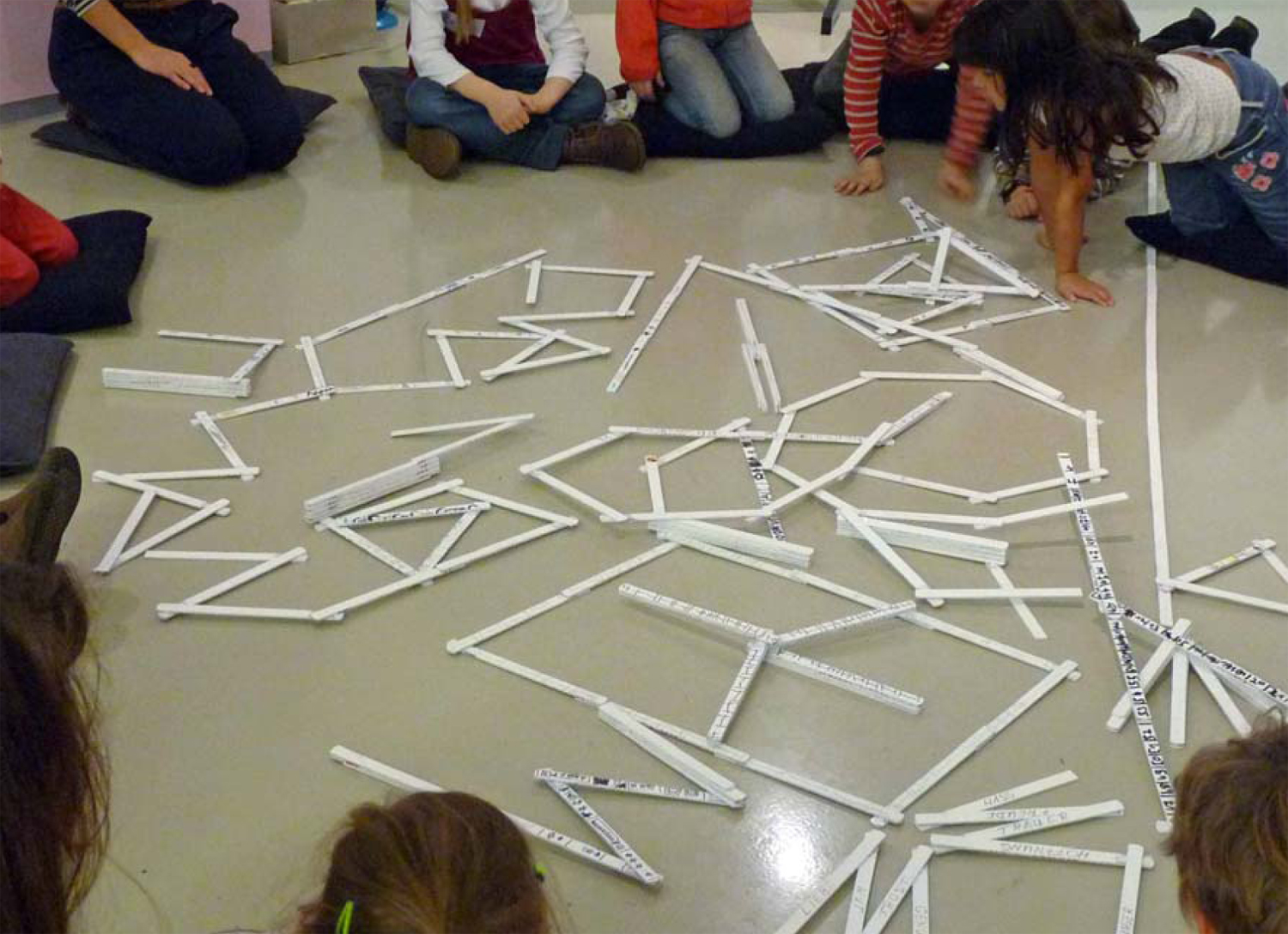 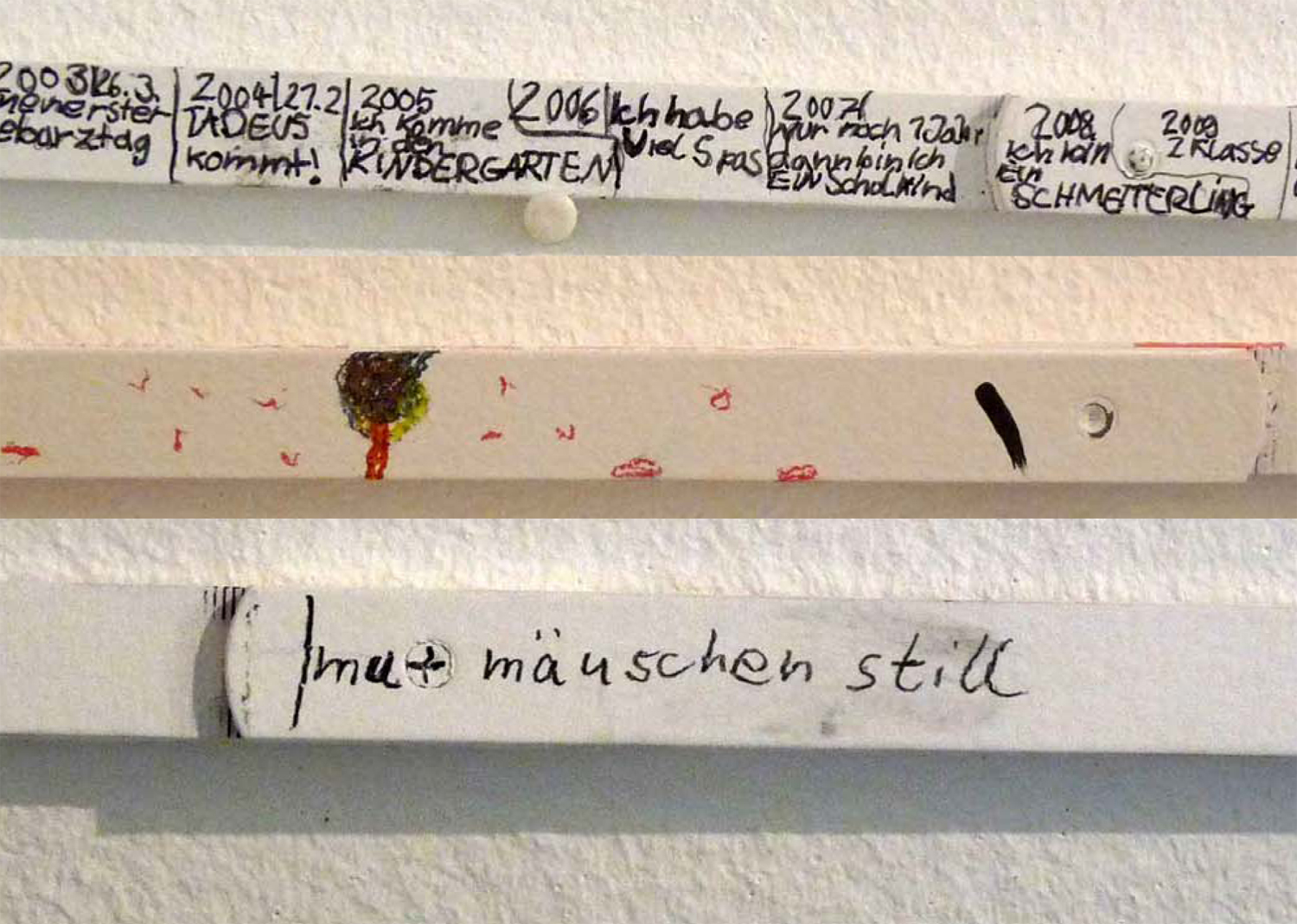 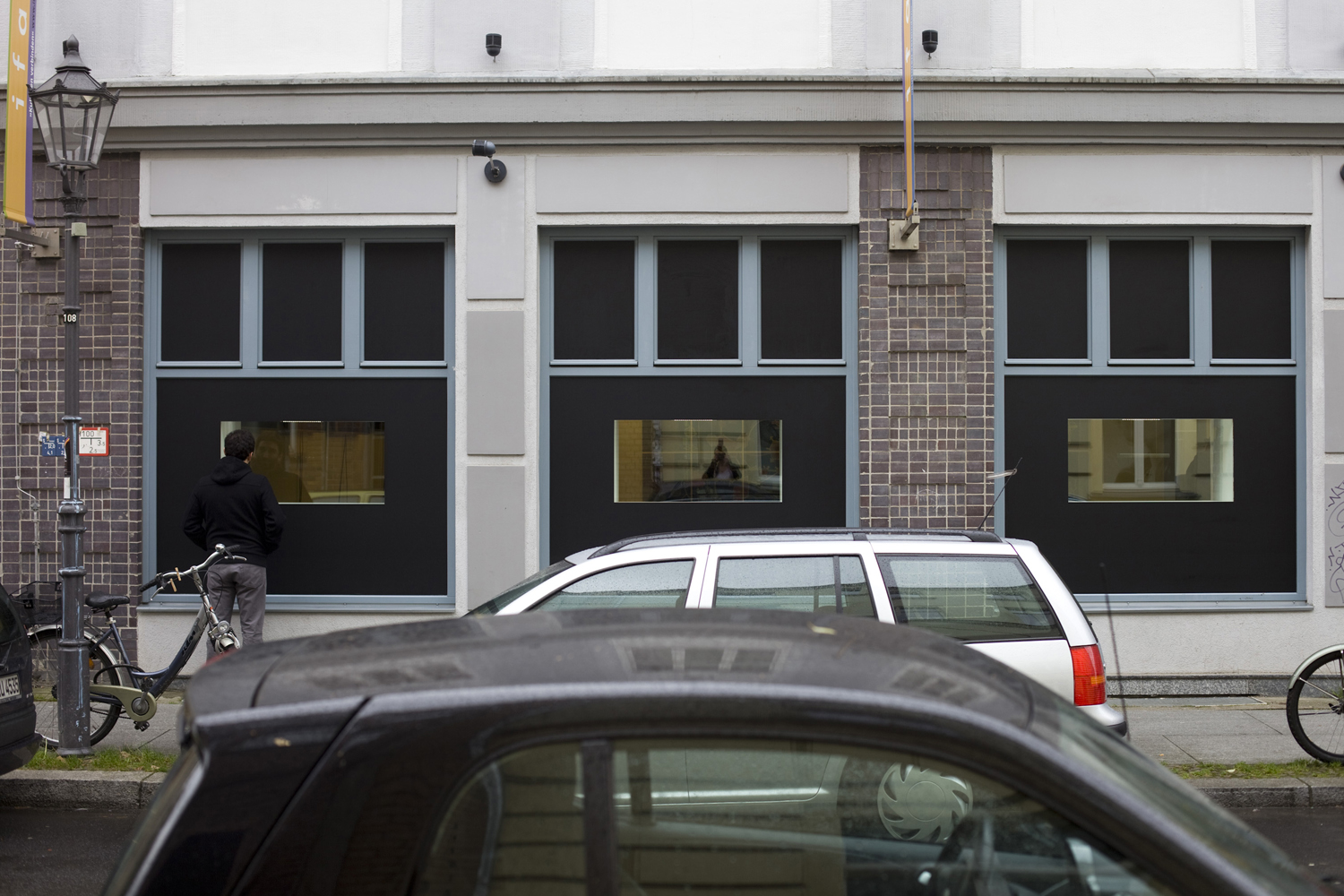