Cultures are subject to permanent change. They are influenced by voluntary or forced appropriations, assimiliations, and modifications of ways of thinking, religions, images, and cultural strategies. Brazil, shaped by its history of immigration through European colonization, and just as strongly by the violent influx of African slaves, and by its own indigenous peoples, is a rich field for any invesigation of cultural transfers.

Photographer Lucia Gama (born 1969), who lives in São Paulo, looks at cultural appropriation and transfer in her series of photos. She traces the connections between various cultural trends that, in diverse images, all allude to the syncretism of Afro-Brazilian faiths. Eustáquio Neves (born 1955), who works in Diamantina in the federal state  of Minas Gerais, operates formally within the traditions of portrait photography, but then dissolves his portraits into a number of different visual and intellectual layers within a complex process of developing and manipulating.

Curator Marcelo Cardoso Gama contrasts these two artists with the historical series by photographer Alberto Henschel (born 1827, Berlin; died 1882, São Paulo). As an immigrant in the mid-nineteenth century he opened photo studios in Pernambuco, Bahia, Rio de Janeiro, Recife, and finally advanced to become the court photographer of Emperor Dom Pedro II. His work reflects Brazilian society from courtly pomp to the self-representation of the middle classes to the slaves from the african diaspora. Henschel’s photographic depictions of Afro-Brazilians are at the centre of this exhibition. They are not just a hitherto hardly researched treasure of images, but also tell the story of the foundation of Brazil, whose colonial past is still seen today in the country’s great diversity of ethnic groups, religions, and cultures.

In 2013–2014 Germany is representing itself as a cultural nation in the form of the project Germany and Brazil. The Institute für Auslandsbeziehungen (ifa) is contributing to this forum with numerous exhibitions of German art in Brazil, a Brazil number of the magazine Kulturaustausch and the exhibition Afro-Brazil, documenting, updating, and intesifying the diverse cultural relations between these two nations. 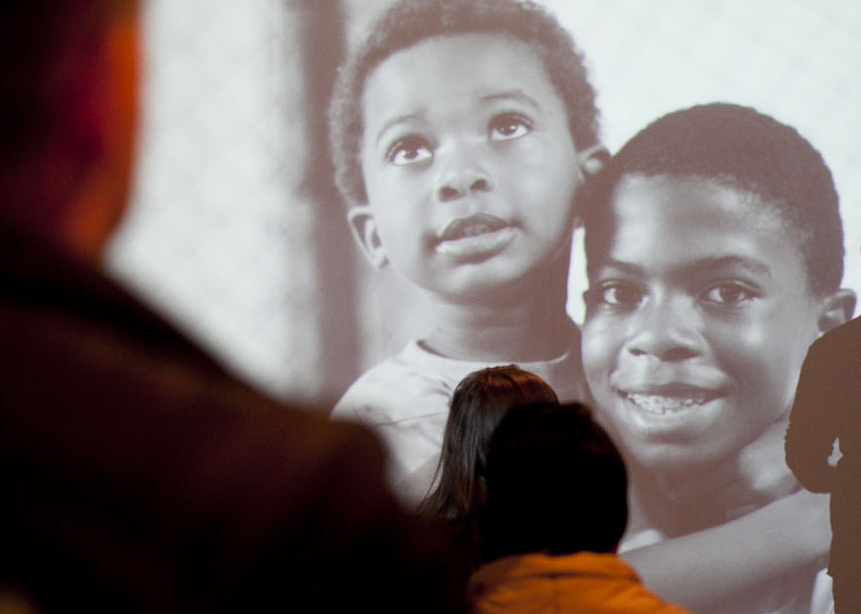 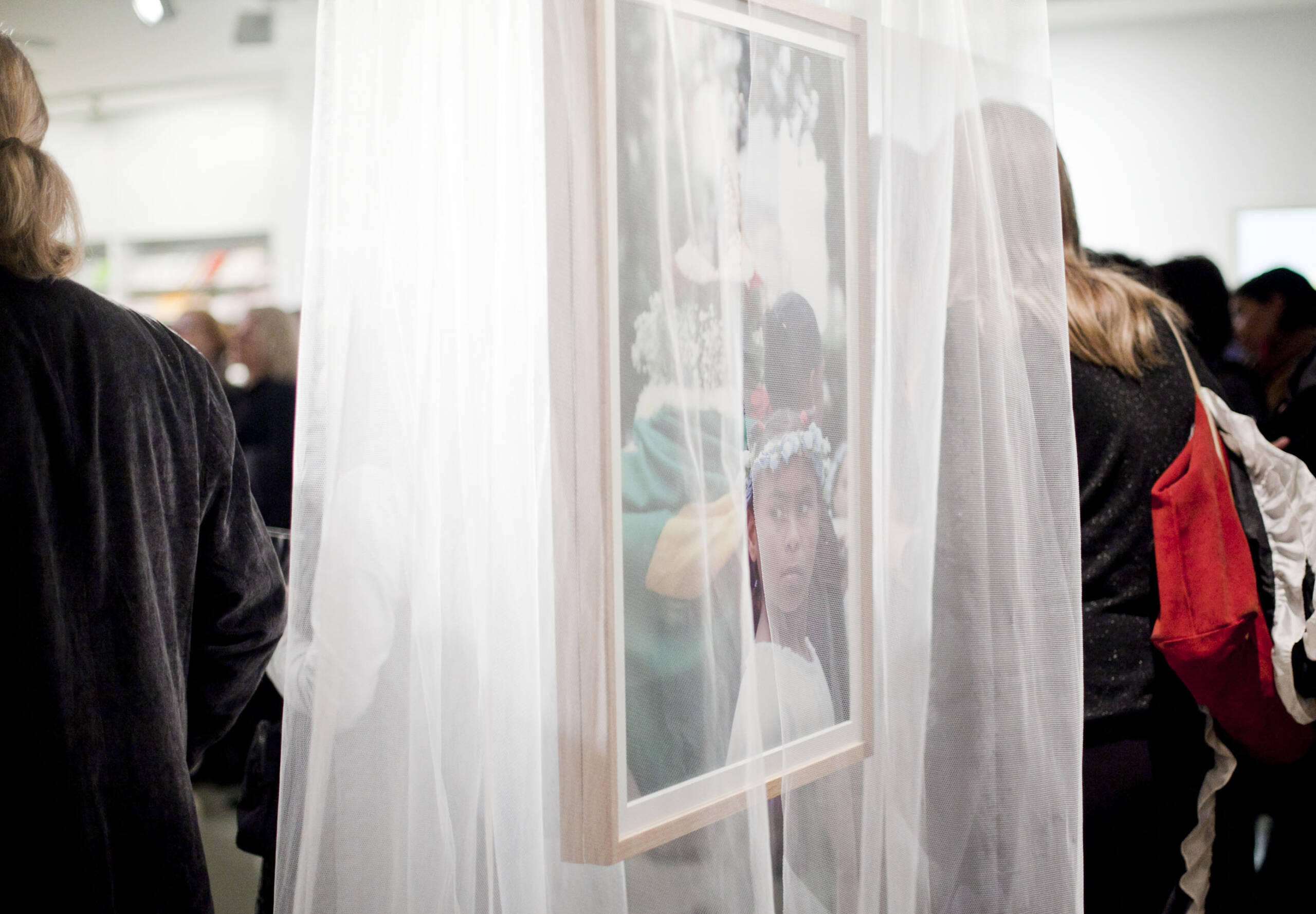 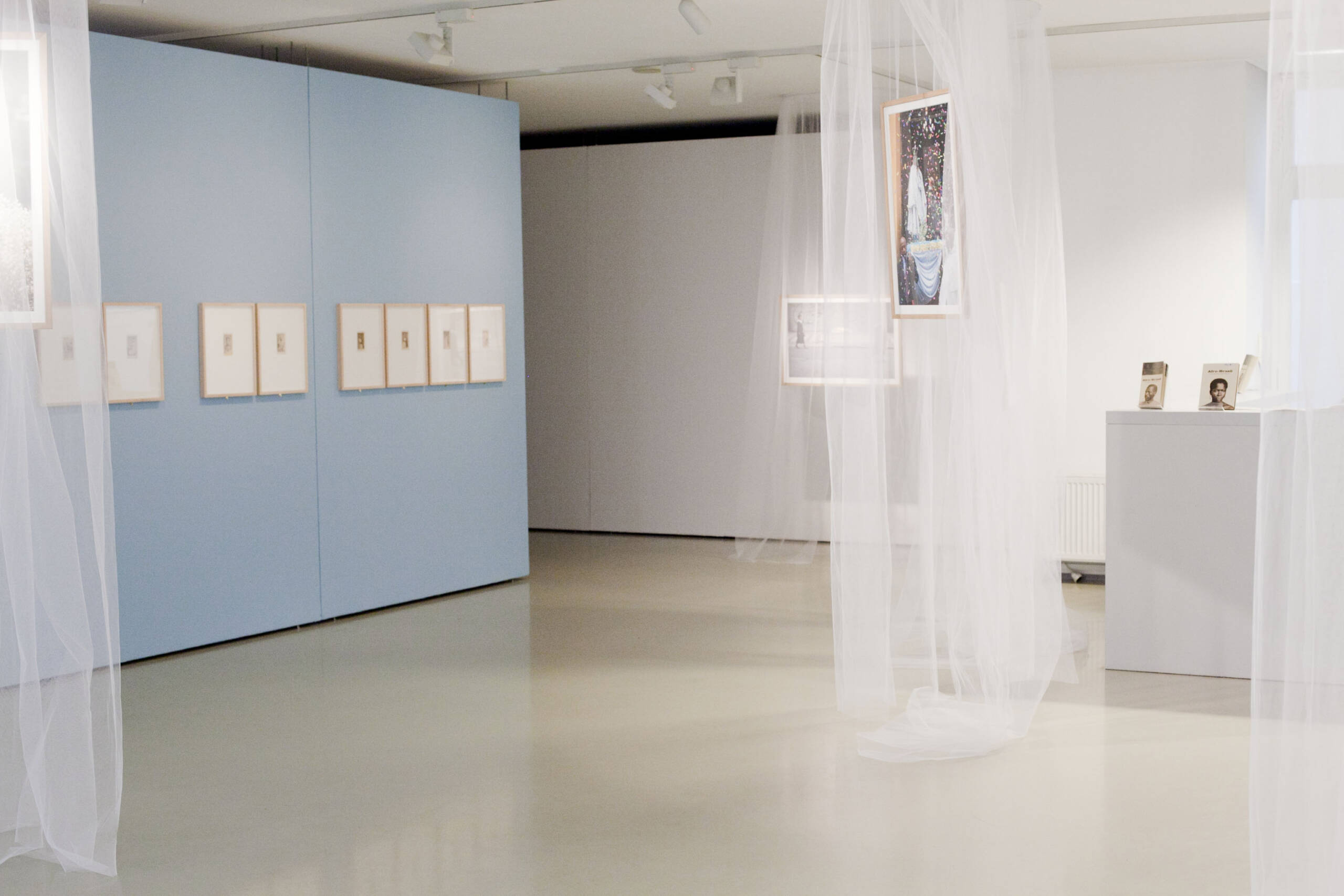 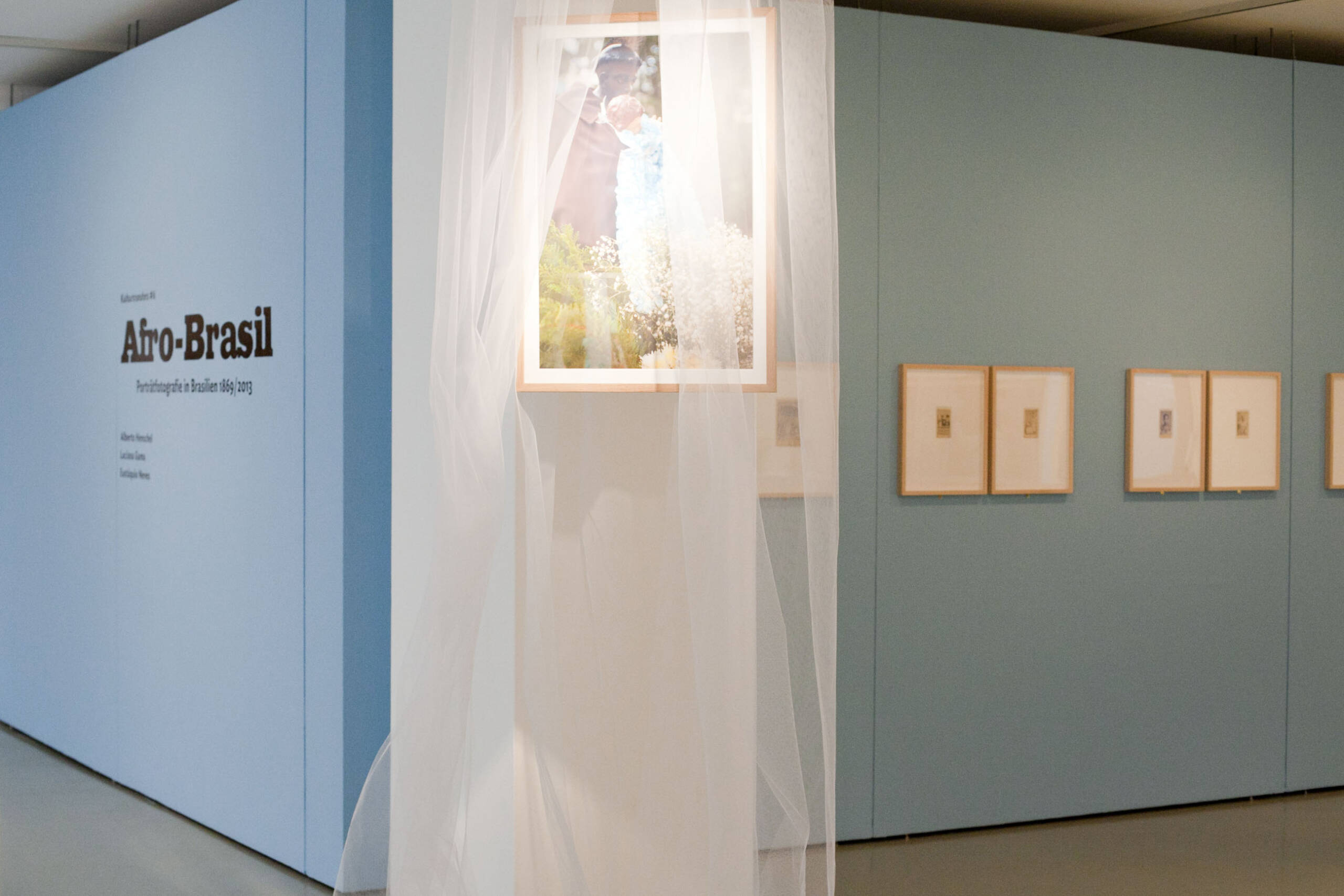 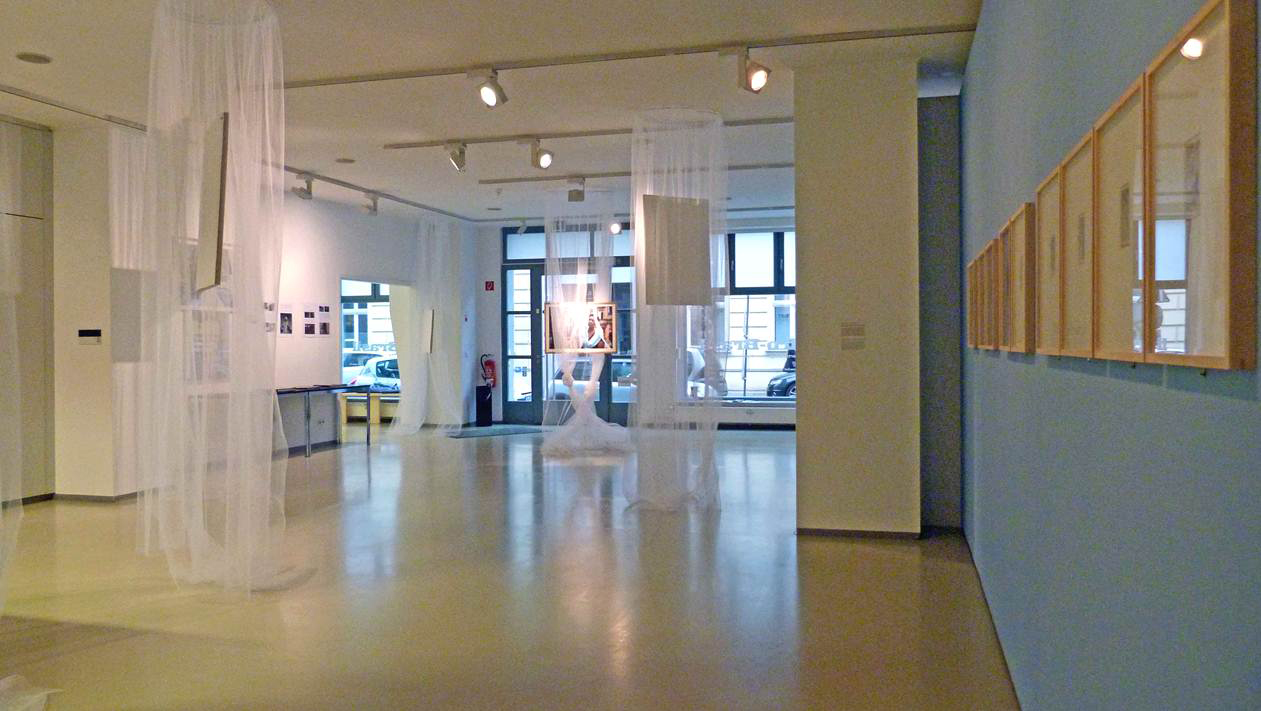 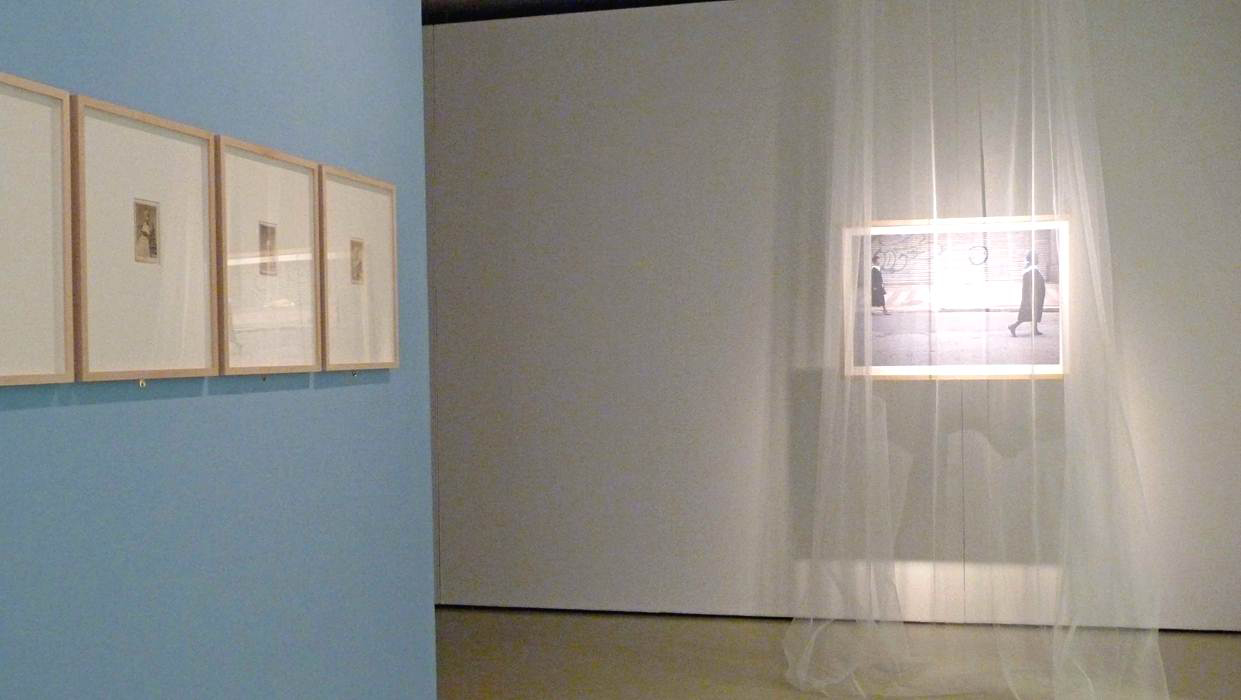 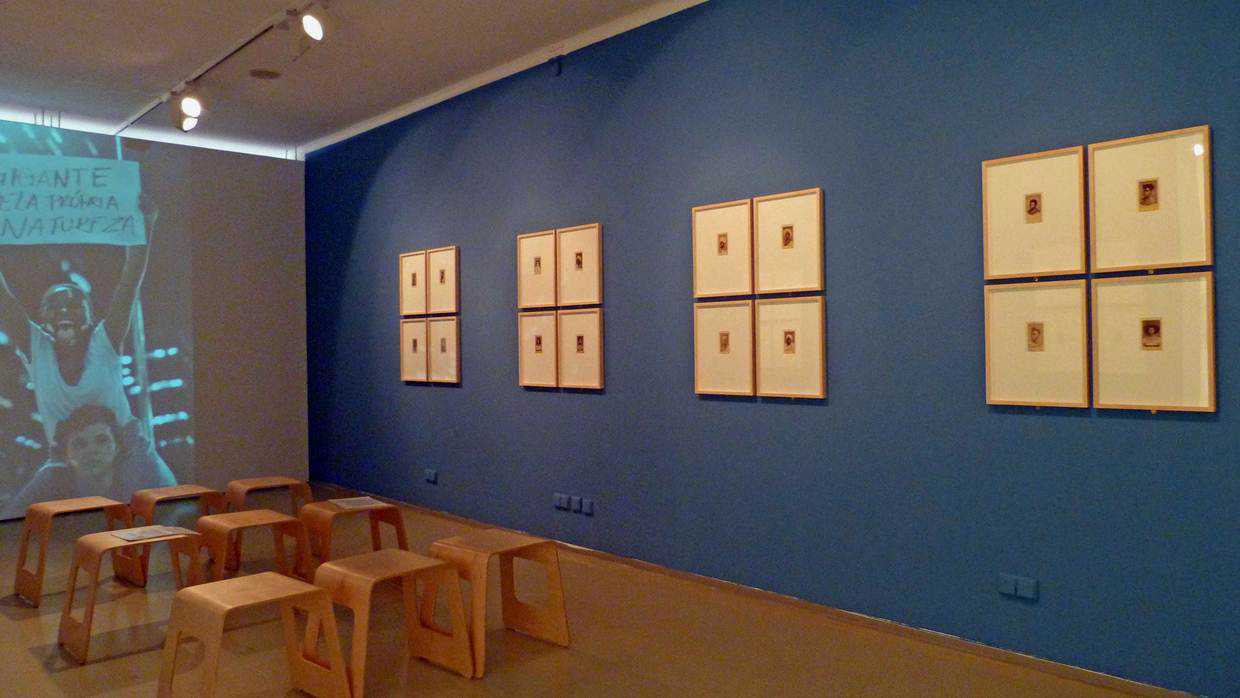 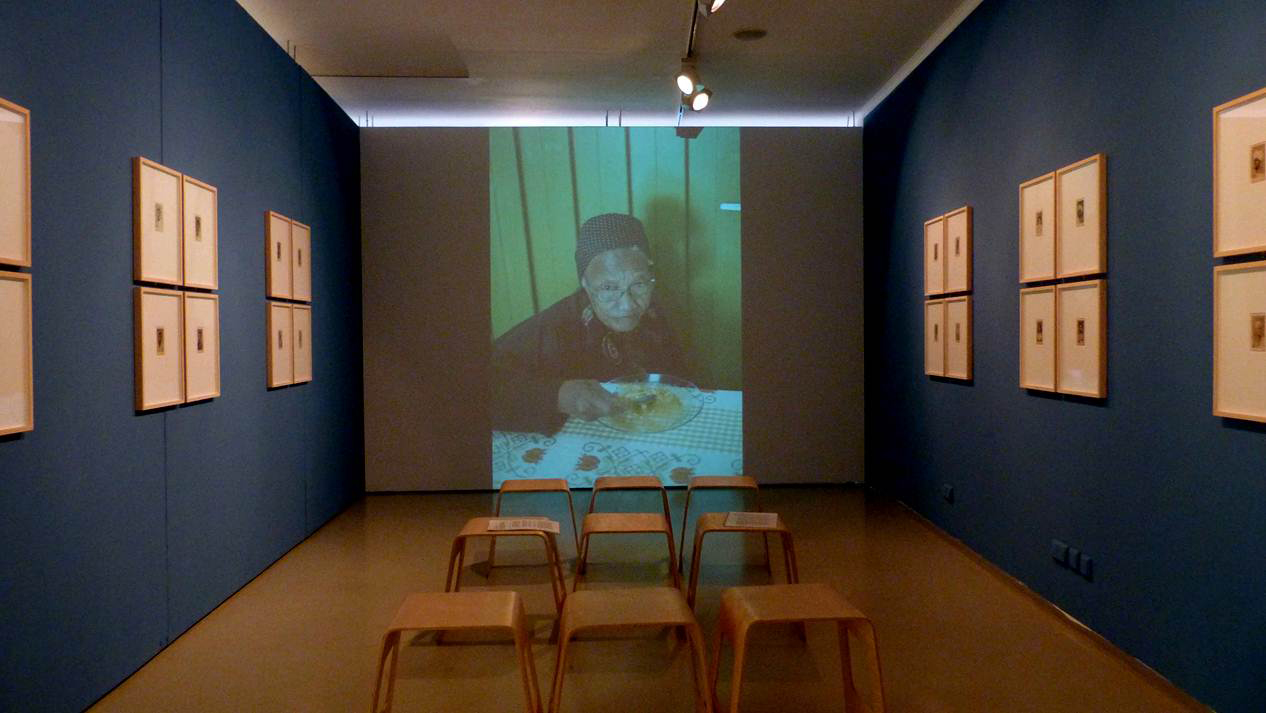 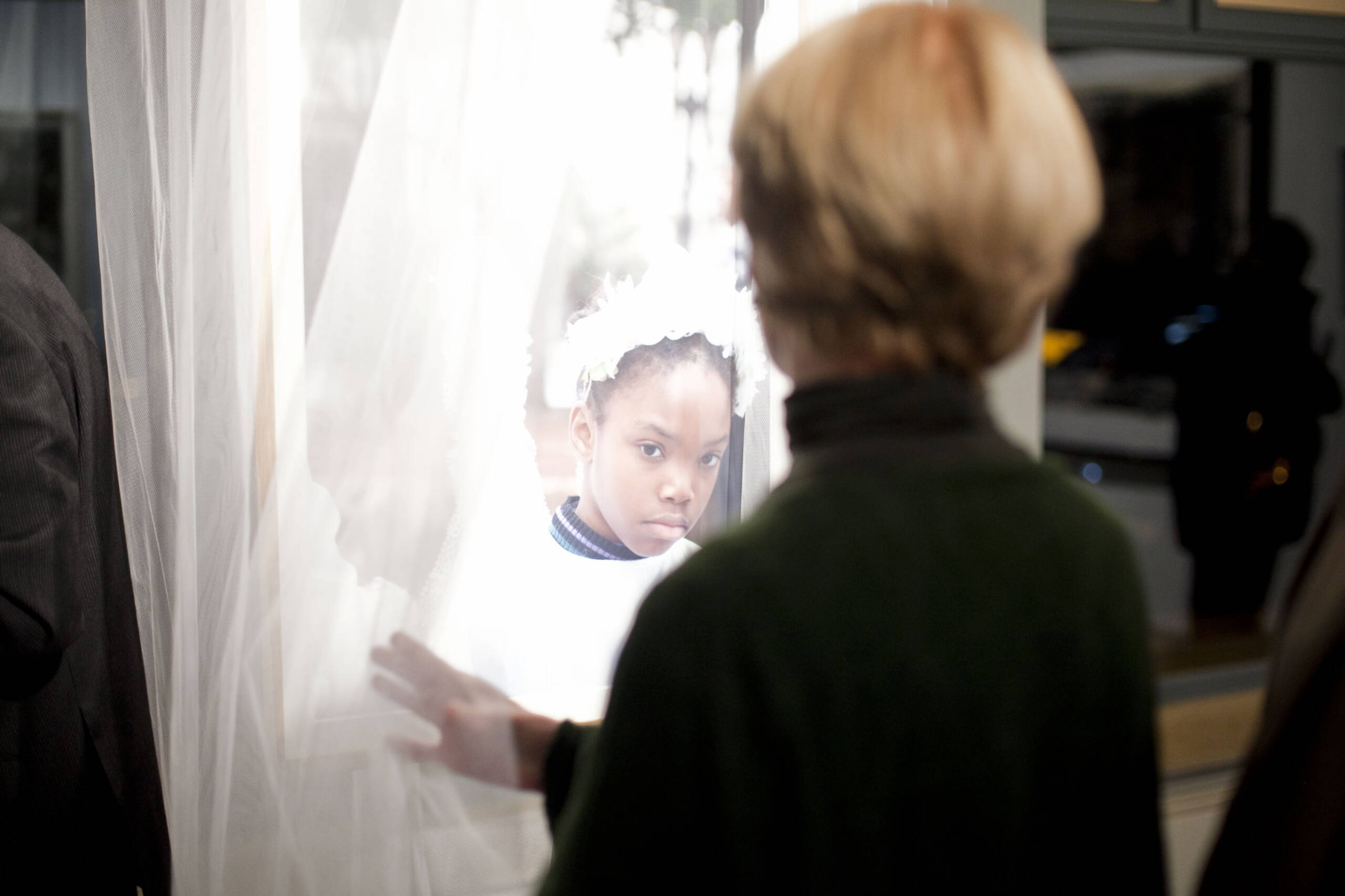