It has no colour nor taste, it is odourless and always elusive and yet, water is the stuff from which life once sprang, the metaphor for anything unfathomable, a matter of emotion and yearning and thus a subject for art. But in the meantime water has also become a most vitally important issue for the 21st century’s world – a natural force, a commodity rather than a myth, a weapon instead of a human right.

That’s why for the exhibition “Water: Misery and Delight” the Institute for Foreign Cultural Relations invited seven artists who have taken a critical look at water – water as natural resource and elixir of life, but also as a volatile political issue, especially in Africa and in the Middle East.

In their photos, videos and installation works Taysir Batniji, Erdal Buldun, Bright Ugochukwu Eke, Lutz & Guggisberg, Mohamed Romene, Sergio Santimano and Benjamin Wild explore various aspects of the relation between man and water. They criticise people’s reckless attitude towards this precious liquid, bur they also dive into cold waters with relish. They give us something to think about and, in particular, they make us experience this elusive element in sensuously and also symbolic images.

Benjamin Wild (*1981, Cologne) raises the issue on a global scale. In his installation of books and digital media he turns water and land upside down and confronts the viewer with the question “What if…” the sea became land and the land turned into sea?

Lutz & Guggisberg (*1968 and *1966, Zurich) combine nature and culture in a playful, wondrously and highly subversive way. Their video installation Once, I heard him, and he was washing the world then sounds the depths of the relation between man, technology and nature and soundly undermines them.

It is not only global issues but also local “water problems” that become the artists’ subject when dealing with “man’s and water’s needs”. In his installation “Shields”, Bright Ugochukwu Eke (*1976, Nsukka), who has already aroused attention at the 8th Sharjah Biennial 2007, focuses on acid rain in Nigeria.

Taysir Batniji (*1966, Palestine and Paris) has developed a work, that – in a gentle and very poetic way – not only deals with water as a material and a vehicle of meaning, but also sounds the political implications of water as commodity and weapon. The artist will write down the 109 Arabic names for water just using water, which evaporates, dries out and disappears – and in many regions, especially in the Middle East, is in short supply, becoming thus a cause for wars.

However, despite all hardships connected with it, water is also a matter of joy! In his photographs Sergio Santimano (*1956, Uppsala and Maputo) gives us an insight into the life in Mocambique featured by much, sometimes too much, but sometimes also much too little water.

Mohamed Romene (*1967, Hammamet) shows a series of photographs portraying a Tunesian hamam and its bathers. The public bath – both the space itself and its rituals – is in danger of extinction, in the Arabic world as well as in Europe.

Erdal Buldun (*1964, Munich) visualises his own longing for a life by the sea, a longing instilled by his childhood in Izmir on the Mediterranean coast of Turkey and shared by many other people – water as the very source of happiness. In their works these three photographers show us this liquid godsend which we drink and wash with, in which we dive and fish, by which we dream. 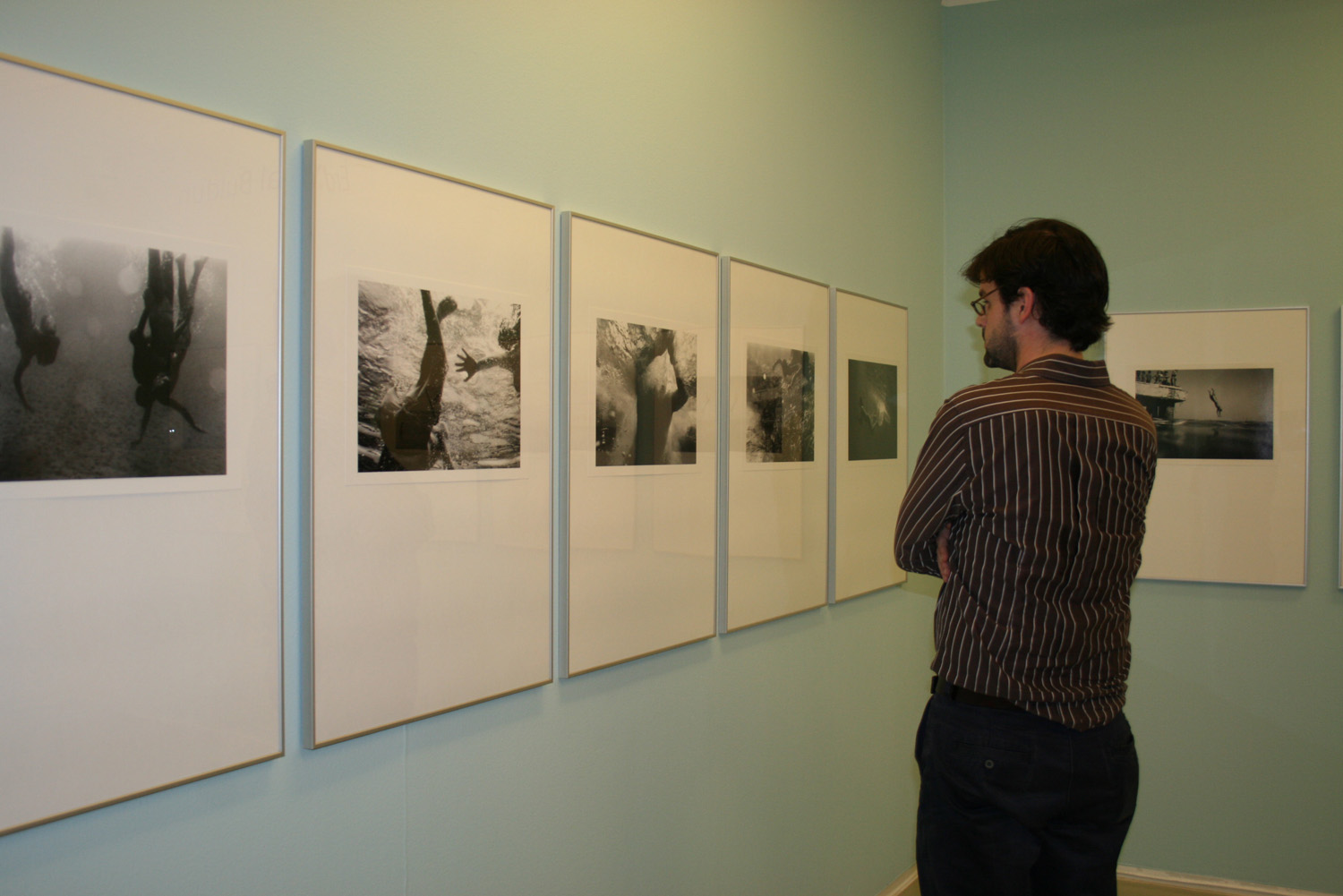 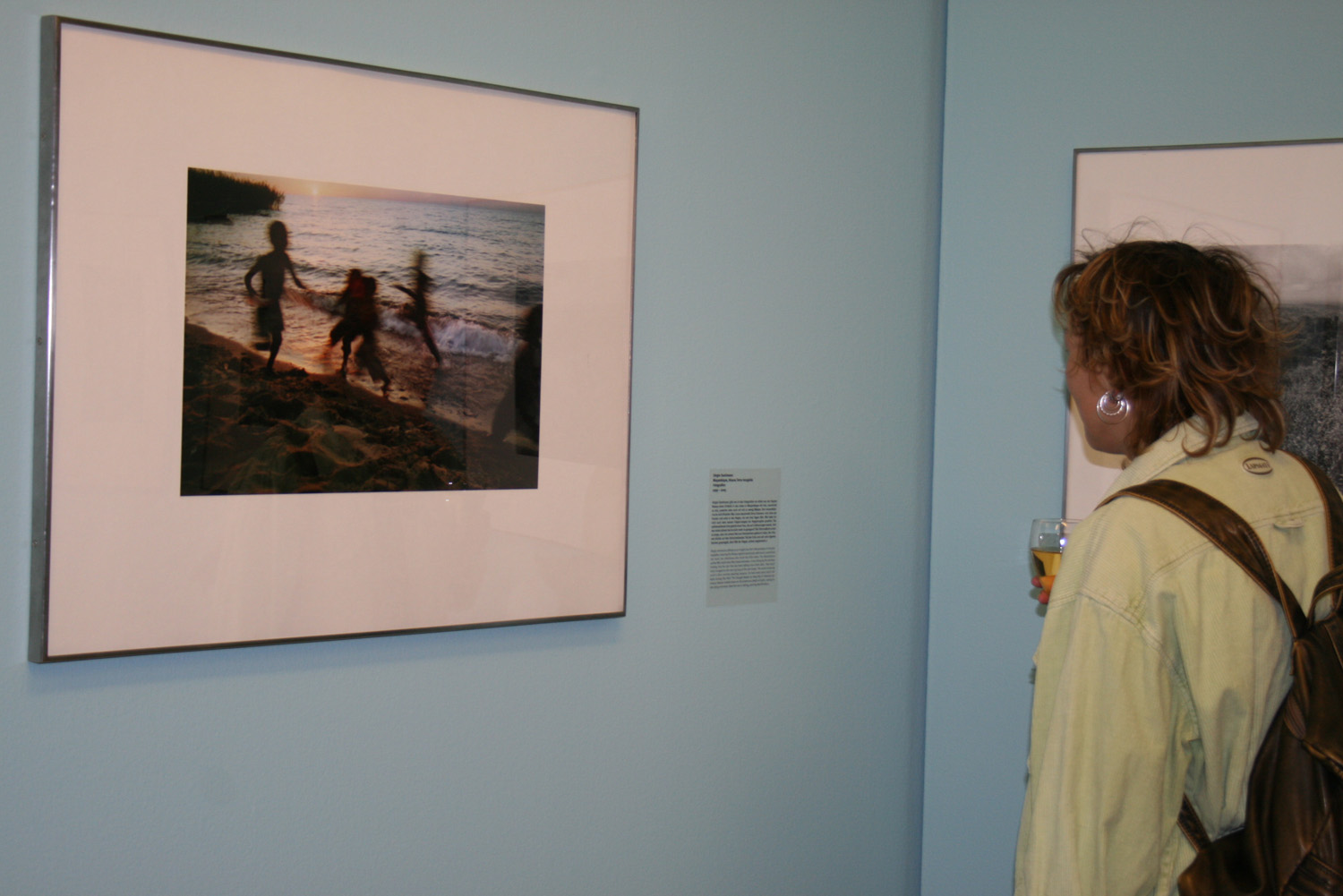 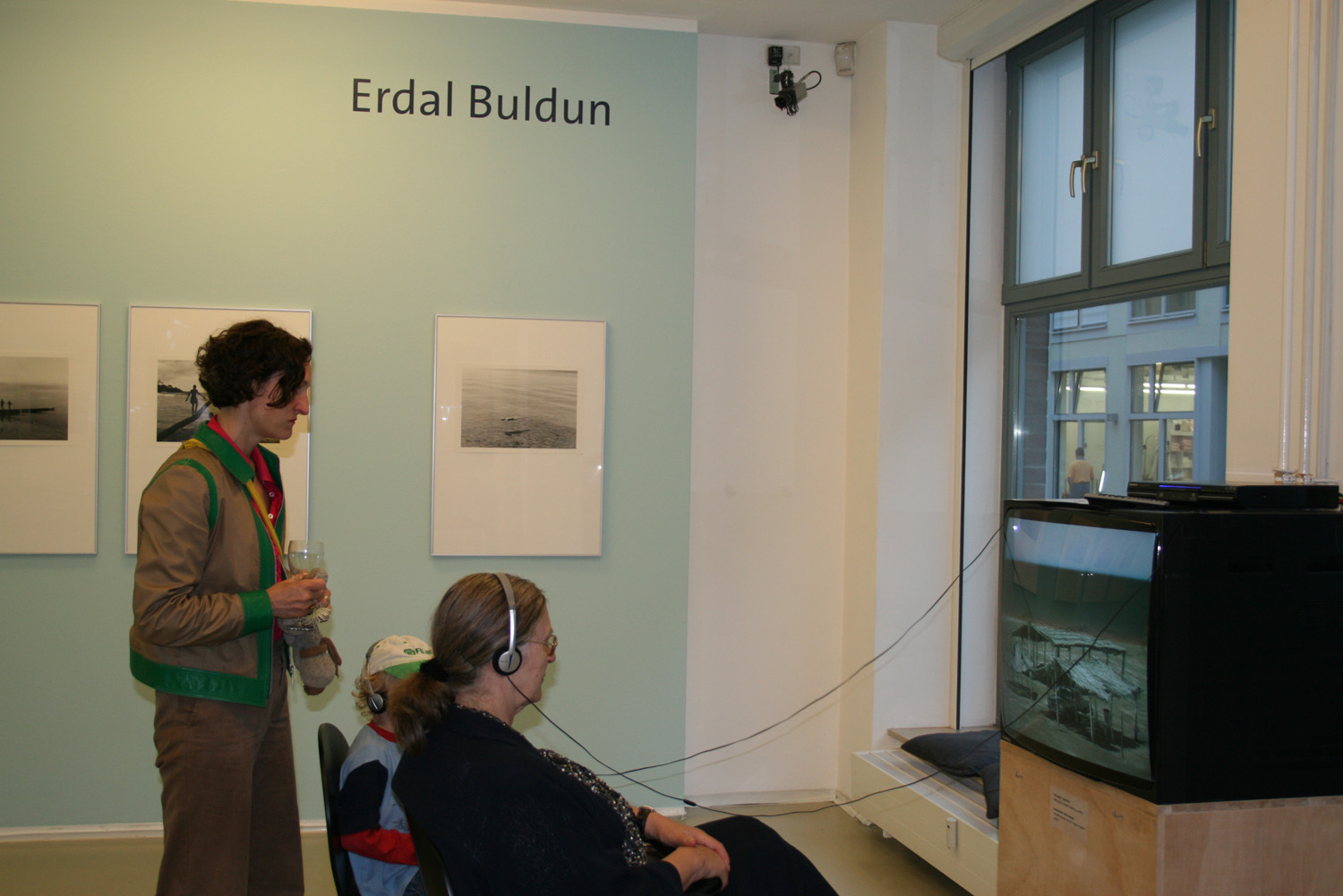 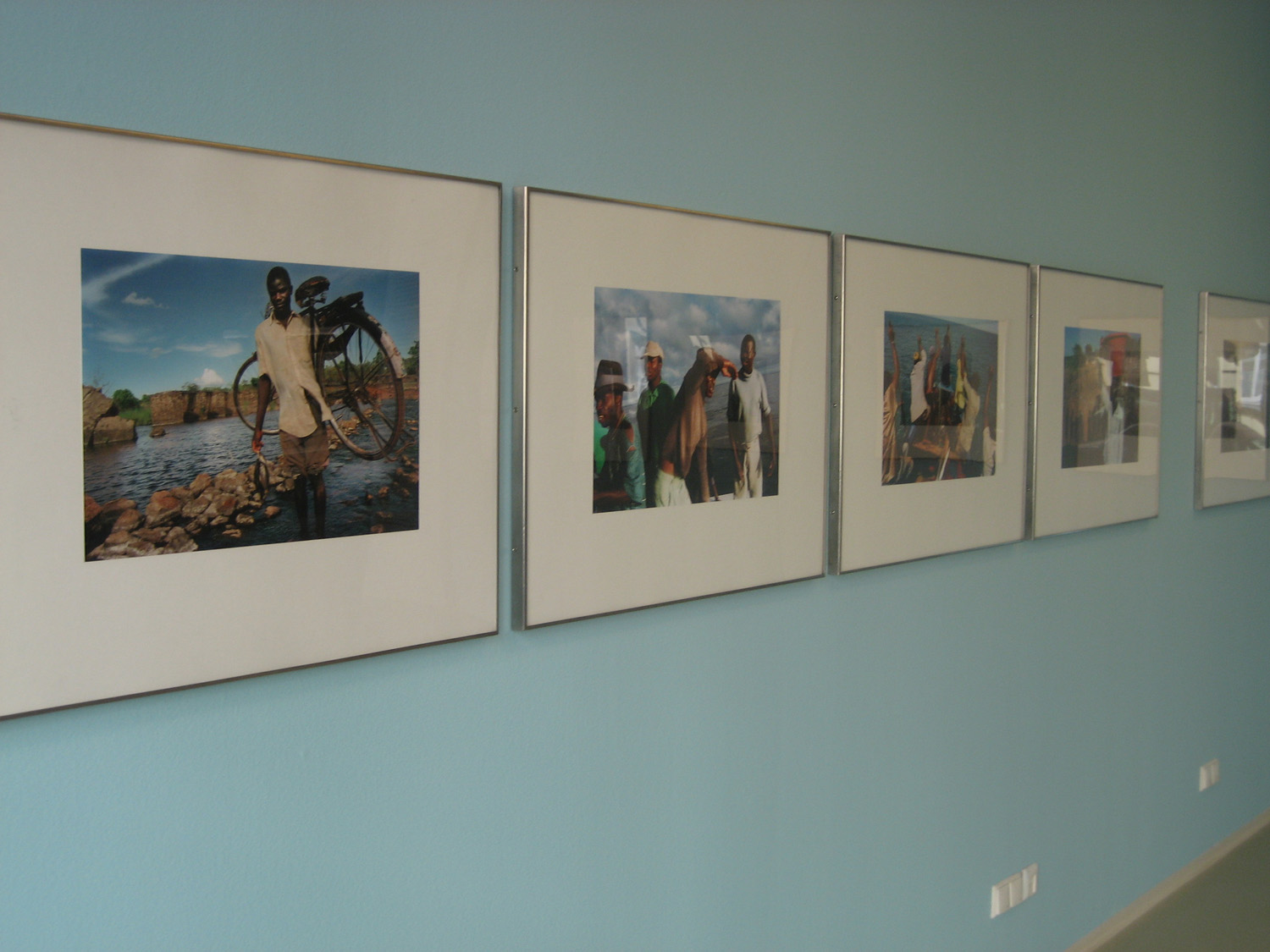 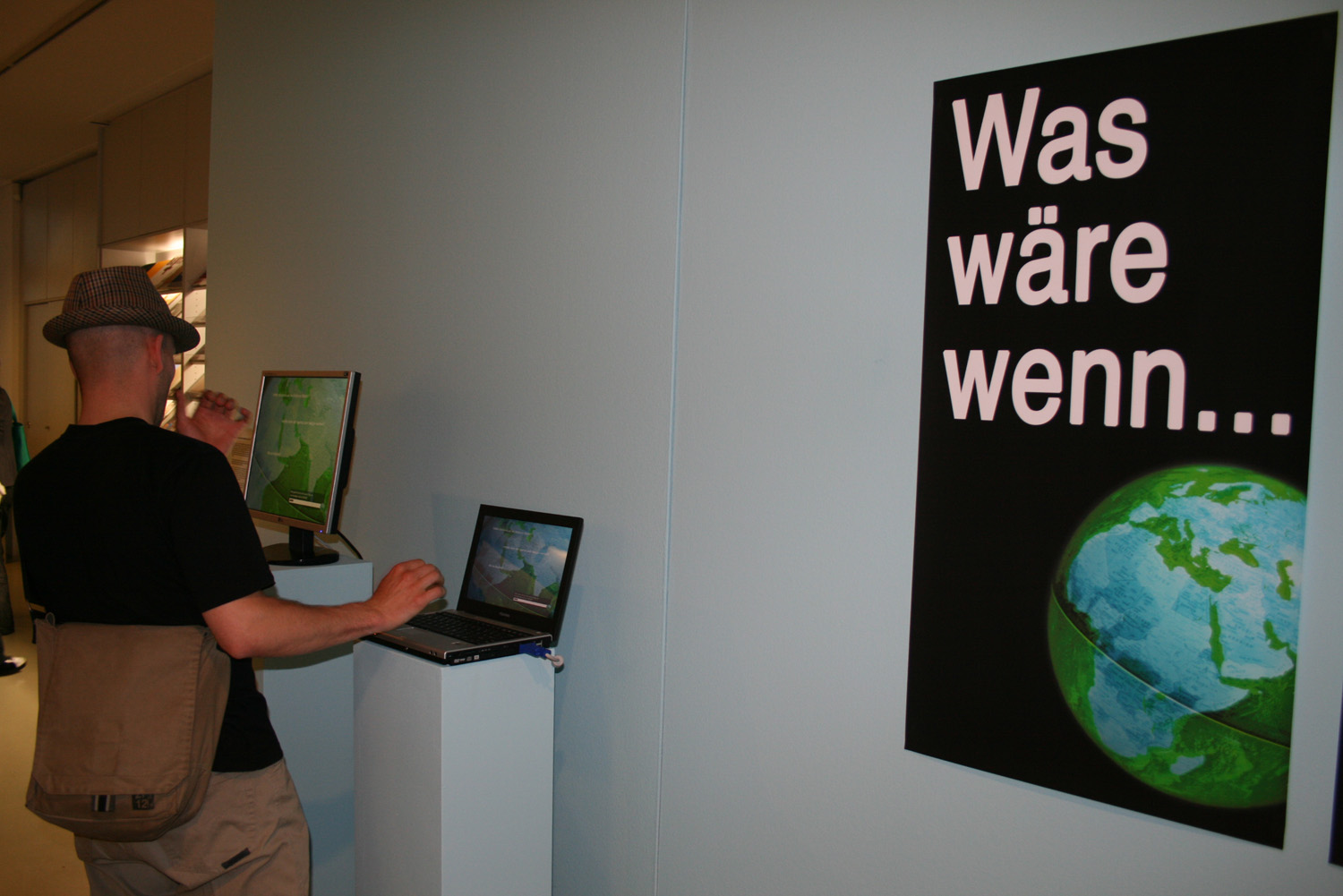 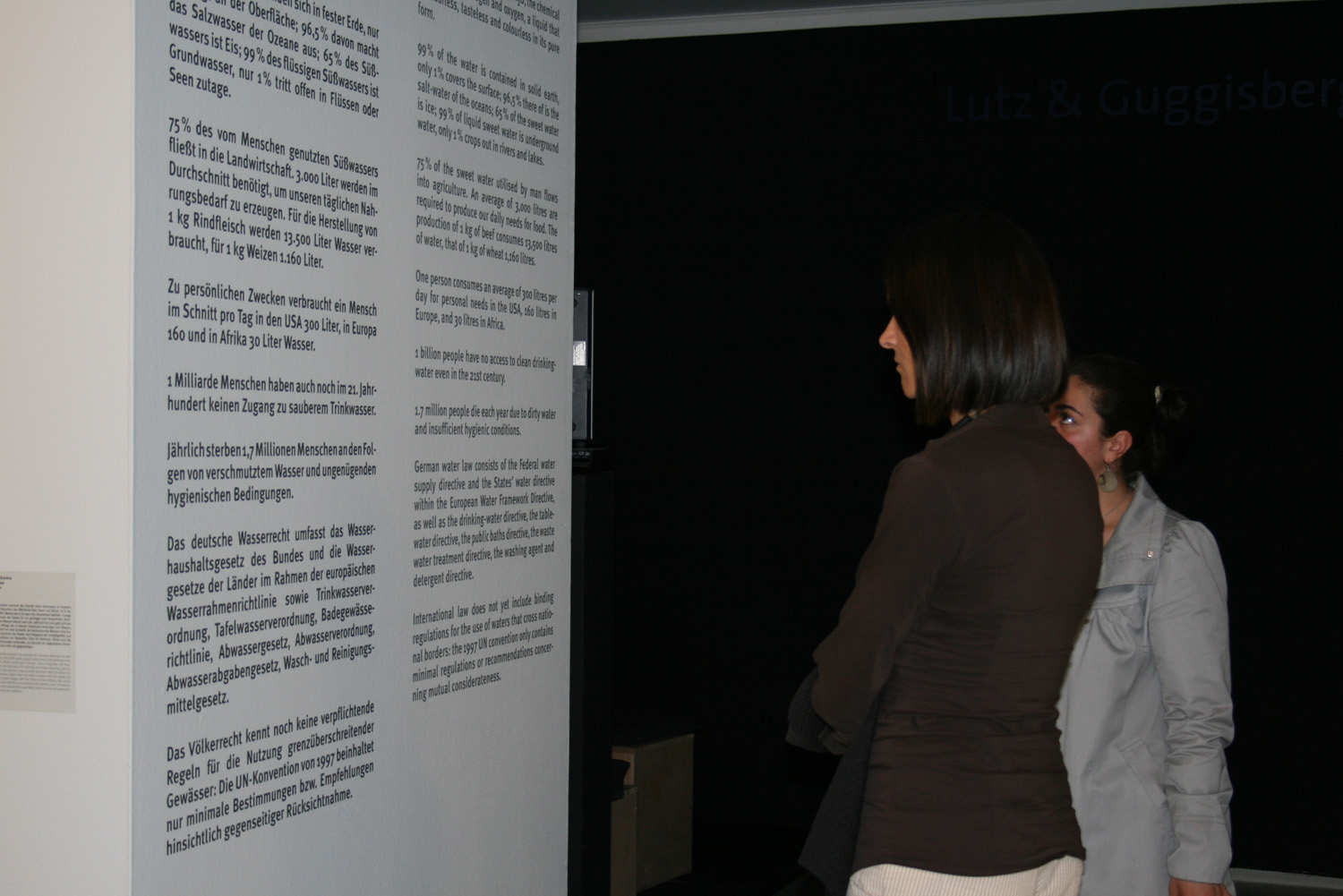 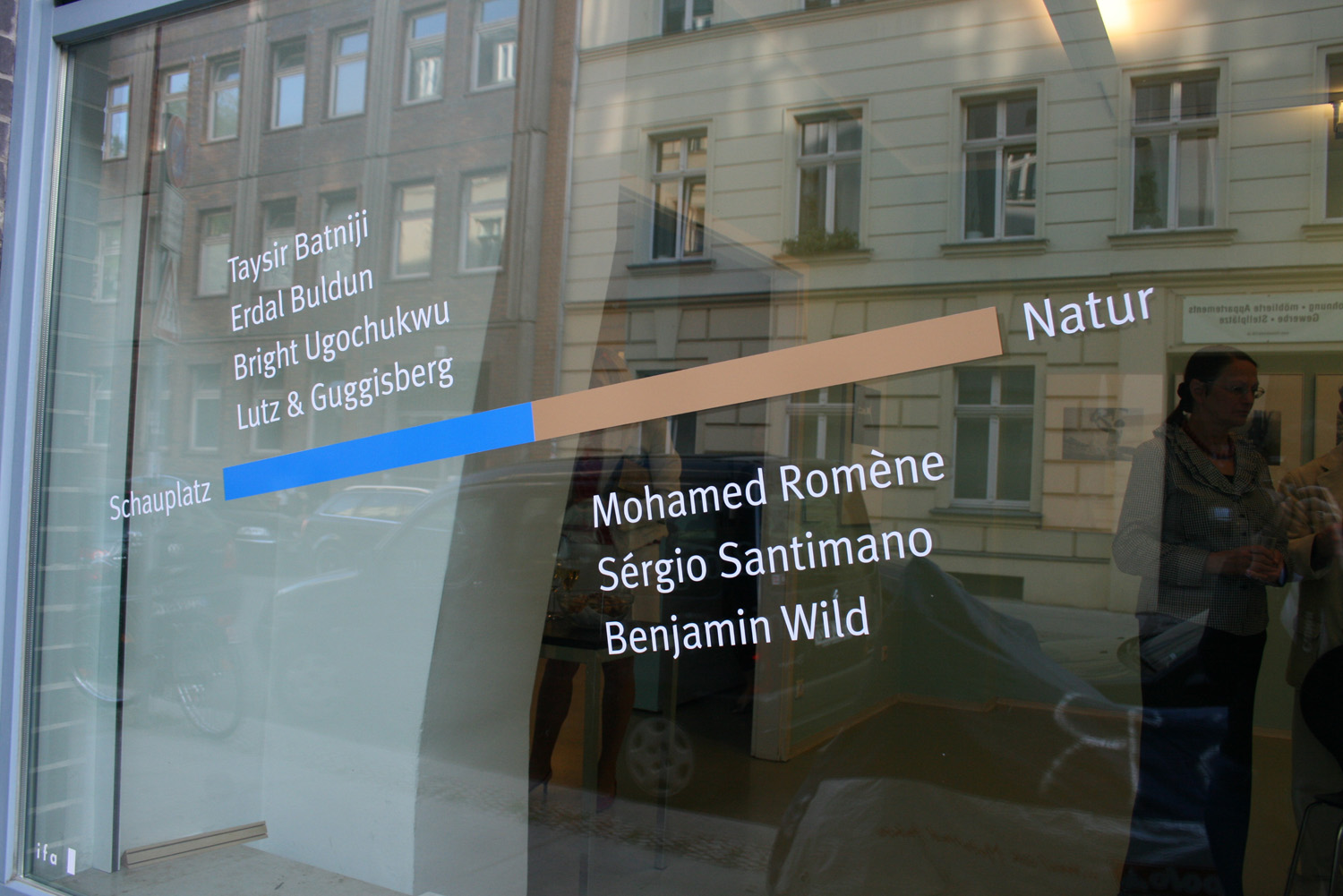 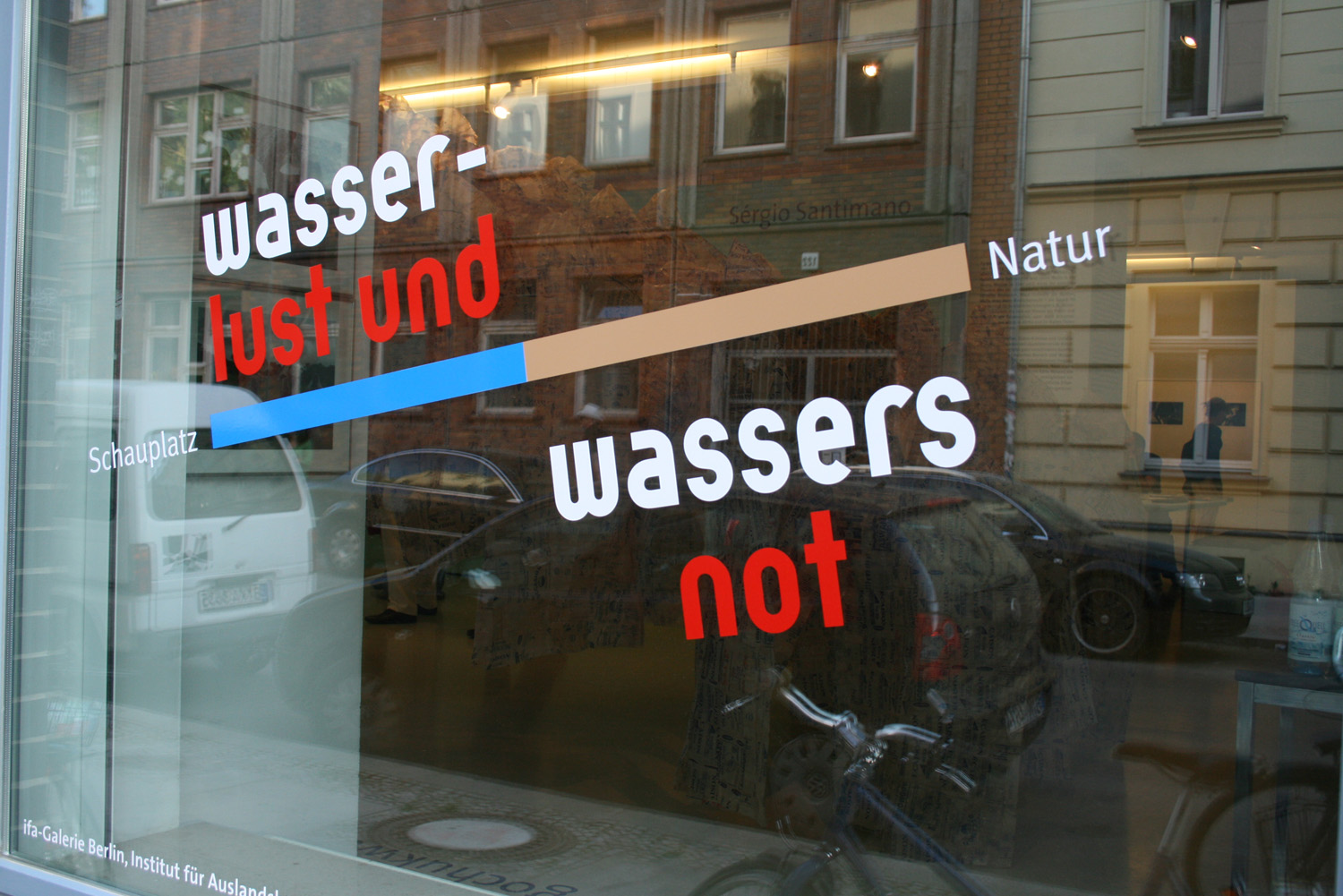 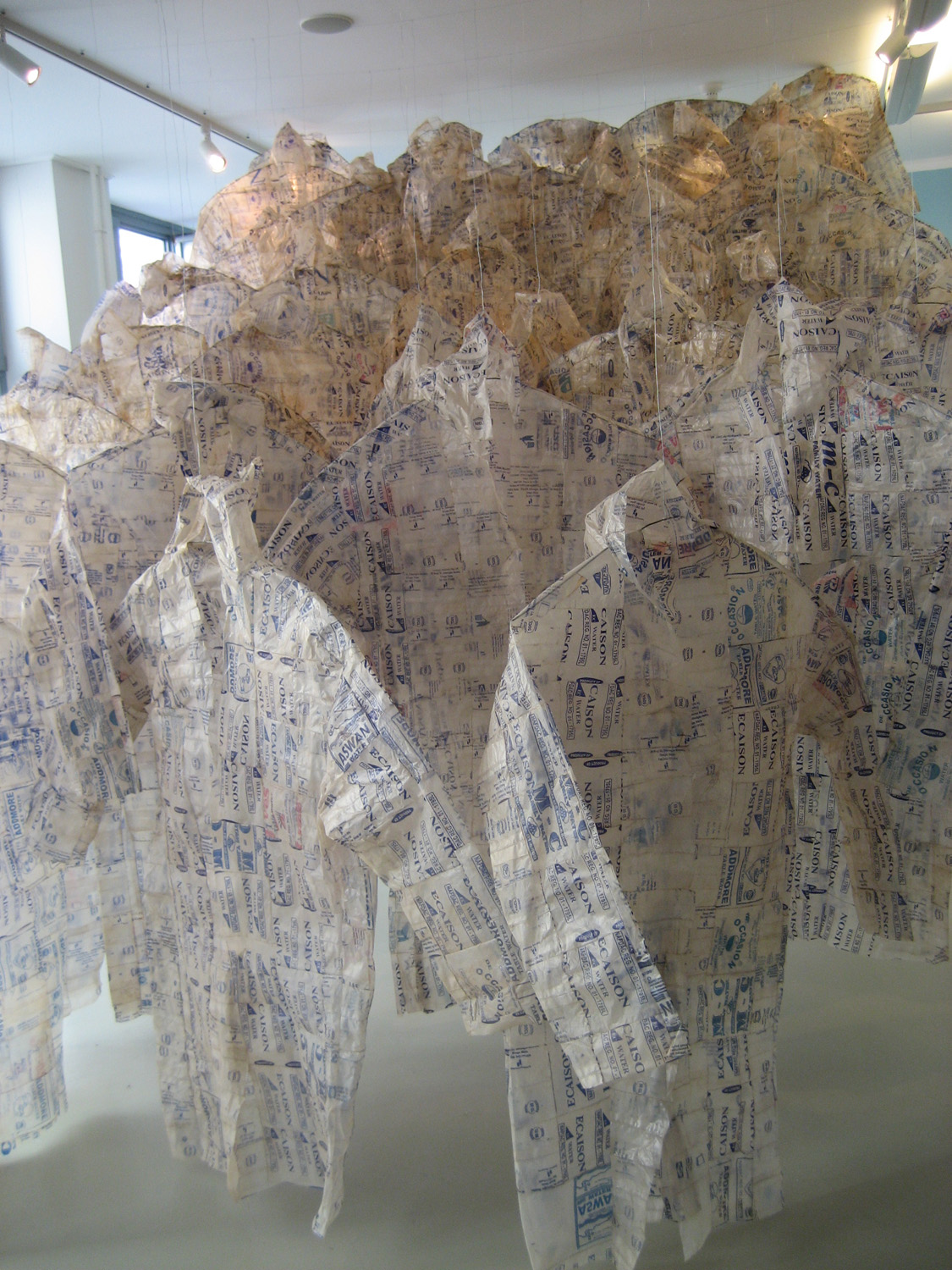