The exhibition at the ifa Gallery Berlin shows contemporary art and architecture from Central Asia across a spectrum of tradition and modernity, offering an impression of the tremendous changes that have taken place in this region in the past decade. Since the former “Soviet Orient” became independent, a young generation of artists has grown up whose works are dedicated to questions of the new religiosity as well as the re-Islamisation of society and its effects on people’s lives.

The return to cultural roots and the associated search for an identity is particularly visible in contemporary Central Asian architecture. It reflects a new image of society that is simultaneously shaped by Islamic tradition, Soviet heritage and political independence. 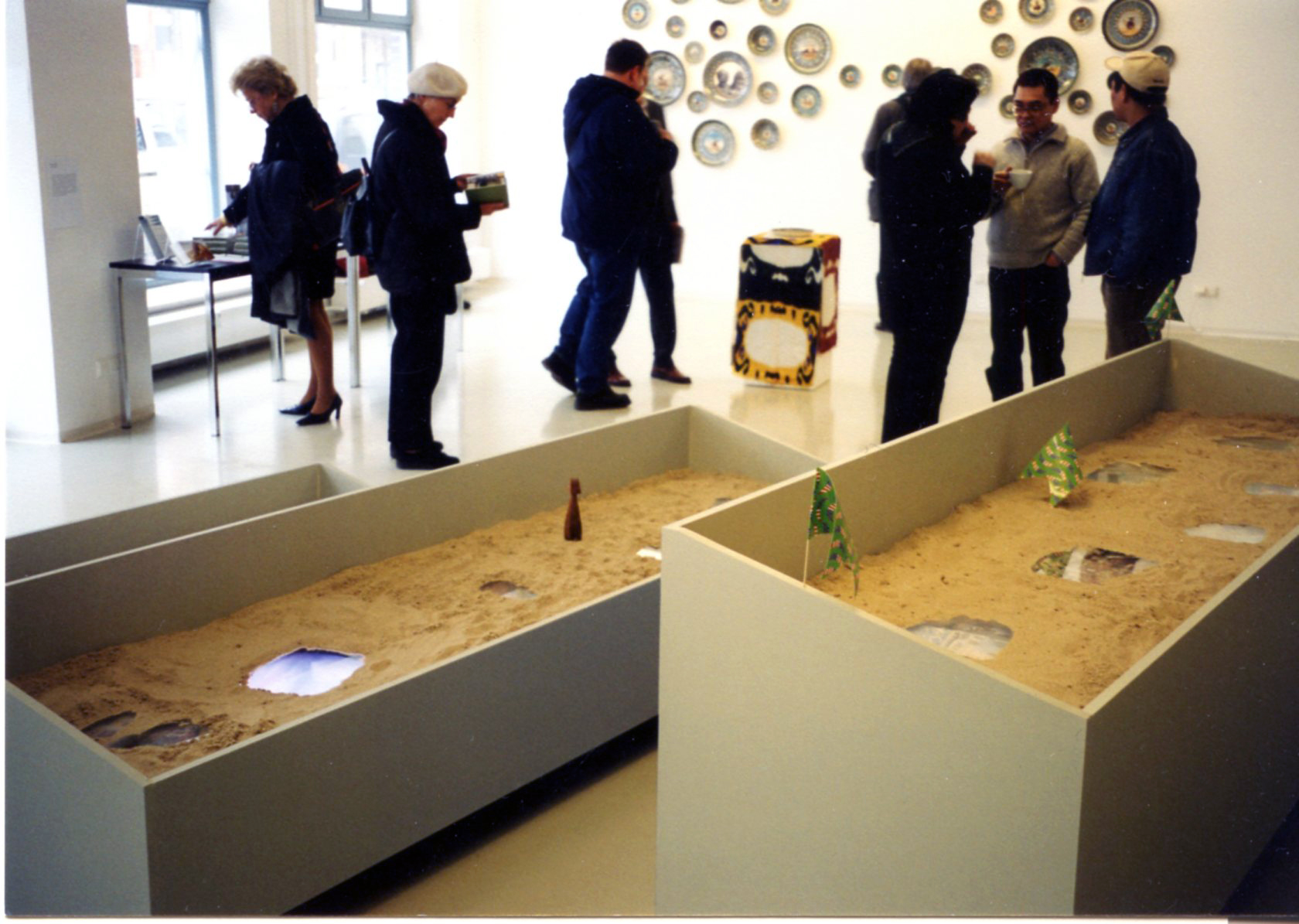 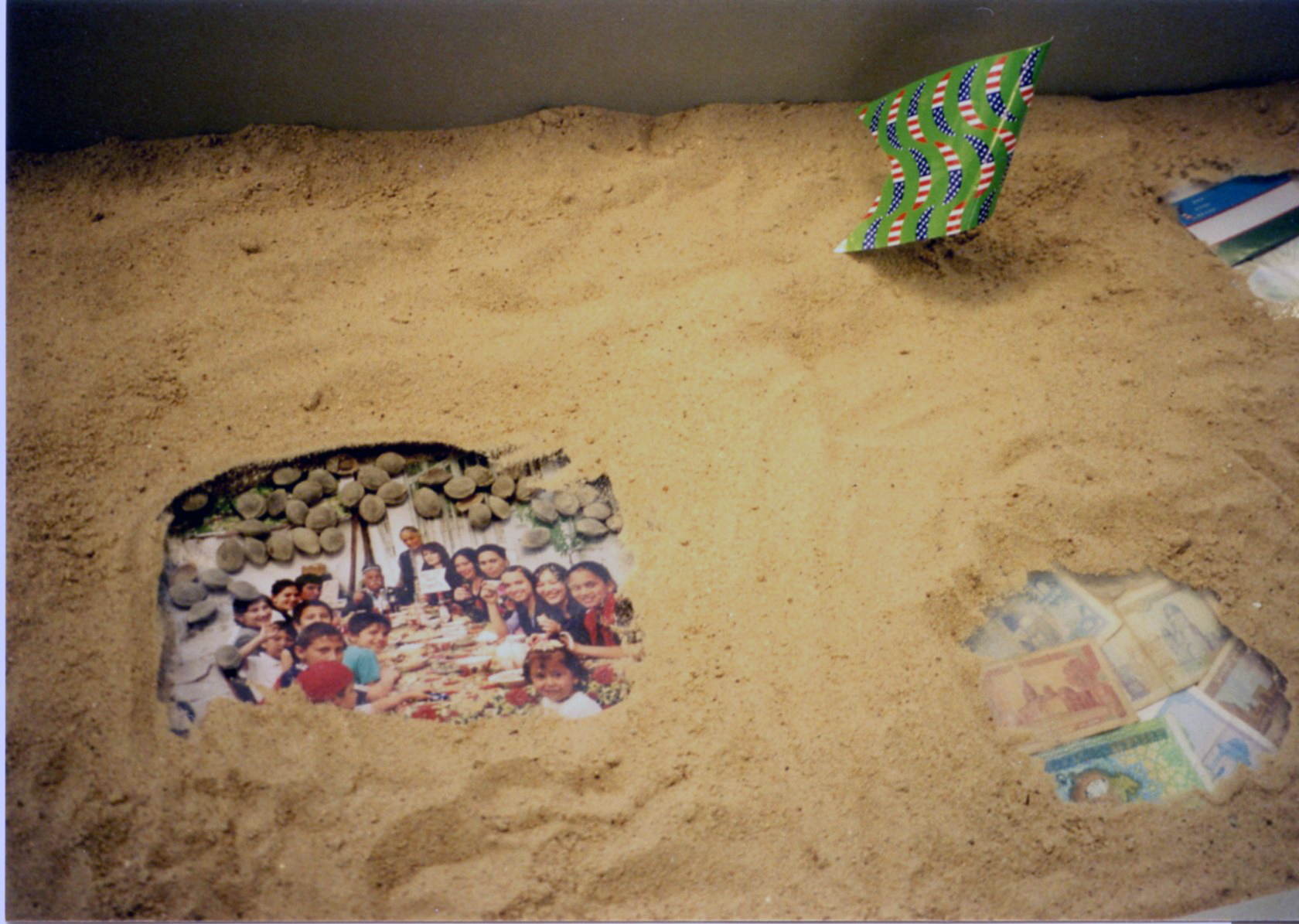