With the exhibition “TRANSFERATU – New Tendencies in Romanian Art”, the ifa galleries are inaugurating a series of exhibitions presenting the latest developments in the art of Southeastern Europe, a region that has been severely tested for years by armed conflicts and separatist aspirations.Although not directly affected, artists in Romania reflect on these processes of social change, disruption and uncertainty of the past ten years in their work. Due to the unexpected collapse of the Eastern Bloc and the resulting clash of different ethnic groups, religions and nationalities, the artists increasingly focused on the question of national identity and individual roots in their artistic reflections.
The exhibition TRANSFERATU was put together by Dan Mihaltianu; TRANSFERATU examines the circulation of ideas and tendencies in contemporary art as well as phenomena of transculturality in contemporary society. Access to new media has also promoted the diversity of artistic expression in Romania: thus, the artists represented in the exhibition, who became known mainly in the 90’s, use the most diverse forms of representation and media, working with photography, installations, film, video and CD-ROM. 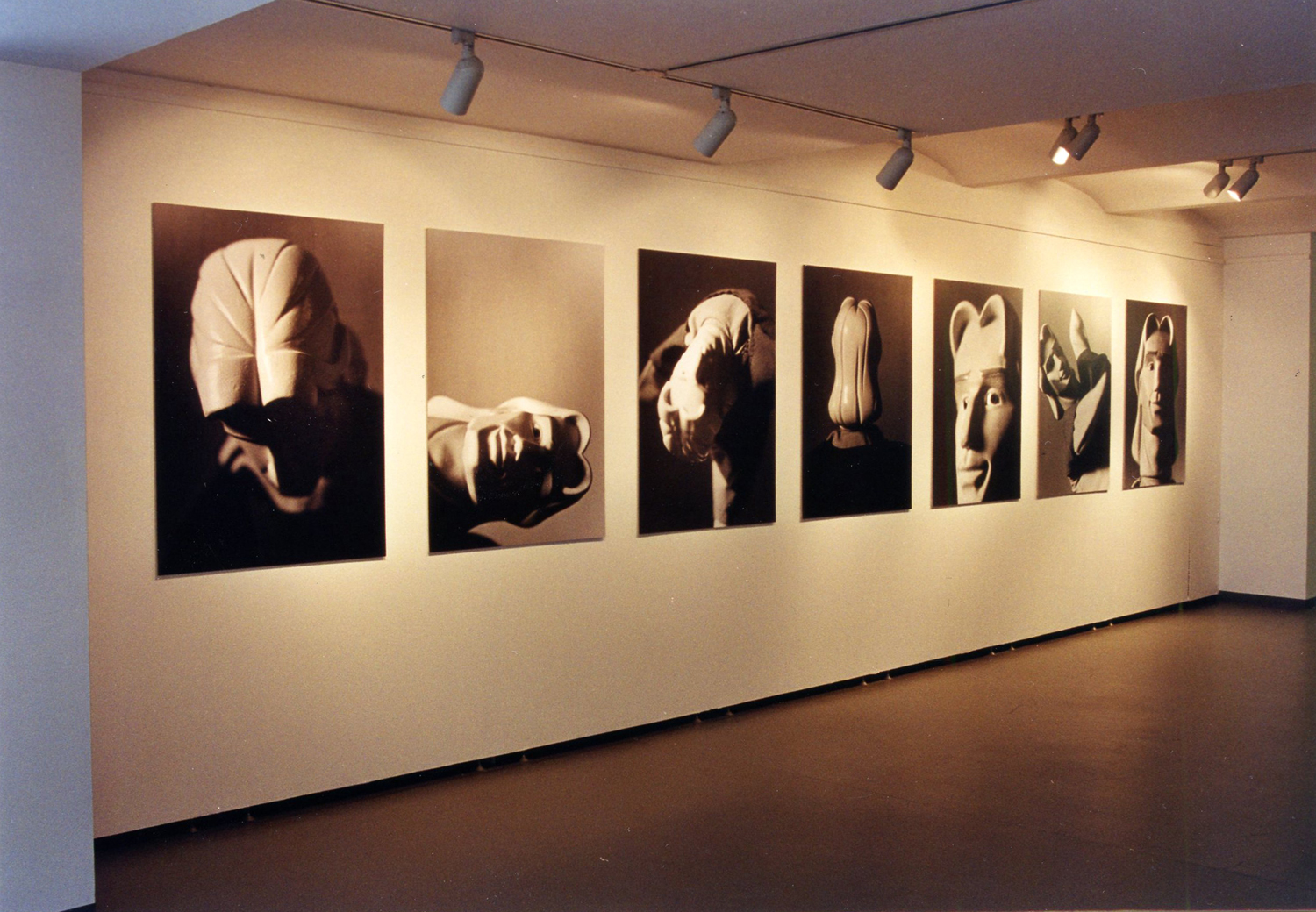 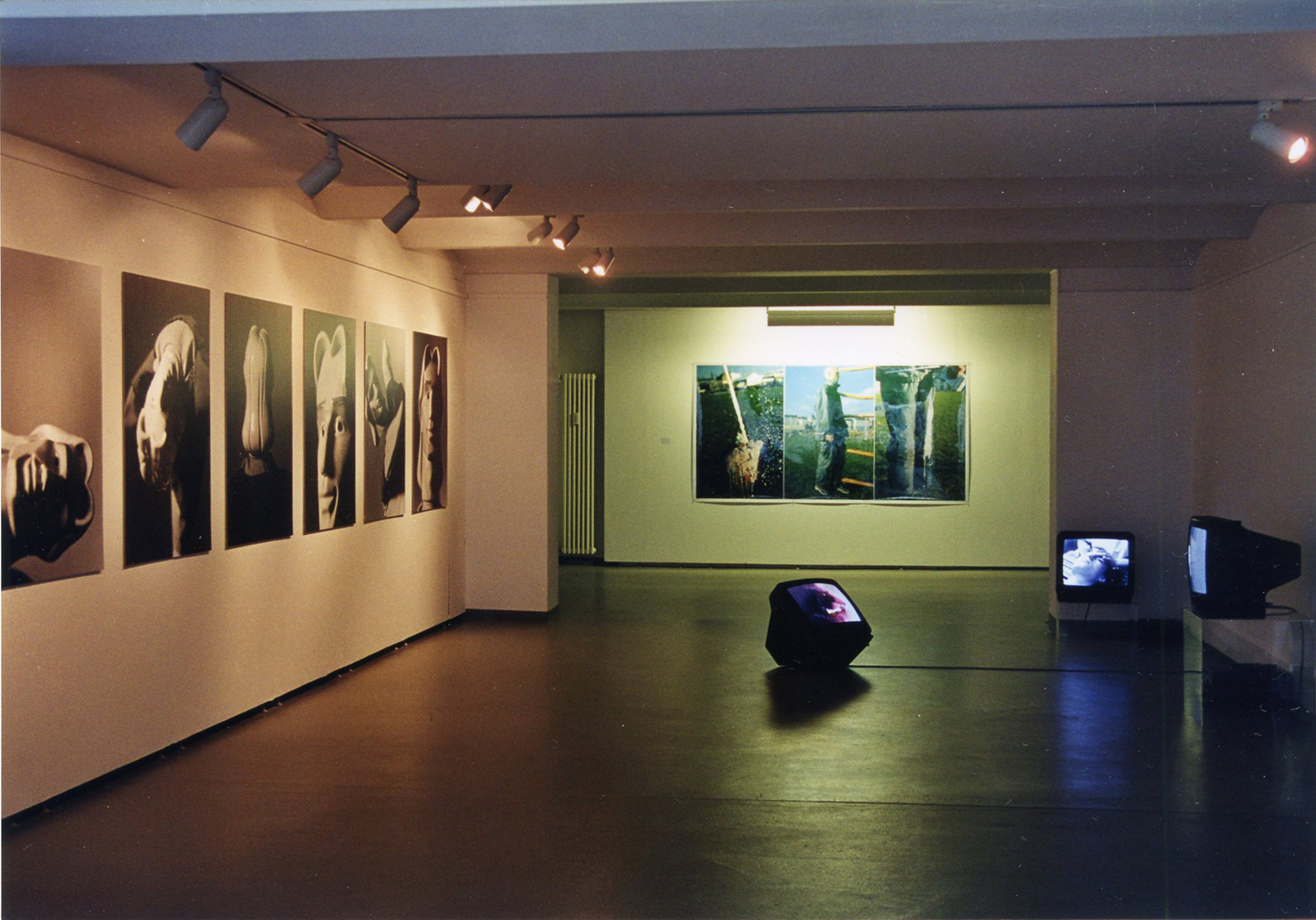 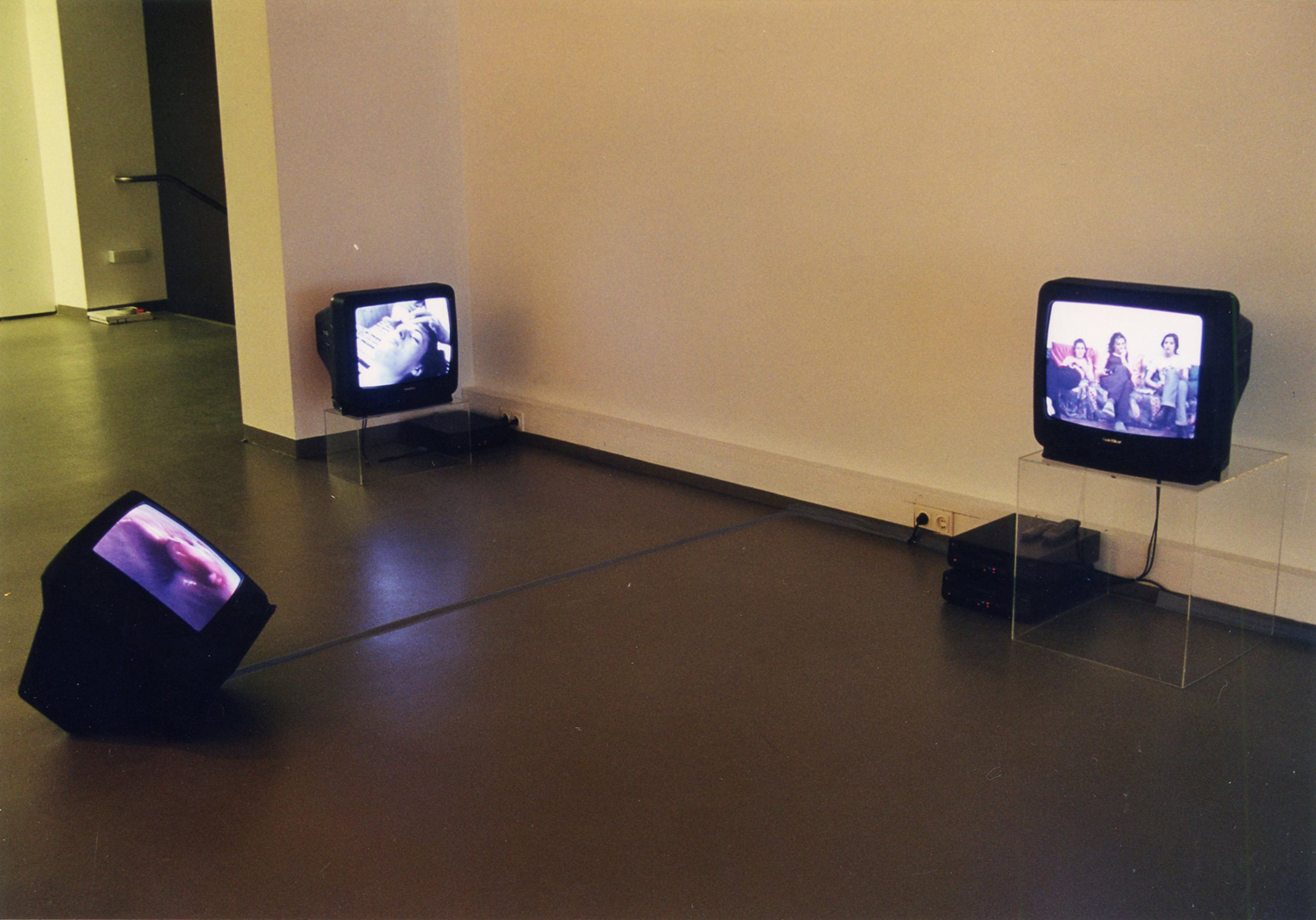 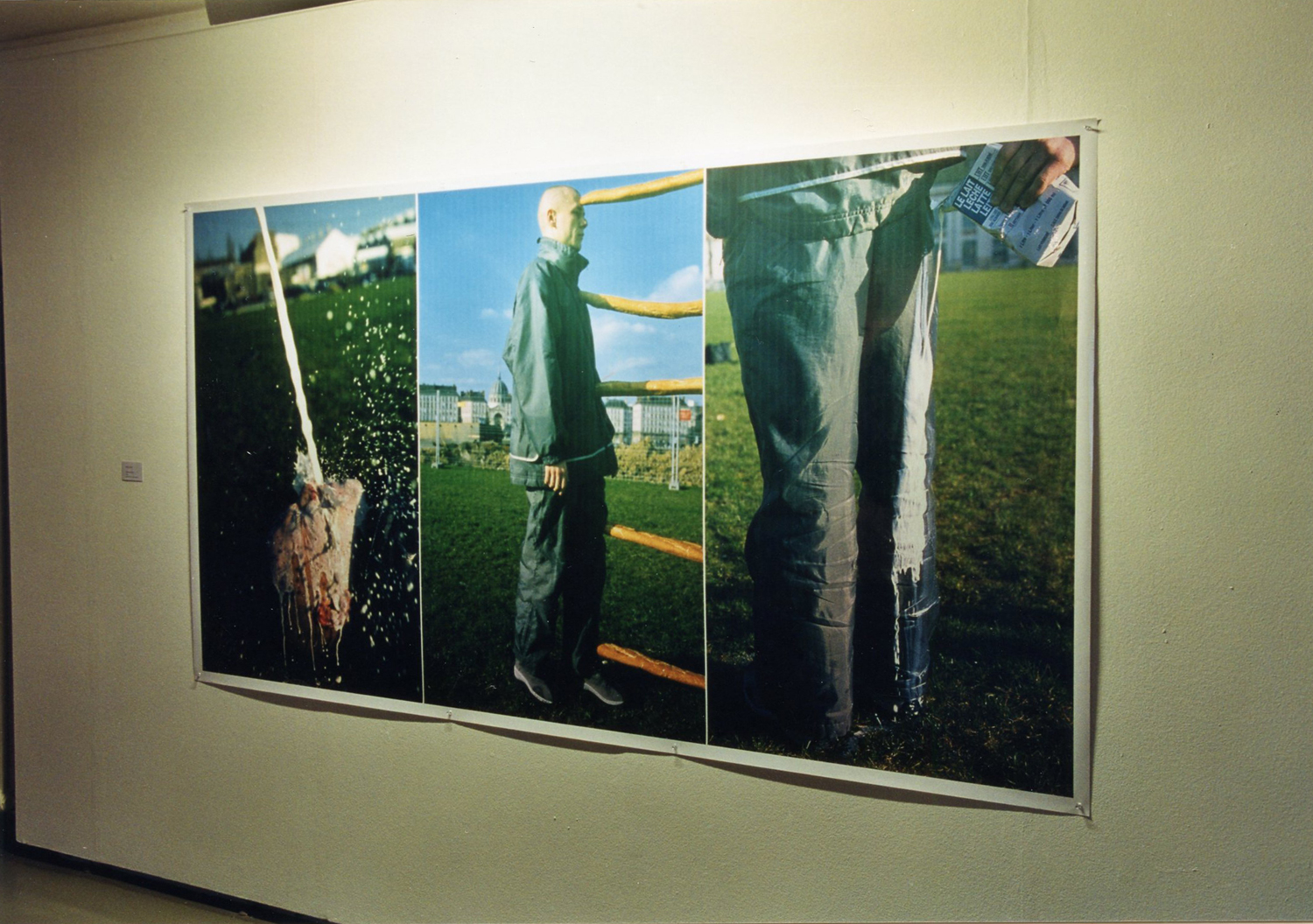 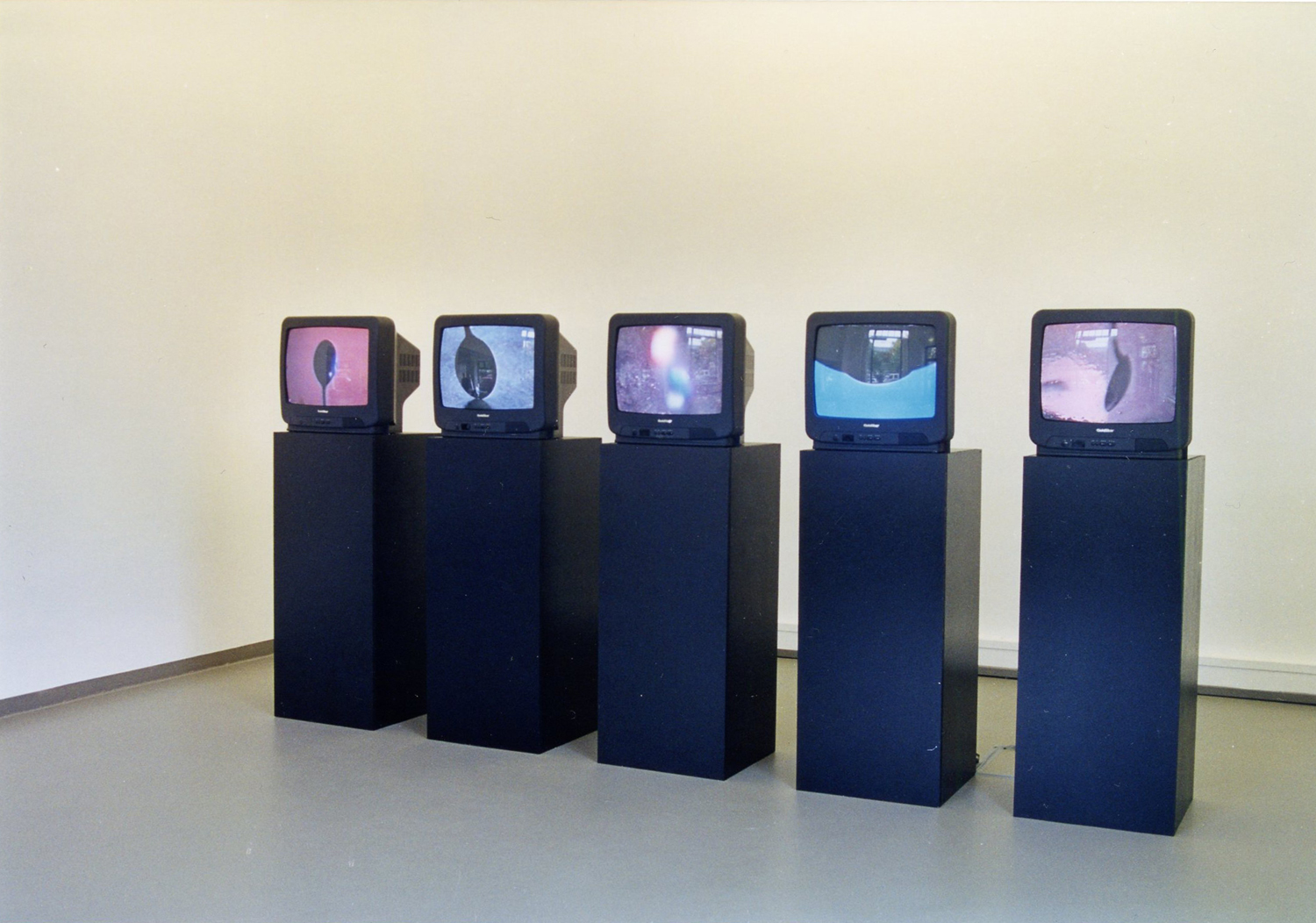 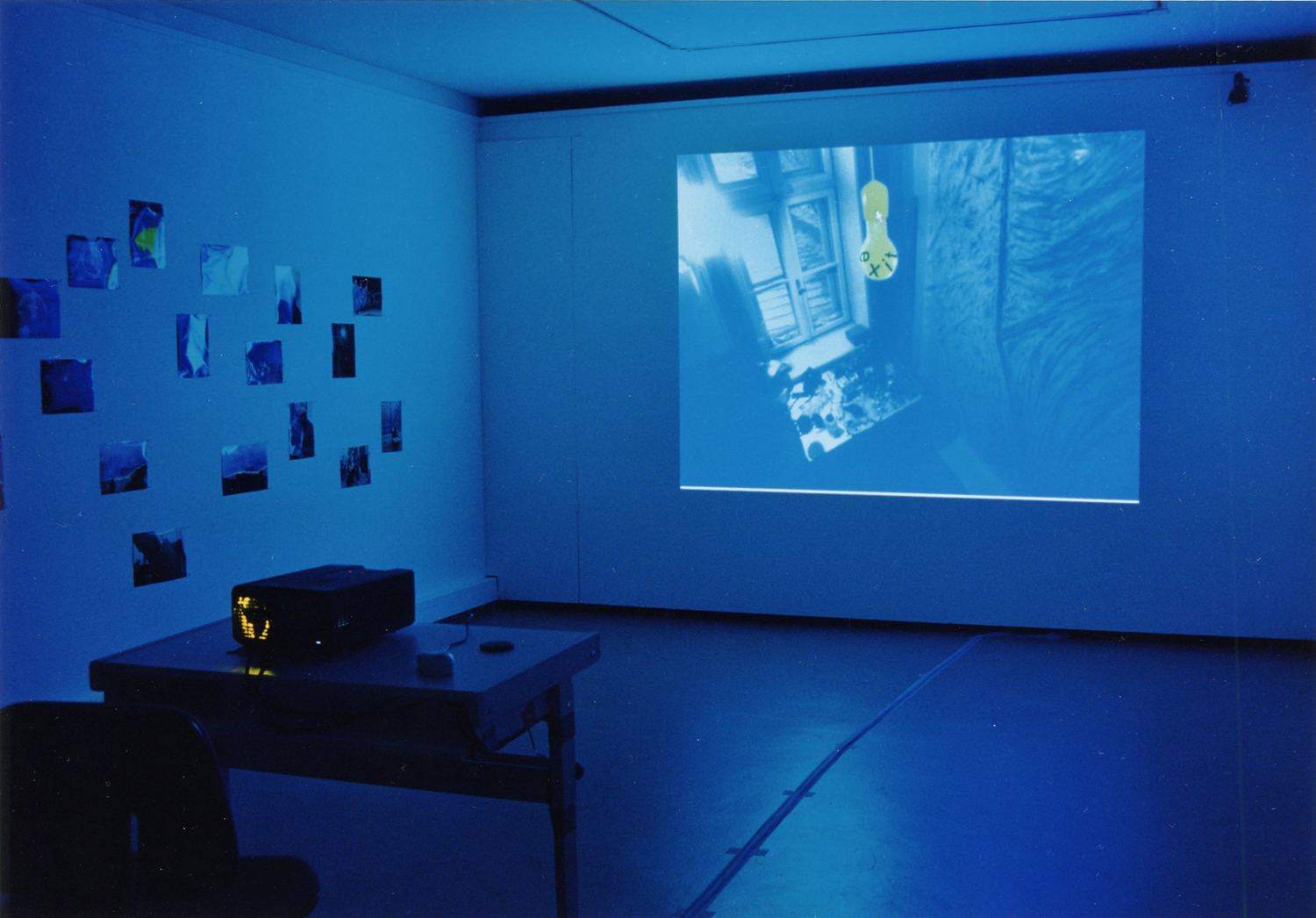