Singapore as island- and city-state is a special and exciting place. The contemporary art scene is clearly characterized by the fact that Singapore is a melting pot of highly diverse artistic tendencies and cultural influences. With its optimal  location in the region, it is more and more being used by artists from all over Asia and the world as a place to live and to work, to be part of the art scene with its exhibitions, conferences, symposia and festivals.

On the other hand, the limited space of the city requires very flexible urban planning and development. The permanent restoration of older buildings has the effect that almost no area is shared from the constant renewal. New technologies immediately lead to plans for new construction projects which are ever more gigantic and increasingly dominate the city. This affects not only the Singapore skyline but also the organization oft he lives of residents, whose “working, living, recreation” areas are dictated by architecture without having individual alternatives, because the necessary space is lacking. Artists address this phenomenon in widely differing ways. They manifest in their work that this constant change influences the mentality of  the population and of course culture and art as well.

With this project, the ifa Gallery Berlin participates in the Asia-Pacific Weeks Berlin 2015 with the theme Smart Cities.

Thursday, 23 April 2015, 19:00
Future Memories – Art, Public Space and Memory Culture
Launch oft he ifa-online Publication about Art, Public Space and Culture of Rememberance
With a talk by Premesh Lalu: Between History and Apocalypse: Stumbling!
Premesh Lalu is professor of history and director of the Center for Humanities Research at the University of the Western Cape (Cape Town). In a conversation with Marie-Hélène Gutberlet, curator, publicist, film scholar (Frankfurt/Main), he discuss ways to shape future memories.

Thursday, 7th May 2015, 19:00
Tailor Made Dreams
Documentary, 2005/06,87 min
Film screening and panel discussion with the director Marco Wilms
Moderation: Annika Niemann
The documentary filmmaker Marco Wilms sends the Indian tailor Issar on a trip so that, for the first time in his life, he can personally meet his numerous European customers. His eventful trip takes him from Bangkok via Berlin, Brussels and Finnland to the Swiss Alps.

Thursday, 28 May 2015, 18:00
Living_Communities. Artistic localisations between home and the unusual.
Exhibition talk with Annika Niemann 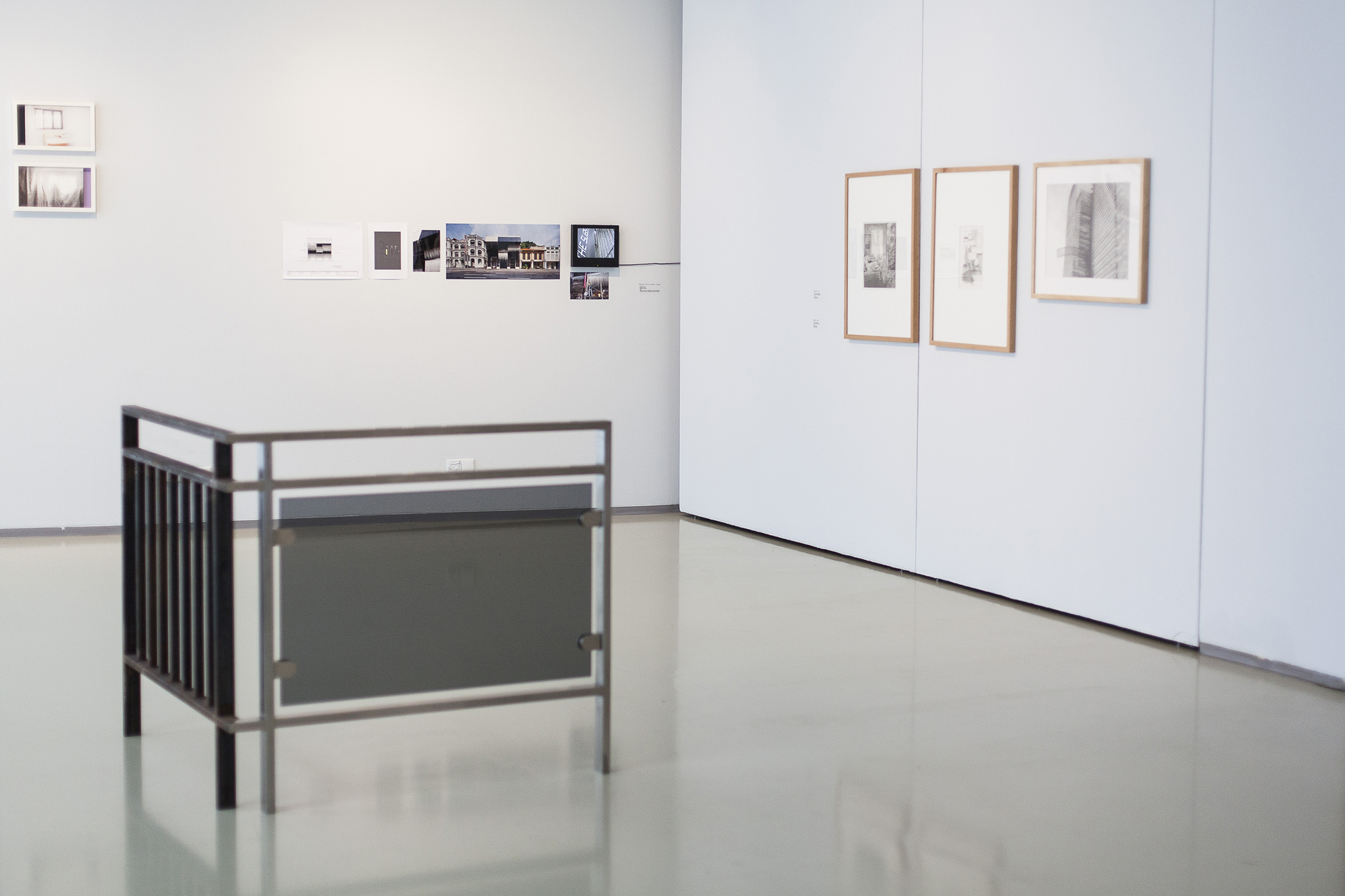 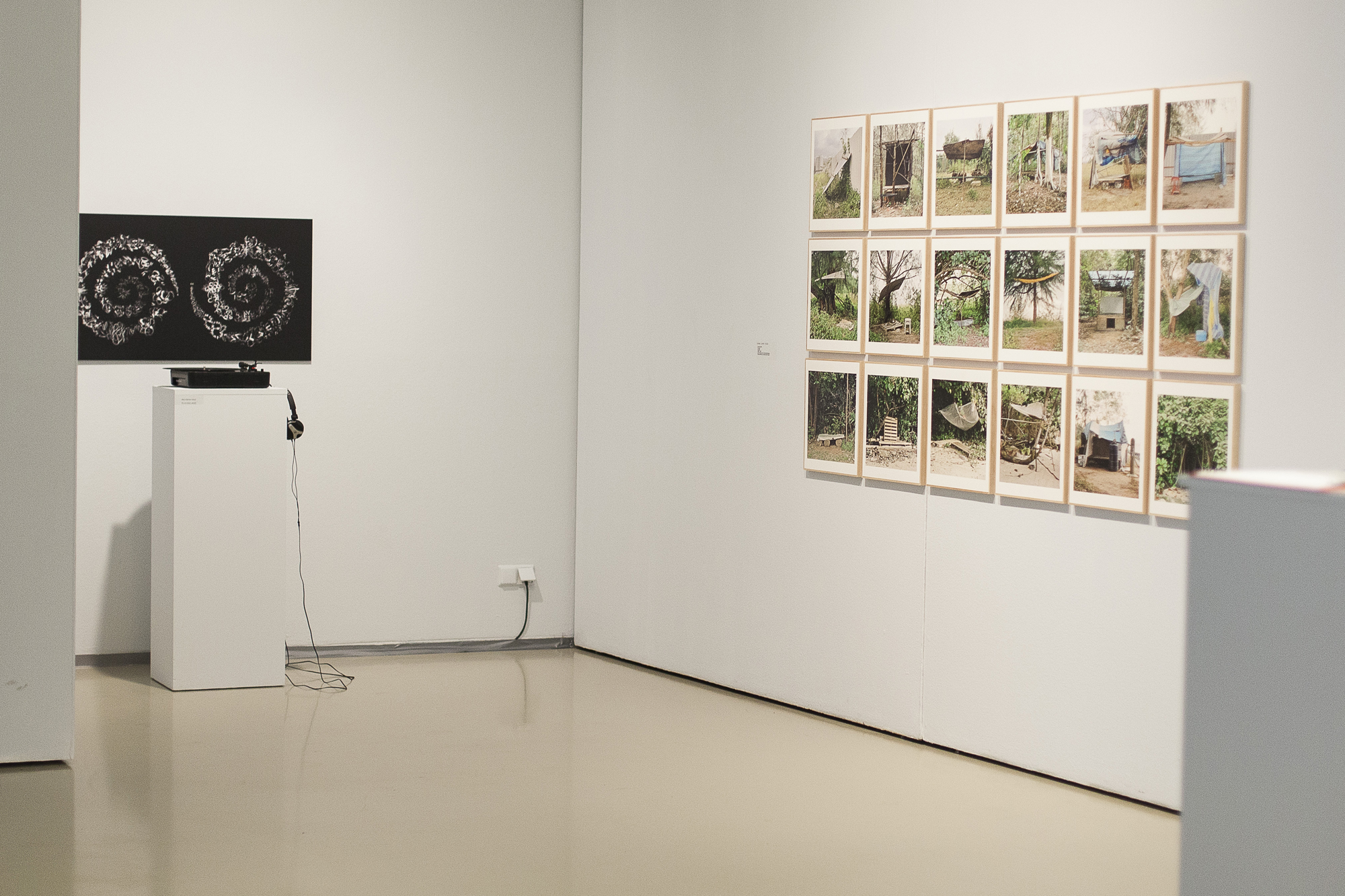