Israel is a crossroads of identities and cultures, a focal point between Orient and Occident, tradition and modernity. Israel is a multicultural society that, fractured into various fragmentary identities, is in the process of remaking itself. The country’s location and site raise unresolved historical issues – the violent Israeli-Palestinian conflict on the one hand, and the changing identities of a society on the other. In a reality of ongoing violent conflict that is becoming more and more acute, many small changes are taking place that are part of a larger process of transformation and, despite widespread scepticism, may lead to a better understanding of the different political, social and religious conflicts present there.

In the third part of the exhibition series FOCUS NAHOST (The Middle East in Focus), curated by Israeli artist Yael Katz Ben Shalom, the question of identity is also at the centre of the works by Israeli artists who work with photography and video art – media in which the artists can react quickly to current political events, as well as document and interpret them. 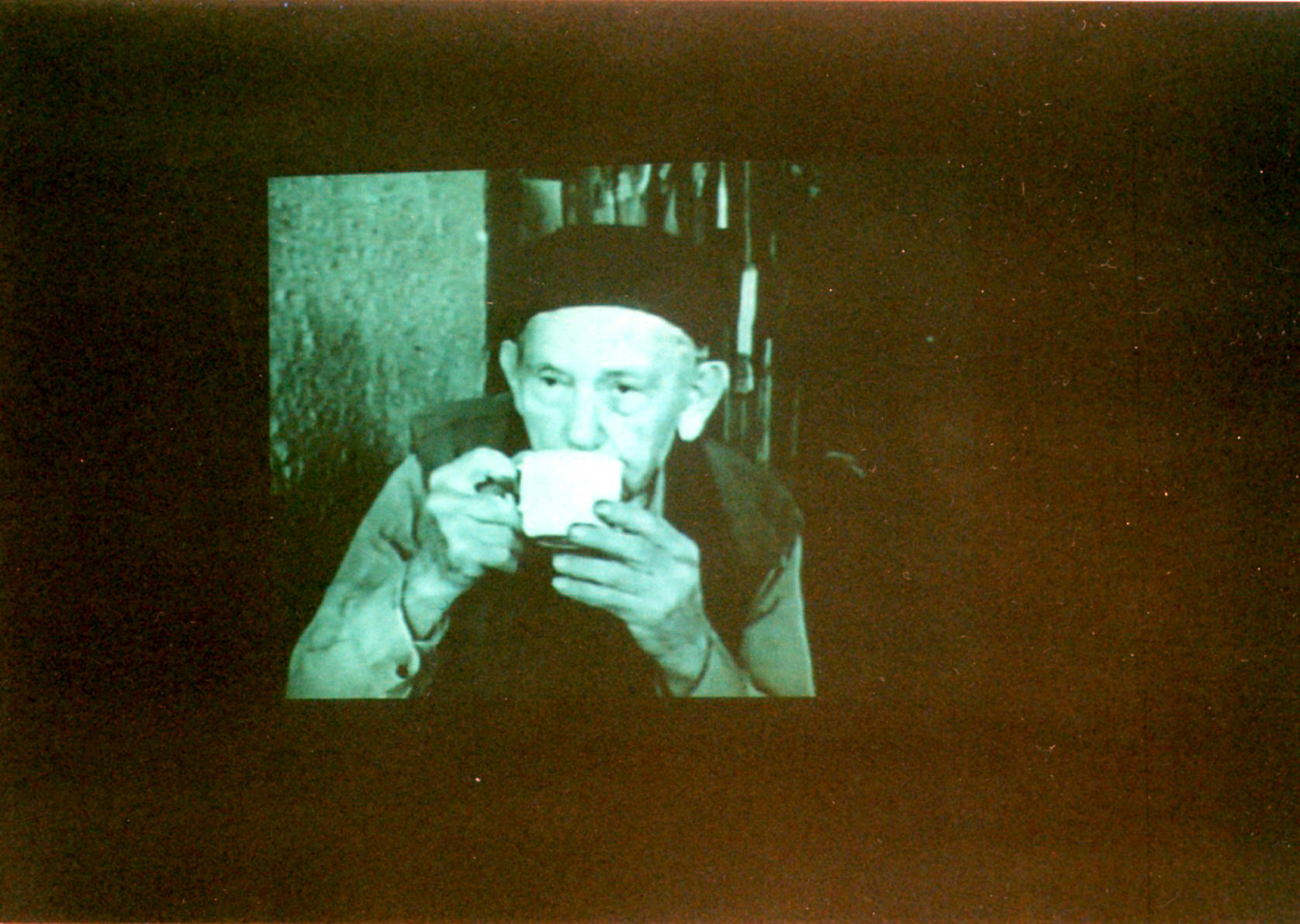 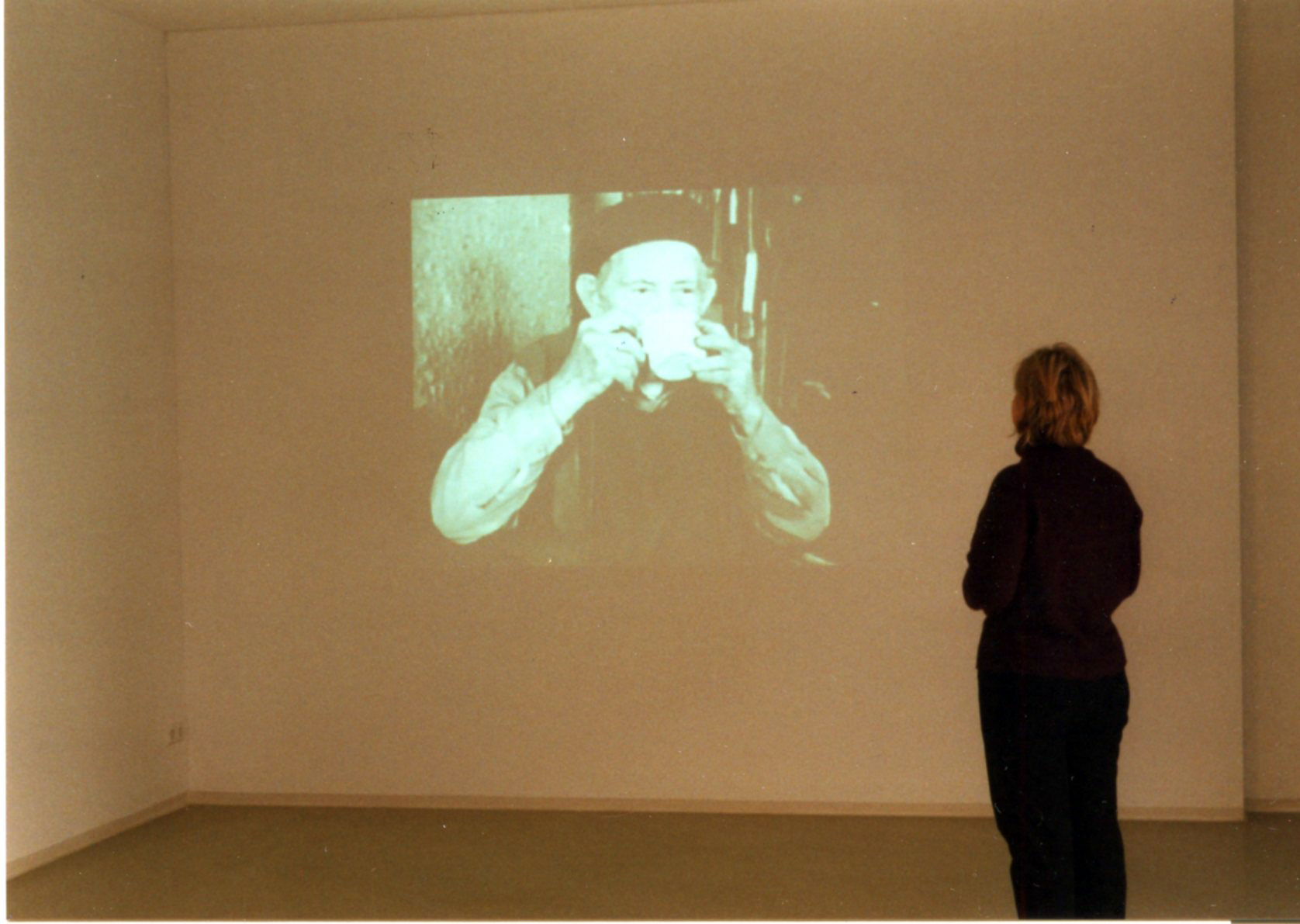 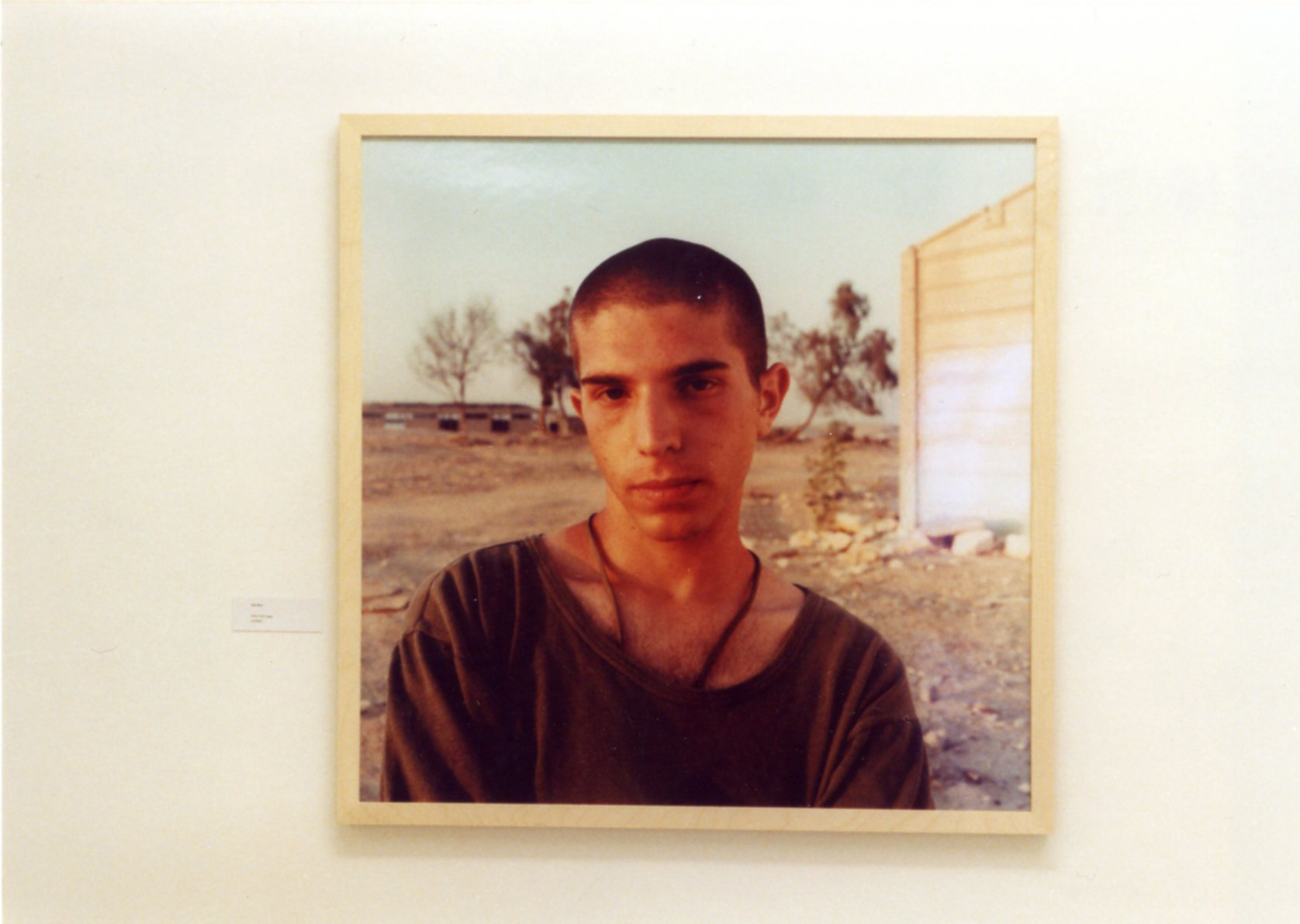 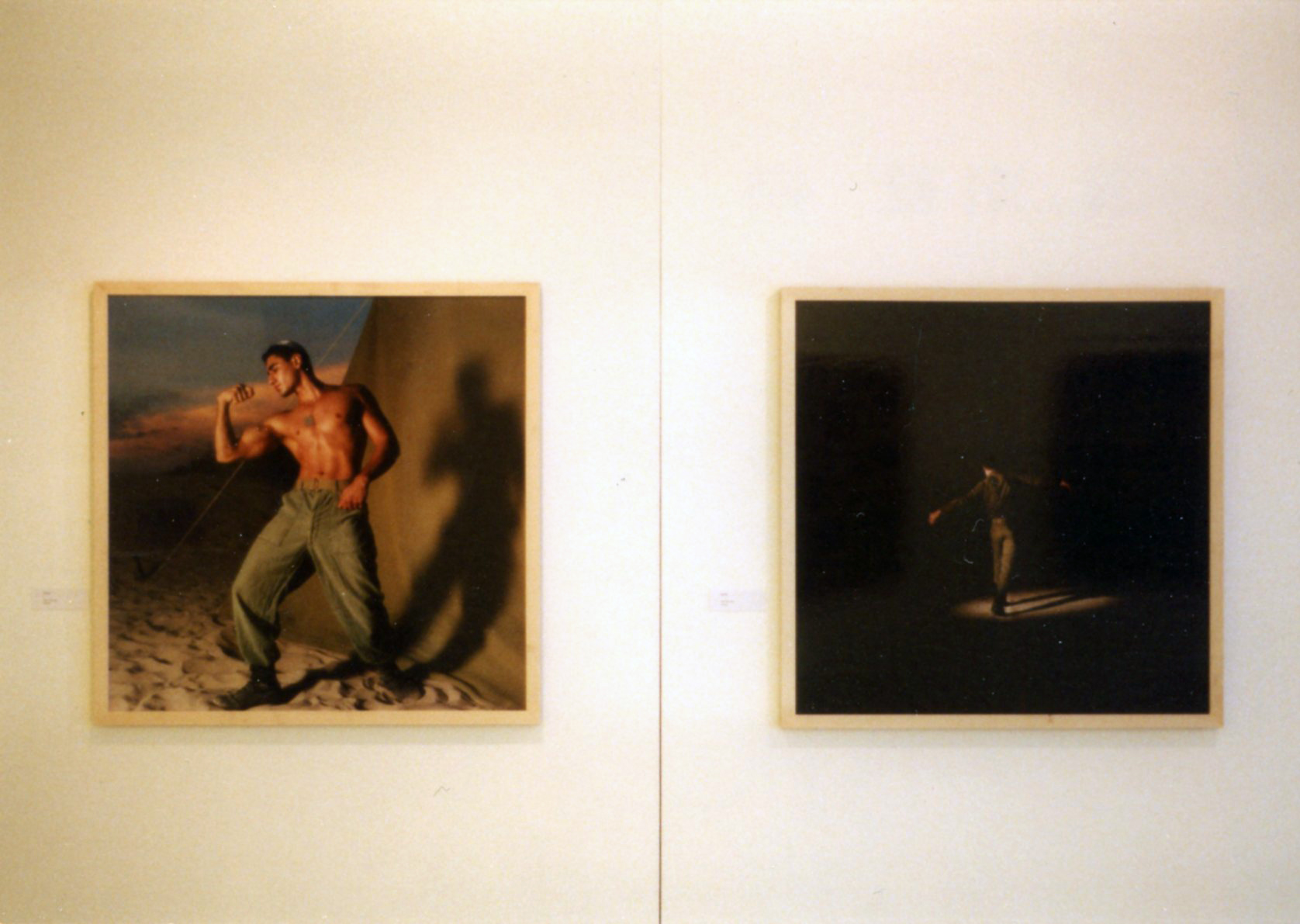 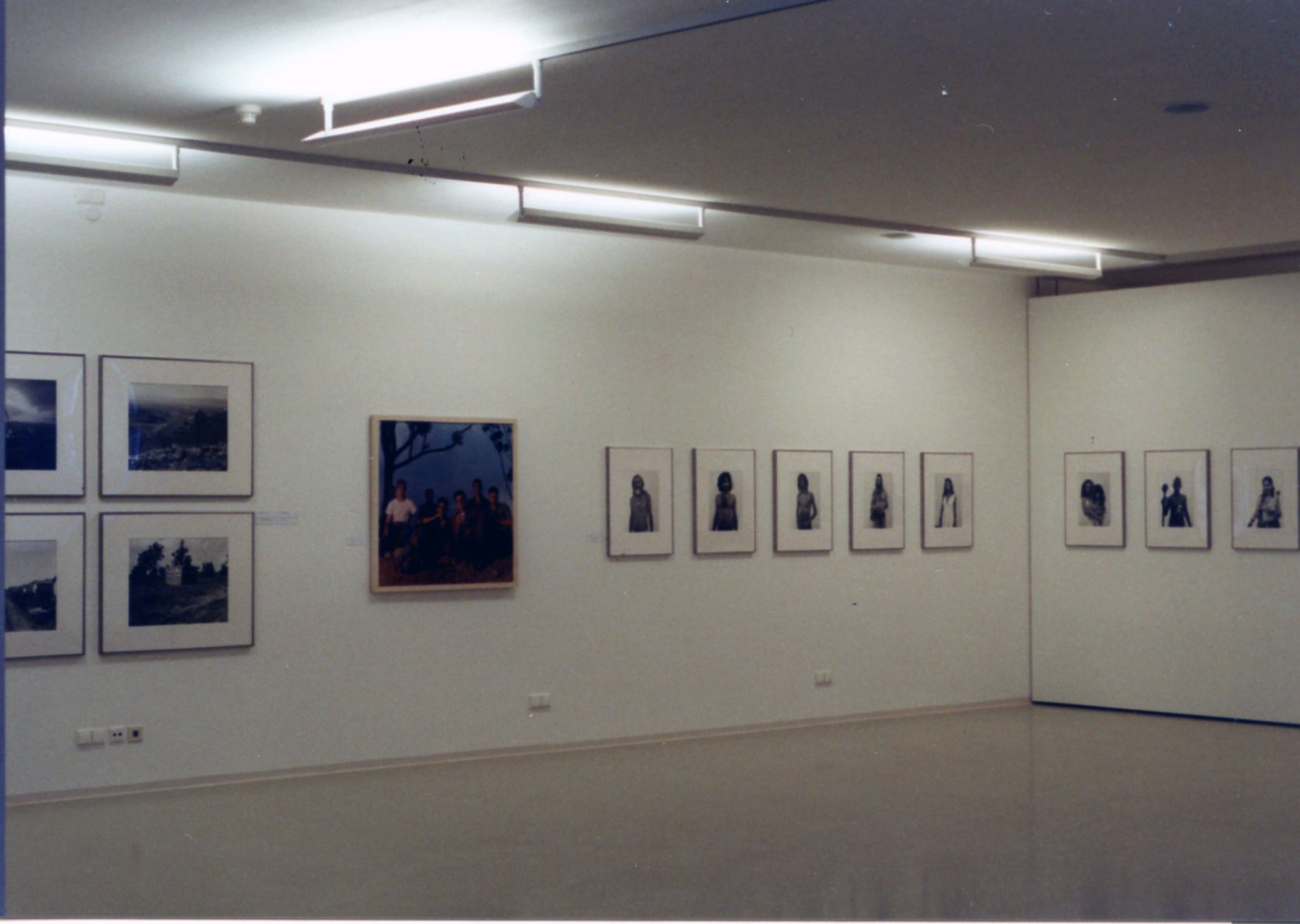 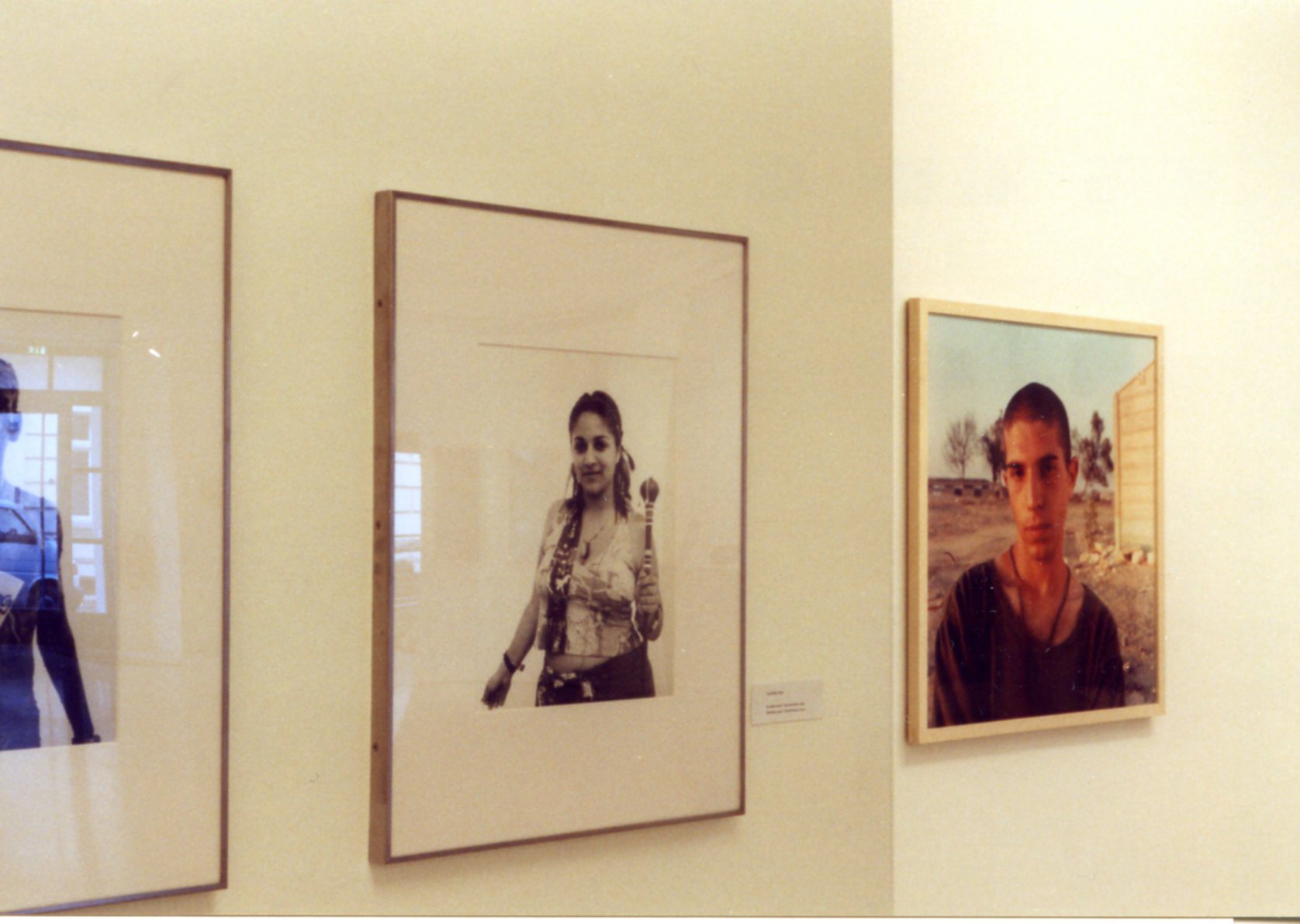 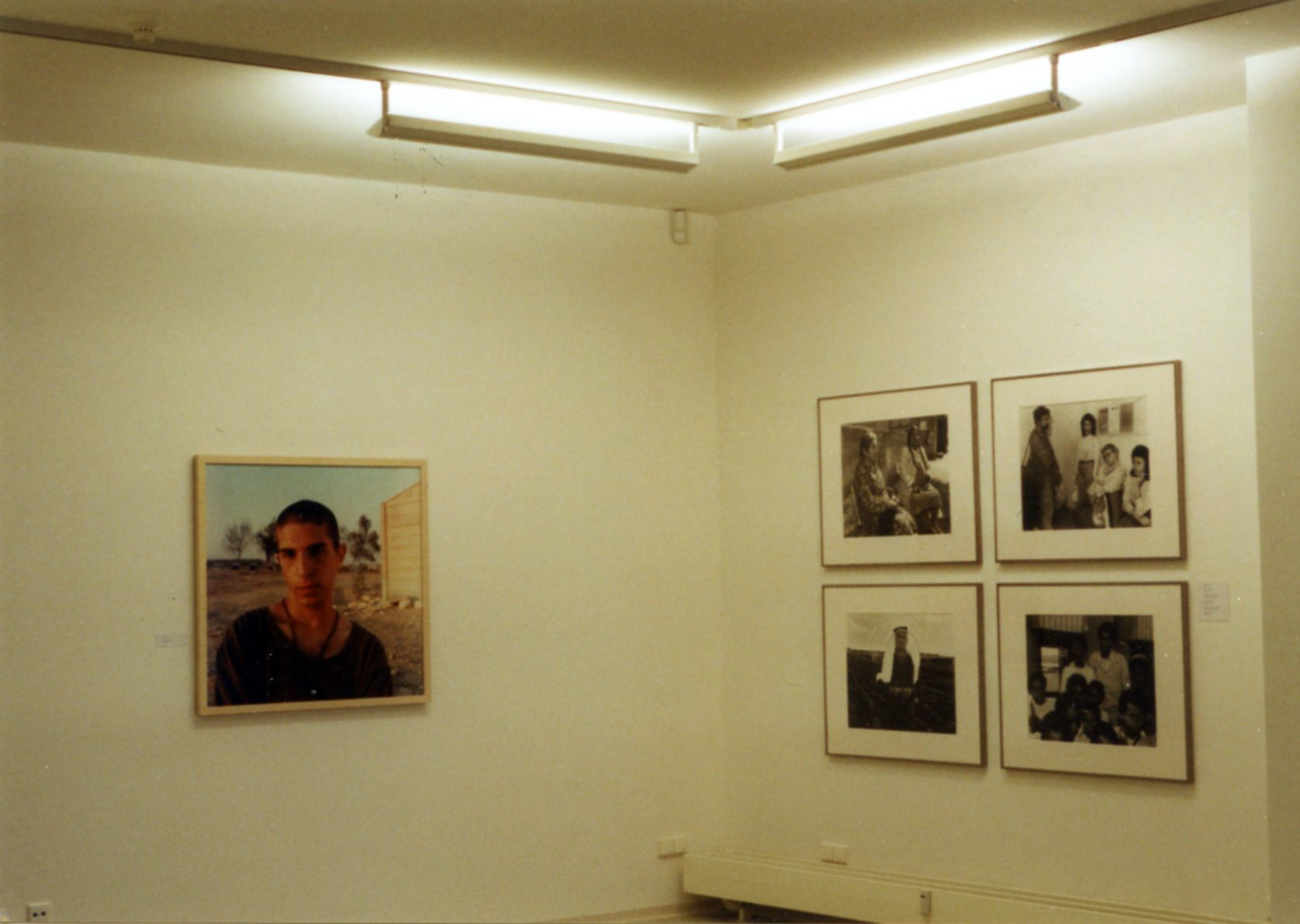 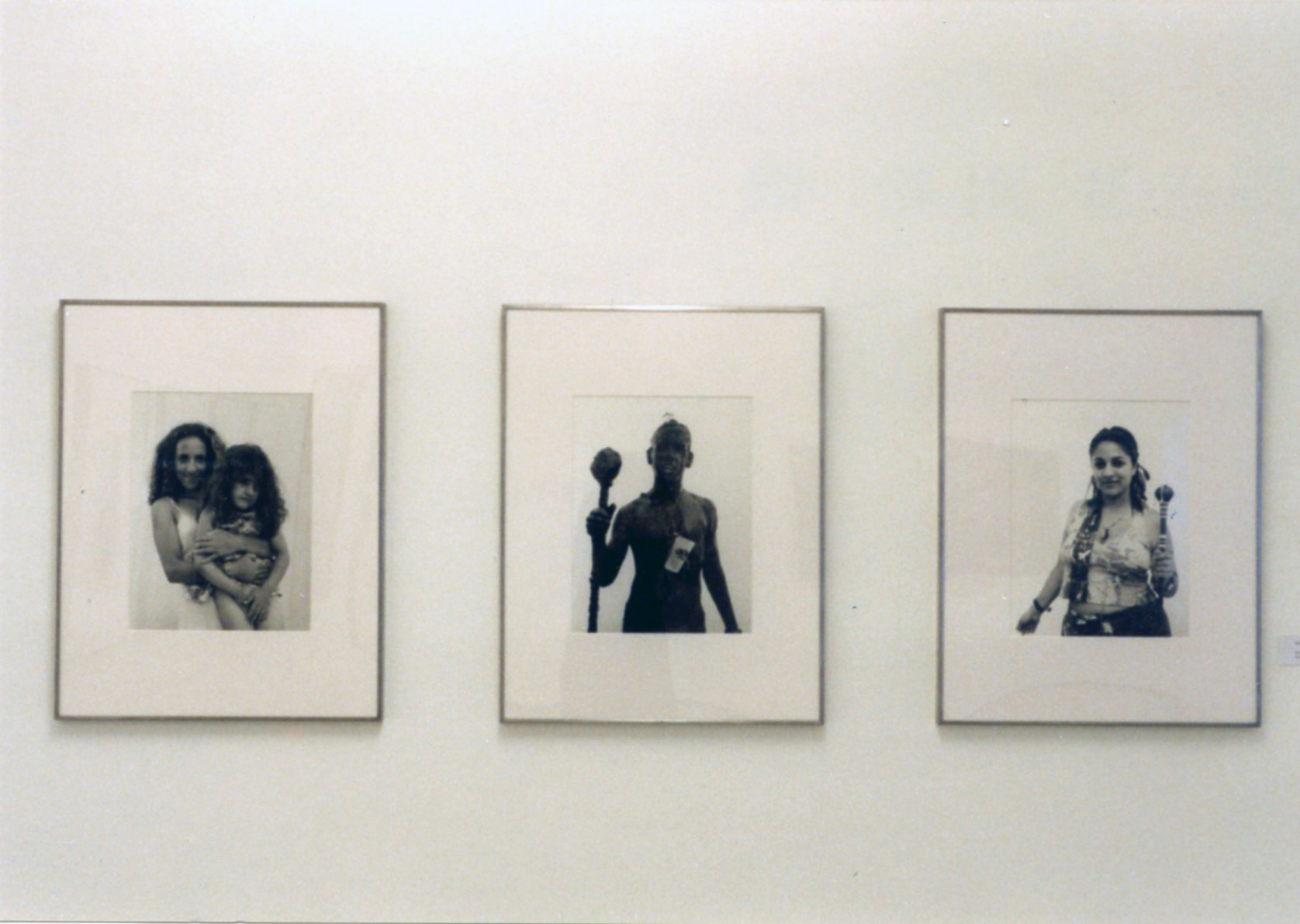 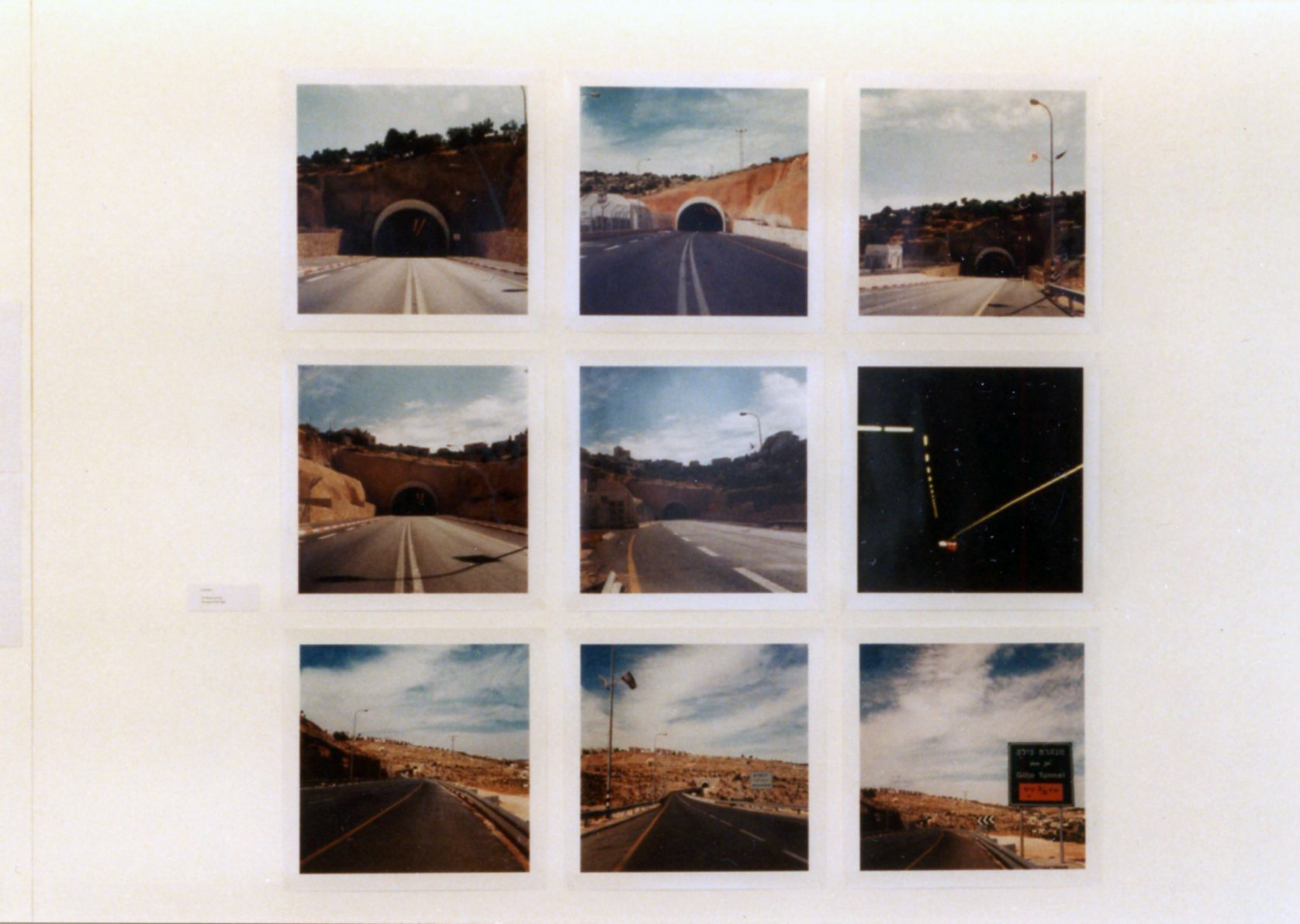 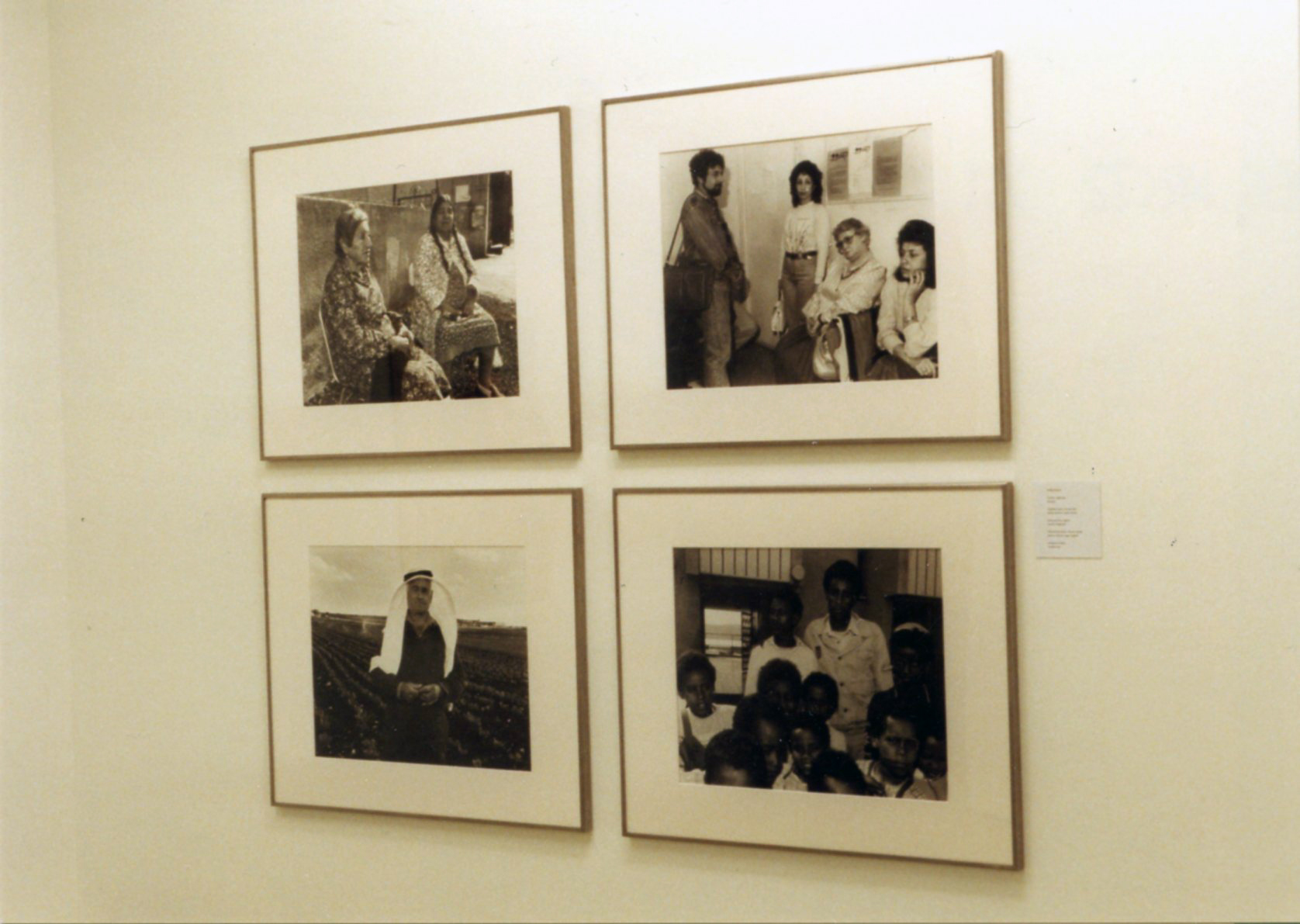 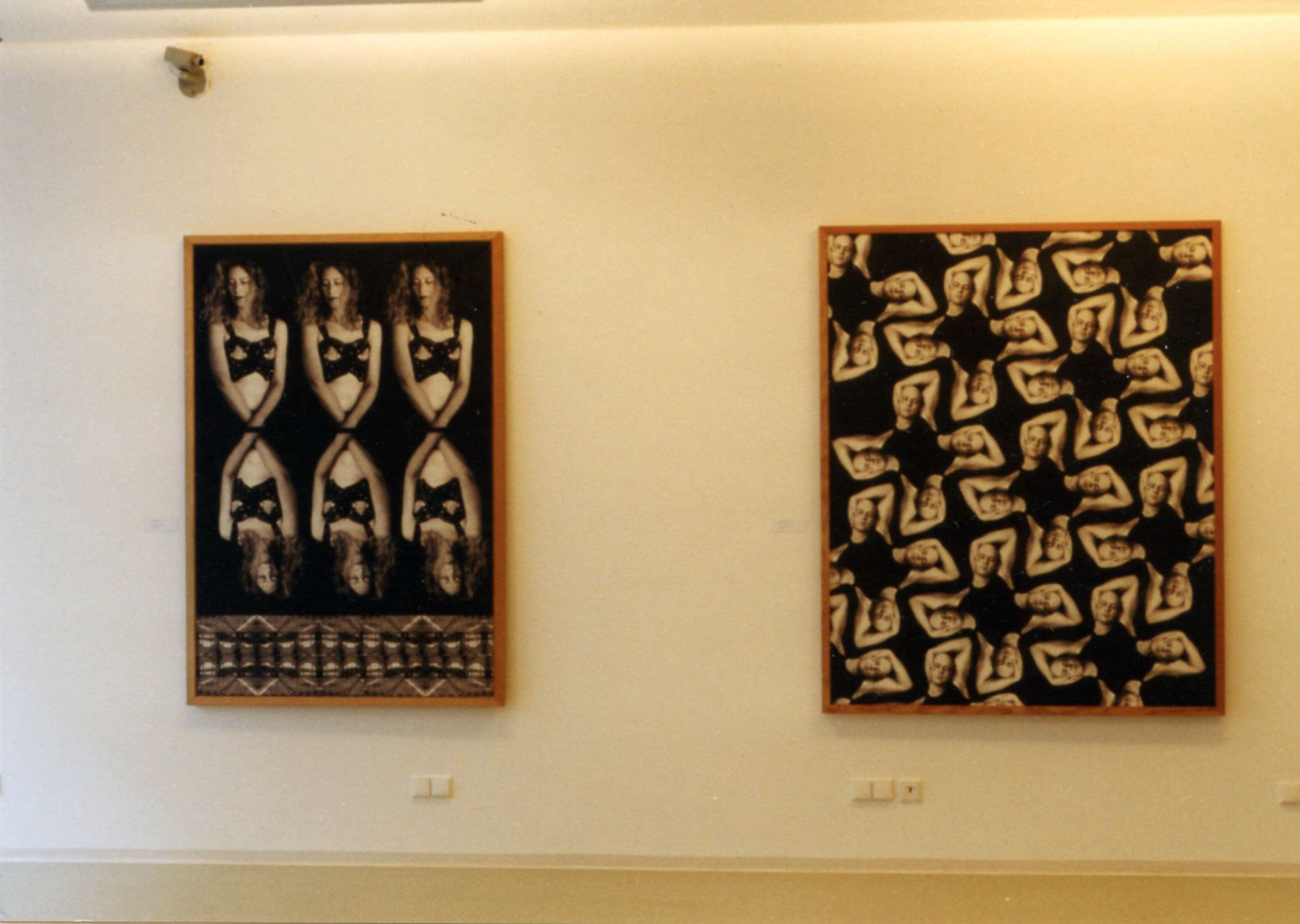 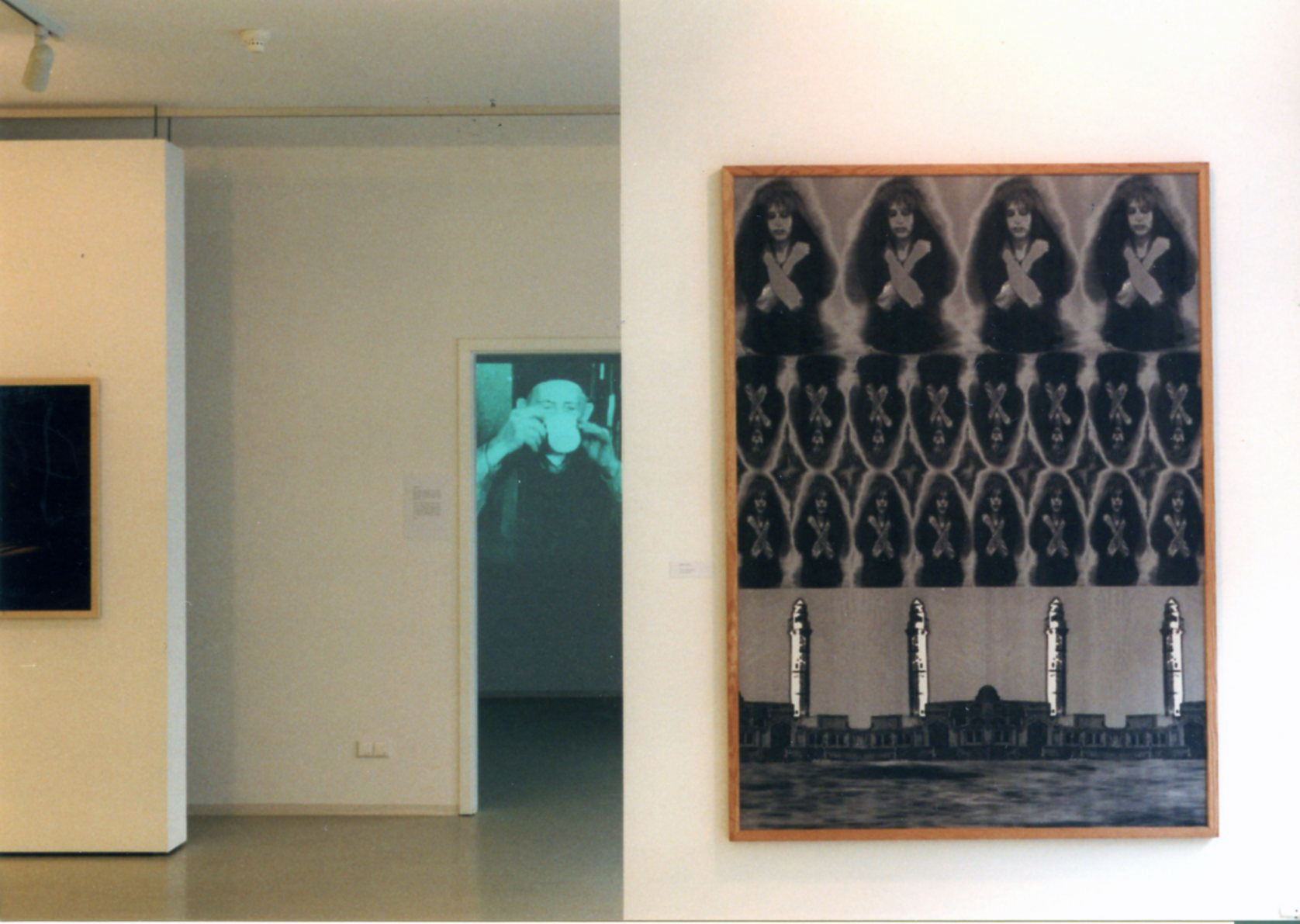 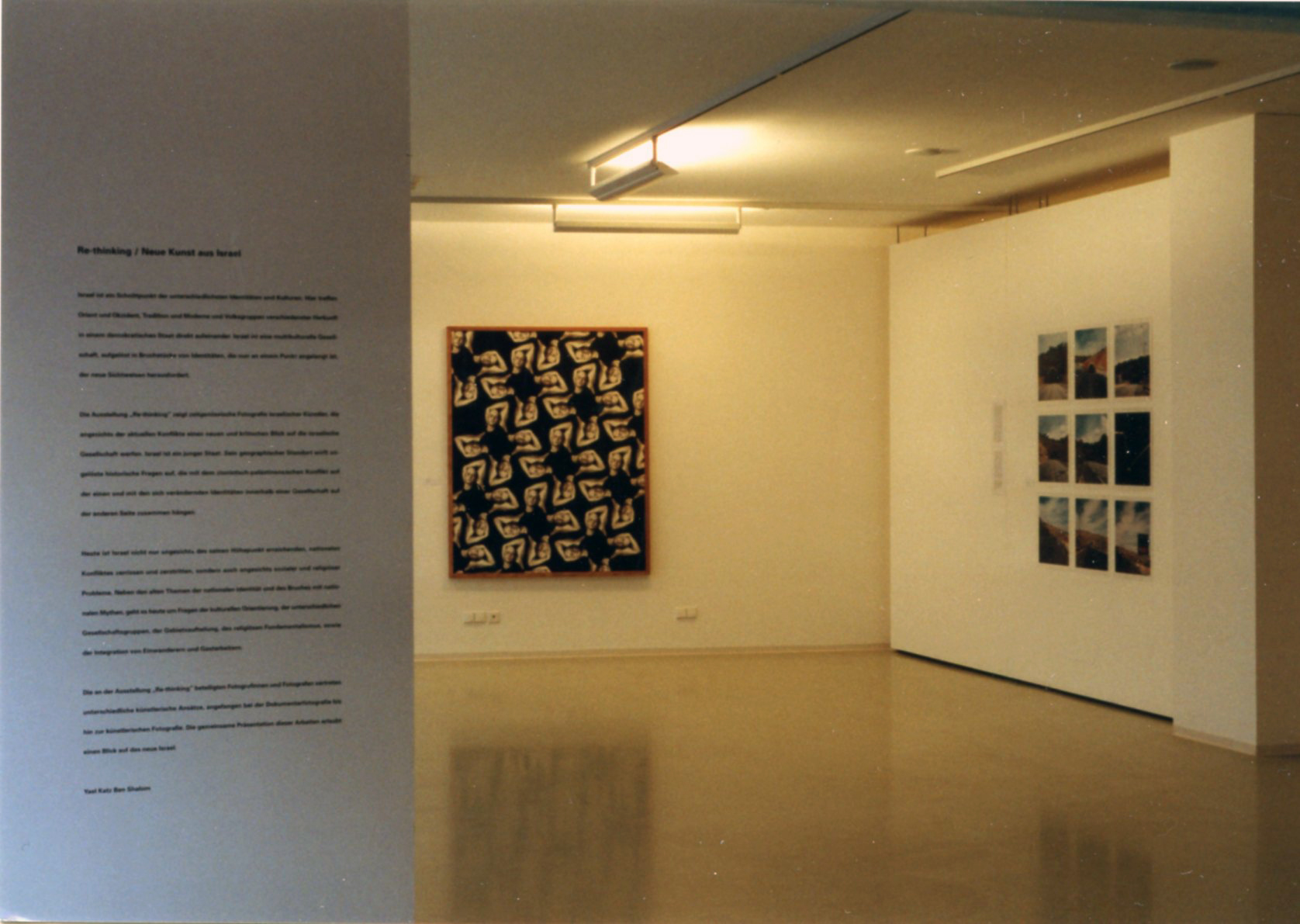