The exhibition “Planschrank Moskau. Orte einer Hauptstadt” at the ifa Gallery Berlin kicks off the exhibition series STADTanSICHTEN at the ifa Galleries Stuttgart, Berlin and Bonn, which will look at aspects of the megacities of this world through the lenses of Moscow, Lagos and Istanbul using different thematic approaches. It will approach the fields of architecture, urban planning and urban culture from city planning, sociological, communicative and aesthetic perspectives, taking into account the respective cultural landscapes.

The exhibition “Planschrank Moskau. Orte einer Hauptstadt” developed by Germany-based Russian architect Sergei Tchoban offers wide-ranging insights into the historical and contemporary urban development of Moscow, showing how social conditions and political power relations influence a city in its development. Five significant locations in Moscow are used as examples to illustrate the tremendous changes this city has undergone over the course of its eventful history. It presents examples of the organization of public and private life, the cityscape, architecture and building styles of the different epochs, especially from the 20th century.

Plans, designs, drawings and photographs of projects both built and unrealized, forgotten and classic show the visitor a cross-section of how the city’s appearance changed over time and which buildings and plans, some more grandiose than others, appeared over time only to fade away and reappear later on.

Using historical material, the exhibition takes up current discussions in the field of urban development and urban planning, giving visitors the opportunity to acquire knowledge on their own using the material prepared for them. Unlike impersonal summaries and schemes, this kind of approach shifts the viewer’s perspective from the usual bird’s eye view to a horizon familiar to pedestrians and city dwellers. 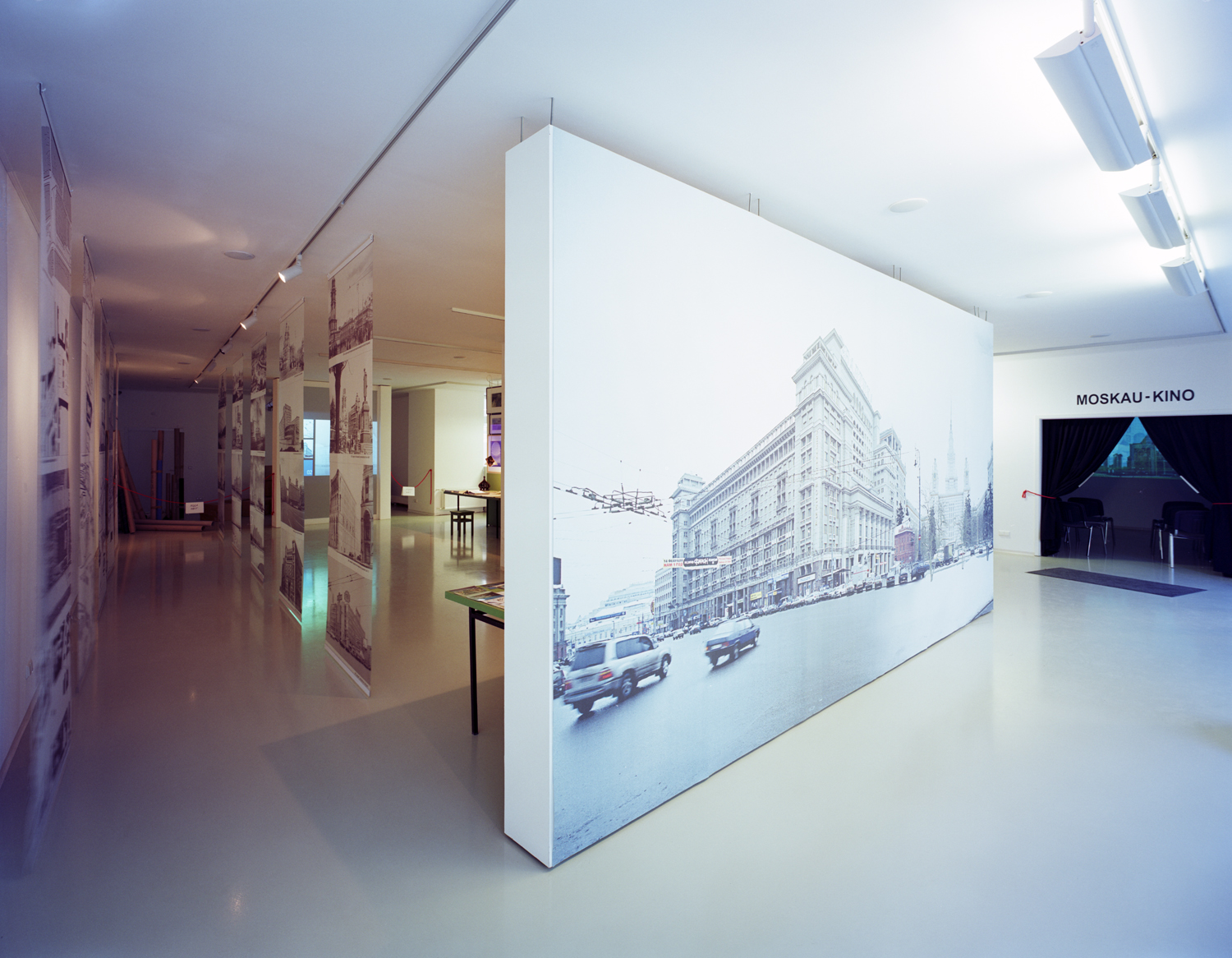 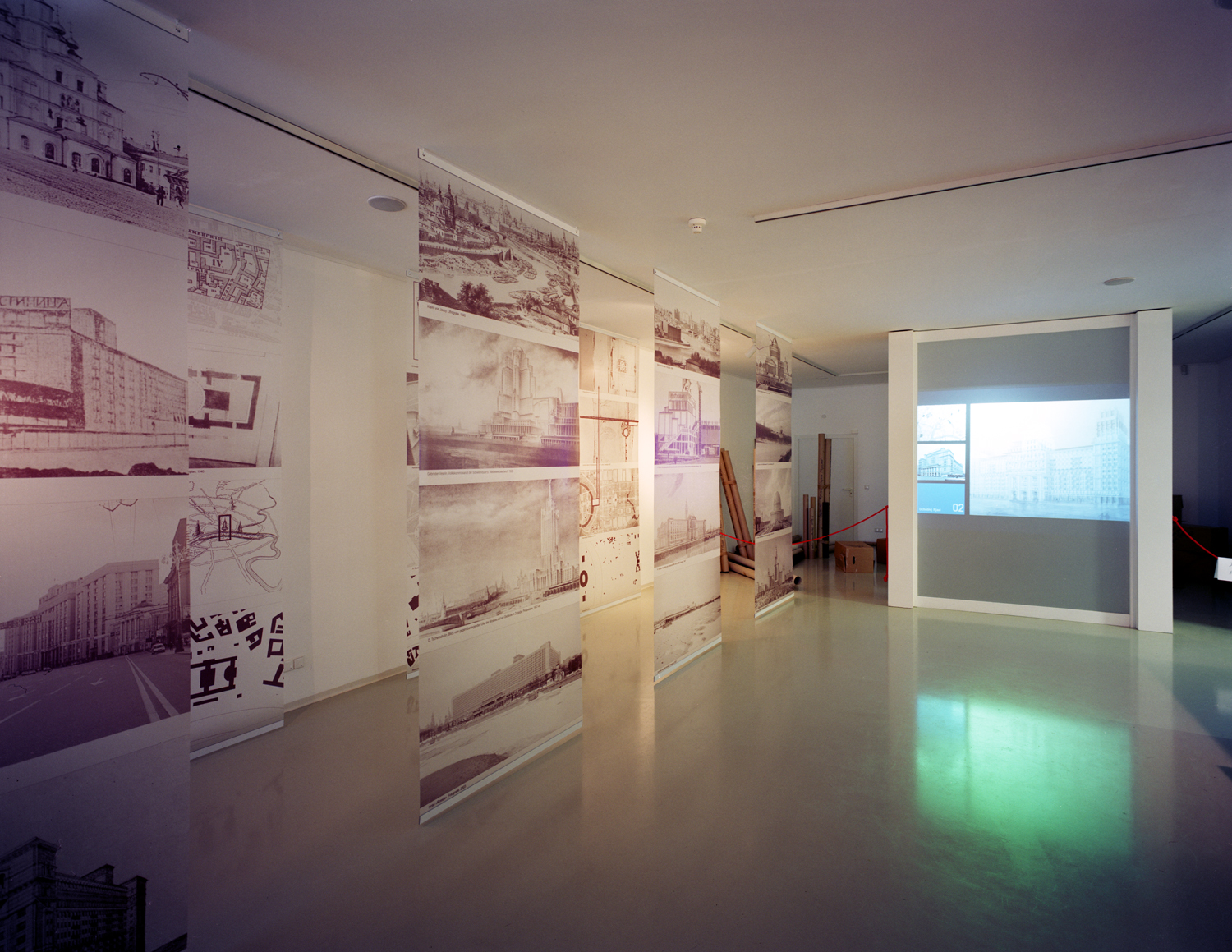 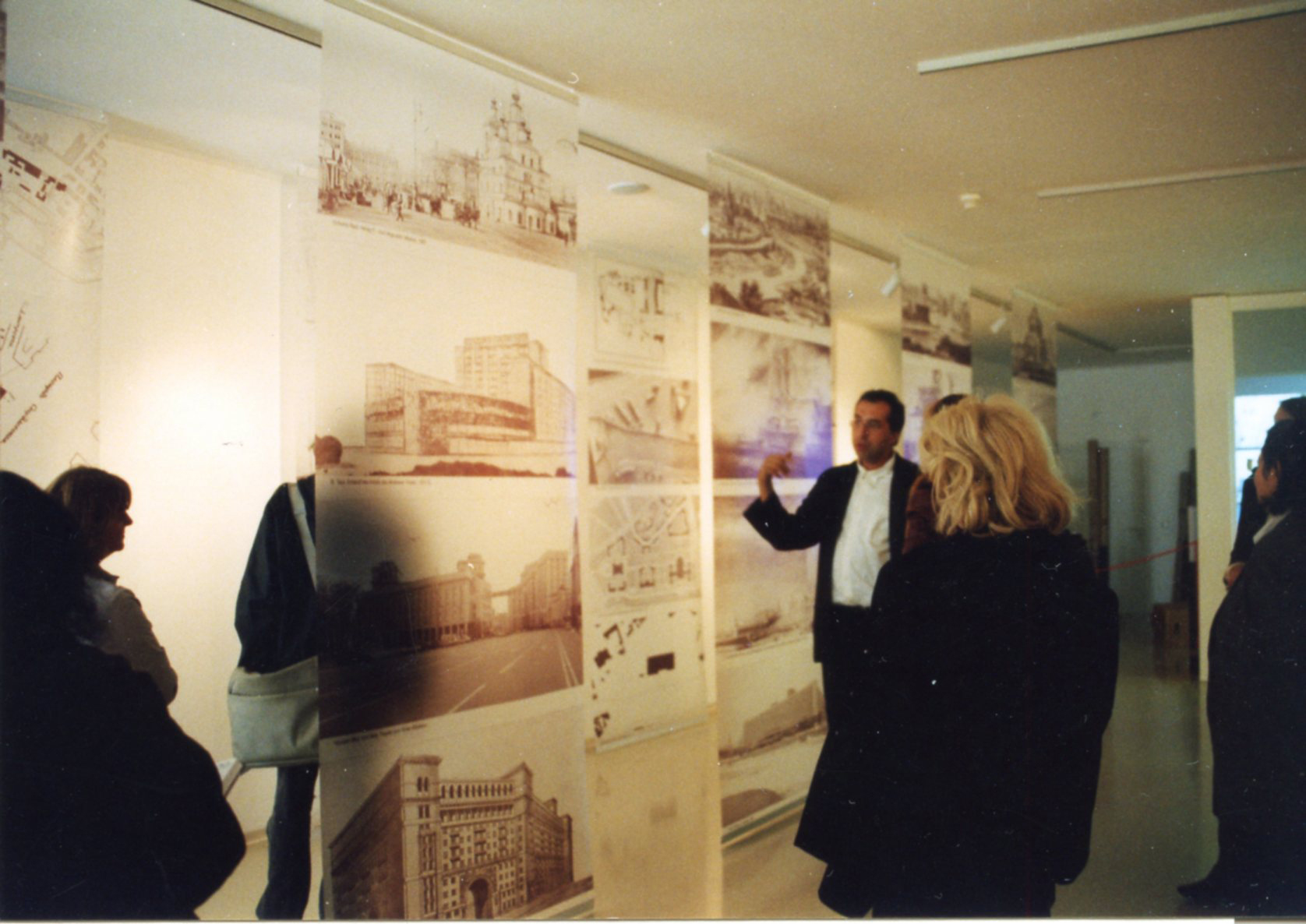 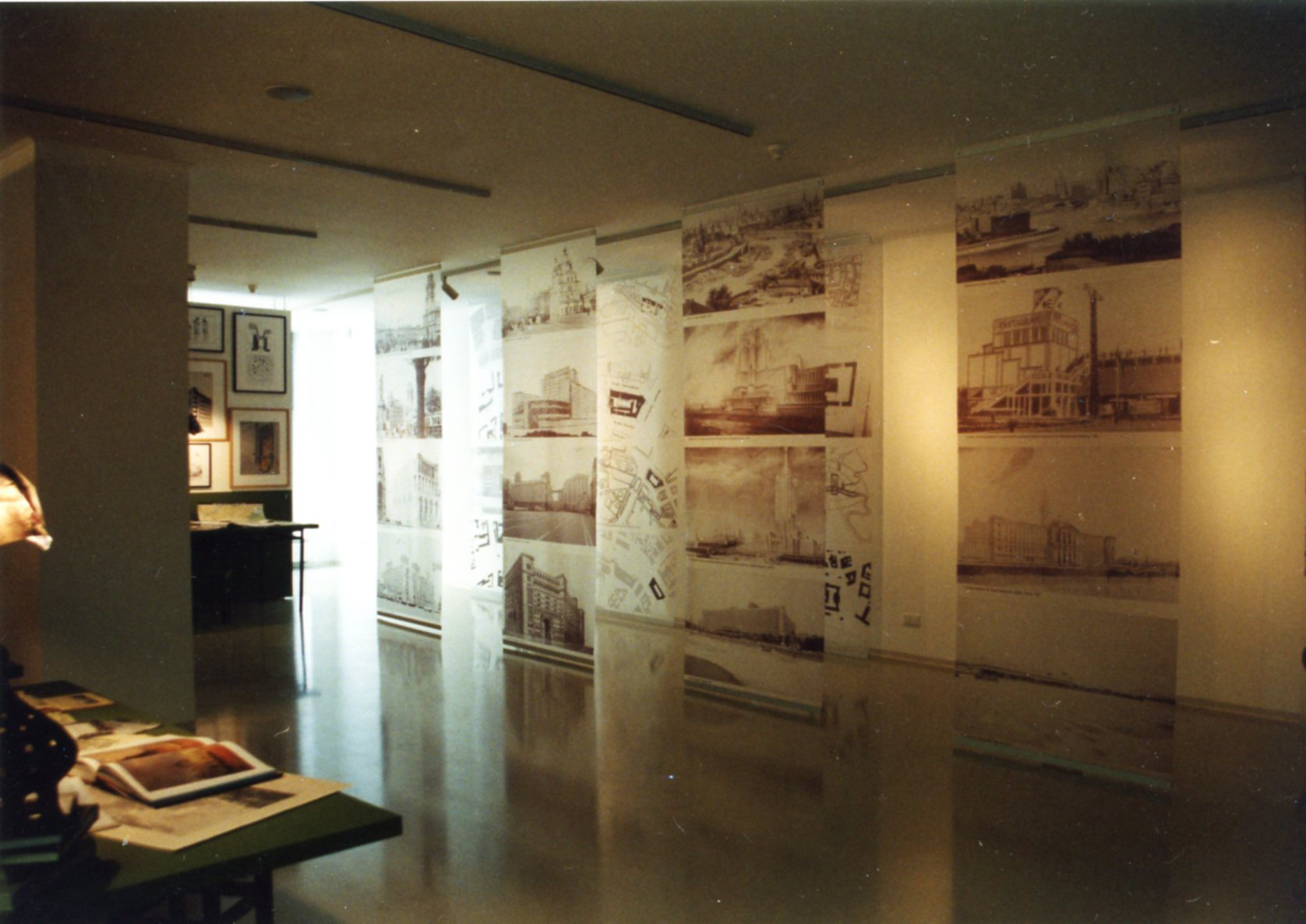 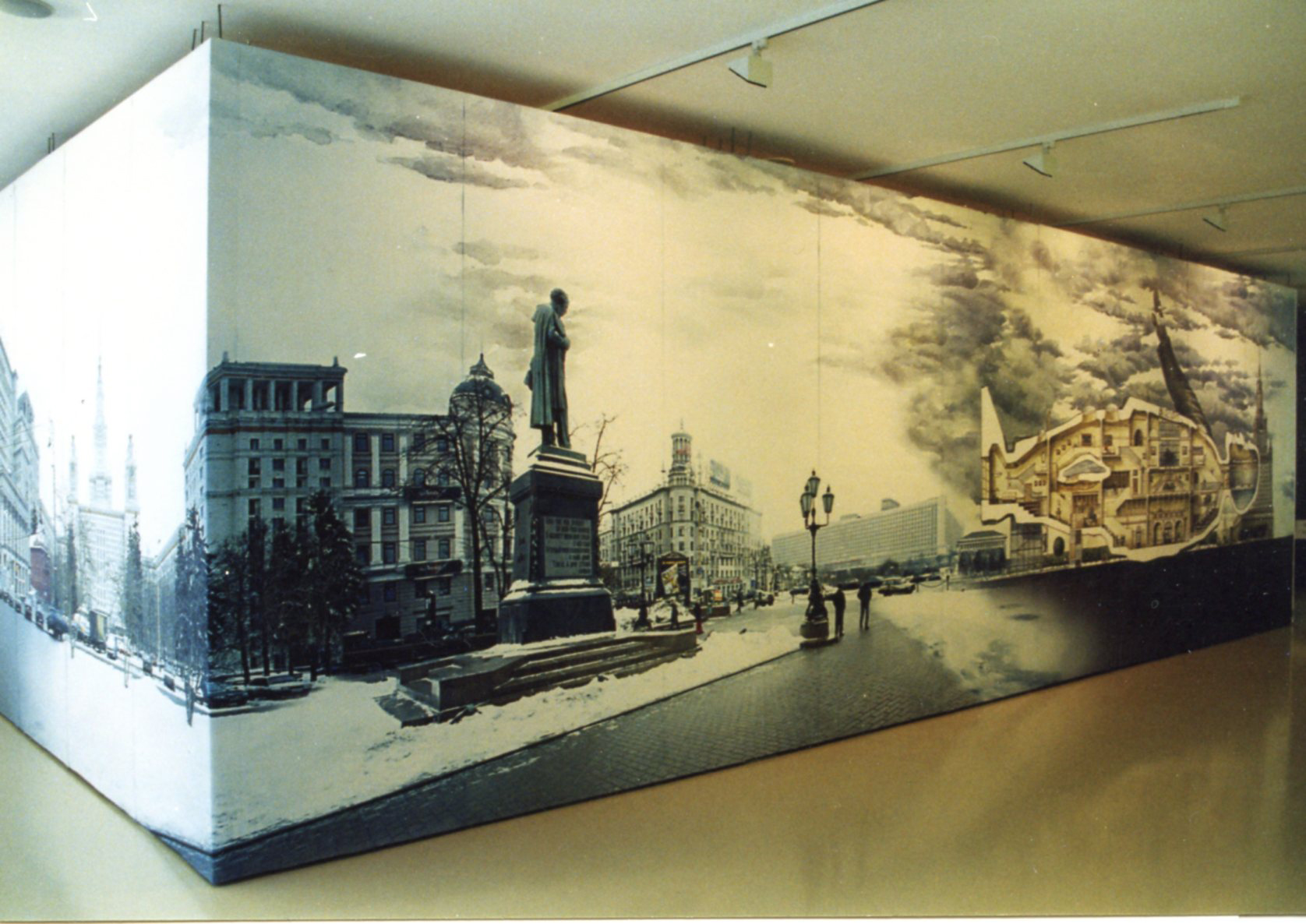 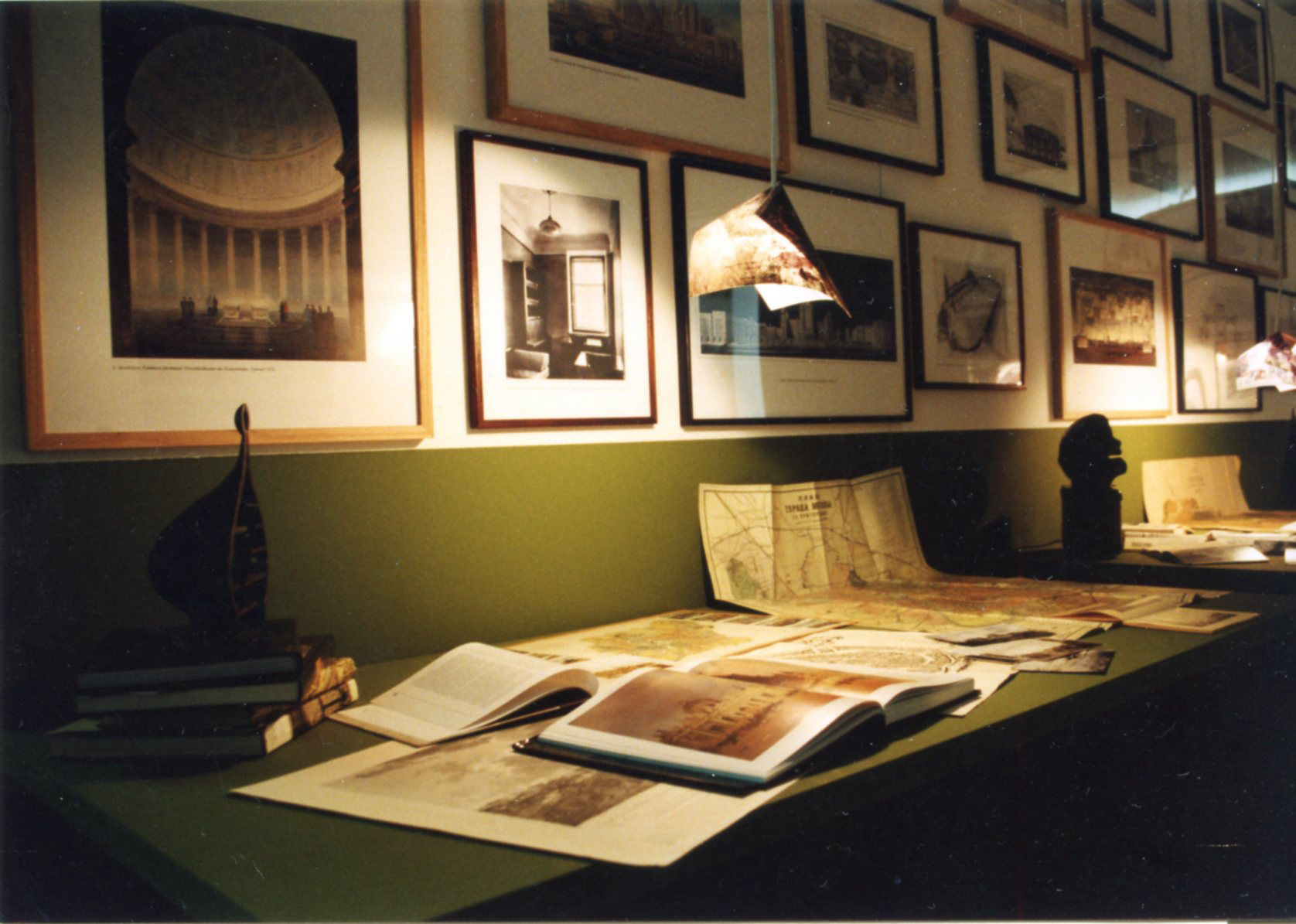 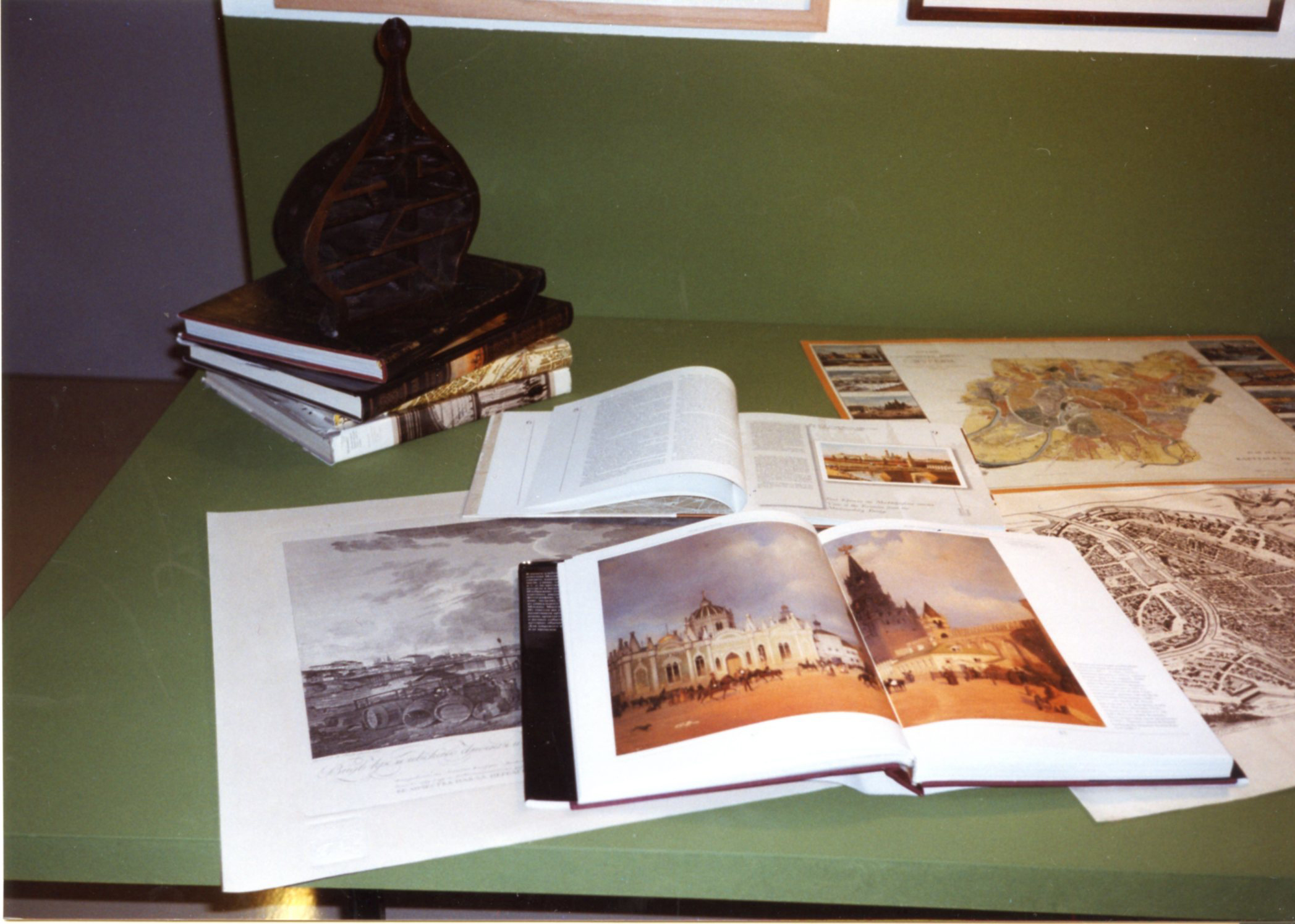 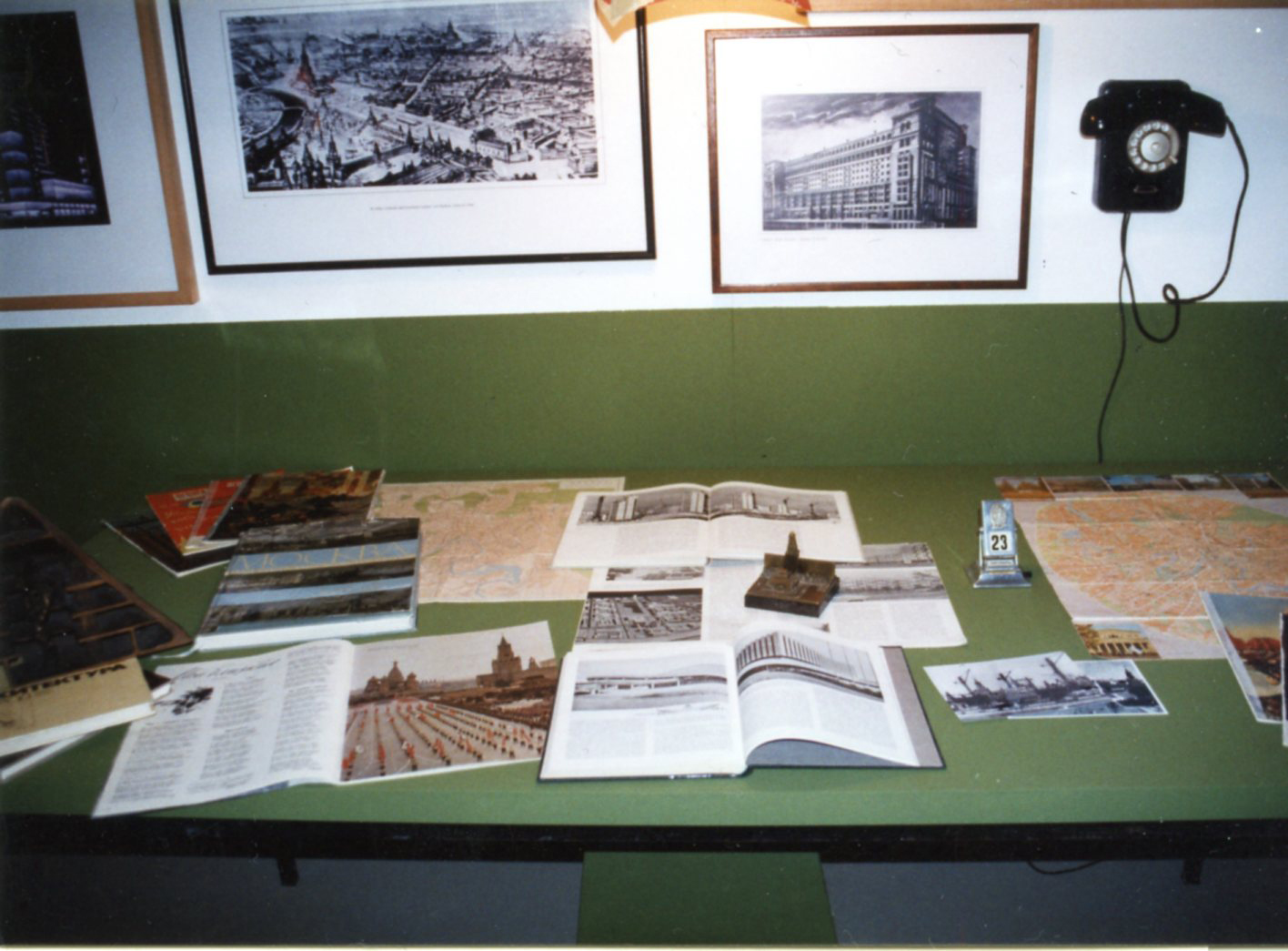 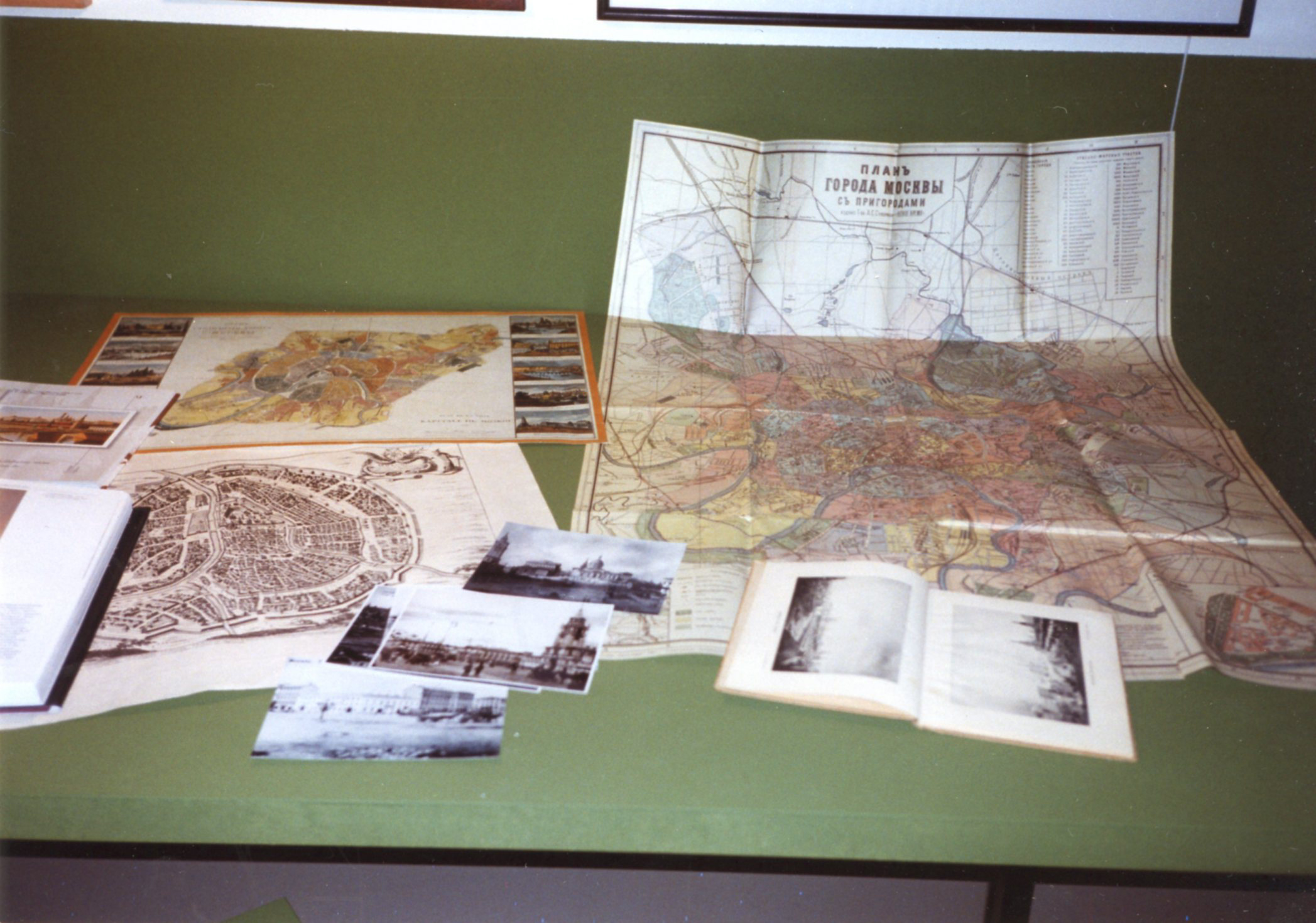 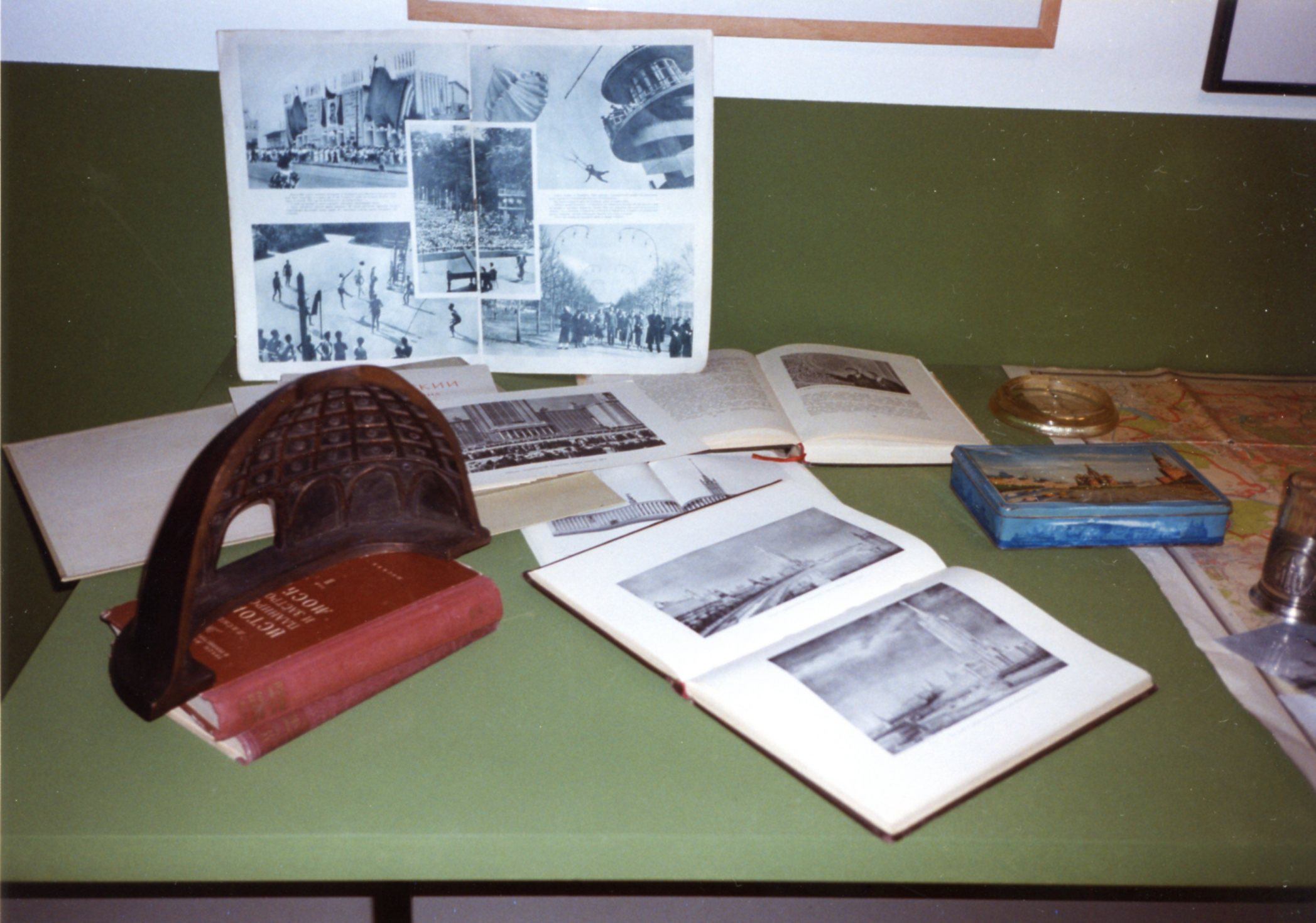 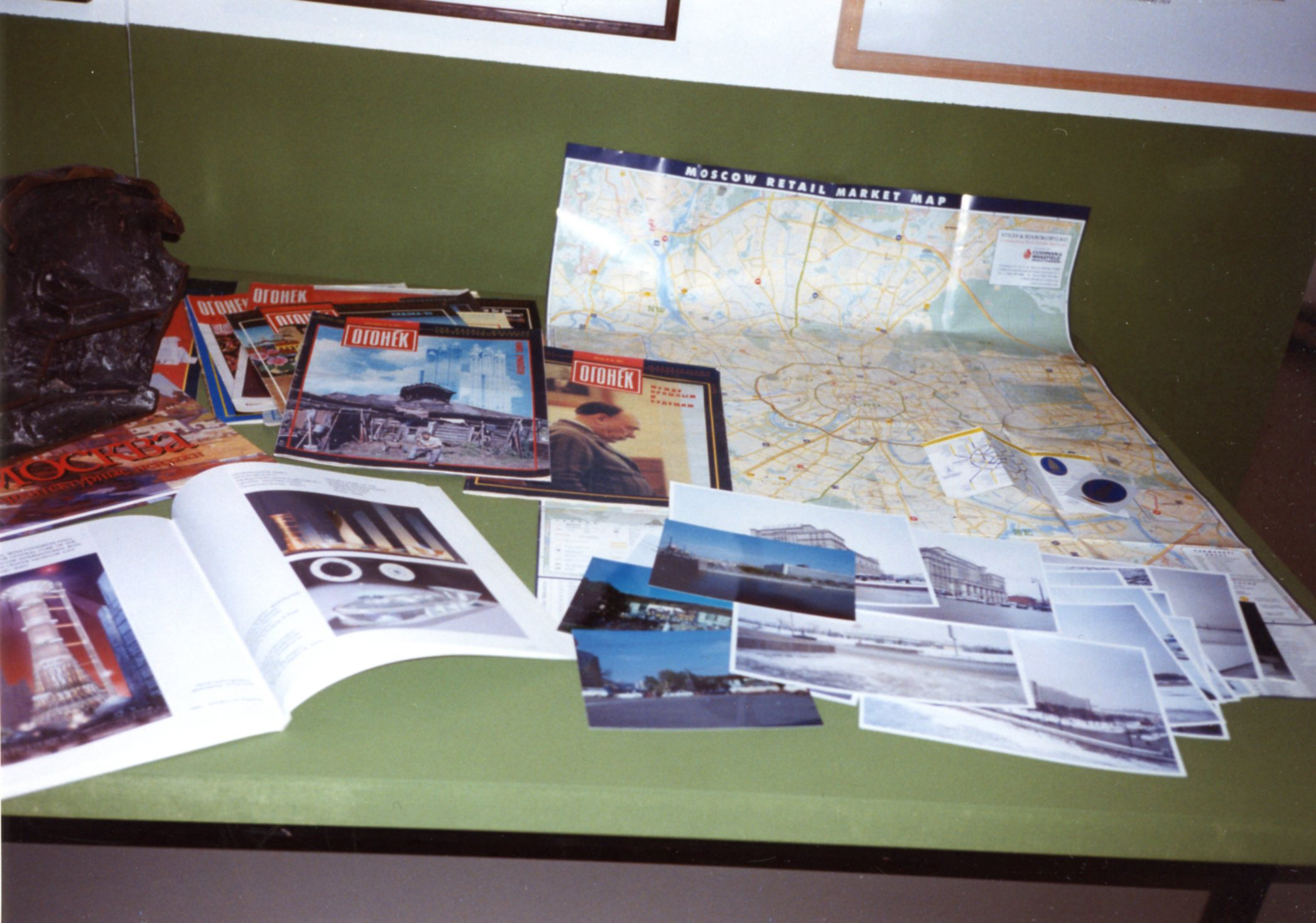 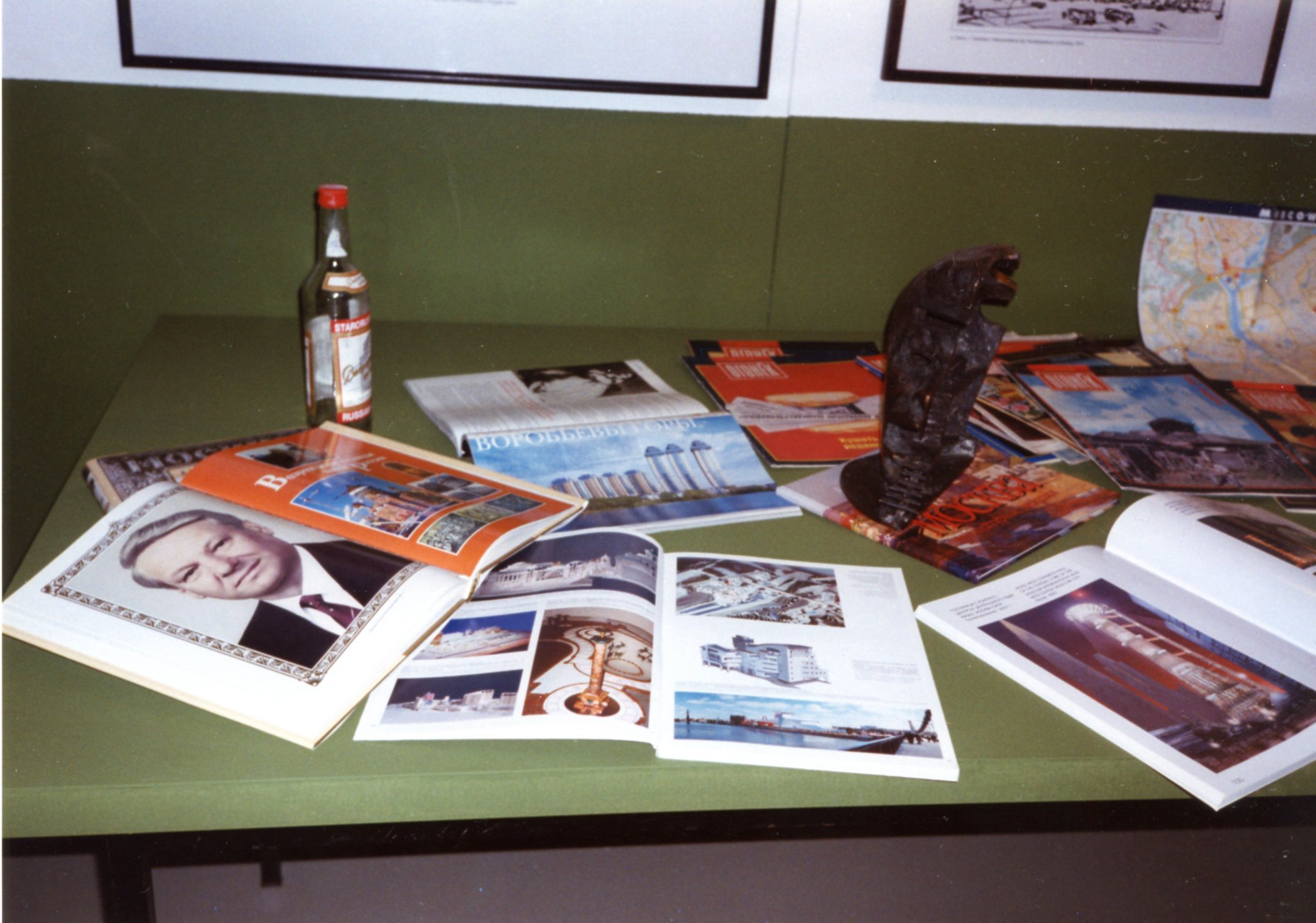 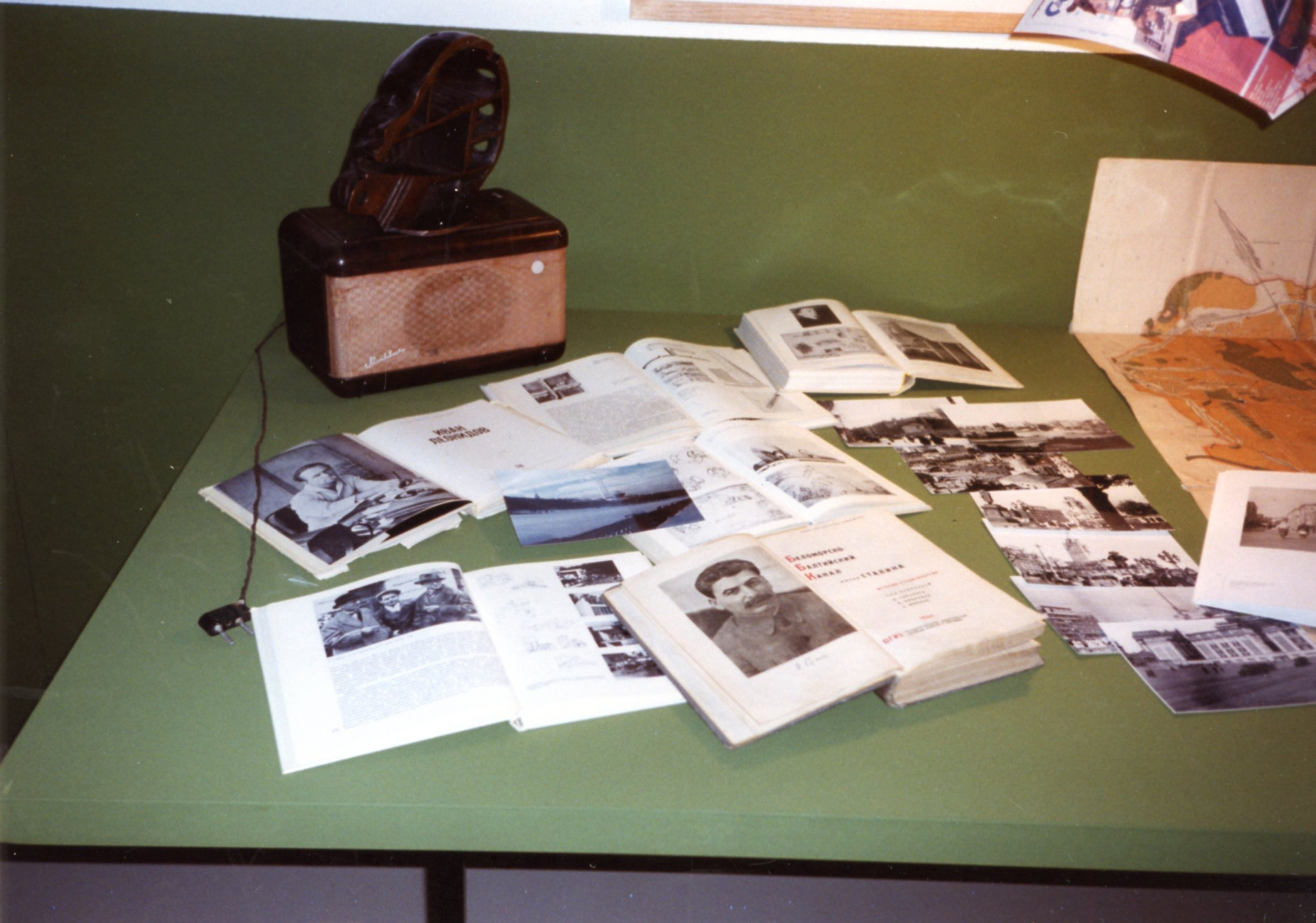 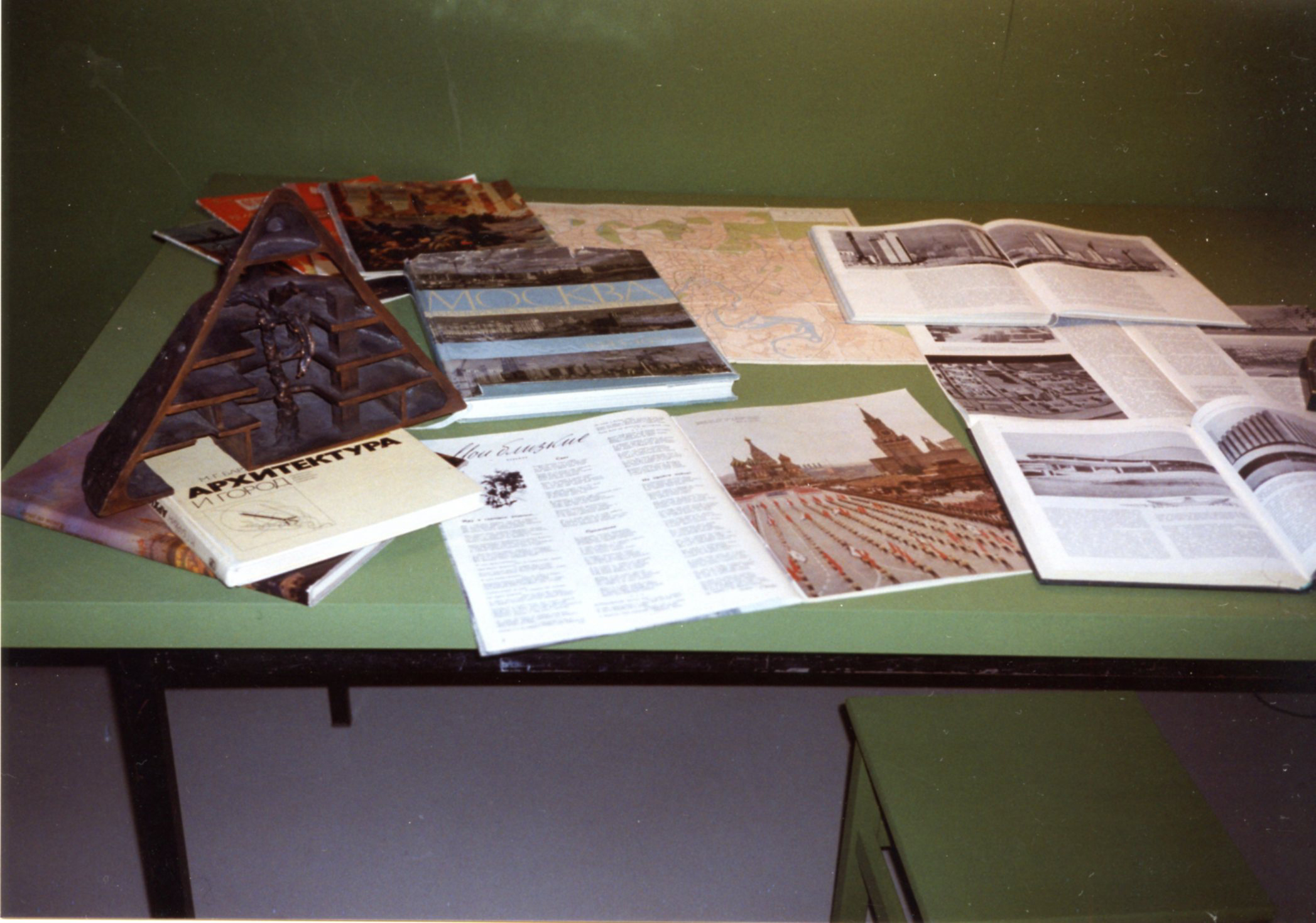