The theme of the exhibition project “Neues Moskau” is the confrontation of contemporary artists from Moscow and St. Petersburg with the difficulties Russia is facing after the collapse of the Soviet Union and the redefinition of its concept of culture. The curator is exhibition organiser and publicist Kathrin Becker.

Staged in the late 20th century, the exhibition and catalogue address questions of the search for identity, totalitarianism, and political and cultural changes after the end of the Cold War. In today’s Russia, there are vehement efforts to emphasise connections to the traditions of tsarist Russia and to fade out the Soviet era as much as possible in order to construct a sense of historical continuity. In connection with such restorative tendencies, Russia is recalling an idea of the Russian nation that places the tsarist Greater Russia at the centre of the creation of the country’s identity. These tendencies focussing on the past can also be observed in the field of visual arts. Artists who turn towards content reflecting the new Russia, but borrow their formal language from the monumental style of Socialist Realism, are protected by the state.

The exhibition “New Moscow” presents artistic activities within the contemporary Russian art scene that critically illuminate these restorative tendencies of Russian cultural policy. These are ironic-subversive projects by artists who, as an alternative to art made in support of the state, analyse its totalitarian aesthetics and the revival of the cultural heritage of the 19th century. The ifa invited the artist group Inspection Medical Hermeneutics (Moscow), Andrei Khlobystin (St. Petersburg), Vladislav Mamyshev (Moscow/St. Petersburg), Timur Novikov (St. Petersburg) and Yevgeniy Yufit (St. Petersburg) to create installations, photo collages and films. 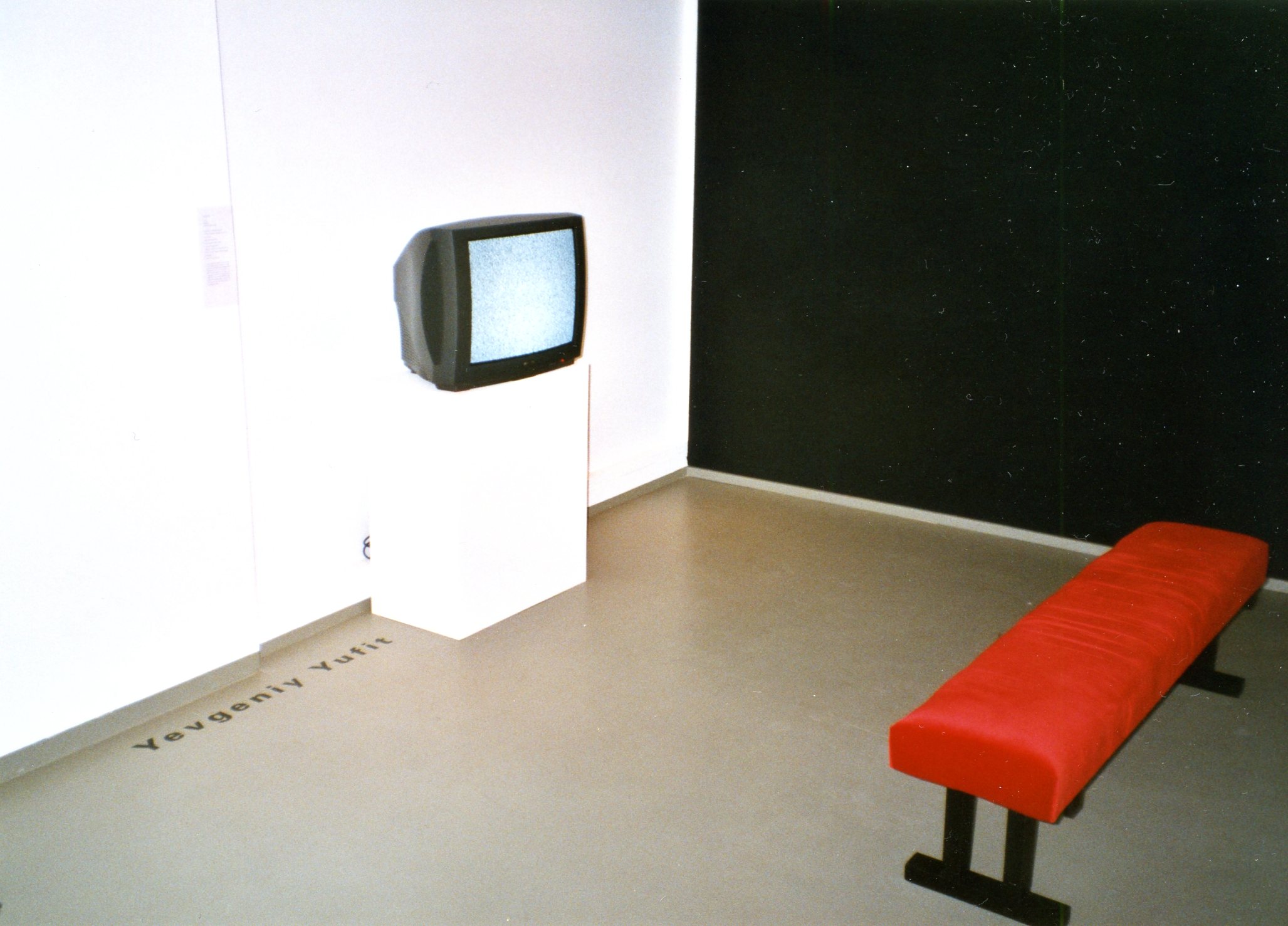 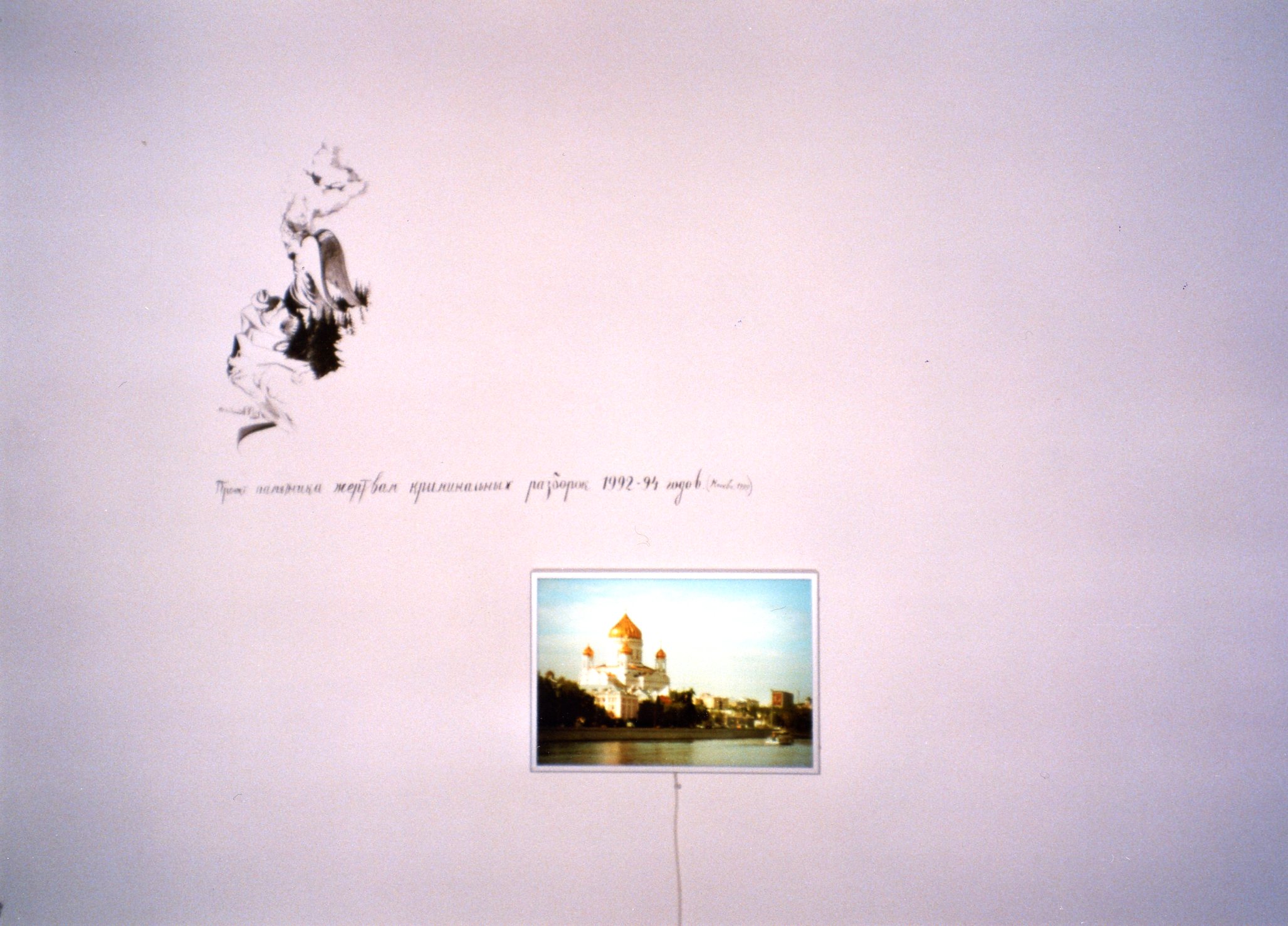 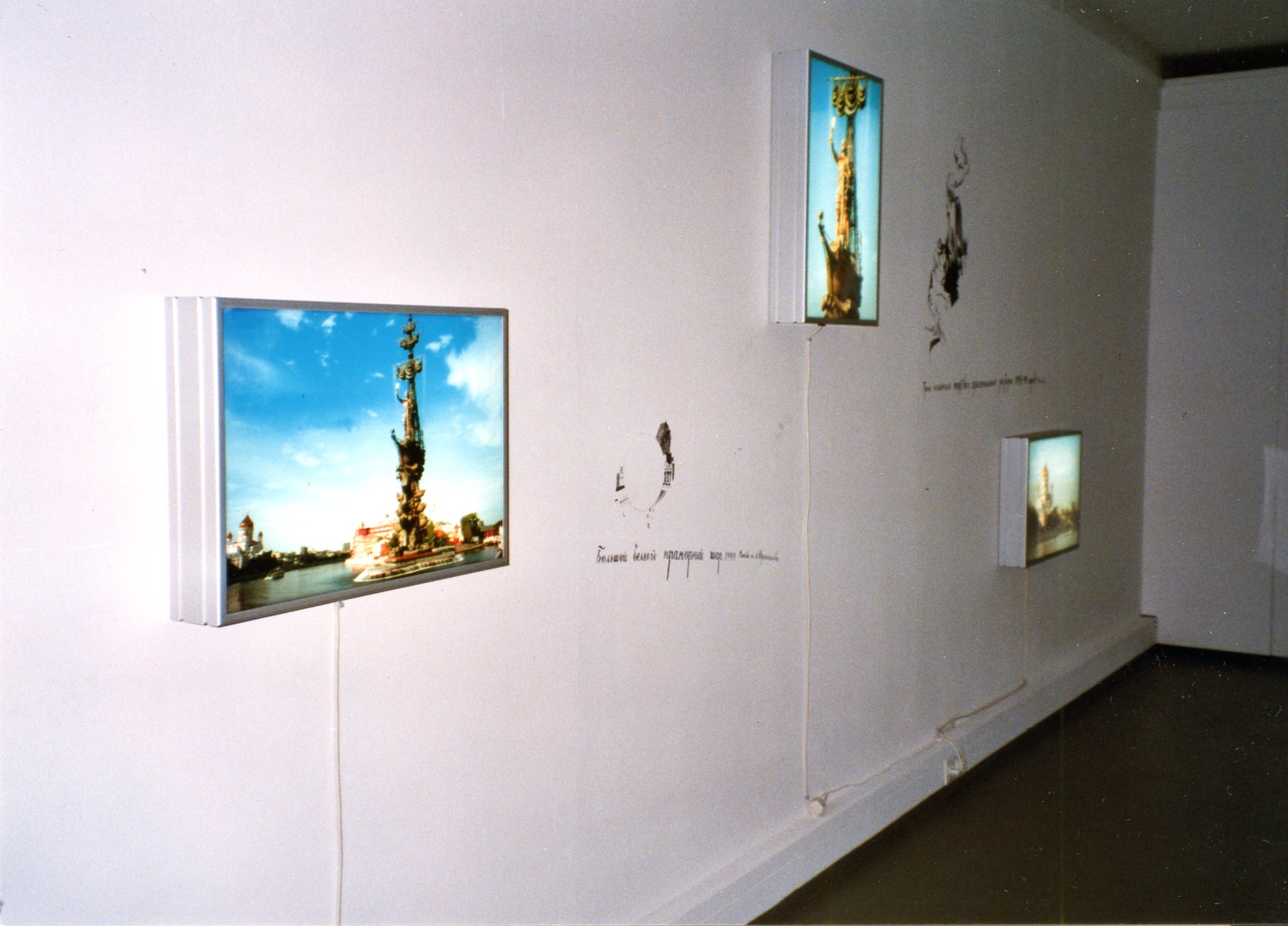 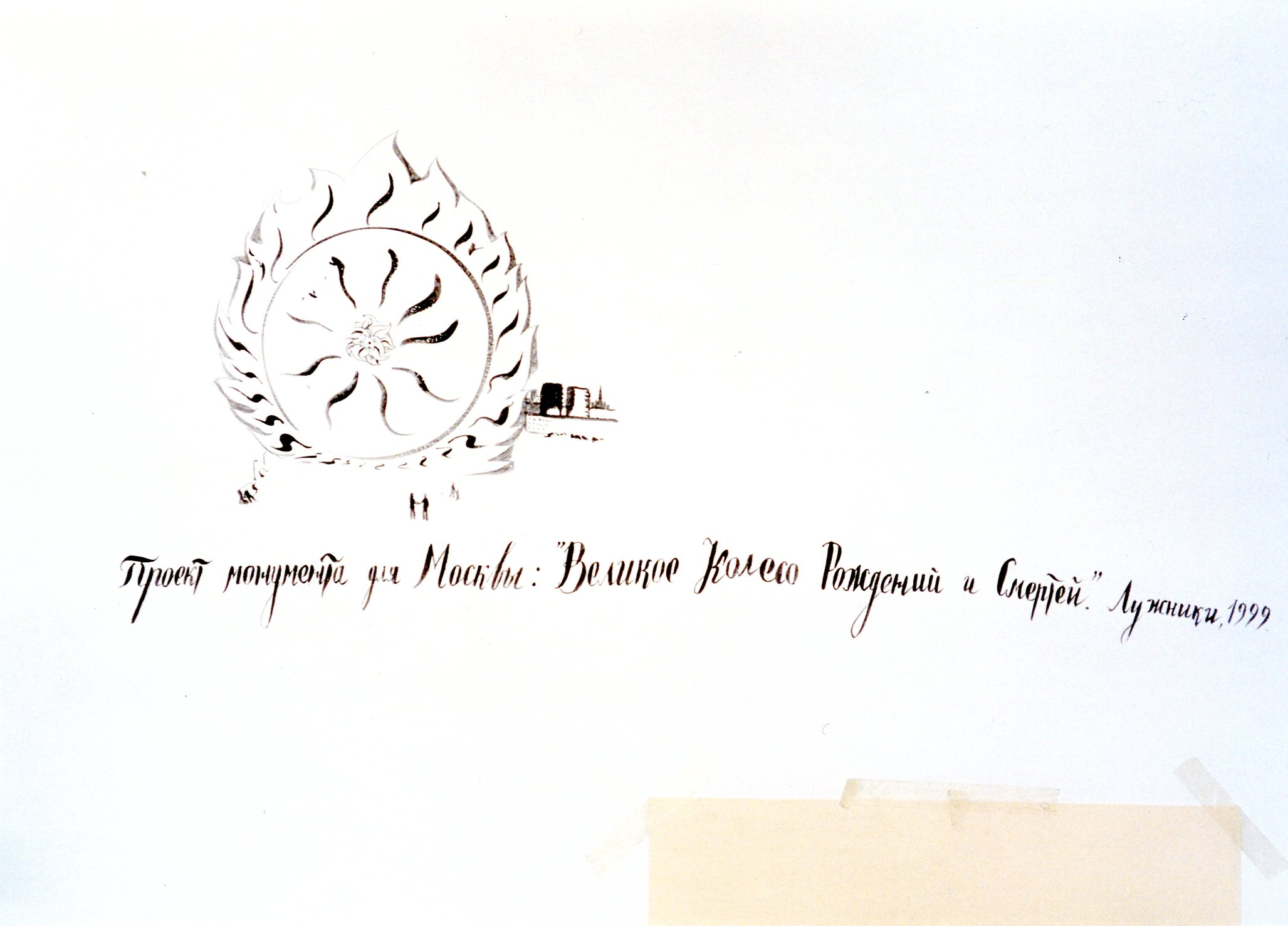 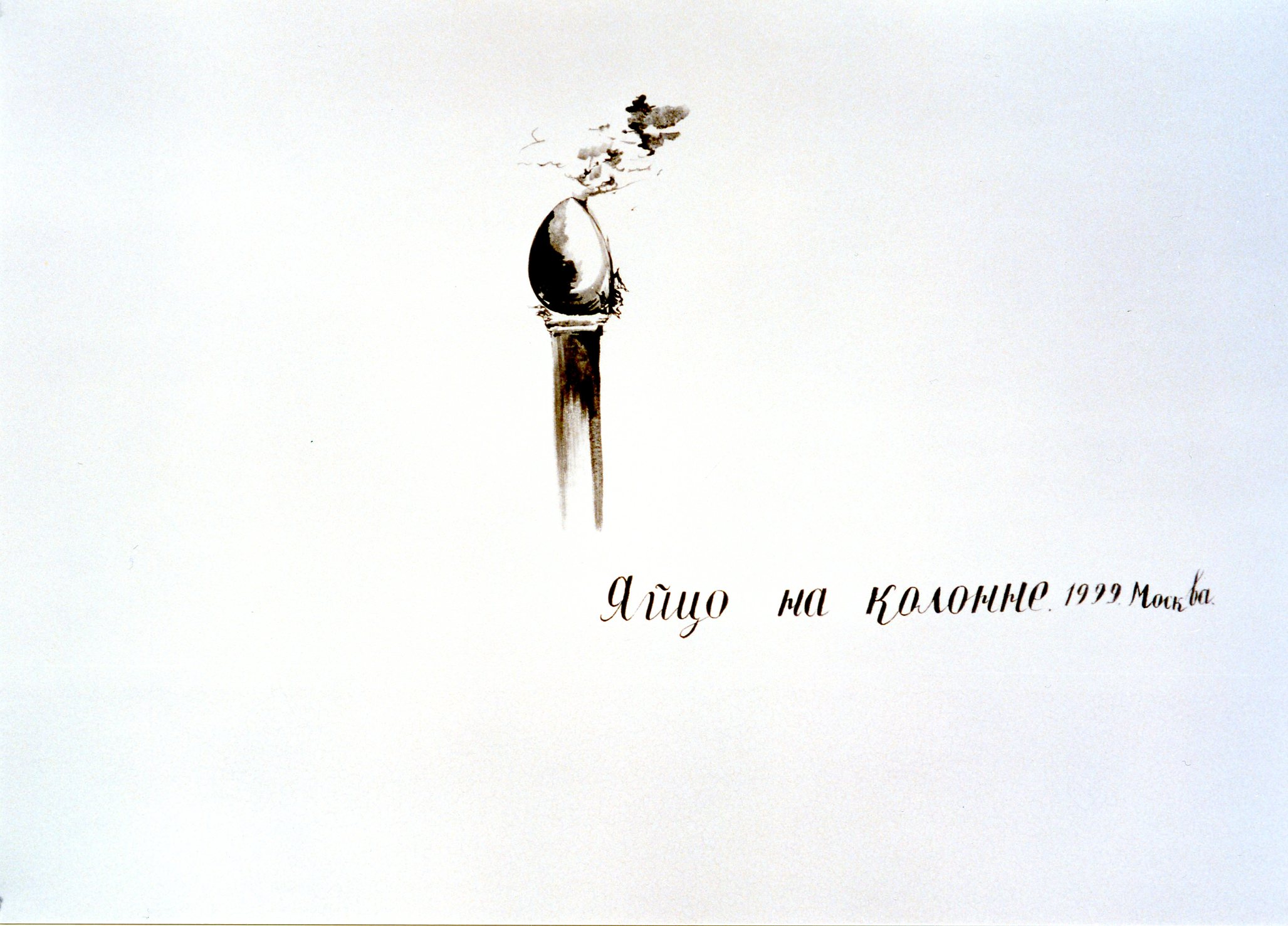 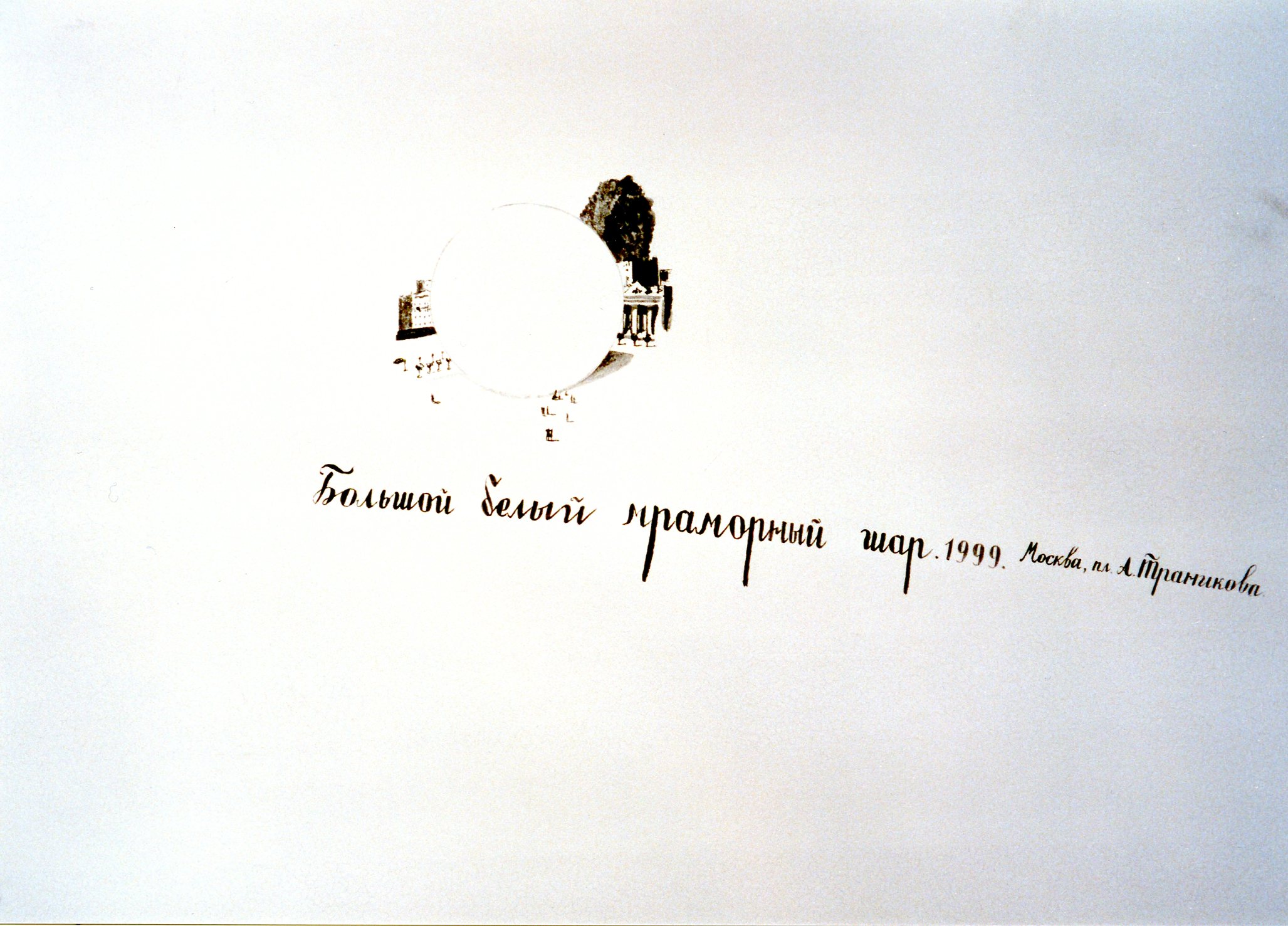