Cairo, the capital city described as early as the 14th century by the Arab traveler Ibn Battuta as “bursting every imagination”, is today the largest metropolis on the African continent with a population of around 17 million.

In the “UrbanReViews” series, the ifa galleries in Stuttgart and Berlin present exemplary developments and plans for the future of Cairo: the redevelopment of the old city, newly emerging cities in the desert, social development projects, but also representative building projects that are intended to improve the quality of life of the most diverse population groups in the Egyptian megacity are presented. Photographs by Randa Shaath and Marwa A-Latif also convey an impression of the diversity, colorfulness and exuberant liveliness of Cairo.

Horns blaring, engines roaring and five times a day the muezzin’s call from the minaret – this is the sound setting an the streets of the megacity Cairo. Approximately 17 million people live in the Egyptian capital, and despite the urbanistic and infrastructural difficulties which it is facing, the city clearly shows innovation potential: The exhibition presents five projects by urban planners and architects, ambitious solutions via revitalisation and new housing programmes. Design models, plans and animations are complemented by the artistic work of Randa Shaath. Exclusively for the ifa exhibition, the photographer documented the life on the Cairene streets and reveals a megalopolis whose cultural richness goes far beyond touristyclichés.

The exhibition shows developments in the City centre as well as in the periphery, architectural solitaires as well as participatory projects: Today the Al-Azhar Park, a 30 hectare-large “green lung” with its palm alleys and watercourses has replaced a huge detritus in the inner City. The Aga Khan Foundation also undertook the restoration of the adjacent 12th-century-city wall and the Darb Al-Ahmar quarter. Whilst villas in New Cairo City form exclusive “gated communities” which implement the dream of living on the countryside, the planners of the Manshiet Nasser district work on the constructive occupation of land. 600,000 people live in the informal settlement, which has been built without construction plan on non purchased state-owned ground. Together with the inhabitants, the German Society for Technical Co-operation (GTZ) plans a functioning settlement with water supply, infrastructure, communal establishments, recreational areas and sport facilities.
The blueprints for the Maspiro quarter exemplify the diverse types of City planning: Students from Cairo and Stuttgart propose different designs for the development of the riverbank. One plans the erection of a modern skyline, the other aims at enforcing the connection between Maspiro and the historic City on the other side of the Nile by inserting arterial roads in the quarter and leaving the bank traffic-free.

The Grand Museum of Egypt, which will be housing the Egyptian collection, will dispose of 92,000 square meters of exhibition area, depots and workshops, and expects to be receiving 15,000 visitors per day. The Dublin-based architecture bureau Heneghan. Peng.Architects was awarded with the first prize in the international competition. The relocation of the Museum from downtown to Giza means a structural shift for both the new site near the pyramids and the old City centre around the traffic junction Midan Tahrir.

Architects and urban planners have to come to terms with the complex historical configuration of the City, its constant growth of population and the technical and economical progress in order to conciliate Cairo’s cultural heritage with the challenges of the 21st century.

The exhibition is accompanied by a catalogue of 132 pages. lt includes texts by Mohamed Salheen, Catherine David/Nuria Enguita and contains numerous pictures.

Friday, 10 November 2006, 17:00
Guided tour through the exhibition “Cairo – Constructing and Planning for the Day After Tomorrow” with the artist Randa Shaath, Cairo

Thursday, 16 November 2006, 19:00
“The Move of the Egyptian Museum Cairo to the Pyramids and the Competition for the New Museum” Lecture by Professor Yasser Mansour, General Coordinator of the Technical Committee for the Grand Egyptian Museum.

Thursday, 23 November 2006, 19:00
”The Right of the Mighty – Russian Culture in the Age of ‘Managed Democracy”“ Michail Ryklin and Anna Alchuk present the book, recently published in Germany, about the trial for blasphemy against Anna Alchuk, showing film footage. 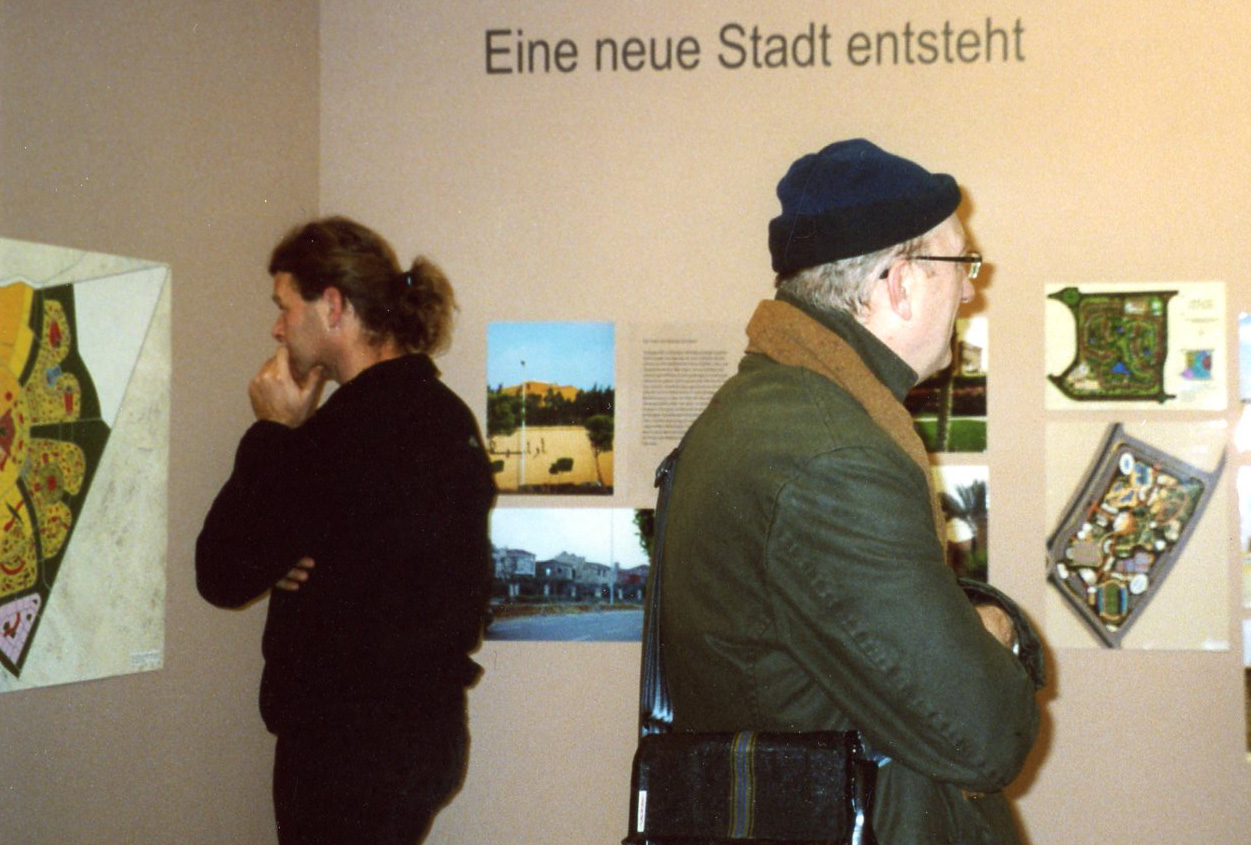 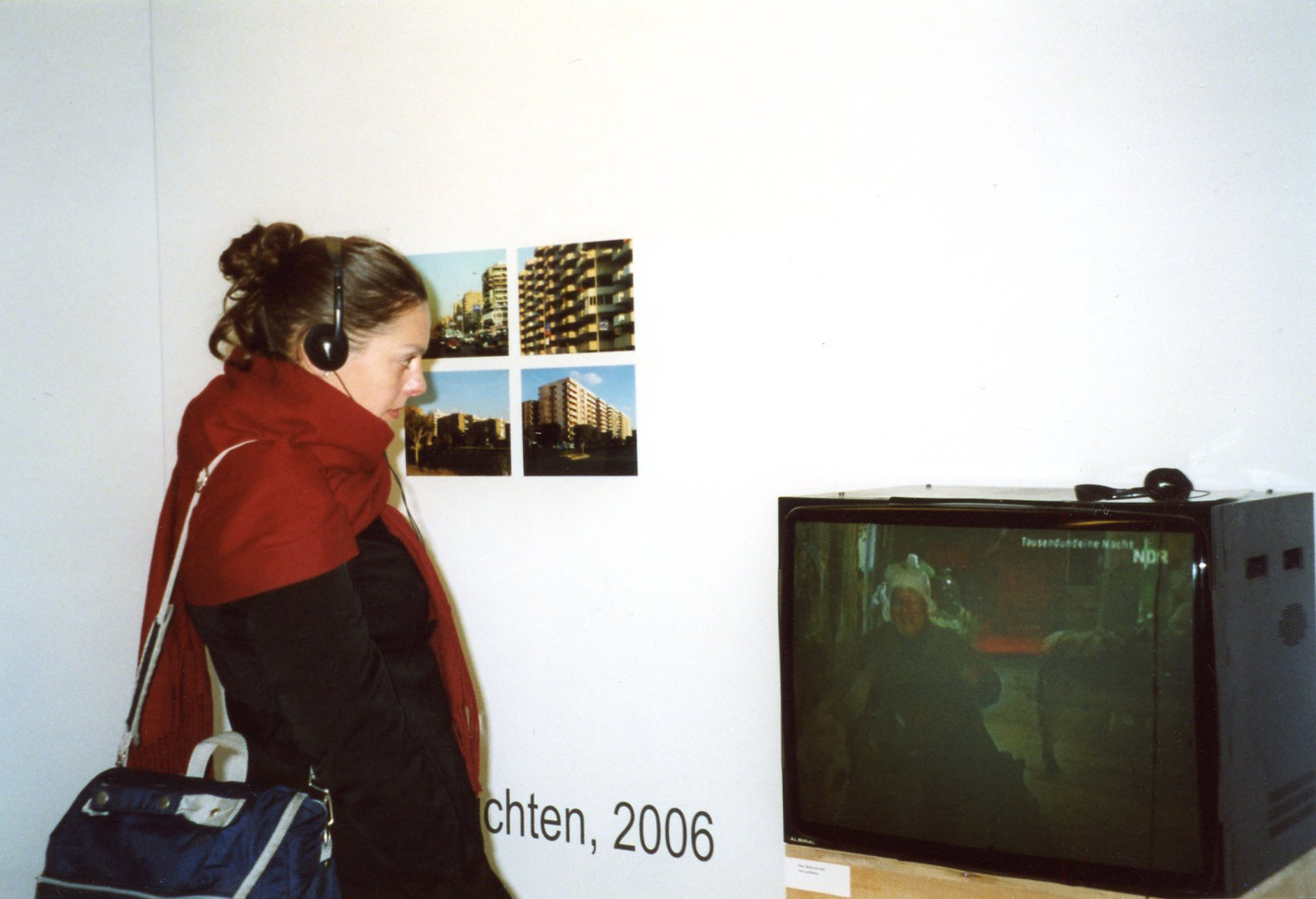 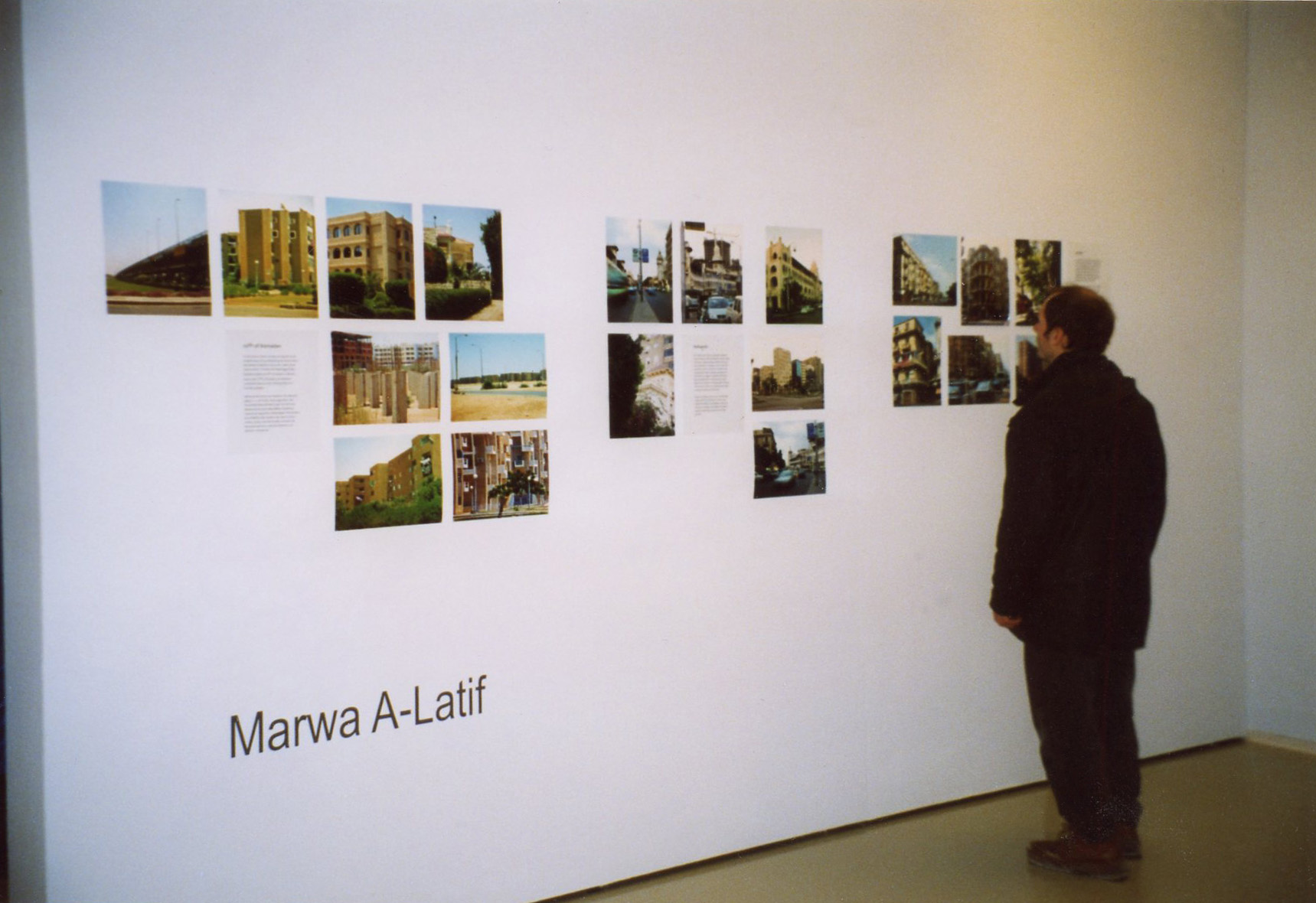 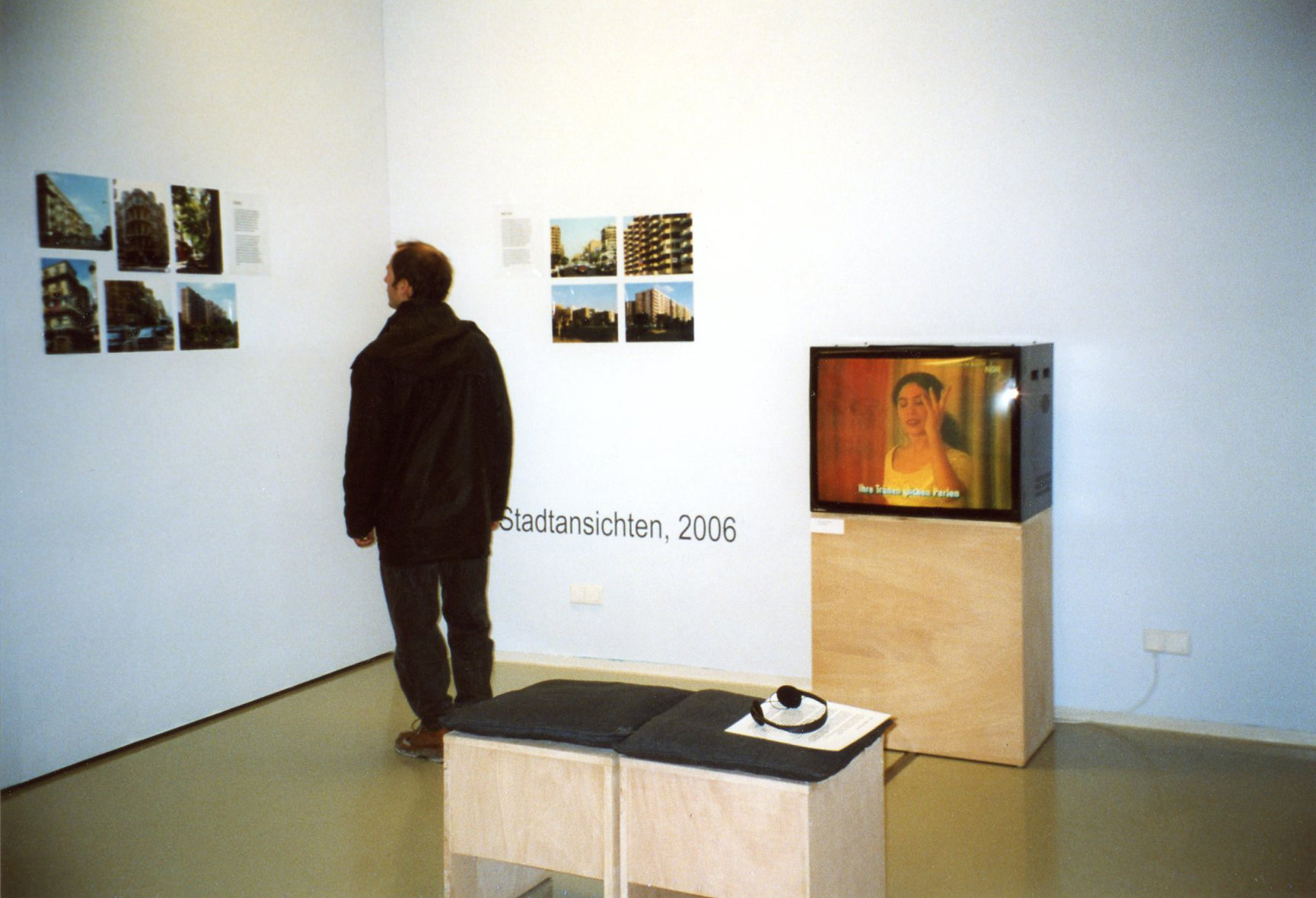 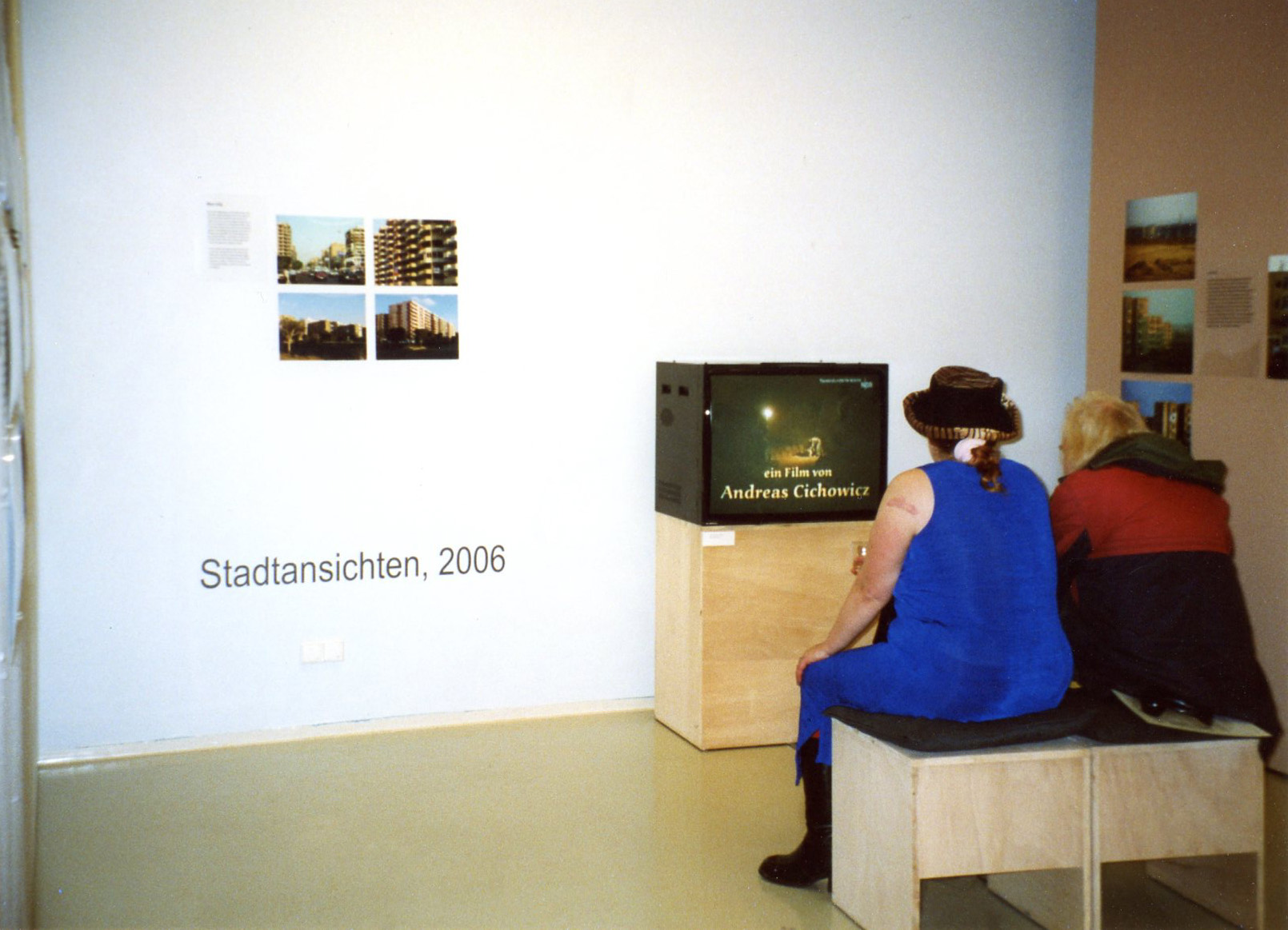 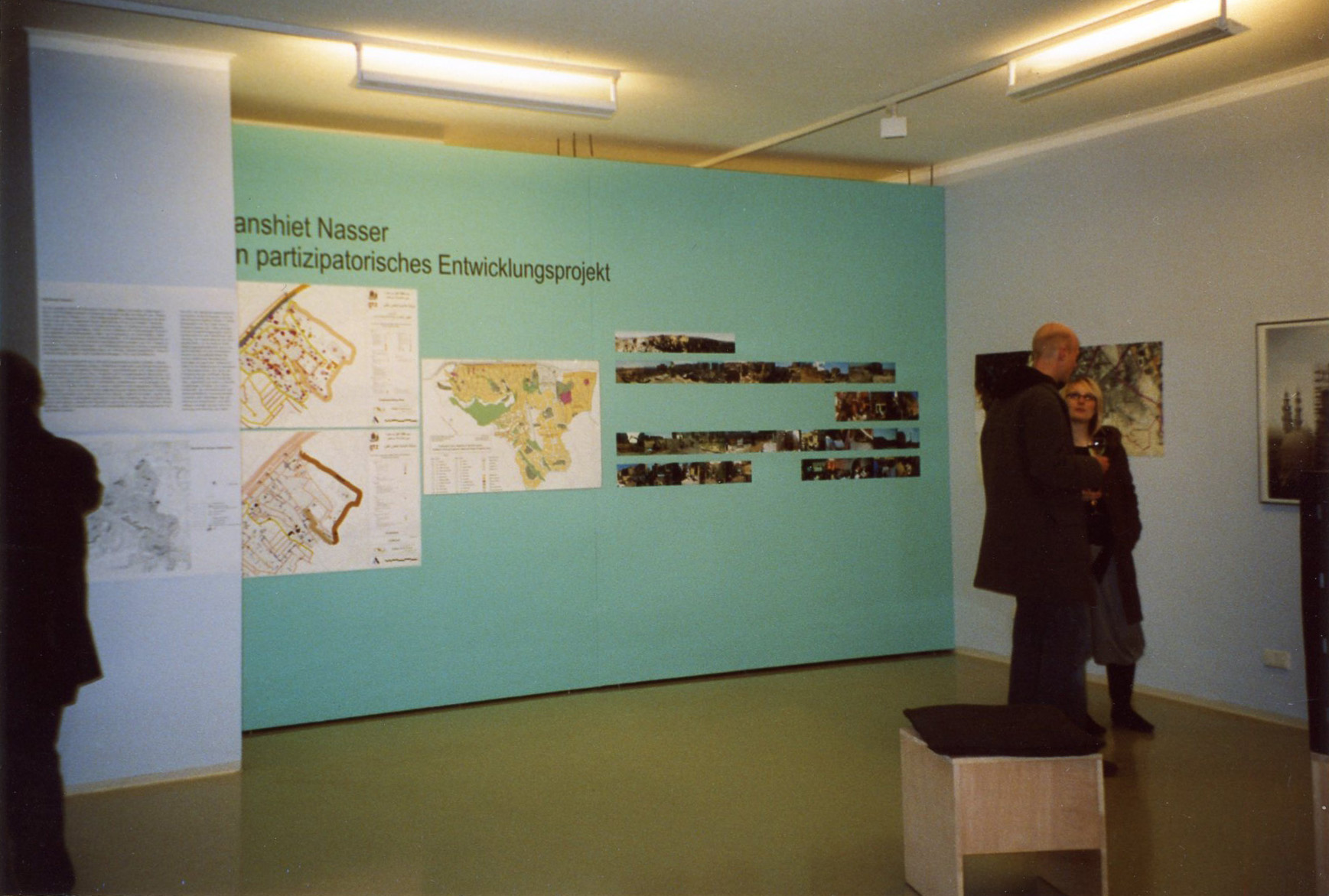 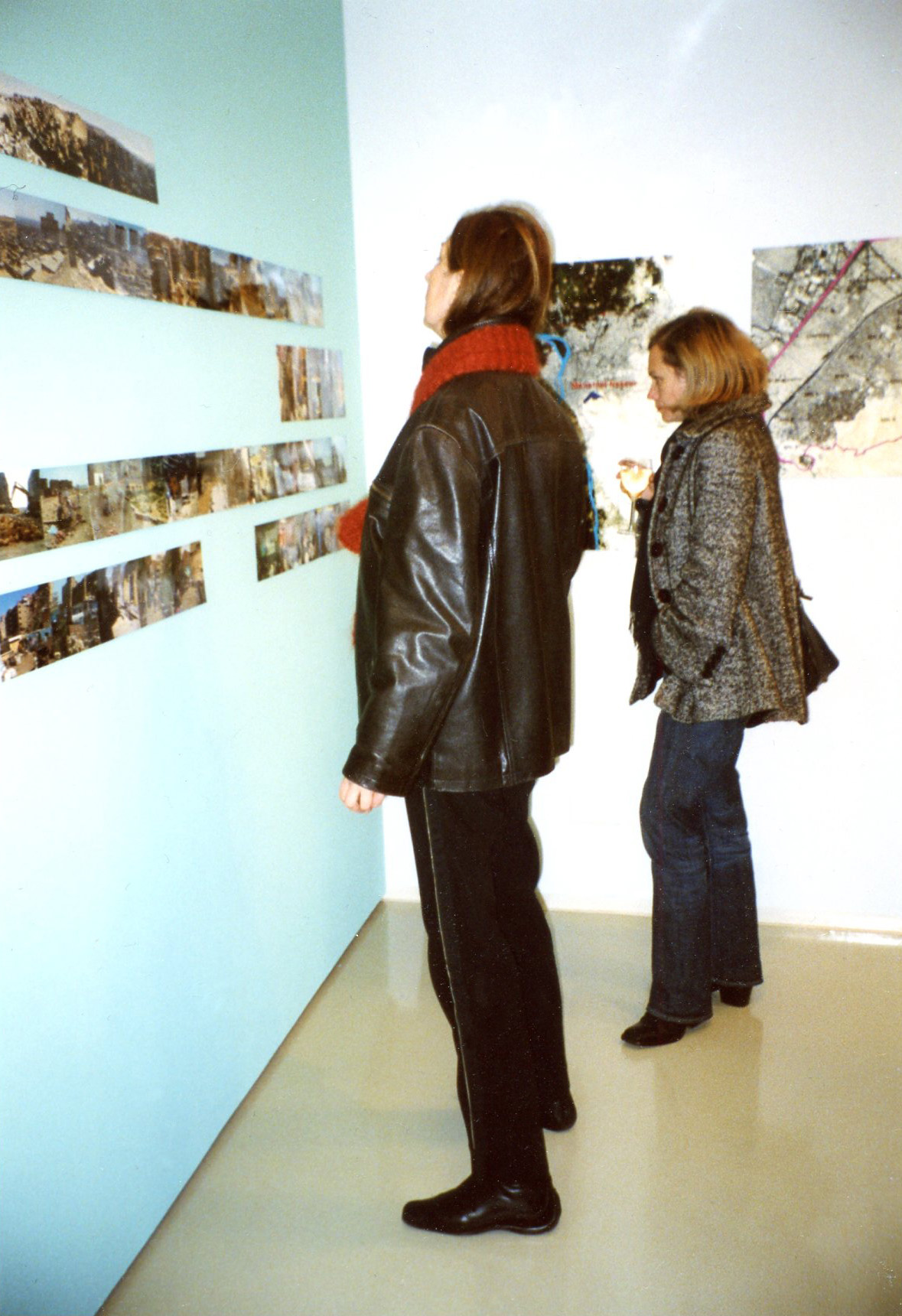 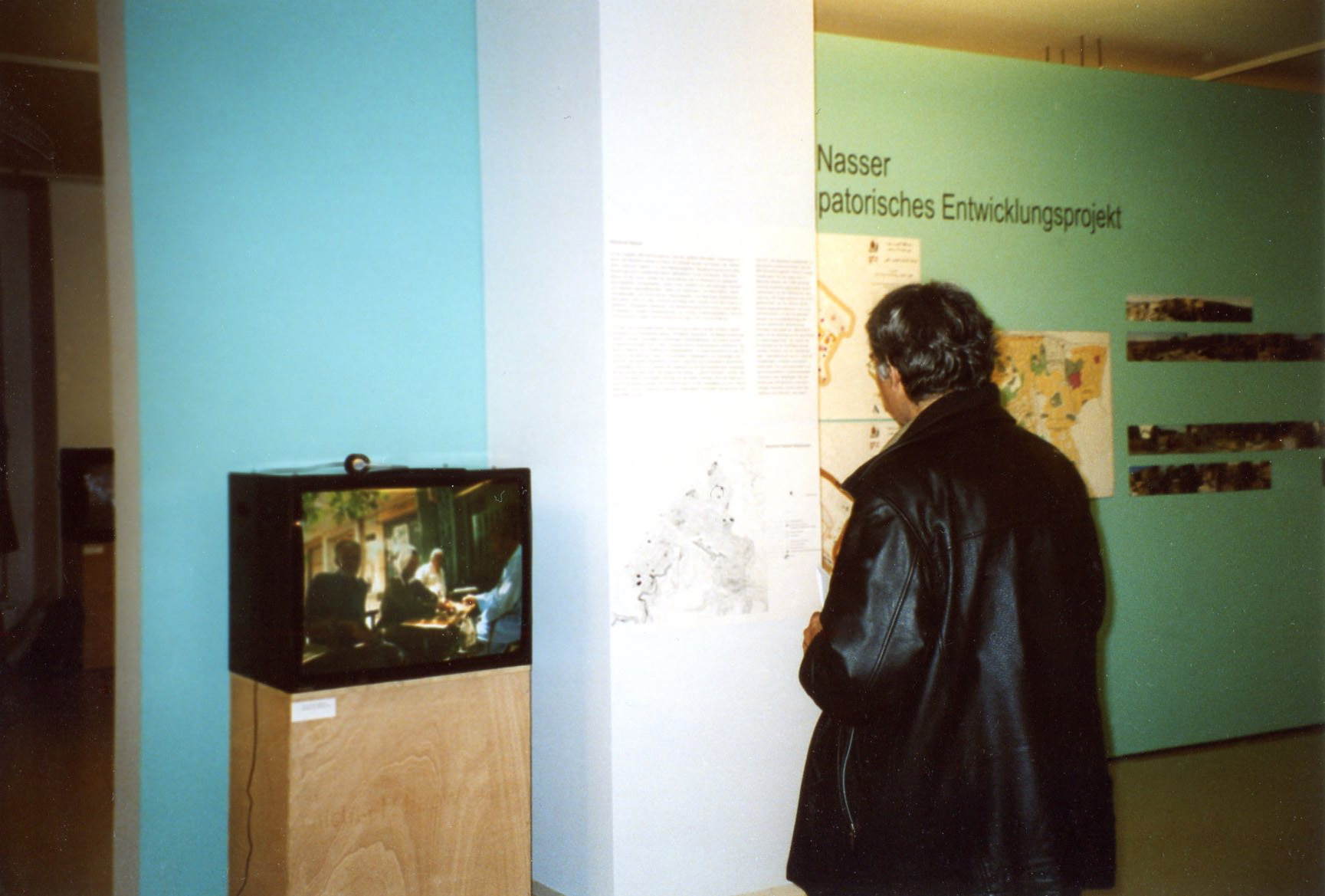 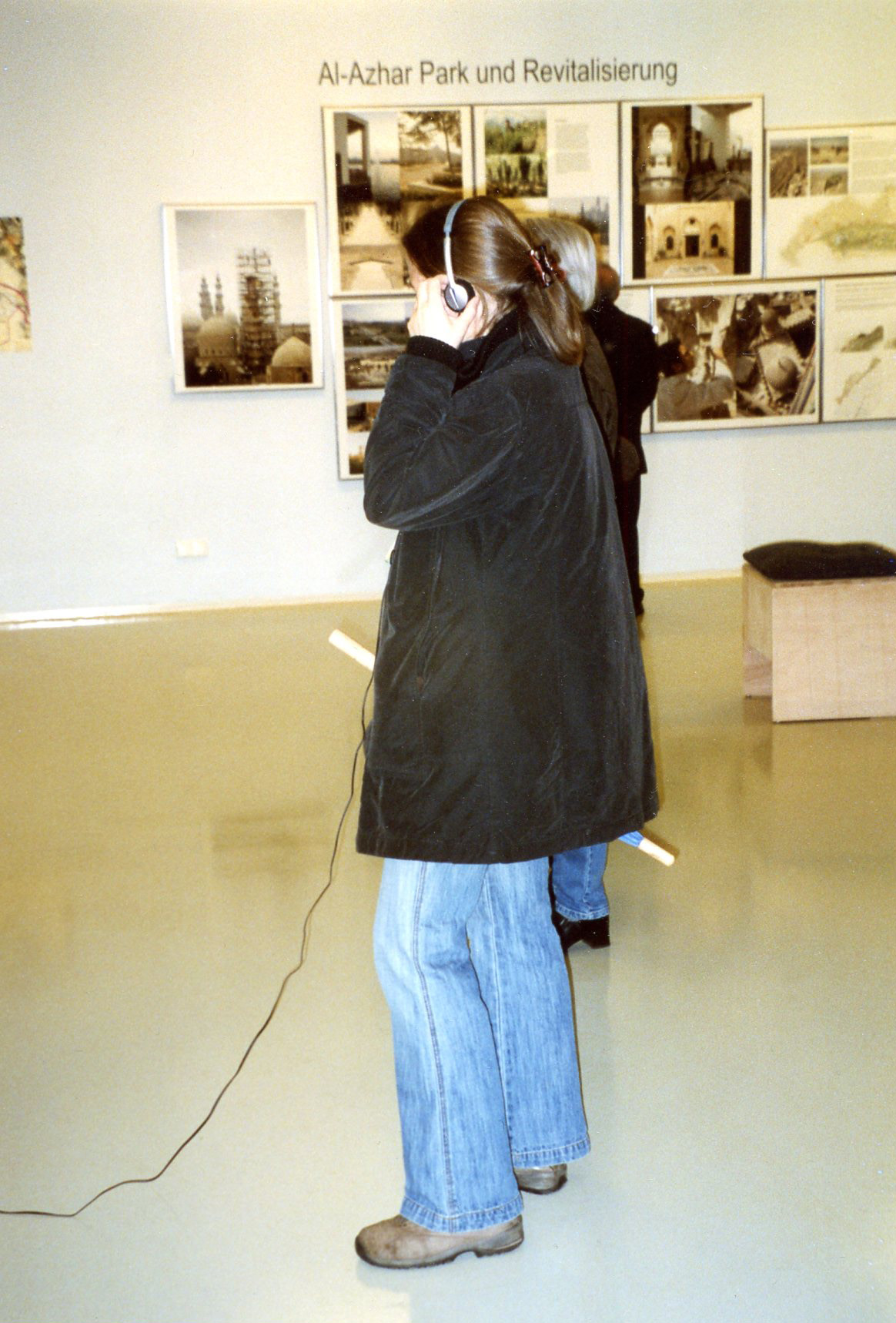