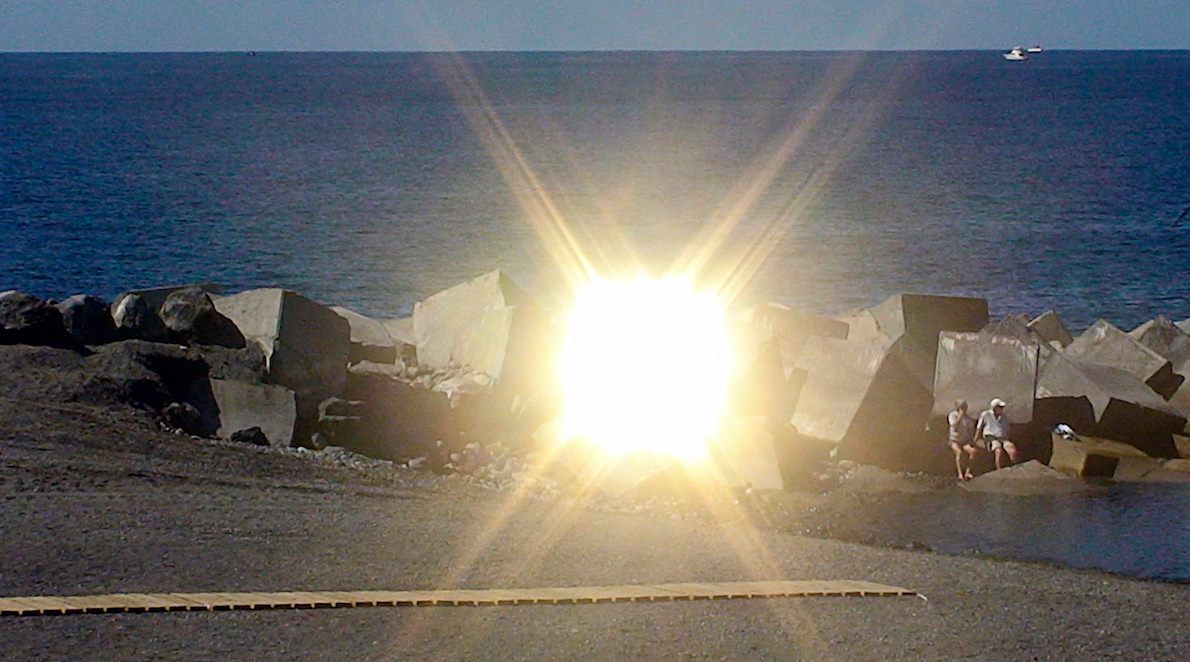 We cordially invite you to a conversation between artist Hassan Darsi and writer and curator Omar Berrada which is organised in the context of HUDUD, a transdisciplinary art and research programme curated by Driss Ksikes and Omar Berrada. Taking place in Tetuan, Berlin and Casablanca between November 2018 and June 2019, it brings together young artists, architects and social scientists based in Morocco into an experiment that probes the possibilities of opening up our modes of knowledge production and eliciting innovative approaches to contemporary cultural phenomena. HUDUD (the Arabic term for borders) focuses on mobility beyond mental and territorial borders. It is a collaboration between the Fatema Mernissi Chair (Mohamed V University and HEM, Rabat) and UNESCO, in partnership with ifa-Galerie Berlin and the Institute of Fine Arts in Tetuan.

Hassan Darsi was born in 1961 in Casablanca, where he lives and works. His artistic practice is strongly infused with his daily life and immediate environment, which manifests in projects that are often participatory in nature and make use of a diversity of mediums. In 1995 he founded La Source du Lion in Casablanca, a pioneering independent space for artistic research, exchange, and production. In 1999 Darsi began developing work on and with gilding, using golden adhesive as his material of choice for covering objects (dolls, garden chairs, television sets, tanks, teeth) but also public spaces, including the entire façade of an art gallery in Casablanca in 2007, as well as the concrete blocks on the port of Guia de Isora in Tenerife in 2008 and on the port of Marseille in 2012. In 2001, he started his Family Portraits series, a mobile photography studio that has travelled to many cities around the world.
The Hermitage Park project, developed between 2002 and 2008, was the beginning of a series of projects concerned with architecture, urban space and public monuments: Le lion se meurt, Le passage de la modernité, Le square d’en bas, Point zéro, Le toit du monde, Chantiers en or.

Hassan Darsi’s practice often involves collaboration, with other artists as well as with individuals and communities whose lives are directly related to the context of his interventions. He is currently at work with residents of Beni Aïssi near Benslimane to create an agro-ecological village, as an act of environmentally and economically sustainable resistance to the destructive encroachment of large quarries that multinational companies are setting up in the countryside.

Omar Berrada is a writer and curator, and the director of Dar al-Ma’mûn, a library and artists residency in Marrakech. Previously, he organized public programmes at the Centre Pompidou, hosted shows on French national radio, and ran Tangier’s international book salon. He recently edited The Africans, a book on migration and racial politics in Morocco, and curated exhibitions centring on the work and archive of writer and filmmaker Ahmed Bouanani, whose posthumous history of Moroccan cinema he is currently editing. Omar was the guest curator of the 2017 Abraaj Group Art Prize and of the Forum 1:54 in Marrakech and New York in 2018, as well as a co-editor of Sharjah Biennial’s web journal tamawuj.org.

Currently living in New York, he teaches at The Cooper Union where he co-organizes the IDS Lecture Series.
The HUDUD project has received support from UNESCO, the Goethe-Institut, and Royal Air Maroc.

The talk will be held in English.