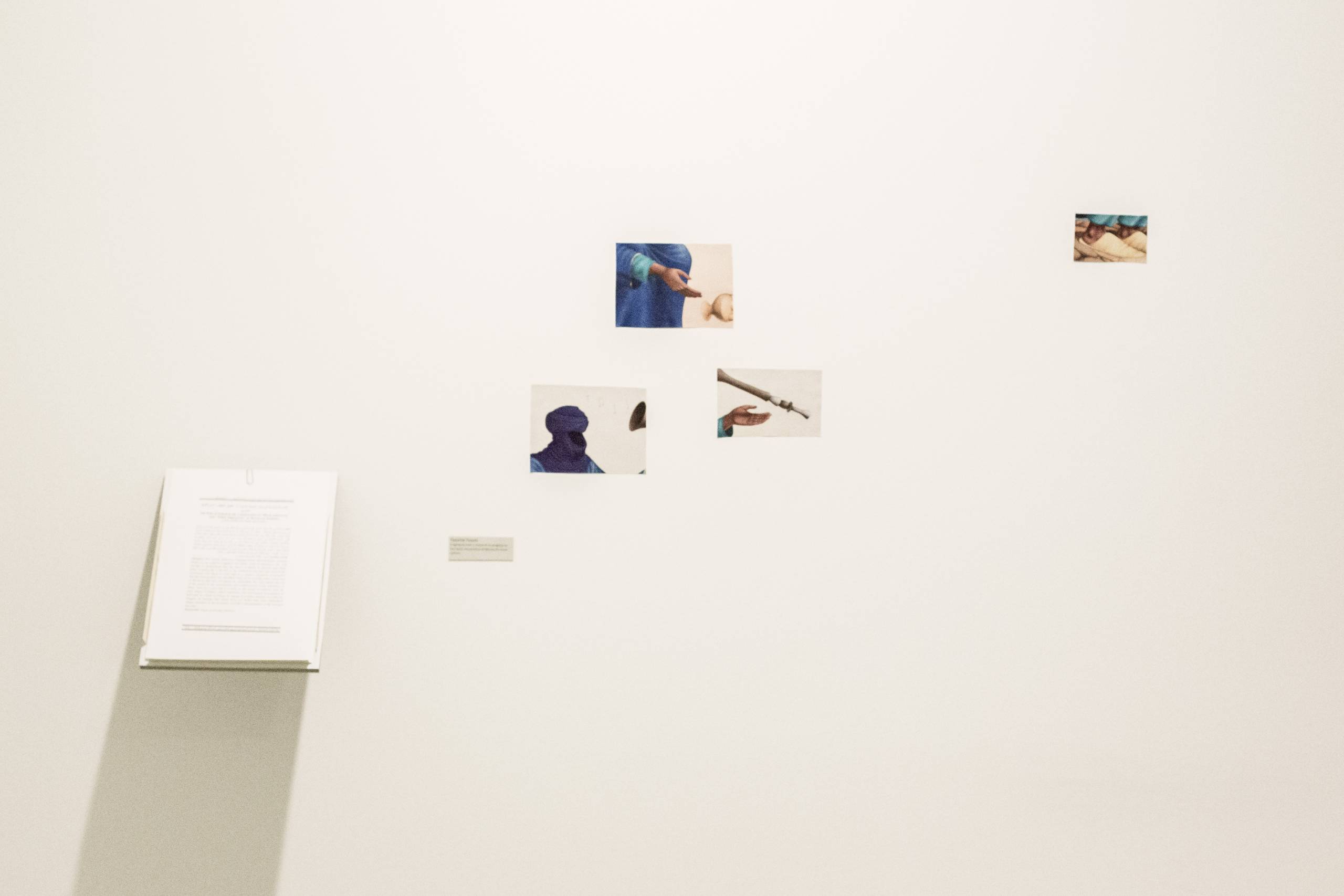 For this encounter, Alya Sebti and Jonas Tinius speak about the institutionalisation and destabilisation of curatorial and anthropological practices. Highlighting and concluding the Gallery Reflections series initiated in 2016, they are also addressing the complexities of creating such an exchange within the space of an institution itself. This dialogue within the Untie to Tie programme links On Colonial Legacies and Contemporary Societies (2017–18) to the upcoming section Movement.Bewegung (2018–19), for which Jonas Tinius will be coordinating a series of encounters on migration and movement entitled All is in flux, nothing stands still.