In the exhibition Solo for… Dan and Lia Perjovschi the ifa gallery Berlin presents two artistic positions that combine image and text in very different ways, respectively commenting upon current affairs from their own approaches.

Dan Perjovschi responds with his spontaneous, stylised, almost comic-like drawings to current socio-political conditions. Daily, Weekly, Monthly is a retrospective of Dan Perjovschi’s magazine works. He presents the complete archive of the weekly magazine Revista 22, in which the artist has been publishing political drawings since 1991, as well as the complete collection of artist magazines issued by him between 1992 and 2011, which were published in the framework of exhibitions or appeared as their own 8-page exhibitions. His political, social and cultural news are always highly topical, depicting human society of the 20th and 21st century in a humorous and critical way.

Lia Perjovschi’s large-scale installation Knowledge Museum Kit is an imaginary project of ideas for an interdisciplinary museum, a base project for those who want to know what should be known. Creating imaginary contexts, the artist raises existential questions and reveals unexpected connections. The interplay of image and text evokes an endless mind map, where text fragments and image material are interwoven in associative structures. The objects have been purchased in museum shops in Europe and the US since 1999, and they tell of our times, of noise, crisis, fear and power. The exhibition display includes a workshop inviting the audience to participate, to become an active part: by creating installations or prints, by entering a discussing…

In its series Solo for… the ifa invites artists who have showcased at the ifa galleries at the beginning of their international careers.

Lia Perjovschi (born 1961) participated in the project Balt-Orient-Express presented by the ifa gallery Berlin in 1996 and subsequently shown at the Romanian National Gallery in Bucharest and the Kunsthalle Exnergasse in Vienna. Dan Perjovschi (born 1961) participated in the exhibition Erste Schritte – Rumänische Kunst der 90er Jahre (First Steps – Romanian art of the 90s), presented by the ifa galleries Berlin, Stuttgart, and Bonn in 1993. Today the Bucharest-based artist couple participates together or individually in renown international exhibitions like the Venice Biennal or at the MoMA New York. 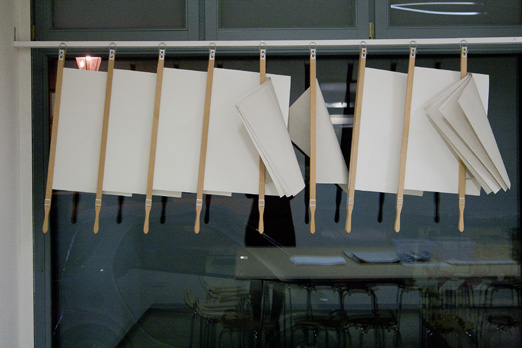 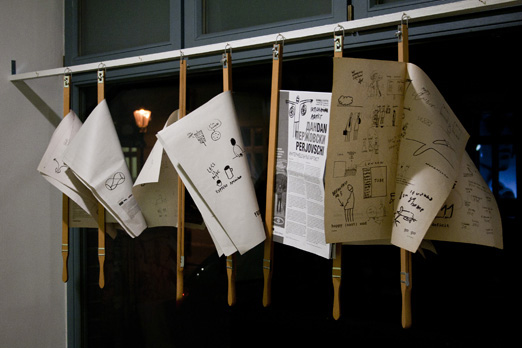 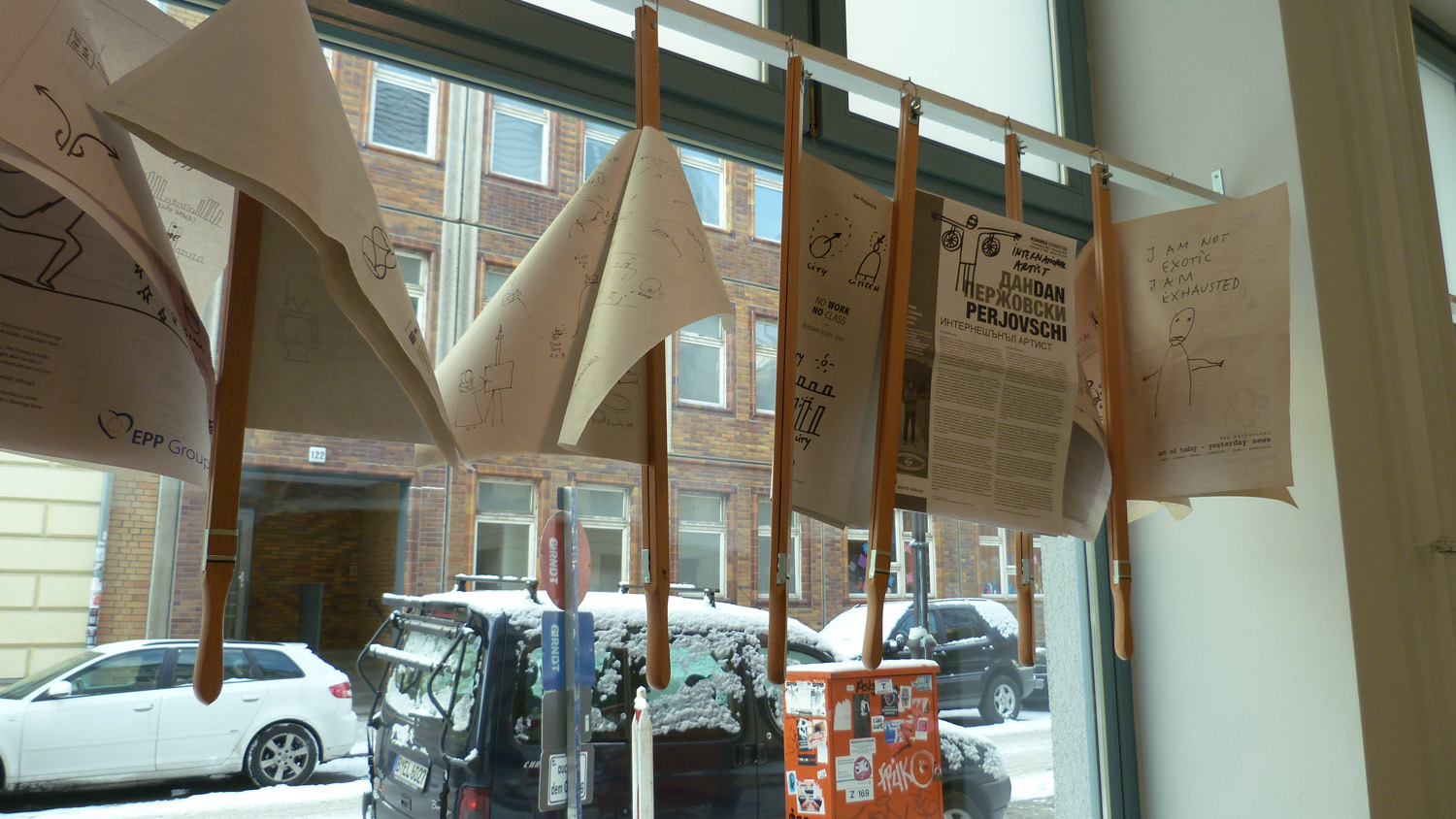 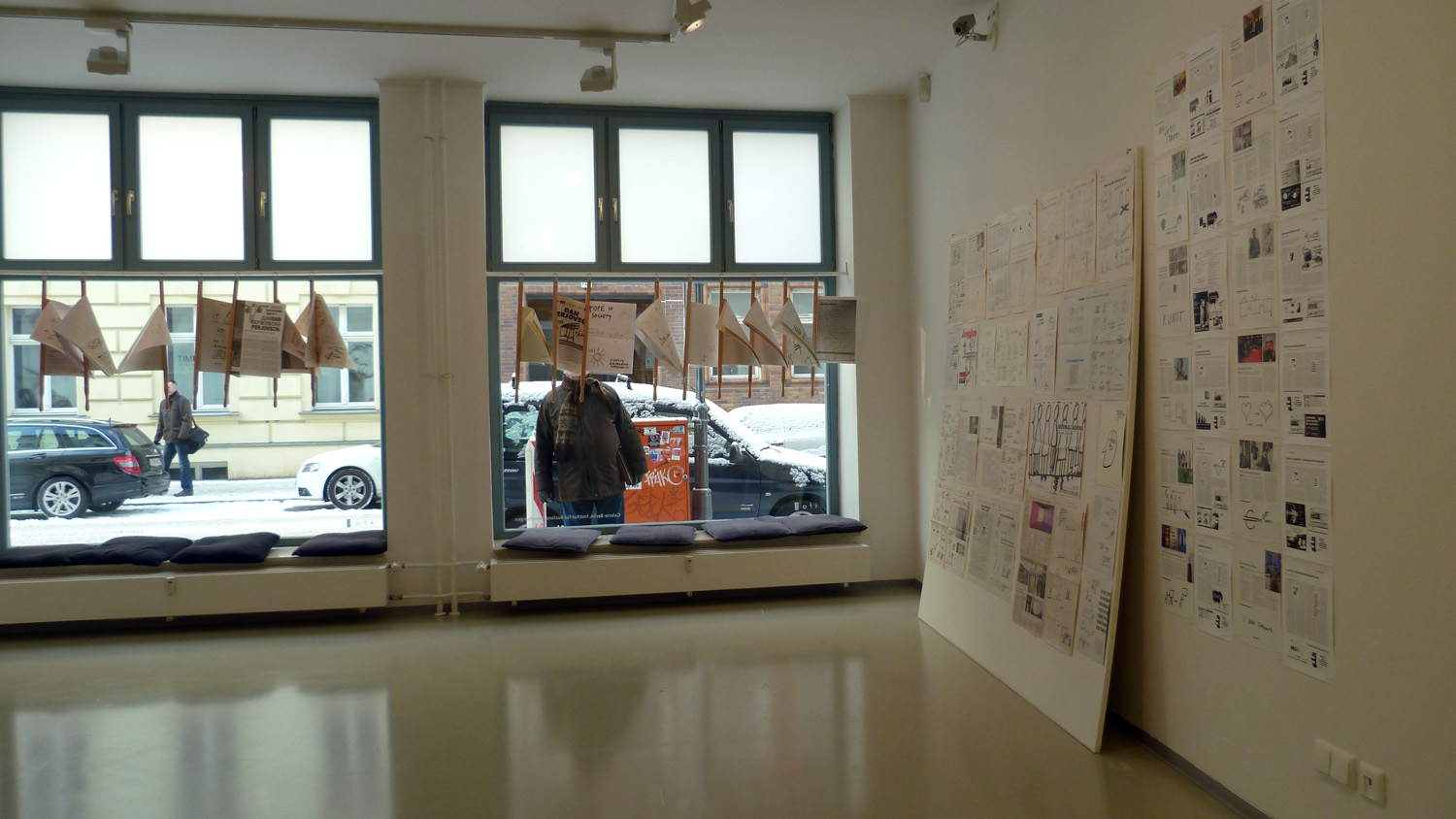 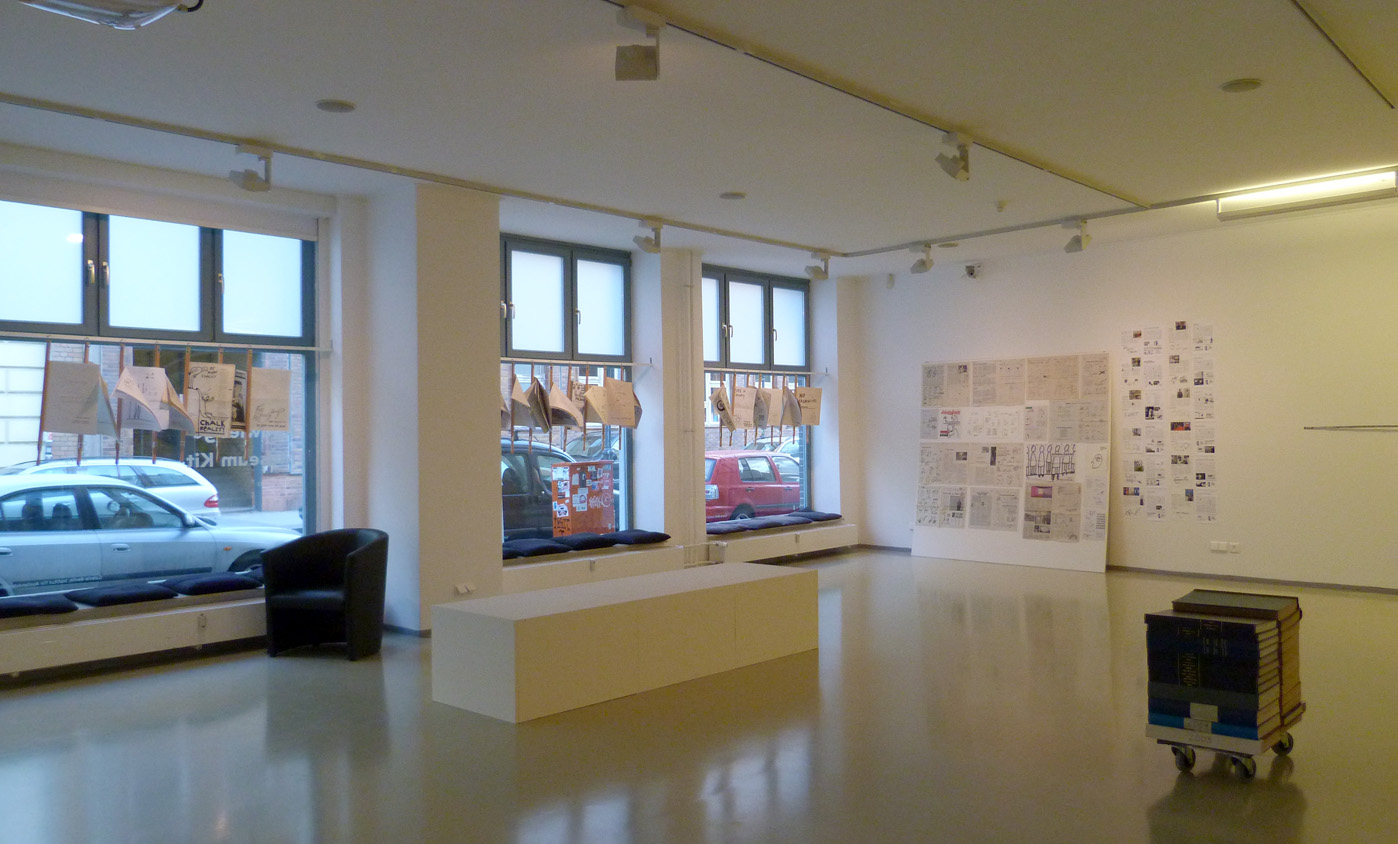 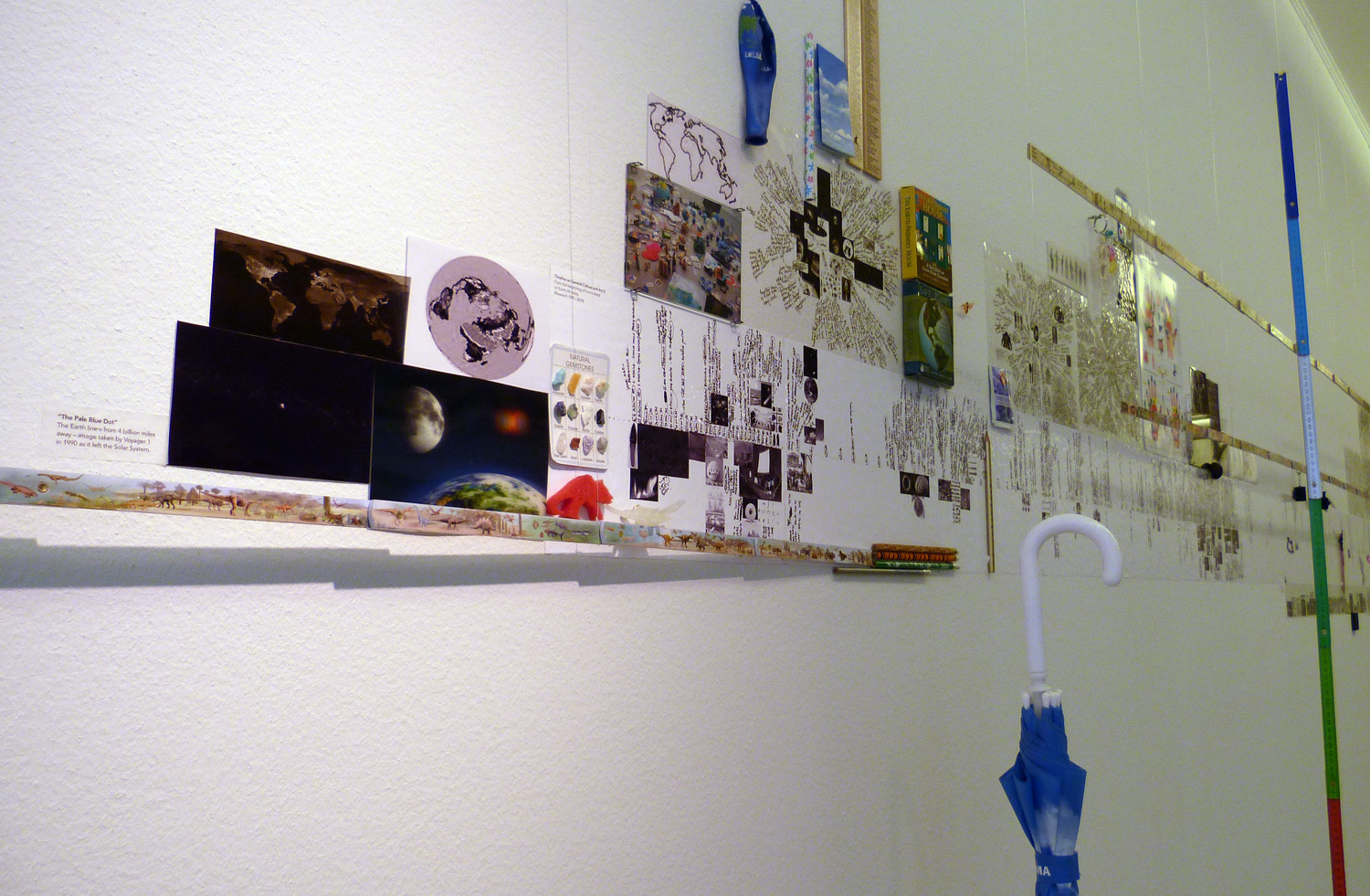 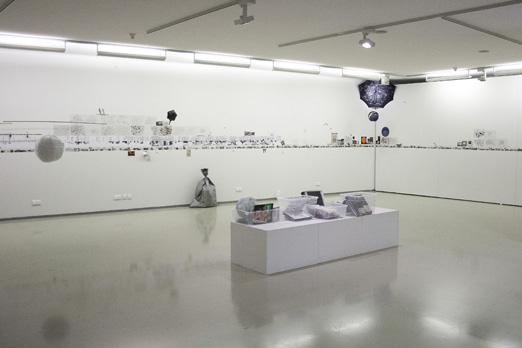 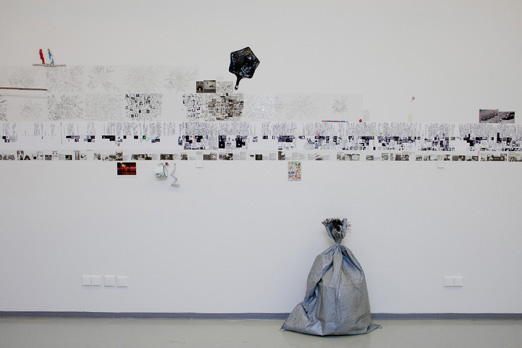 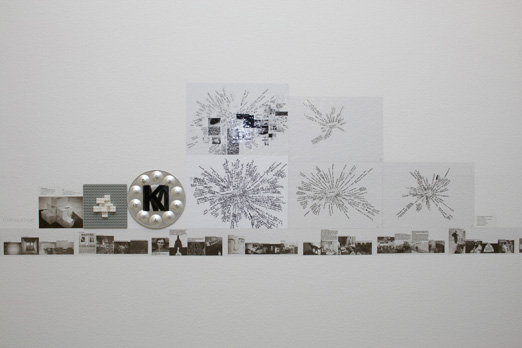 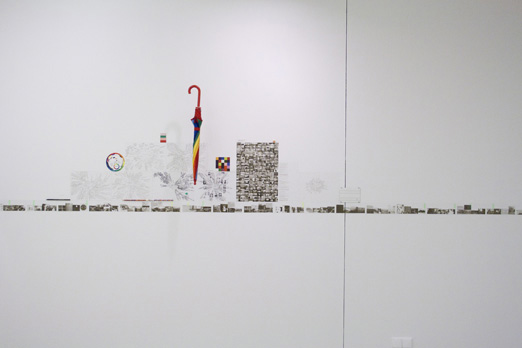 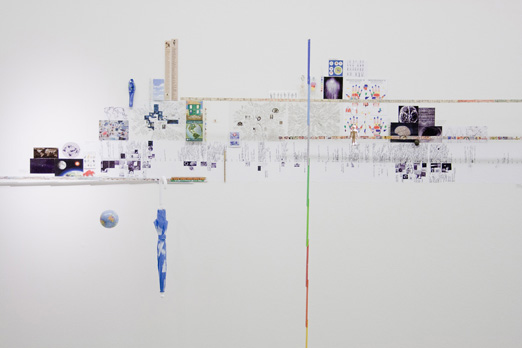 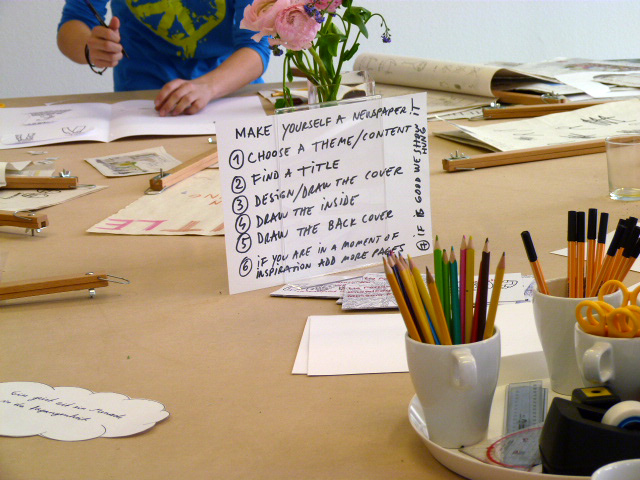 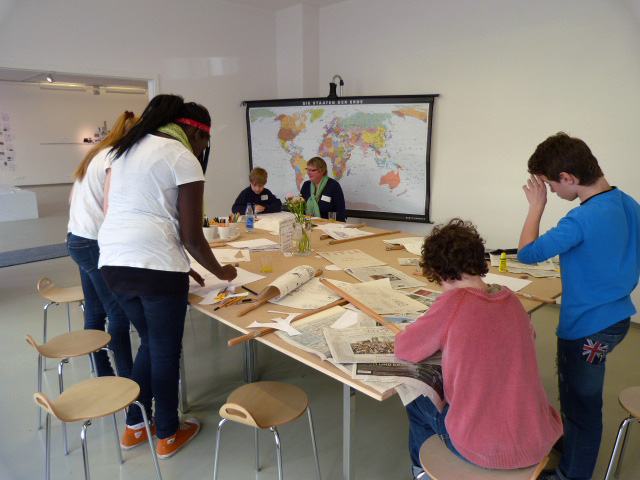 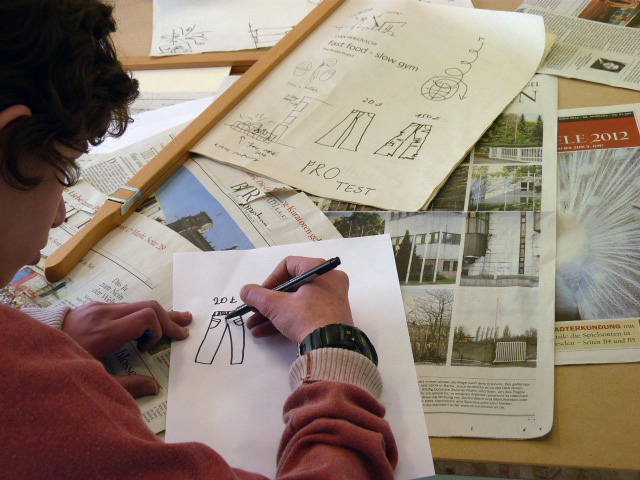 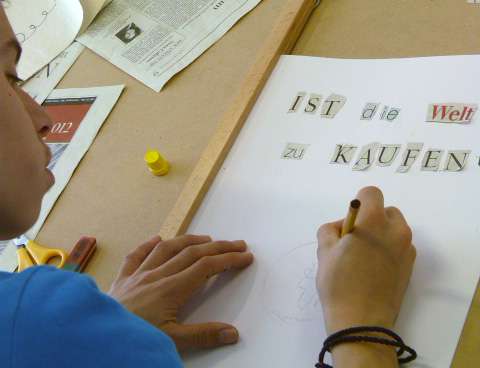 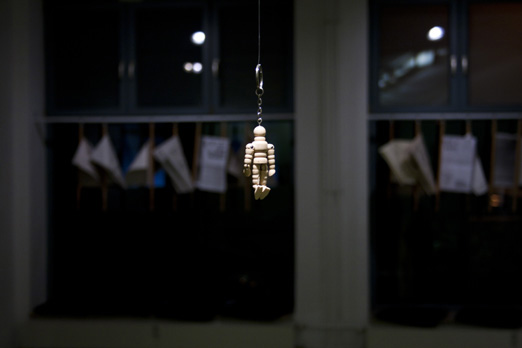