“Where is my place?” is a question that not only Lima-based artist Sandra Nakamura, whose ancestors like many others once emigrated from China and Japan to Peru, raises in her work. The exhibition Cut & Mix explores questions of identity and origin – for instance, how does a Peruvian-Columbian artist couple picture America? After Another Country | Eine andere Welt, Cut & Mix is the second exhibition in the series Cultural Transfers. It presents works by artists from Santiago de Chile and Lima. However, it is not primarily the South-American origin of the works but rather a certain attitude and artistic approach that takes centre stage in this exhibition, which was curated by Eva-Christina Meier. The presented installations, sculptures, drawings and videos easily combine different cultural contexts and disciplines. This productive use of „foreign“ materials by the arts can in many ways be considered as exemplary in the context of a discussion about the possibilities of cultural exchange.

On the participating artists:
Armando Andrade Tudale, who lives and works in Berlin after residencies in France and Great Britain, shows in his slide projection Camión / Lorry (2004) a series of lorries operating on the dusty country roads in Peru. It is only at second glance that one notices in the company logos on the tarps hand-painted pictures with a surprising resemblance to abstract modernist paintings.

Lima-based artist Sandra Nakamura’s family once emigrated, like many others, from China and Japan to Peru. Her studies, scholarships and exhibitions lead Nakamura to the United States, Spain, Germany and Japan. The legitimate question “Where is my place?” resonates in some of her installations and interventions in the public space, referring not only to herself.

José Carlos Martinat and Enrique Mayorga belong to the generation in Peru that grew up with the rapid development of new information technologies. In their interactive installation Inkarrí (2005) the artists combine in a surprisingly natural manner the well-known myth of the Inca king Inkarrí, who was beheaded by the Spanish colonialists, with the know-how of digital media.

David Zink Yi’s video Dedicated to Yi Yen Wu (2000) vividly illustrates the artistic practice of appropriation and adaptation. People with different cultural backgrounds tell about their experiences with the much-vaunted Peruvian cuisine, which was influenced by many different cultures and their eating habits.

In their contributions to Cut& Mix, the Chilean artists Mario Navarro and Leonardo Portus adapt historical events that reflect social visions and utopias in South America in different ways. Navarro’s object Barba del Diablo / Devil’s Beard (2011) and his two photographs Dos Islas / Two Islands (2011) refer to the colossal failure of a project ventured by the Argentinean president Juan Perón in the 1950s.

Transferencia / Transfer (2010) by Leonardo Portus reconstructs in five models the building designed by Brazilian architect Oscar Niemeyer in Berlin’s Hansaviertel, reflecting on the exchange and the universality of modernist concepts.

Over a period of several years, the Peruvian-Chilean artist couple Gilda Mantilla and Raimond Chaves have been pursuing their project Dibujando América / Drawing America (2005–2008). In a modern version of the historical subject of travel painting, they captured on numerous drawings what they saw and experienced on their way across Latin America.

A series of lectures on current topics in international contemporary art organised by the ifa Gallery Berlin and the Ibero-American Institute Educational Programme. 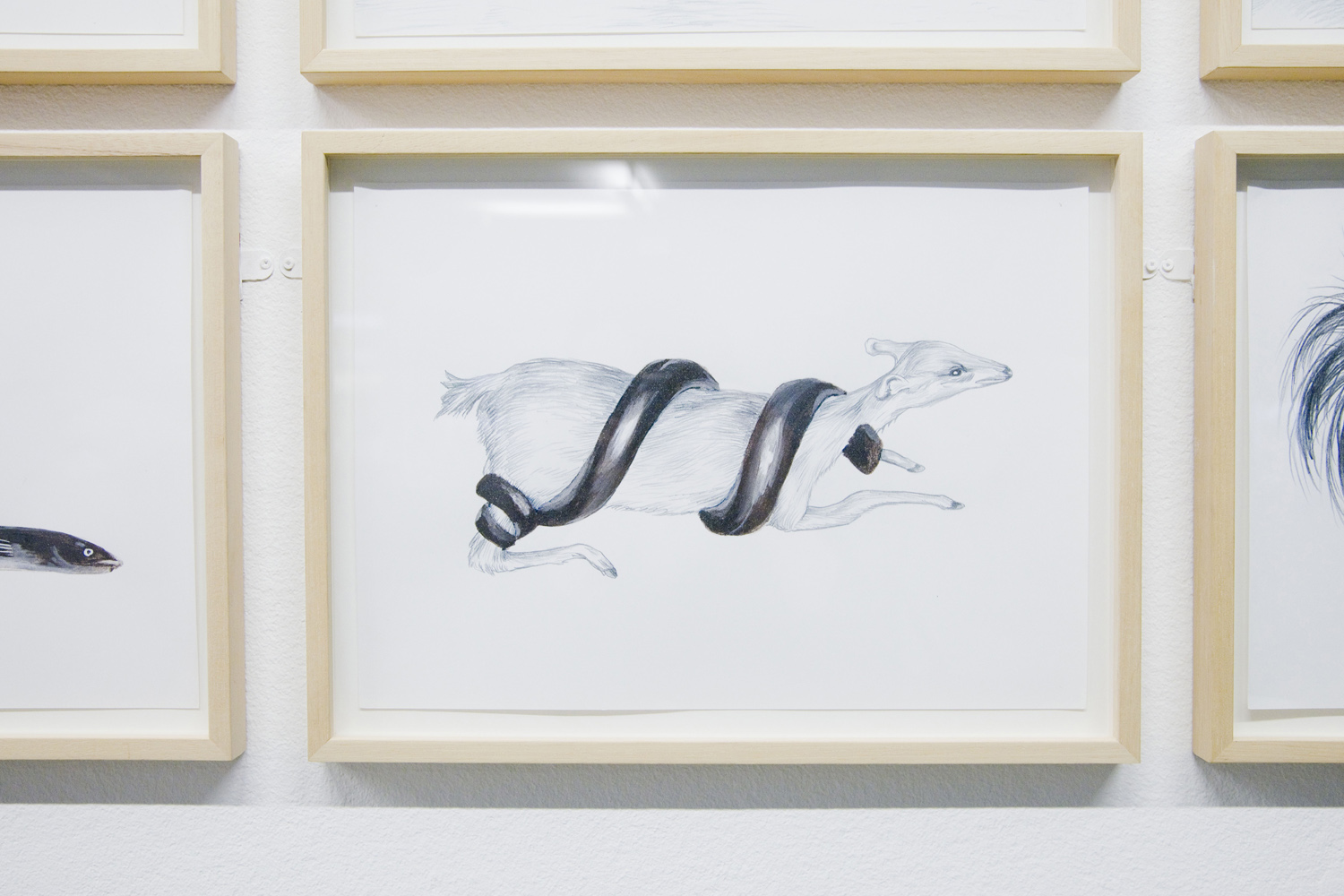 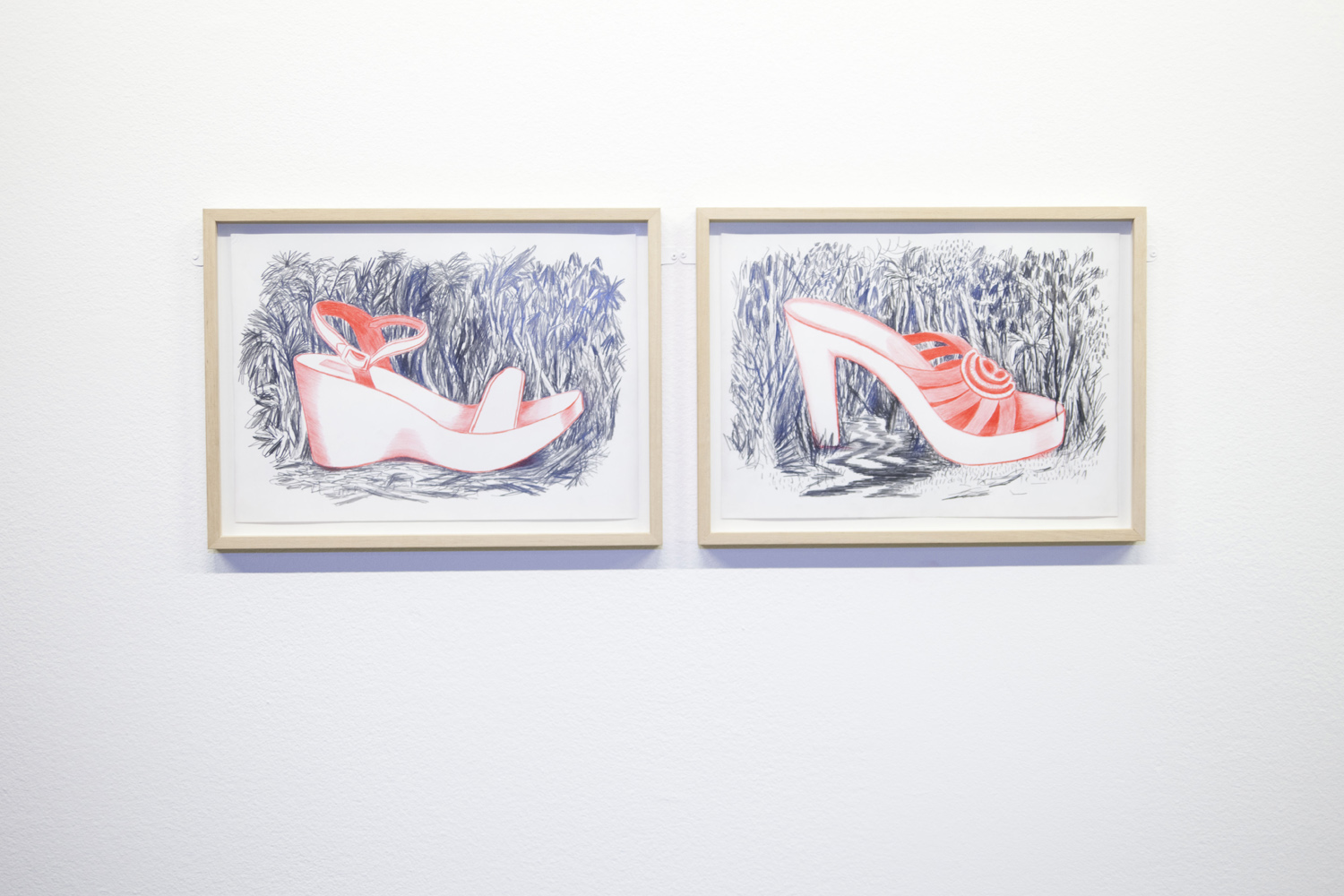 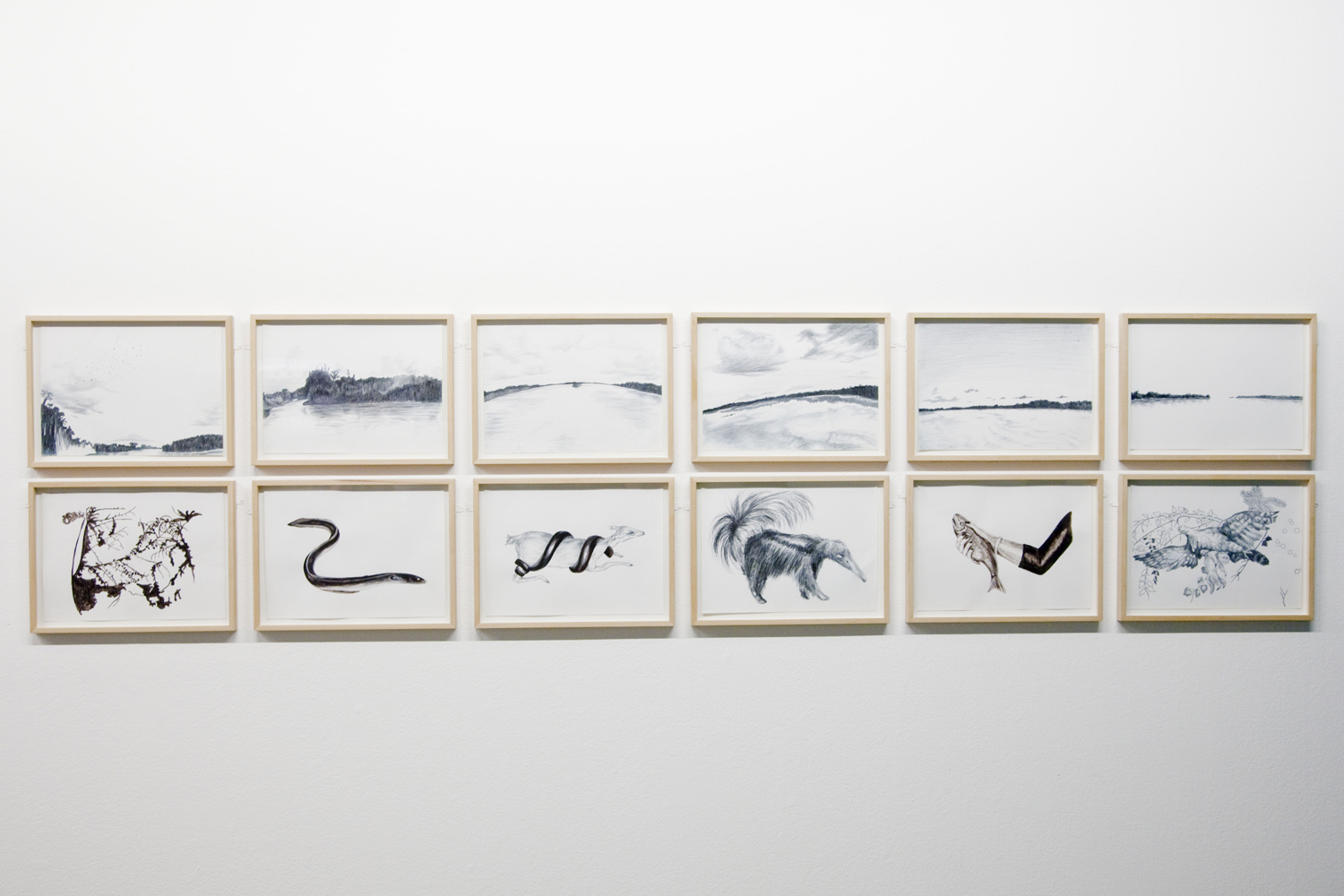 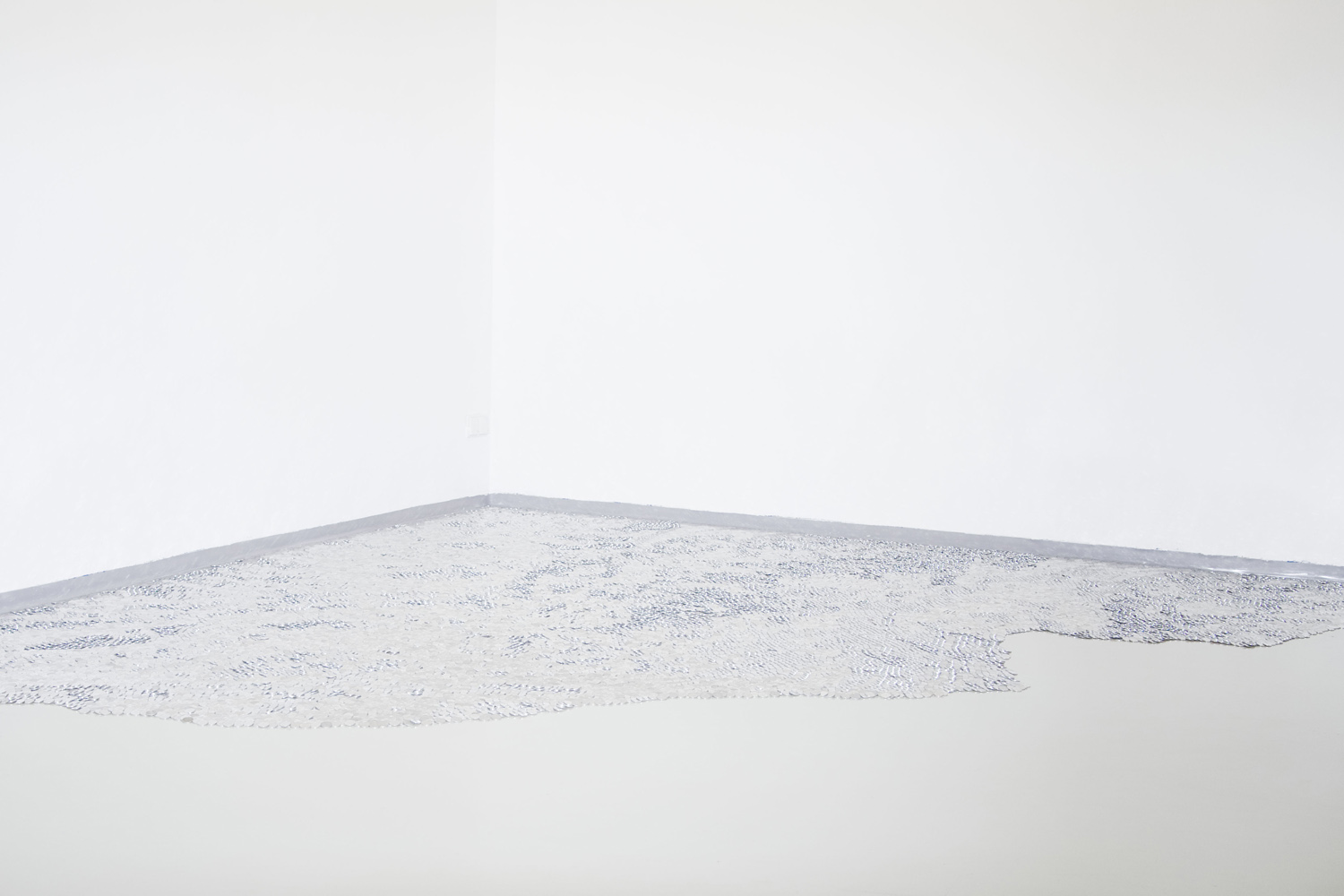 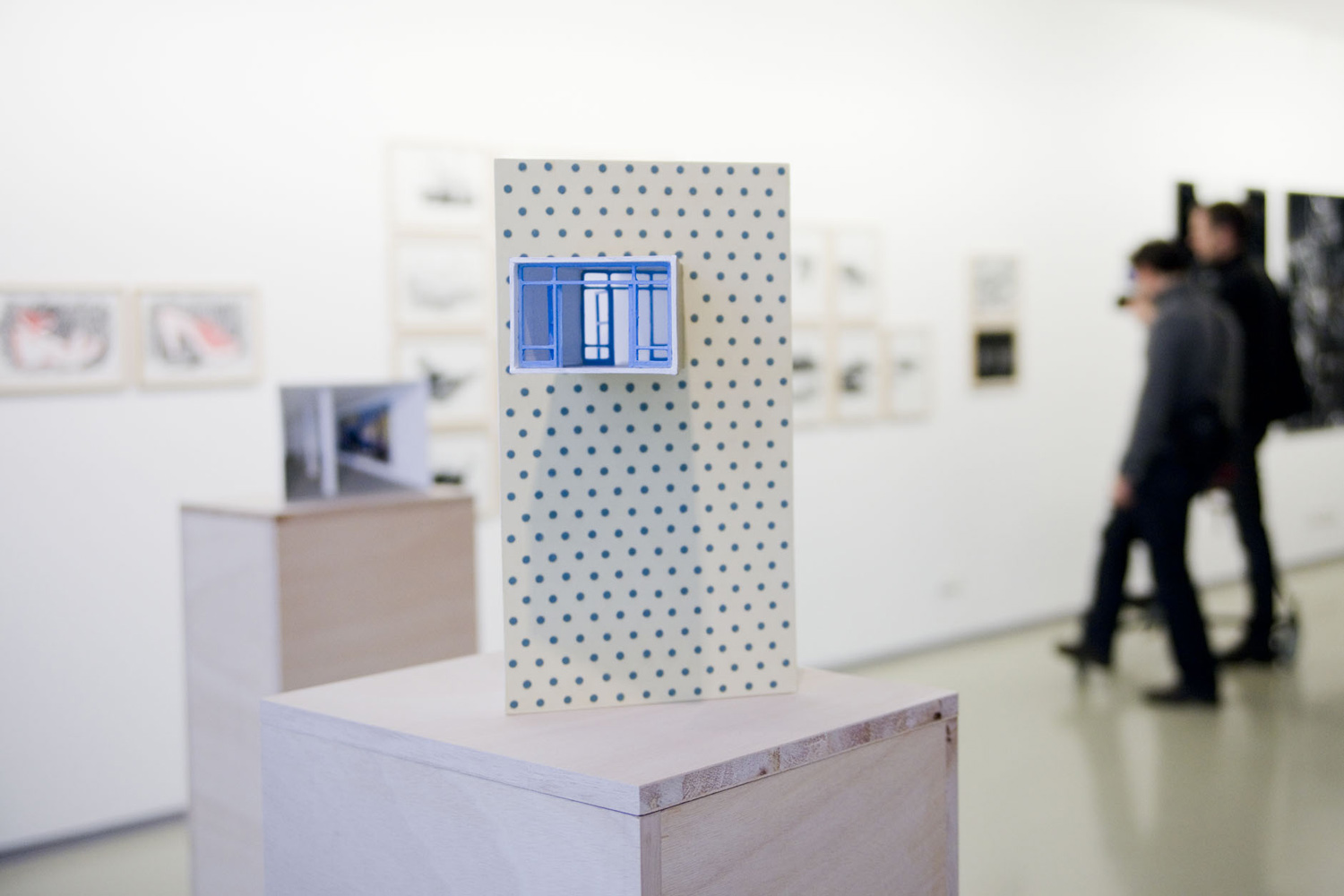 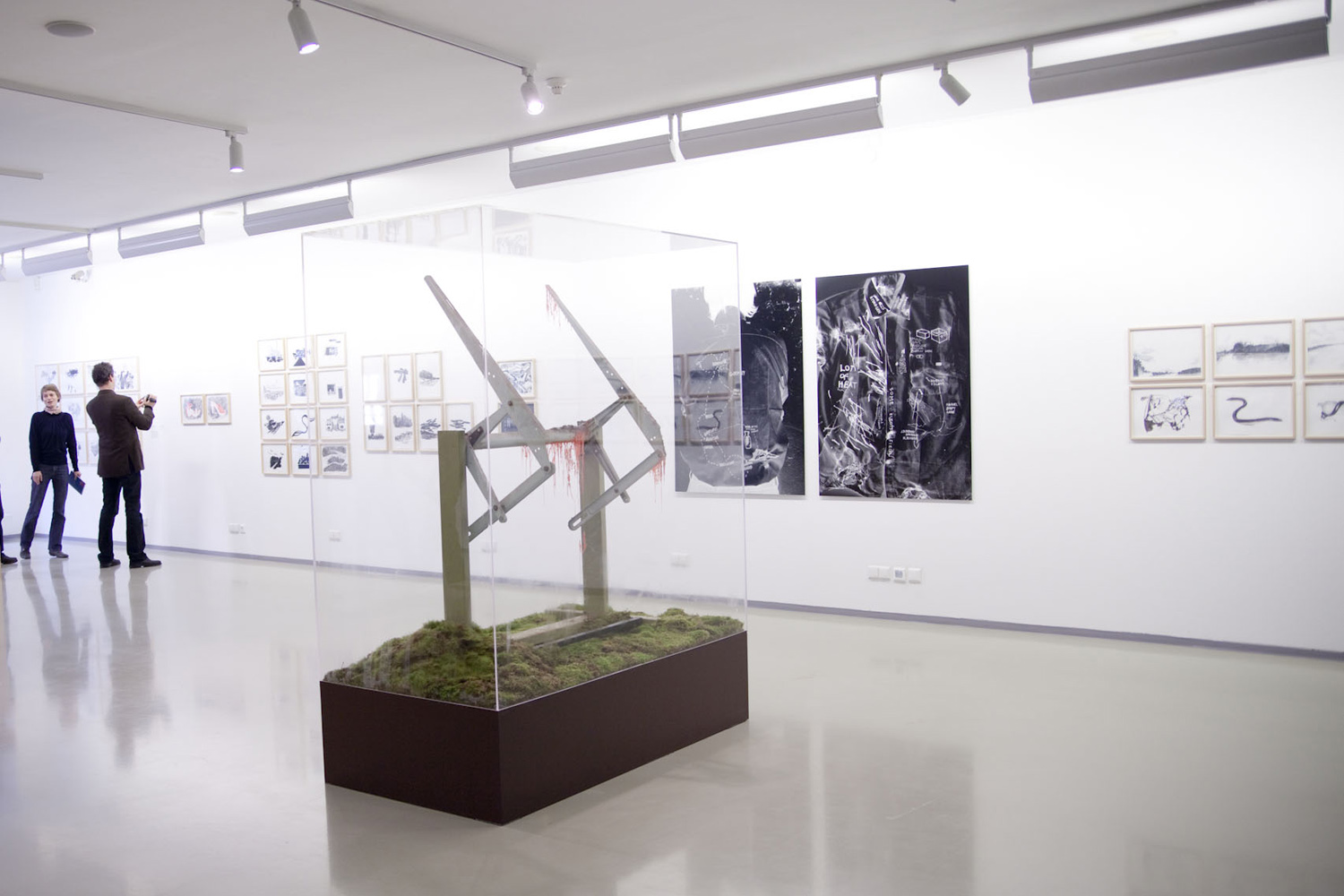 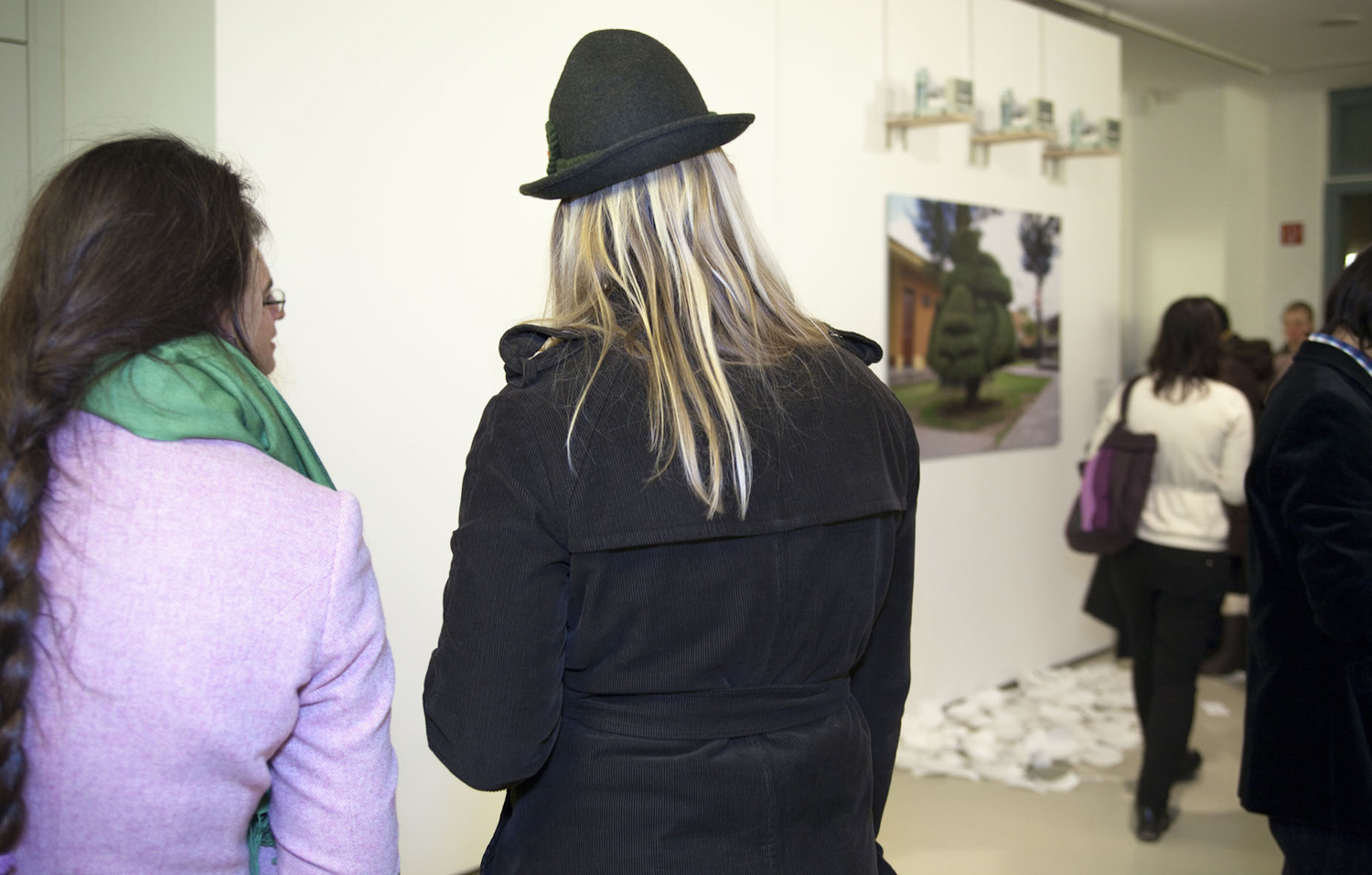 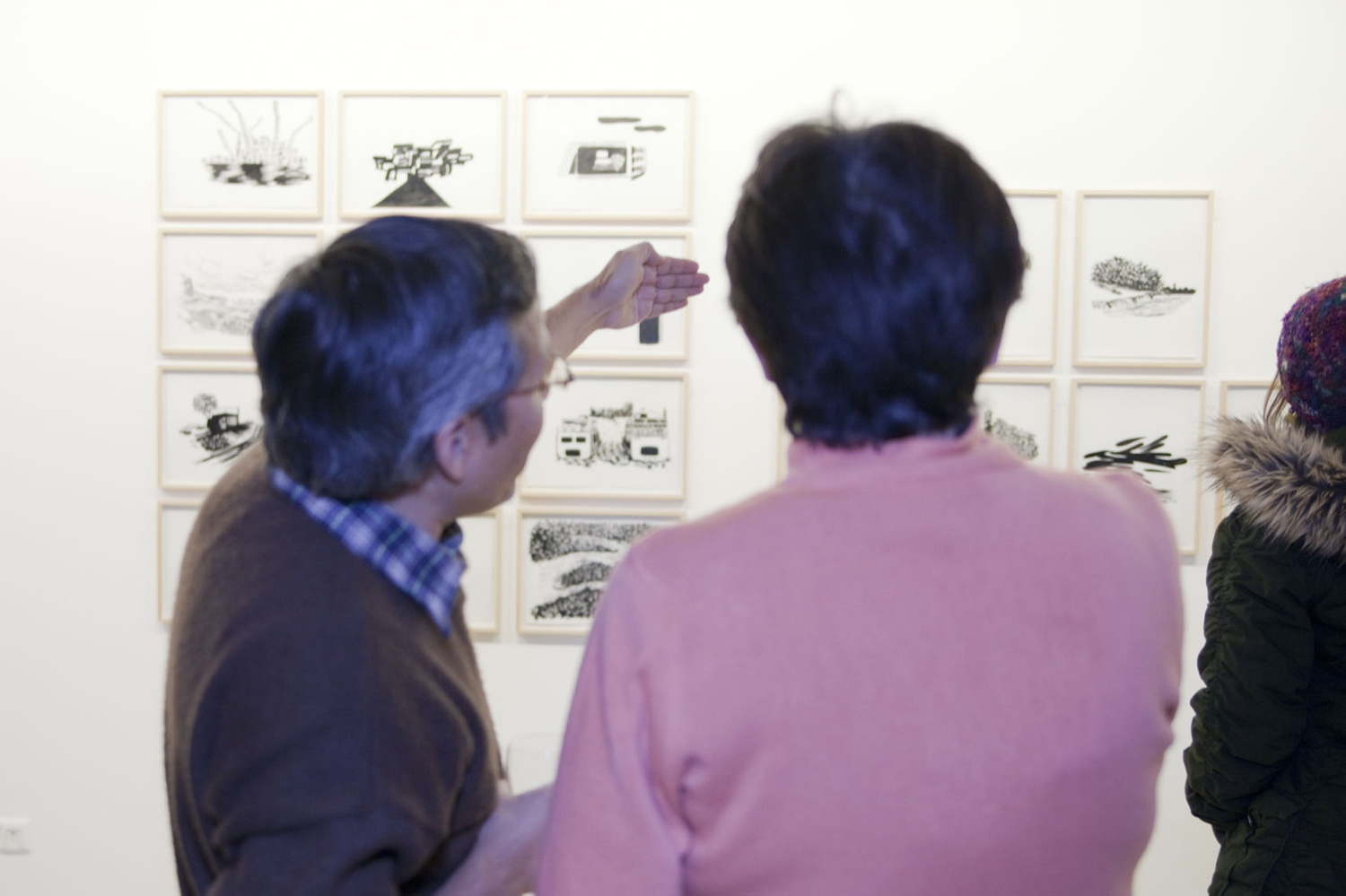 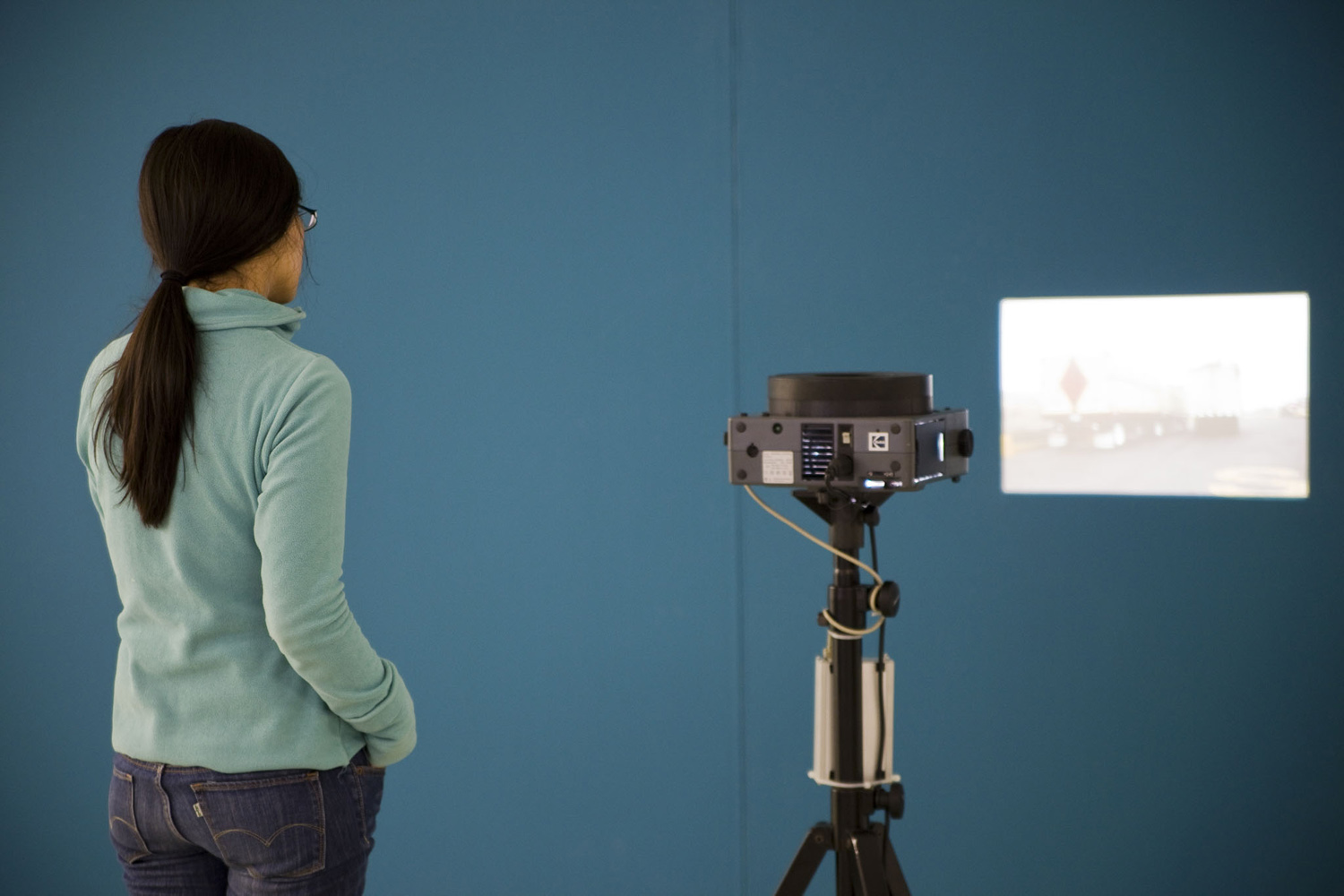 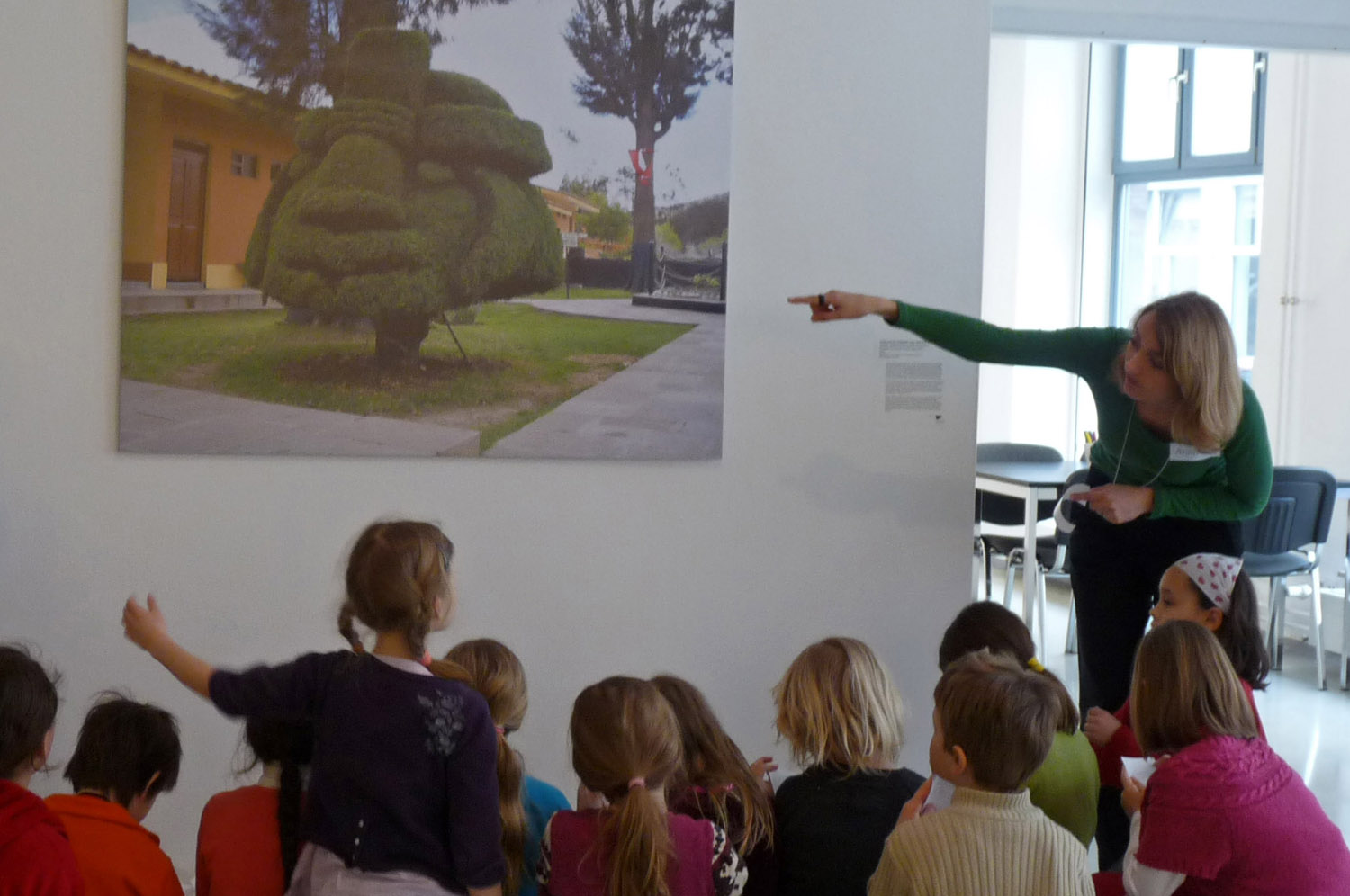 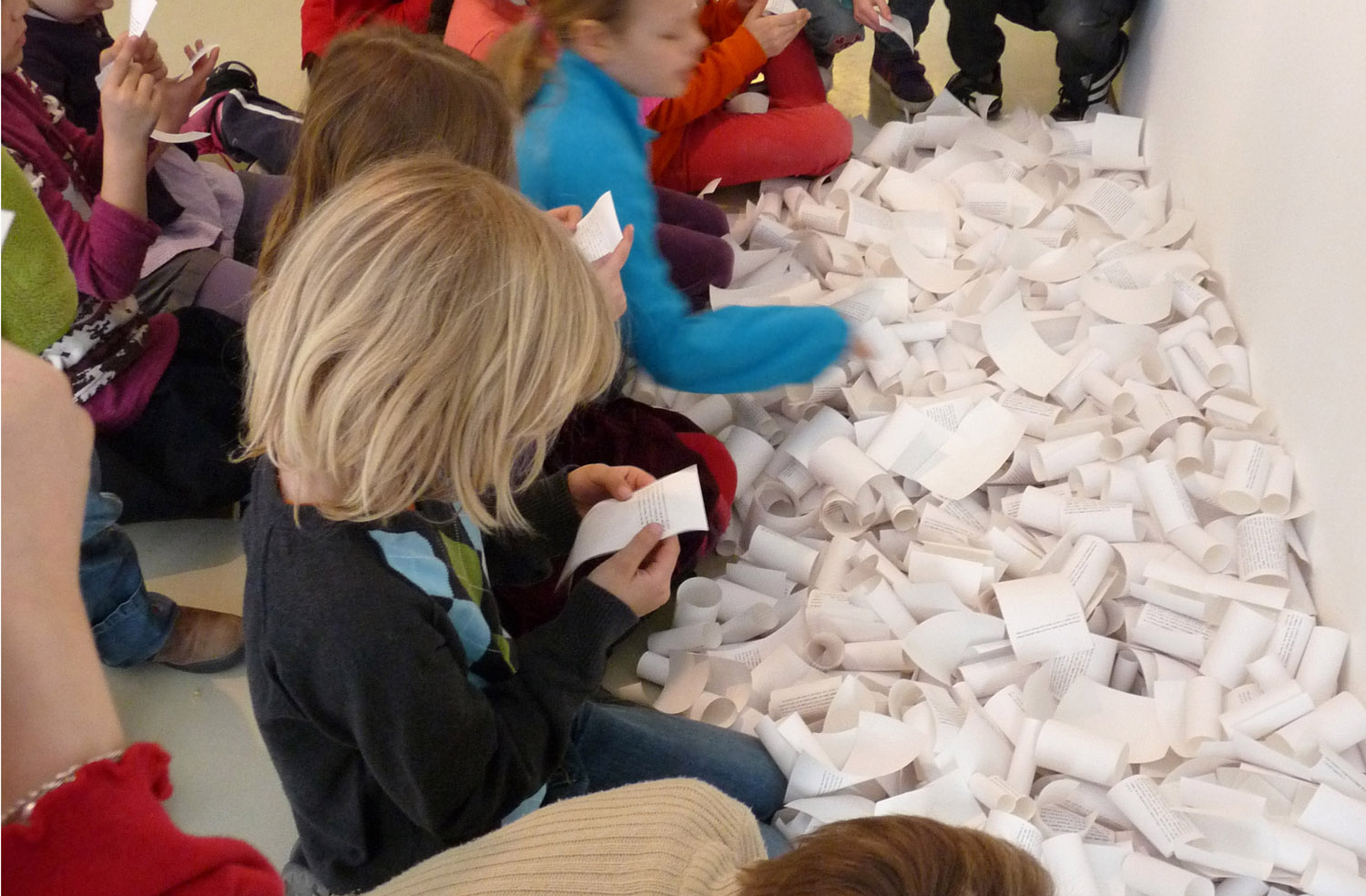 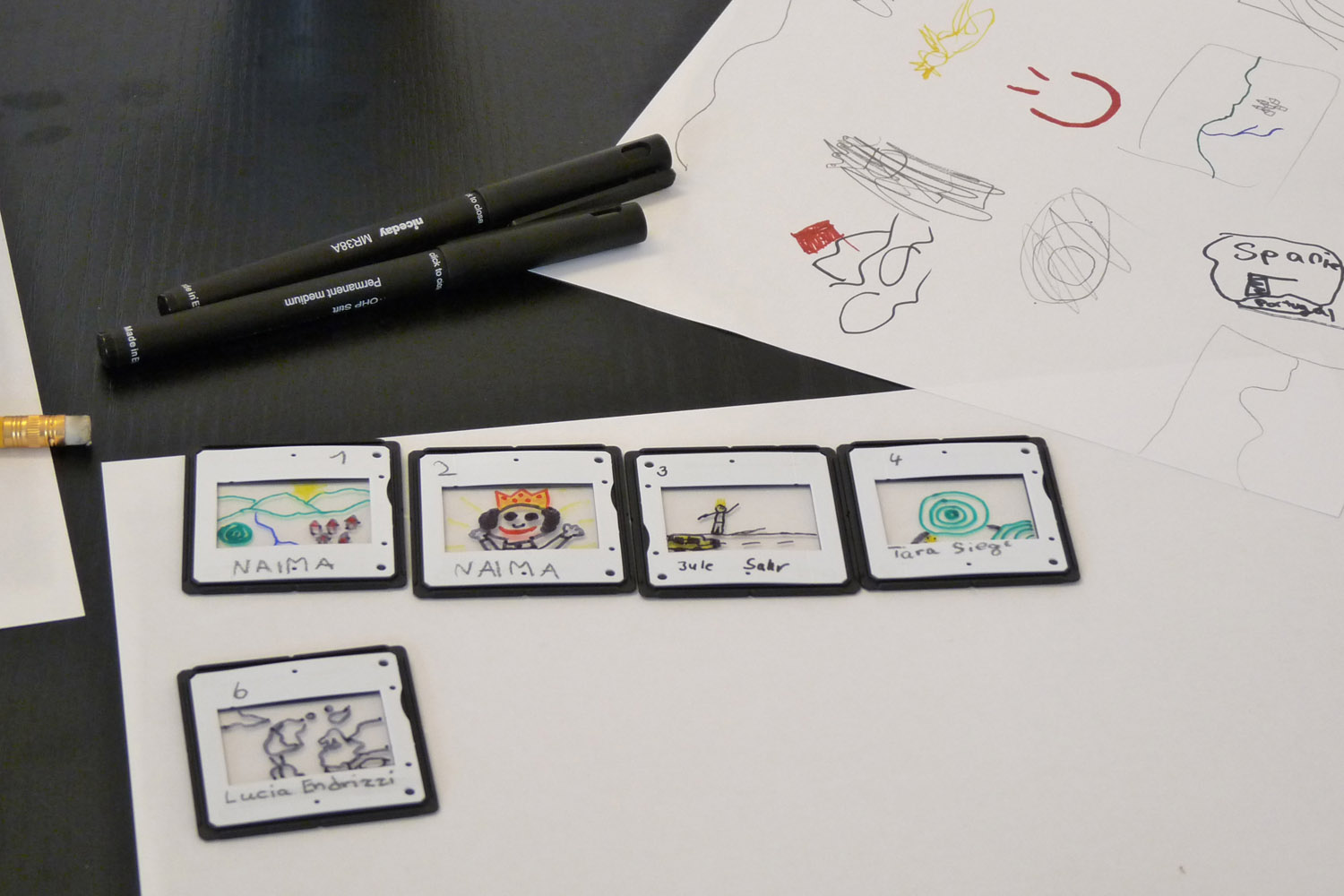 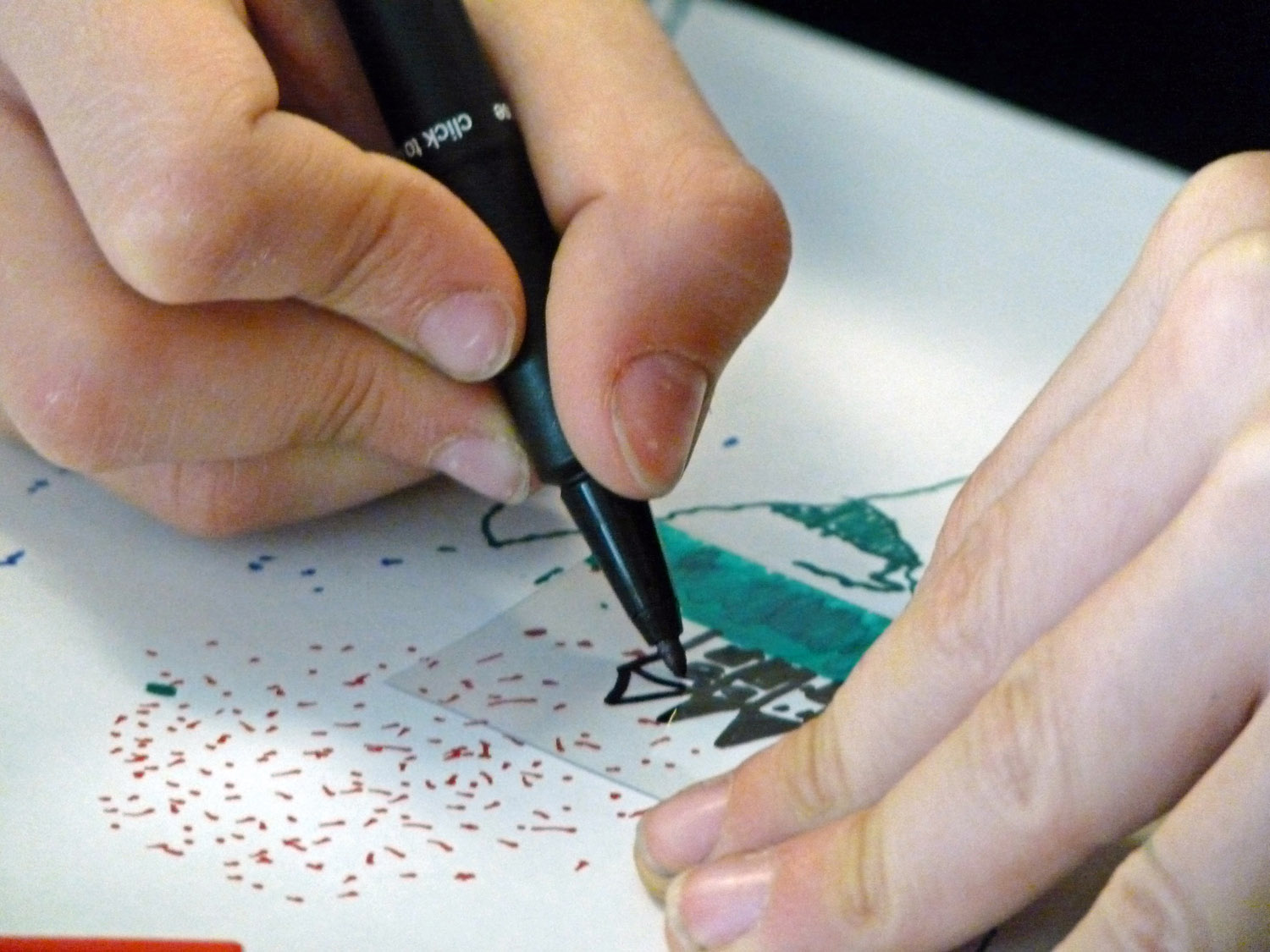 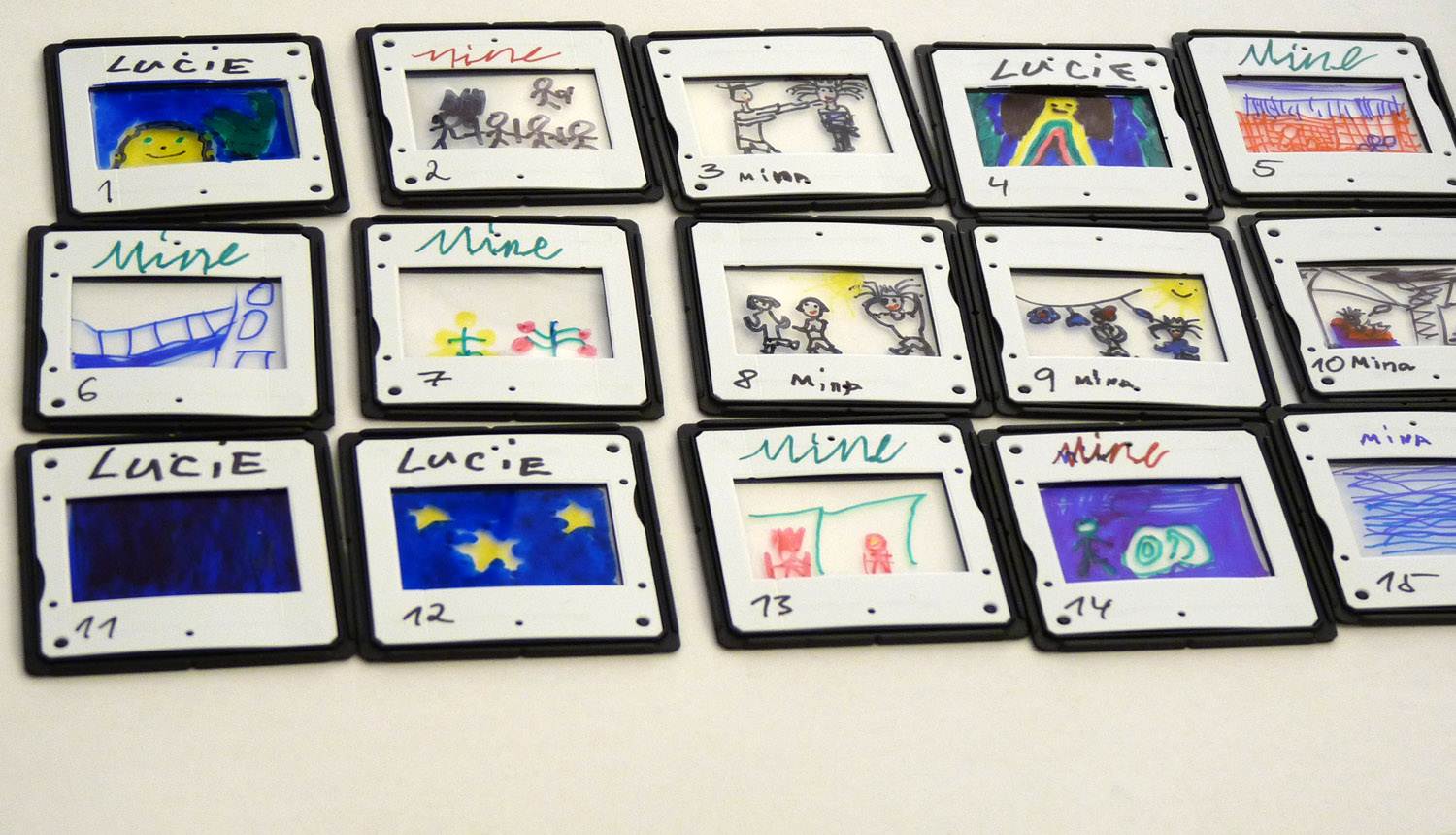