The exhibition is part of the project “STADTanSICHTEN/ URBANreVIEWS“, which the ifa-Galleries Berlin and Stuttgart have been designing and carrying out since 2003. After the last projects presenting cities in Asia and Africa, “Brave New World” focuses on the development in the European region.

The cities in Central and Eastern Europe are changing very fast under the new social relations created by liberal democracy. There have been many exhibitions about the “shrinking cities”. That’s why “Brave New World” shows examples of creative re-use, artistic conversion and social re-dedication of former socialist cities transforming into modern cities, which now have to meet the requirements of the 21st century and its economical, political and social changes: Riga, Vilnius, Skopje, Ust’-Ilimsk, Frankfurt/Oder, Dresden.

Especially young architects and urban planners, but also artists, try to deal creatively with the new building projects in the new EU countries and in the East German states. The ten presented projects are various examples of urban planning, architectural and sociological transformations which have to be pursued in the entire region in a similar way. Such transformations, interventions and strategies are also critically questioned by artists, architects and urban planners. 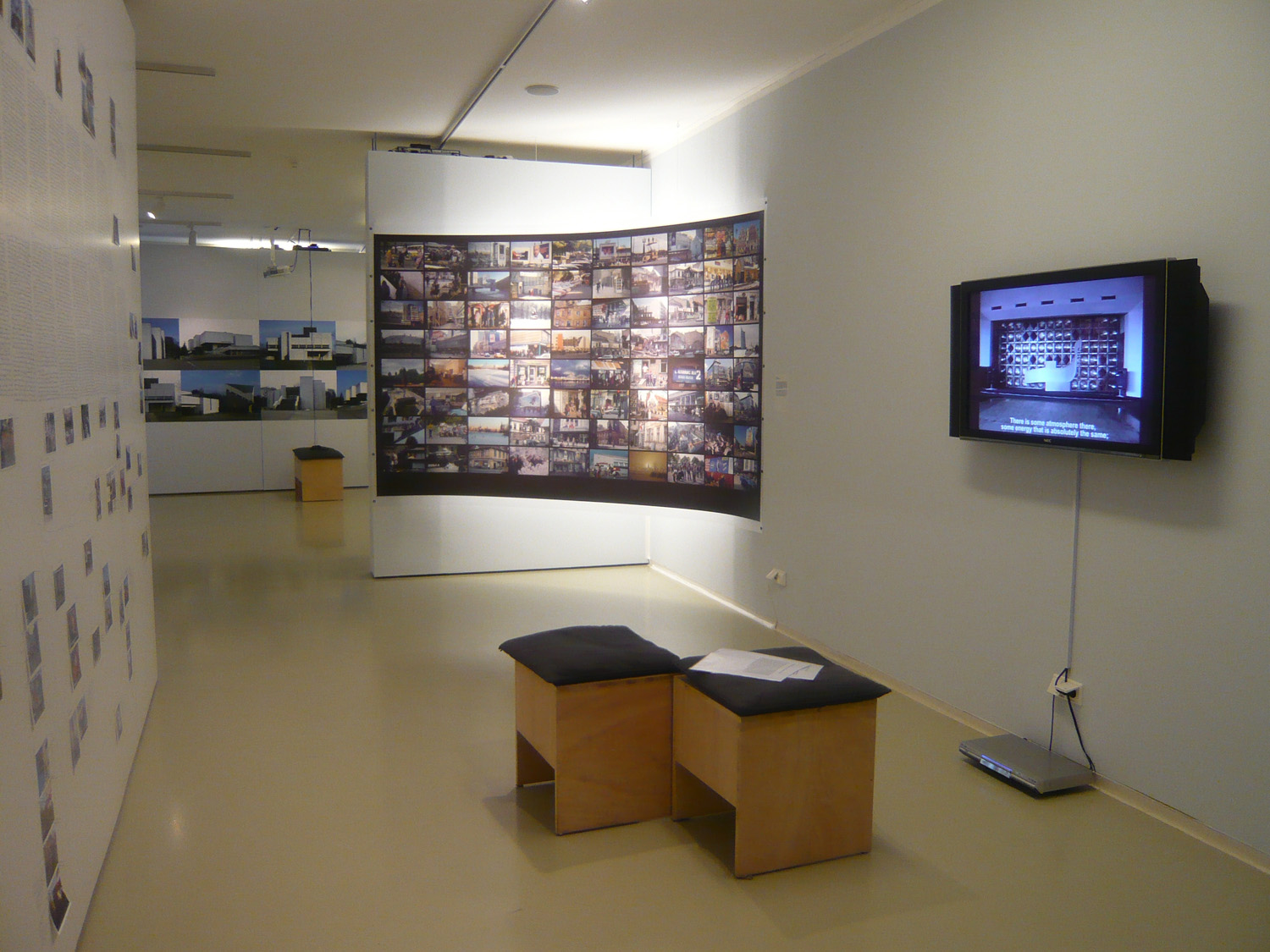 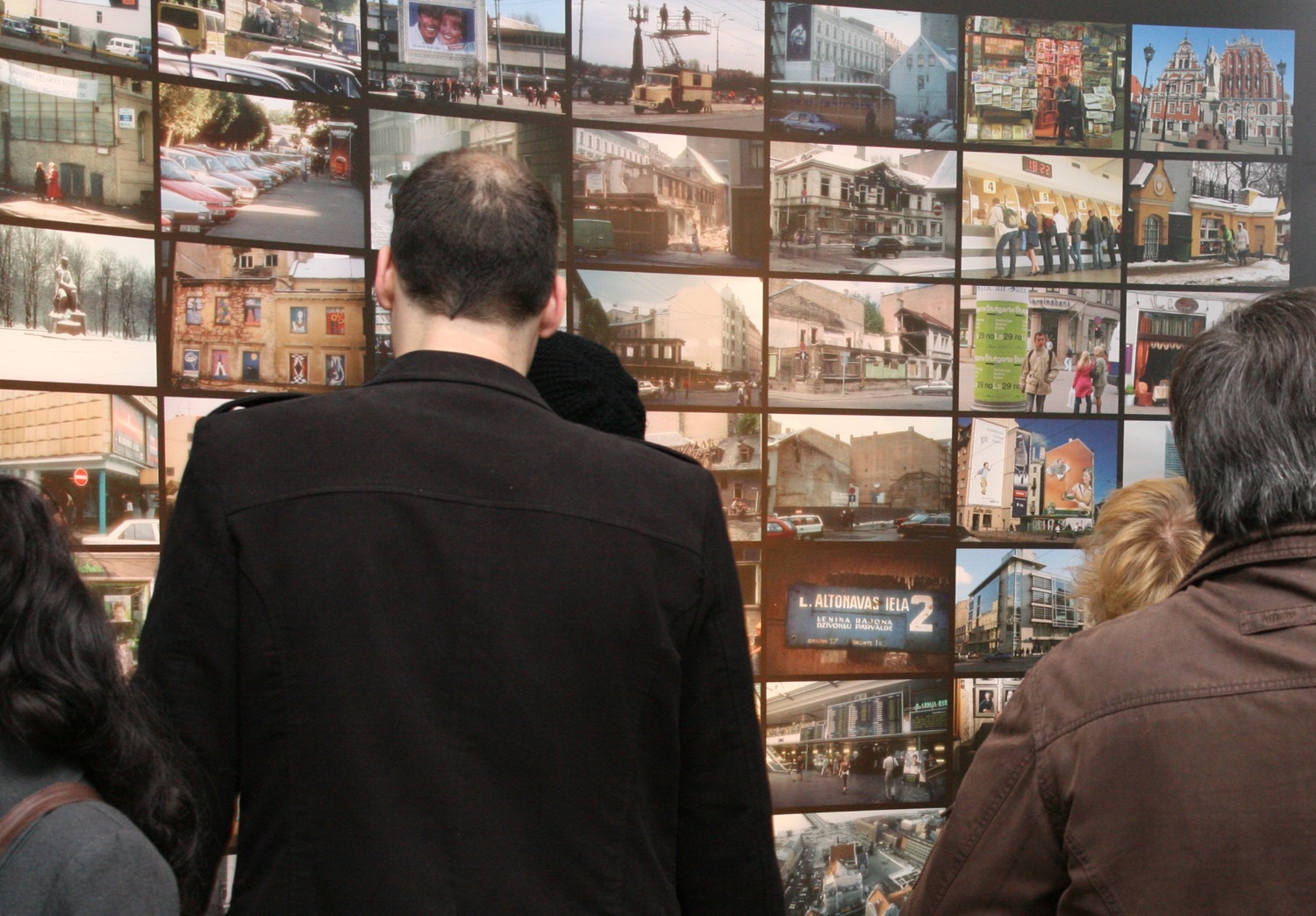 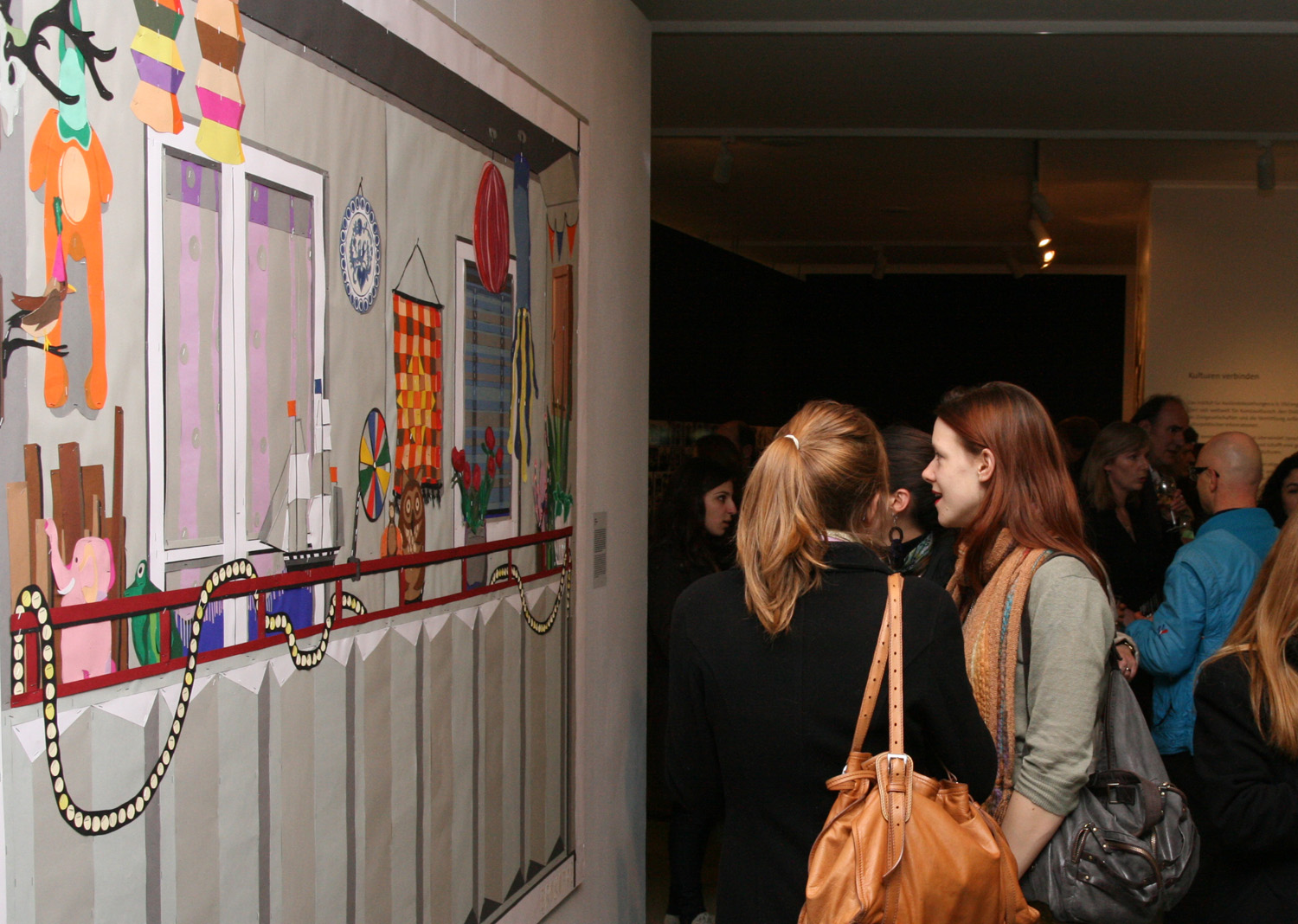 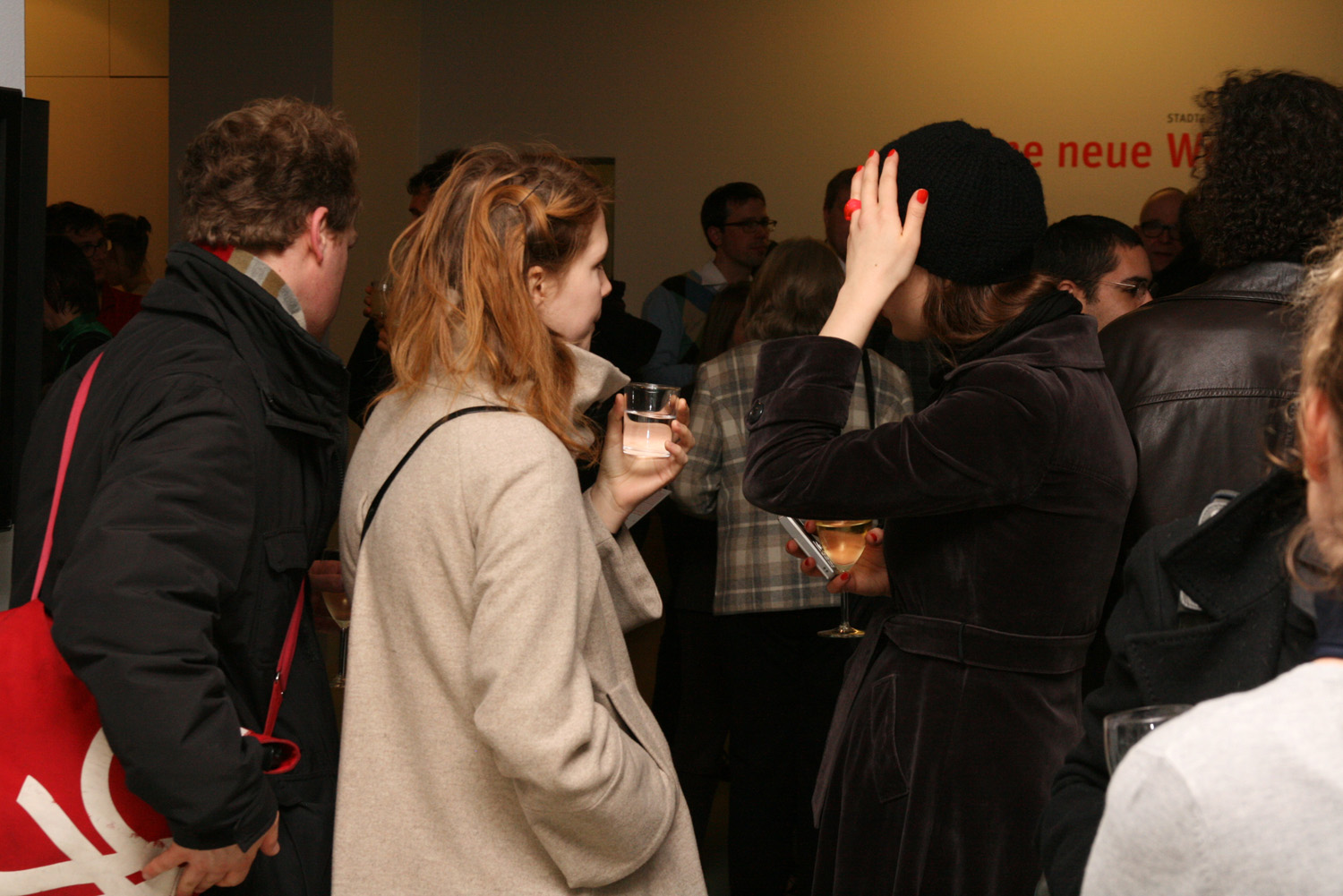 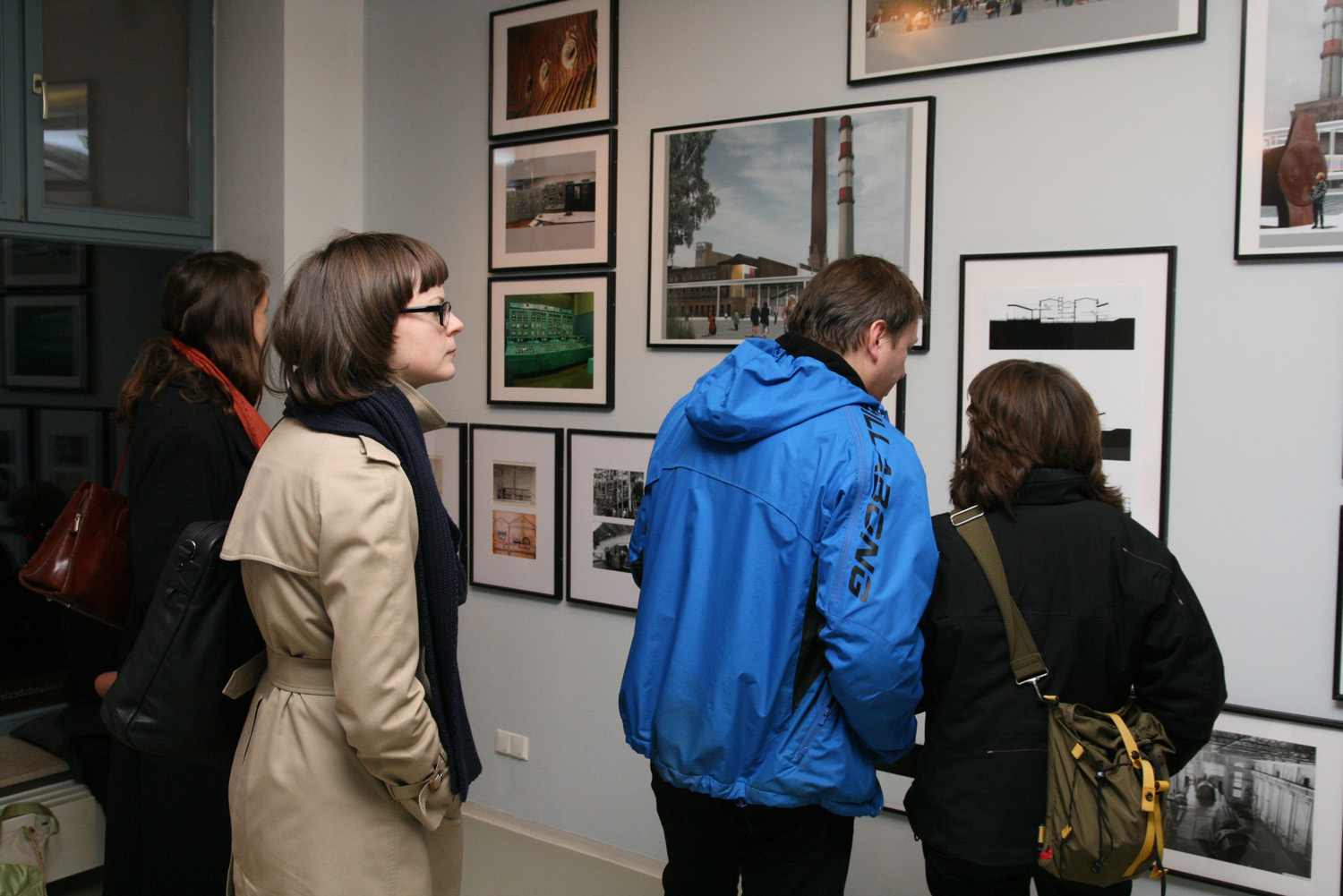 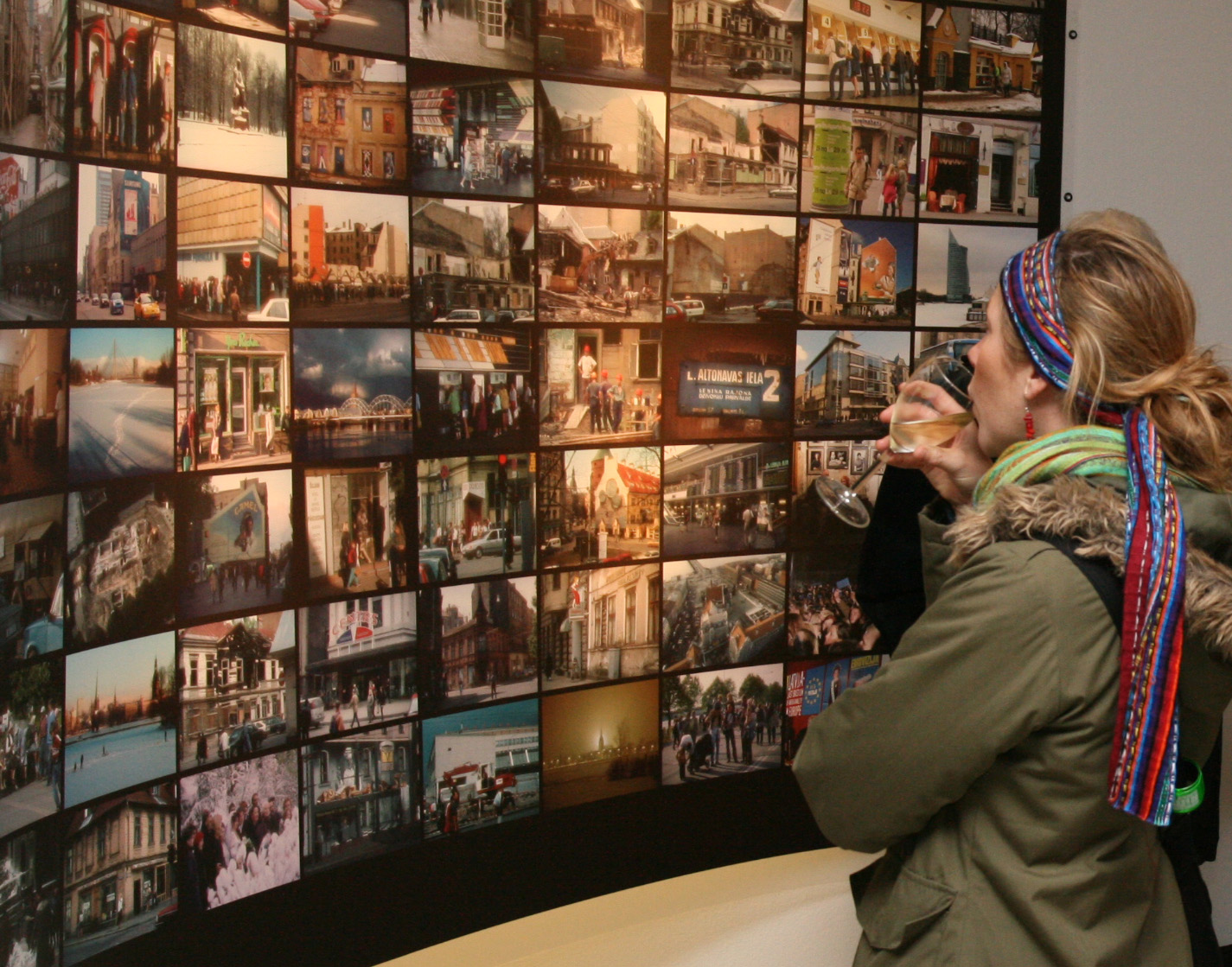 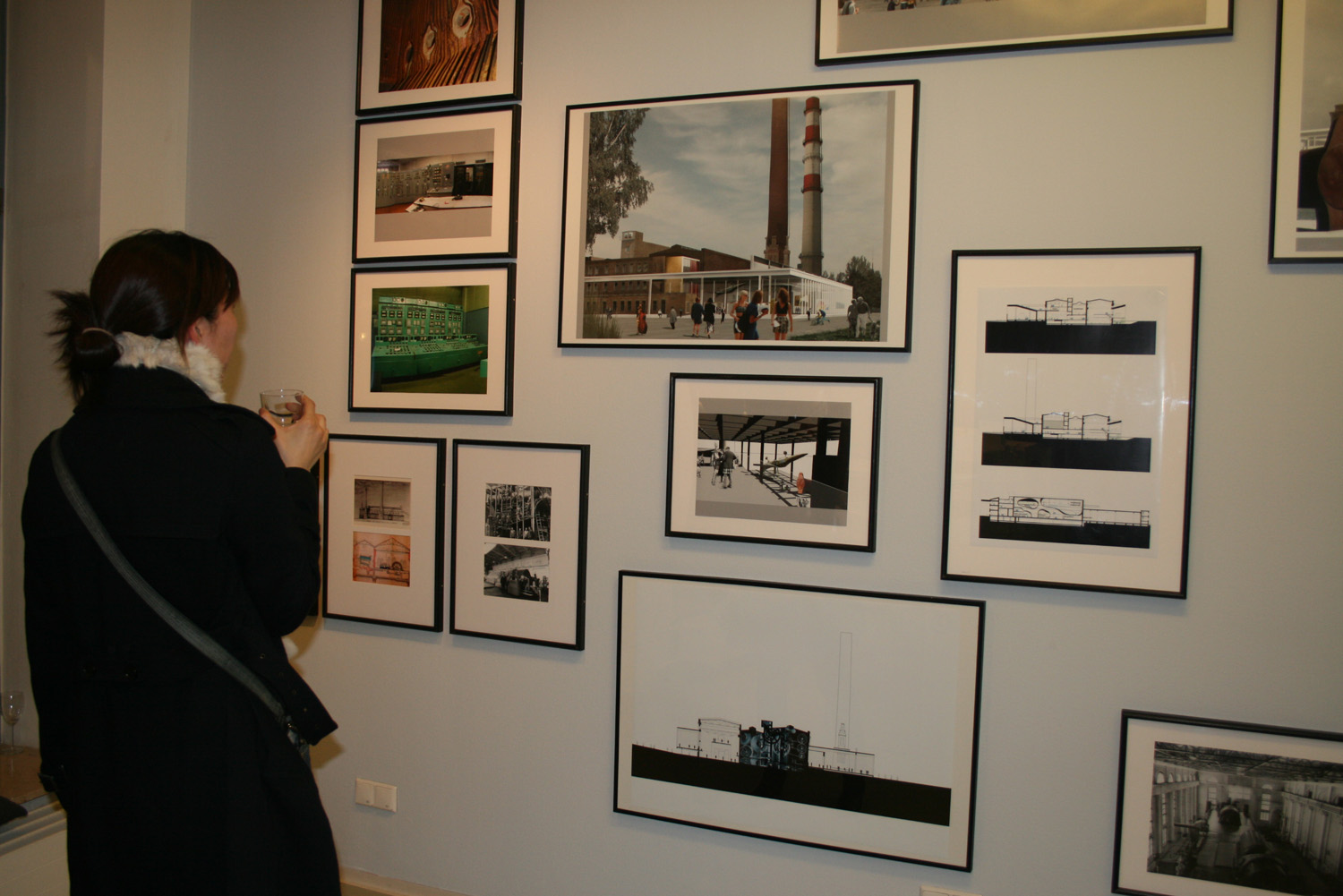 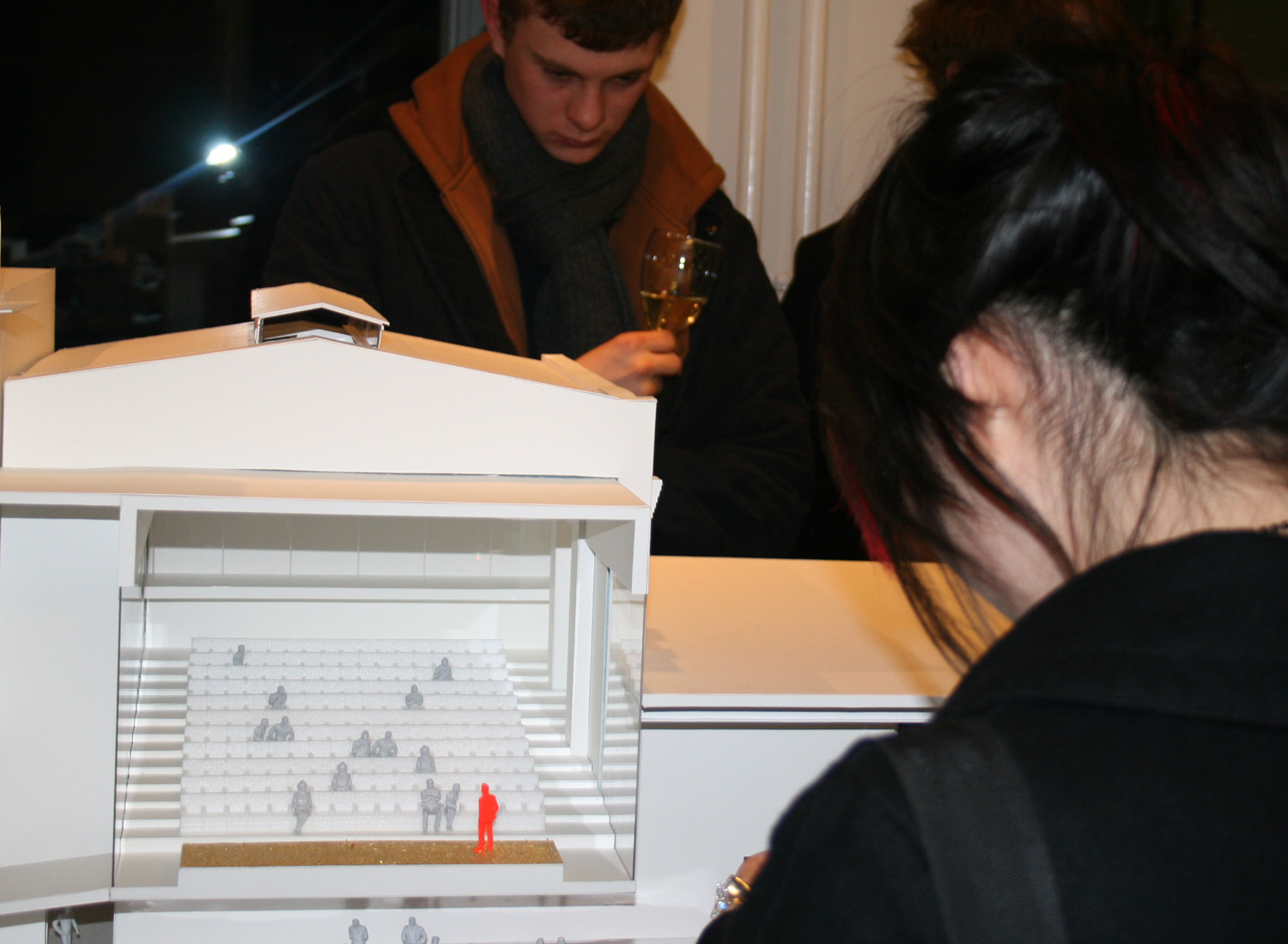 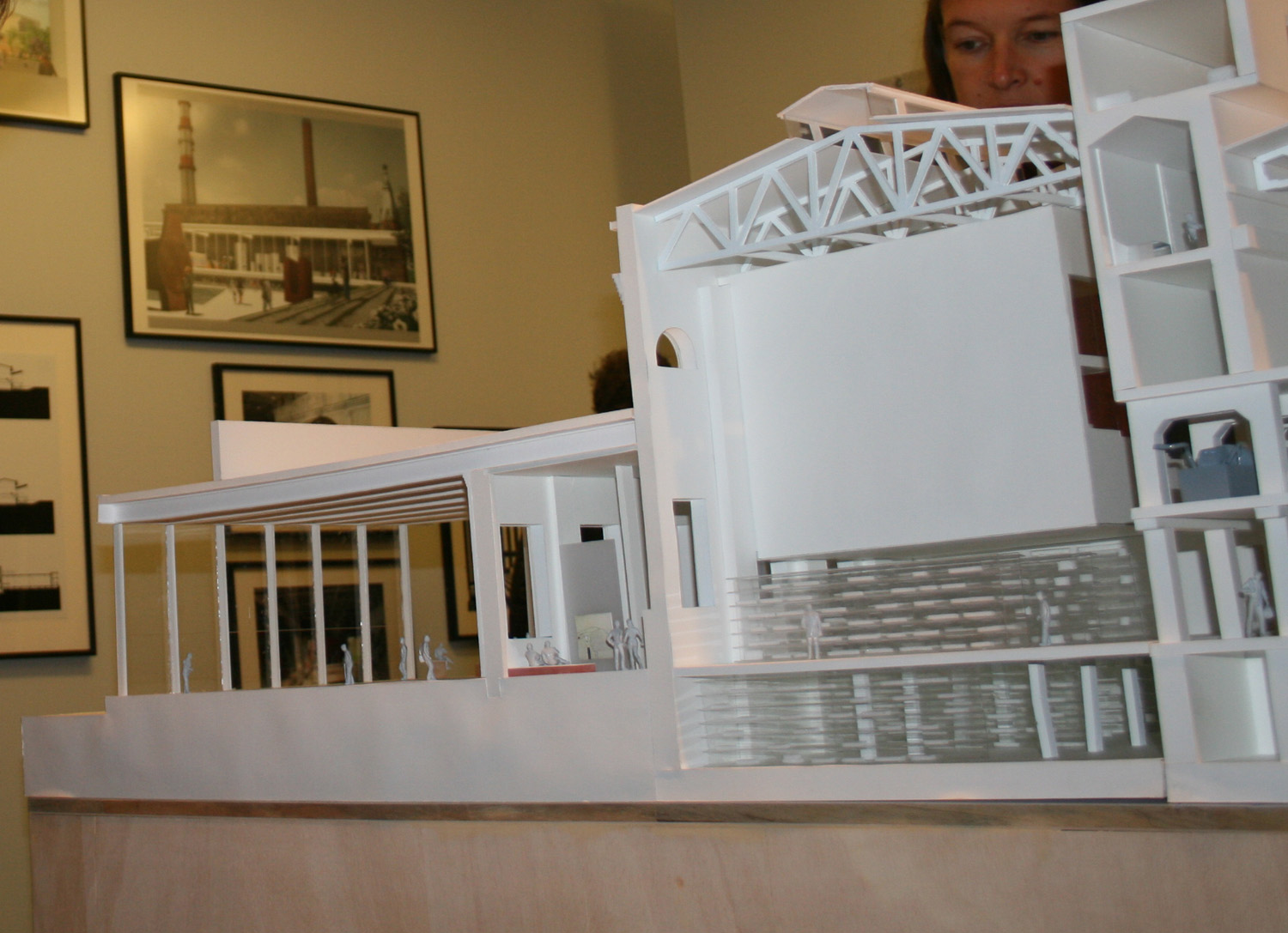 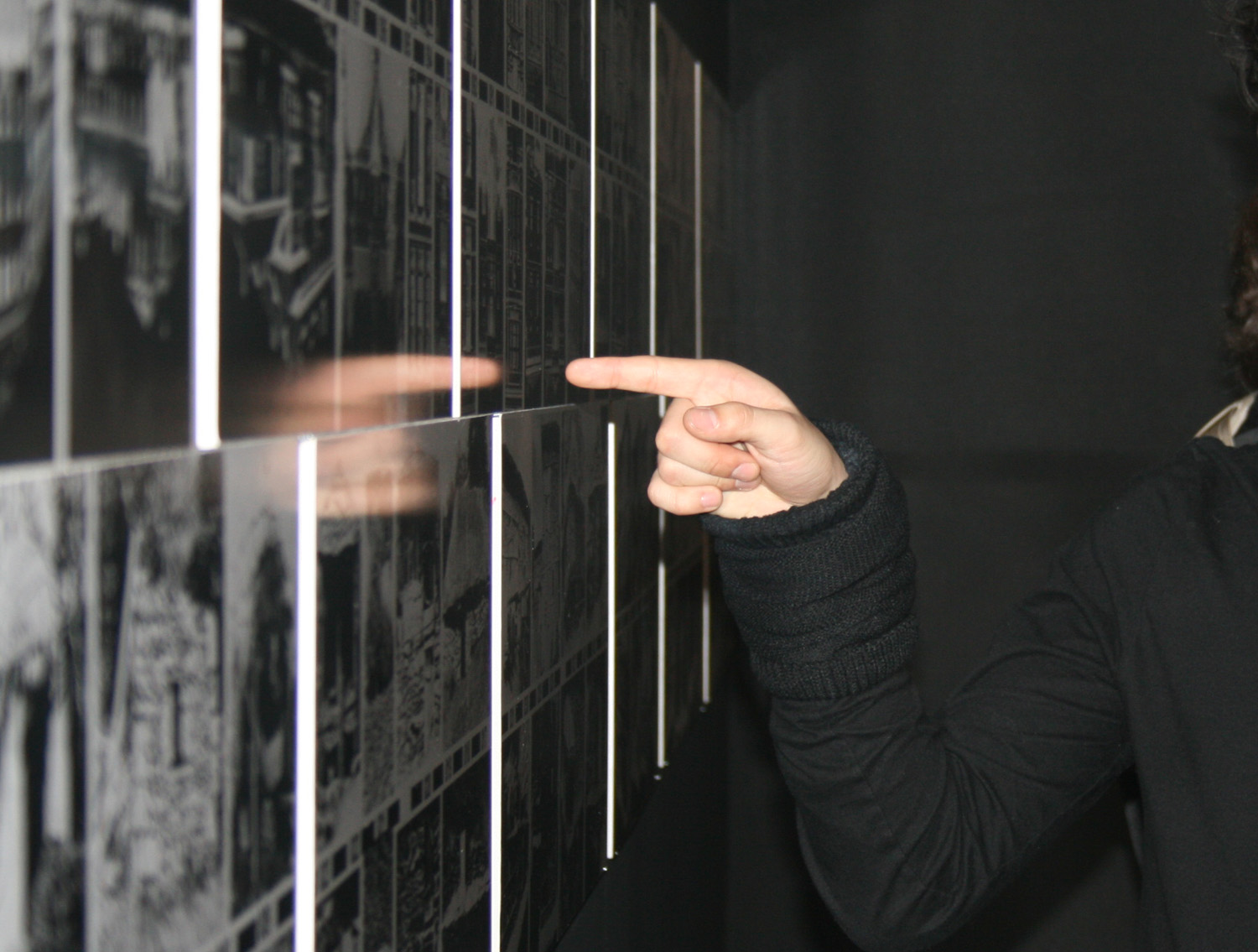 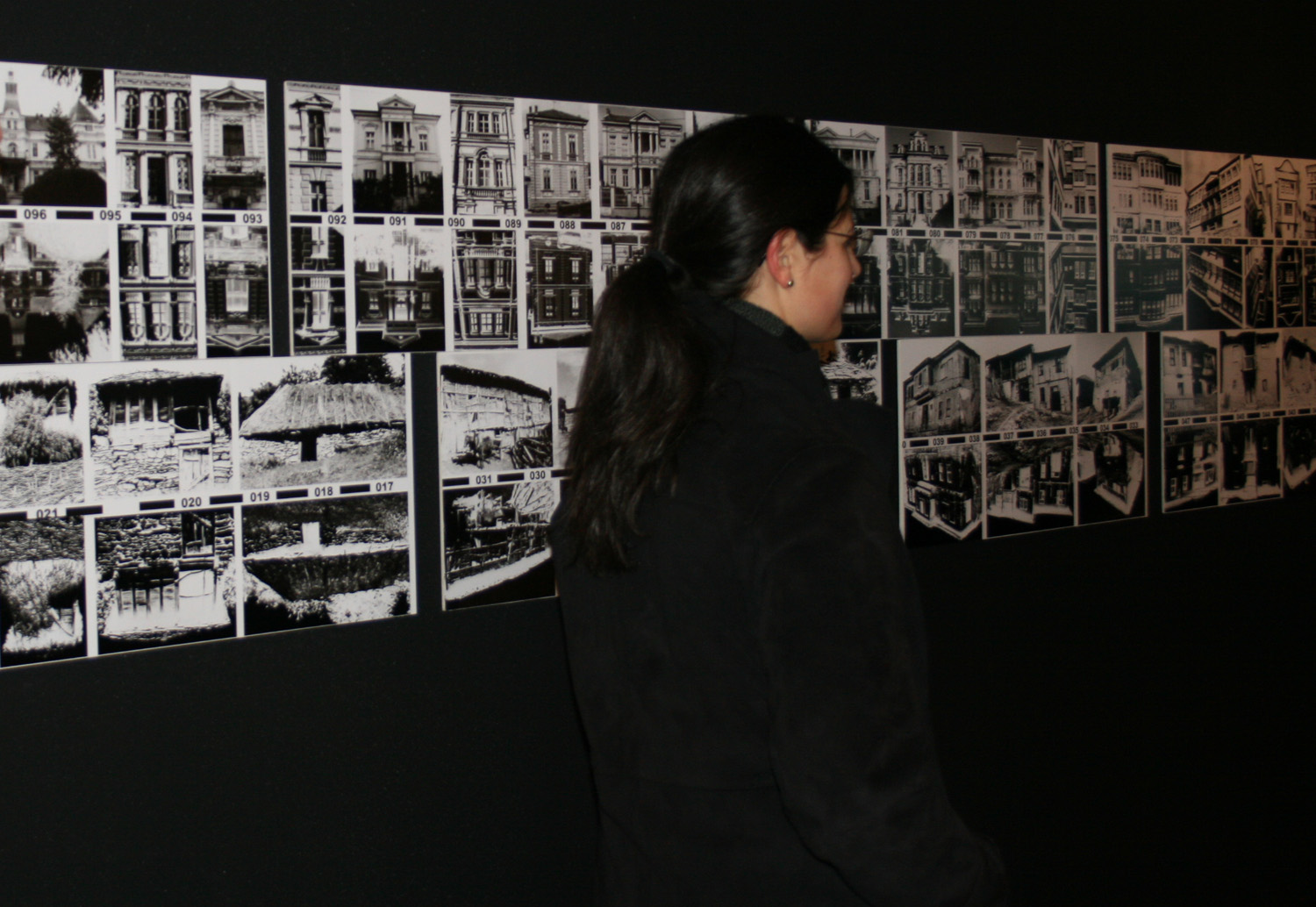 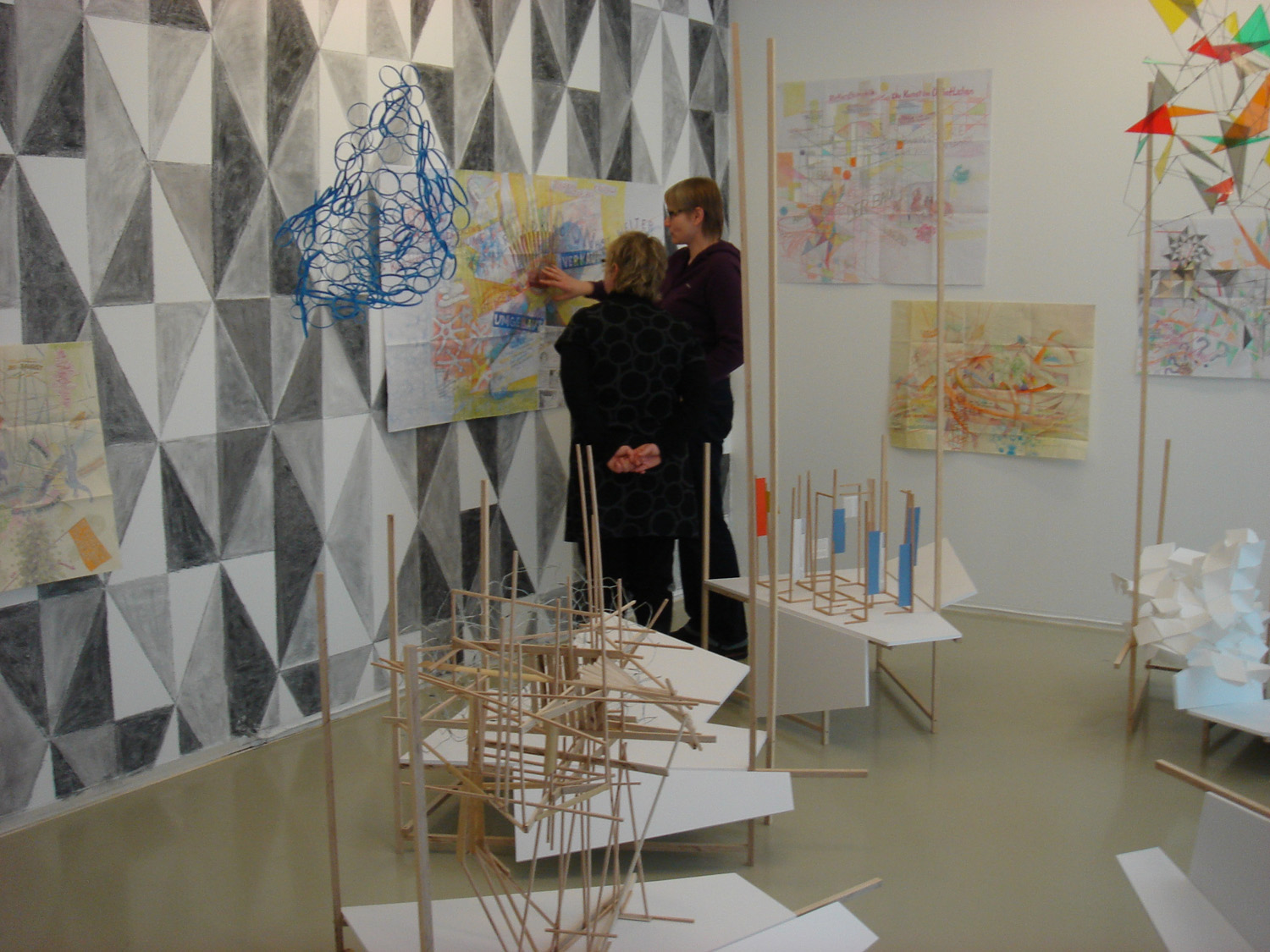