With “blickdicht. Photographs from the Arab World” the ifa Gallery Berlin presents a selection from the exhibition “Nazar” from ll. Noorderlicht Photofestival 2004 in the Netherlands.
The Arabic “Nazar” means to see, to contemplate and reflect, insight. The diversity of cultures and lifeworlds is reflected in the multitude of views and perspectives: “blickdicht” presents photographers from Lebanon, Egypt and Palestine, Bahrain and Saudi Arabia, Algeria and Morocco. This “inside view” is complemented by a view “from outside“ with the works of photographers from Iran, Europe and America.

Whether portraits, landscape photos or city views, reportages or staged photography, whether hand prints, digitally processed photos or videos – what all the photographers and their works have in common is an unbiased, critical view of social reality, even if at first glance it is only about personal stories. This diversity of approaches challenges our Western view of the Arab world, which is currently making headlines in the media primarily due to terrorist attacks, wars, and unresolved conflicts. Unspectacular and continuous political developments and social changes in various Arab countries, on the other hand, are not headline news for the media and receive as little attention from news journalism as personal experiences and reports.

The ifa Gallery selected 14 artistic positions of the ll. Noorderlicht Photofestival 2004 in Leeuwarden in Friesland and conceived the exhibition “Nazar” in cooperation with Wim Melis. The exhibition presents a wide spectrum of photographs from the Arab world by the following artists:

Curated in Cooperation with NoorderLicht Festival and Wim Melis. 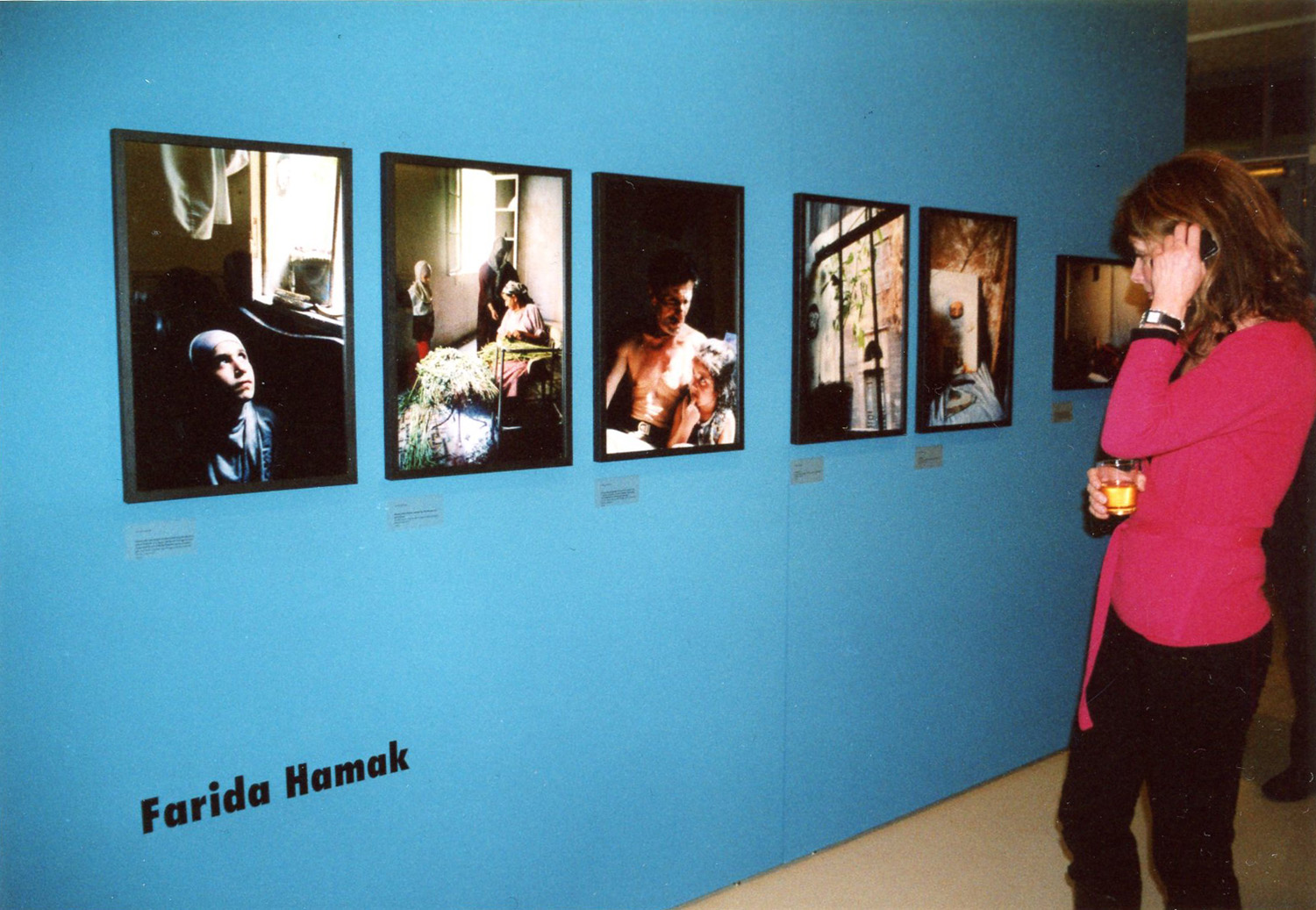 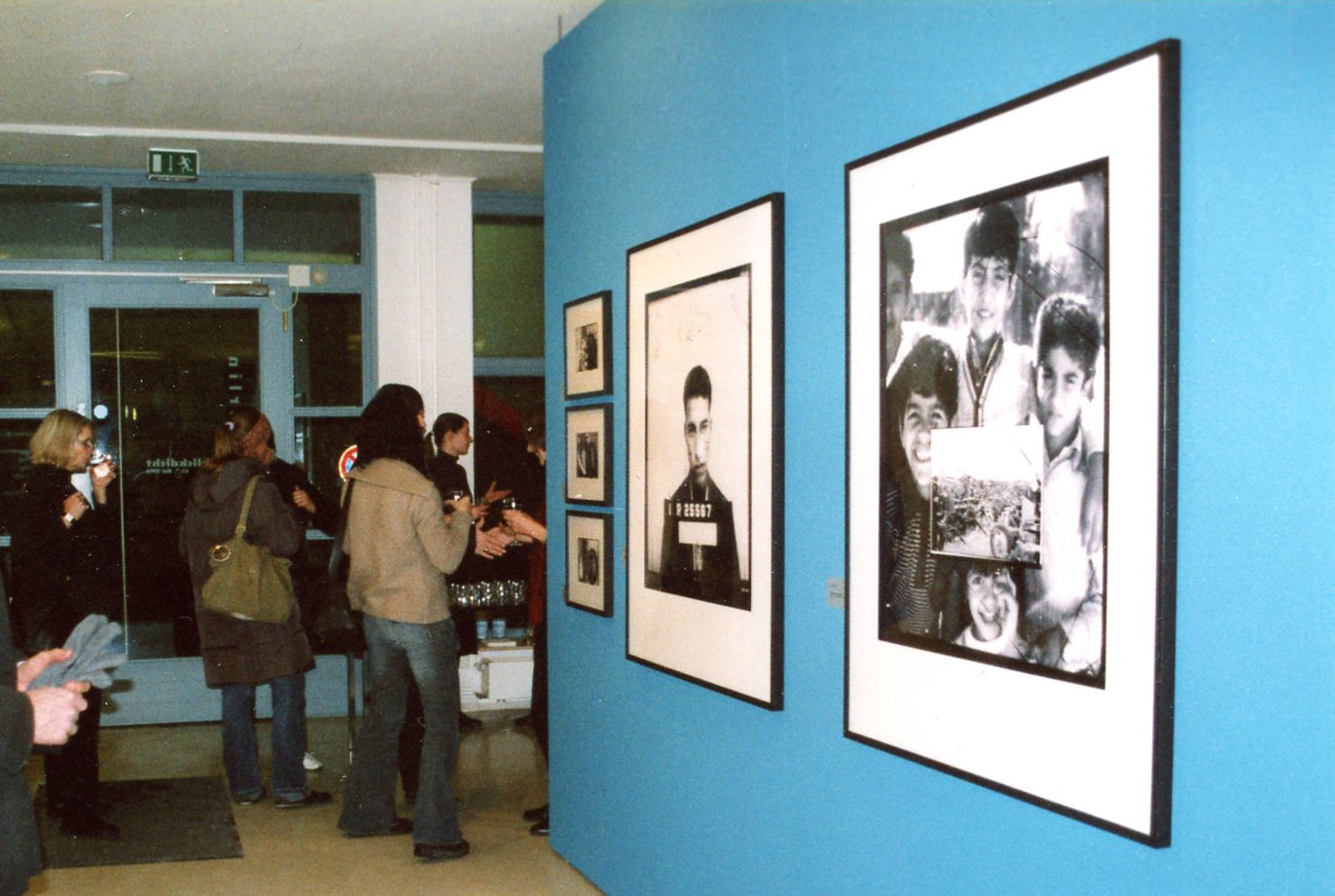 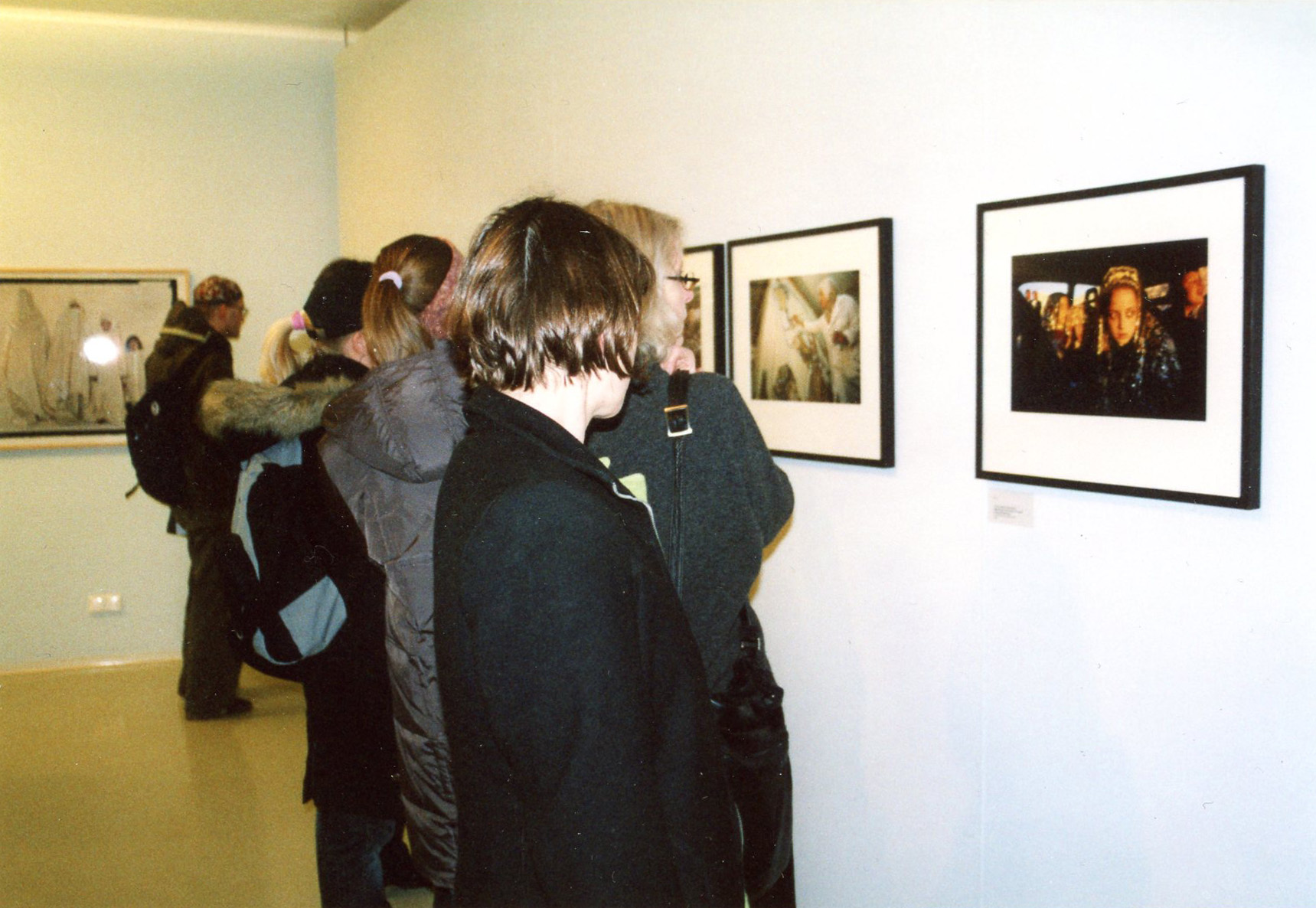 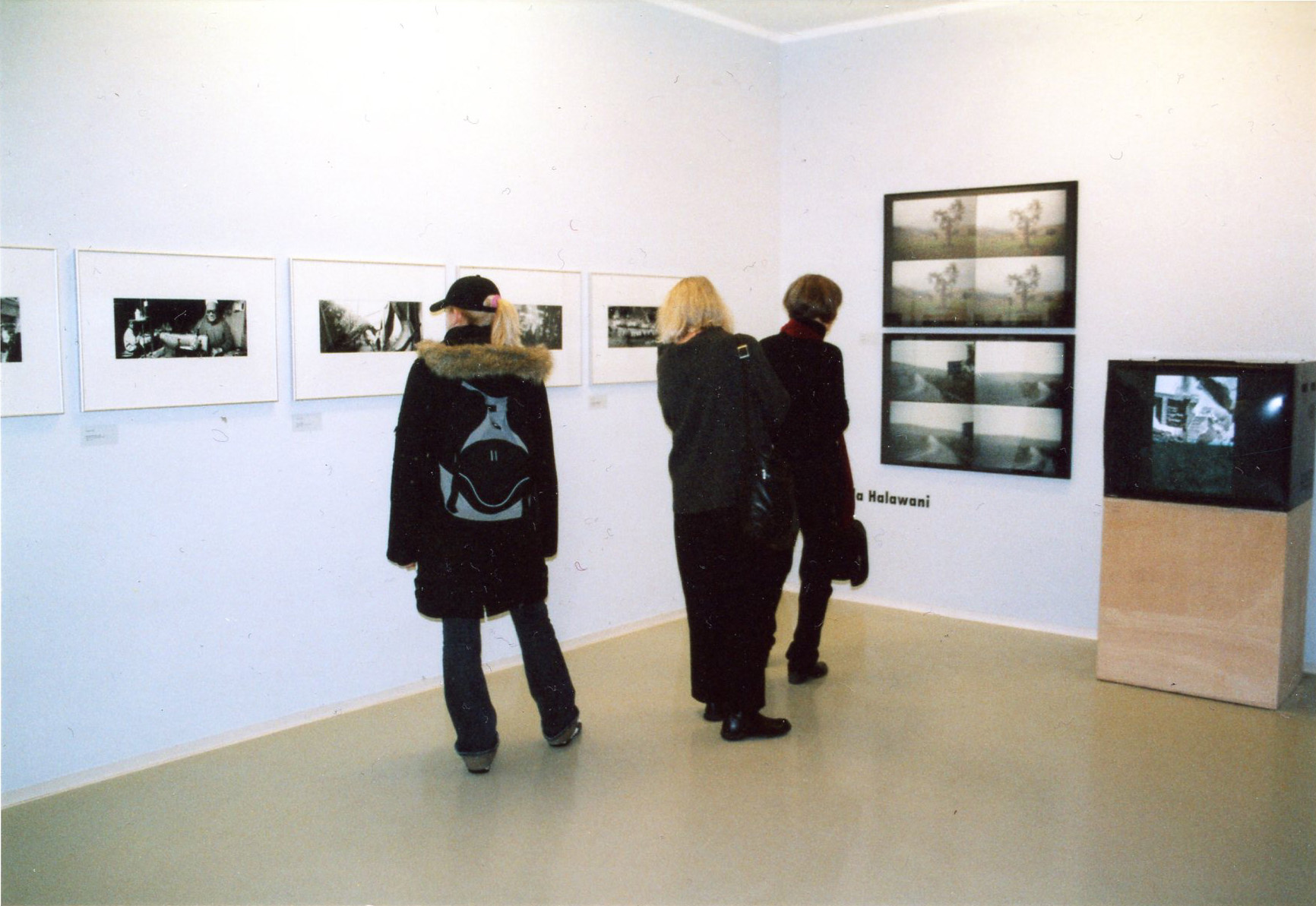 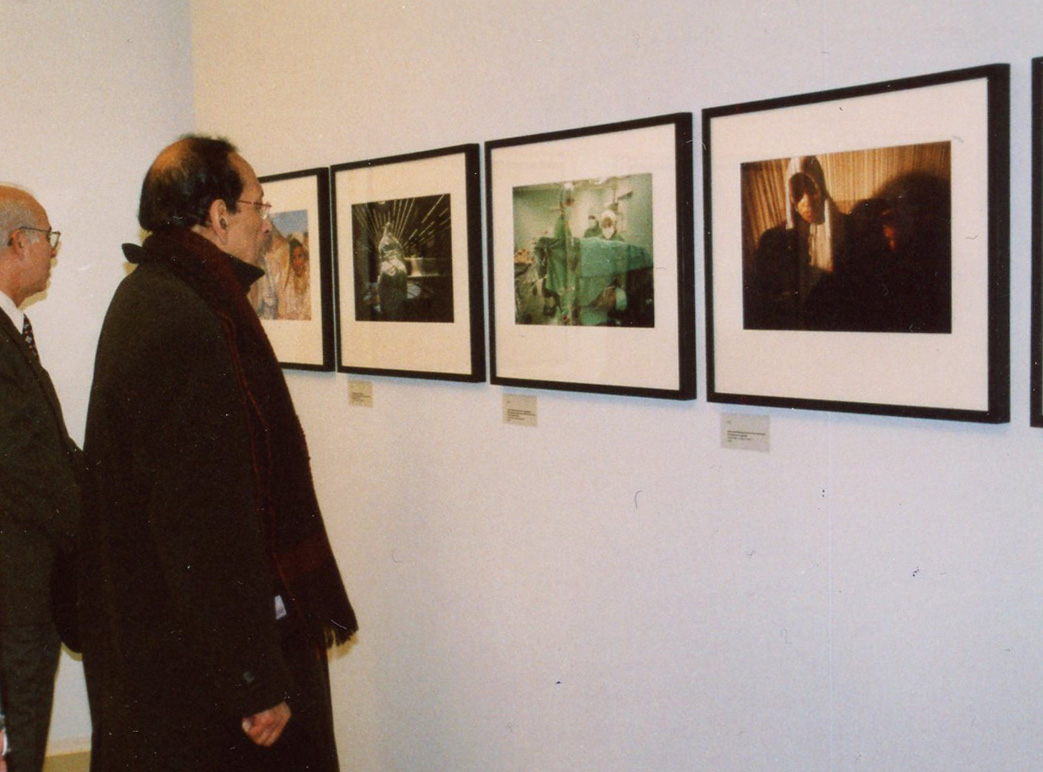 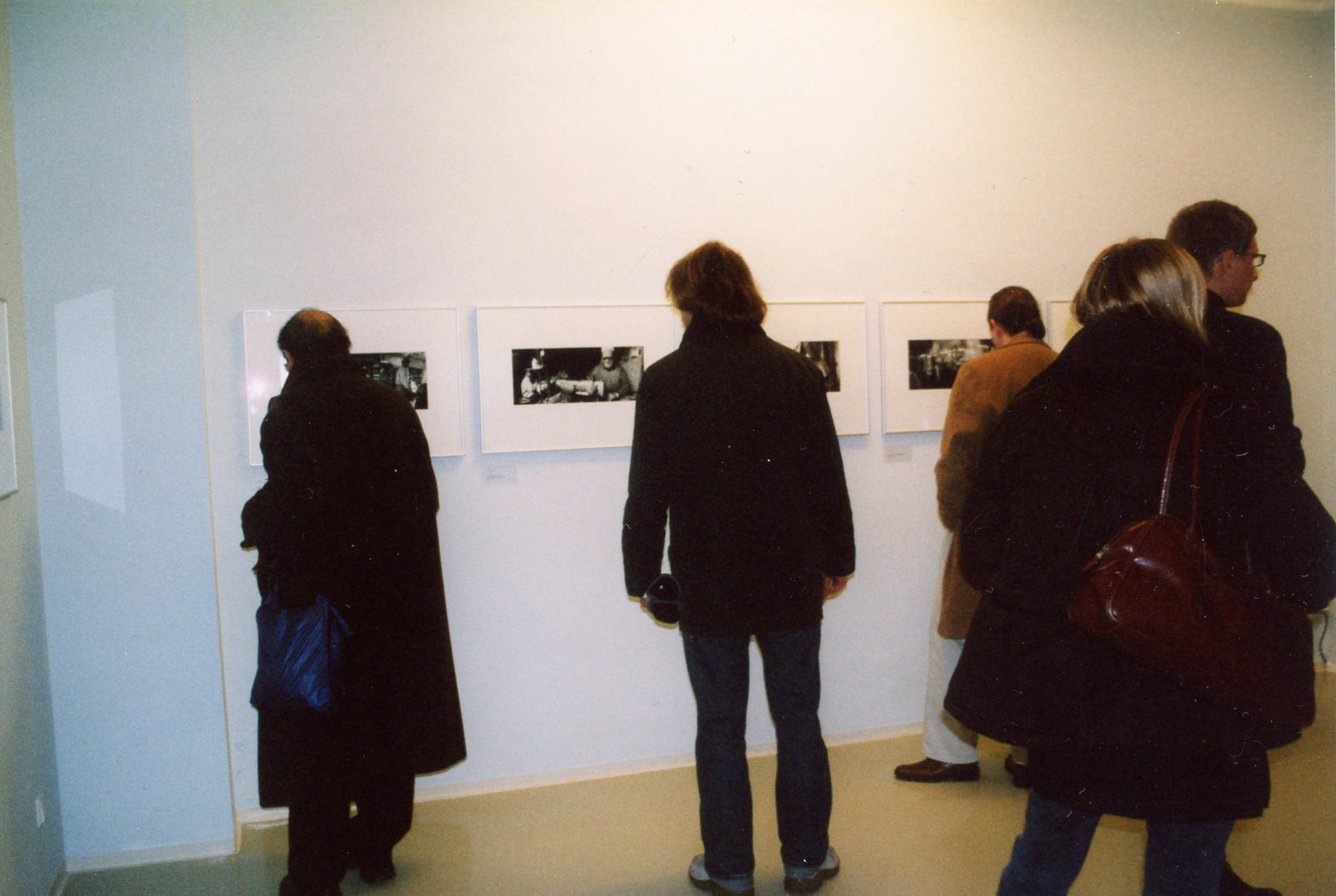