The German Institute for Foreign Cultural Relations (ifa) is engaged world-wide in forcing the dialogue and networking between different cultures. The exhibition “artconneXions”, presented by the ifa and the Goethe-Institute, shows a special cooperative project : Artists and curators from different proveniences collaborated in situ. Nine curators had chosen artists, who worked in Singapore and Sydney, in Manila, Melbourne, Auckland, Jakarta, Bangkok, Hanoi and Kuala Lumpur. 18 artists met in different constellations and explored unknown cities in South-East Asia. ifa Gallery presents a selection of “artconneXions”: Views from the inside as well as from the outside. Photographic investigations which are spots on a world on the move.
A logical extension of the project appeared to be the fact that exhibitions of “artconneXions” should not only take place in South-East Asia, but also in Germany. The ifa Galleries in Stuttgart and Berlin have shown groups of photographs in the exhibition series “Spot on …” in 2005, highlighting various regions of the world, for example the Caucasus region and the Arab world. The focus of “artconneXions” will be on South-East Asia which, due to its geographical location, has always been a world on the move. It is a trading place for both wares and ideas as well as a meeting point for peoples of various cultures. The old Arabic sea-trading route between the Orient and the Occident, centuries of European colonial rule, political developments of the 20th century and globalisation have all influenced this region. Australia and New Zeeland are classical countries of immigration. The population of Indonesia is composed of thirty ethnical groups belonging to five different religions. South-East Asia is of particular interest for ifa, because its countries have been characterized by all possible forms of cultural interfacing long before globalisation took place. The region is on the move – no wonder that Malaysia, Thailand, Indonesia and the Philippines are called “new Tigers”.
The exhibition is accompanied by a catalogue of 48 pages. It includes texts from all of the artists and curators and contains numerous pictures. A booklet with texts in German is added. 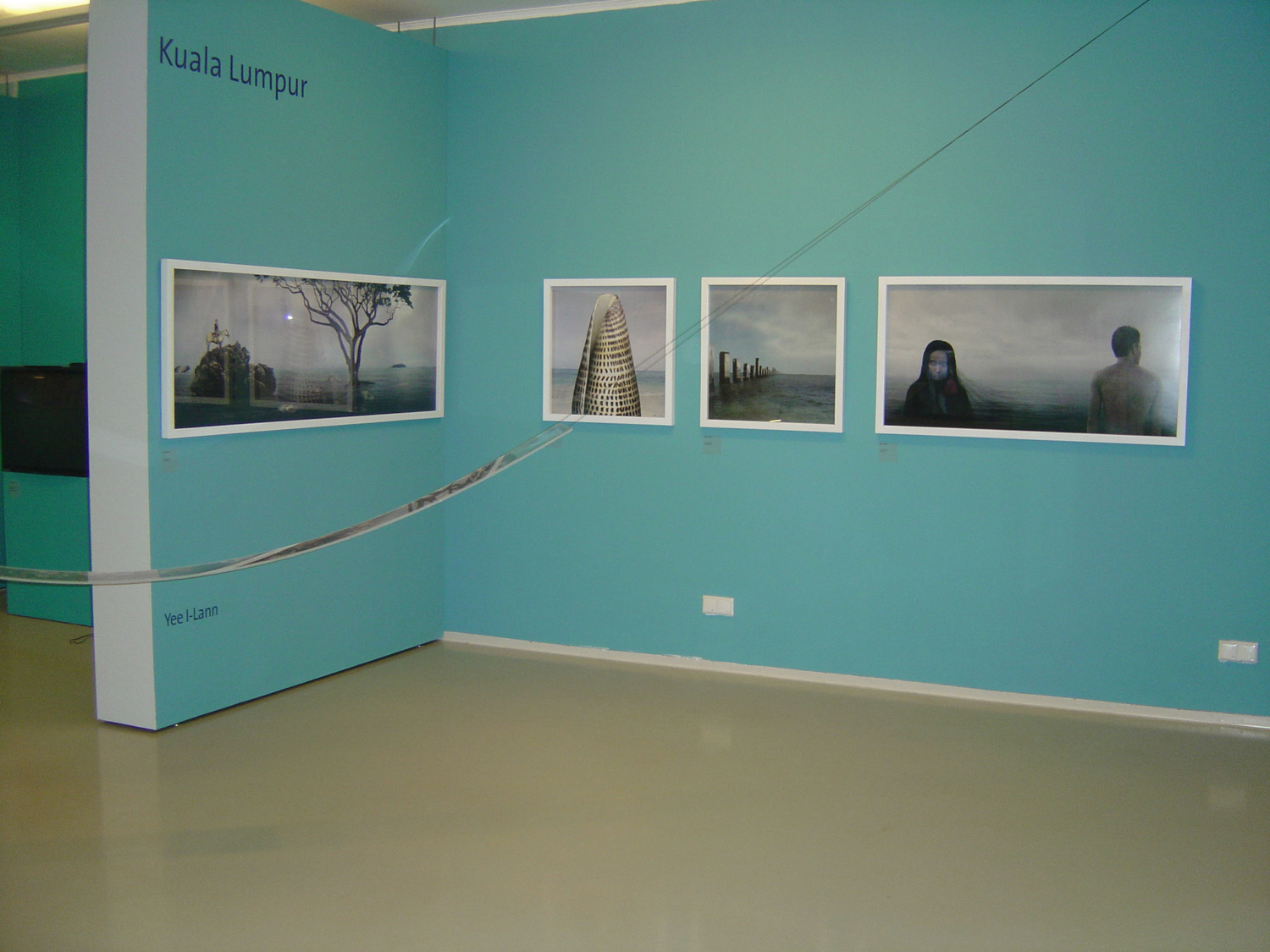 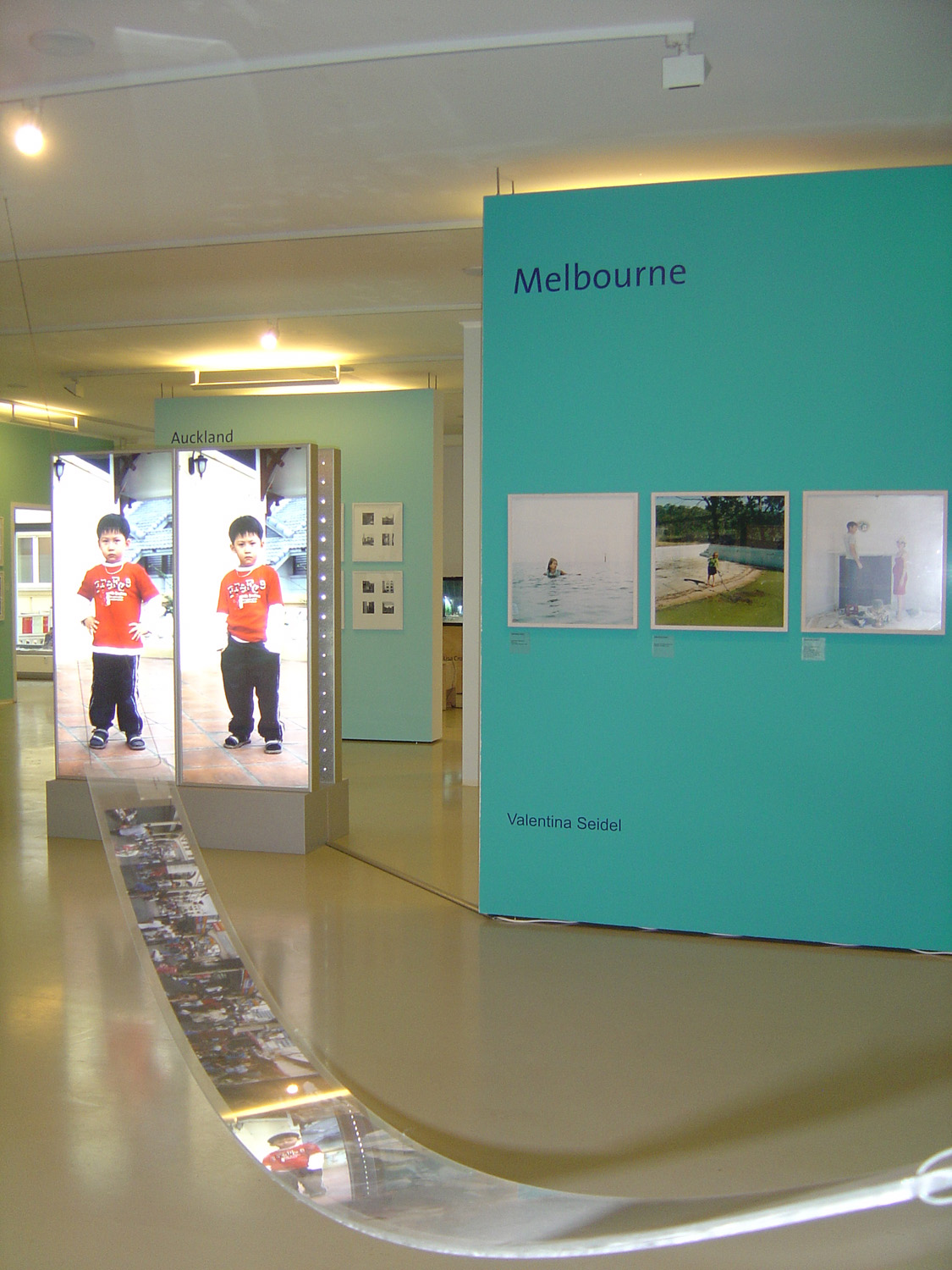 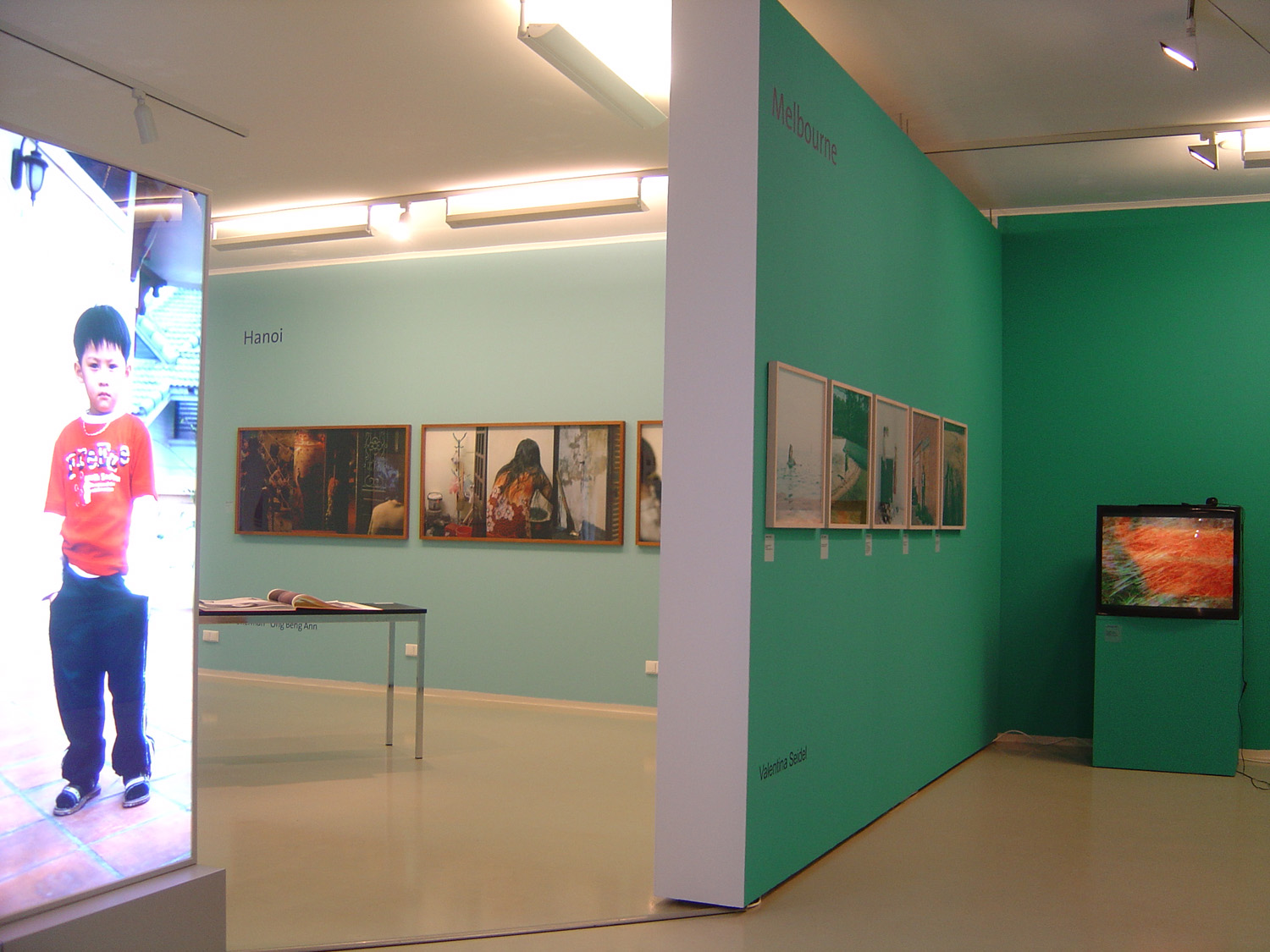 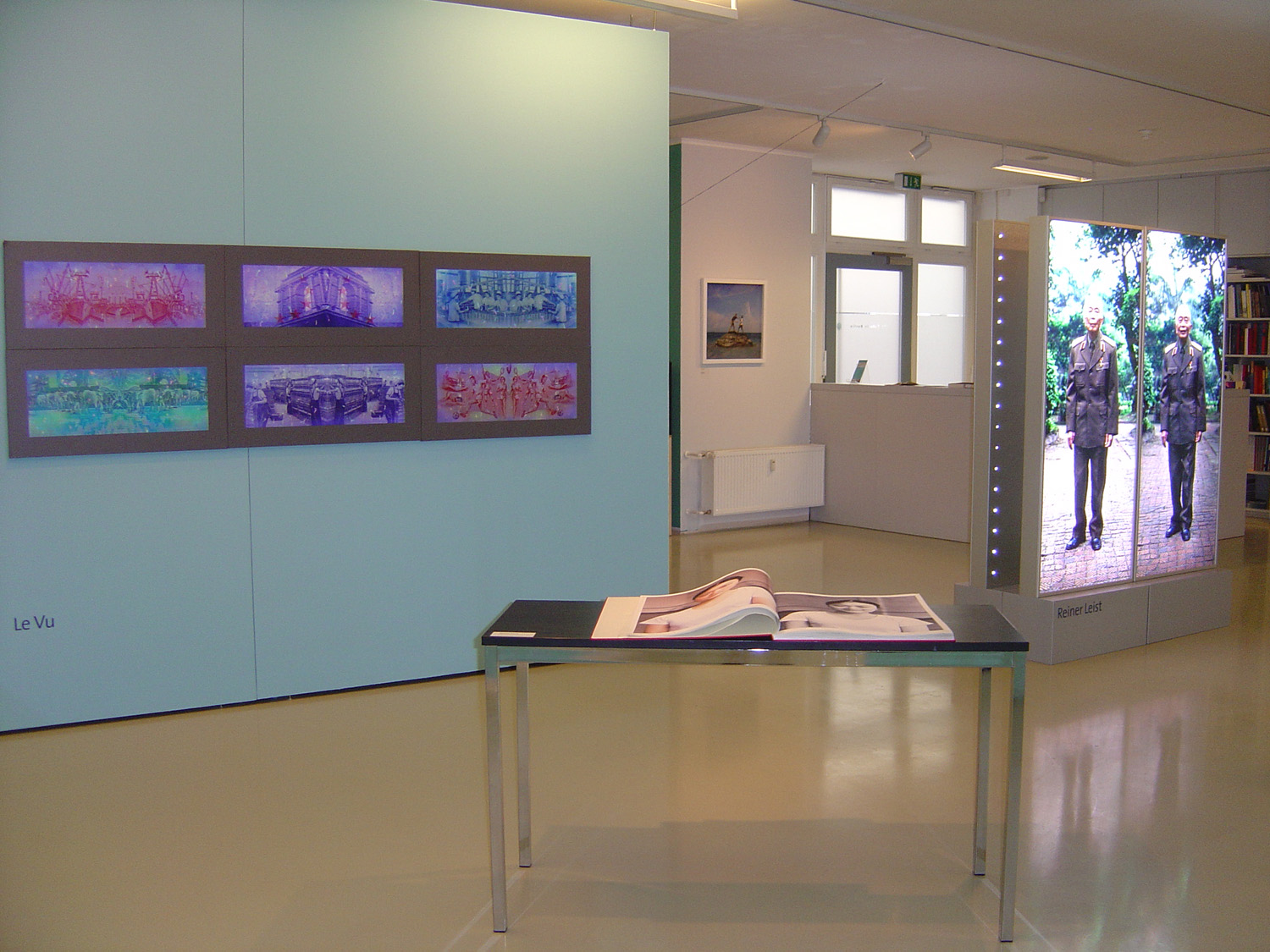 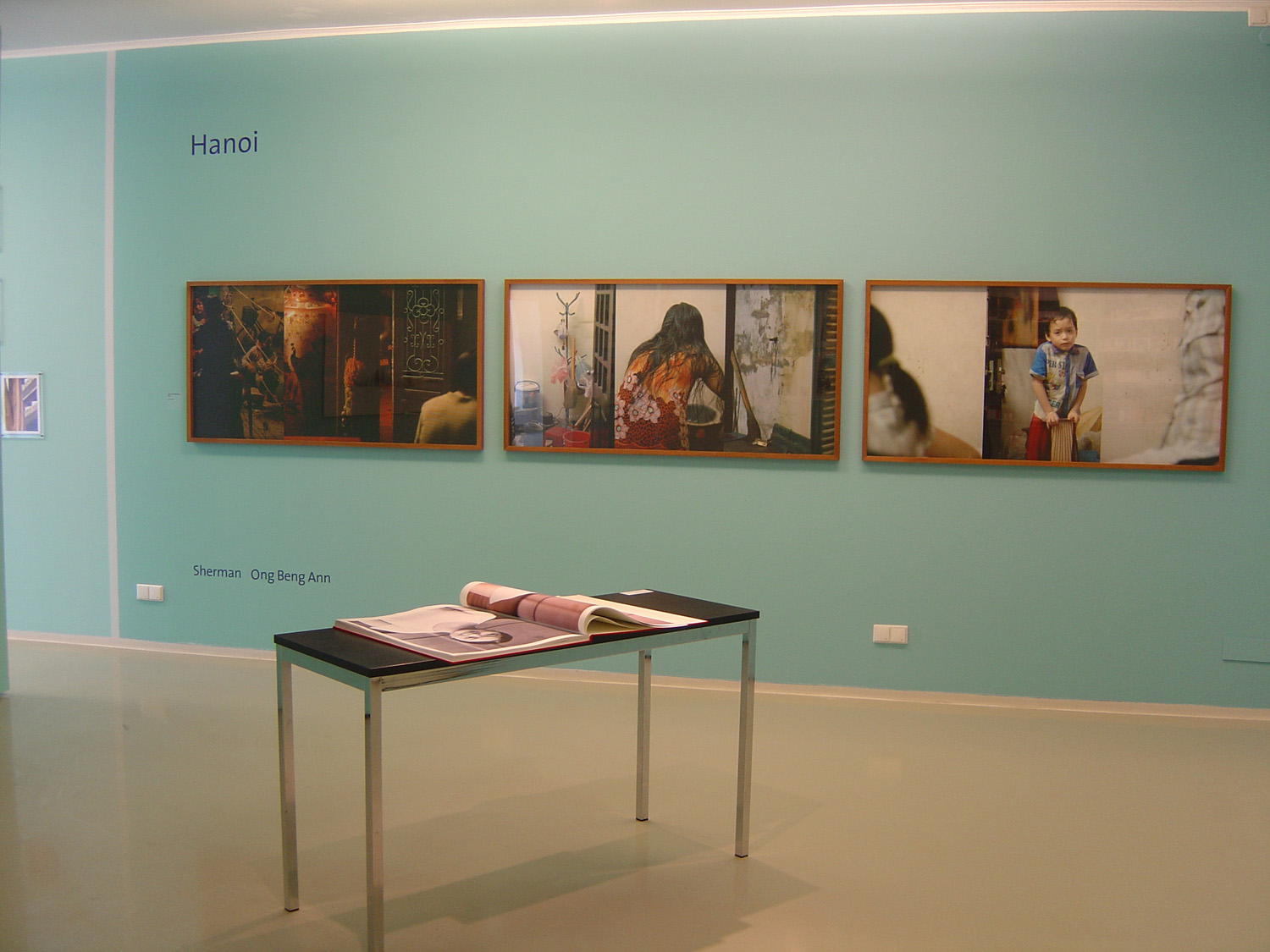 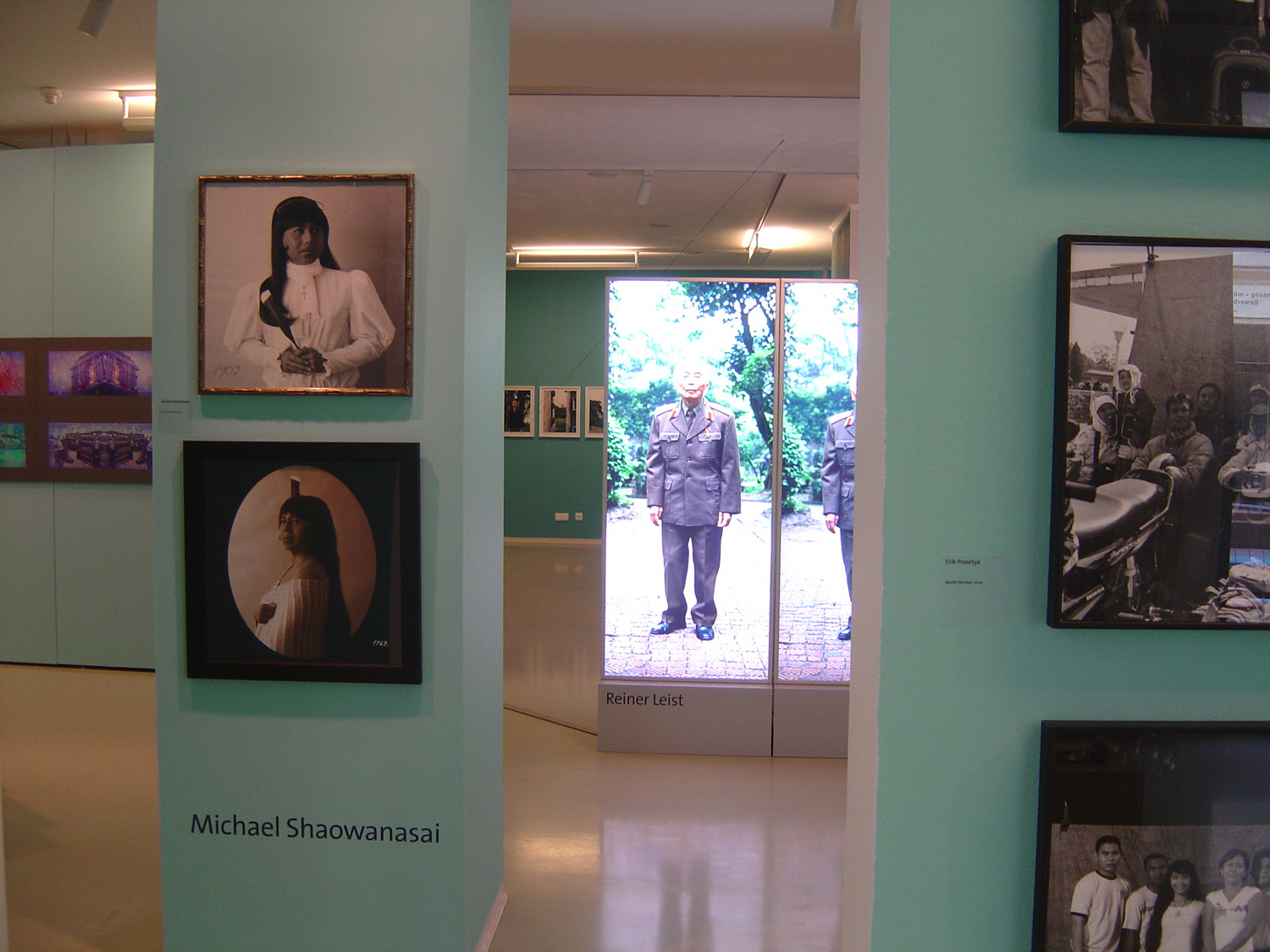 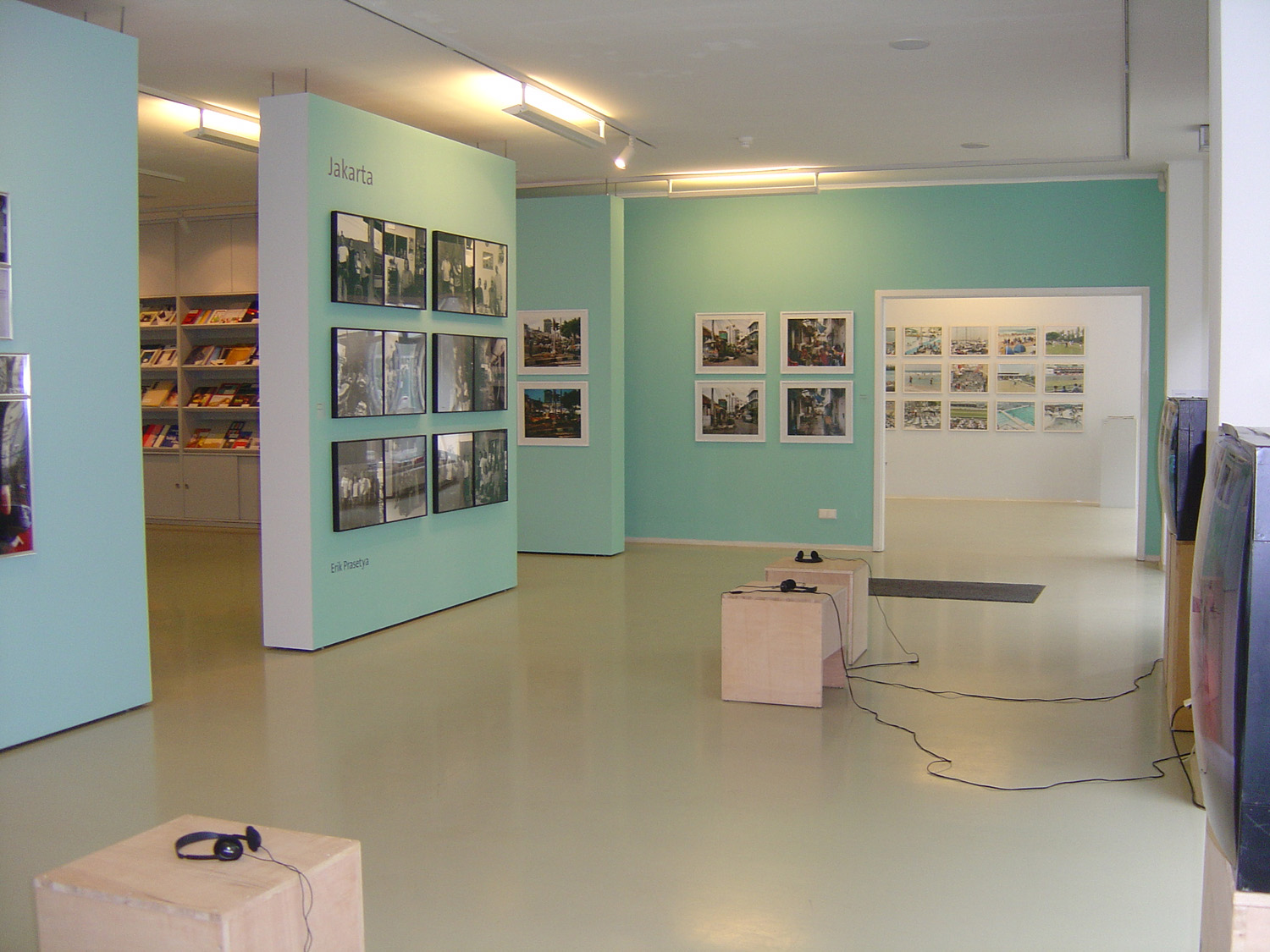 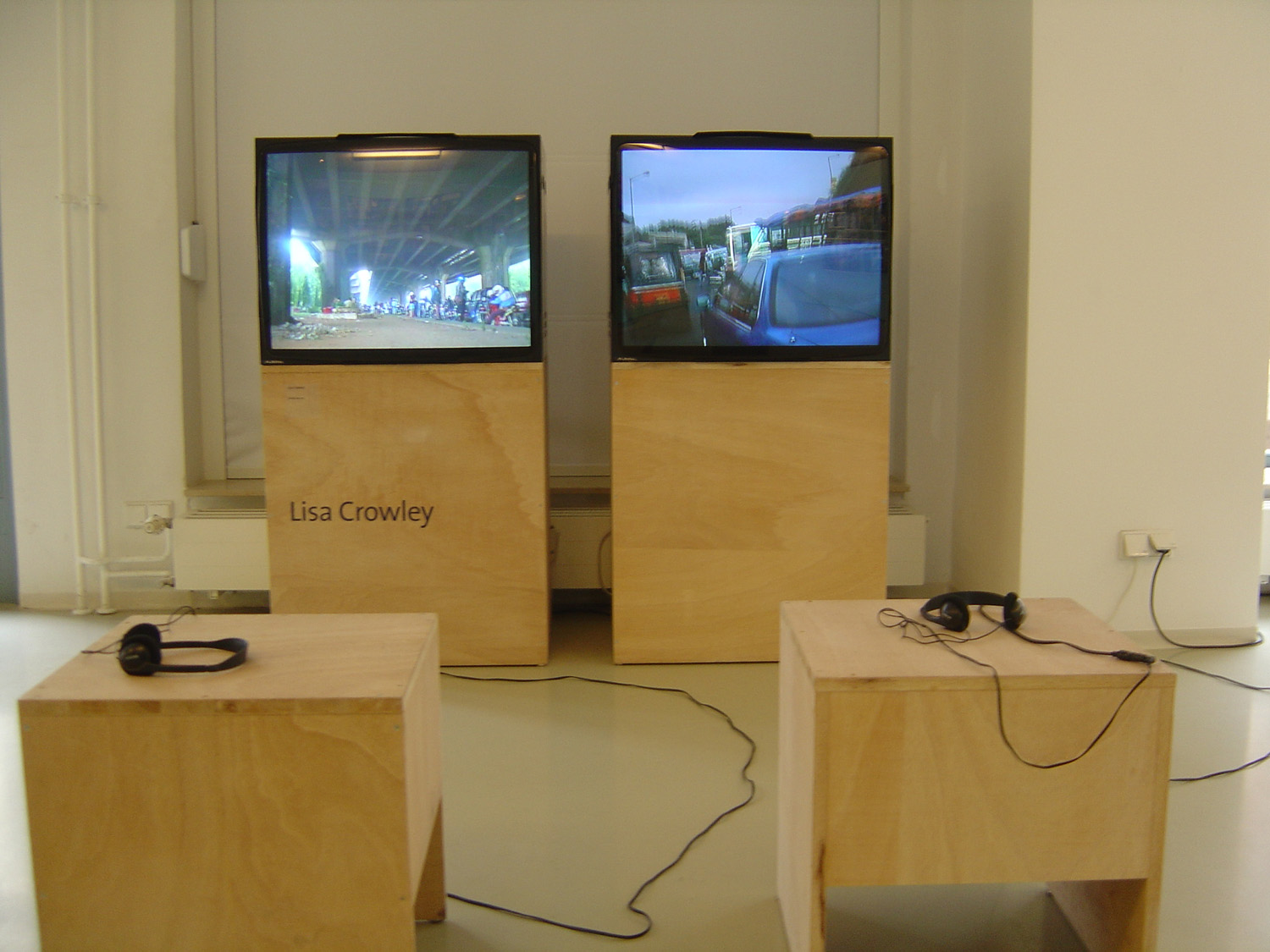 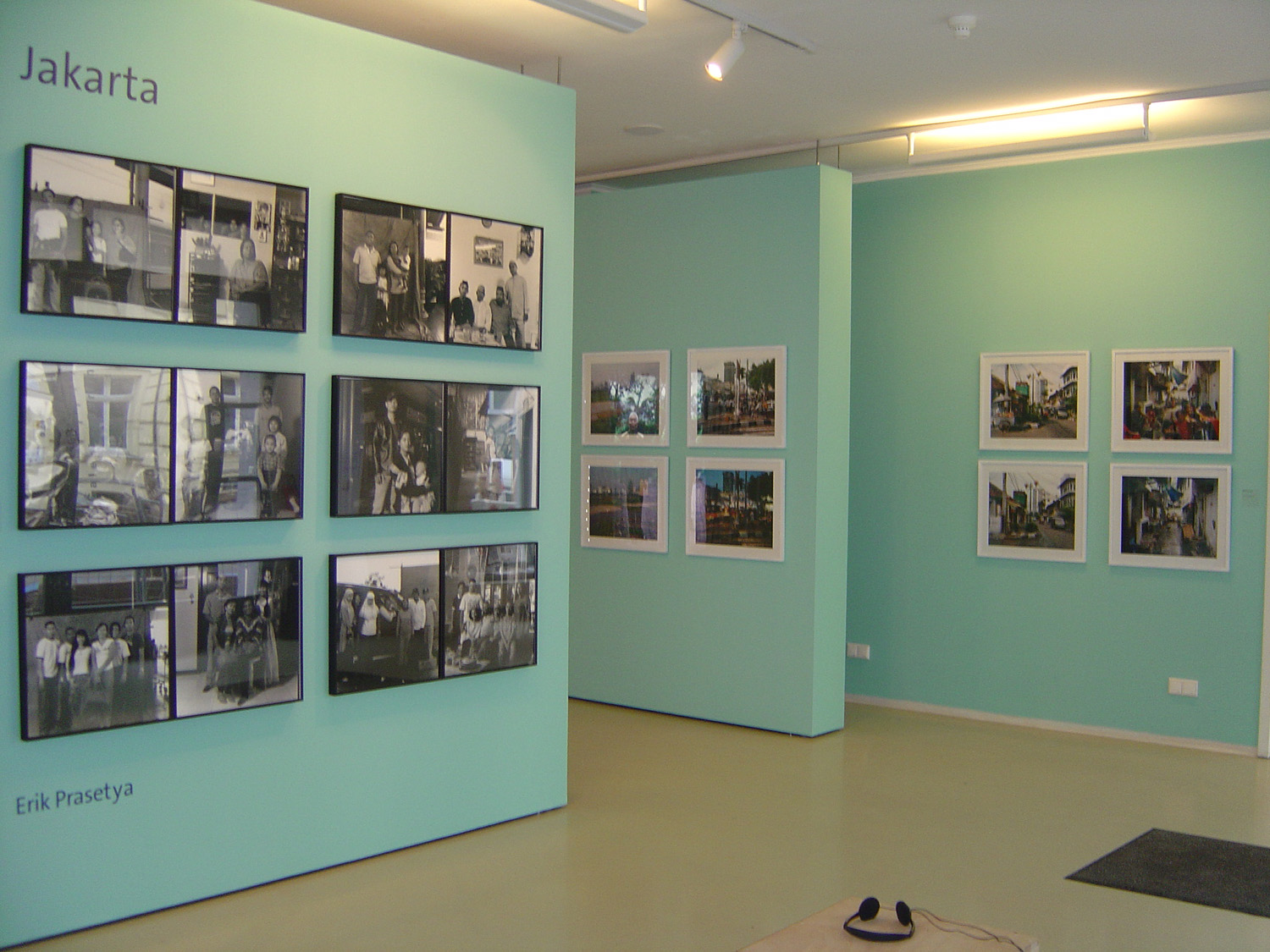 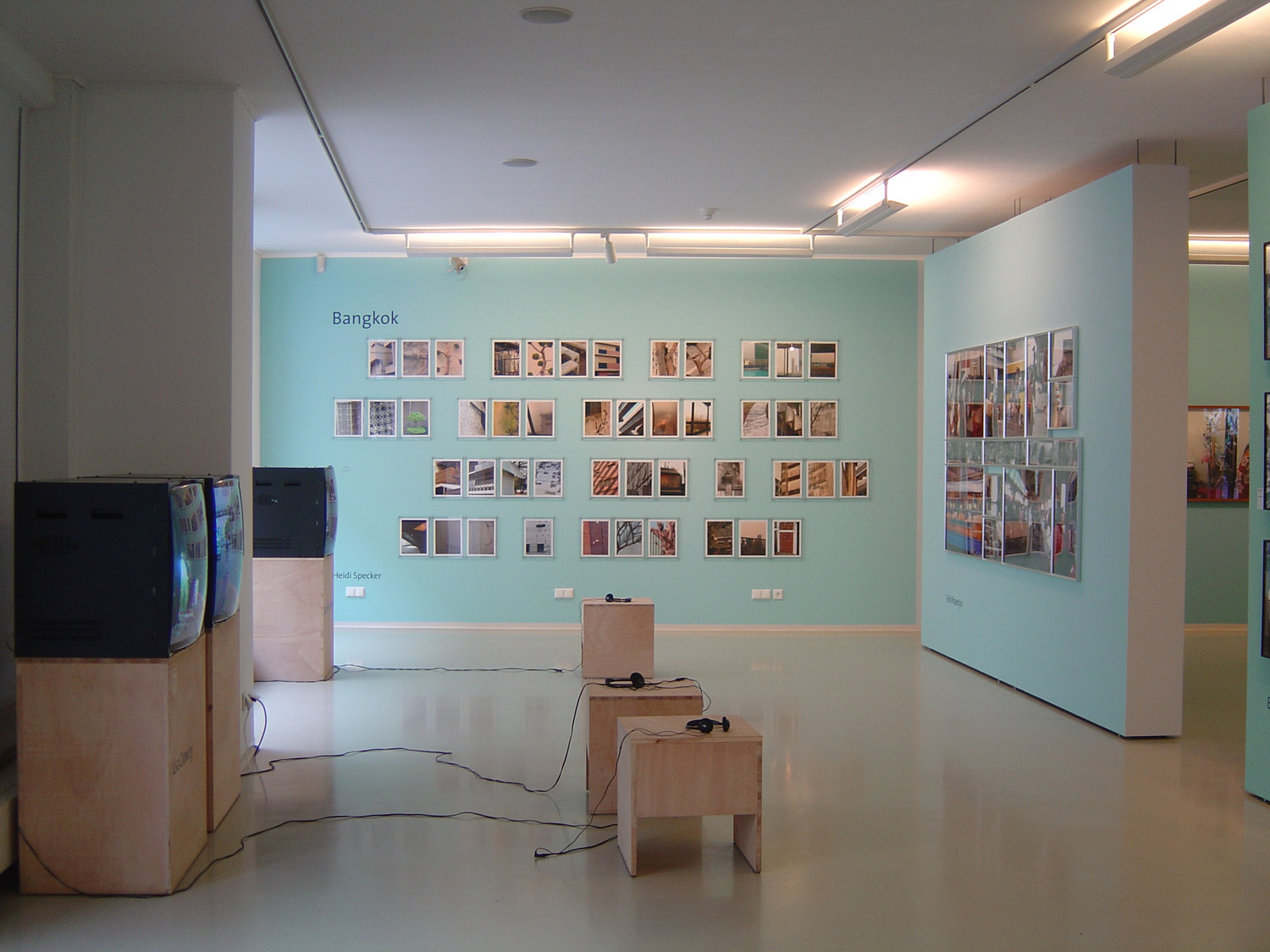 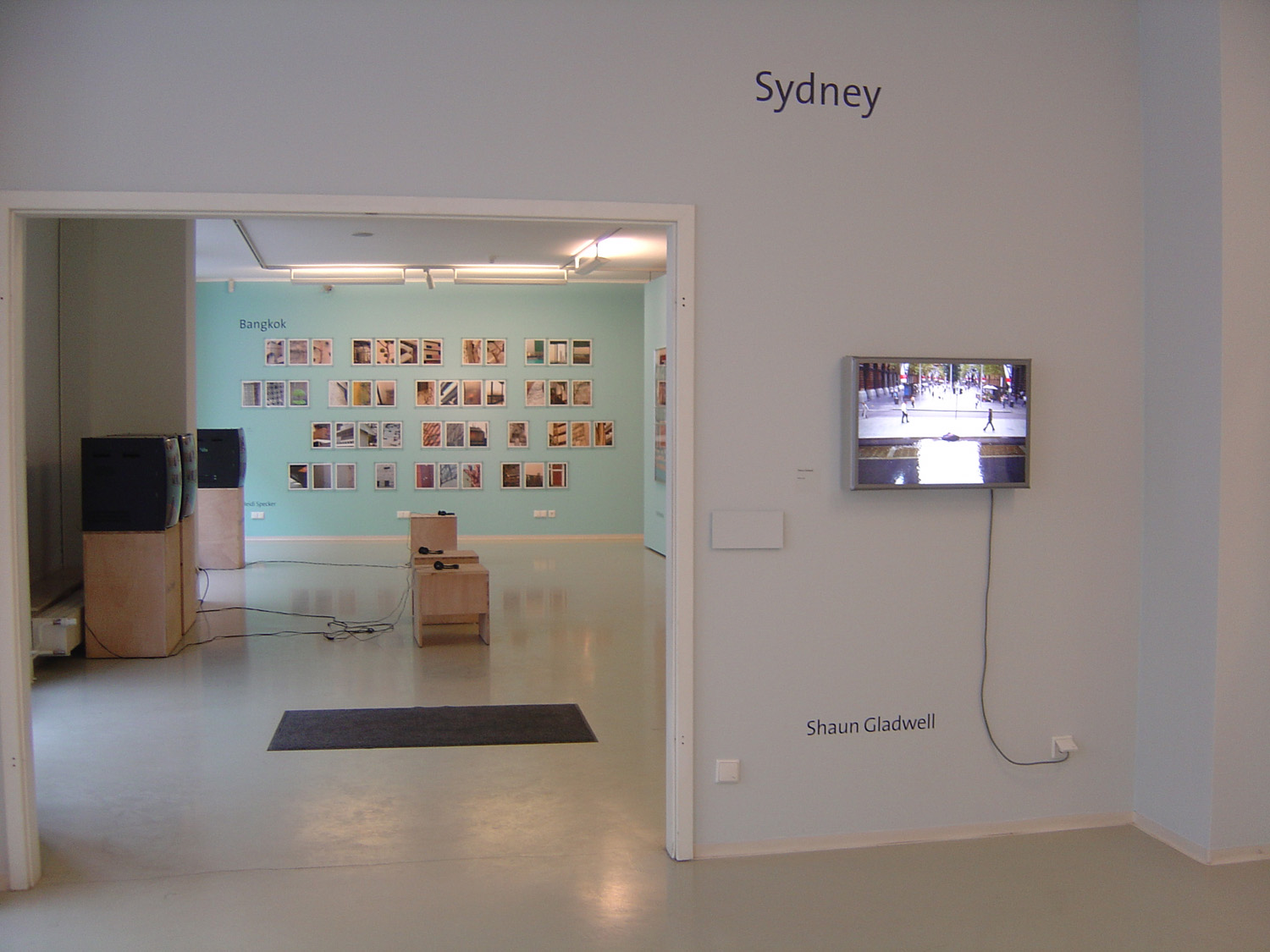 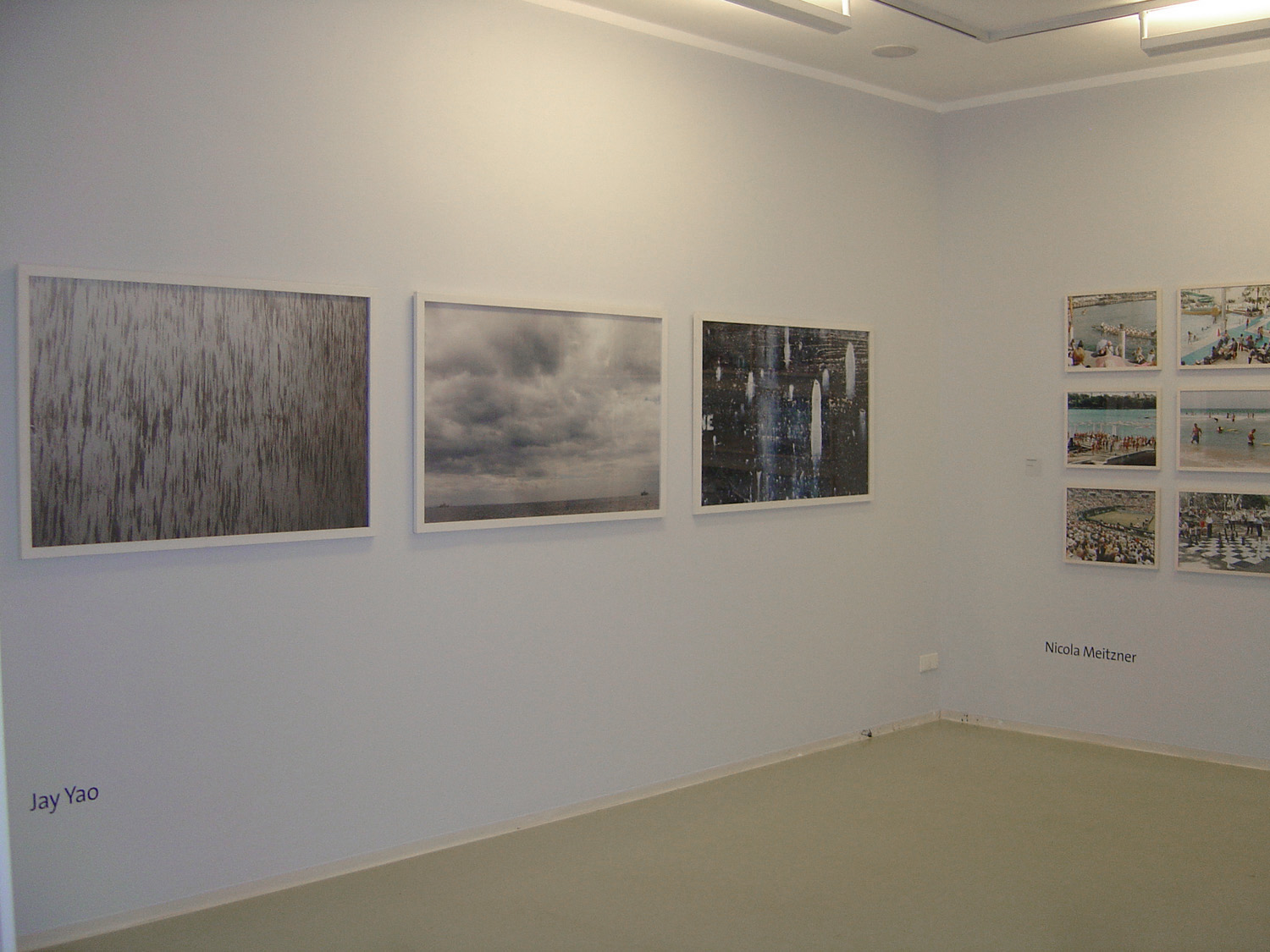