With the exhibition Lass schwingen und springen! Spin around and twirl by the Estonian artist Liina Siib the ifa galleries introduce another artist in the series Solo for…, who has already in 1999, when she was an unknown artist, shown some of her works in the exhibition Passages – Art in Estonia in the ifa gallery in Berlin. In the meantime, the artist’s oeuvre has grown and matured. Liina Siib represented Estonia in 2011 at the 54th Biennale in Venice with her installation A Woman Takes Little Space. The exhibition at the ifa gallery in Berlin is intended to be a retrospective and is going to present several early works, but also a new work, created especially for this particular exhibition, which lends the exhibition its title: Lass schwingen und springen! Spin around and twirl is a line of the lyrics of a popular Estonian song. It serves as an impetus for the artist to reflect on social relations and historical changes. 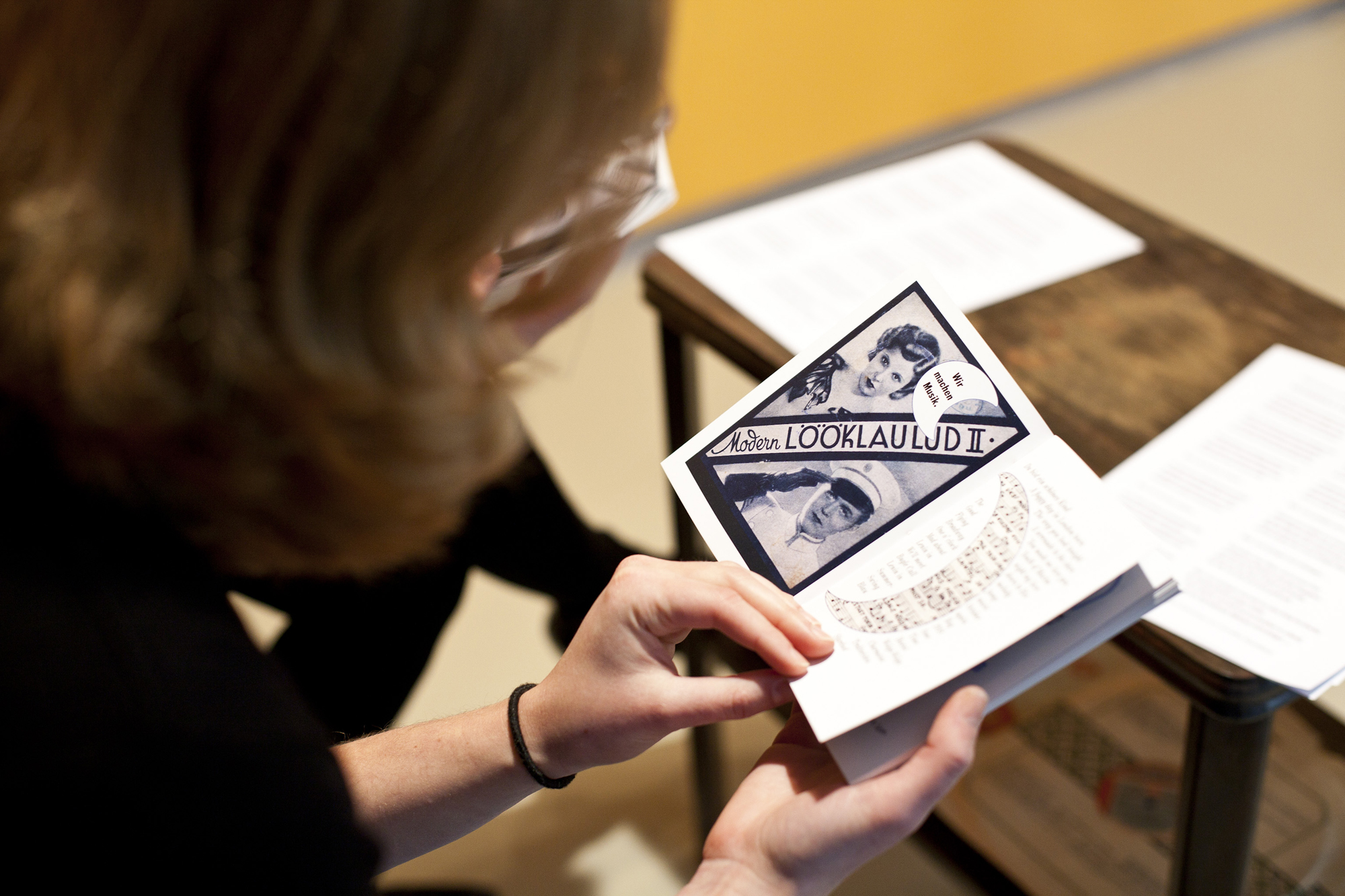 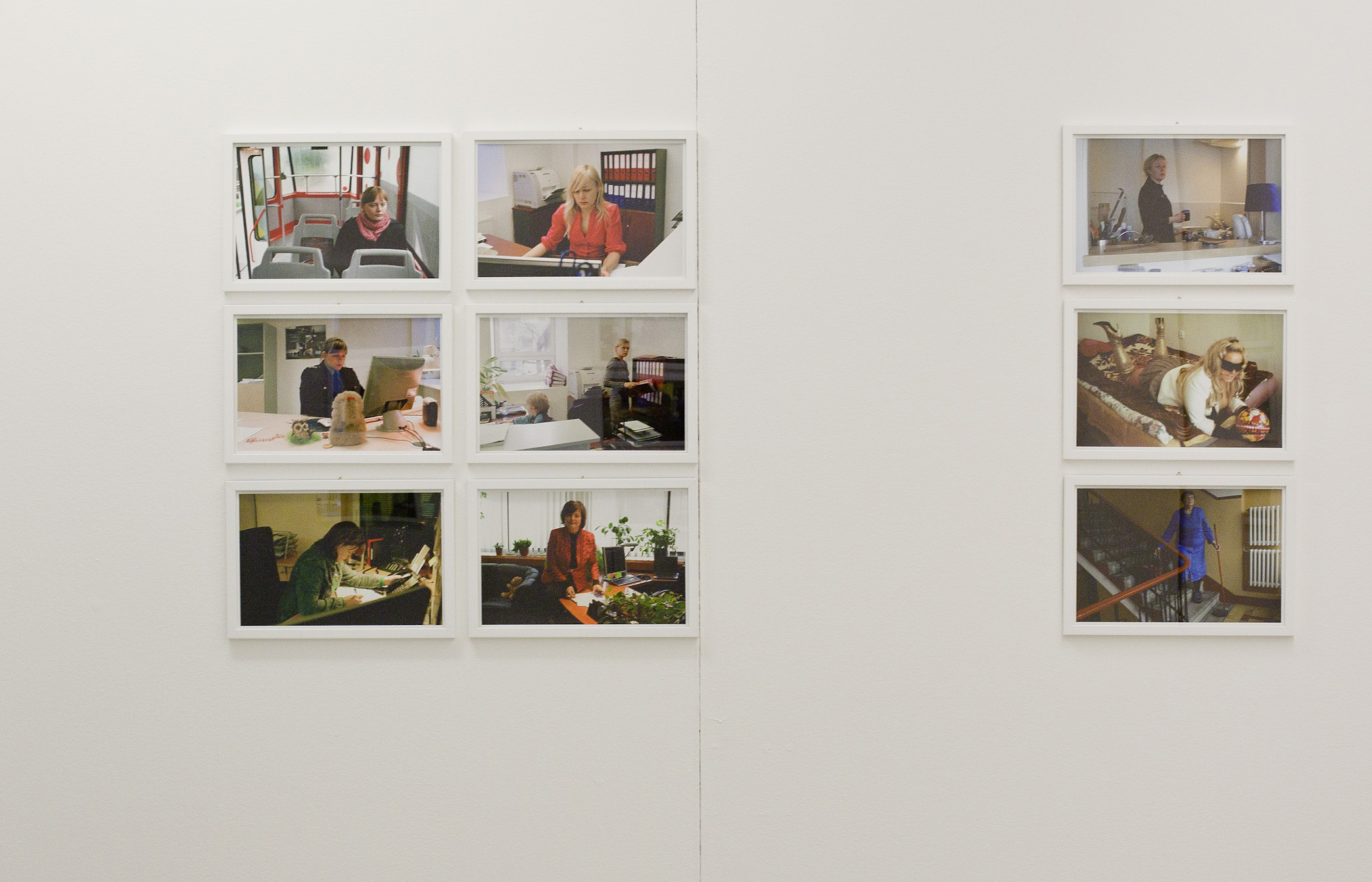 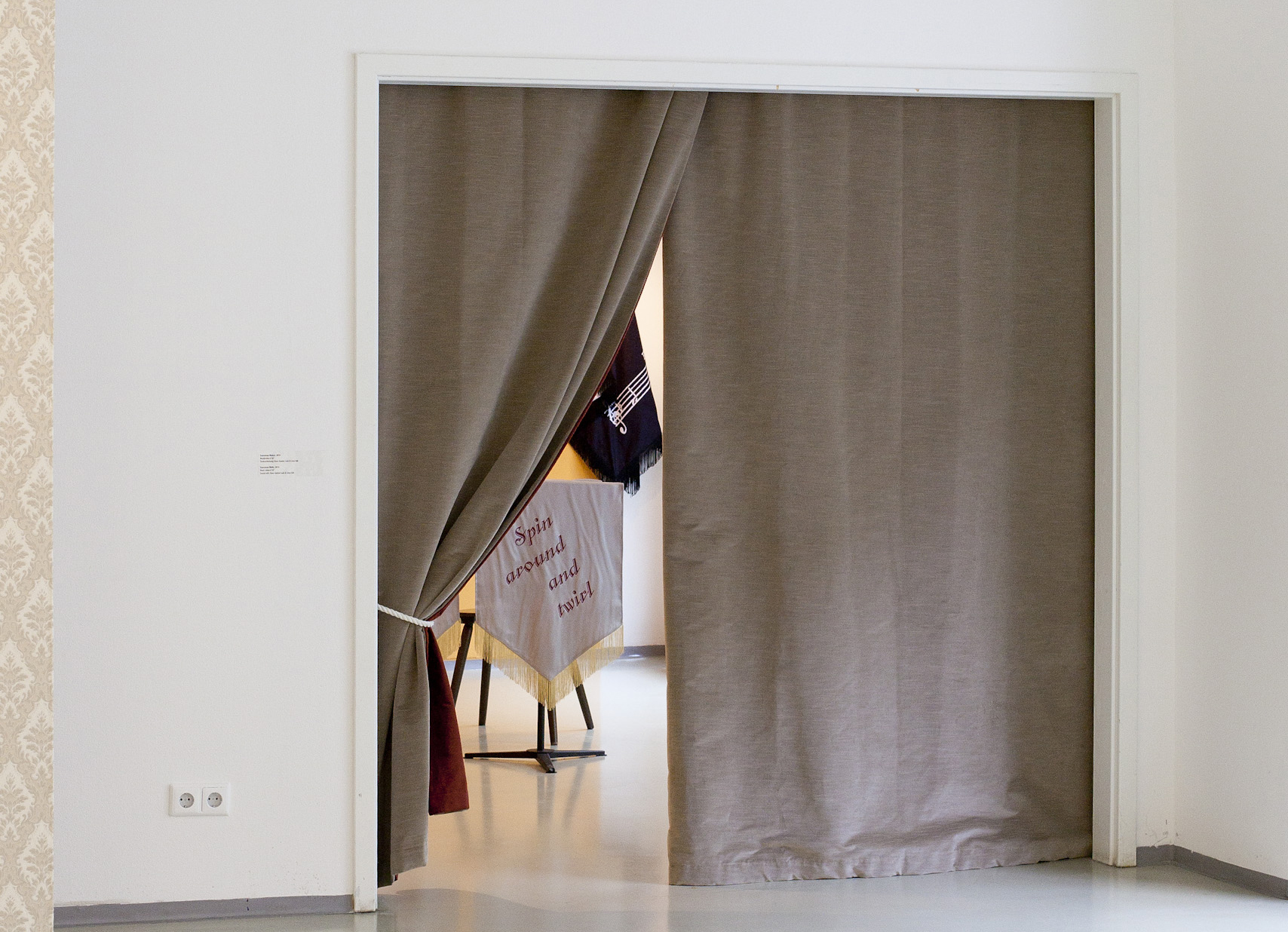 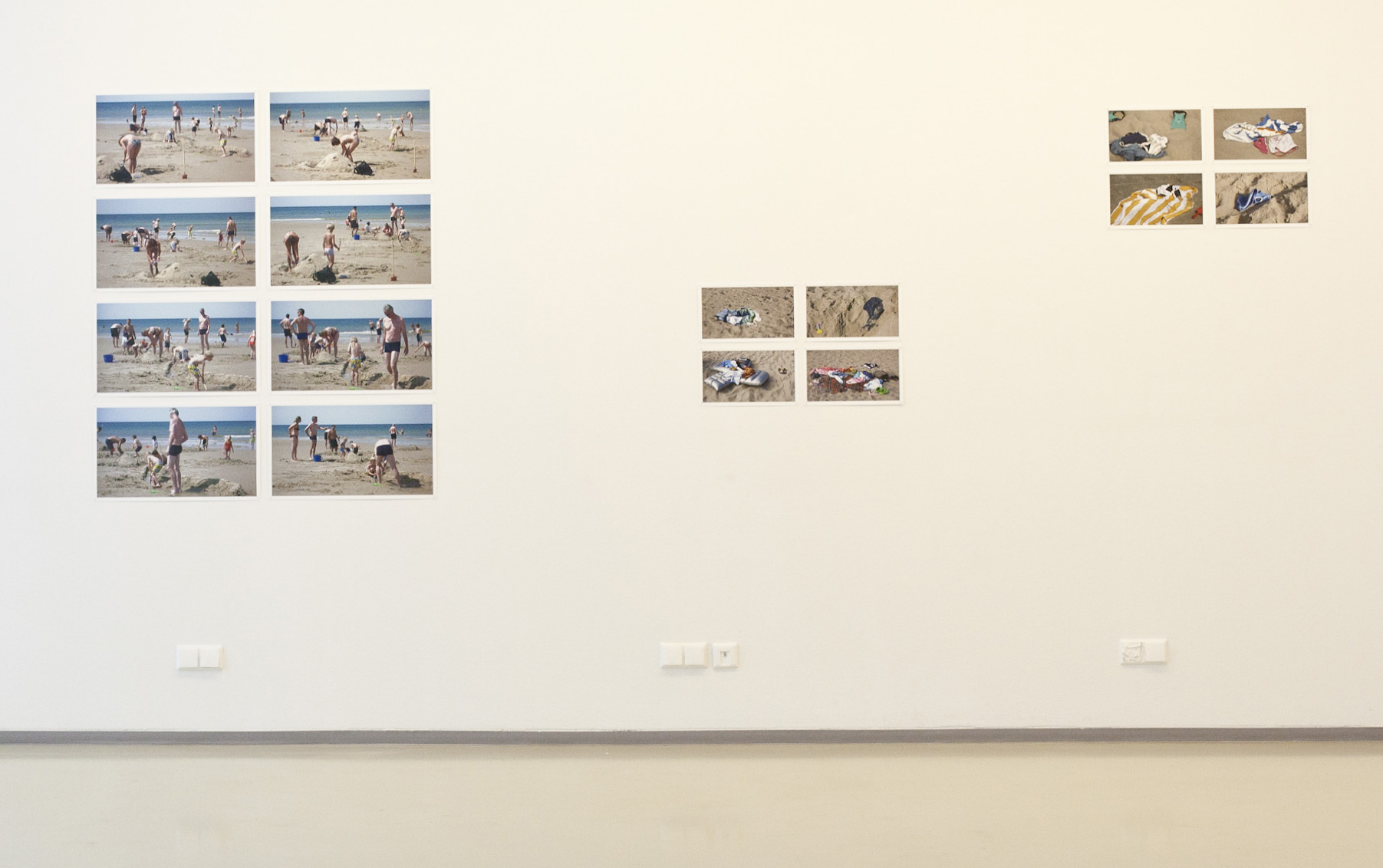 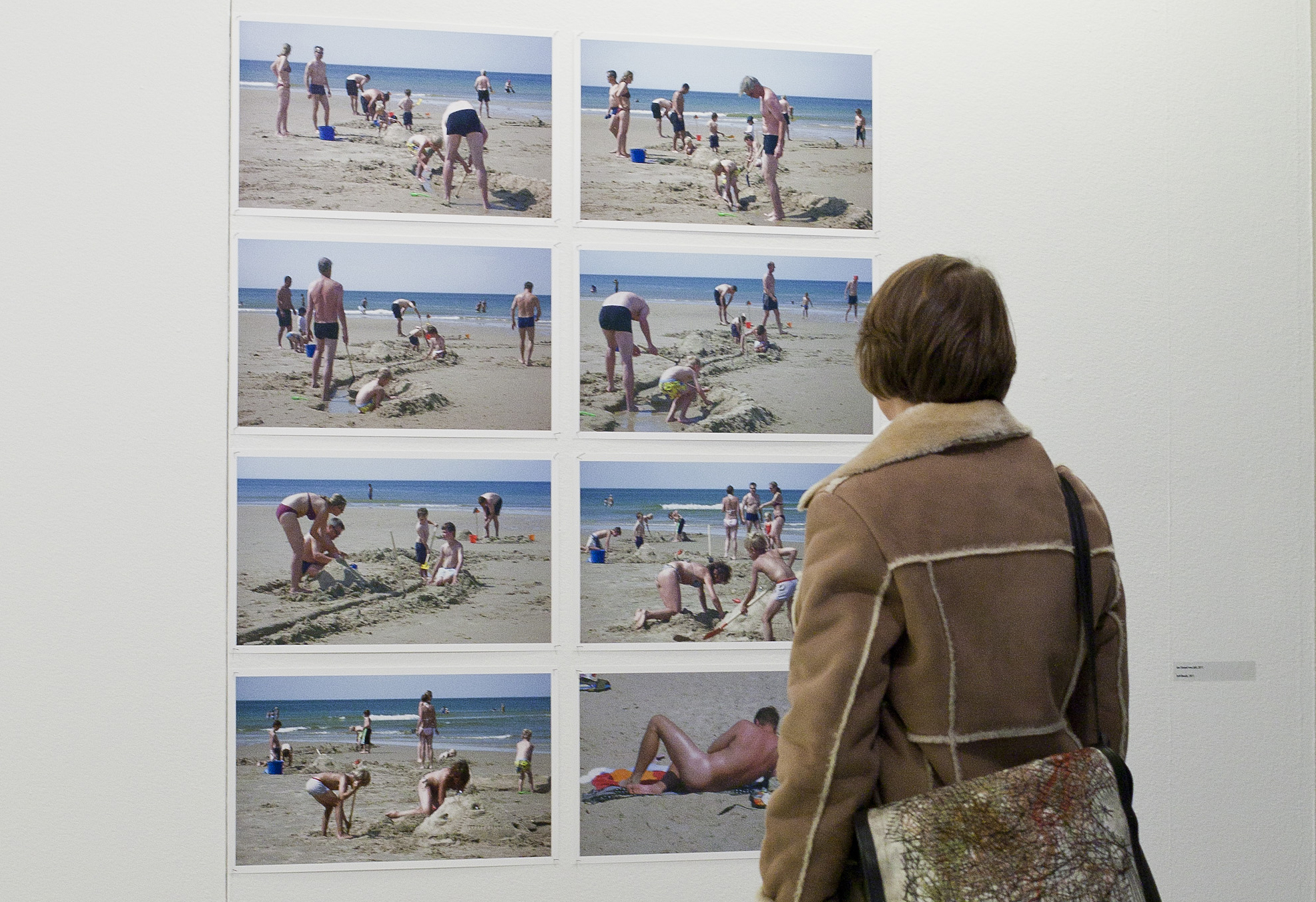 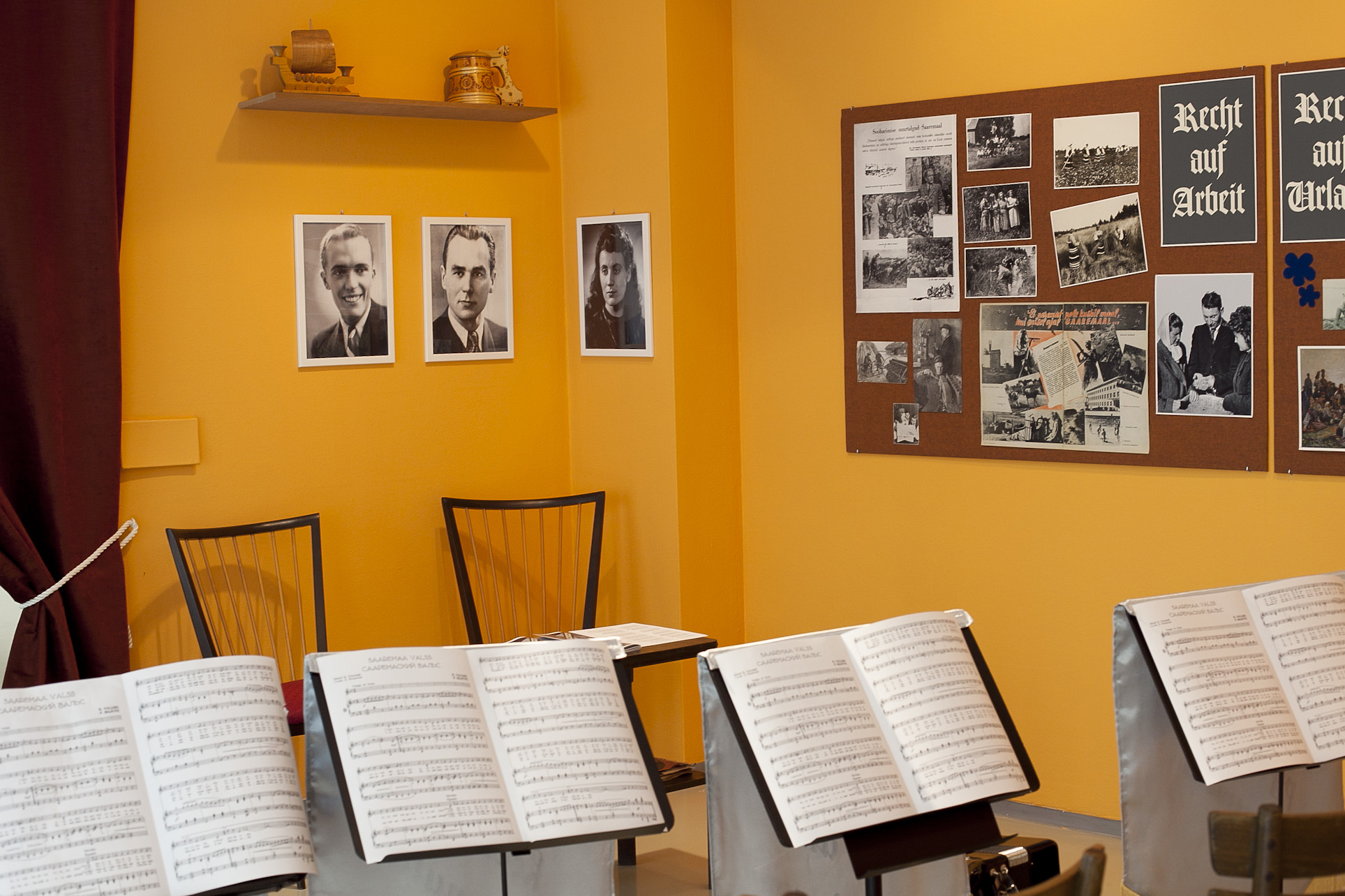