The exhibition “Art from Novosibirsk” sees the ifa Gallery Berlin continue its tradition of presenting contemporary art from Eastern and Central Europe. Located in the middle of Russia and on the Asian continent, Novosibirsk is the scientific and cultural centre of Siberia – a part of Russia of which most people have only a hazy idea. Siberia, which stretches from the Urals to the Pacific Ocean and from the coast of the Arctic Ocean to Mongolia, is synonymous with endless space, exile and immense suffering.

Yet the country, its culture, and its development in contemporary art are almost unknown. This exhibition offers a glimpse into recent developments in the area, showing works by young artists who often join together in artist communities in order to strengthen each other. The cultural environment is shaped by tradition, and their attempts to turn to new forms of art are largely met with incomprehension. In addition, external conditions such as the lack of possibilities for communication or the long distances make it difficult for the artists to participate in international cultural exchange. In this respect, all the artists involved see realising their installations in the ifa Gallery Berlin as a challenge.

The exhibition shows works by the artist groups “The Cosmonauts” and “Pandoktrina” as well as an installation by Konstantin Skotnikow. The artists presented here react to the paradoxes of their everyday lives with seemingly absurd actions and artistic ideas. But if one realises the contradictions with which these artists are confronted daily, they are not so absurd. They are reflections on social reality in a time of upheaval and radical change. 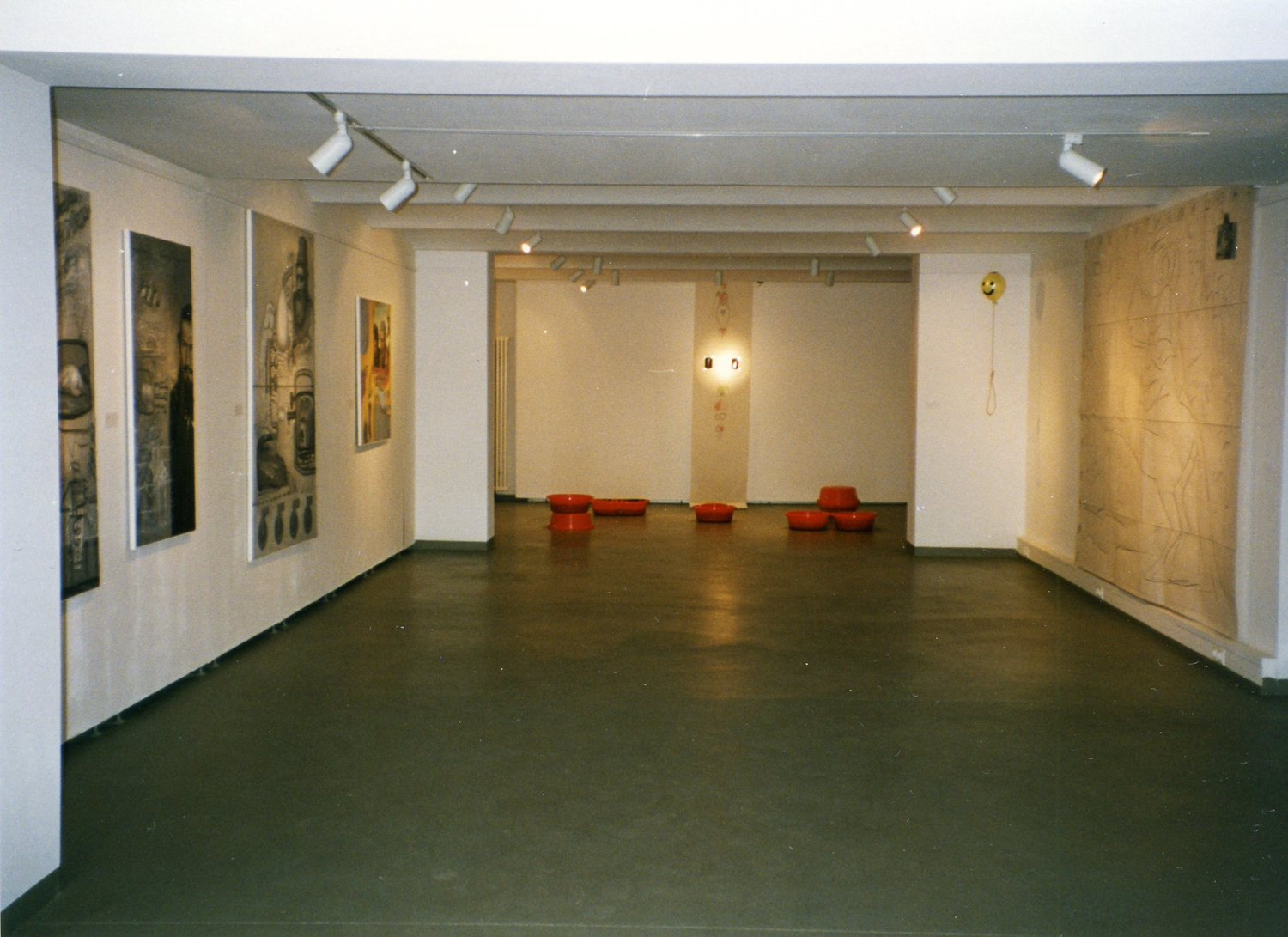 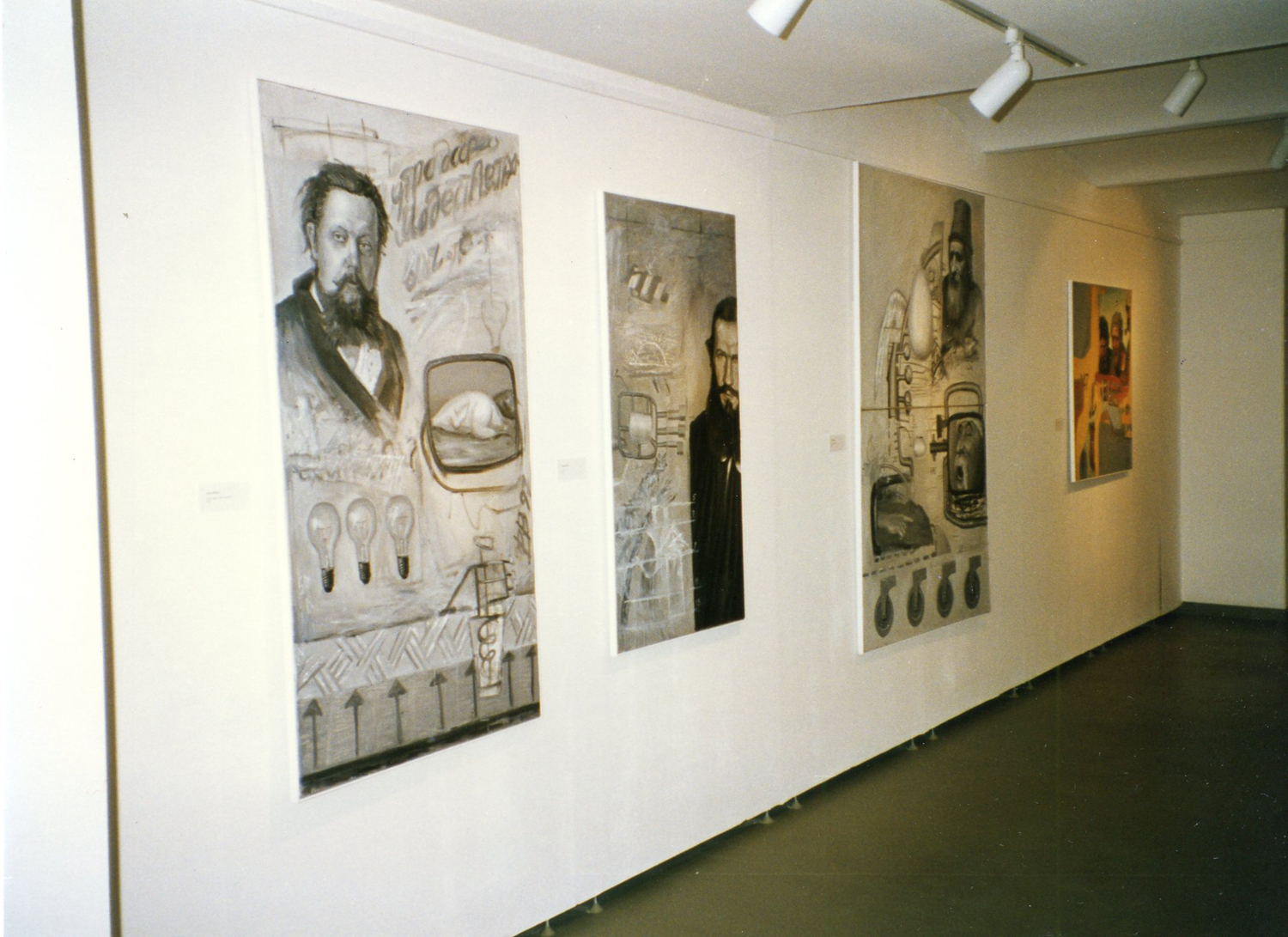 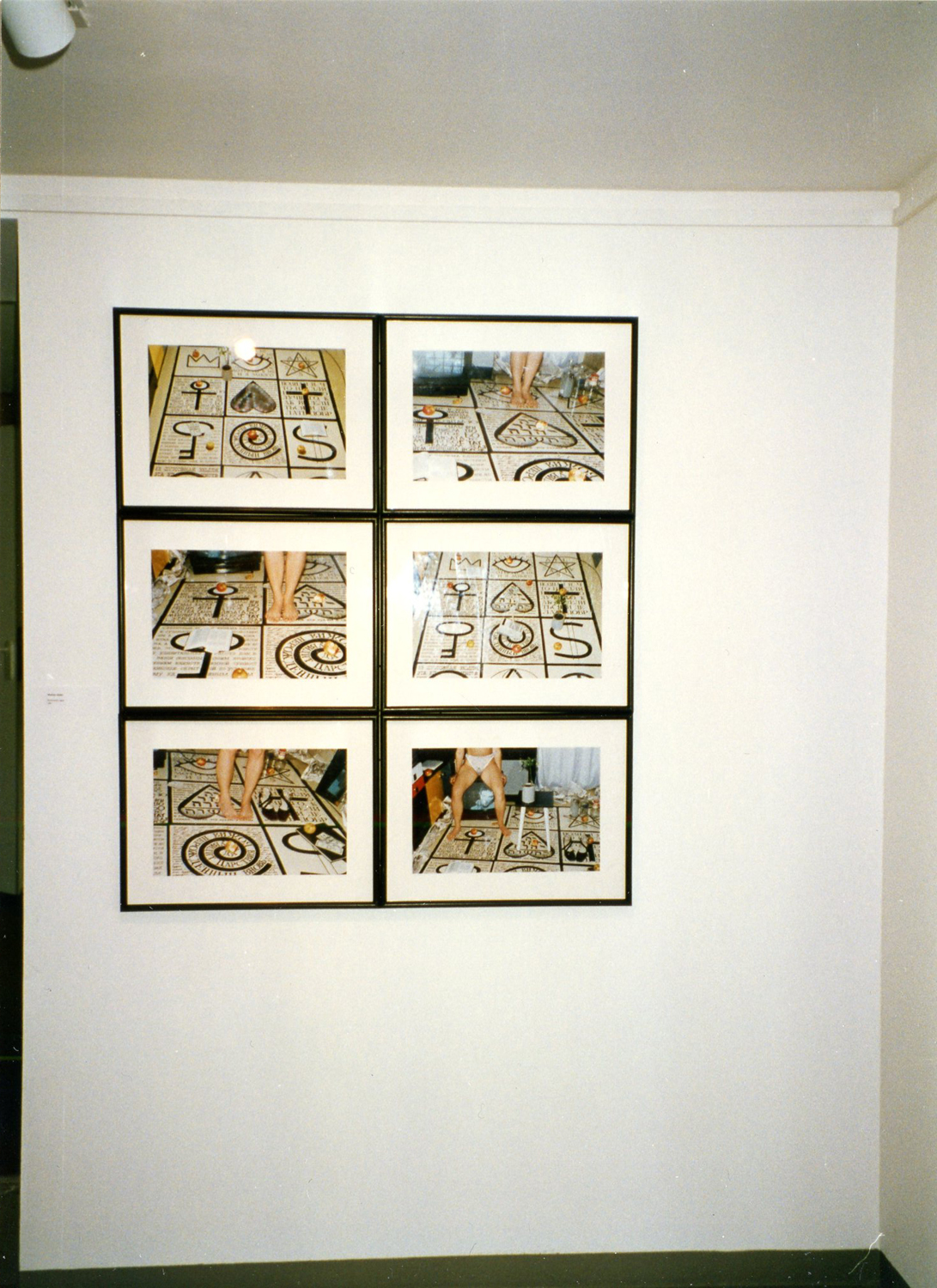 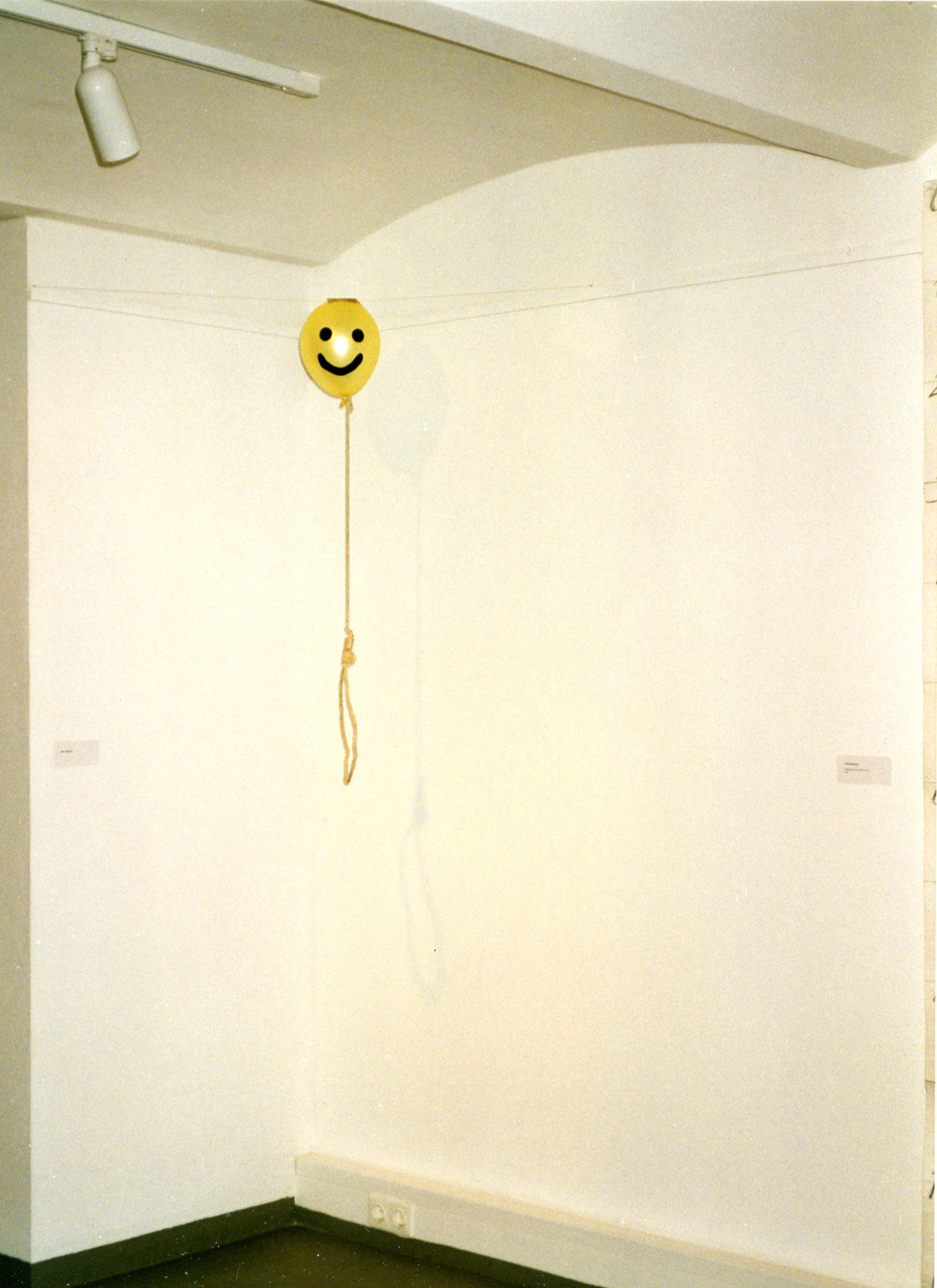